15 Animal Photos That Are Equal Parts “Aww” And “Aha!” 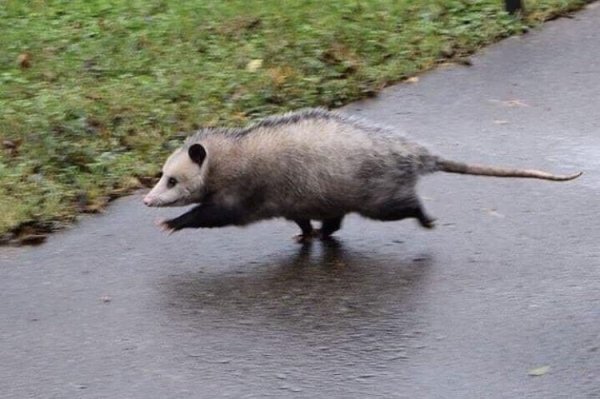 A lot of opossums are feared for being disease-ridden and grimy, but they actually play a crucial role in keeping the ecosystem clean of harmful insects and parasites, like ticks (they eat up to 5,000 in a season). They also have adorable and stubby legs that look adorable and stubby when they run.

This seagull is doing what’s called a rain dance, which is not only my upstairs neighbor’s favorite thing to do at 3 am, but it’s also how this little guy mimics the vibrations of rain, tricking worms and other bugs to come to the surface.

Okay, that’s not a real animal. This is a CGI Pokémon. Gotta be. No? It’s actually a 100% real animal called a Pangolin? Go figure. In addition to being super adorable, Pangolins are born with soft scales that harden when they evol– er, get older. 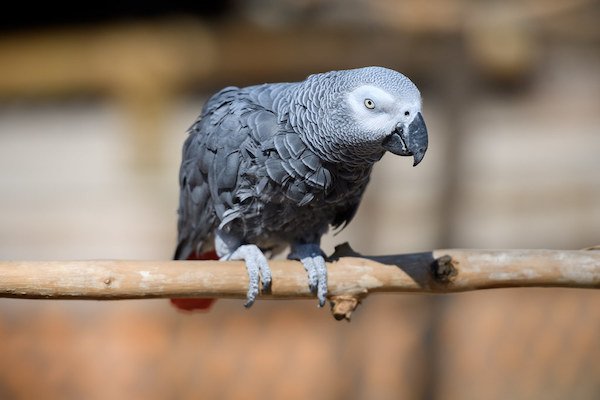 While most parrots simply repeat what they hear, Alex the African Gray Parrot showed remarkable signs of understanding what he heard. Alex could correctly describe the colors of objects, request specific foods (repeating the request if brought the wrong order), and let his handlers know he was tired and done for the day by saying, “wanna go back.” He was also known to croak, “I’m sorry” if he sensed his handlers becoming frustrated, and to that I say how dare you make this good boy apologize for ANYTHING?

Hop On Pup: The Great Pyrenees Dog was bred to guard and live amongst livestock. As such, they are a model for the virtue of patience. 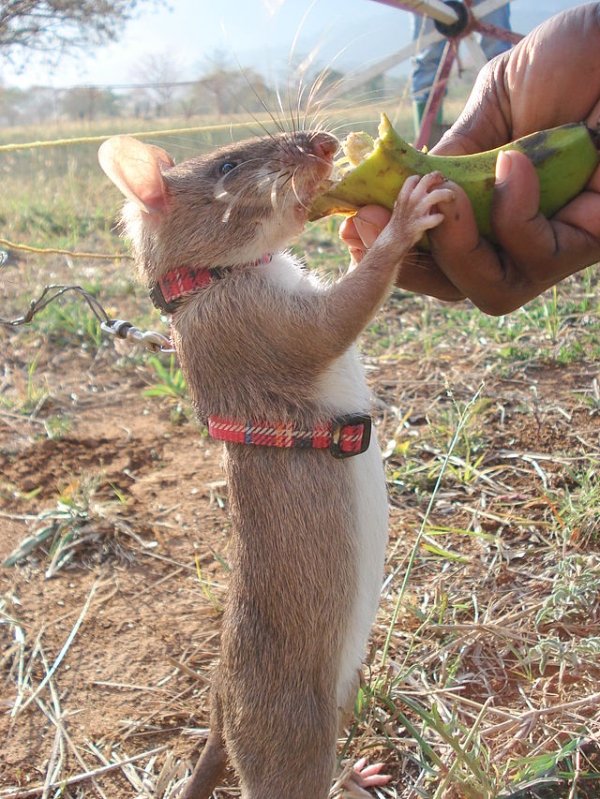 Many people are grossed out by rats, but this researcher NOSE better. He’s trained his African Pouched Rat to sniff out landmines. These Rat Bros have successfully located thousands of landmines and bombs over the years. Their cute widdle pink noseys have also been used to find tuberculosis, track poached wildlife trophies, and make grown men talk like infants.

Many researchers hypothesize that cows have “eureka” moments, meaning they pride themselves in learning new things. They also have “best friends”, preferring to stand and graze next to one cow more than the others.

Porcupines have around 30,000 quills on their bodies. The hollow quills are primarily for self defense, but they double as insulation in the cold months.

They may look like stray house cats, but the Chinese Mountain Cat is extremely wild. It’s also extremely rare — this is the first time it was captured on camera (2007).

When faced with a potentially dangerous object, puppies observe how the humans around them act. If the humans are calm, then the puppy is far more likely to approach the object. 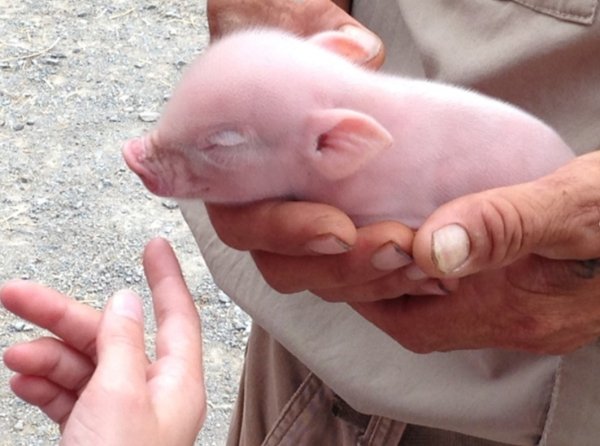 Pigs have an episodic memory, meaning they can very likely relive the memory of past experiences. Many humans, on the other hand, suffer from Severely Deficient Autobiographical Memory (SDAM), meaning this little piggy may have a more vivid memory of his life than you or I.

Kitten Mittens: The Lynx has oversized paws that allow the snowcat to evenly distribute its weight and walk along the tops of snowbanks without falling through, much like God-given snowshoes.

Hippos aren’t fat, they’re just big-boned. So big-boned, in fact, that they’re too dense to swim or float. Instead, they move through water by either walking along the bottom, or by pushing off it and bouncing up to the surface. 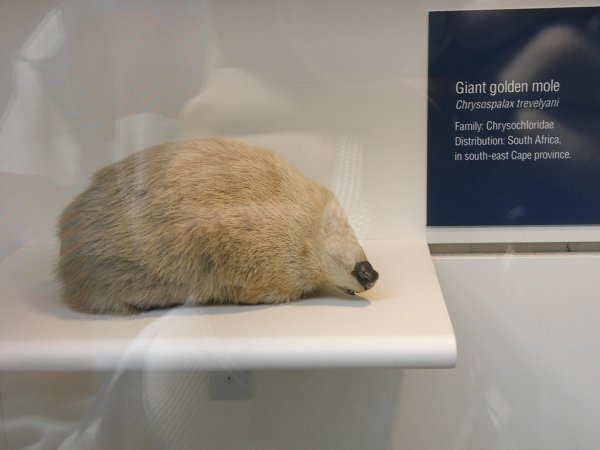 The South African Golden Mole has eyeballs, but they are overgrown with a layer of skin. They can only see light and movement, relying primarily on their keen sense of smell to navigate the underground, which they traverse in a similar fashion to a shark swimming through the ocean. 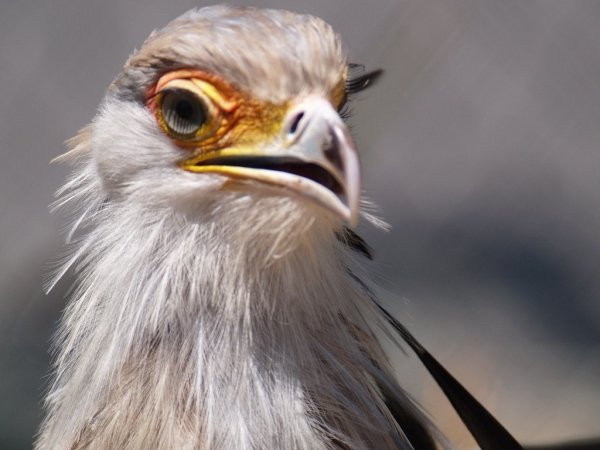 This Secretary Bird has lashes so luscious, she should start a makeup tutorial channel on YouTube yesterday. She should also start a self-defense channel — this bird can kick with 195 Newtons of force, enabling her to stomp on predators, like snakes.

Loading...
Previous 32 Memes About Your Overthinking And Anxiety
Next 26 Dirty Jokes To Satisfy Your Inappropriate Mind