15 Celebrity Couples Who Remained Close Friends After Ending Their Marriage 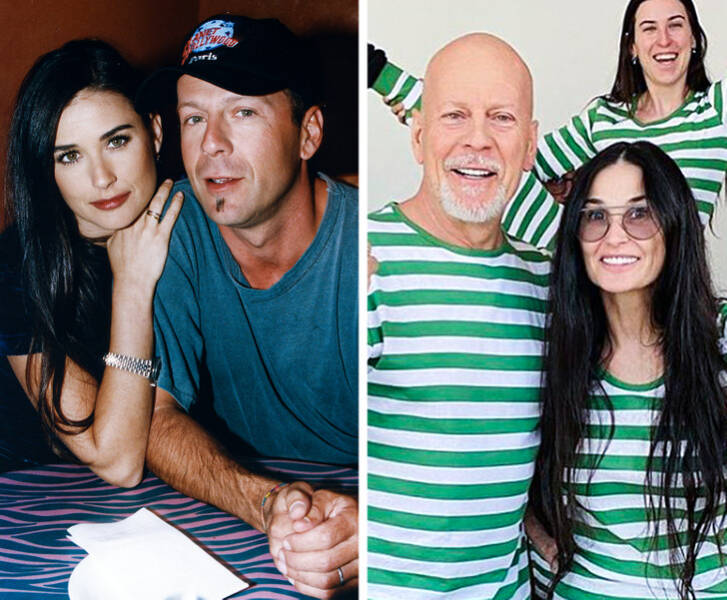 Although Demi Moore and Bruce Willis were married for over a decade, and eventually got a divorce in 2000, they are still very good friends. Demi even attended Bruce and his second wife’s vow renewal ceremony in 2009. 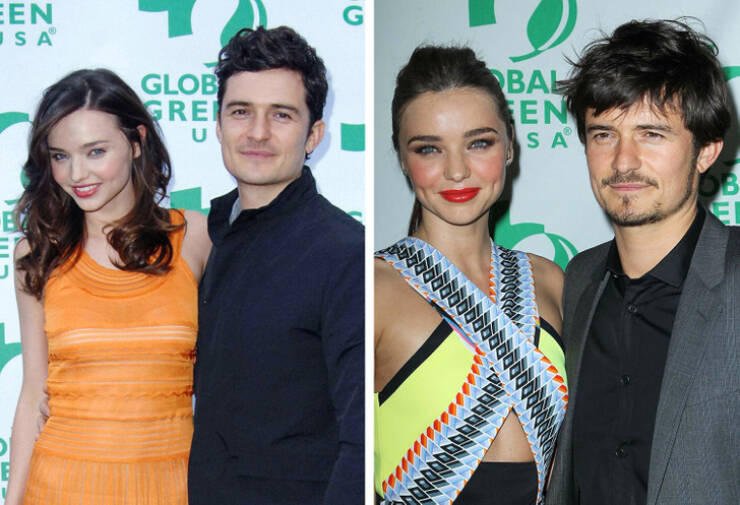 Miranda Kerr also has a good relationship with both her ex and his current partner, Katy Perry. The supermodel revealed that they often hang out together and that Orlando Bloom likes Miranda’s new boyfriend too. 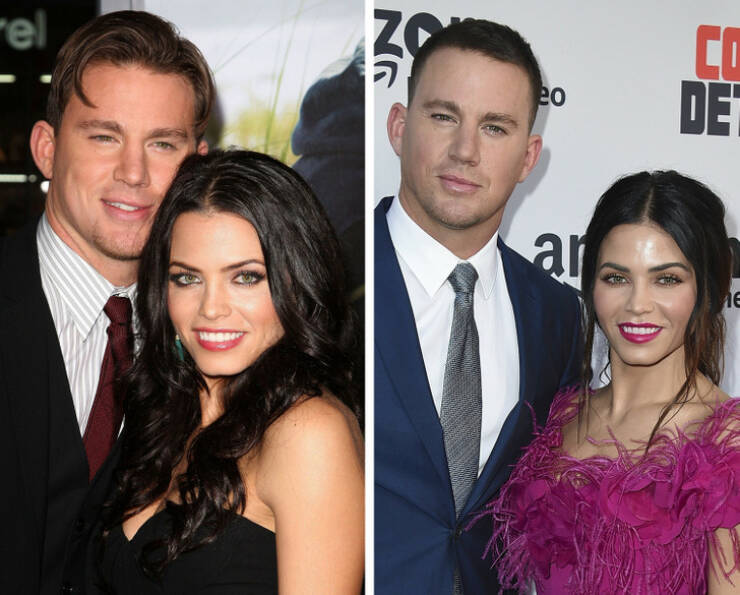 Although they went through a difficult divorce, the former couple are still friendly with each other. Jenna Dewan said that she is happy about starting a new chapter in her life. 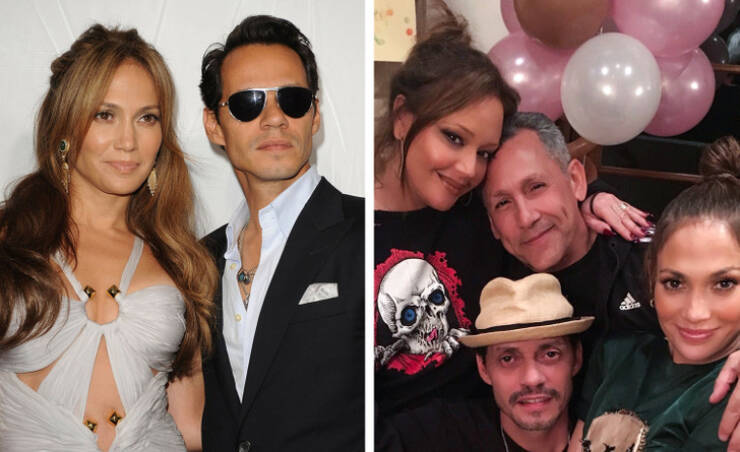 Jennifer Lopez said in an interview that she didn’t feel her best during her marriage to Marc Anthony, but after their separation, they became great friends and parents to their twins. 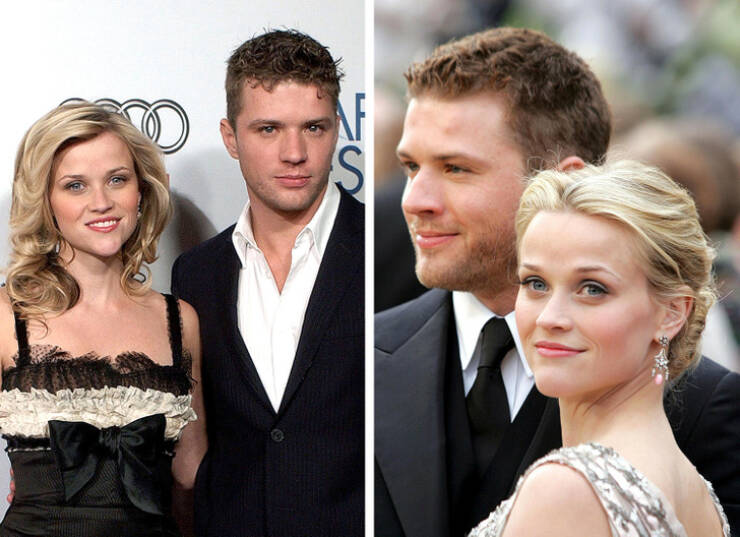 Although their relationship had its ups and downs, the former couple did everything in their power to offer their children a great childhood. That includes staying on good terms with each other too. Most recently, Reese and Ryan got together for their son’s birthday. 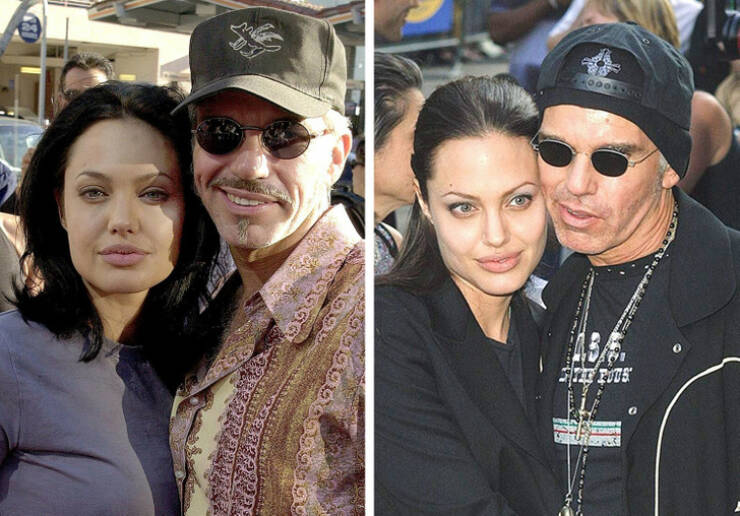 Angelina and Billy remain good friends even after their split that happened almost a decade ago. Billy Bob Thornton revealed that even if they might not see each other often, they still talk regularly.

According to Gwyneth Paltrow, she and Chris Martin went through a “conscious uncoupling,” so their divorce wasn’t very difficult. The 2 still see each other very often and co-parent their children. 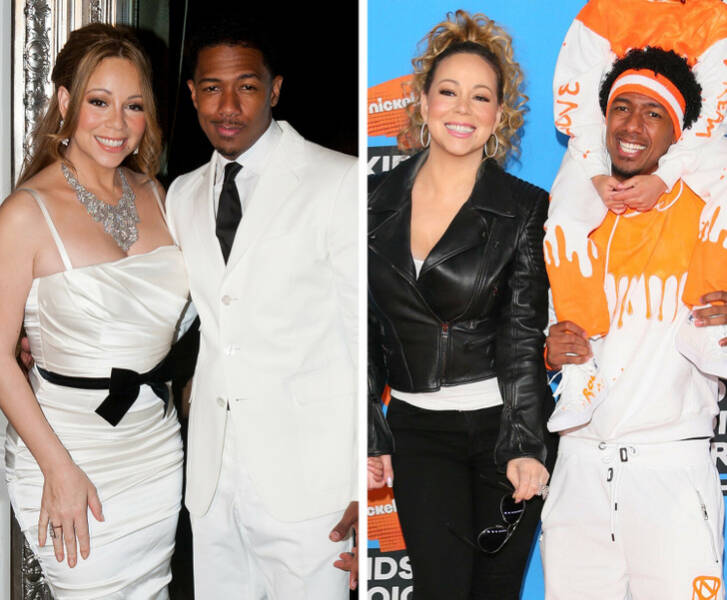 During their divorce, Mariah and Nick prioritized their kids and their close friendship. That’s probably why they still have a great relationship, even post-break-up. 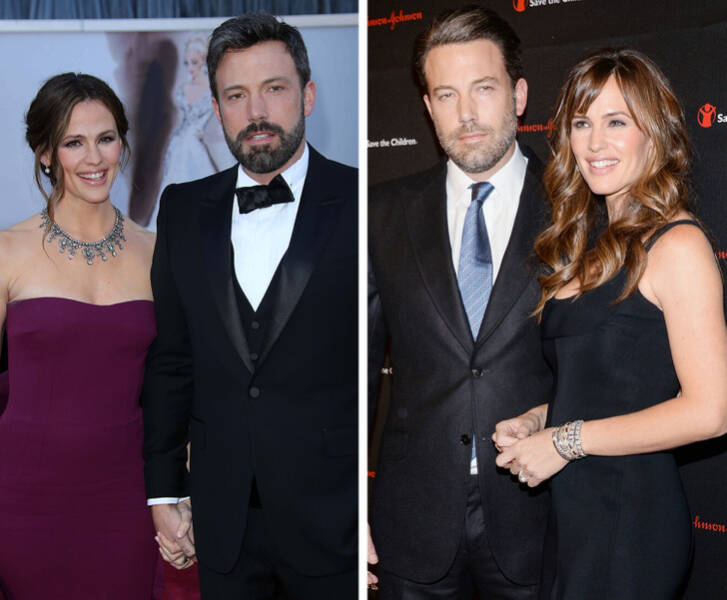 Like most couples who decide to separate, Jennifer Garner and Ben Affleck kept their relationship close because of their children. Jennifer said that “all kids deserve to witness relationships that are filled with respect.” 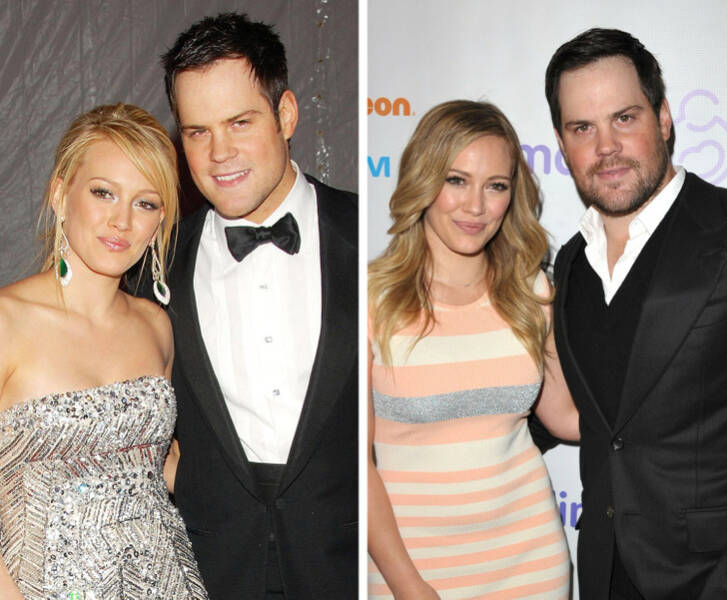 Not only are the former couple still great friends, but Mike also continues to have a close relationship with his ex’s family members. 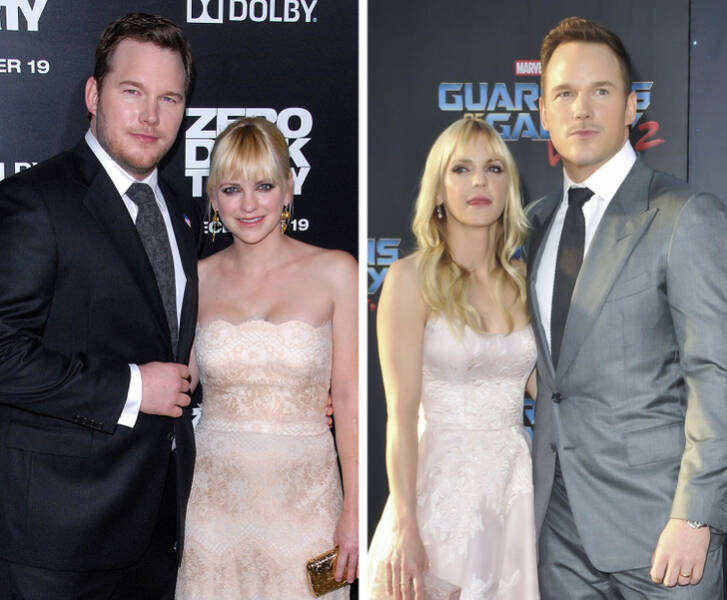 After their divorce, Anna Faris wrote that the 2 “still have love for each other, will always cherish our time together and continue to have the deepest respect for one another.” 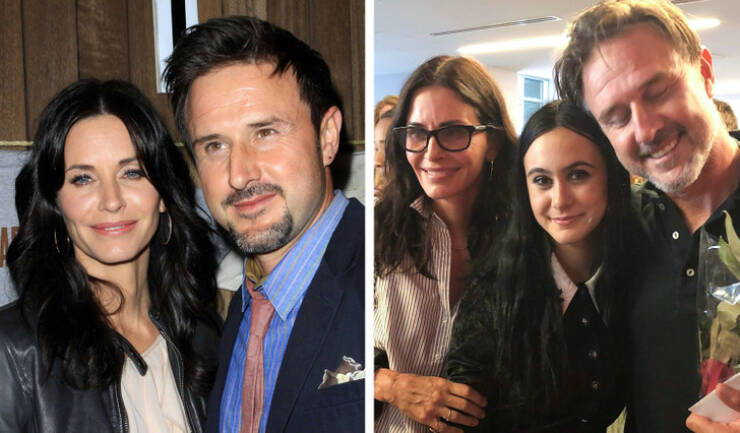 Courteney Cox considers her former husband her best friend and they’re still very close to each other, especially while co-parenting their daughter Coco.

Madonna and Sean Penn are still on good terms, speaking highly of each other during interviews and being happy about the other’s career accomplishments. 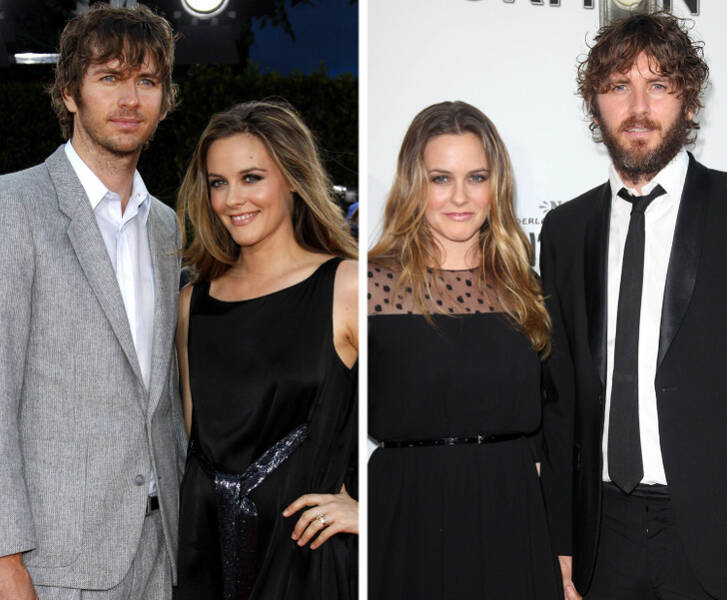 According to Alicia, the couple still “flow really well together” and they’re happy about co-parenting their child, Bear. 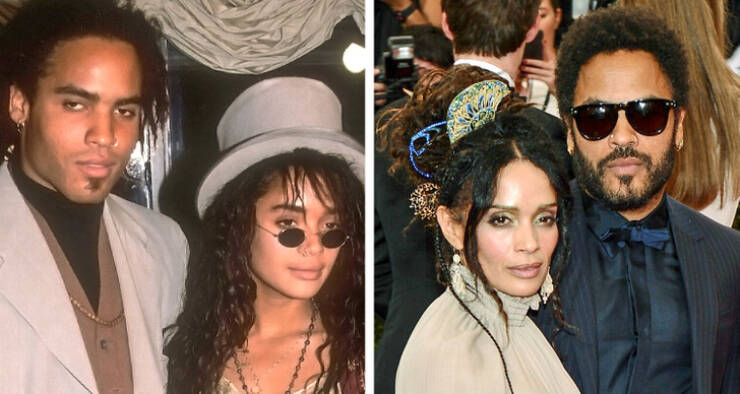