15 Celebs And Their Secret Hobbies 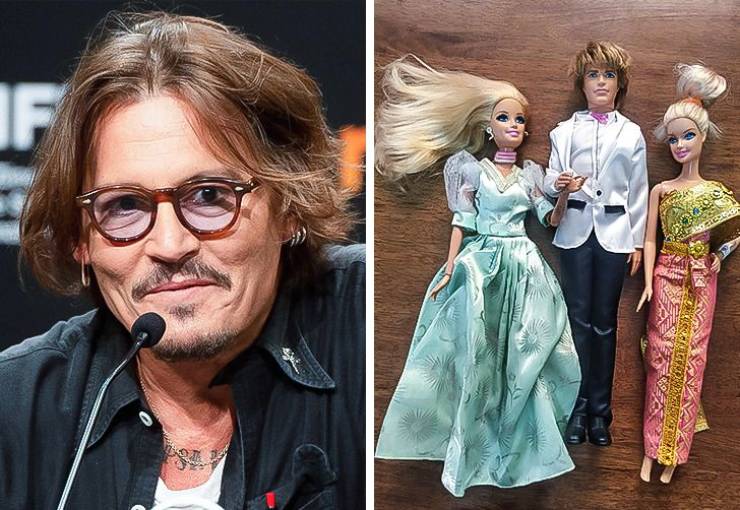 Johnny’s interest started when he was playing Barbies with his daughter. But once her interest stopped, Depp didn’t want to part with the dolls because they were a sentimental part of his life. Now he has so many Barbies that they need a separate storage room. 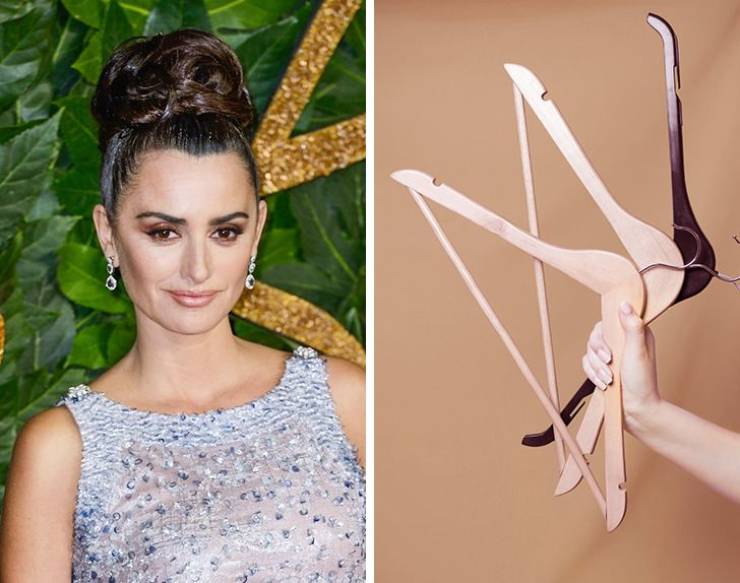 This might make sense considering Penelope is a fashion icon. Apparently, she collects coat hangers and has more than 500 non-metal ones. 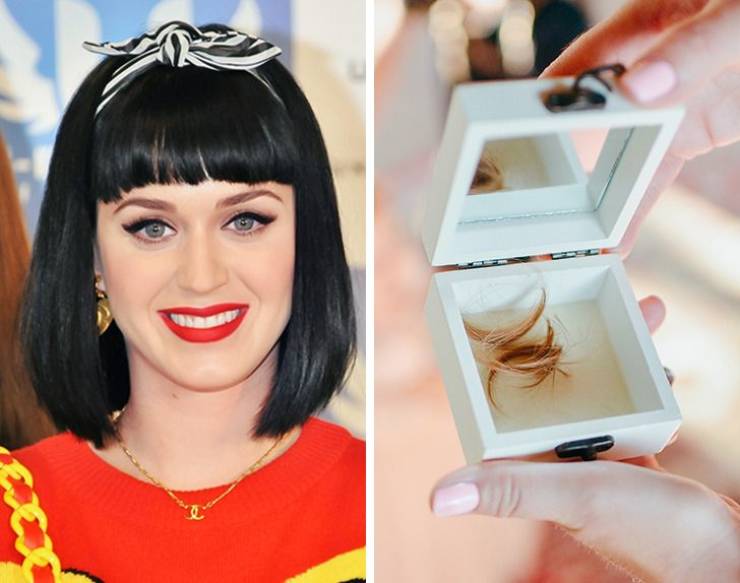 Katy Perry once revealed that she keeps locks of hair from other celebrities, like Taylor Swift and Miley Cyrus. She keeps them in her purse. The most surprising part is that she knows it sounds creepy but it’s still awesome for her. 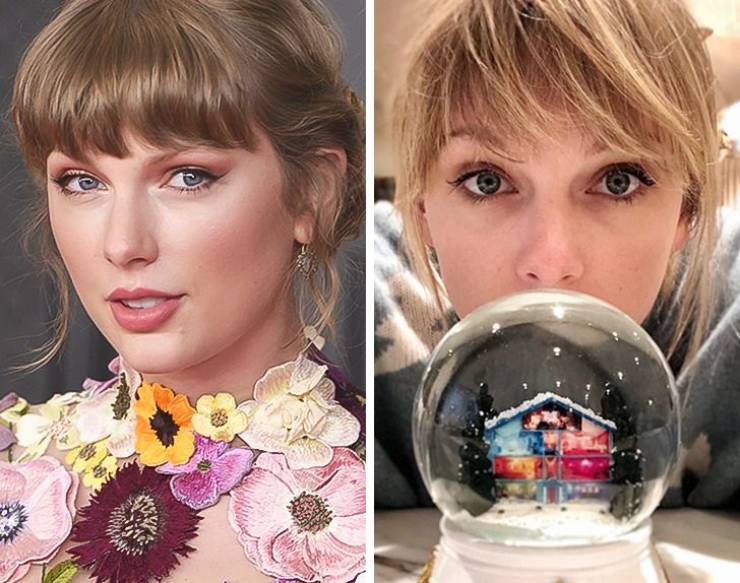 Apparently, Taylor Swift enjoys making snow globes even with friends. Plus, she made one snow globe from her “Lover” video. 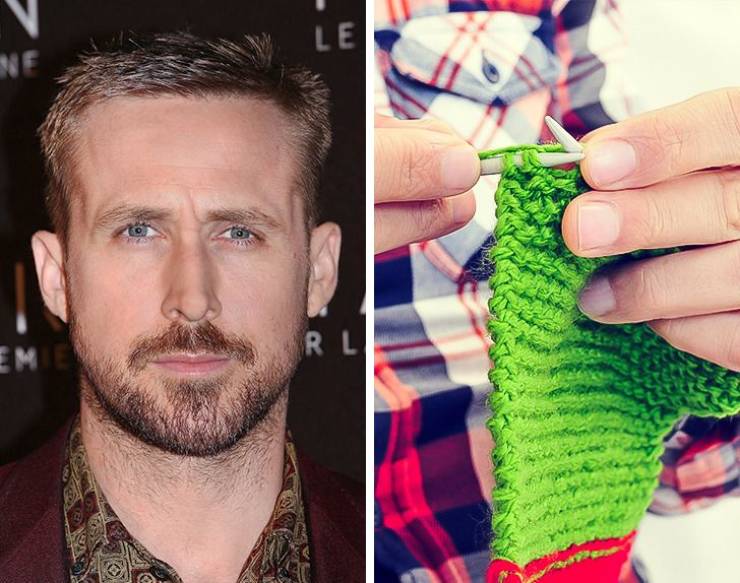 Even though Ryan Gosling is one of the biggest stars, he once described his perfect day that has nothing to do with acting. His perfect day is when he is knitting, and if it’s done well — at the end, it could be a nice present. 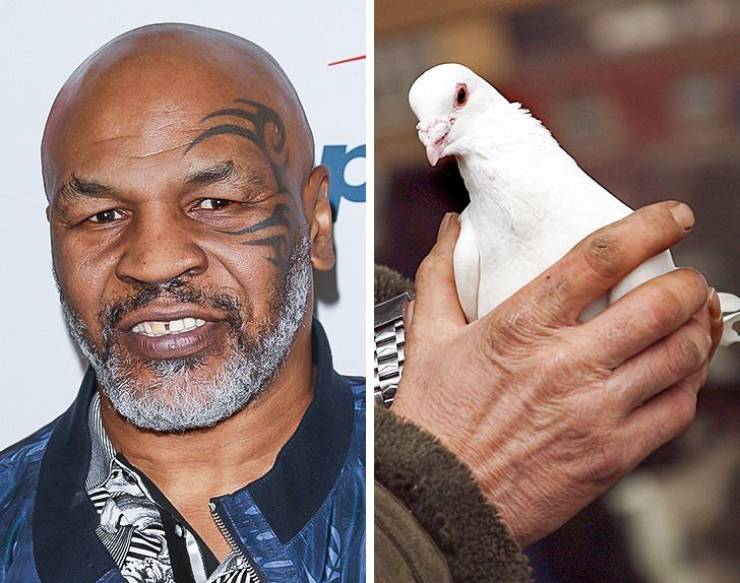 A pigeon pageant actually draws in more people than we might expect, including celebrities like Mike Tyson. He’s actually loved pigeons since he was a kid and now he has over one thousand birds. He says that pigeons can teach us a lot about ourselves. 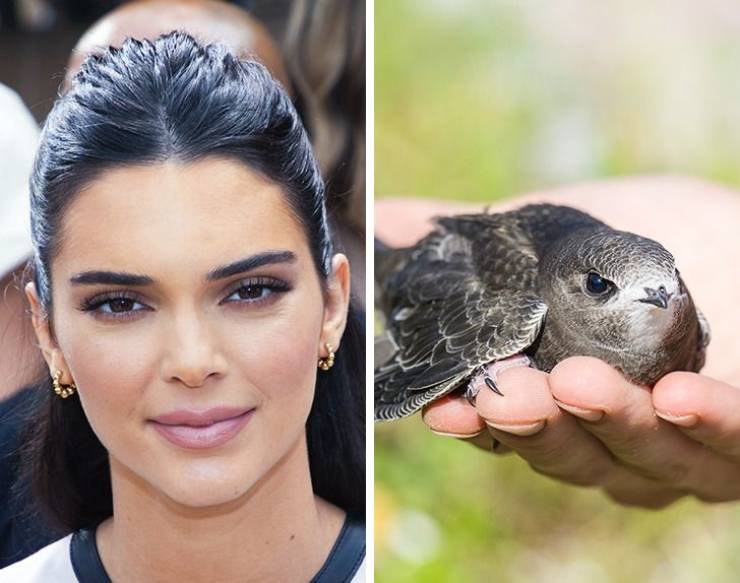 Maybe it’s not just a hobby but a Disney-style talent, Kendall Jenner is so amazing at whistling and making bird sounds that you would think you are surrounded by a flock of birds. 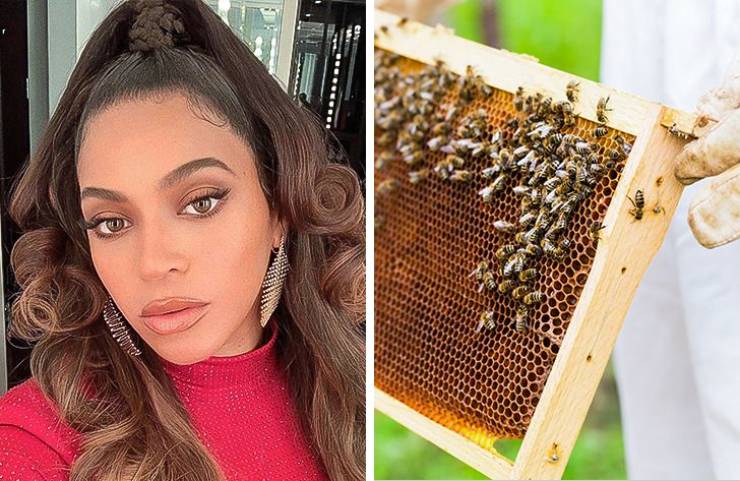 Beyoncé started beekeeping to use the honey to help her daughter who has bad allergies. Soon afterward, it grew into a hobby. Now she has about 80,000 bees and 2 beehives. 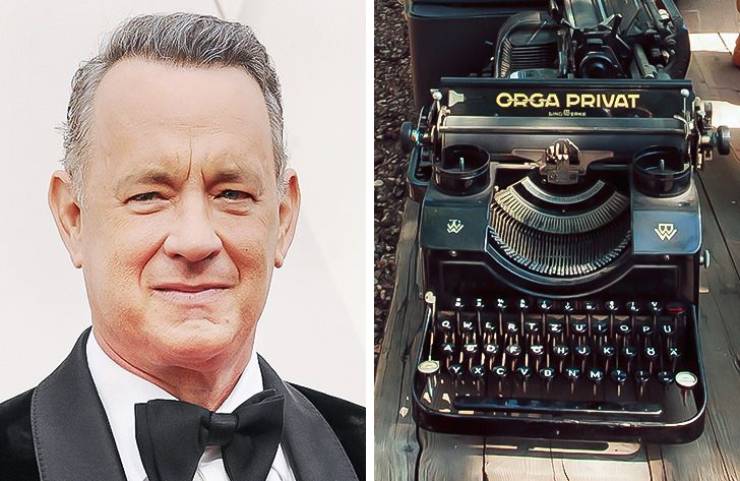 Tom’s hobby of collecting vintage typewriters is quite endearing. In fact, he started collecting them even before his career had a lift-off. For him, these machines are just the right combination of engineering and art. Right now his collection stands at about 120 typewriters. 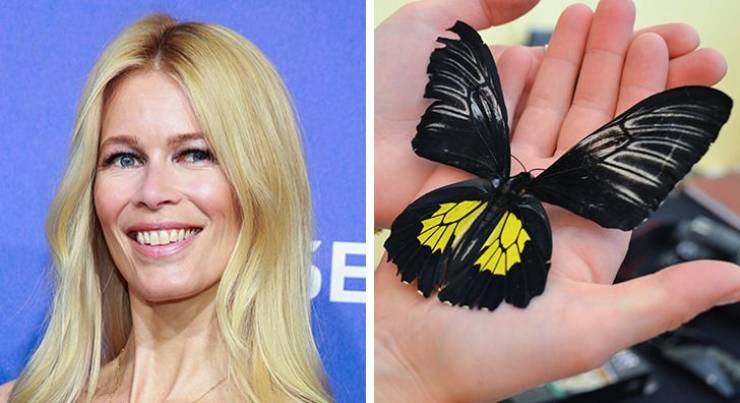 When we usually hear what a famous model collects for a hobby, we might first think that it’s about bags, clothes, or accessories, etc. But this is not true for Claudia. She collects insects, especially spiders. 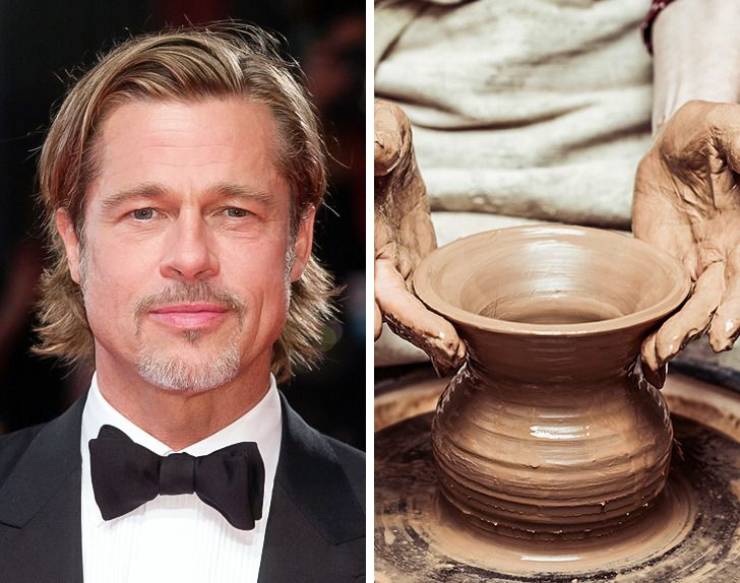 Brad Pitt started his hobby of sculpting and pottery as a healing thing to do after his divorce. But today it’s a way to express himself. It actually got to a level where he gets so carried away that now he doesn’t want to stop. 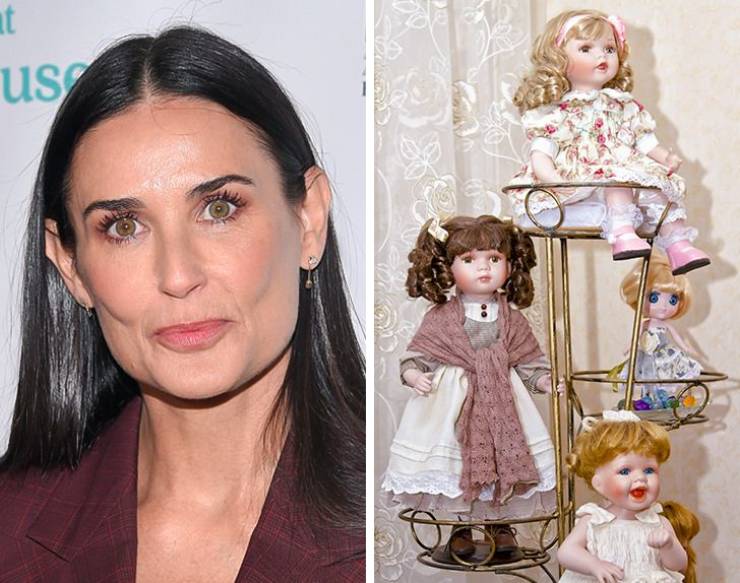 Even now her ex-husband Ashton Kutcher gets creeped out from Demi’s huge doll collection. He even tried to make her open up a museum for her antique dolls. 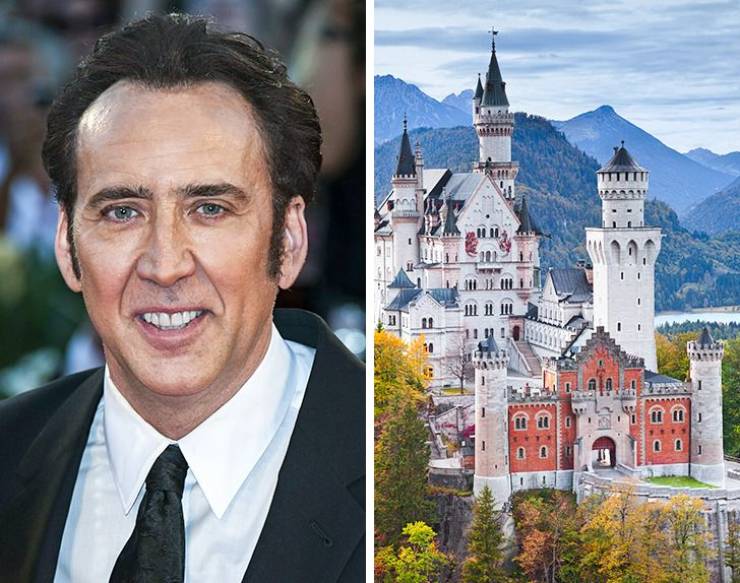 Part of Cage’s erratic spending habit was buying castles and even a dinosaur skull. He outbid Leonardo di Caprio for it, but eventually, he had to give it back to the Mongolian government because apparently the skull was stolen. 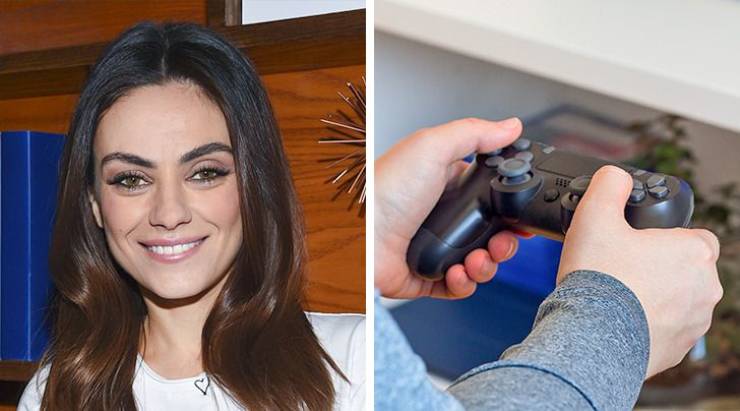 Kunis loves playing video games, especially Call of Duty and World of Warcraft. She was a member of several World of Warcraft guilds and she even had to quit one guild once she was recognized by a fan. 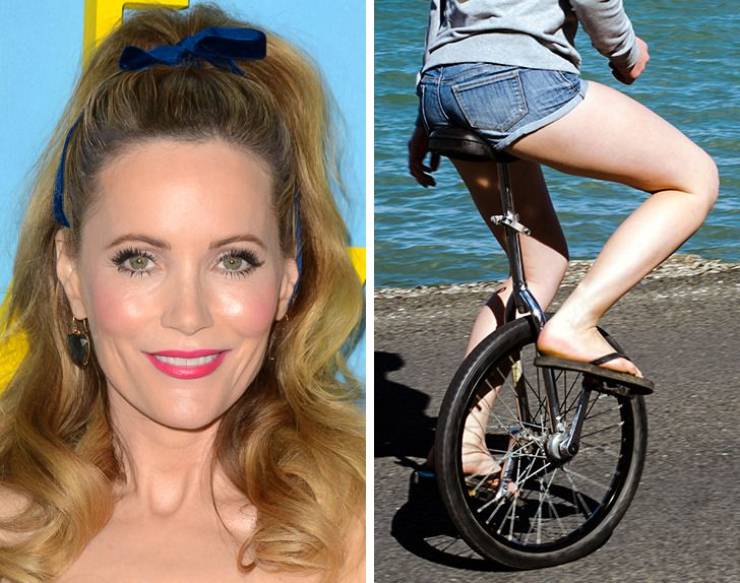 Leslie got into unicycling when she was 10 years old. She got one for Christmas and taught herself how to use it. Now she can do many different tricks like jumping off curbs and cycling backward.