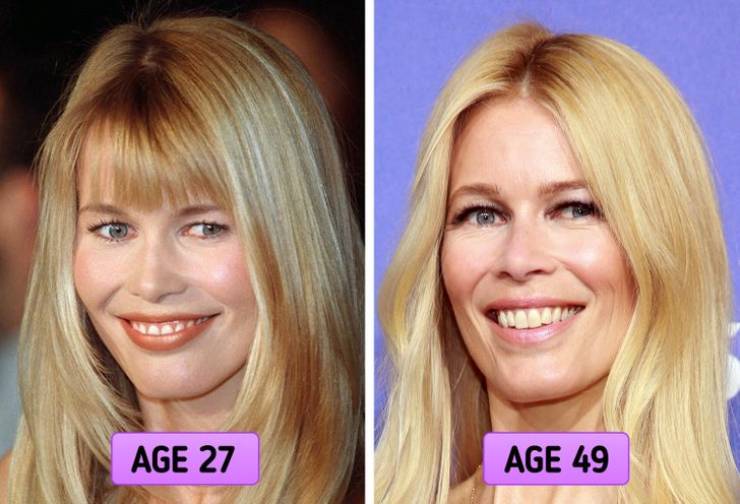 The model confessed that she has never used any aggressive methods for preserving the youth of her face and that she’s scared of Botox more than she is of wrinkles. She said she’d never go for surgery, as she is afraid of the consequences. Schiffer also believes that aging is a part of life and each person has to accept that their appearance will change over time. 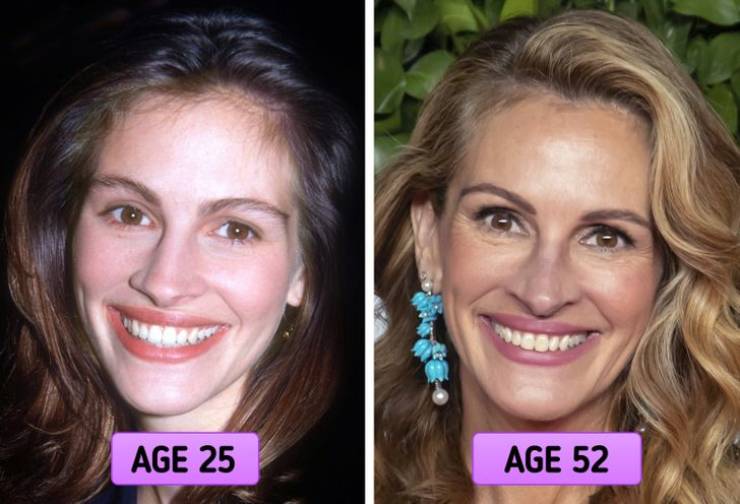 The popular actress is against Botox and plastic surgery. She claims that she feels bad for many women who change their faces so much that they don’t let themselves see what they’ll look like as older people. She personally wants her kids to be able to track all the emotions on her face. 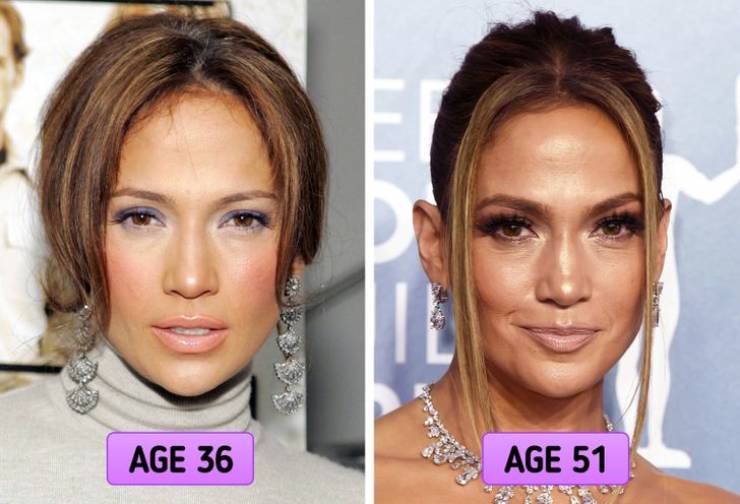 J.Lo neglects to admit if she has used Botox or plastic surgery. One time, her fans noticed that her forehead was motionless, which means she got Botox injections. But the singer said that it’s just her face and that she hasn’t done anything like this and doesn’t see sense in it because she feels beautiful “in her own skin.” 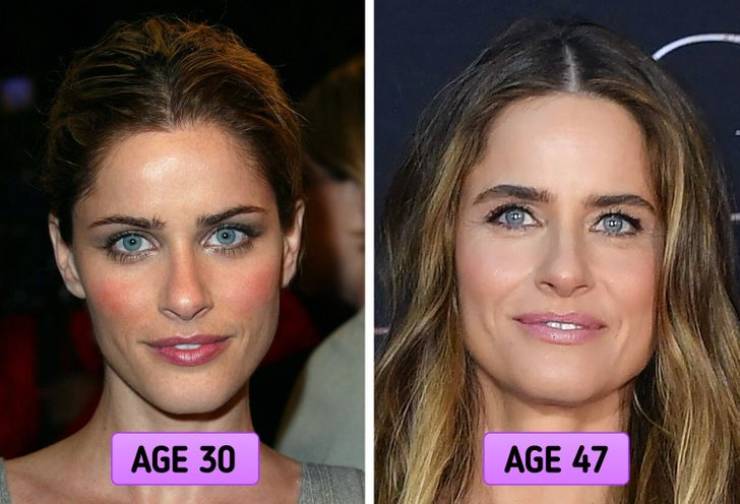 In one of her interviews, Peet confessed that she had never gotten Botox injections and didn’t use any other aggressive methods relating to her face, and she has no intention to do so. 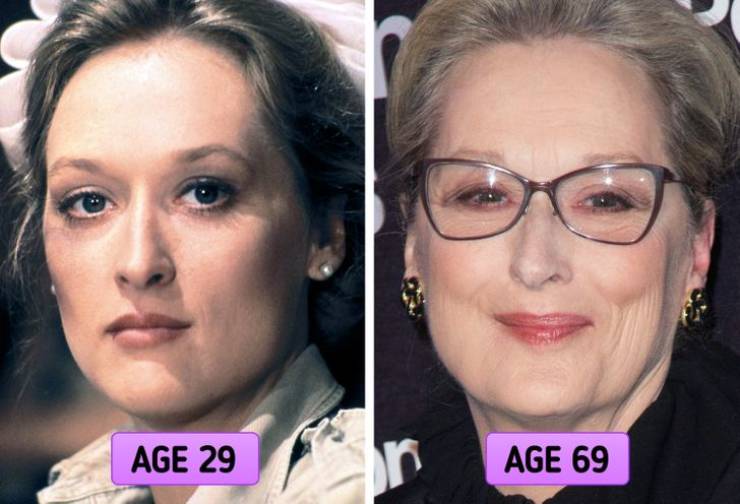 The actress is against plastic surgery because it doesn’t always go successfully. According to Streep, obvious surgical changes are like a veil on the face for actors. 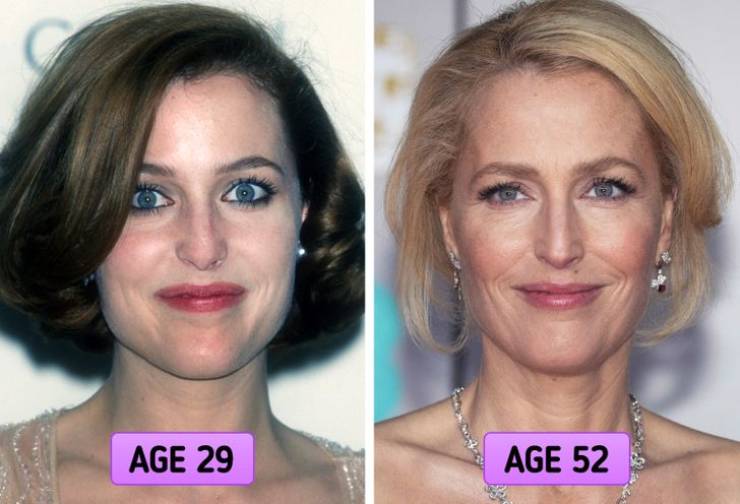 When everyone was discussing the youthful complexion of the main actress of The X-Files series, Gillian Anderson claimed that she didn’t care what people said about her. She knows that she hasn’t done anything to her face and added that rumor-spreading is a nasty thing to do. 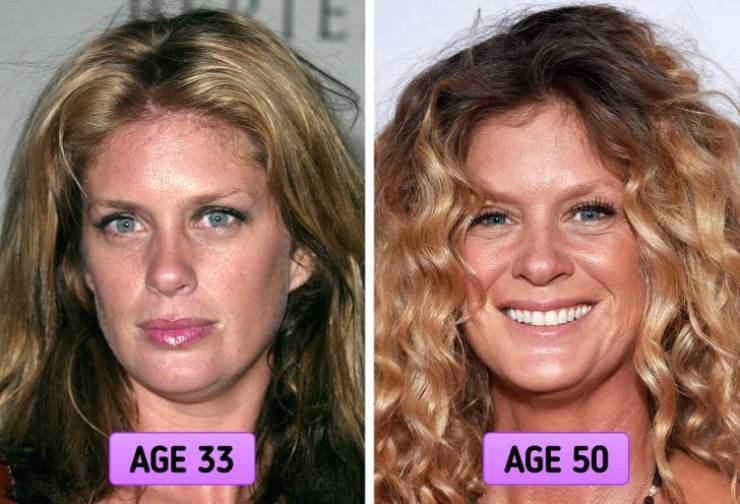 Back in the day, the model wasn’t against surgery and was even considering going under the knife. But her travels around the world changed her point of view. 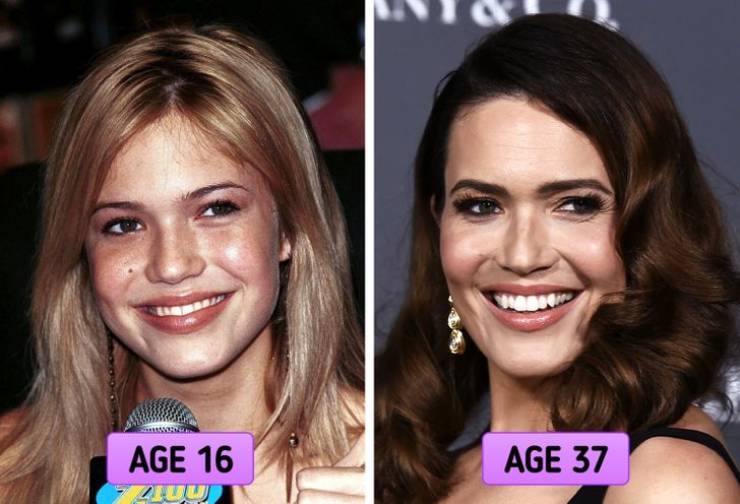 At one time, the actress and singer was accused of getting rhinoplasty. She was very surprised because, according to her, her nose is far from perfect and if she ever did something like this, she would bring it to perfection. Also, she said that people can believe anything if they want to, and it’s normal. 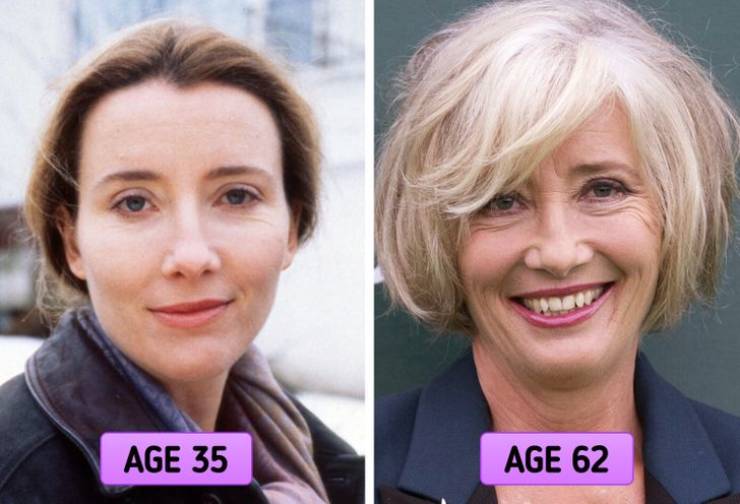 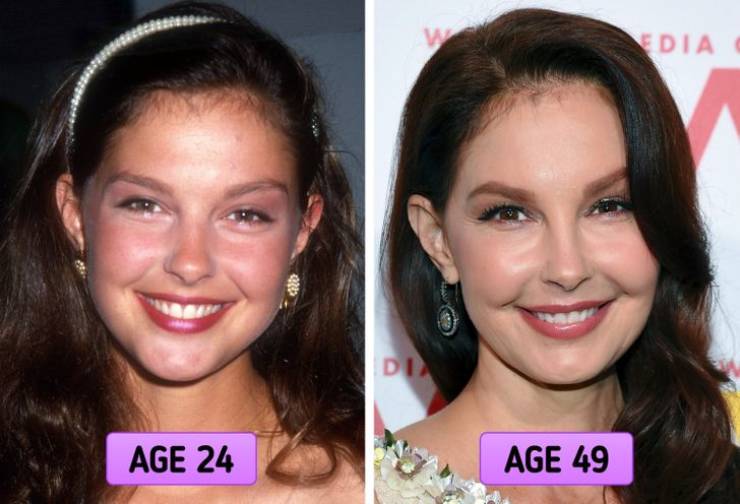 Judd was also accused of getting plastic surgery. The actress replied with an article letter where she outlines that it is not true and that her face looks a bit swollen because she was ill. 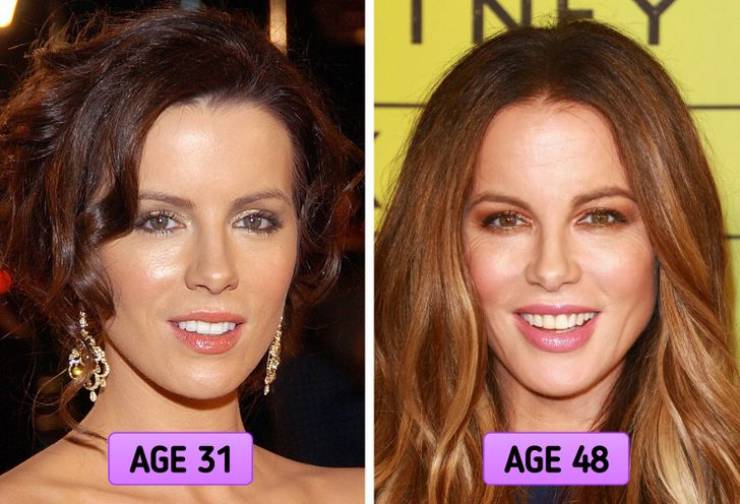 The actress confessed that she plans to age naturally and is not going to get any plastic surgery. She doesn’t like how Hollywood women who changed their faces look, and she prefers to look like her mother. 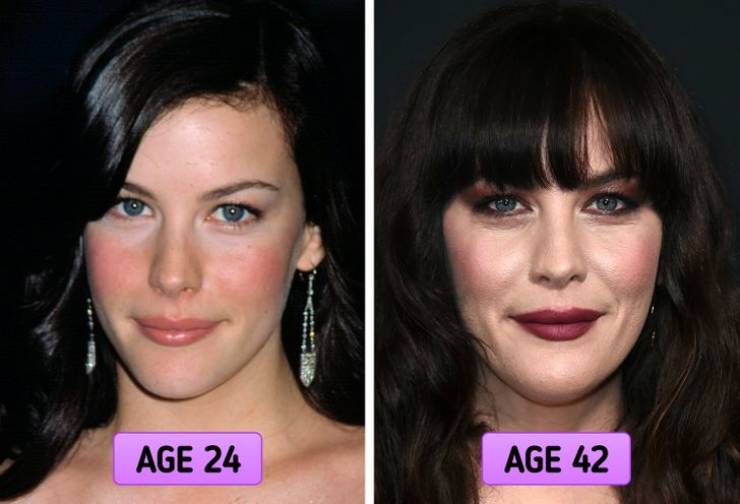 Liv Tyler said that she would never get plastic surgery. She doesn’t like how people change after their procedures. 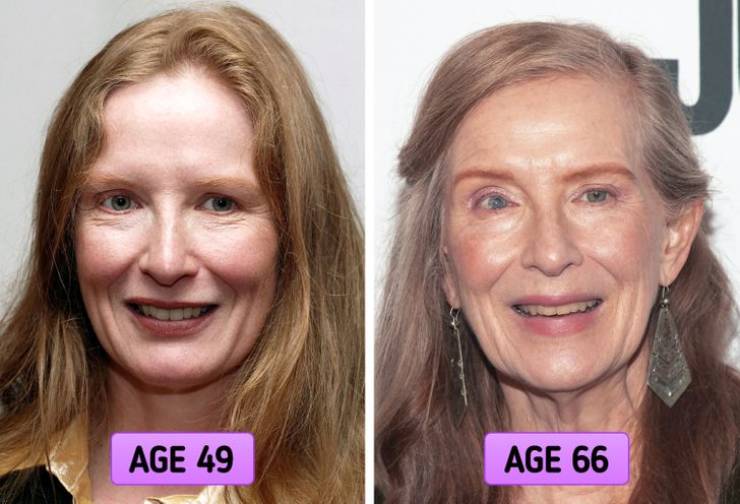 Frances Conroy is against plastic surgery. She believes that if one gets this procedure done or gets Botox injections, they will later feel like they’re wearing a mask. 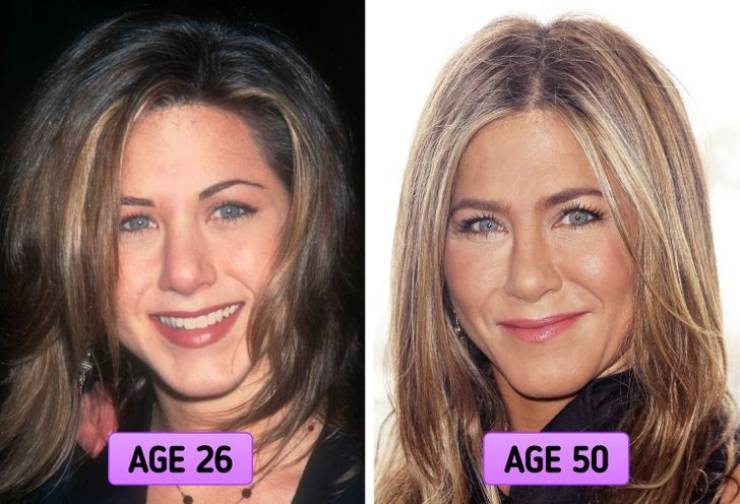 A long time ago, the actress had rhinoplasty to correct a deviated nasal septum. But that was the only thing she did. She’s not against plastic surgery and doesn’t judge those who get things done, but she prefers facial massage, light therapy, and good skin cream. 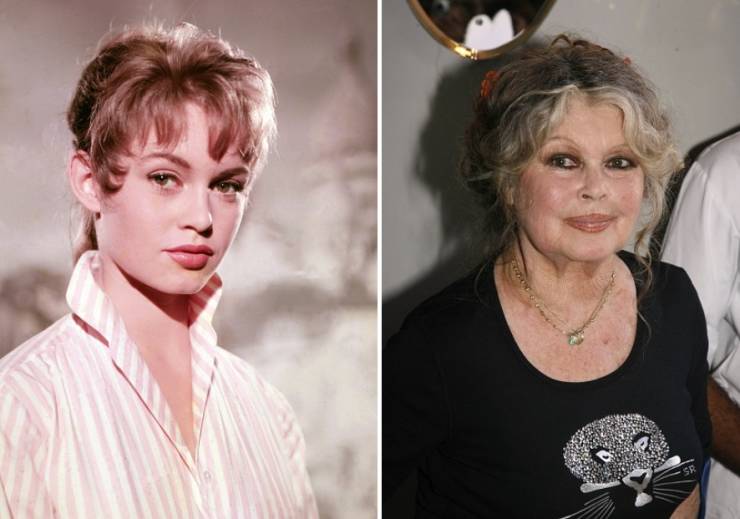 The legendary French actress is famous for her beauty that has never been subjected to the intervention of doctors. Bardot believes that her money can serve a better goal than paying for plastic surgery.