15 Creepy Facts That Will Give You 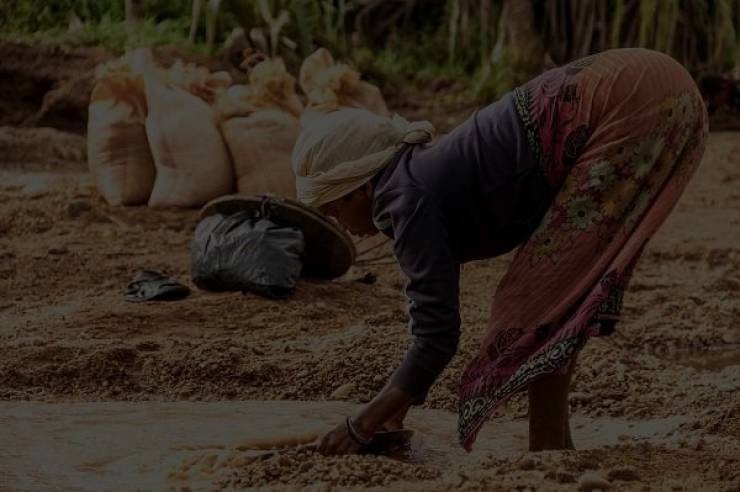 All around the world, a child dies approximately every 6 seconds due to not having access to a clean water supply. 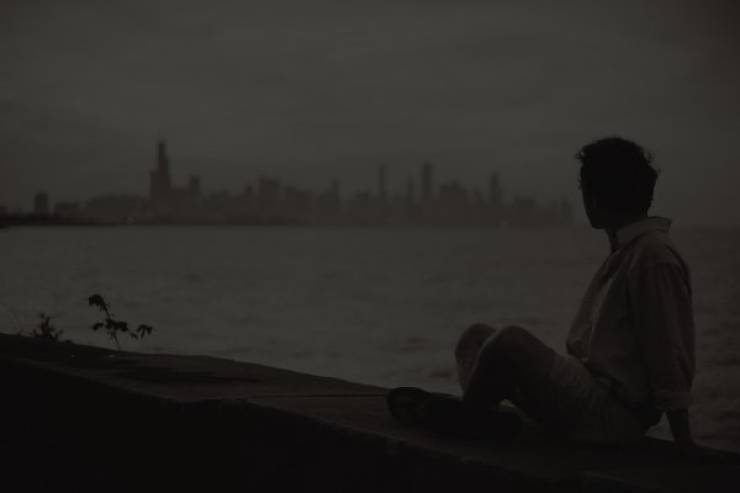 According to the World Health Organization, the inability to find a sexual partner is now considered a disability. 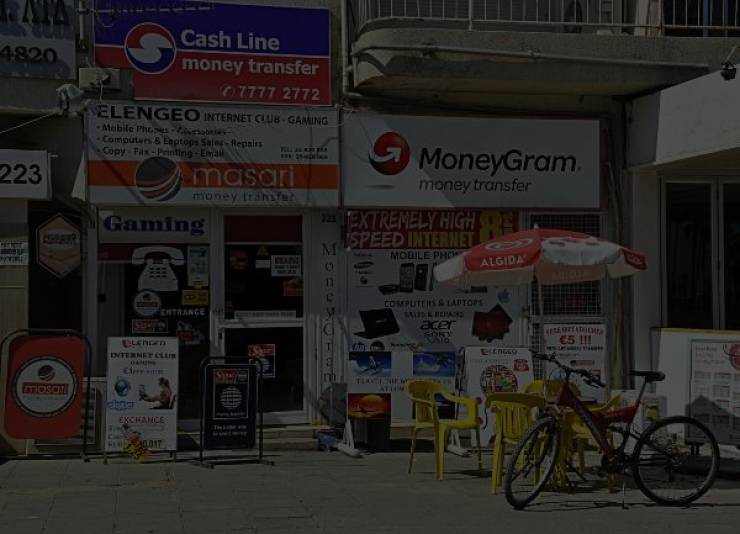 You were looking for me?

In 2015, a Chinese woman was found in an internet cafe after having gone missing for nearly 10 years. She claims to have been playing video games that whole time. 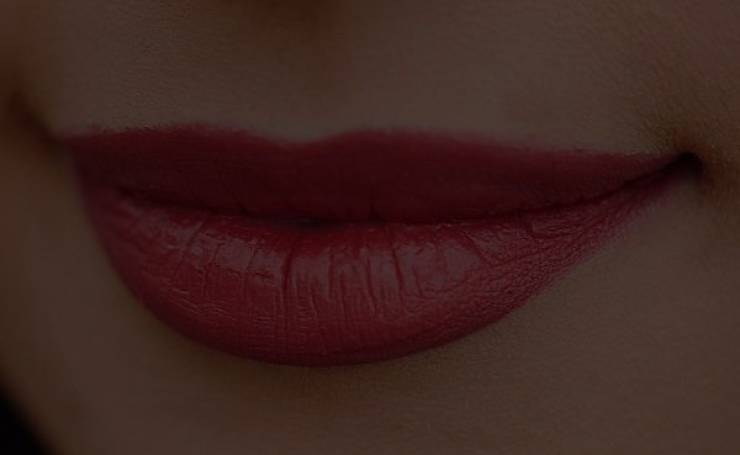 Applying male underarm sweat to the lips of a female who is menstruating has been shown to reduce stress and improve overall mood. 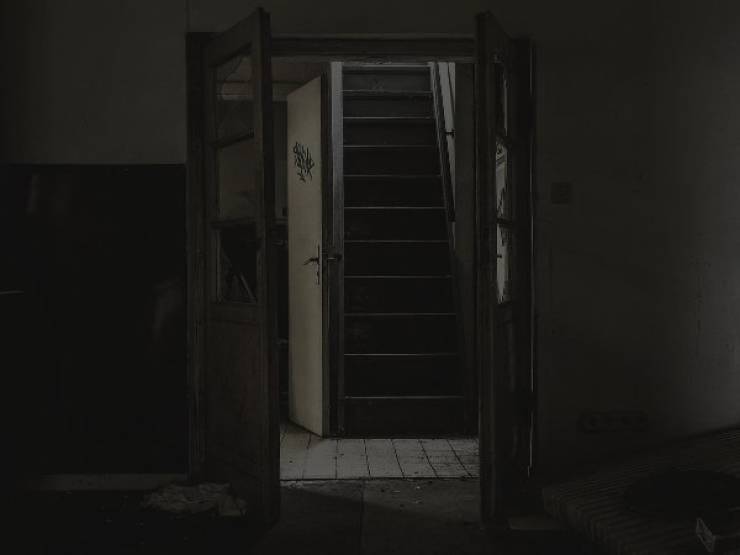 If you have 10$ in your pocket and zero debt, you are richer than 15% of American households. 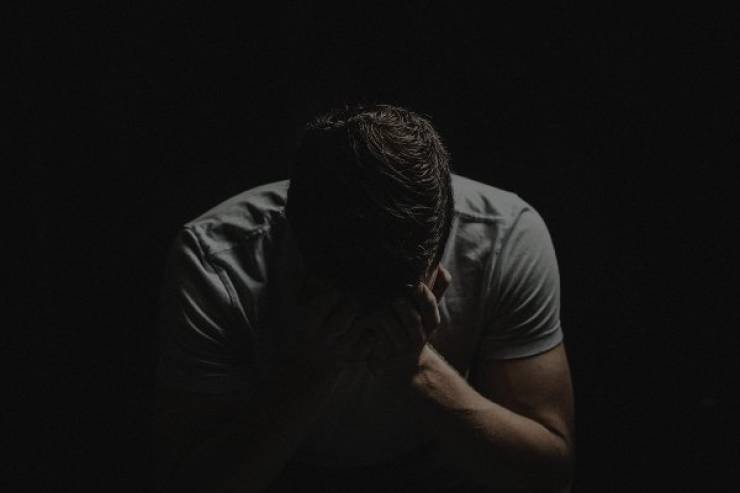 Depression isn’t a prolonged sadness, it’s just nothingness. It has been described as ‘a feeling of perpetual drift.’ 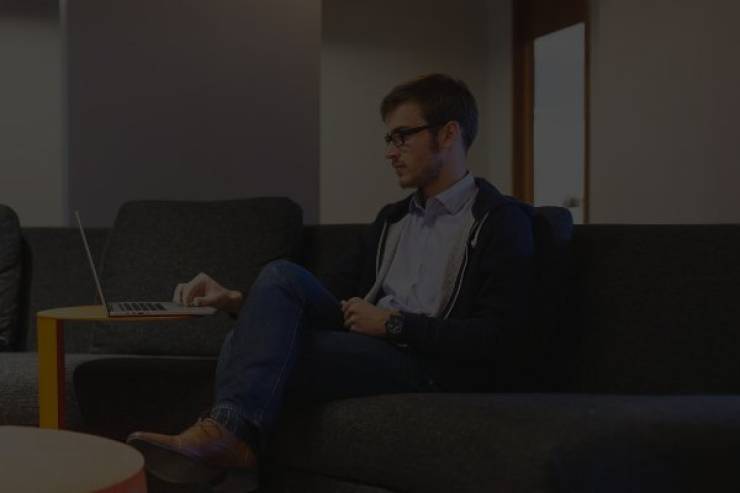 Stand up once an hour!

Consistently sitting for more than 3 hours at a time every day can reduce your life expectancy by 2 years. 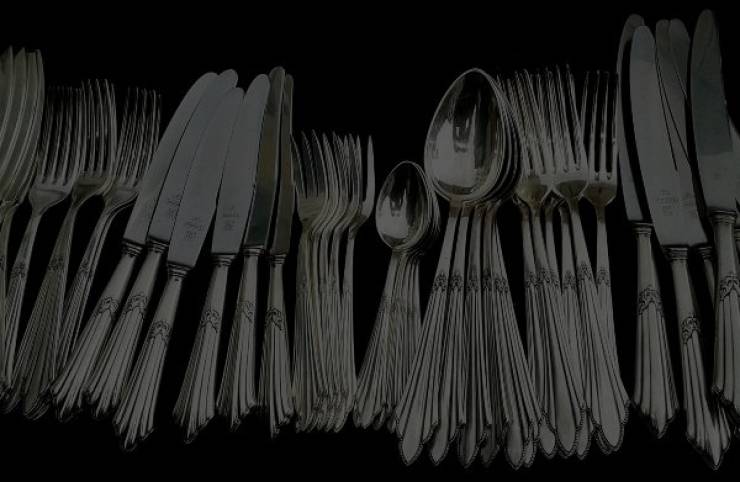 That doesn’t sound very good for you?

The man who invented Vaseline had a spoonful of the stuff every day. He lived to be 96 years of age. 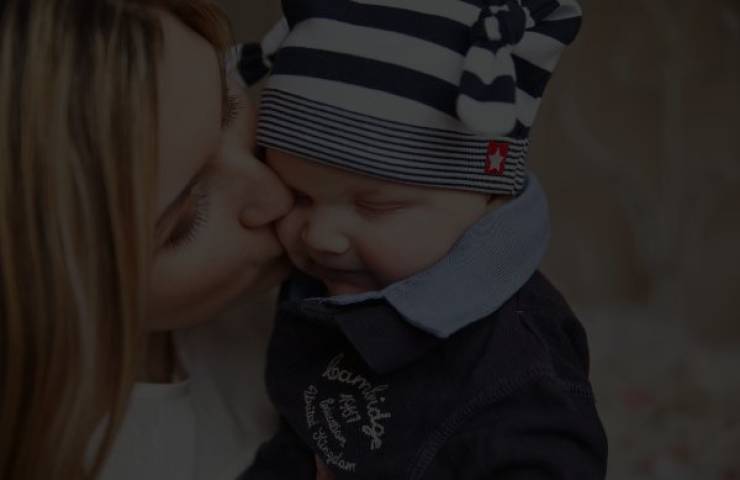 Anna Jarvis,, the lady who is responsible for creating ‘Mother’s Day’ never married nor did she have kids. 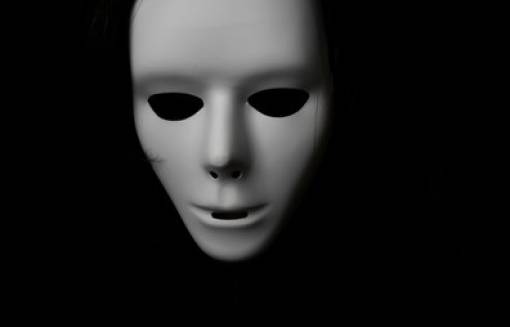 What am I doing down here?

The human head can respond to certain stimuli for up to 20 seconds after being decapitated. 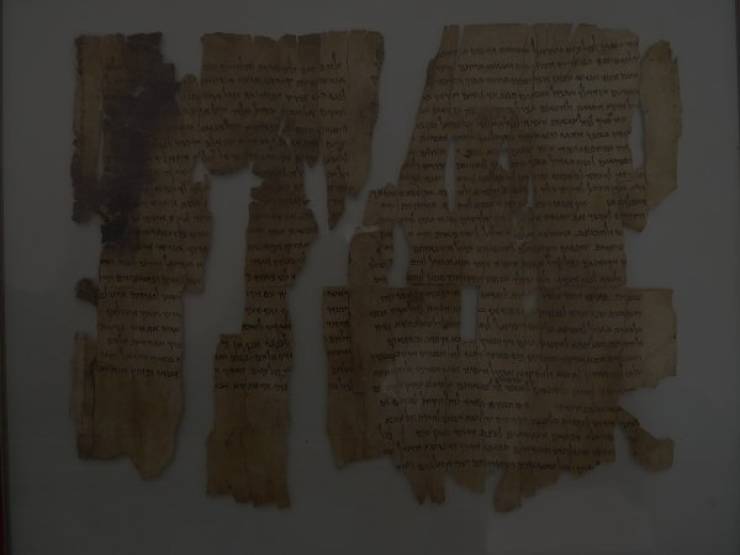 That’s not very Disney of you

In the original ‘Ballad of Mulan,’ Mulan comes home to find her father has died. She then proceeds to kill herself. 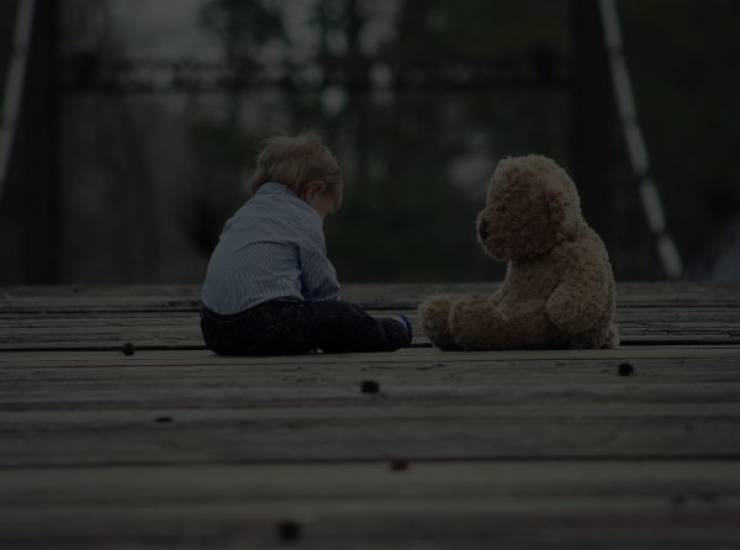 It is believed that babies have synesthesia until they are about 4 months old. 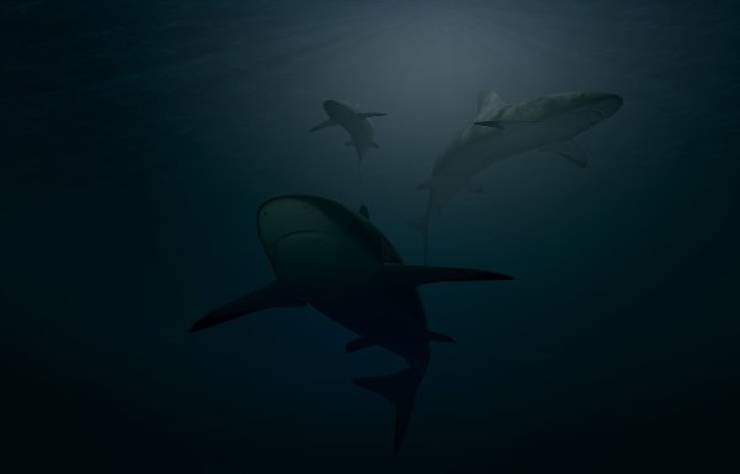 You are 10 times more likely to be bitten by a New Yorker than you are a shark. 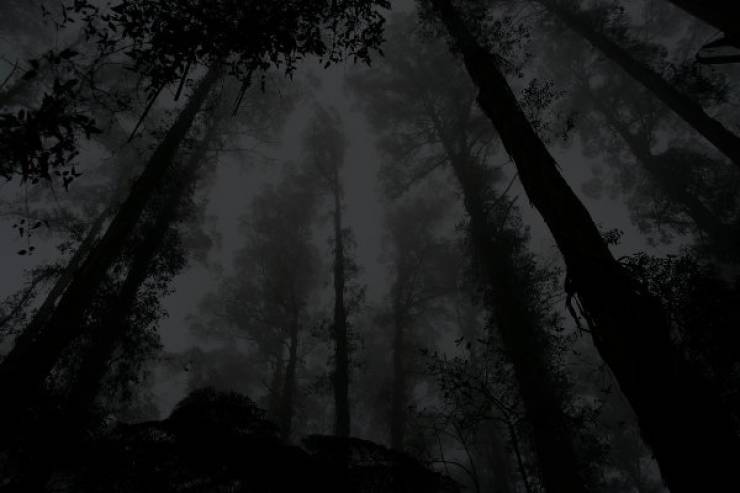 Studies have shown that watching scary movies can help you burn calories. One study saw participants burn an average of 184 calories when watching ‘The Shining.’ 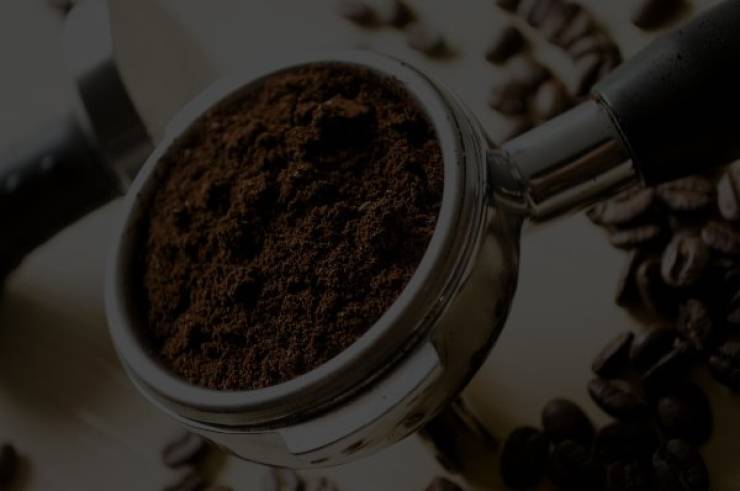 Who found this out?

You CAN overdose and die from drinking too much coffee. It would take approximately 100 cups.