15 Fun Facts About the Movie “Gremlins” 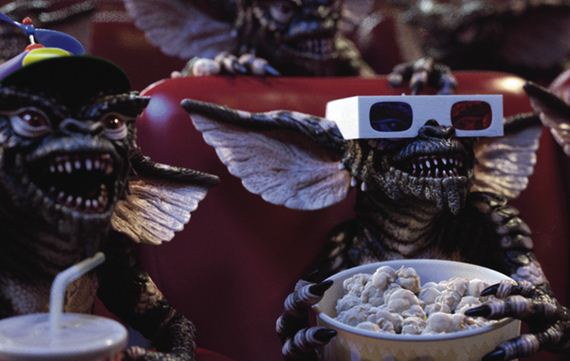 While Gremlins has over the years become a classic Christmas movie (due to its Christmas time setting), it was actually a summer movie. The film was released on June 8, 1984. 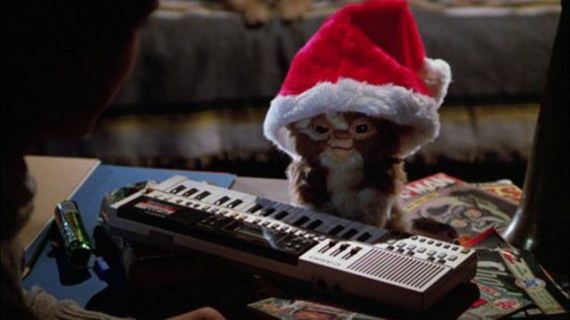 While trying to impress kids at his real-life school, Corey Feldman (who played Pete), brought a piece of mogwai fur to school. The kids just made fun of him and yelled. “What the hell is mogwai fur?” while throwing spitballs at him. 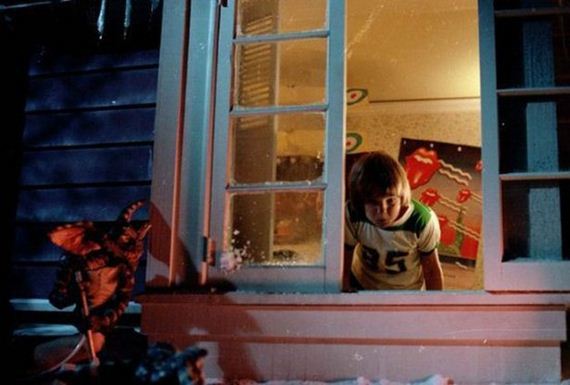 In a deleted scene, Billy and Kate discover how truly evil Mrs. Deagle is.

They uncover that she was planning on foreclosing on a large group of homes in Kingston Falls, in order to sell the land to a chemical company.

The deleted scene gave a little more depth to the character and to why she was so hated. 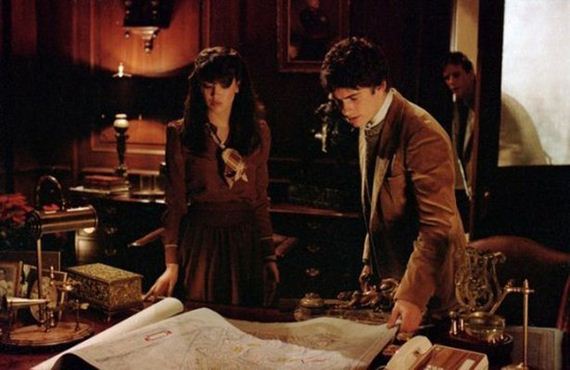 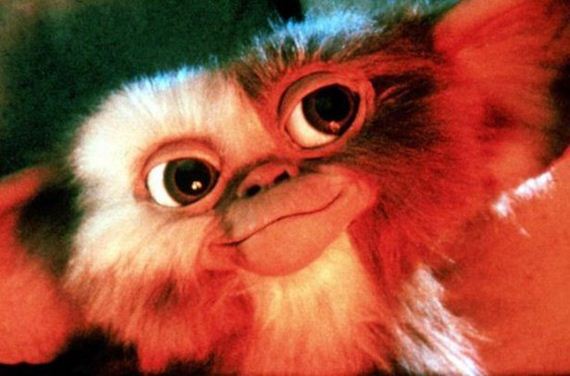 The original script was much darker. Originally in the scene where Billy’s mom investigates the strange noises in the attic she is decapitated by the gremlins and her head is tossed down the stairs and discovered by Billy. 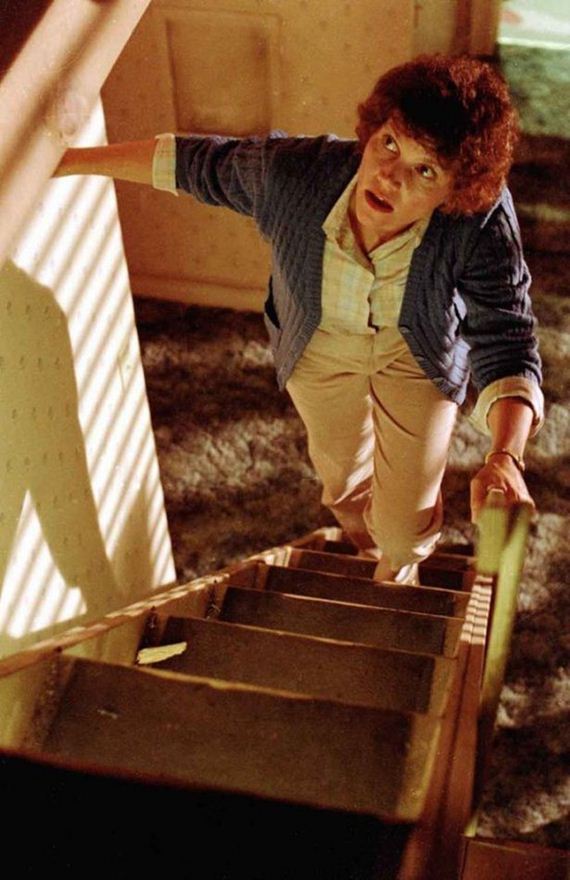 During filming, Phoebe Cates (who played Kate) was scared of the animatronic gremlins and would stay away from them as much as possible. 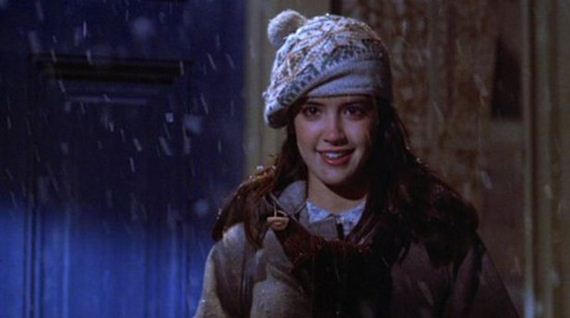 Tim Burton almost directed the film, but was eventually passed over because he had never directed a film. 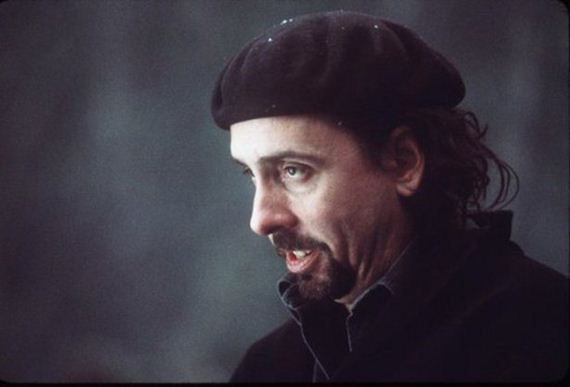 Before becoming an actor, Hoyt Axton, who played Billy’s dad Rand, was a well known folk music singer-songwriter. He is best known for writing Three Dog Night’s No. 1 hit single, “Joy to the World.” 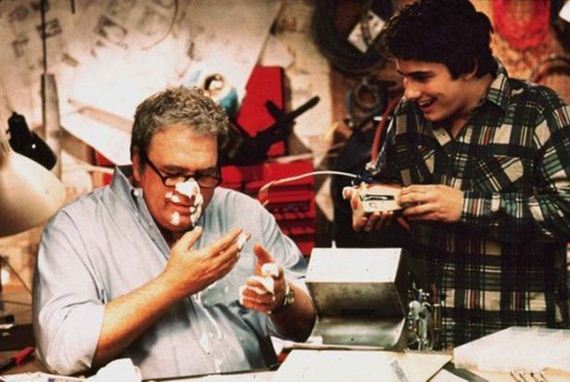 Stripe was voiced by Frank Welker, who is best known for voicing Fred Jones on Scooby-Doo, Megatron on Transformers, and Kermit on Muppet Babies. 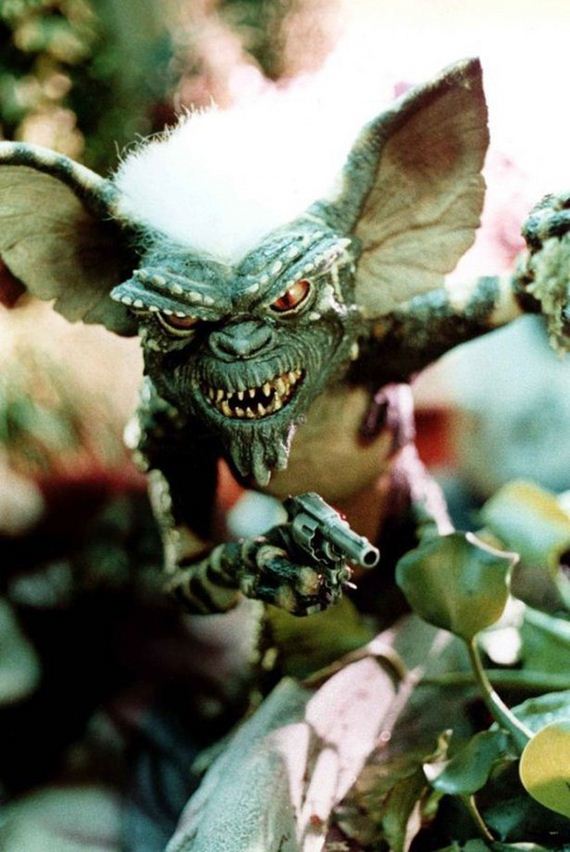 Gremlins was the second film that both Reinhold and Cates appeared in. The first was Fast Times at Ridgemont High. 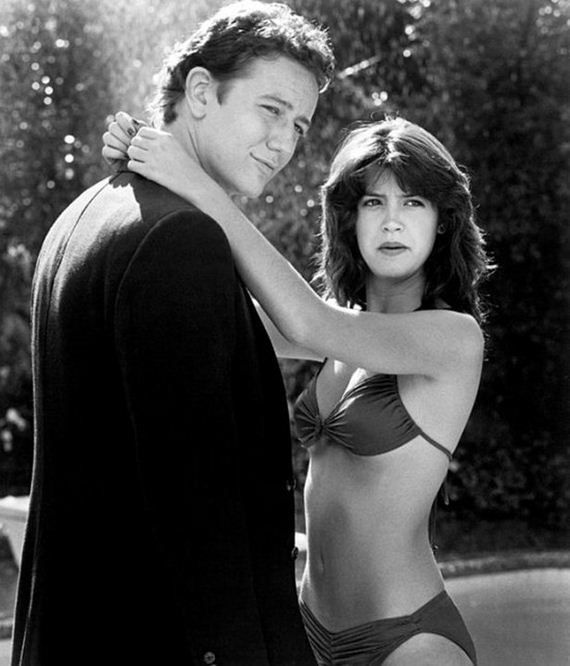 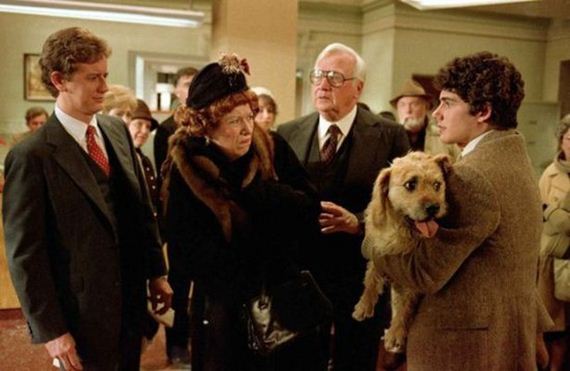 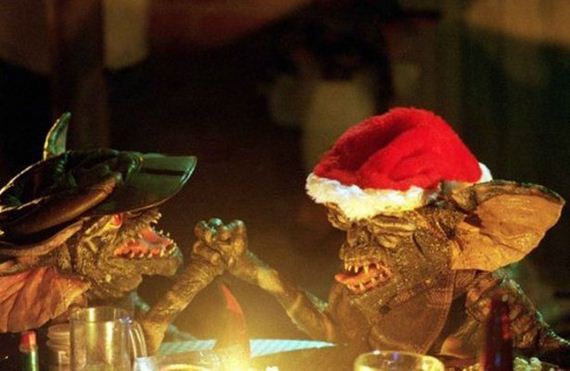 The fictional town of Kingston Falls is the same set used as Hill Valley in Back to the Future.

Kate’s infamous “there is no Santa Claus” monologue was seen as too dark and was almost cut from the film. 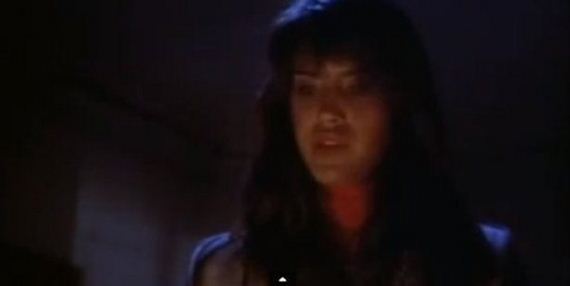 Gremlins and Indiana Jones (both Spielberg films) were responsible for the creation of the PG-13 rating system. Both films, while rated PG, contained lots of violence, but not enough to warrant an R rating. 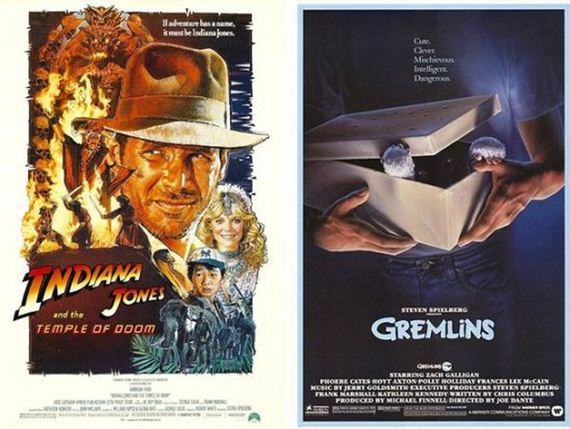 Previous Zoo Officials Were Confused When They Saw What This Elk Was Doing. Then They Were In Awe.
Next Dogs That Are Ready to Crash Your 4th of July Party