15 Fun Facts That’ll Make You Say “I Never Knew That!” 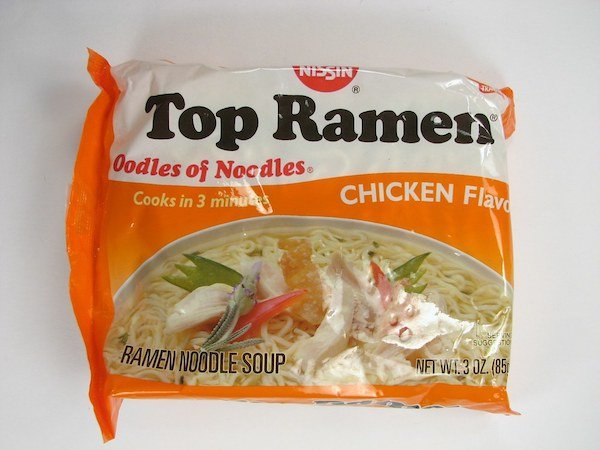 If you ate Ramen for breakfast, lunch and dinner for an entire year, it would cost you about $143 total. 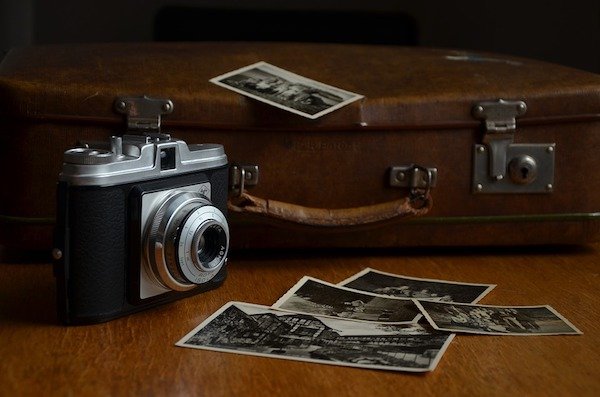 After OutKast said ‘Shake it like a Polaroid picture’ in ‘Hey Ya!,’ Polaroid released a statement saying ‘shaking or waving can actually damage the image.’ 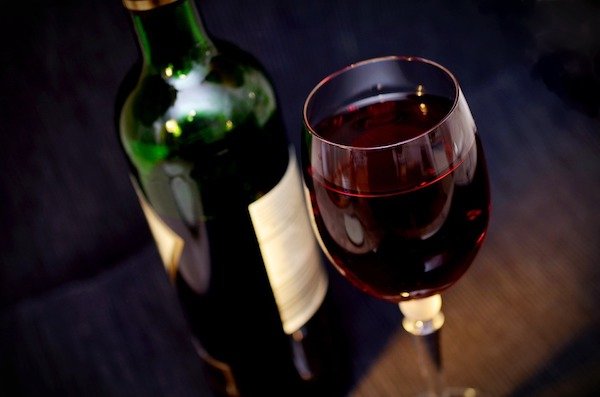 A ‘butt’ was a Medieval unit of measurement for wine. Technically, a buttload of wine is about 475 liters, or 126 gallons. 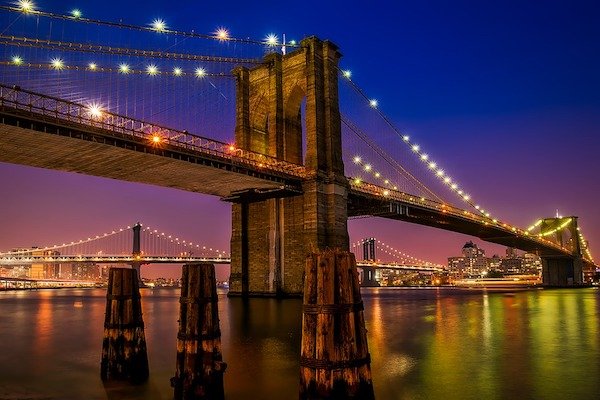 The Brooklyn Bridge took 14 years to build, and over 20 workers died in the process. 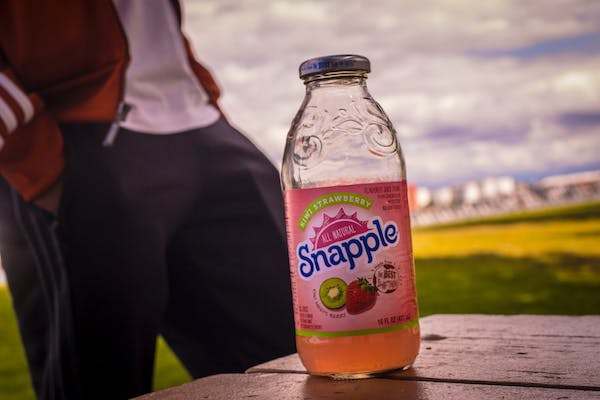 In 2005, Snapple created a 25-foot popsicle to promote their new frozen treat line. Unfortunately, it melted before it could be presented, causing a sticky river to take over several streets in New York City.

‘Almost’ is the longest English word with all of its letters in alphabetical order. 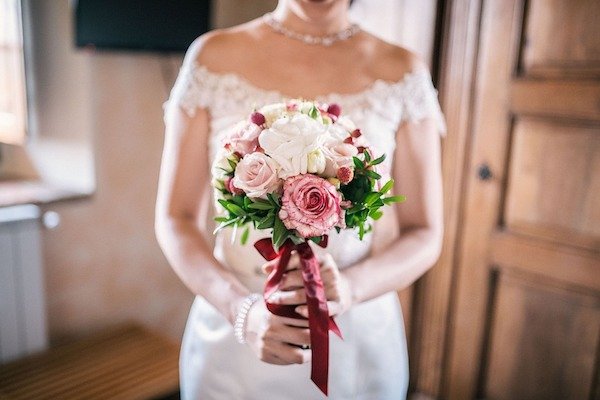 Bridal bouquets used to contain garlic as a way to keep evil away. 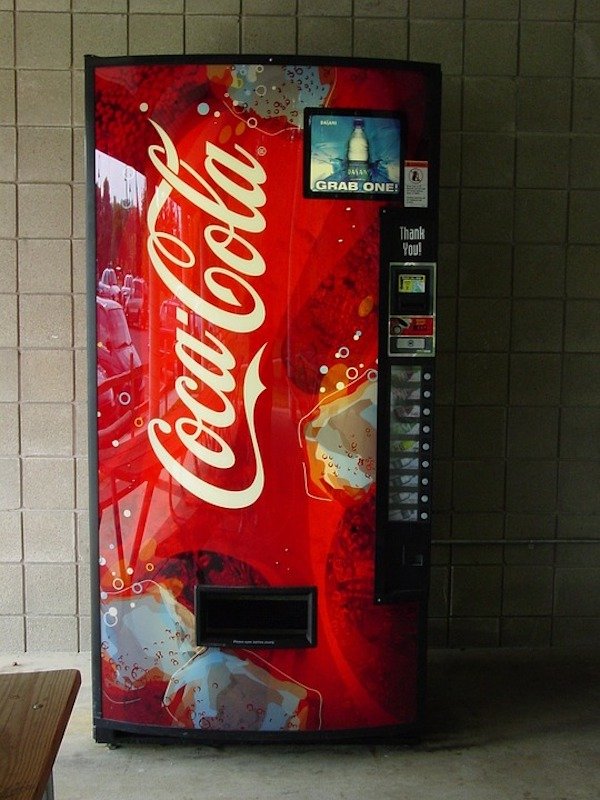 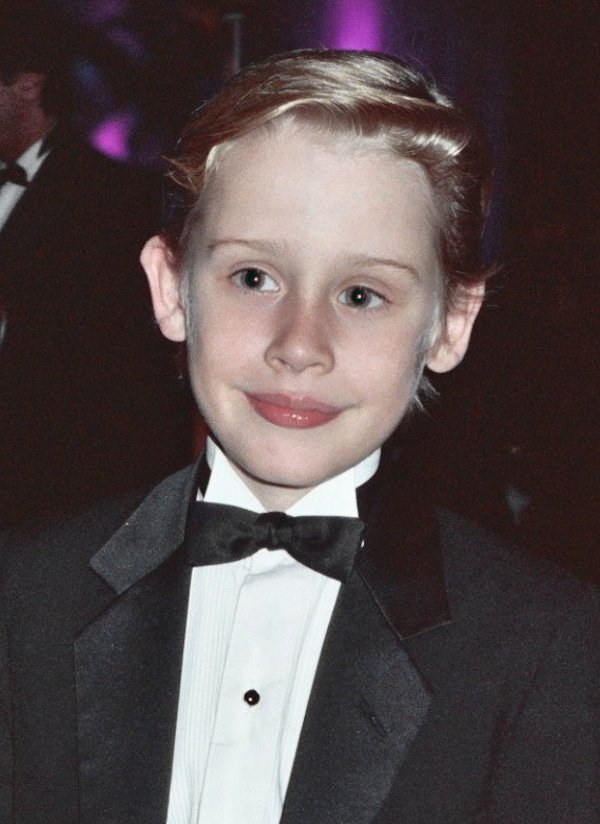 Macaulay Culkin was the first child actor to be paid a million dollars for a film. 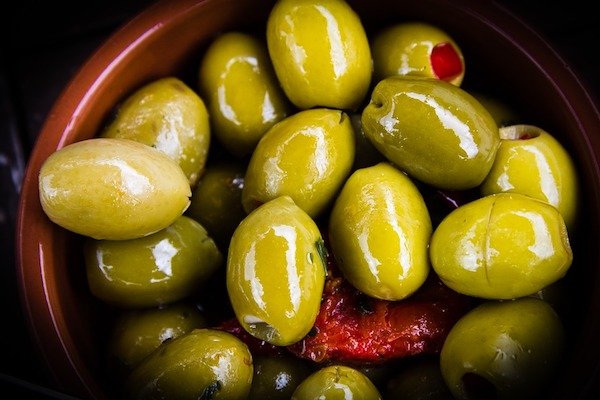 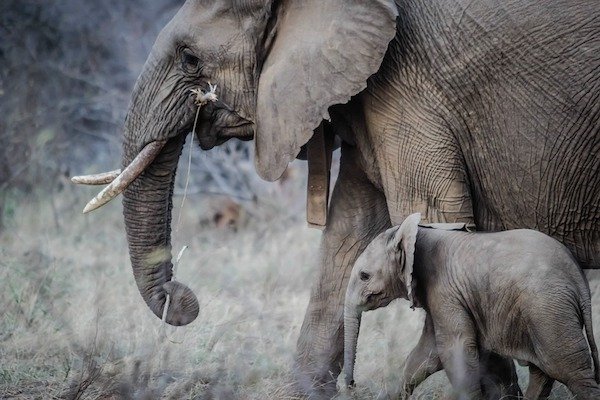 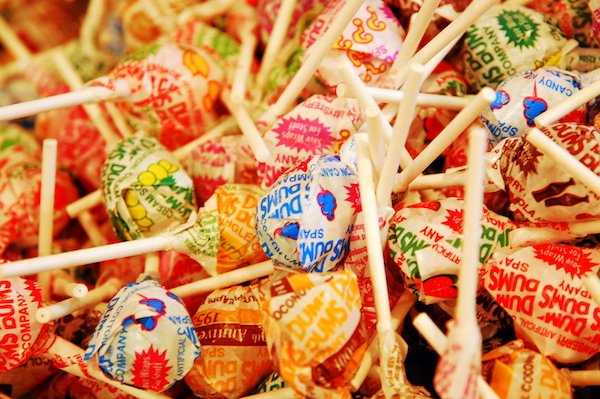 The mystery Dum Dum lollipop flavor is a combination of the end of one batch of candy and the beginning of the next. 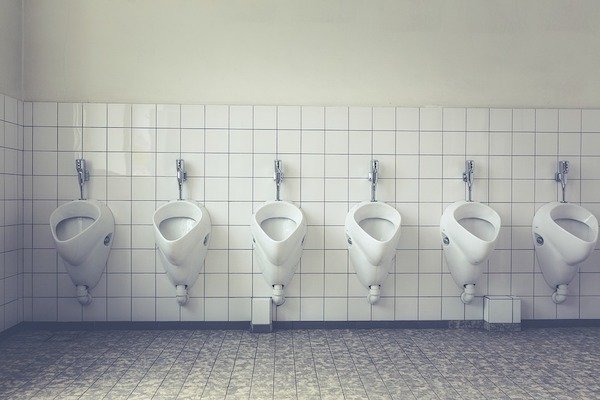 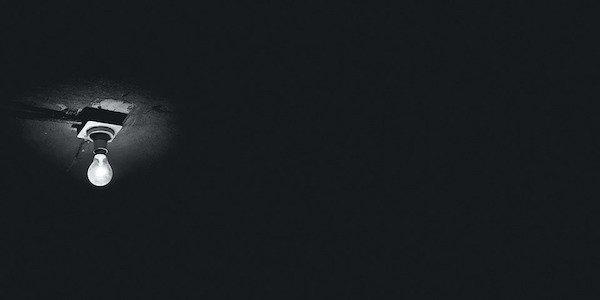 If you open your eyes in a pitch-black room, the color you’ll see is called ‘eigengrau.’ 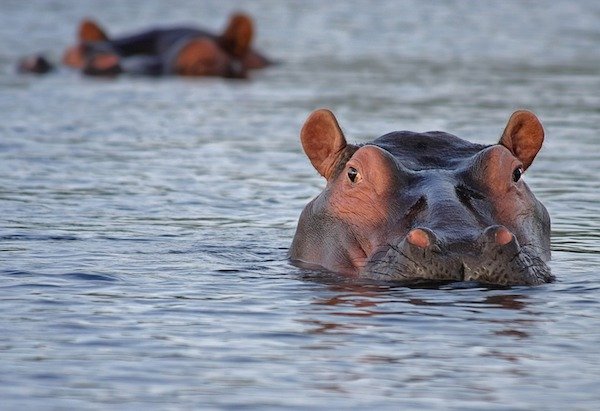 A group of hippos is called a bloat.