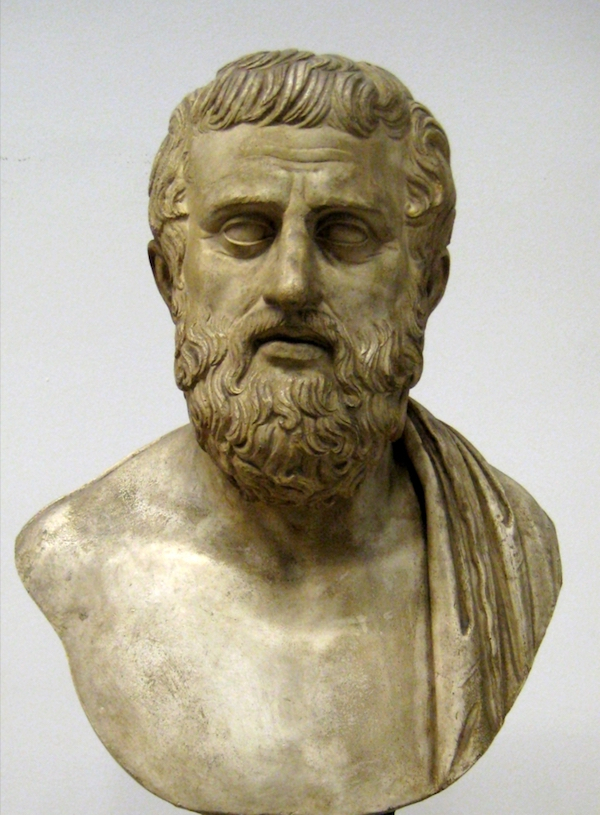 Sophocles
Suffocated because he couldn’t stop talking in 406BCE
This one is surreal. He was reading aloud from his play, Antigone, and he just didn’t know when to shut up. The ending of the play has a long monologue, and he didn’t stop to take a breath at any point during the dramatic reading. So he died. 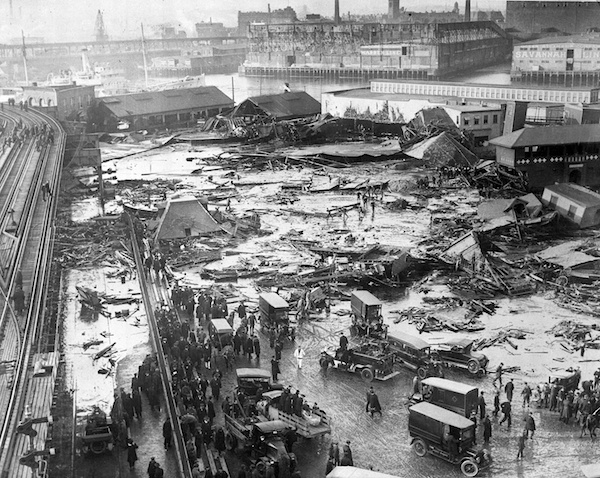 Stephen Clougherty and 21 others
Tidal wave of molasses in 1919
In Boston, a tanker filled with 2.3 million gallons of molasses ruptured, and spilled its contents all over the street. According to reports, the tidal wave was 25 feet high and hit speeds of 35+ mph. 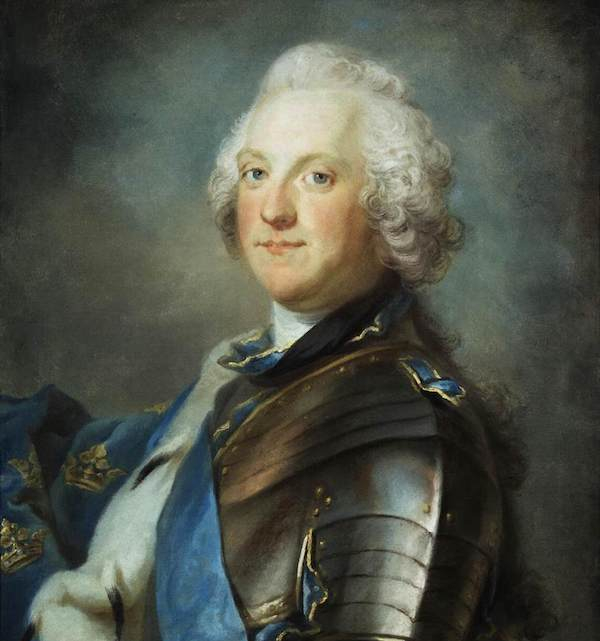 King Adolf Frederick of Sweden
Ate himself to death in 1771
Decided to take on a meal of lobster, sauerkraut, caviar, smoked herring, champagne, and 14 servings of dessert. Trying to digest all that killed him. 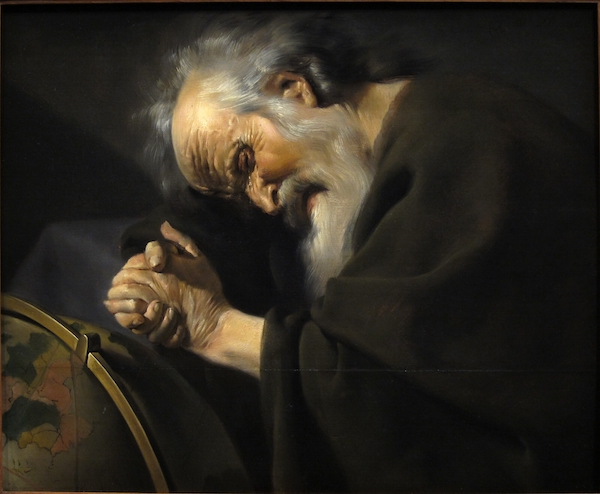 Heraclitis
Died covered in cow shit in 575BCE
Heraclitus was a very popular in ancient Greece, and at some point in his life, he developed a painful condition called ‘dropsy.’ According to the folk remedies available, covering yourself in cow dung and resting in the sun was the answer. It wasn’t, and he died. 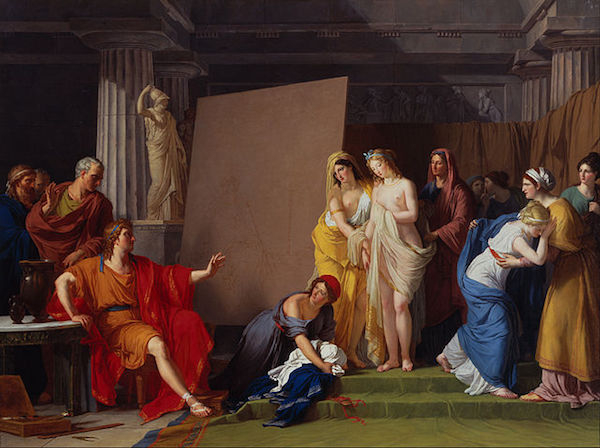 Zeuxis
Laughed himself to death in 5th Century BCE
Zeuxis was a painter who was commissioned by an elderly woman to paint a figure of Aphrodite. The woman, however, wanted to model for the Goddess of Love herself. Zeuxis did as he was asked, and found the portrait so funny that he laughed himself to death. 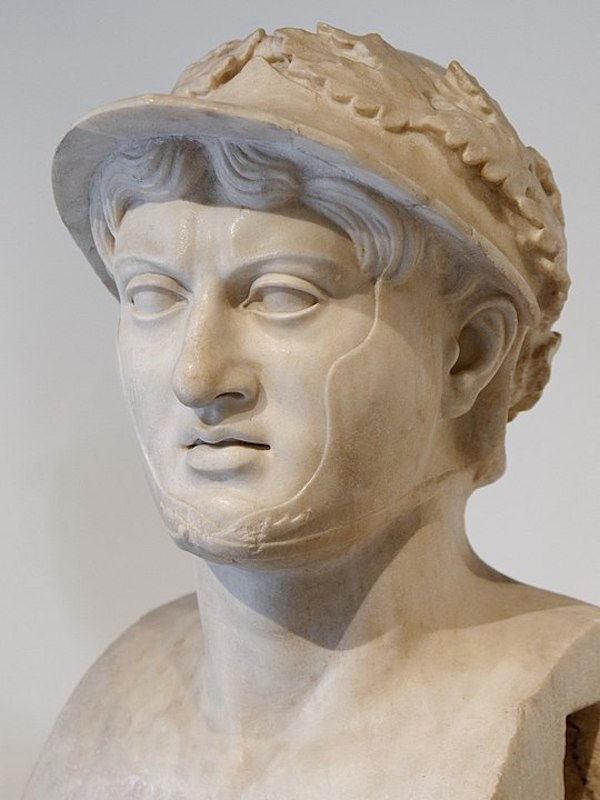 Pyrrus of Epirus
Taken out by a floor tile in 272BCE
This guy was one of the greatest military commanders in history and was a second cousin to Alexander the Great. In a battle at Argos, he found himself fighting a local man. His mother was on the roof beside the two men, and dropped a floor tile on Pyrrus’ head, allowing her son to finish him off. 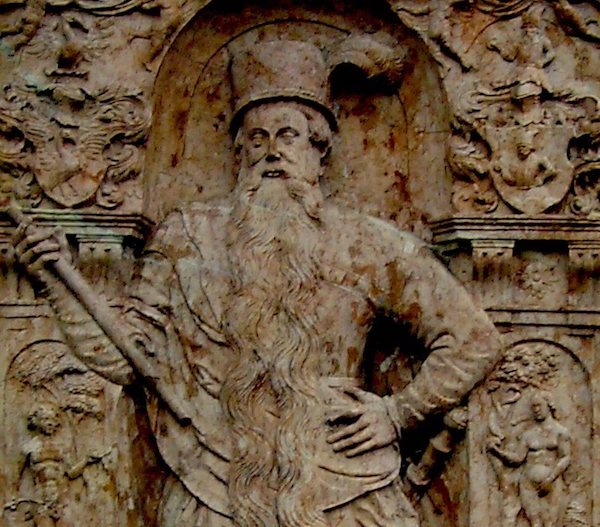 Hans Steininger
Killed by his beard in 1567
Steininger had a very long beard that he used to keep tucked away in a pocket. One day, during a fire, he forgot to roll it and stuff it, tripped on it and broke his neck. 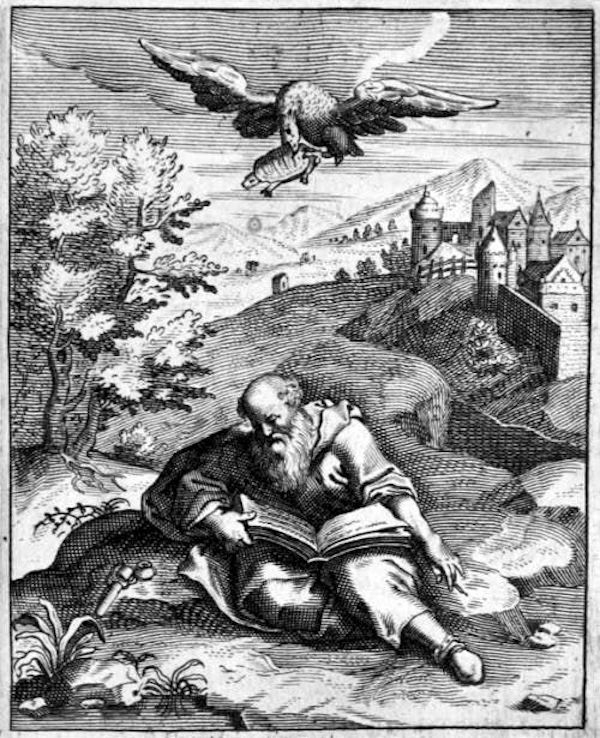 Aeschylus
Killed by a falling tortoise in 455BCE
One afternoon, and eagle was flying overhead with a tortoise in its grip. It mistook Aeschulus’ bald head for a rock, and dropped it on him to open up the shell. 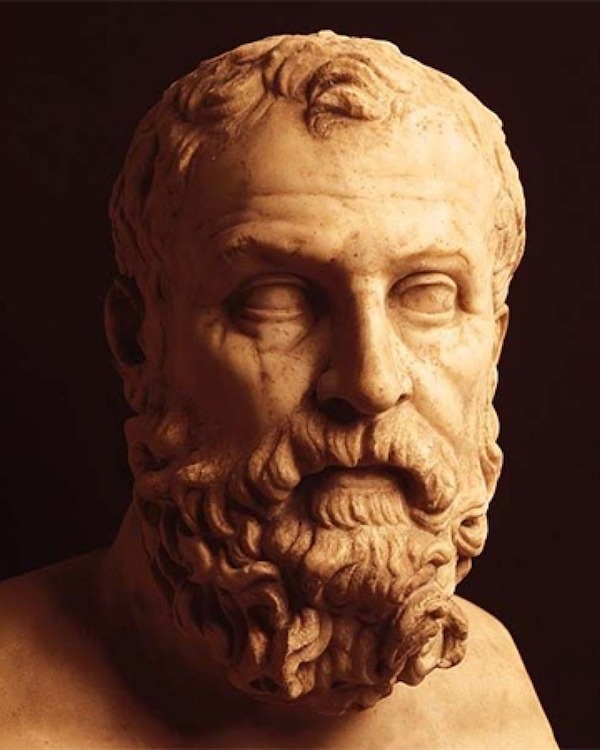 Draco
Suffocated by hats and coats in 620BCE
This guy was an Athenian lawmaker who was a hard-ass. In Athens, to show respect, it was customary to cover someone in clothing, and they overdid it and he died. 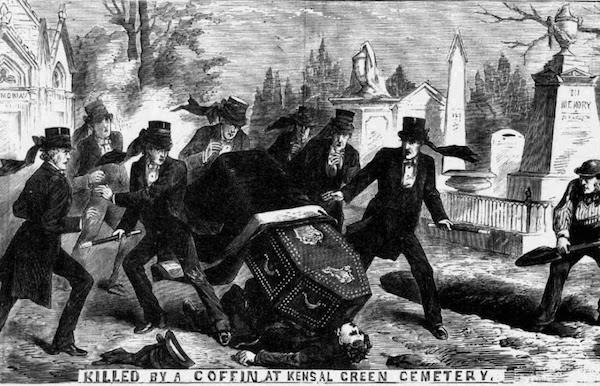 Henry Taylor
Crushed by a coffin in 1872
Taylor was a hired pall bearer and was working a funeral. He slipped on a rock and stumbled into an open grave. The rest of the bearers were so startled, they dropped the coffin on him. 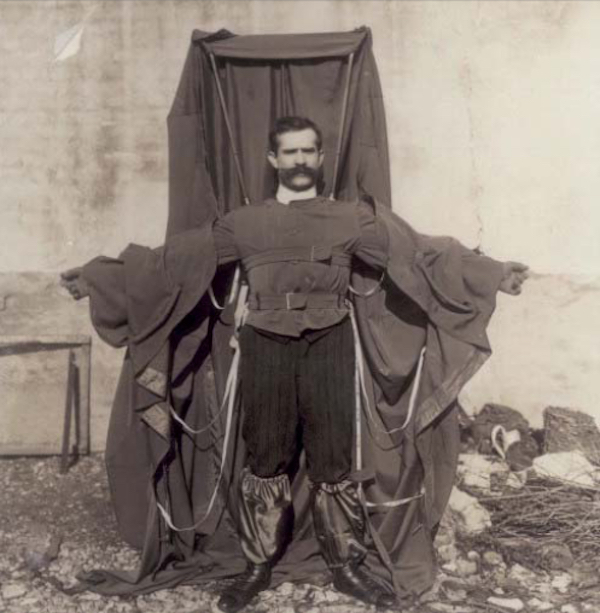 Franz Reichelt
Tried to use a parachute coat in 1912
He was a tailor and an inventor, and he tested his device by jumping off the Eiffel Tower… and made a mess. 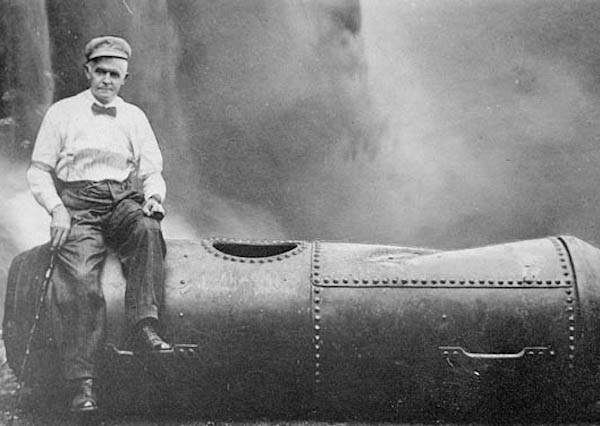 Bobby Leach
Complications from slipping on an Orange peel in 1926
Leach was a daredevil and stunt performer who was the second person to go over Niagara Falls and survive. At the age of 68, he ended up slipping on some fruit and injured his leg. The leg became infected, got gangrenous and they had to amputate. He died shortly after. 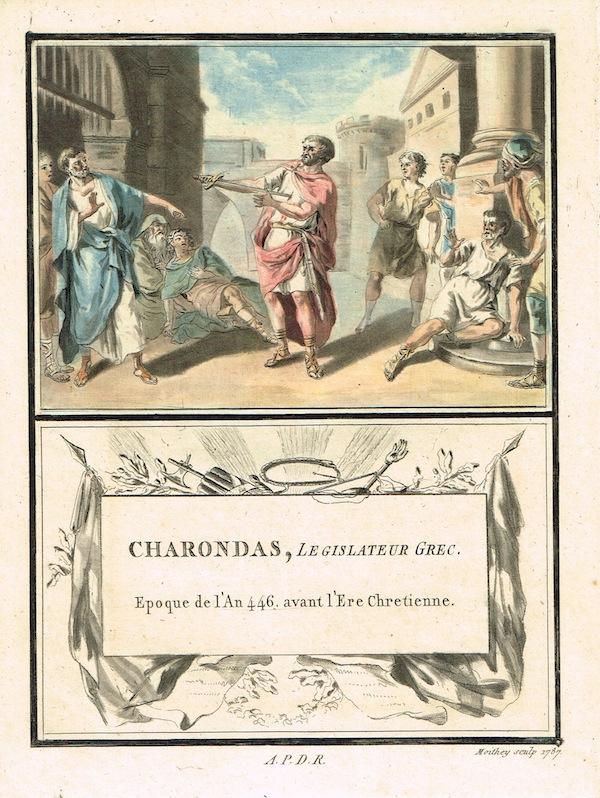 Charondas
Forced himself to commit suicide in 6th Century BCE
Charondas was a lawyer in Sicily, and he created a law that stated anyone carrying a knife into a political assembly must be executed. One day, he went hunting and was called into the office, and he forgot to remove his knife. So he was forced to execute himself.