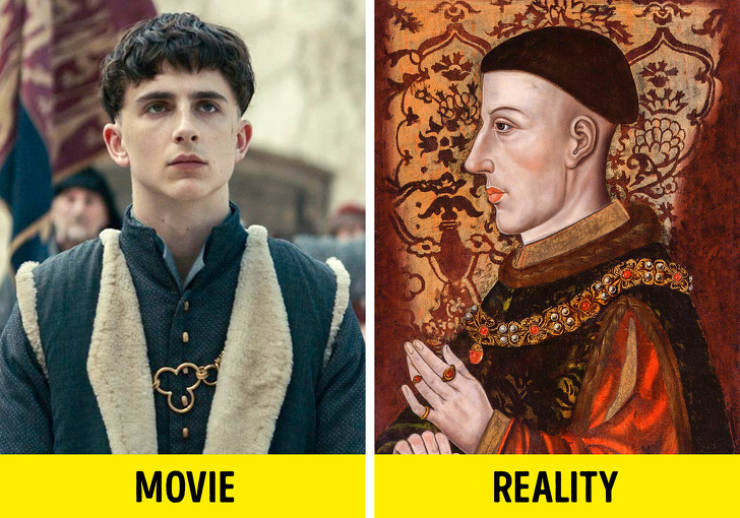 This movie is based on the life of King Henry V (played by Timothée Chalamet), who becomes heir to the English throne after his father’s tyrannical demise. He must now learn the ropes of palace politics and become privy to some things about his emotional past life. 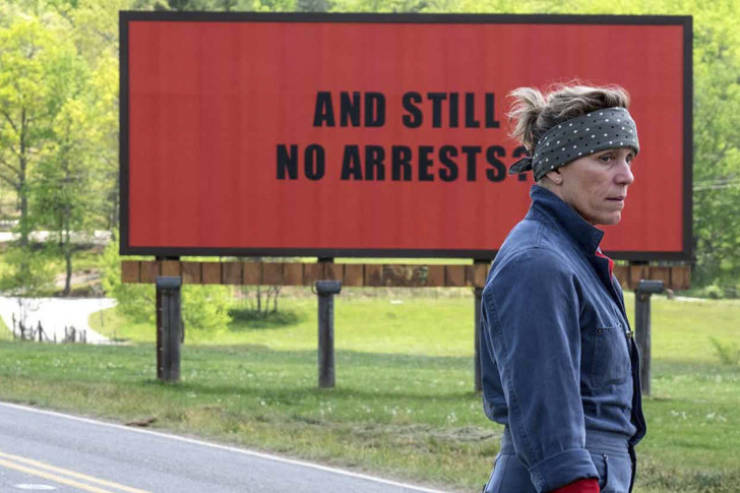 The movie is based on the mysterious demise of a woman named Kathy Page in Vidor, Texas, in 1991. When no action was taken in regard to catching a culprit, Page’s father put up billboards in the Vidor area to call out the police. It stars Frances McDormand in the leading role. 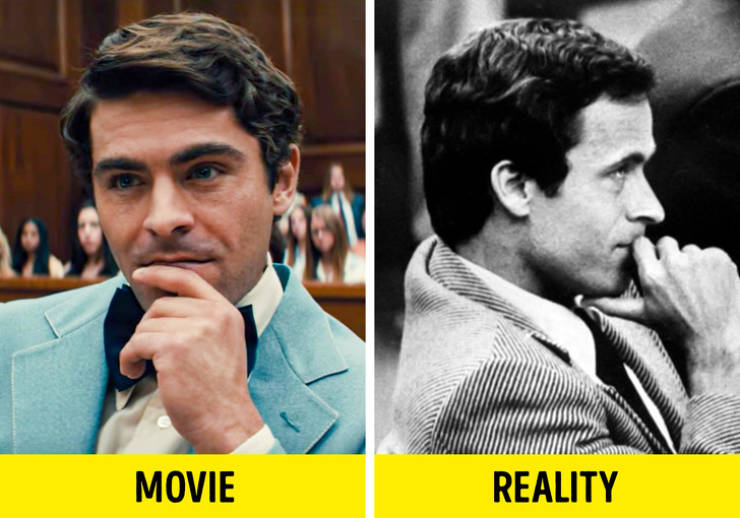 The movie centers around how Ted Bundy turned into one of the most infamous serial killers ever. Bundy’s role is portrayed by Zac Efron. It also includes details about his crazy trial and how he escaped from police custody twice. 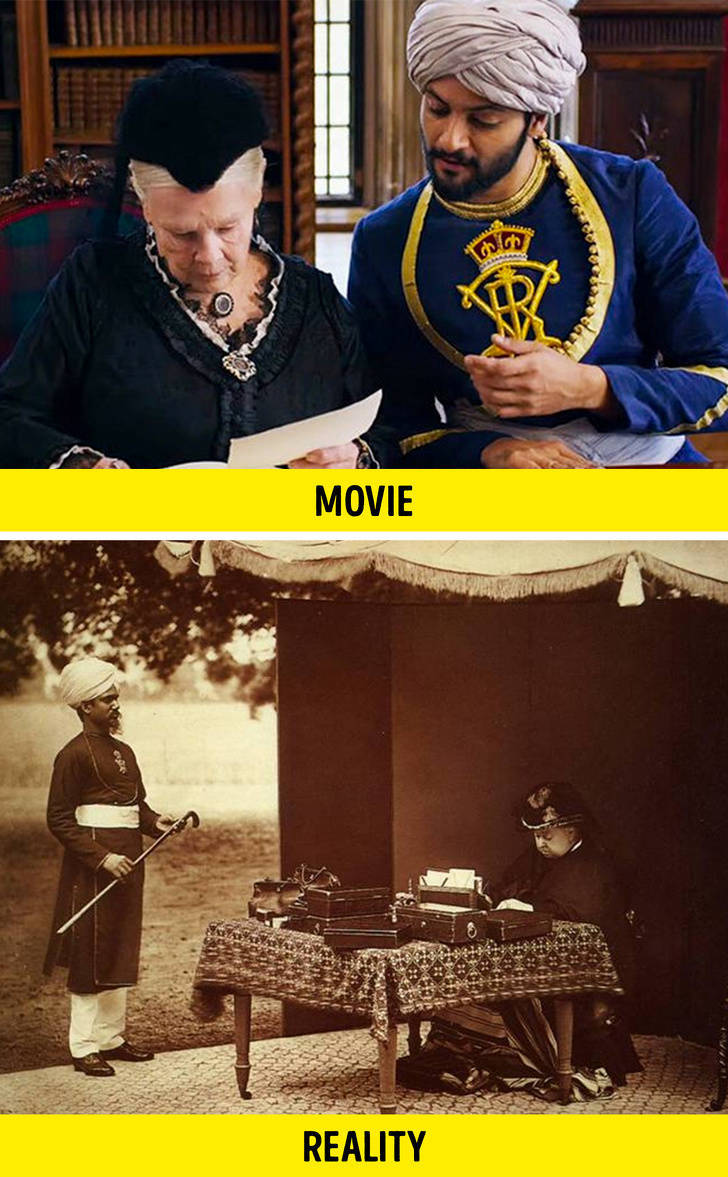 If you’re a fan of British history, don’t forget to include this movie on your list. It’s about the sweet friendship between England’s Queen Victoria (played by Judi Dench) and her attendant, Abdul Karim (played by Ali Fazal). 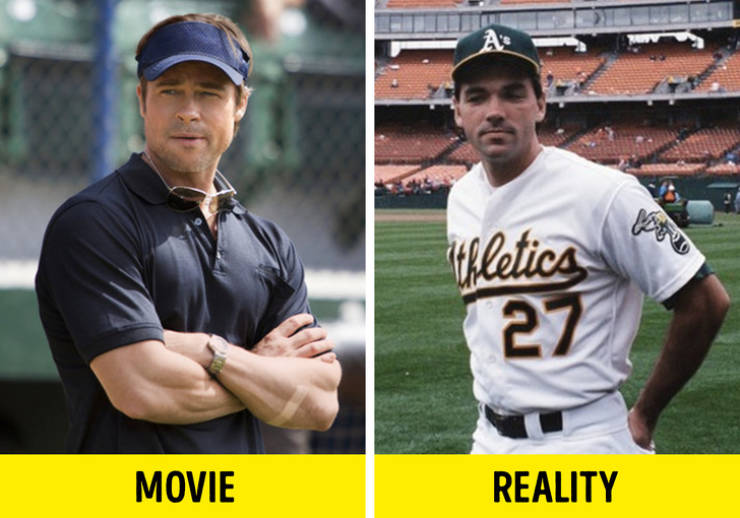 This movie is about Oakland A’s general manager, Billy Beane (played by Brad Pitt), and a man named Peter Brand (played by Jonah Hill) who collaborated to create a great baseball team. As they were lacking in funds and talent, they changed the game of baseball by making the most of the data and stats available. 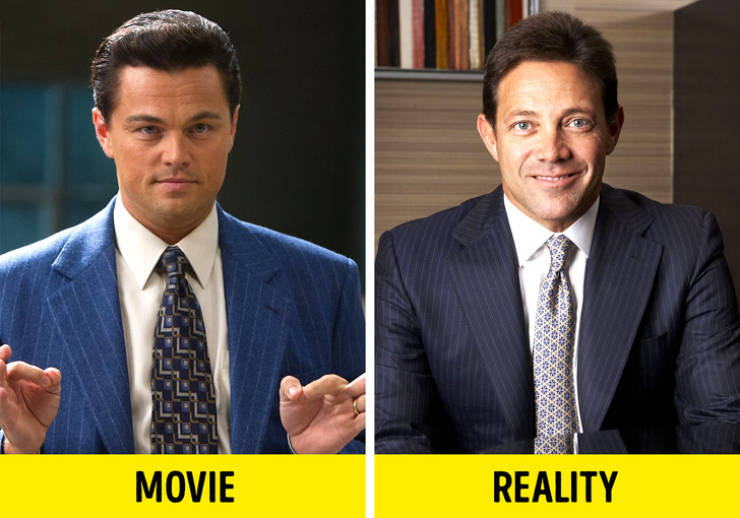 The Wolf of Wall Street depicts the true story of Jordan Belfort who rose from rags to riches and then plummeted back down again. Belfort’s role is effortlessly portrayed by Leonardo DiCaprio. 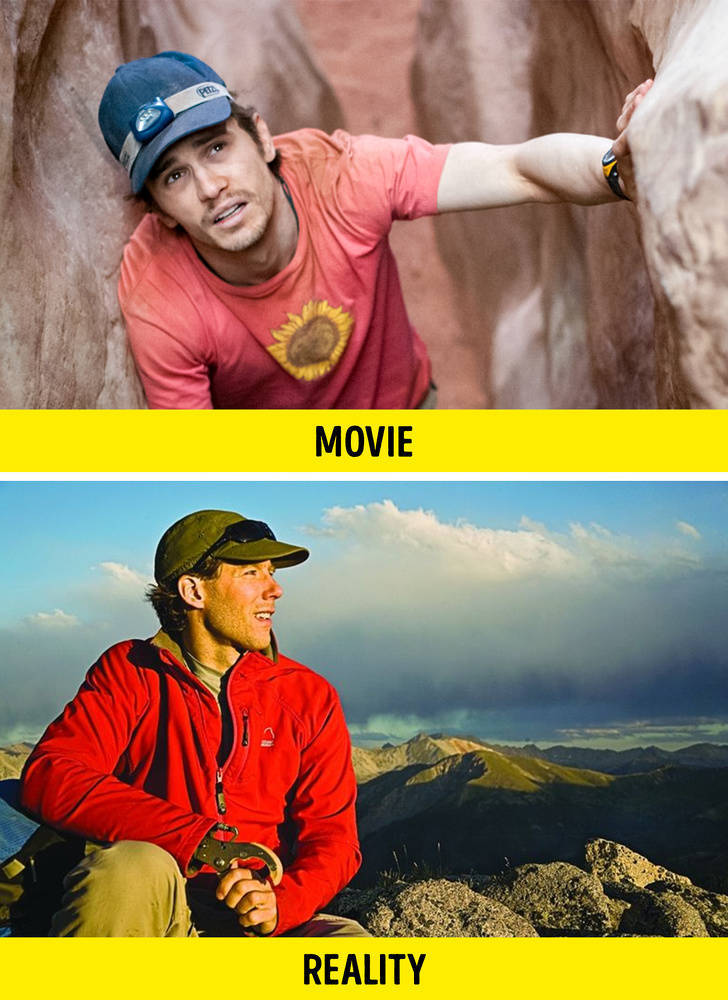 While hiking in Utah, Aron Ralston (James Franco) gets trapped under a boulder. In order to survive, he has to take a few desperate measures to try and escape. He struggles for 127 hours, which is what inspired the name of the movie. 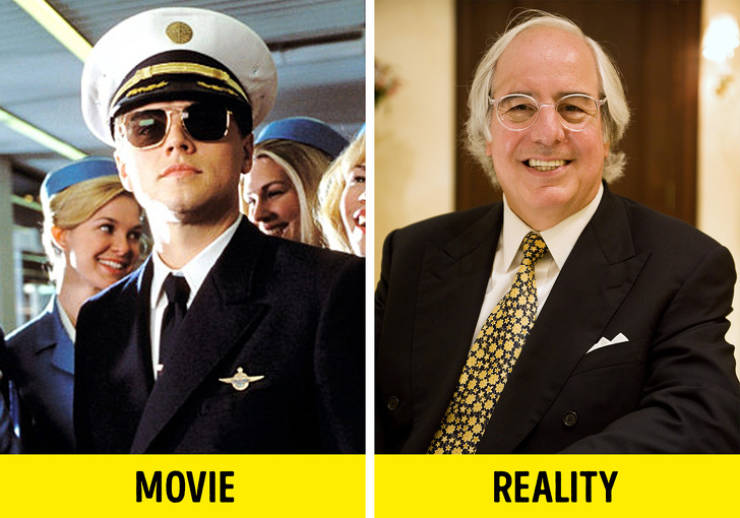 Catch Me If You Can is a movie about an infamous con artist, Frank Abagnale Jr. (portrayed by the young Leonardo DiCaprio), who duped people to become rich by pretending to be a Pan Am pilot, a Louisana prosecutor, and a Georgia doctor. He was later caught by an FBI agent named Carl Hanratty (played by Tom Hanks). 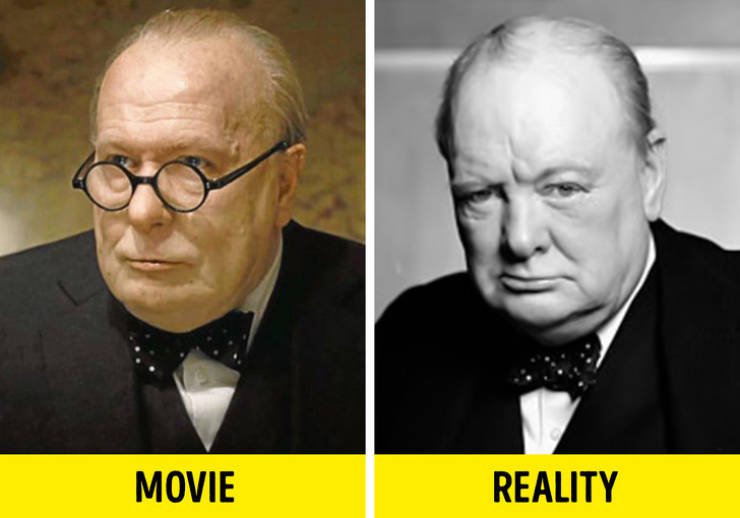 Darkest Hour is based on the story of the British Prime Minister, Winston Churchill, who was faced with a decision to choose peace or violence amid dire situations. The role was portrayed by Gary Oldman who won an Academy Award for his portrayal of the political figure. 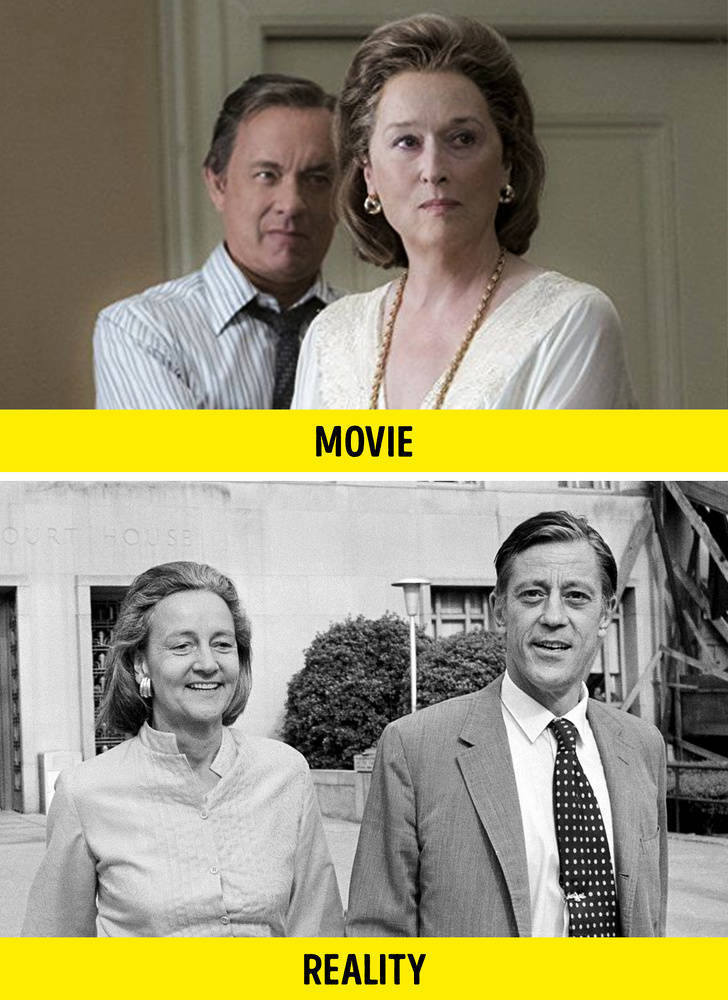 The movie stars 2 of the most renowned actors in Hollywood, Tom Hanks and Meryl Streep, as they reveal what once happened behind-the-scenes at The Washington Post upon the release of some highly classified information. 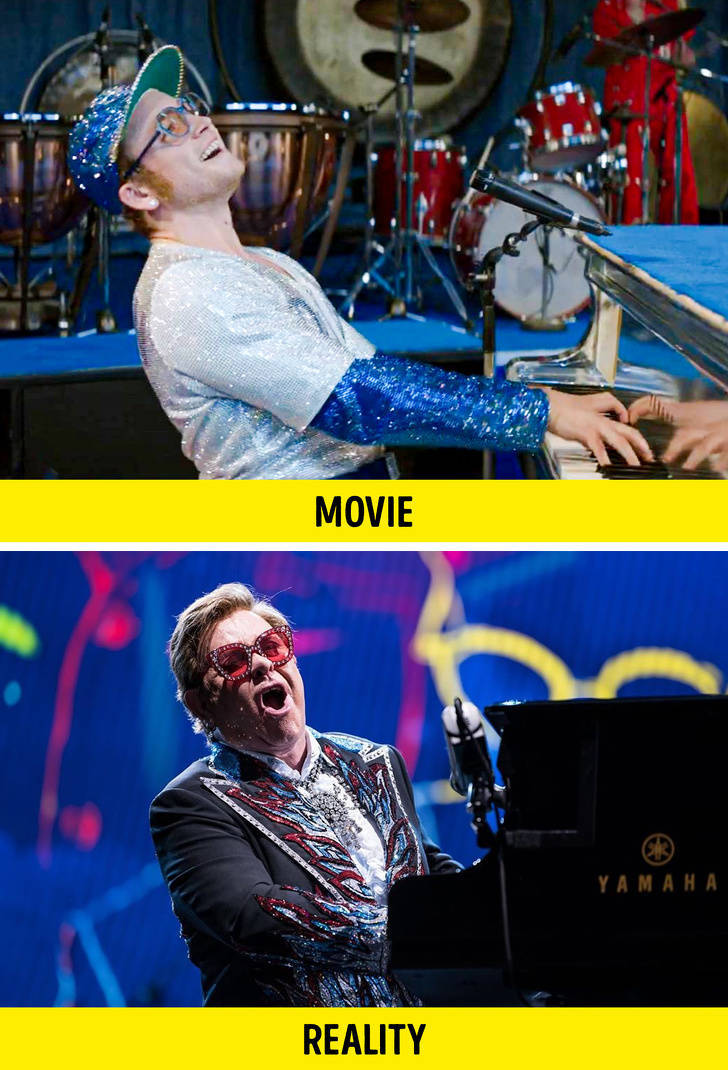 Rocketman is a biopic about the musical legend, Elton John. His role was played by Taron Egerton. He earned bonus points not only for his acting chops but also for including his own voice in the songs. The movie surely touched on a few deeper and darker moments of Elton’s journey in addition to his road to stardom. 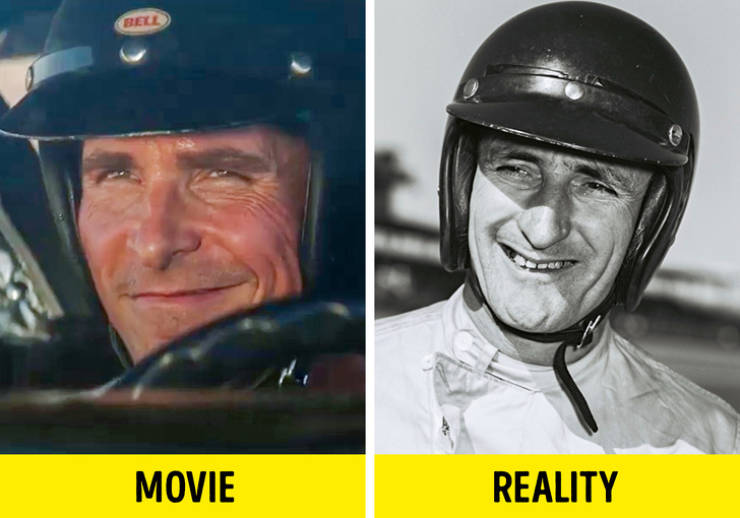 It was back in 1966 when Ford and Ferrari competed to win the kingship. The movie stars Matt Damon (Carroll Shelby) and Christian Bale (Ken Miles) as Ford’s engineer team. They were assigned by Ford II to construct a machine swift enough to beat Ferrari in the French race. 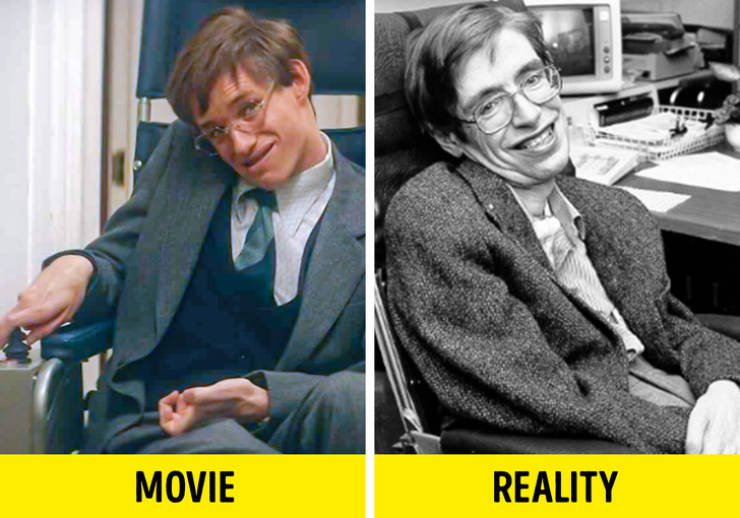 The Theory of Everything is a biopic based on Stephen Hawking’s ex-wife’s memoir that depicts their relationship, his ALS diagnosis, and his groundbreaking work that changed the game of the entire universe. Hawking was played by Eddie Redmayne and Felicity Jones starred as his ex-wife. 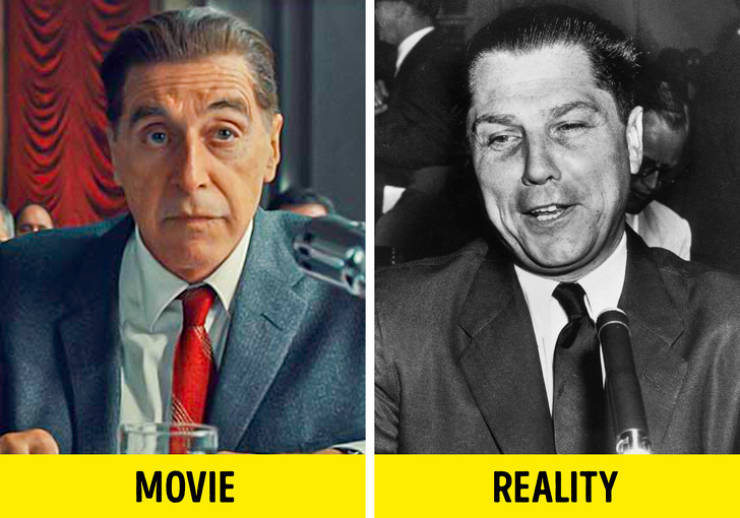 This movie is about a truck driver named Frank Sheeran, portrayed by Robert de Niro, who got involved with a mob family. He later worked for Jimmy Hoffa (played by Al Pacino), the President of Teamsters union, which was tied to organized crime.

Once Upon A Time… in Hollywood 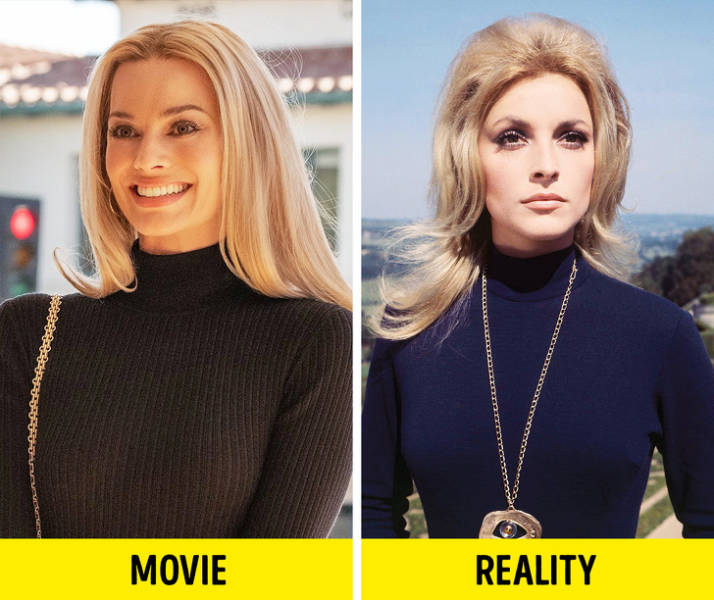 Previous It’s All About The Perspective
Next Barno Weblinks Collection