Arrival director Denis Villeneuve and the writing team took extensive efforts to ensure the movie’s scientific ideology was accurate. Renowned scientist and tech innovator Stephen Wolfram and his son Christopher Wolfram were consulted to ensure all terminology, graphics and depictions were sound. 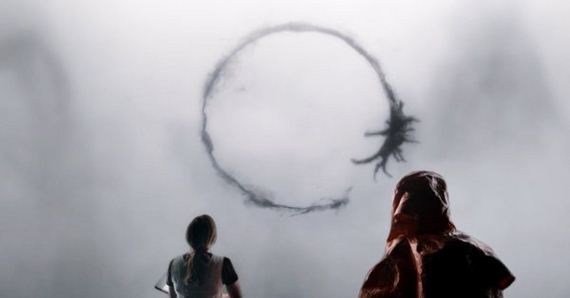 Best Actor nominee Dev Patel had to develop a new physique to portray Saroo in Lion and attended several hours in the gym in order inhabit his part. He also grew a beard and developed an Australian accent (with Tasmanian dialect), visited Saroo Brierley’s orphanage in India and wrote a diary while he took the original train ride that Brierley accidentally took as a young child. In total, he spent eight months preparing for the role. 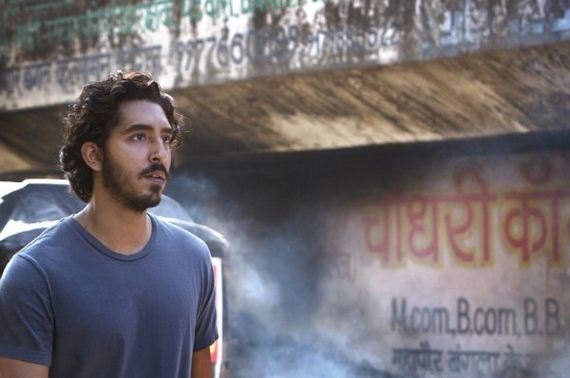 When Taraji P. Henson signed on for the lead role in Hidden Figures, she met with the real-life Katherine Johnson, who was 98 years old, to discuss the character she was about to portray. Henson learned that Johnson had graduated from high school at age 14 and from college at age 18, and was still as lucid as anyone years younger. After the film was screened for Johnson, she expressed her genuine approval of Henson’s portrayal, but wondered why anybody would want to make a film about her life. 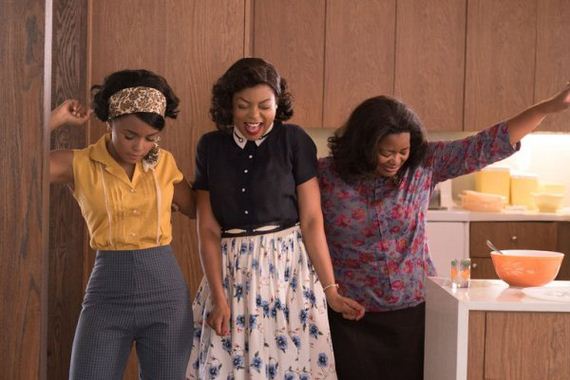 In an interview, Best Director nominee Barry Jenkins said that the three actors who play Chiron in Moonlight never met during production. He wanted each of them to build their own persona of Chiron during their respective segments, with no influence from the other portrayals. The same technique was used with the actors who play Kevin. 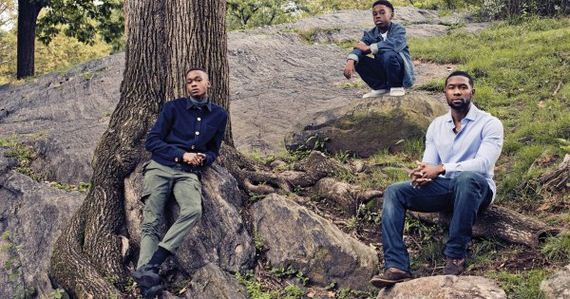 Most of the big musical numbers in La La Land were recorded after they were filmed, but Best Actress nominee Emma Stone said that her more intimate songs like “City of Stars” and “Audition” were recorded totally live to capture the feeling of raw authenticity.

Bonus fact: Emma Stone wasn’t the first person offered the role of Mia. Emma Watson actually turned down the character before Stone took on the role. Wonder how Watson feels about that now? 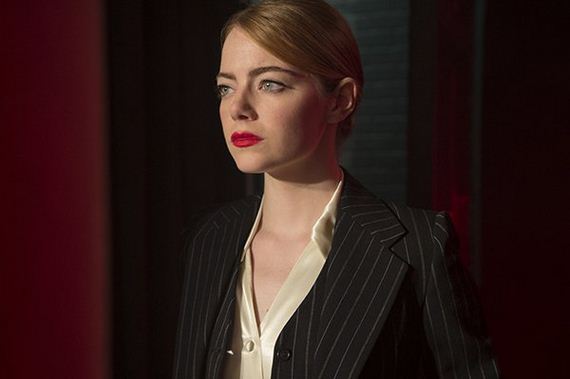 If he wins, Damien Chazelle will be the youngest Best Director winner in history at 32 years old. He actually worked on La La Land for over six years after he came up with the idea while studying at Harvard in 2010. 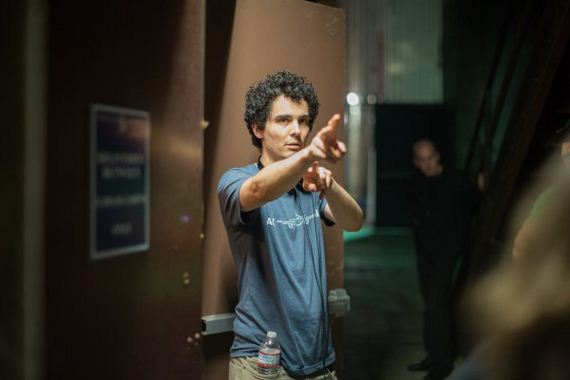 The film is loosely based on his own struggles to make it as an artist, so it’s not surprising that when he was met with big-time restrictions and requests while trying to make it, Chazelle dropped the project. Once his film Whiplash did so well in 2014, the studio decided to let him make La La Land however he wanted. 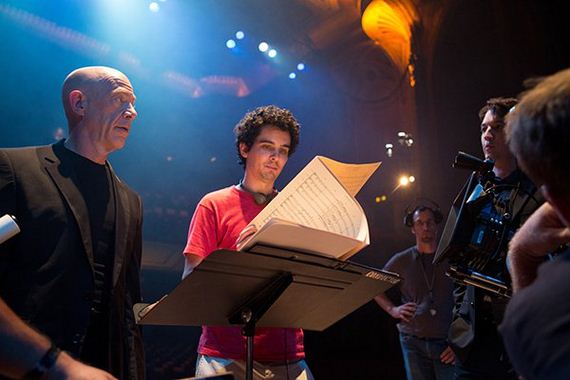 Kubo and the Two Strings is the second fully animated film to be nominated in the visual effects category. The first was The Nightmare Before Christmas (1993), which lost to Jurassic Park. 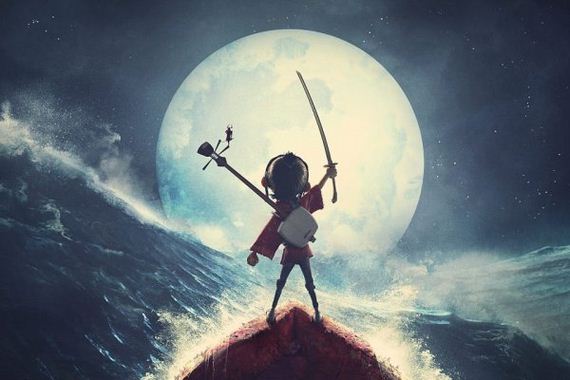 Instead of using CGI or a hands double, Best Actor nominee Ryan Gosling actually trained himself to become a very skilled jazz pianist for his role in La La Land. He became so good that co-star John Legend was jealous of his natural ability. 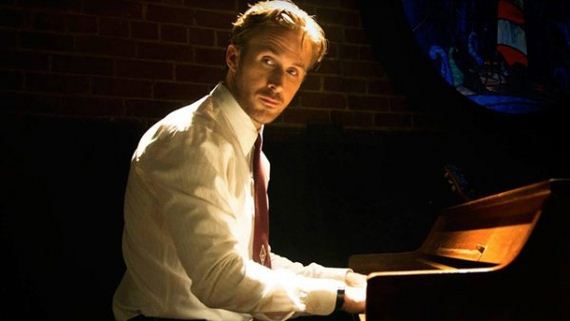 Best Picture nominee Fences was originally a 1987 Broadway play. It was revived in 2010, and the leading actors were none other than Best Actor nominee Denzel Washington and Best Supporting Actress nominee Viola Davis. 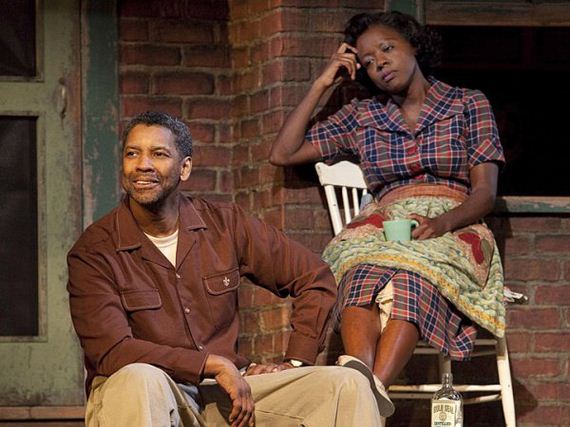 Speaking of Viola Davis, she isn’t a stranger to the Oscars. It is, however a little surprising that she’s nominated for Best Supporting Actress instead of Best Actress. Director and co-star Denzel Washington apparently disagrees with her category placement, but it turns out that Davis actually decided to be placed there because she thought she’d have a better chance of winning if she campaigned her performance in the supporting category. 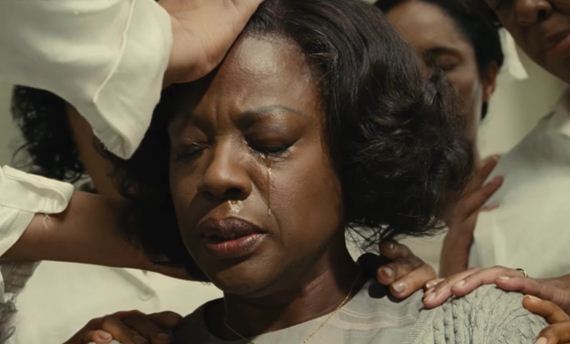 Andrew Garfield is nominated for Best Actor for his role in Hacksaw Ridge, where he plays army medic Desmond T. Doss, the first American to receive the Medal of Honor without firing a single shot. Doss’s real-life son was in the audience for the premiere and said he was moved to tears by Garfield’s performance. 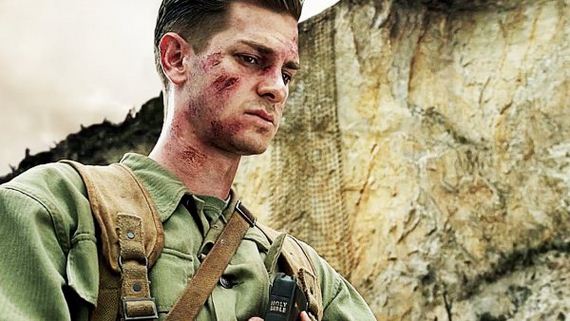 Best Supporting Actress nominee Michelle Williams has been in plenty of successful films, but it wasn’t until Manchester by the Sea that she actually felt like a good actress. She has said that after filming scenes with Casey Affleck, she felt like she had finally turned in her first truly great days of acting in her career. 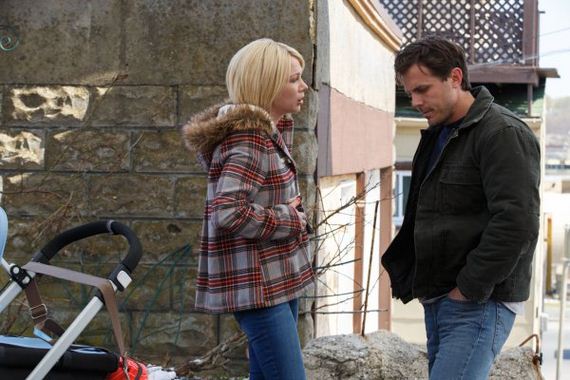 With a running time of 7 hours 47 minutes, best documentary feature nominee “O.J.: Made in America” is the longest film ever nominated for an Academy Award. 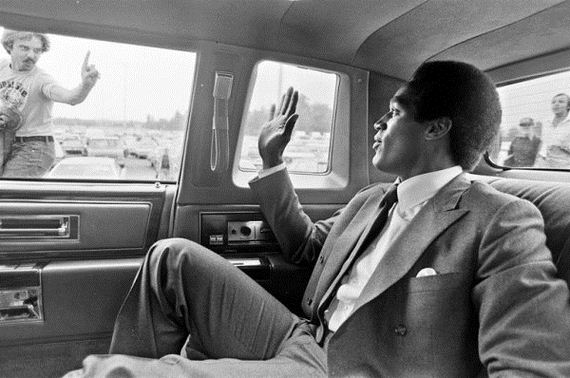 Who will win big? Find out on Februrary 26th. 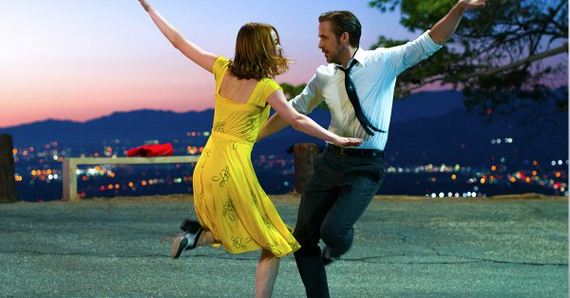