15 TV Show Characters That Were Only Supposed To Be Temporary 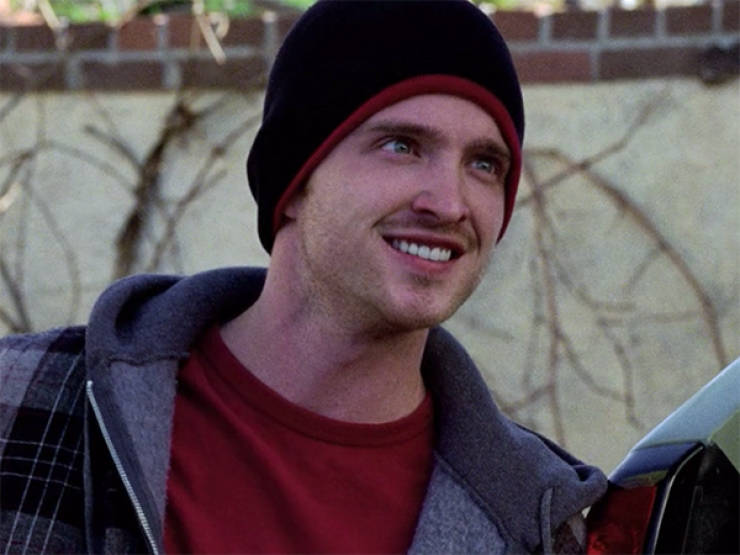 Show creator Vince Gilligan envisioned an elaborate scene in season one where Walt takes Jesse prisoner and tortures him, and then Jesse ends up dying by suicide. However, the studio hated it and Jesse became Walt’s permanent sidekick. 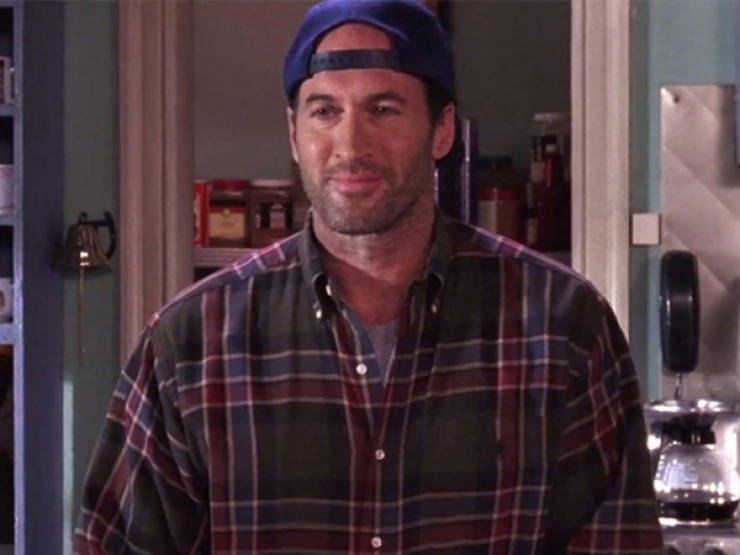 Danes got a permanent role when executives saw the chemistry he had with Lauren Graham (who played Lorelai Gilmore). Graham said, “Luke took on a more important role because of his special sexiness, which was mixed with a gruffness that was the perfect contrast to Lorelai’s chirpy cheerfulness.”

Summer Roberts on “The O.C.” 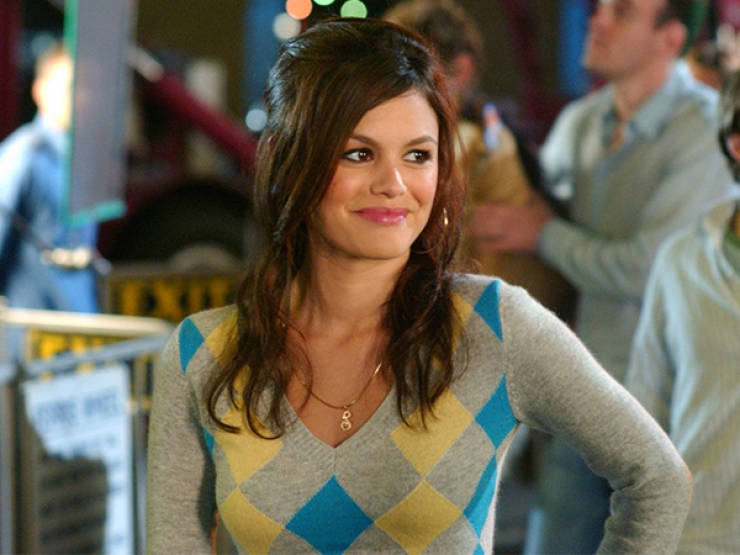 Screenwriter Josh Schwartz said she was originally a guest star, “She had three lines in the pilot, one of which was ‘I have to pee. You have to pee?’ But she was so winning and adorable and brought such a good energy to the show, we knew that this girl was sticking with us for the rest of the ride.” 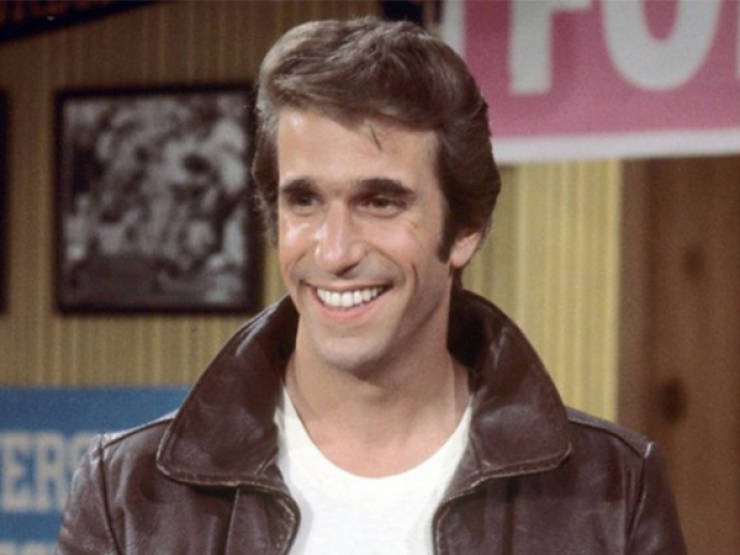 In the beginning, The Fonz was meant to be a minor side character who didn’t speak very often. When he did talk, though, he was such a hit that producers kept him on because audiences liked him so much.

Andy Dwyer from “Parks and Recreation” 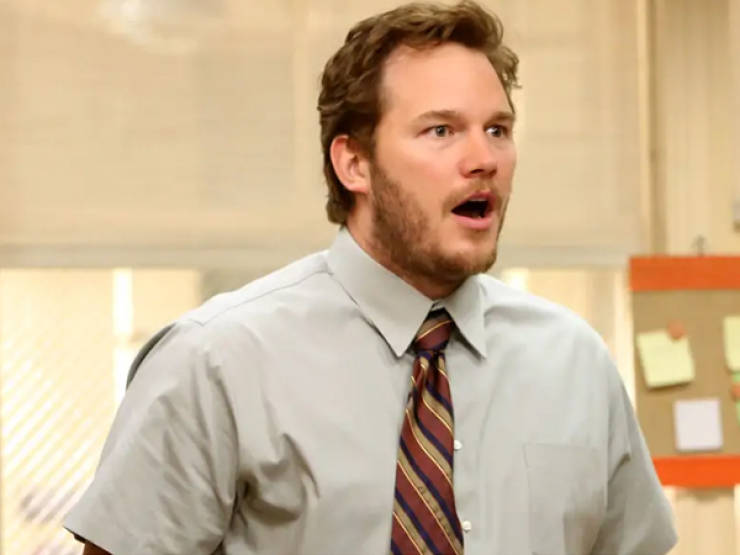 Chris Pratt was supposed to be gone after six episodes when Ann Perkins broke up with him. But, Producer Michael Schur explained that after Pratt auditioned, “we were like, ‘This guy’s too funny to not use.’ So, we slowly changed the character to one that’s more lovable and sweet — a moron and a doofus, but not a bad person.” 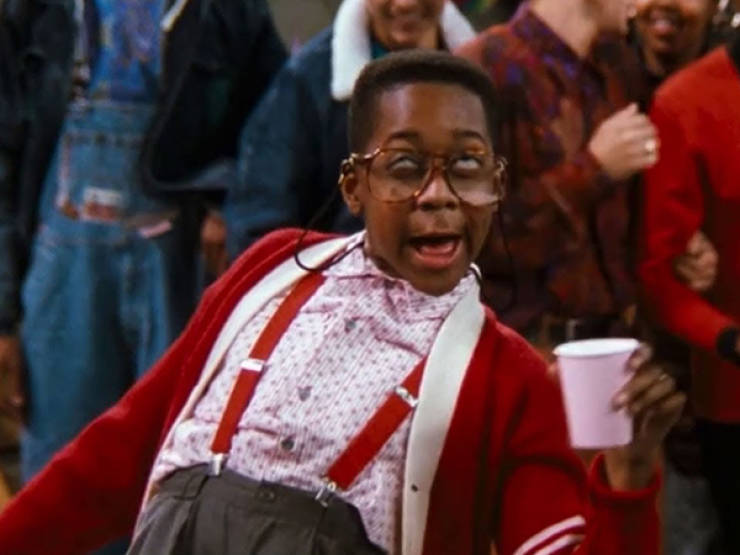 Actor Jaleel White told Entertainment Weekly that Urkel was originally meant to be a one-episode appearance, but became a nine-season starring role. 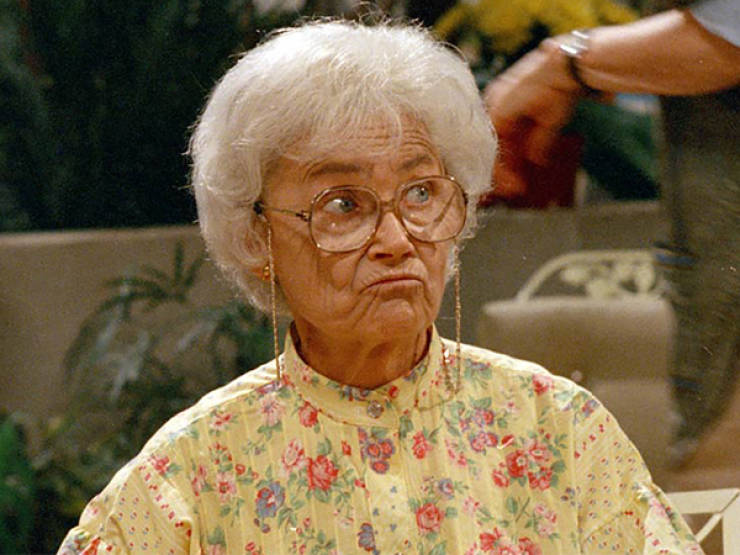 In the pilot episode, a man named Coco who was Dorothy, Blanche, and Rose’s cook, starred alongside the women, and was meant to stay on as a lead. But, the network later decided that the women on the series were so strong that Coco was not necessary — and Sophia Petrillo ended up getting many more lines that were originally intended for Coco, further cementing her place as a main character. 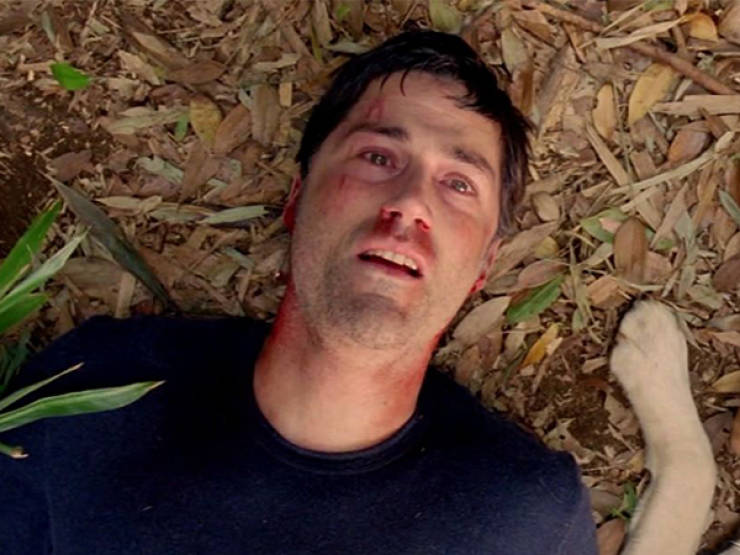 The writers wanted Jack to be the main character of the pilot, and then pull the rug out from under the audience by killing Jack at the end so they would know that no one is safe. However, the writers kept Jack alive because the head of ABC Studios argued that viewers would not trust the show if they killed him.

Elijah Mikaelson in “The Vampire Diaries” 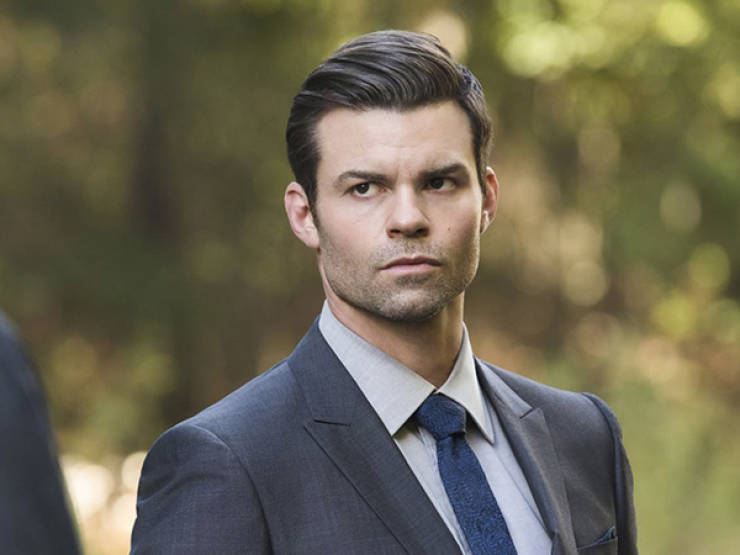 Executive producer Julie Plec said he was “a character that presumably exists to die, and yet every time we start talking about that, we get very upset.” 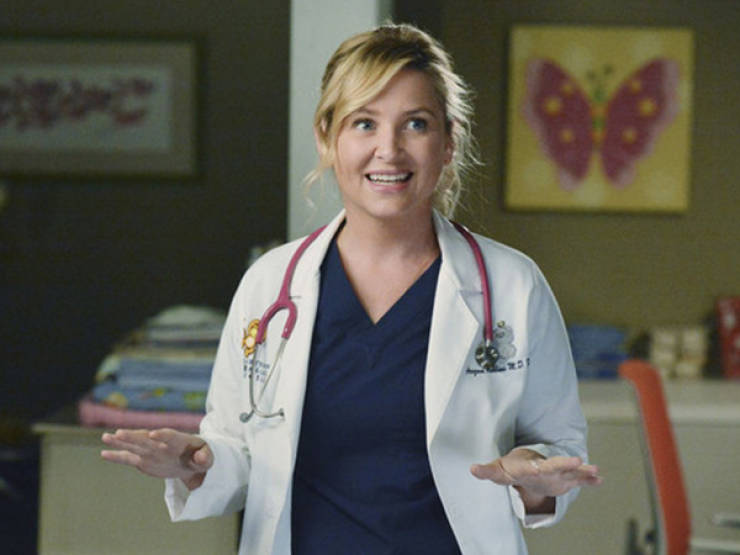 Actress Jessica Capshaw said that showrunner Shonda Rhimes wrote a part for her that was only meant to last for three episodes — but she ended up staying on the series for seven seasons. 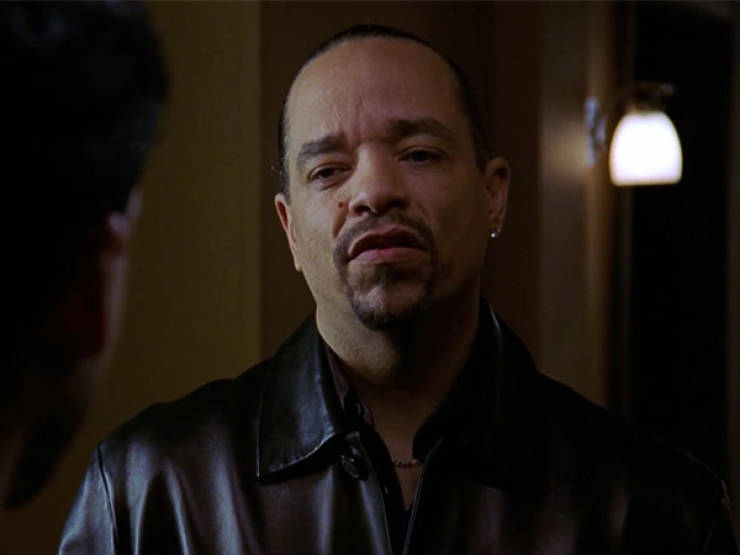 Fin, played by Ice-T, was originally only supposed to be in four episodes, but everyone loved his character so much, he’s been around for all 20 seasons.

Andy Bernard from “The Office” 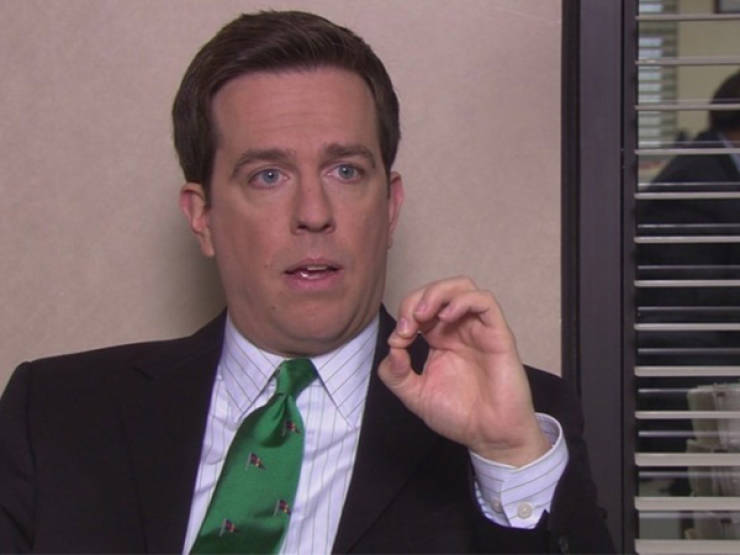 He was essentially only supposed to be on a few episodes as a side character, but they liked writing for him so he became a series regular.

Spike from “Buffy the Vampire Slayer” 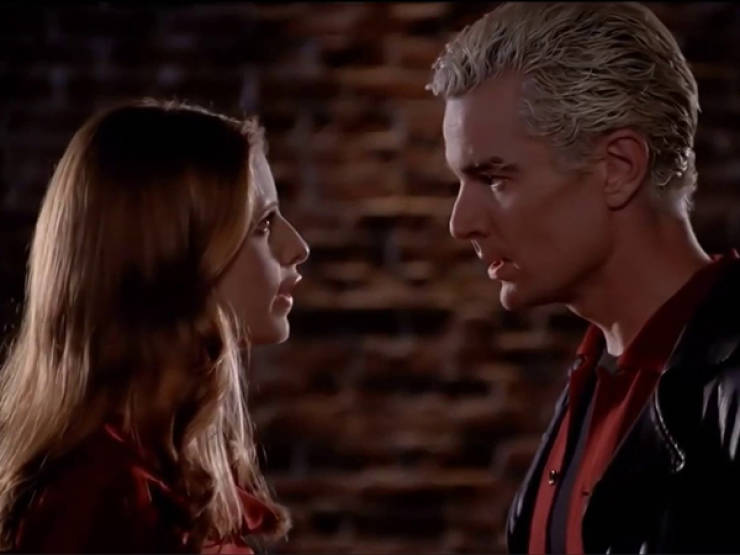 Spike was supposed to be another villain who was eventually killed by Angel, but fans liked Spike a lot — and Marsters said the show’s creator Joss Whedon wasn’t happy about it. “It was not supposed to be romantic, but the audience was responding that way and Joss was freaking out,” said Marsters. “He backed me up against a wall one day and said, ‘I don’t care how popular you are, you are dead.’”

Captain Hook in “Once Upon A Time” 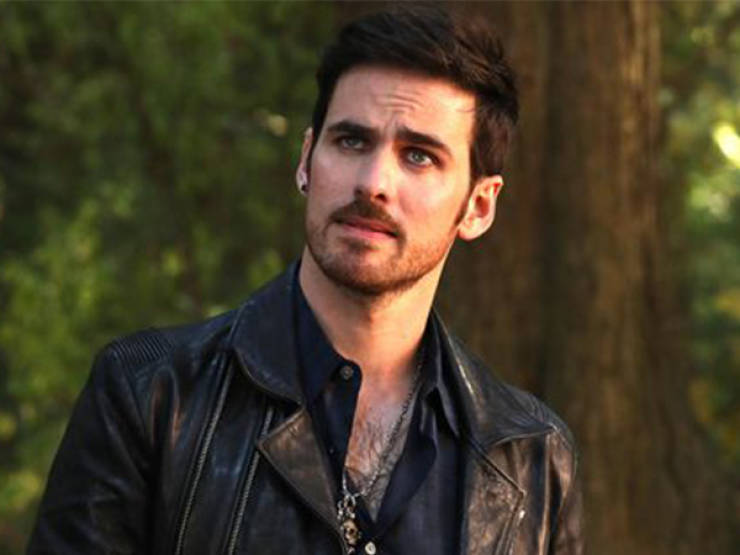 Captain Hook was never meant to be main villain on the show — he was only supposed to be around for a few episodes. But before the first episode with Captain Hook even aired, producers made the decision to keep him as a regular, saying “We are great admirers of Colin’s talent and of the way he portrays Hook. We’ve much more story to tell with his character that we’re excited to share with the audience.”

Josiah Bartlet from “The West Wing” 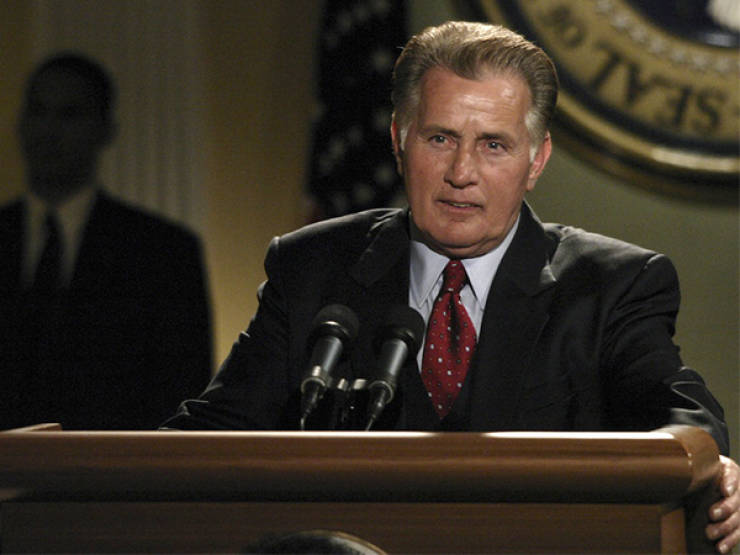 According to actor Martin Sheen, “I was asked to sign on for four to maybe five episodes.”He added, “I did not know if the show would succeed on a network that had to sell commercial time.” But, the show ended up becoming pretty big, and so did his character. Sheen became a main cast member and even received multiple Emmy nominations for his role.