15 Worst Movies That Were Based On Books 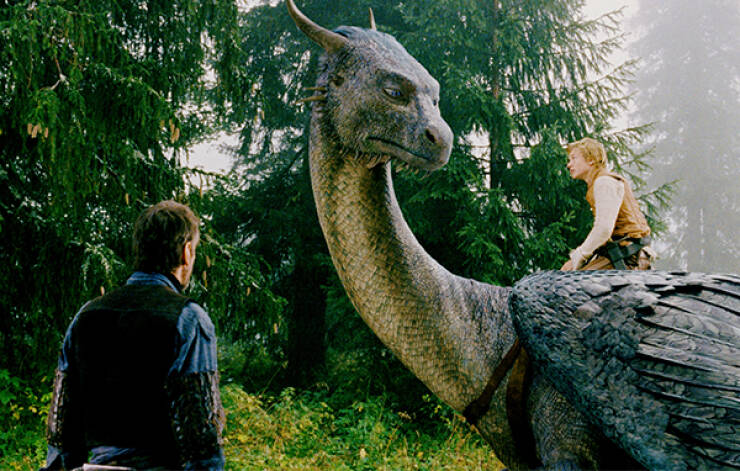 “Eragon. All-star cast, zero f@#ks given about the series. Could’ve been great if they had actually stuck with the literary plot.” 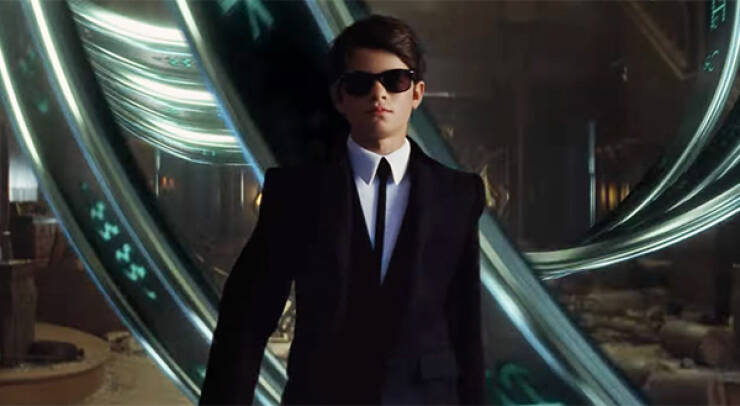 “Artemis Fowl. I loved the books so much and got so excited. The movie s#cked so damn bad.” 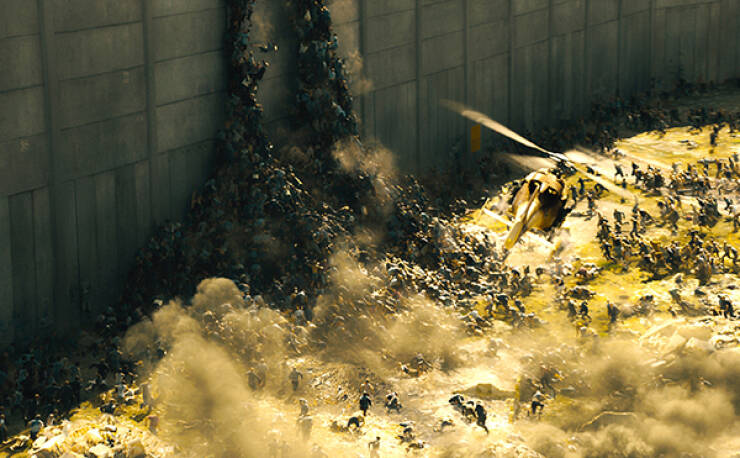 “World War Z for two reasons; it was nothing like the book in any way and to steal Bill Burr’s problem with it, was a pg-13 zombie move. What’s the point?” 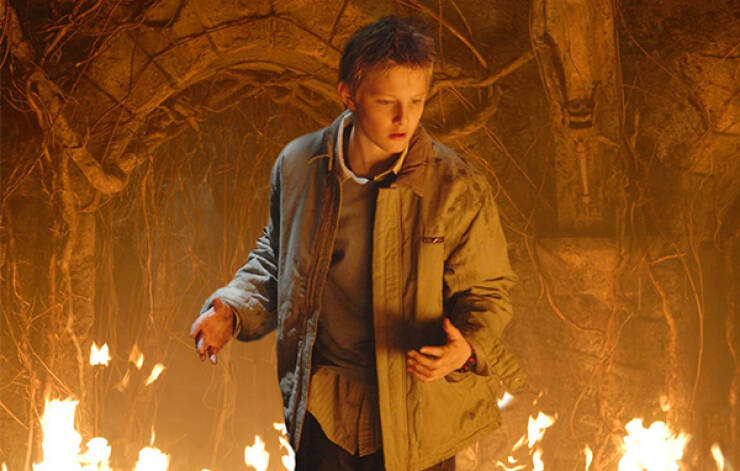 “The Dark is Rising.

The Dark is Rising is a series of children’s novels written by Susan Cooper in the 1970s, and is awesome. It’s full of Celtic mythology, horrific demons, strange magic, and the growing insanity of an approaching age of chaos.

The serious, stoic main character is now a small American child who shoots magic around while going “KEWL!” a lot, and the scriptwriter who adapted the book never actually finished reading it because he thinks fantasy is “boring”.” 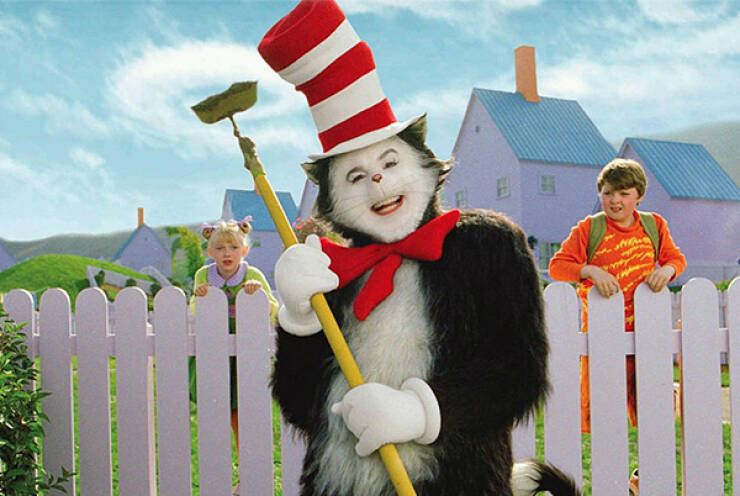 “The cat in the hat” 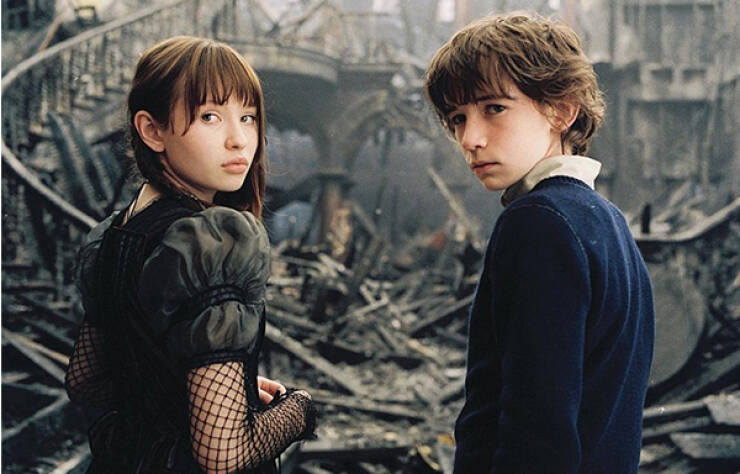 “A Series of Unfortunate Events with Jim Carrey. The series with NPH was f@#king epic though.” 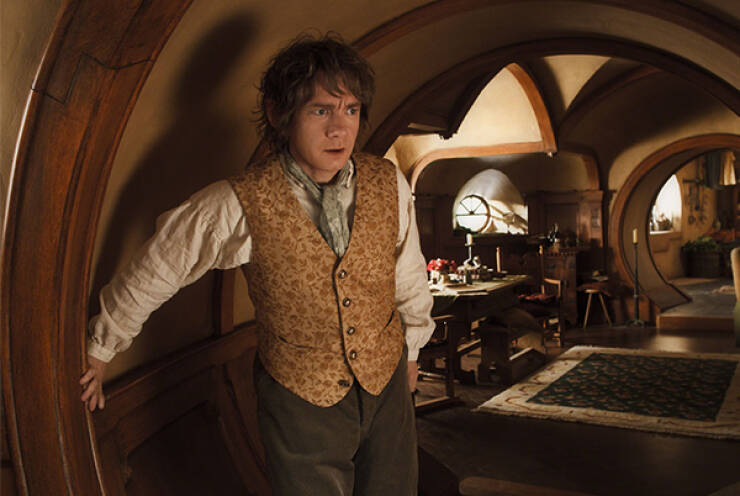 “The Hobbit – a beloved tale was unnecessarily stretched to three movies, given a tacked on romance, laced with absurd and tedious action sequences, and polished off with terrible CG. After the brilliance of the LOTR adaption, the Hobbit was a tremendous disappointment.” 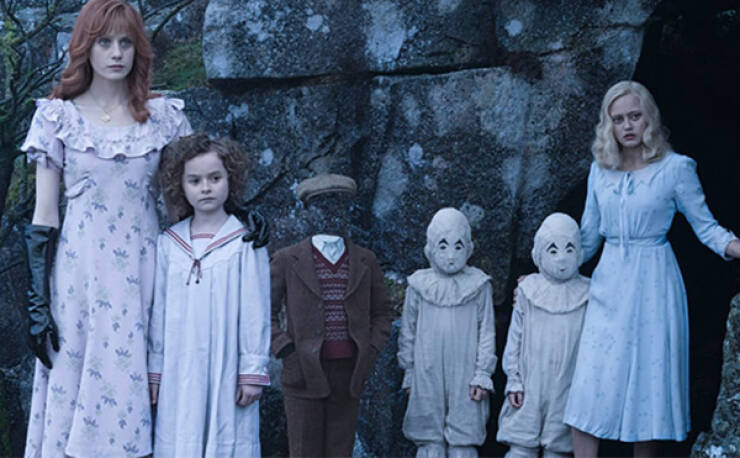 “Miss Peregrine’s Home for Peculiar Children. Seems like they tried to follow the books somewhat before they gave up.” 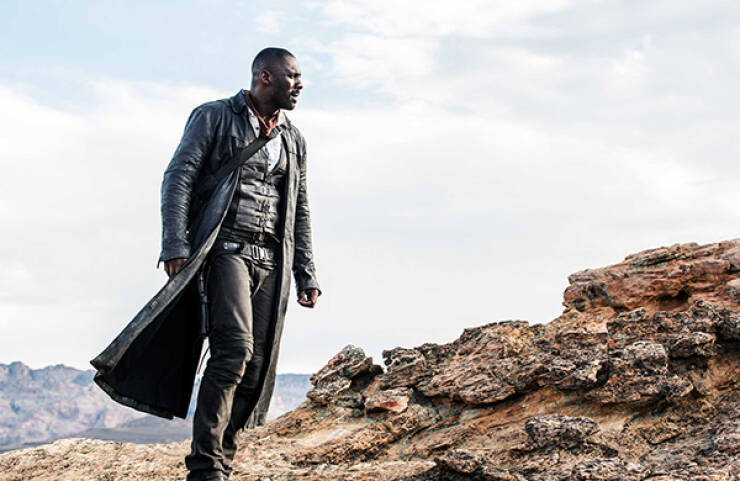 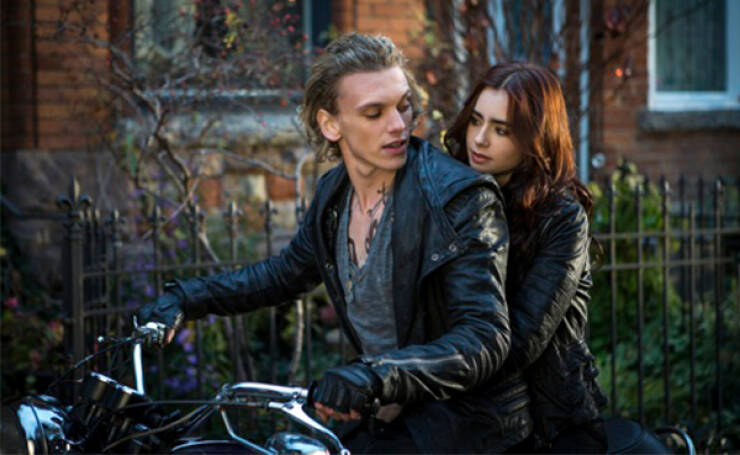 “The Mortal Instruments: City of Bones” 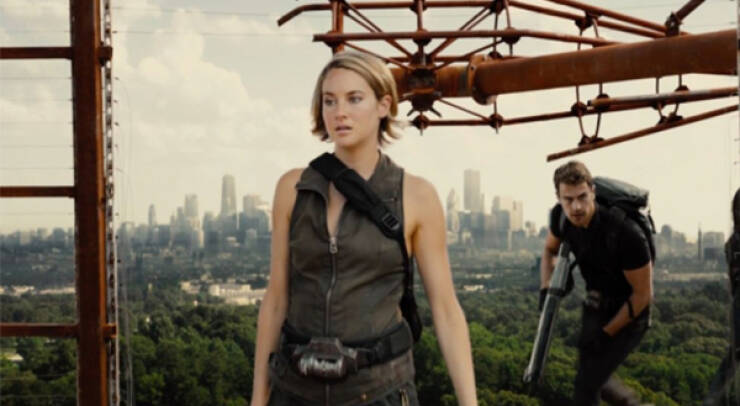 Divergent was bad. Insurgent was worse. Allegiant was deplorable. The kicker is they never even finished the series because it was so bad. Allegiant was supposed to be a part 1 and part 2. Part 2 never happened.” 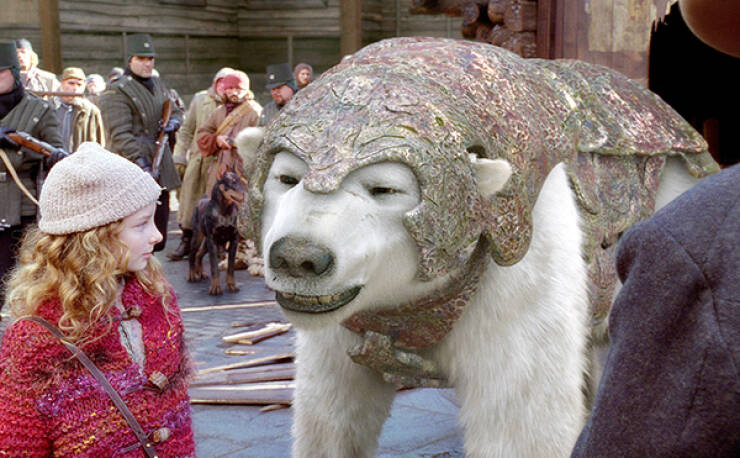 “The golden compass was a great book with a pretty bad movie.” 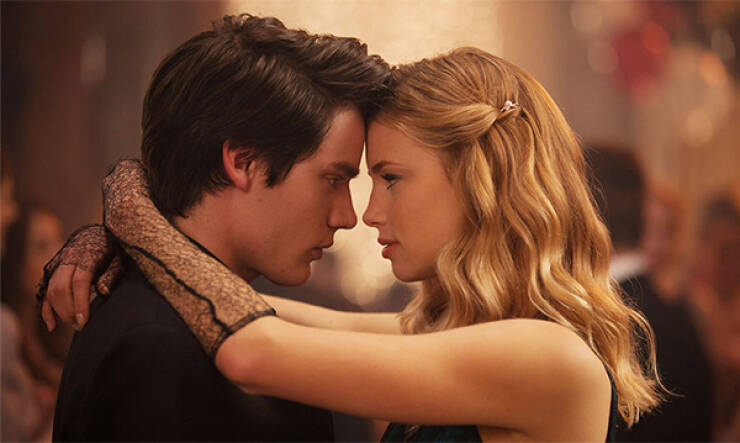 “Vampire Academy actually made me want to write to the academy of motion pictures demanding 2 hours of my life back.” 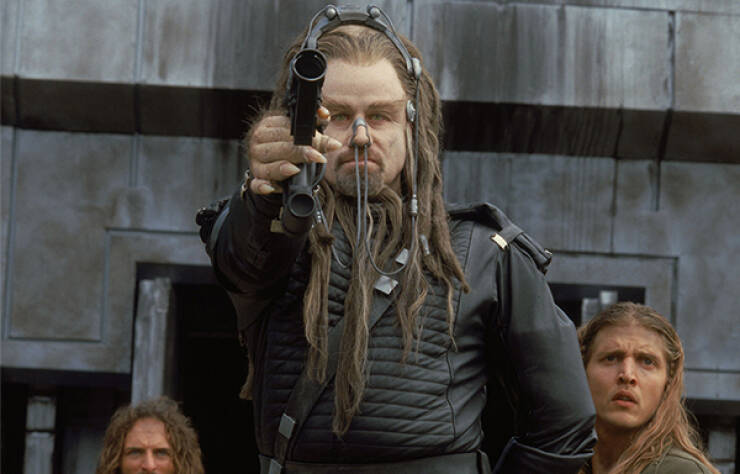 “Battlefield Earth. The movie is just so bad.” 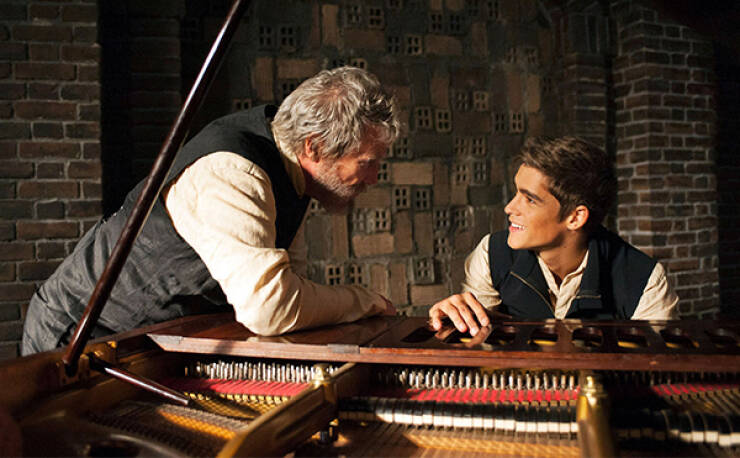 “The Giver. It is an absolute legend of a YA novel that was destroyed by Hollywood. Making the main characters older, creating a non-existent love triangle, making Asher and Jonas enemies… WTF? I can go on. They really messed up an amazing story.” 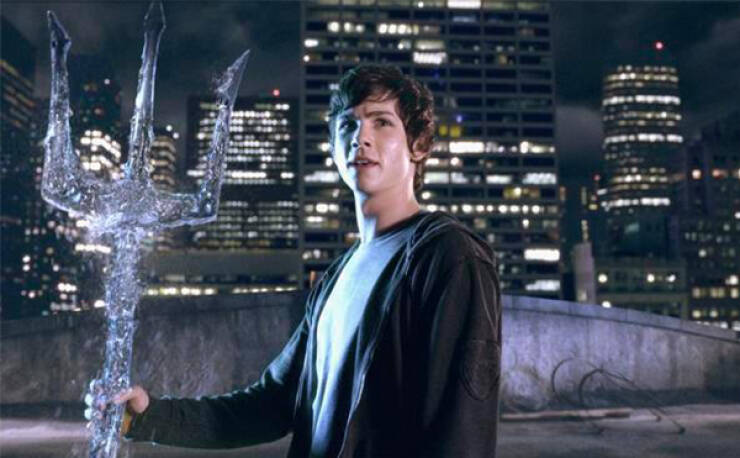