Sam dropped out of the running because he accepted a movie role instead. He was also being considered for the role of Viserys Targaryen.

The actor also auditioned for Renly Baratheon and several Night’s Watch members. He revealed that he came very close a few times, but was never cast.

Tamzin was cast as the Mother of Dragons in the original, unaired pilot episode. Her role was recast and given to Emilia Clarke. 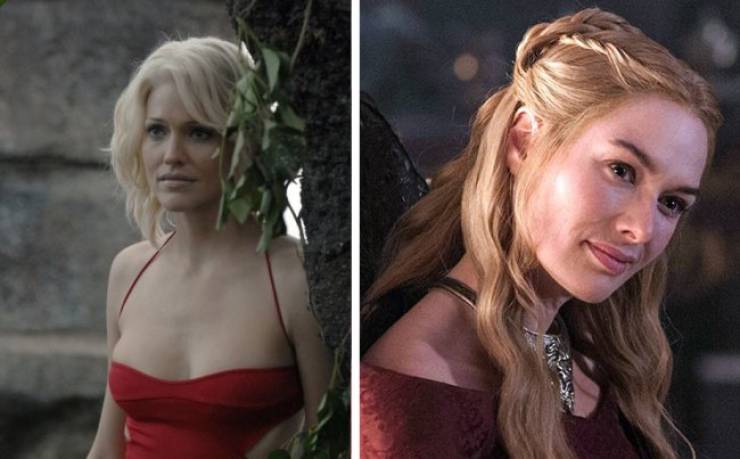 Tricia auditioned for the role of Cersei but obviously did not get the part. She became a huge fan of the books after this experience.

The actor was offered a prominent part in season 3 but declined due to the heavy filming schedule in Iceland. 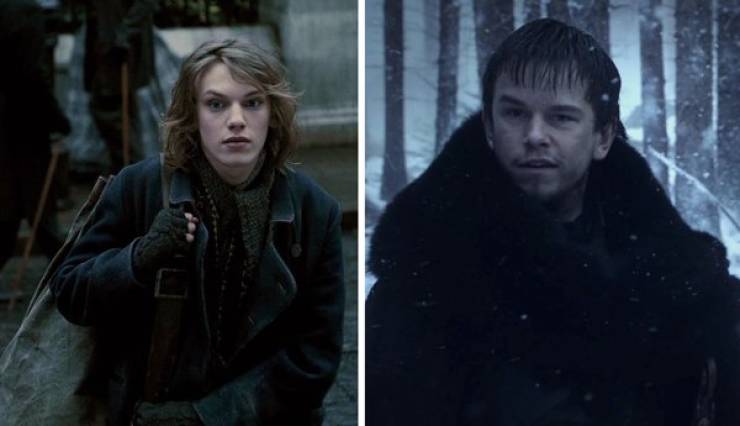 Jamie played the Night’s Watch ranger in charge of the deadly mission that opened the series pilot episode. By the time HBO started doing reshoots, the actor was already working on another project.

The singer/songwriter was offered the role of Yara opposite her brother, Alfie Allen (Theon Greyjoy). When she found out about the inappropriate reunion that Yara and Theon have on camera, Lily thought it’d be too much to film with her actual brother and turned down the role. 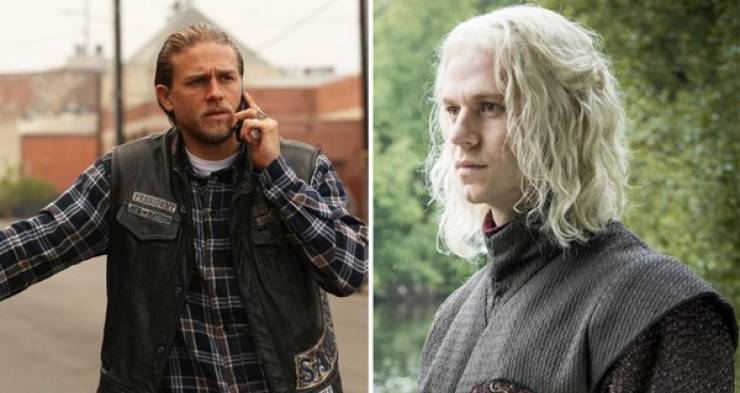 Charlie turned down a huge cameo opportunity in season 7 because he was working on another project. The role was never fully confirmed, but sources suspect it was the role of Rhaegar Targaryen. 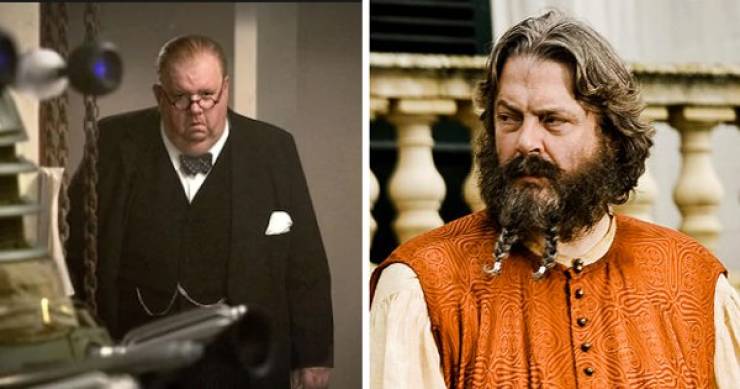 Ian appeared in the original pilot as the advisor to Viserys and Daenerys Targaryen throughout season 1. He was unable to film reshoots due to his role as Winston Churchill on ‘Doctor Who’. 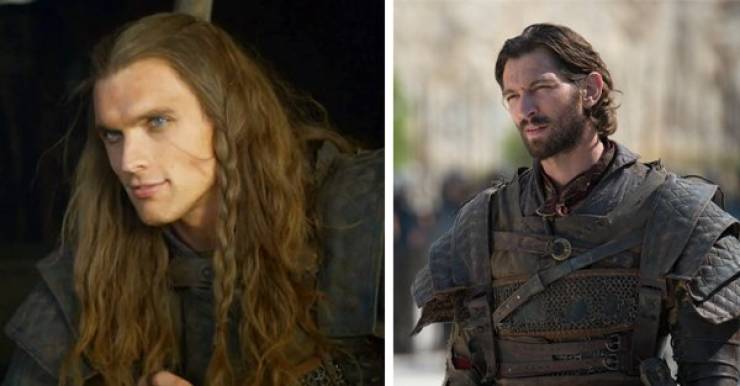 After Ed’s debut as Daario Naharis in the third season, actor Michiel Huisman took over the role and sported a distinctly different look. 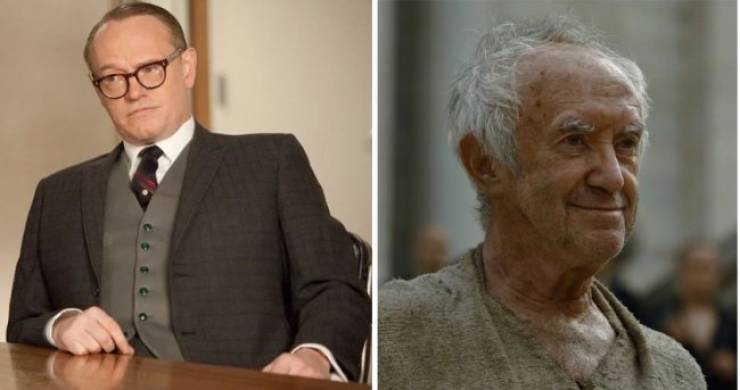 The actor claims he loses parts to the weirdest people. This one went to Jonathan Pryce. 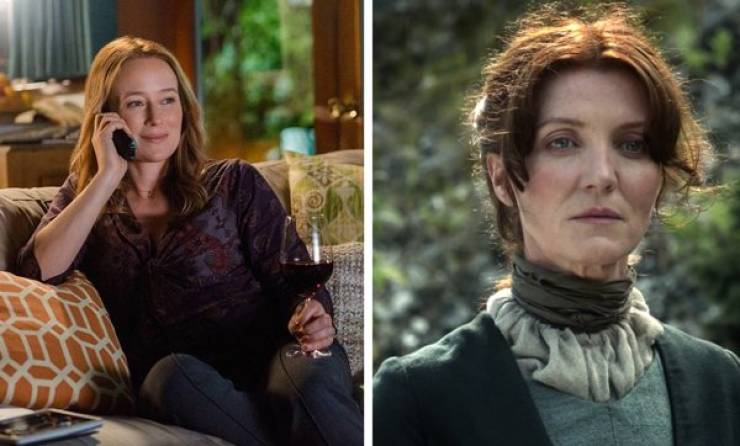 Jennifer played the Stark mother in the original pilot, but willingly left the show because she had a newborn daughter.

The actor claims his GOT audition was one of the worst he’s ever done. The casting directors told him he was too stiff. 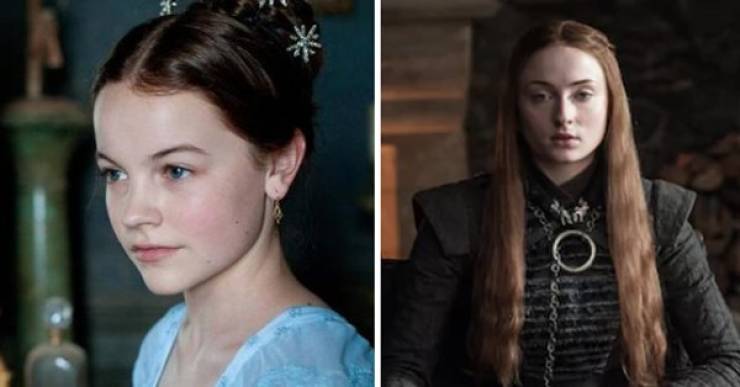 Izzy was the second choice for Sansa behind Sophie Turner.

Gillian turned down a role on GOT, saying that if she was going to work on such a huge project, she’d want to work with a director like Martin Scorsese. The actress never revealed which role she was offered, but most fans speculate it was Cersei.