16 Awesome Movies You Can Watch On “Netflix” Right Now 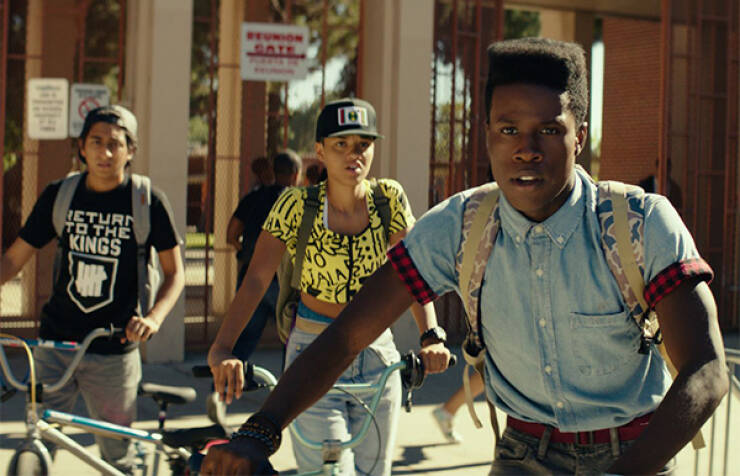 Life changes for Malcolm, a geek who’s surviving life in a tough neighborhood, after a chance invitation to an underground party leads him and his friends into a Los Angeles adventure. 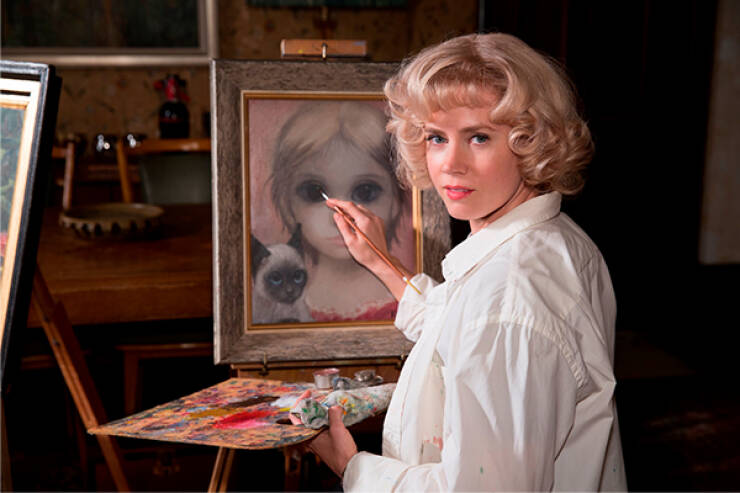 A drama about the awakening of painter Margaret Keane, her phenomenal success in the 1950s, and the subsequent legal difficulties she had with her husband, who claimed credit for her works in the 1960s. 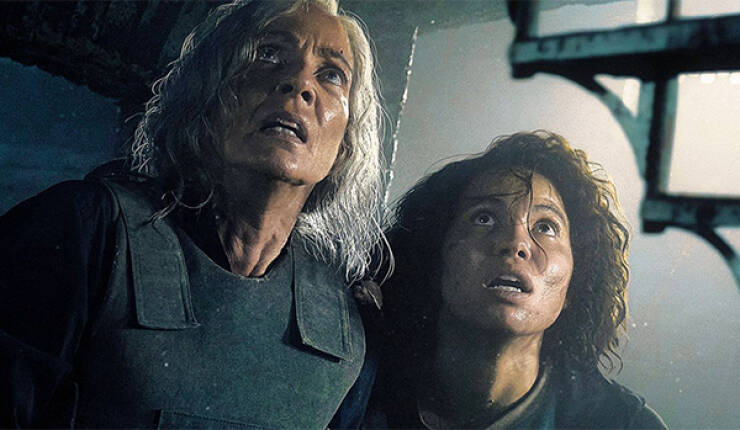 A young girl is kidnapped during a powerful storm. Her mother joins forces with her mysterious neighbour to set off in pursuit of the kidnapper. Their journey will test their limits and expose the dark secrets of their past. 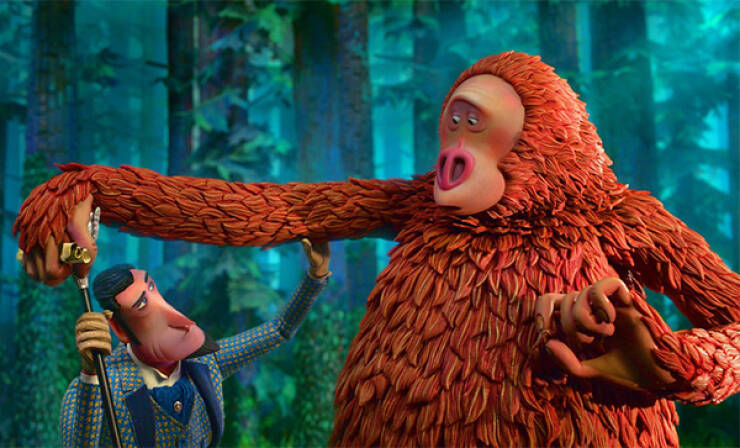 Mr. Link recruits explorer Sir Lionel Frost to help find his long-lost relatives in the fabled valley of Shangri-La. Along with adventurer Adelina Fortnight, this trio of explorers travel the world to help their new friend. 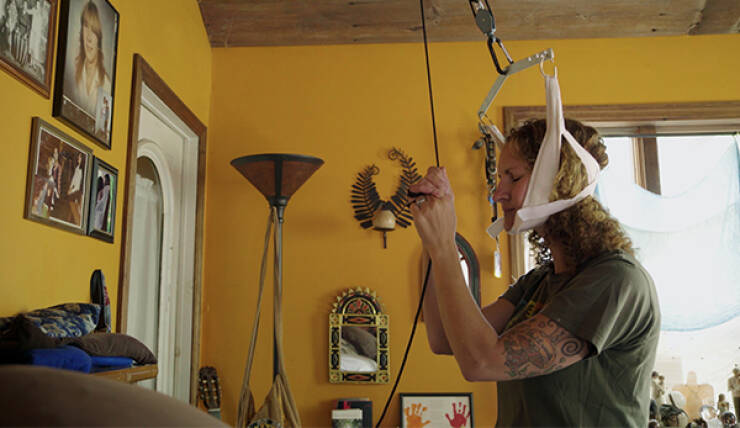 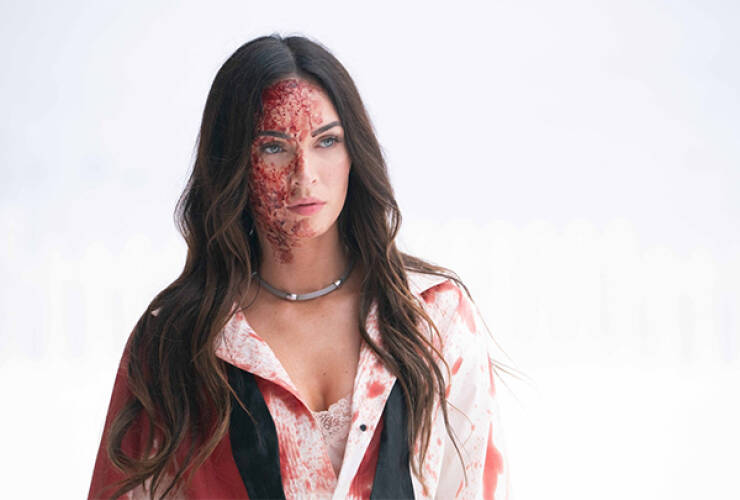 A woman (Megan Fox) is left handcuffed to her dead husband as part of a sick revenge plot. Unable to unshackle, she has to survive as two killers arrive to finish her off. 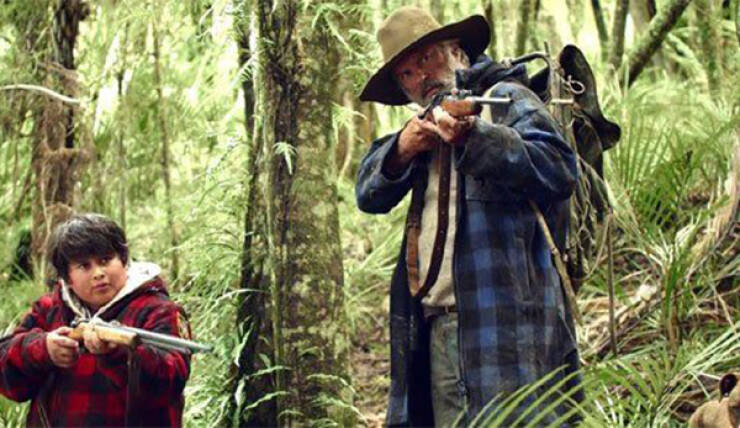 Hunt for the Wilderpeople

A boy (Julian Dennison) and his foster father (Sam Neill) become the subjects of a manhunt after they get stranded in the New Zealand wilderness. 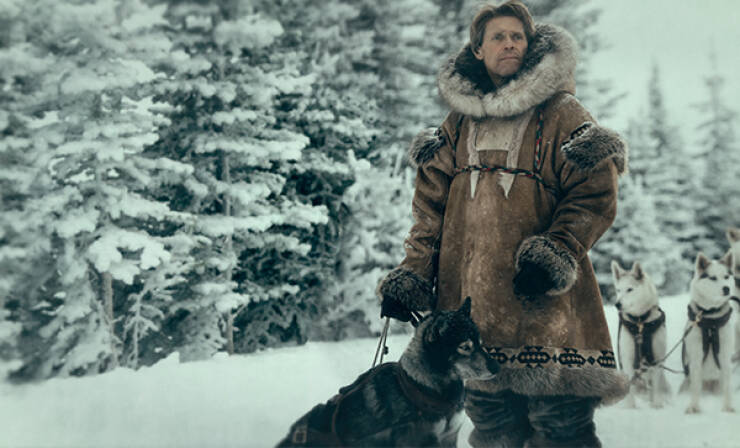 The true story of 1925 champion dogsled trainer Leonhard Seppala and his lead sled dog, Togo. Together, they embark on an adventure across the treacherous terrain of Alaska to transport medicine to a small town. 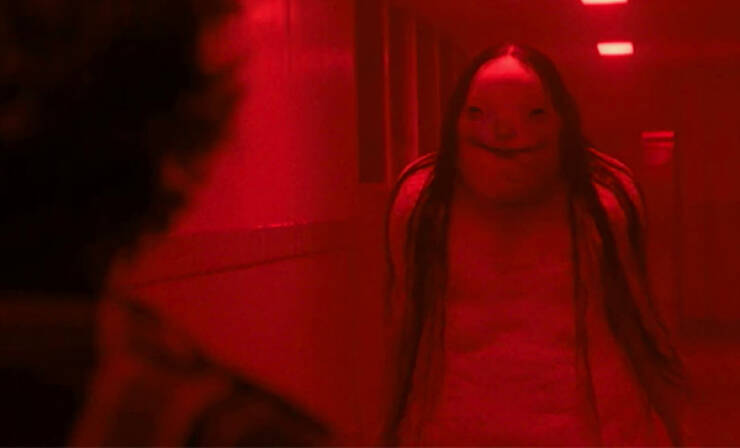 Scary Stories to Tell in the Dark

On Halloween 1968, Stella and her two friends meet a mysterious drifter, Ramón, and uncover a sinister notebook of stories. 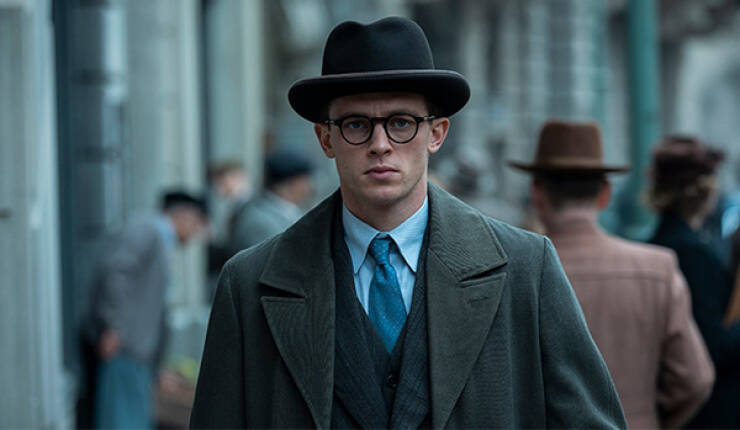 Munich: The Edge of War

Set in the fall of 1938, Hitler prepares to invade Czechoslovakia, and the government of Neville Chamberlain desperately seeks a peaceful solution. A British civil servant and a German diplomat, former classmates, travel to Munich to discuss peace. 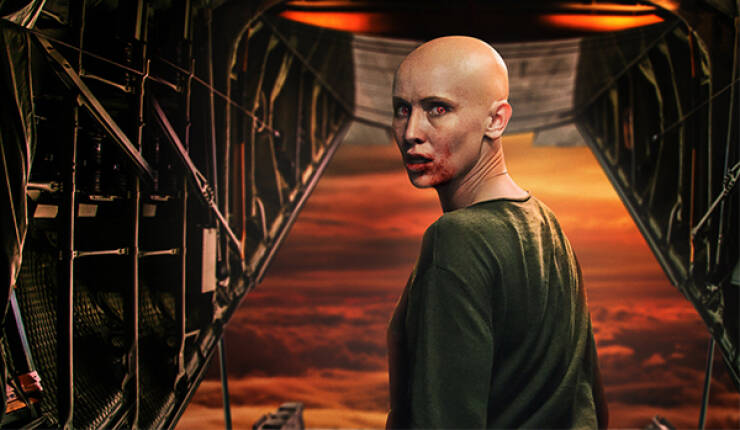 When a group of terrorists hijacks an overnight transatlantic flight, a mysteriously ill woman must unleash a monstrous secret to protect her young son. 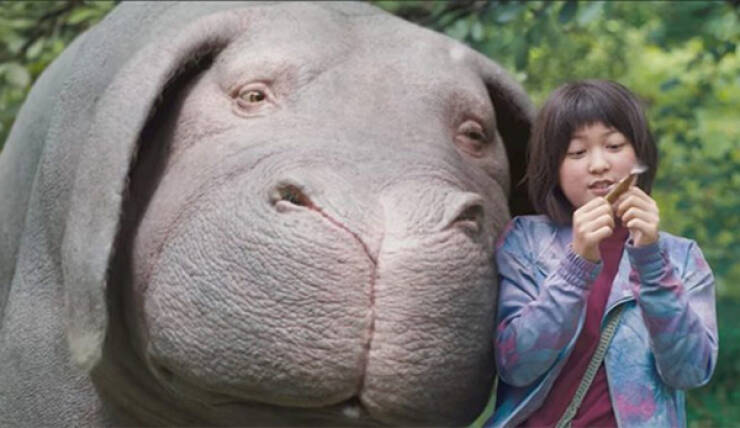 A young girl risks everything to prevent a powerful, multinational company from kidnapping her best friend – a fascinating beast named Okja. 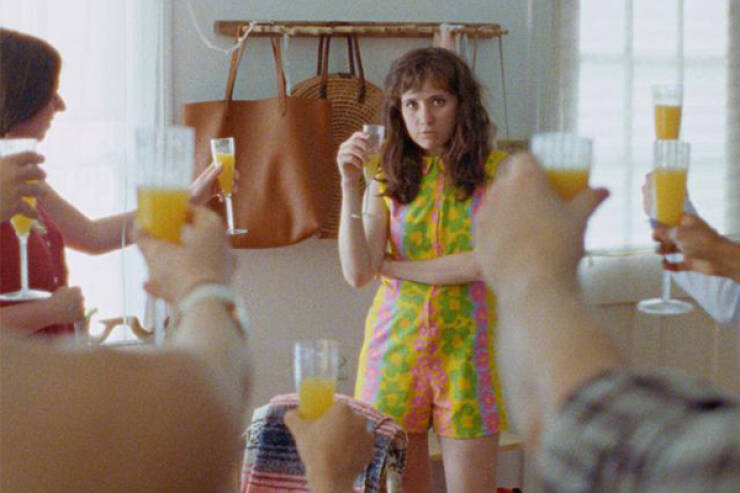 A struggling LA-based comedian goes home to Austin, Texas, when a family member becomes ill and finds herself in the awkward position of staying with her ex and his amazing new girlfriend. 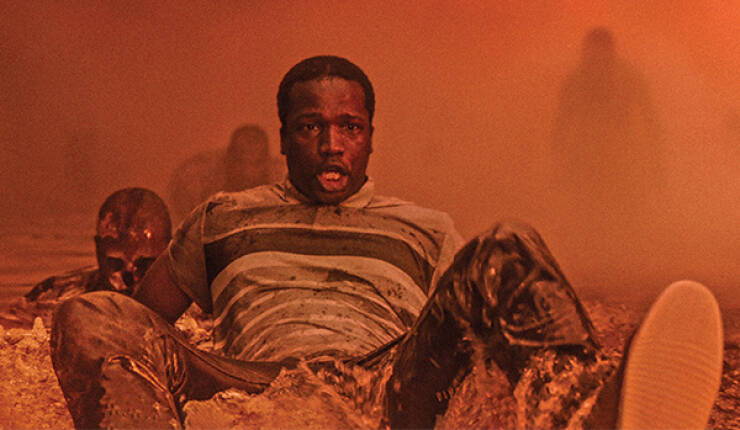 A refugee couple makes a harrowing escape from war-torn South Sudan, but then they struggle to adjust to their new life in an English town that has an evil lurking beneath the surface. 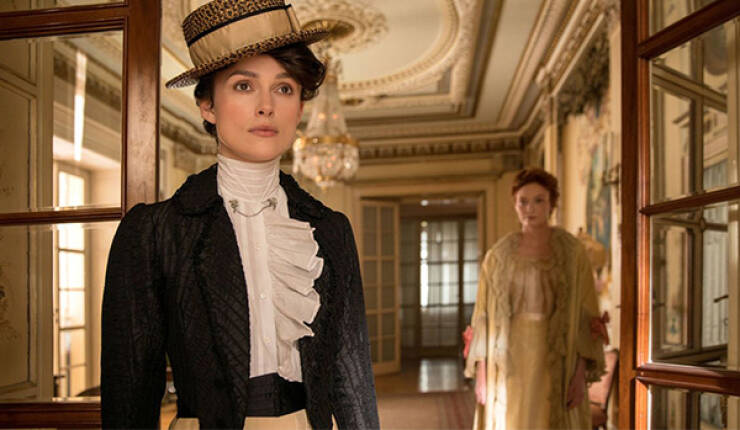 After moving to Paris, author Sidonie-Gabrielle Colette agrees to ghostwrite a semi-autobiographical novel for her husband. Its success soon inspires her to fight for creative ownership and overcome the societal constraints of the early 20th century. 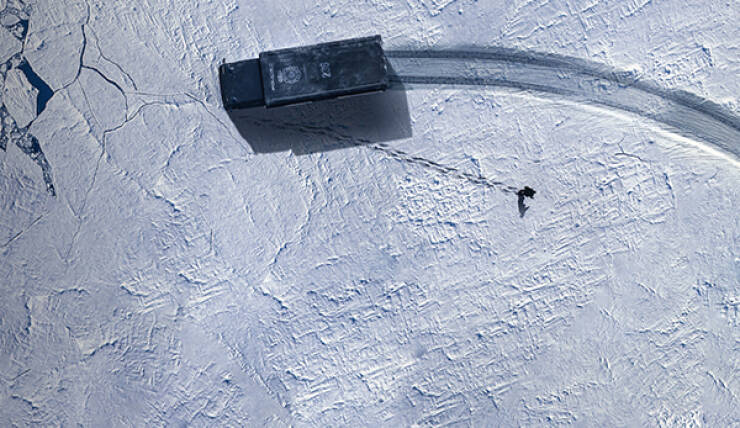 When a prisoner transfer van is attacked, the officer in charge must fight those inside and outside while dealing with a silent foe: the icy temperatures.