“My Filipino mom dressed as Pris from Blade Runner on Halloween in 1985.” 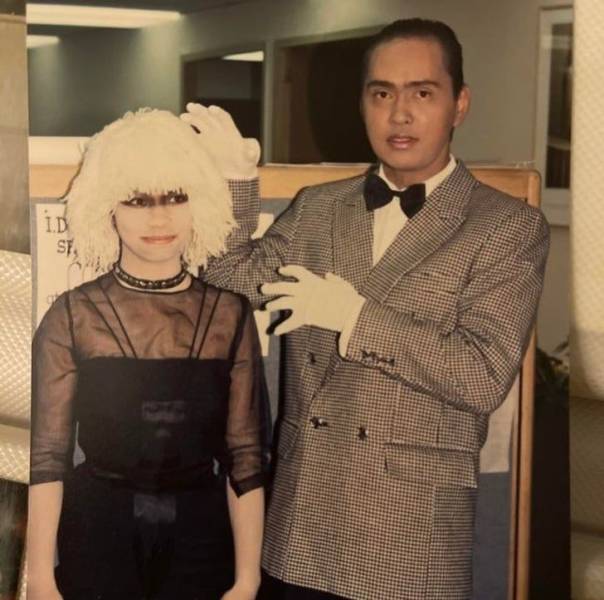 “My very dapper grandfather is dating his future wife (center). Her sister (right) went along as a chaperone. This date was at the 1940 World’s Fair in New York.” 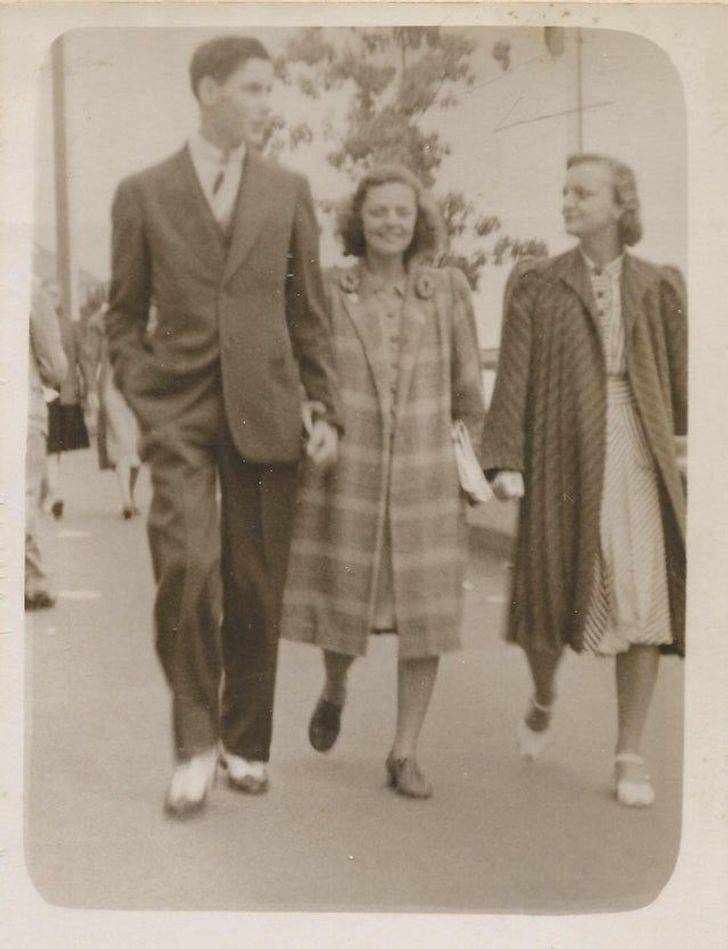 “My uncle working at a toll booth to cross the Mexican border, looking straight out of a Dr. Pepper ad, circa 1970” 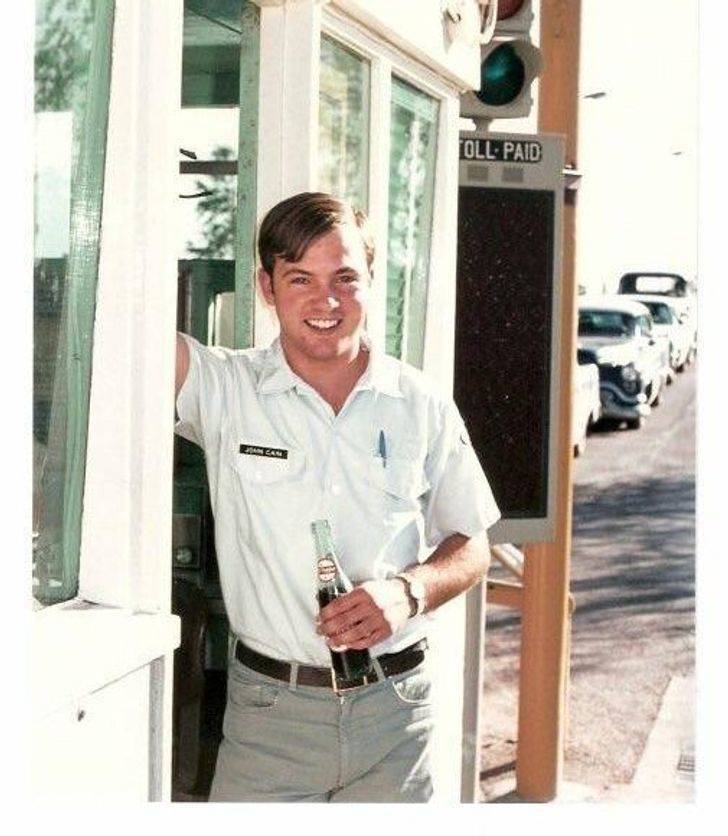 “I waited for a long time to share my grandpa’s photo. He was a railroad worker, florist, and of course, Kung Fu master (1970s).” 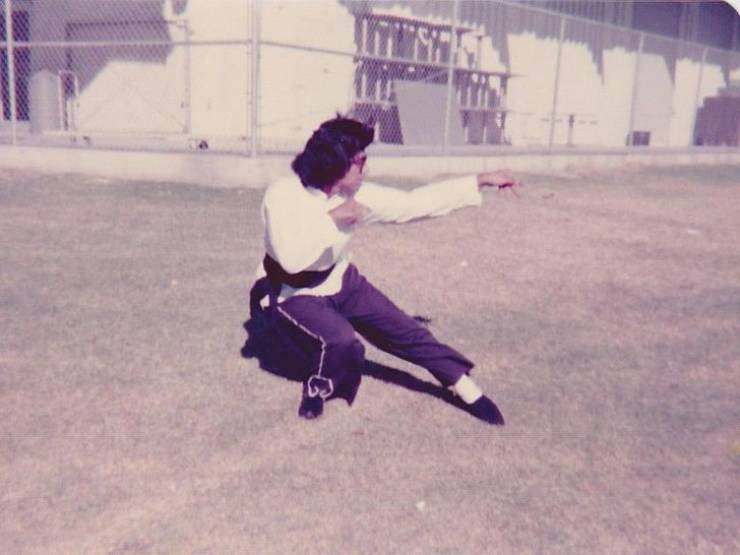 “My grandma and John Lennon in the ’60s” 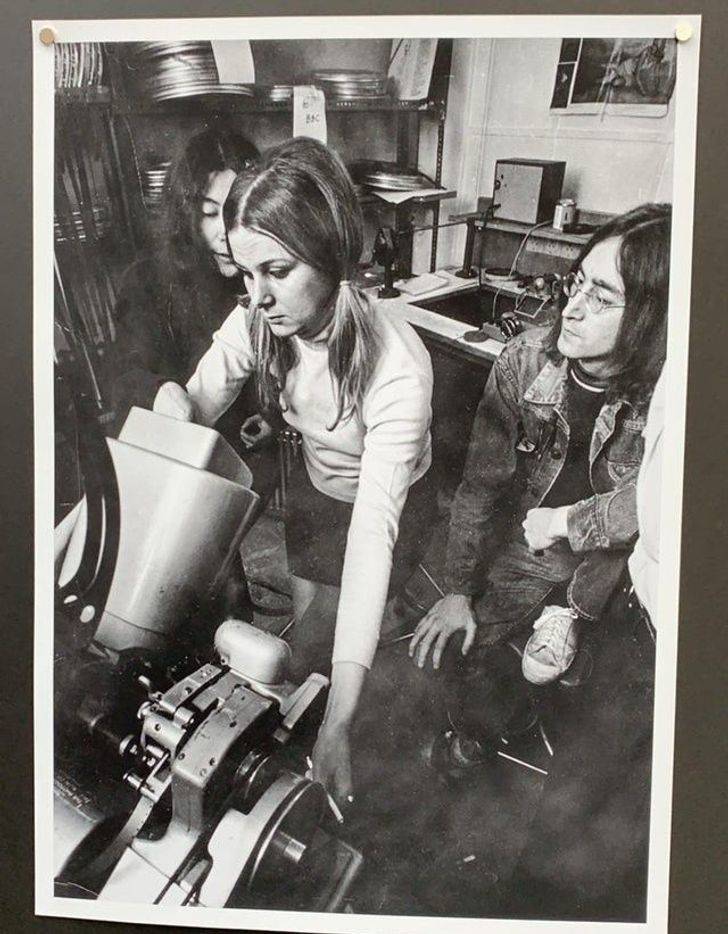 “My great-grandmother who flew planes during WWII” 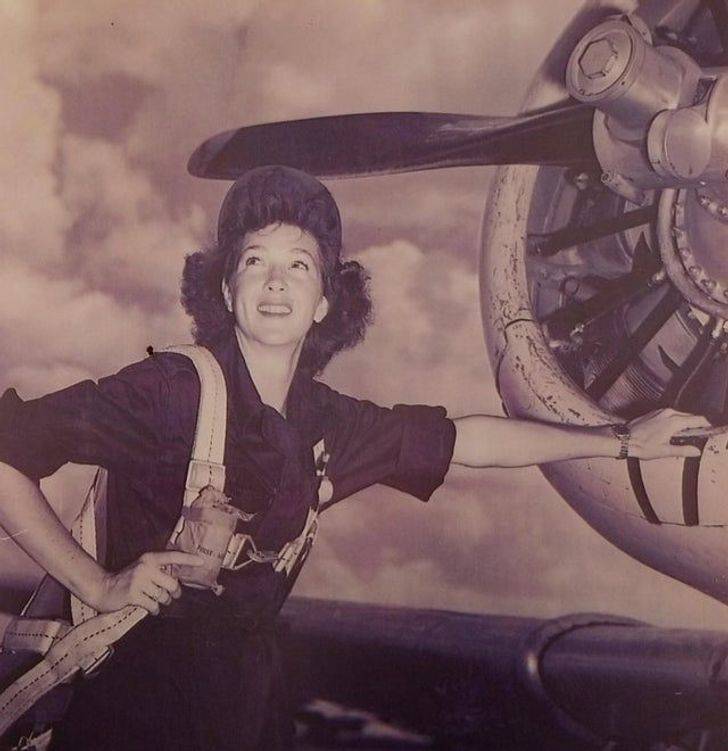 “My parents wedding in the 1980s — my dad wore turquoise velour shoes and my mom’s dress was white leather.” 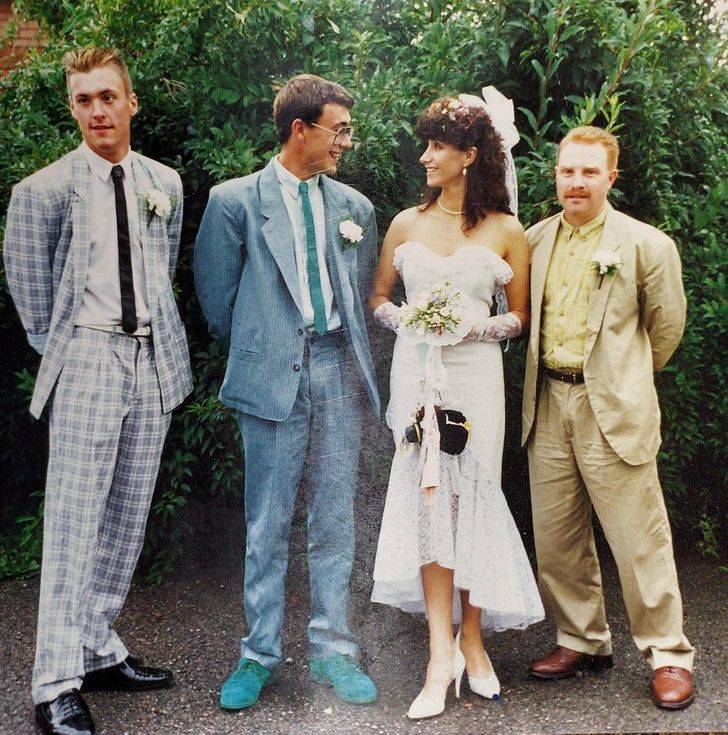 “From left to right: my great-uncle, great-aunt and great-grandmother (late 1960s)” 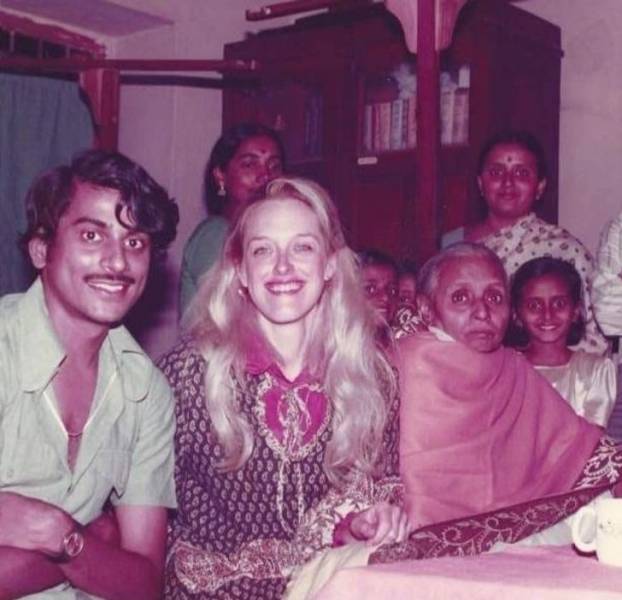 “My great-uncle, who was Indian, broke all family rules and married a girl of a different culture. My great-uncle and great-aunt met in England while studying, and as destiny would have it, fell in love. Since he knew that he would have to take part in an arranged marriage with a girl as soon as he returned to India, he decided to go for his Ph.D. from Johns Hopkins University in the US after his graduation.

After 2 years of skirting around the topic of his return, my great-grandmother decided that she had had enough. She asked her brother-in-law to make arrangements for a trip to the States without telling her son. Upon her arrival, she went straight to my great-uncle’s house and almost had a heart attack when she saw a blonde girl open the door.”

“My dad in a white cap hitting on some girl at a Fleetwood Mac concert, 1970s” 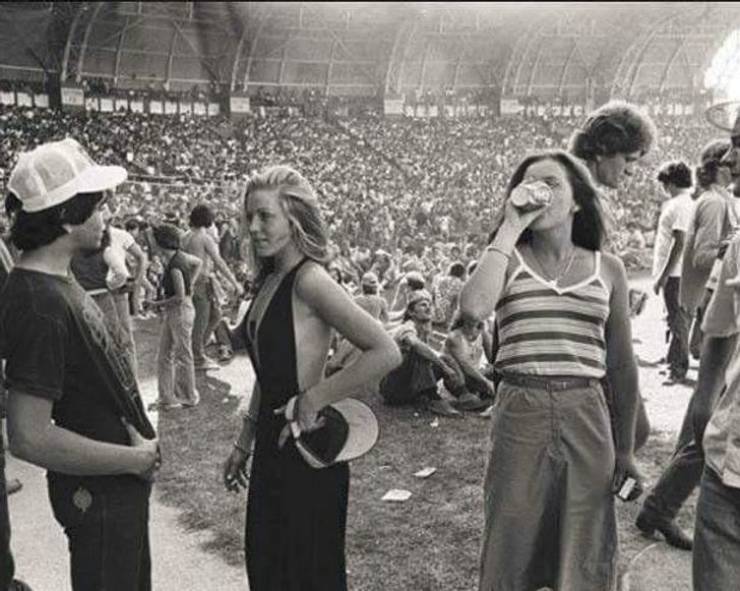 “My grandfather cuts the Easter ham in 1959 and is very happy.” 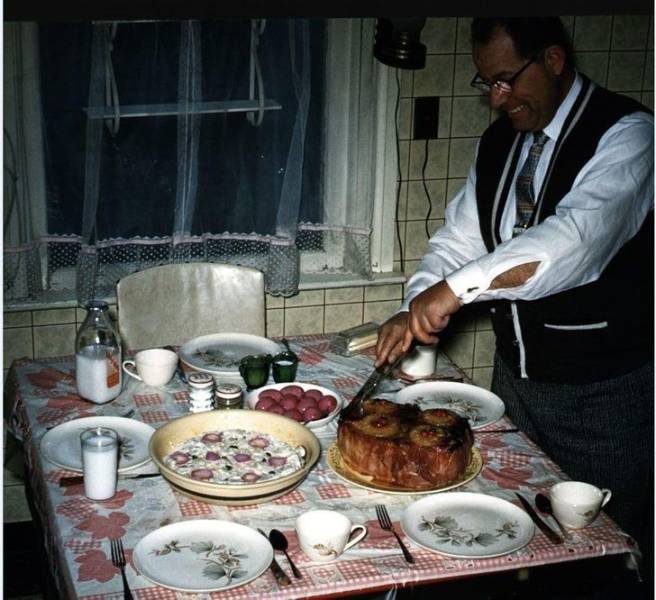 “He was a bus driver and always wanted his grandkids to go to college. All 8 of us have undergraduate degrees and most of us have at least 1 master’s degree. I think he looked cool as ever.”

“My grandparents watching over my newborn father in his stroller, their idolized only child, May 1954” 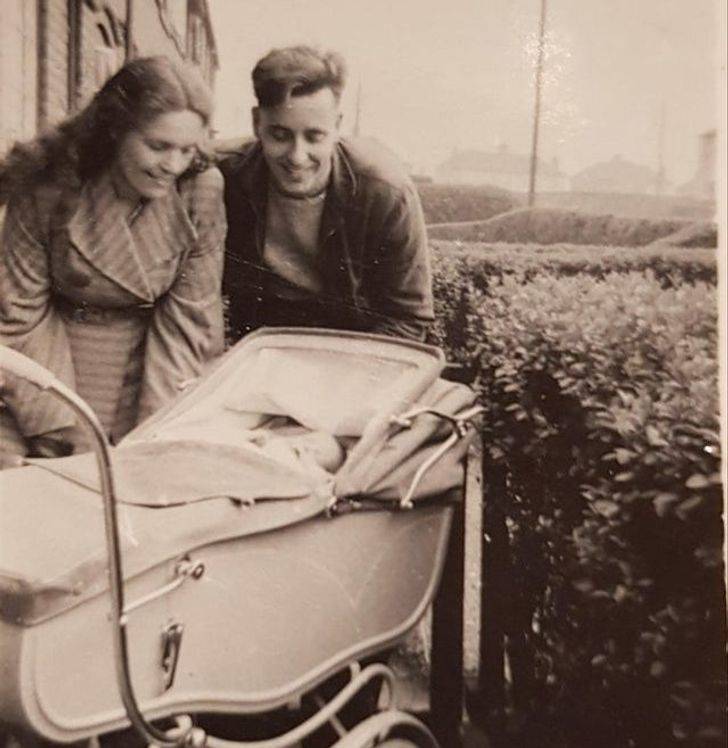 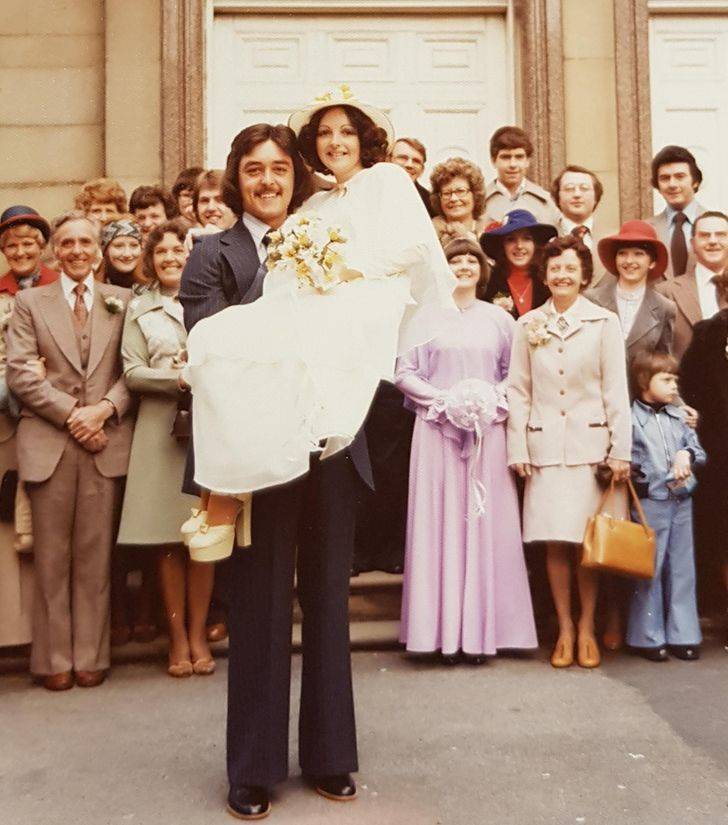 “My grandpa in the 1970s when he was playing with The Temptations — he was the main trumpet in their song, ’Papa Was a Rolling Stone.’” 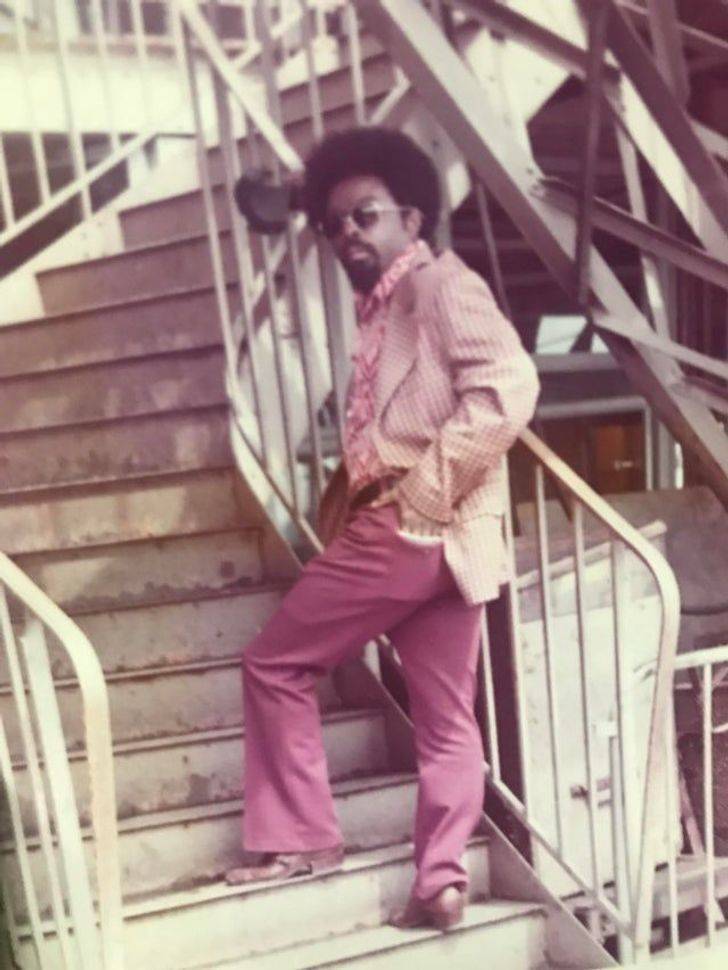 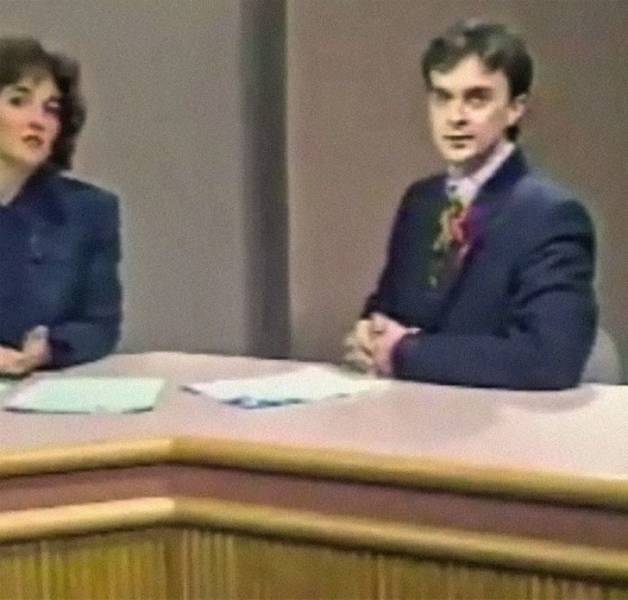 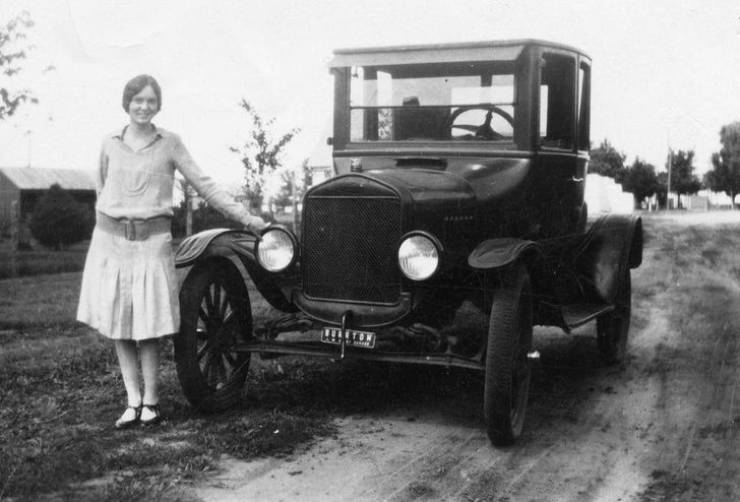 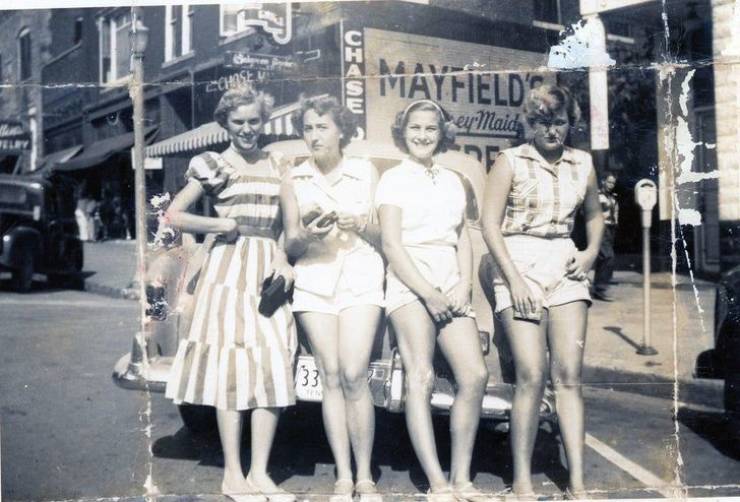