Jammie Reynolds balances on chairs on the edge of a rooftop, 1921 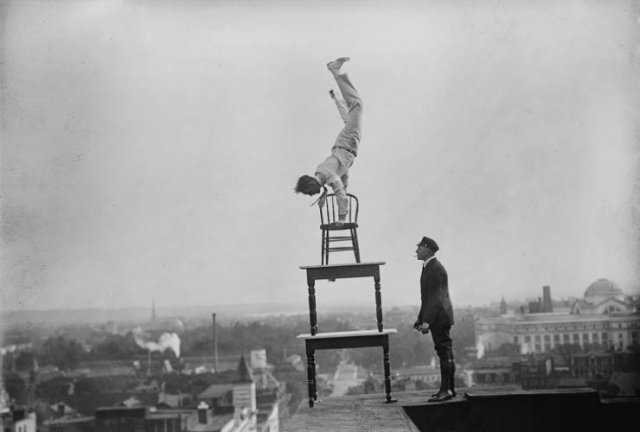 “Wait for me daddy,” October 1, 1940. This little boy runs away from his mother to be with his father. 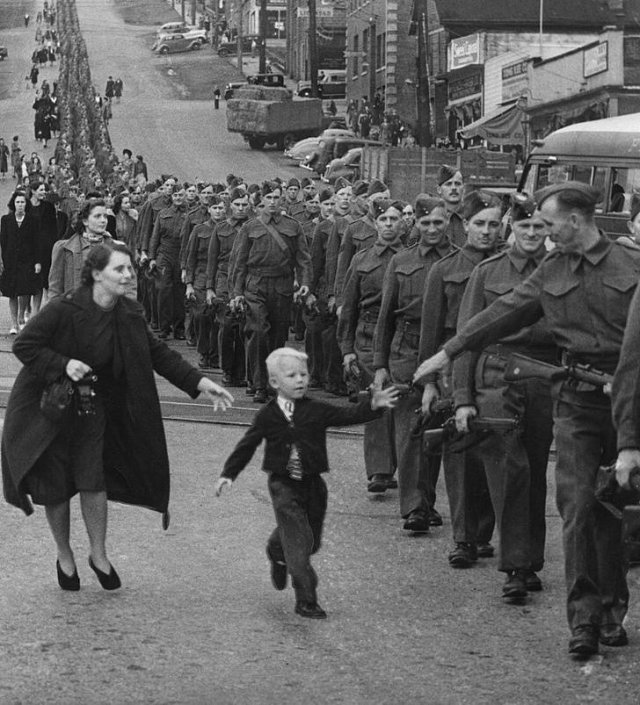 The desire for victory during the Olympic games in 1960 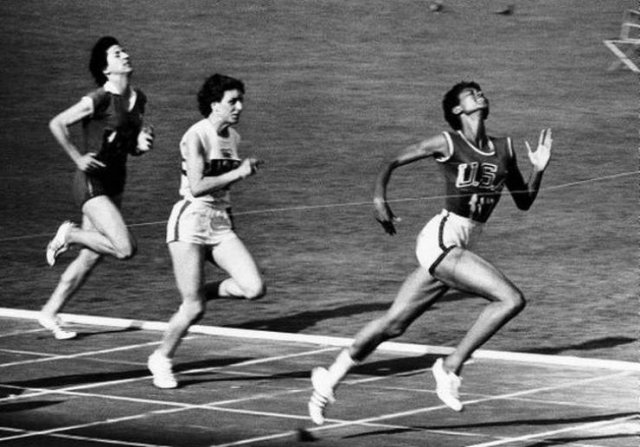 German women washing their clothes with cold water on a Berlin street, 1945 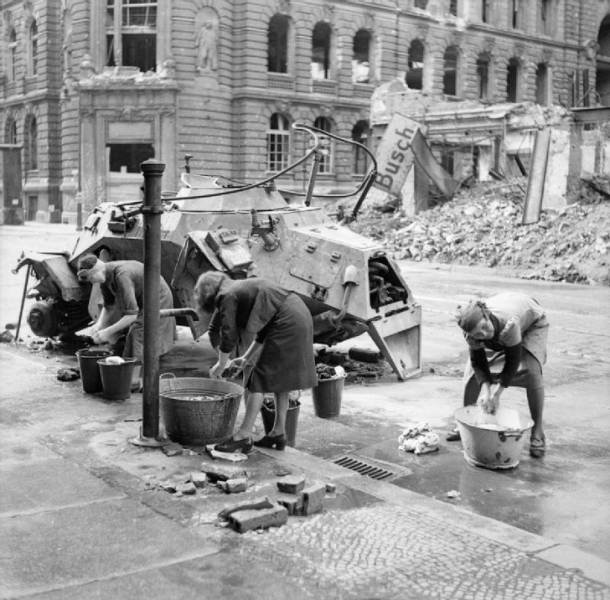 Crew members enjoy a film on the stern of one of the battleships, 1918 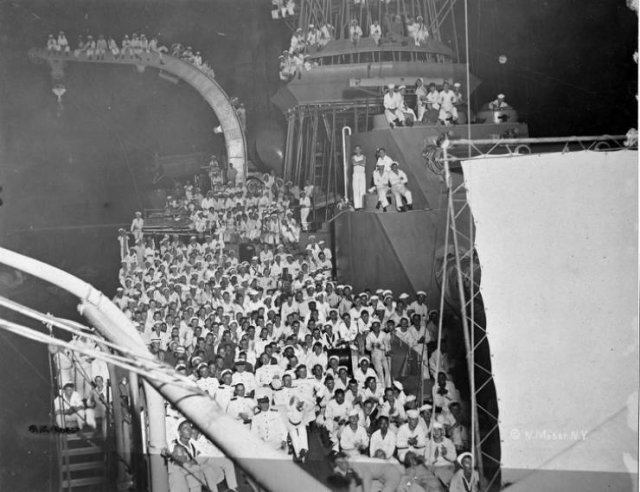 Patriotic grief of a Frenchman in March 1941 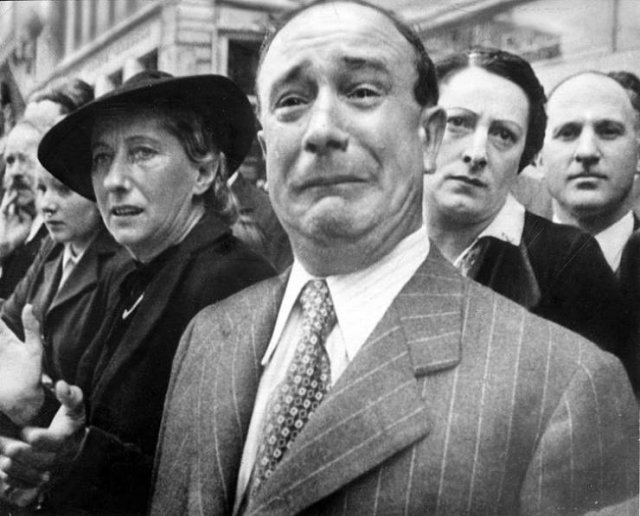 Astronauts Young and Grissom walk to the elevator for the first manned Gemini mission,1965 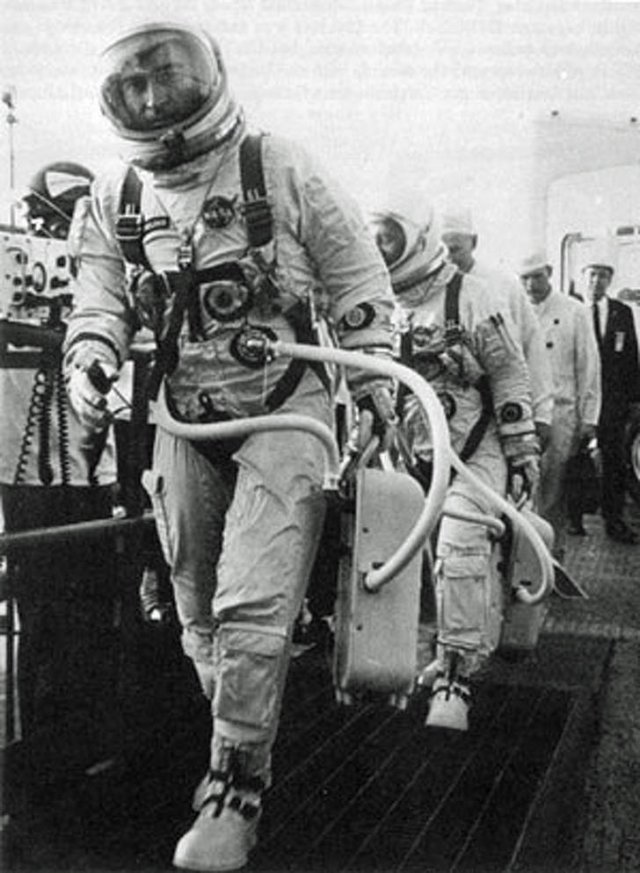 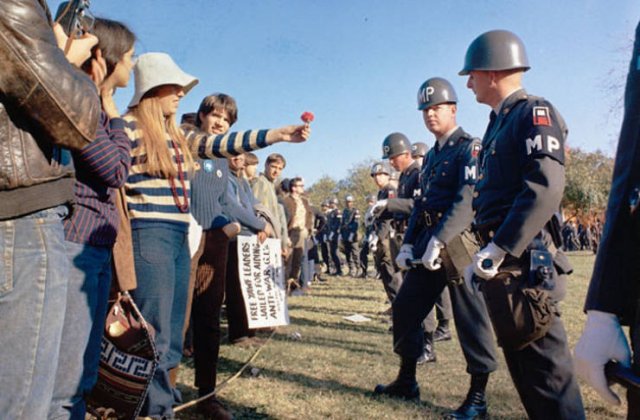 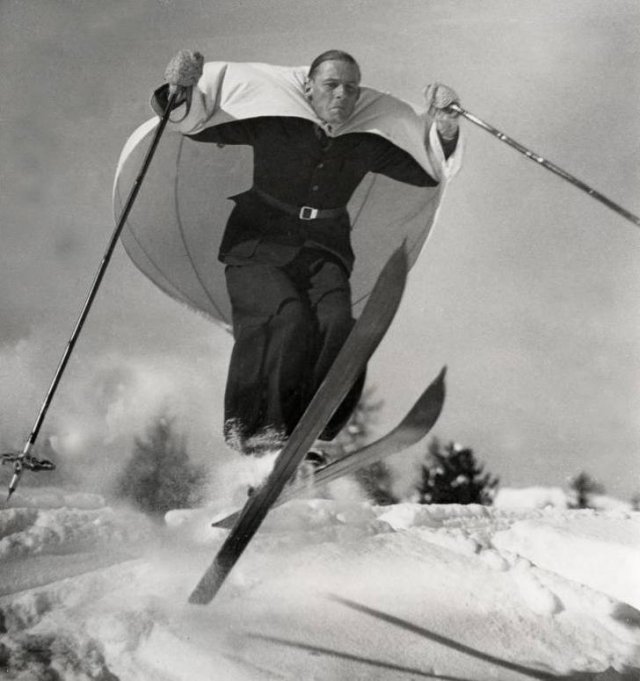 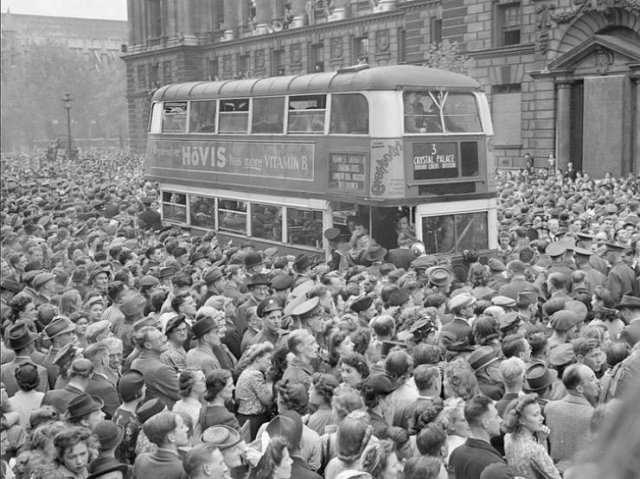 Kindness is always near. 2 children sharing a soft drink at the White House, 1922 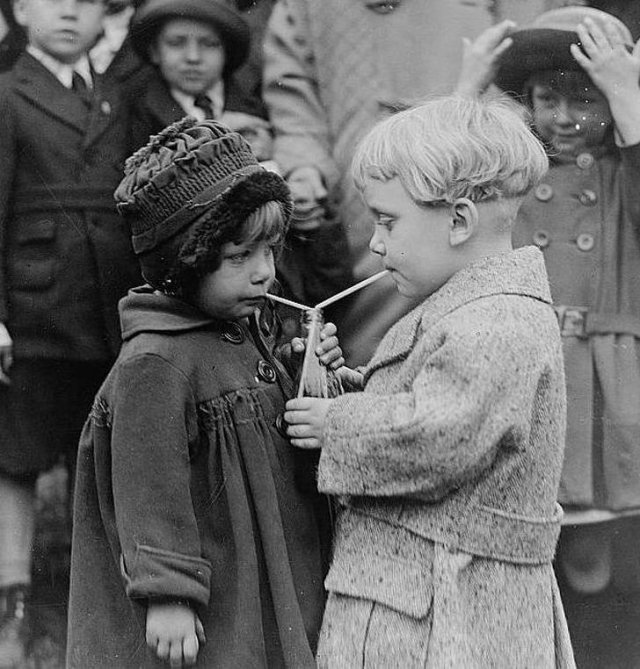 Garry Kasparov vs Anatoly Karpov, legendary chess players in 1985, before the game 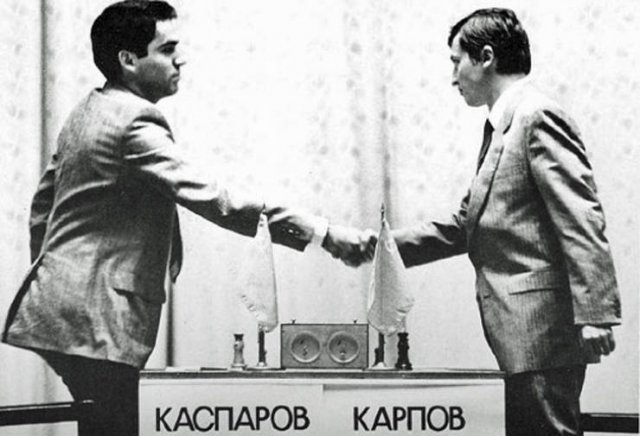 Seaside life in the Netherlands in 1937. A man stands ready to catch a woman coming down in a swallow dive. 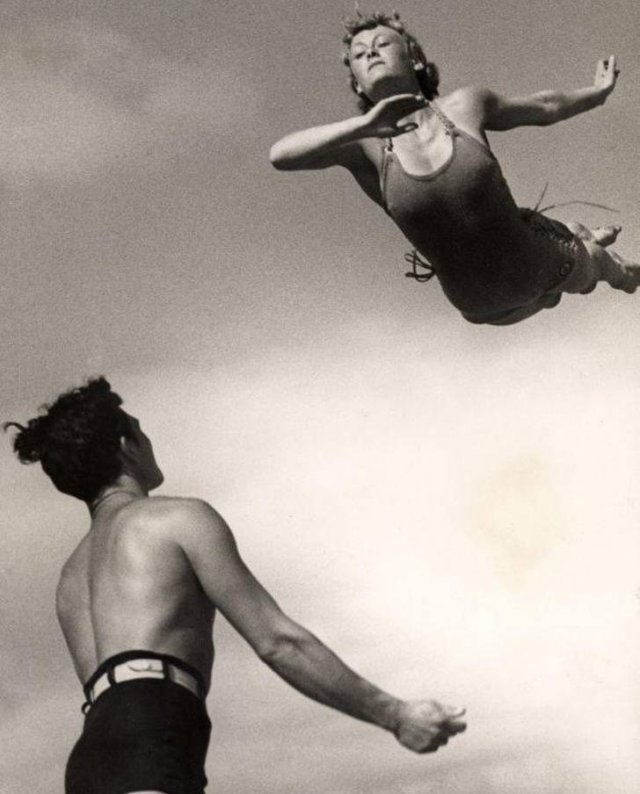 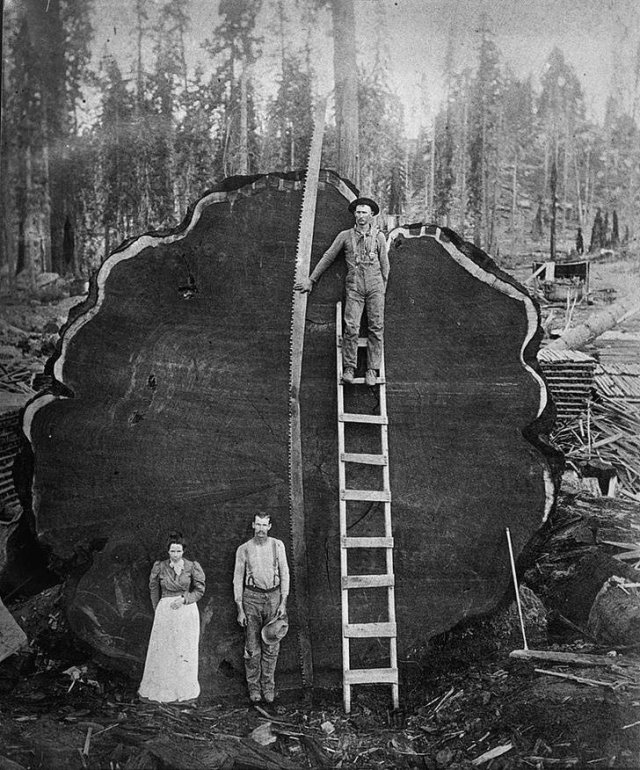 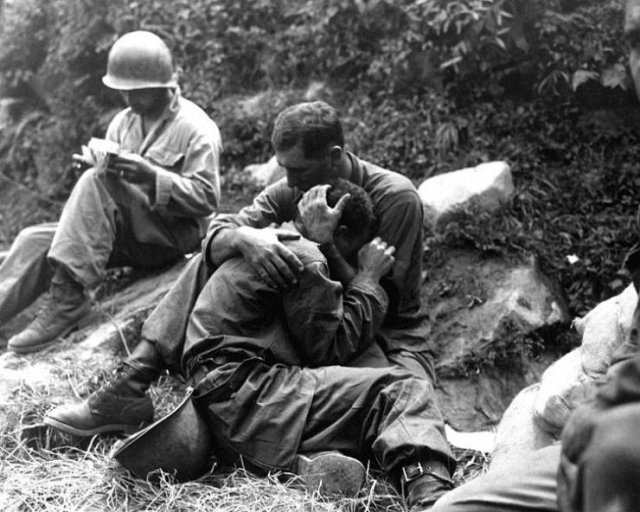 Hungry child from a refugee family gets a piece of bread from a soldier in Holland, 1918 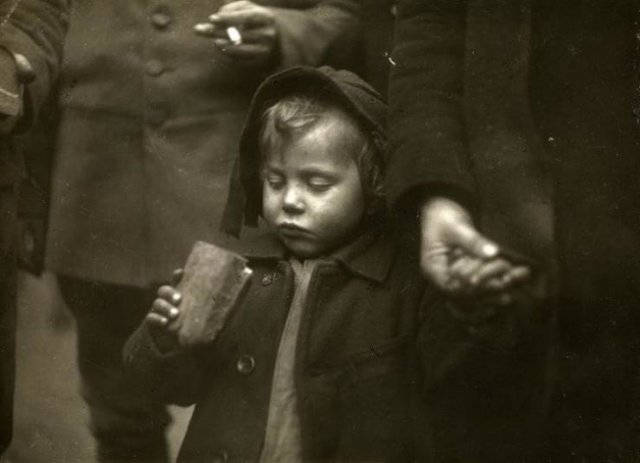