Neanderthals were not hunched over and didn’t have crooked legs. 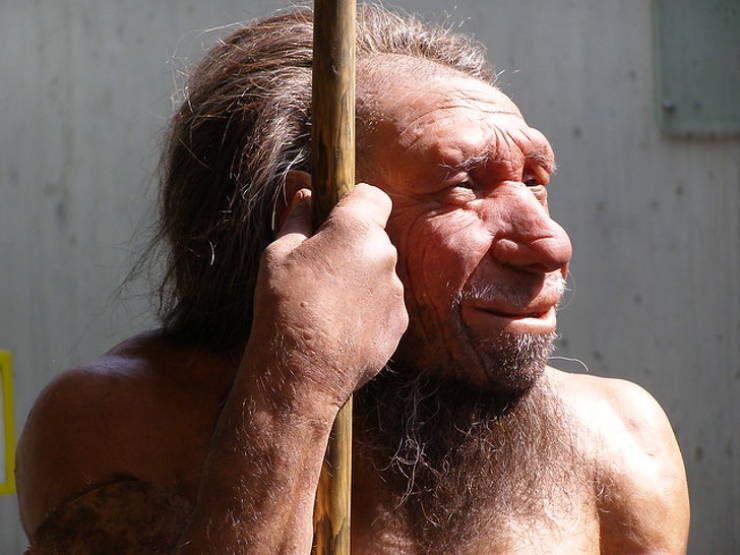 The traditional idea that Neanderthals were half-apes that walked leaning forward is a scientific myth. It appeared because the first Neanderthal whose skeleton was found in the La Chapelle-aux-Saints cave, had arthritis. This is why he had a hunched back and other bone problems. Modern researchers believe that the anatomy of the Neanderthals was not much different from our own. 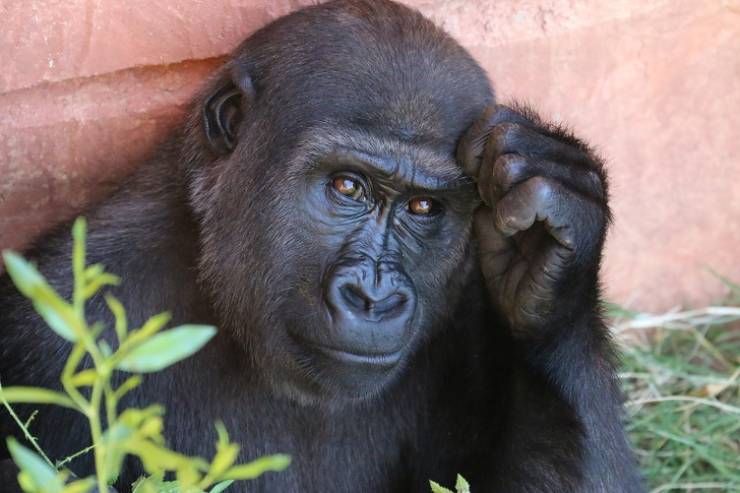 Apes have high intelligence and they can be taught to do complex actions: recognize words and pictures, answer questions, play games, and make requests. And even though they can be taught sign language, scientists noticed that they never actually tried to get new knowledge by asking other apes or humans about something. Researchers believe that the ability to ask questions is the key difference between humans and animals.

If a pregnant woman’s organs are damaged, a baby in the womb can give the mother its stem cells in order to “fix them.” 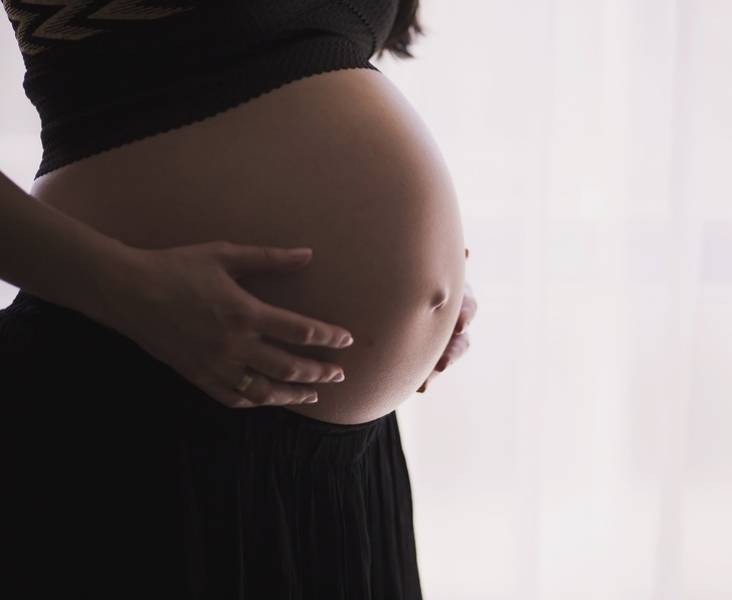 The process where a fetus gives some of its cells to its mother is called microchimerism. It was proven that these cells can remain and reproduce in the woman’s body for decades. Stem cells can transform into the cells of any organs and some scientists believe that they help the mother’s damaged or sick tissue to recover. There have been cases when pregnant women had rheumatoid arthritis (which is believed to be incurable) didn’t have it temporarily because of the pregnancy.

After being domesticated, dogs have developed muscles to raise their eyebrows. This allows them to manipulate people better. 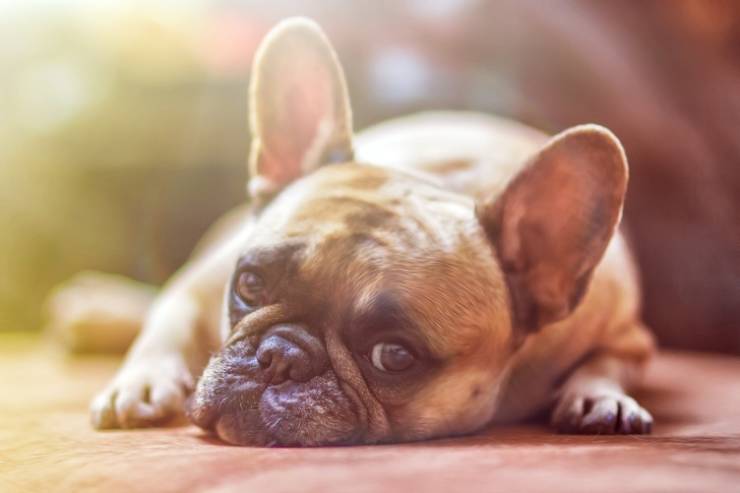 33,000 years ago, dogs became our friends. Since that moment, they have developed 2 very special muscles around their eyes that wolves don’t have. These muscles raise their eyebrows and make them more expressive, and their eyes look wider and bigger. Scientists believe that this helps dogs maintain eye contact with their owner in a more effective way which makes people feel positive emotions, and dogs are able to better achieve their goals this way. In other words, how can you not give them something tasty when they look at you this way? 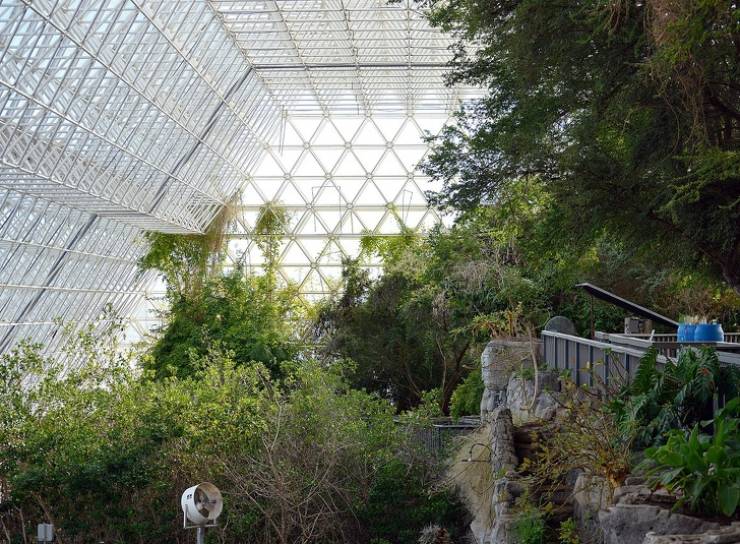 Biologists couldn’t figure out why the trees that were grown under the dome in the Biosphere 2 research facility died even though the humidity, light, and other conditions were perfect there. It turned out that trees need the wind. If there is no wind, the trunks are not trained, they become weak and fragile, and break under their own weight.

Premature babies are used to film in movies. 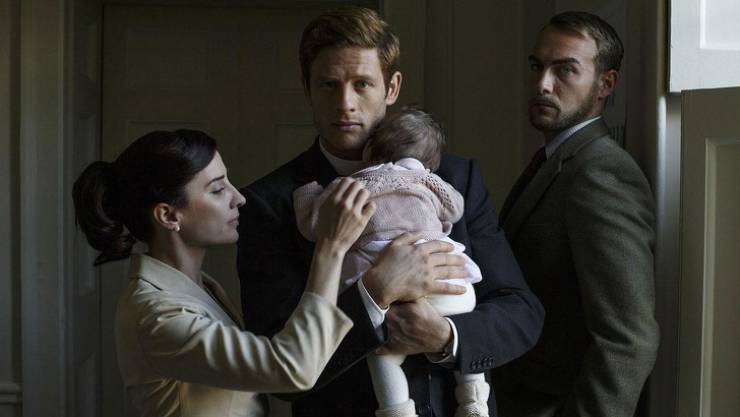 In many US states, it is prohibited to use children for filming if they are younger than 15 days old. This is why the roles of newborn babies are often played by premature babies that are 15 days old, but they still look like newborns. Twins are the best choice because the shooting process can be prolonged without exhausting the children.

The nuclear tests of the 20th century help us tell fake paintings from the real ones. 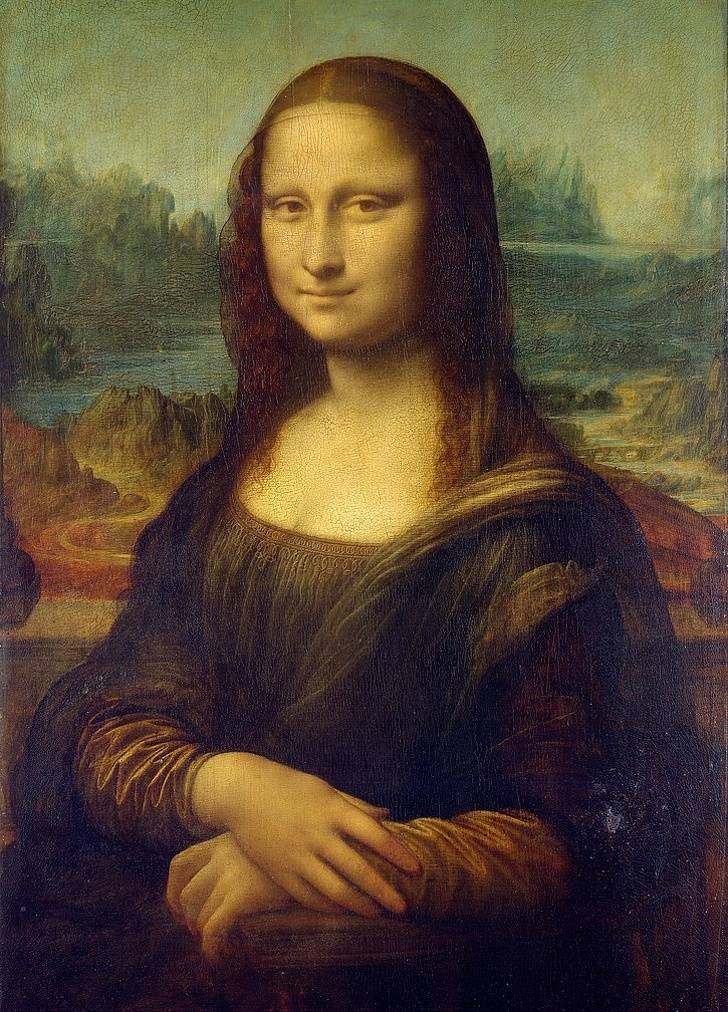 The first nuclear bomb was tested in July 1945, and since then, 550 more nuclear bombs have been detonated. Before that, there were no radioactive elements like caesium-137 or strontium-90. Experts use this information in order to tell the fake paintings from the real ones: the paintings created after 1945 contain traces of caesium and strontium.

In Sweden, there is a lottery for drivers who don’t speed. The prize is paid from the fines of those who speed. 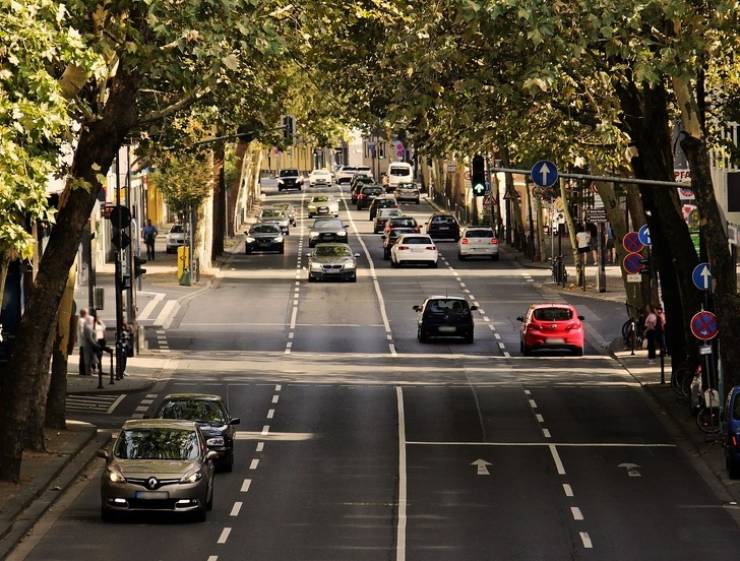 In an experiment, the cameras on the streets of Stockholm were used to not only identify the drivers who broke the speed limit, but also those who didn’t. In the second case, the drivers were automatically included in a lottery that was created with the money received from the fines of those who got caught speeding. This experiment allowed the authorities to reduce the average speed on the roads by 22%: from 32 to 25 kilometers per hour.

A criminal stole a SIM-card from a stork. 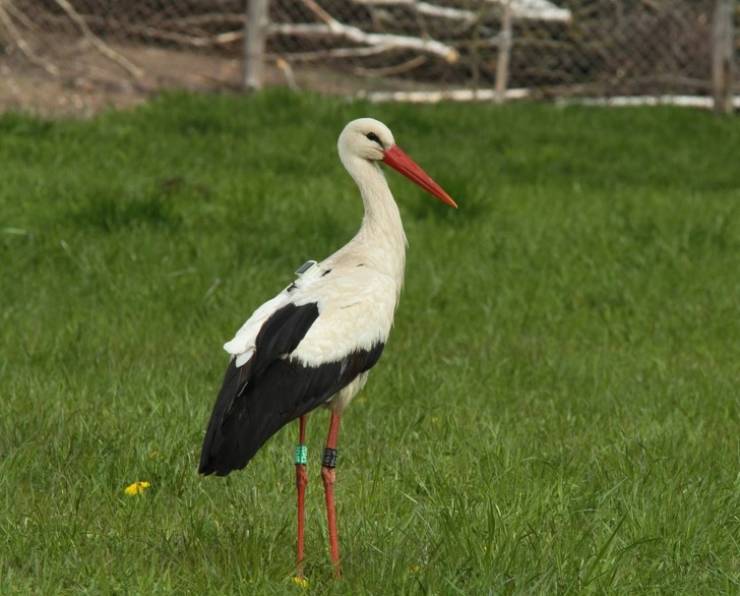 A group of Polish biologists connected a GPS-tracker to the back of a white stork. The tracker had a SIM-card in it in order to track the migration of the birds. In Sudan, the tracker was removed, and the SIM-card was taken out. After that, the scientists got a $ 2,700 bill for international calls. 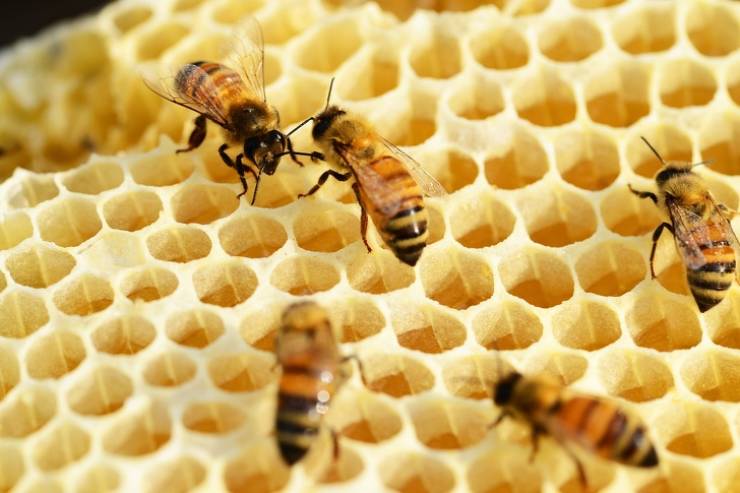 Not all honey is good for your health. The bees in Nepal collect pollen from poisonous rhododendrons and produce toxic honey that can cause hallucinations. Despite the fact that this kind of honey is dangerous for your health and can cause temporary paralysis, the people from Nepal take risky climbs in order to get it because the price of this honey in the illegal market is $60-80 per pound.

People who use obscenities are more honest. 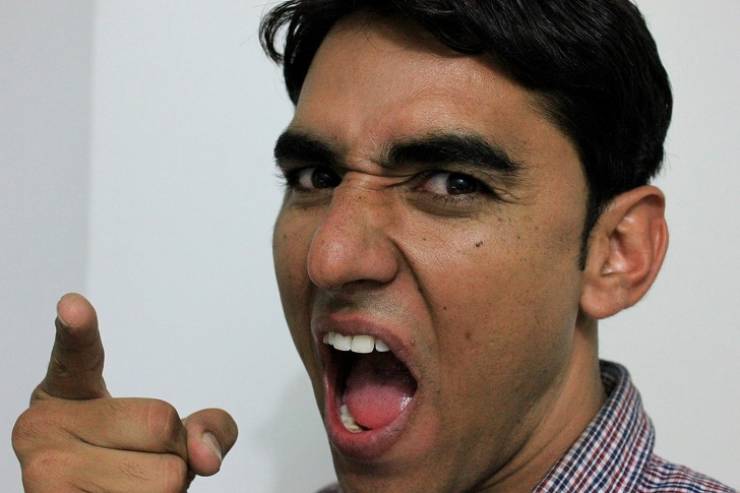 Researchers from Stanford University found that people who love using obscenities are less likely to lie to deceive others, than ones who are more reserved, because bad words are, most of the time, a way we use to express our real feelings. 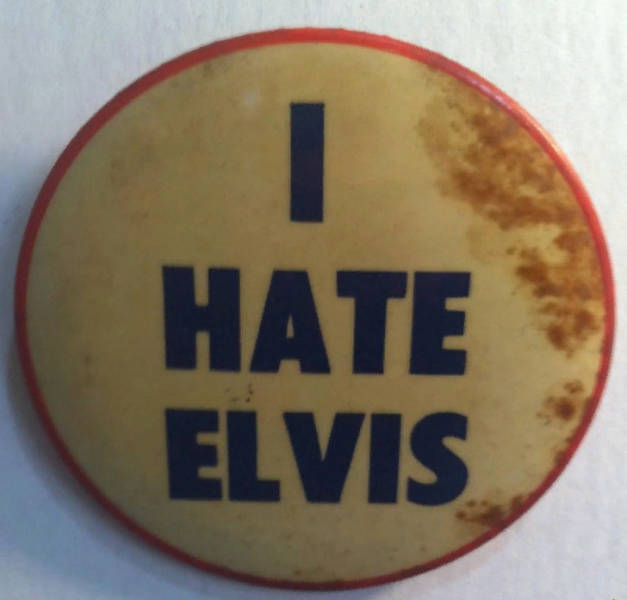 Elvis Presley owes a lot to Colonel Tom Parker. Parker was the manager of the musician and he invested a lot of money into making his name popular. He produced special products and souvenirs with Presley’s brand. By 1956, $22 million worth of goods were sold and Parker got 25% of the money. Parker understood that not everyone loved Elvis, so he produced pins that said “I Hate Elvis” and he earned money not only on those who loved the singer, but also the ones who hated him.

The crew from The Sound of Music had to blackmail the city authorities. 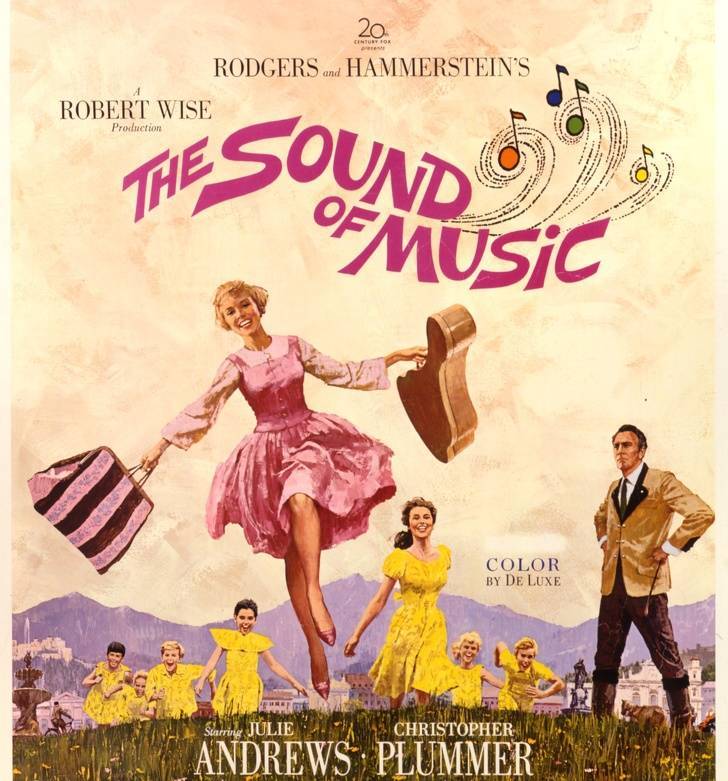 The authorities of Salzburg wouldn’t allow the creators of The Sound of Music to put Nazi flags in the streets of the city. Then, the director of the film, Robert Wise, threatened them that instead, he would use the documentary shots where the inhabitants of the city greet Hitler. The authorities gave in right away and gave him permission.

In the US, there is a town where “secret millionaires” live. 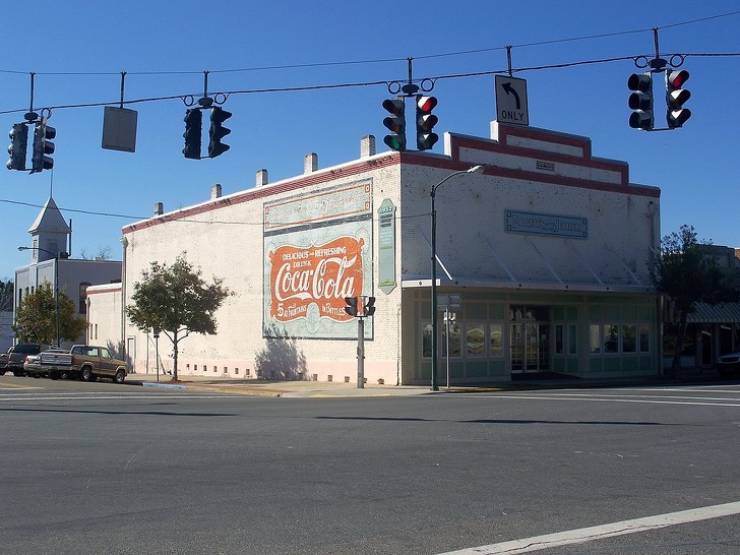 During the years of the Great Depression, banker Pat Munroe convinced the inhabitants of Quincy, Florida to buy Coca-Cola shares that were sold at only $40 each. He lent the money from that to poor farmers and widows. Soon, the shareowners became millionaires and Quincy turned into one of the richest towns in the US.

The search for the Titanic was a cover-up for a secret mission. 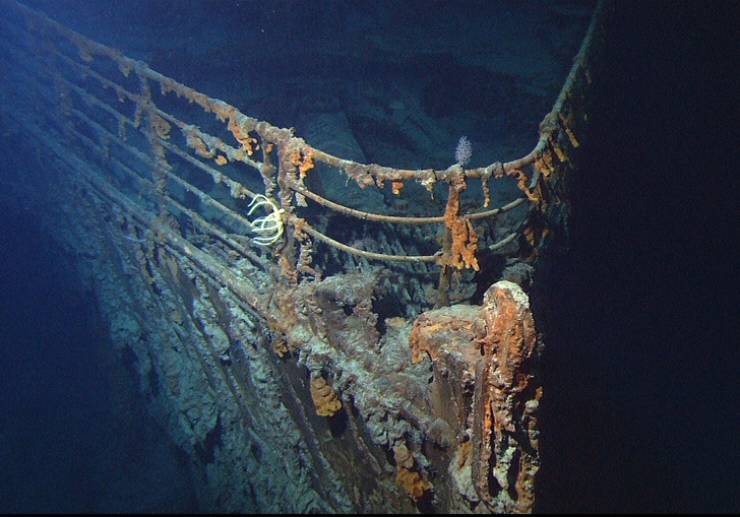 Oceanographer Robert Ballard said that in 1980, the US Navy agreed to finance a search for the Titanic because it was a great cover-up story for the search for 2 atomic submarines that had sunk in the same region. The Navy wanted to find out what happens to nuclear reactors after they spend a long time at a deep depth. Ballard had to do 2 expeditions and he only had the last 12 days to search for the Titanic. Fortunately, they managed to find it.

In Florida, fireworks are prohibited but you can still buy them if you sign an unusual document. 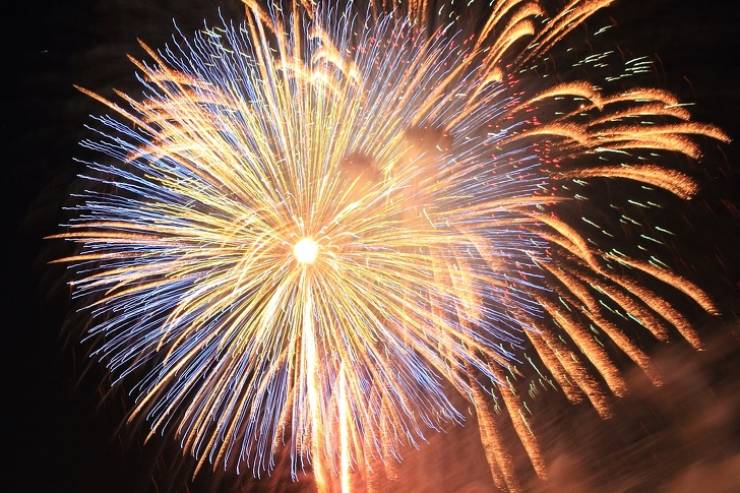 Florida state law prohibits the inhabitants from using fireworks and there is only one legal way to buy them: you have to sign a form that says that you are going to use them for agricultural purposes to scare birds away from your crops.