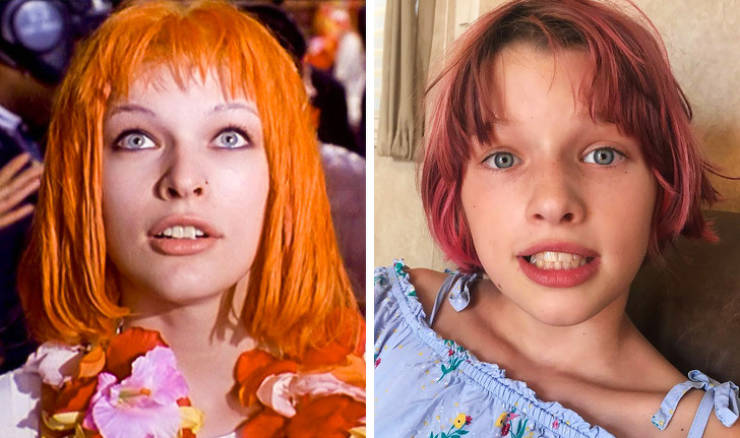 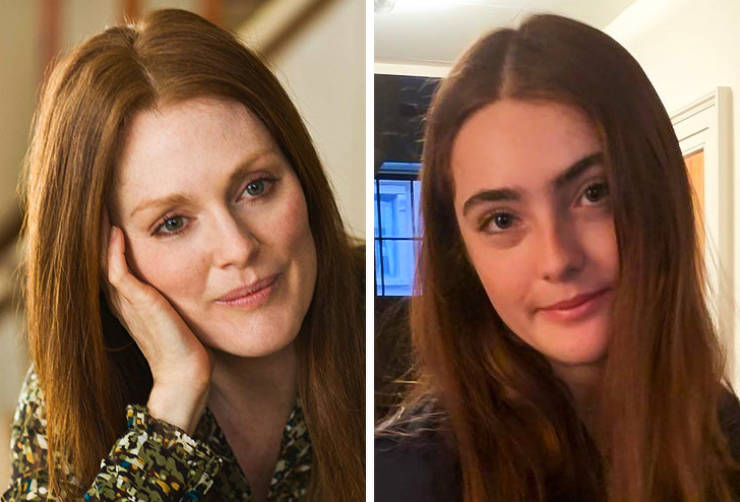 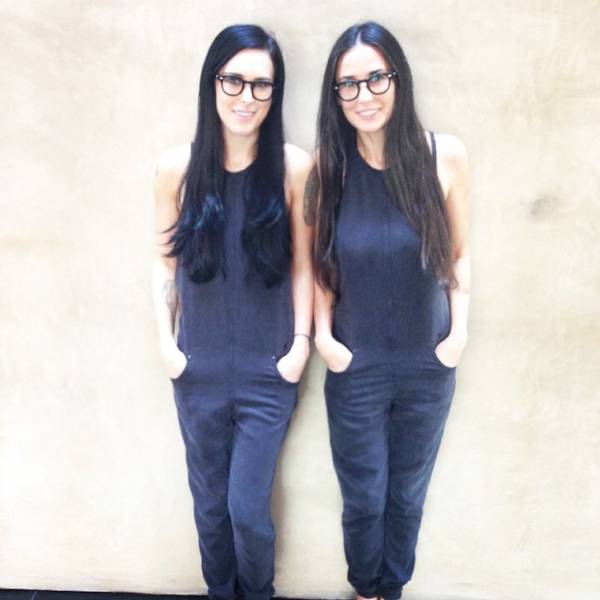 Liam Gallagher and his son Lennon 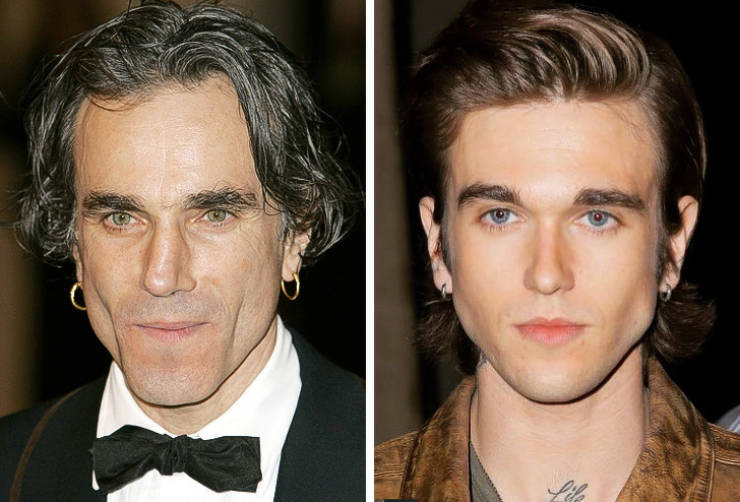 Riverdale’s Mark Consuelos and his son Michael, who played his younger self in the show 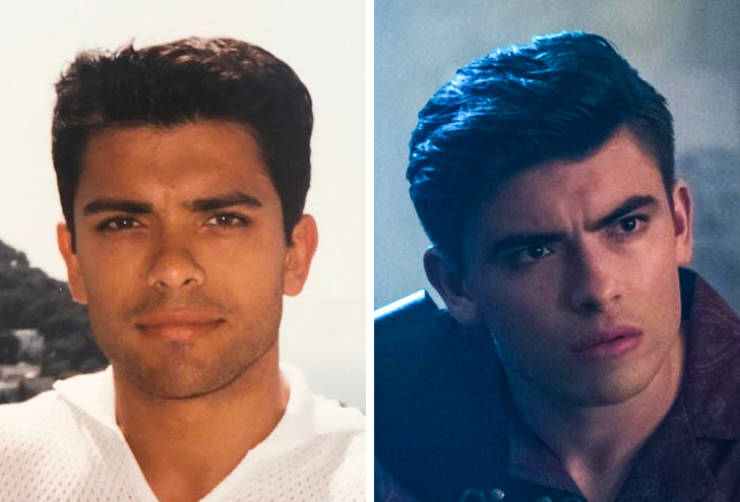 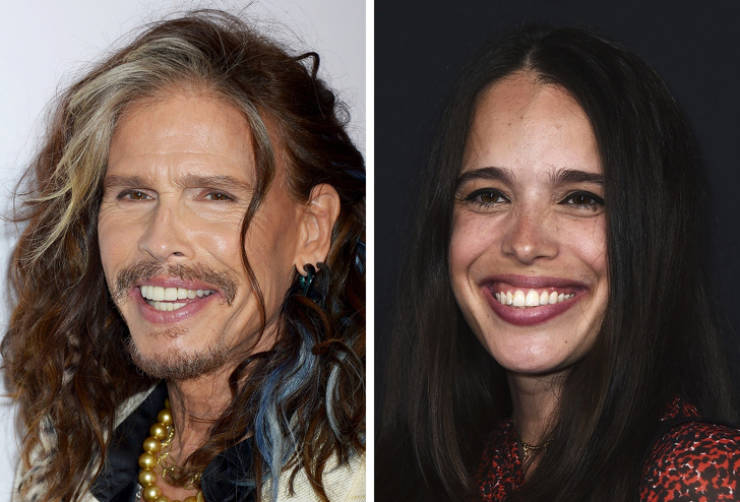 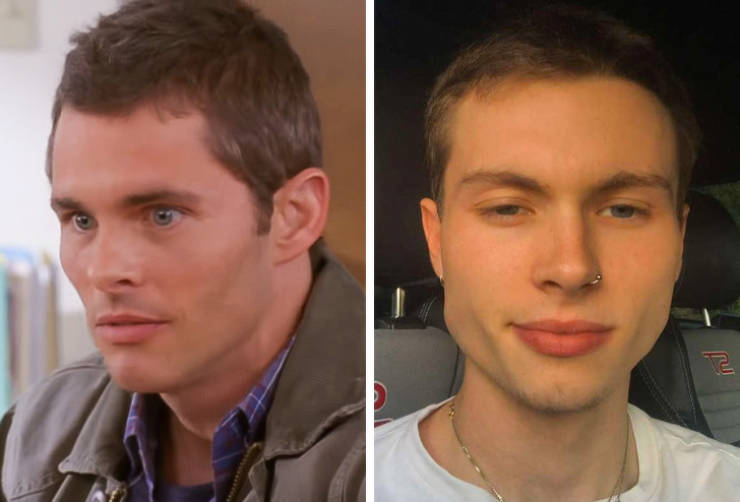 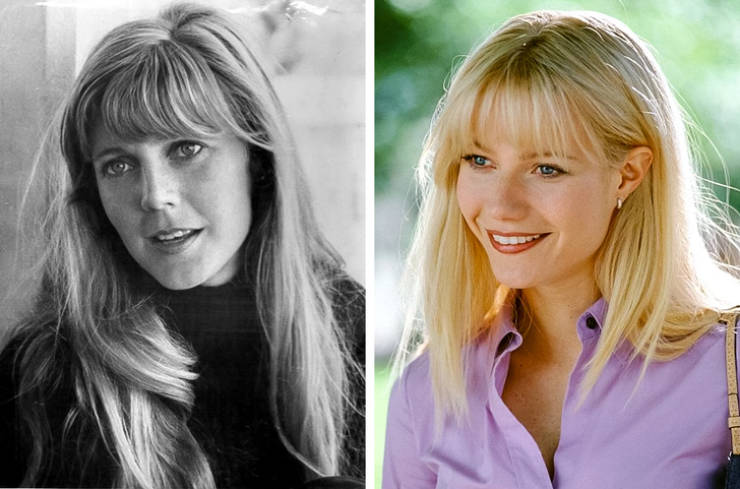 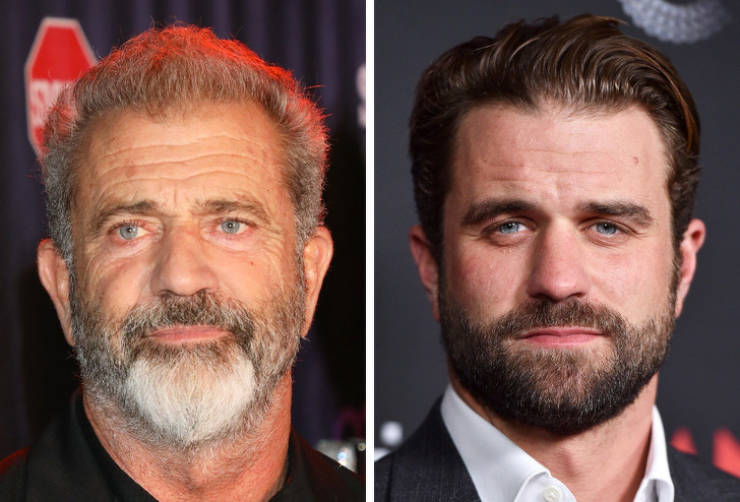 Jackie O and her very own mini-me 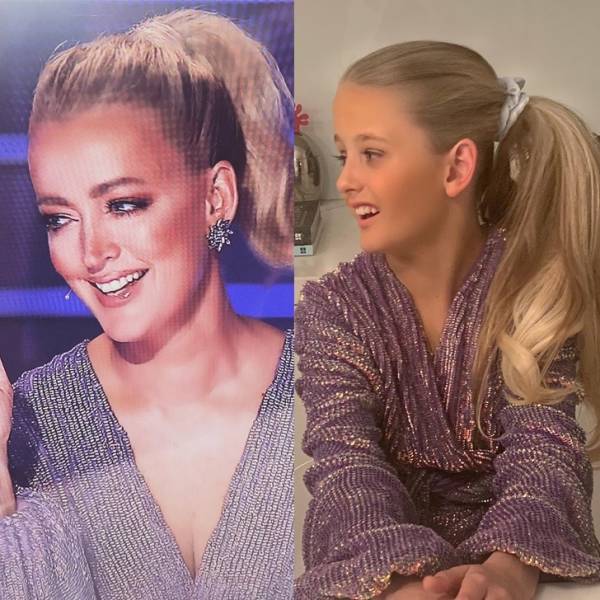 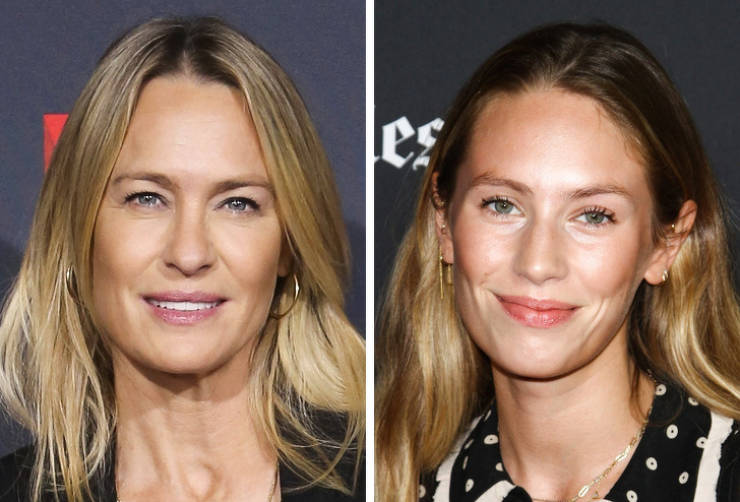 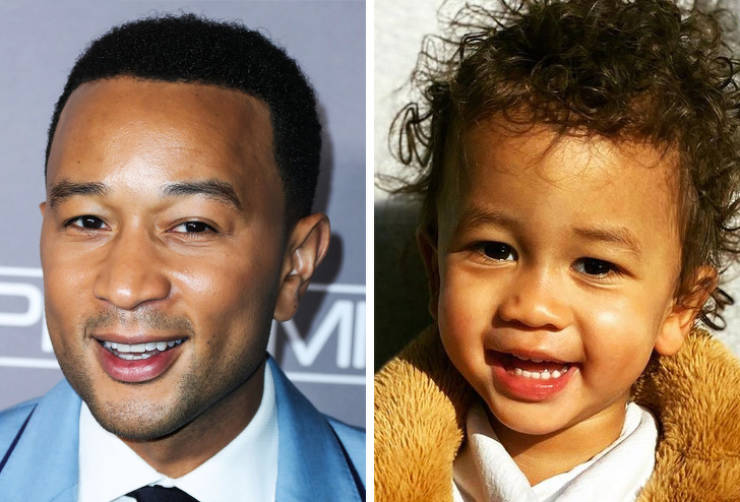 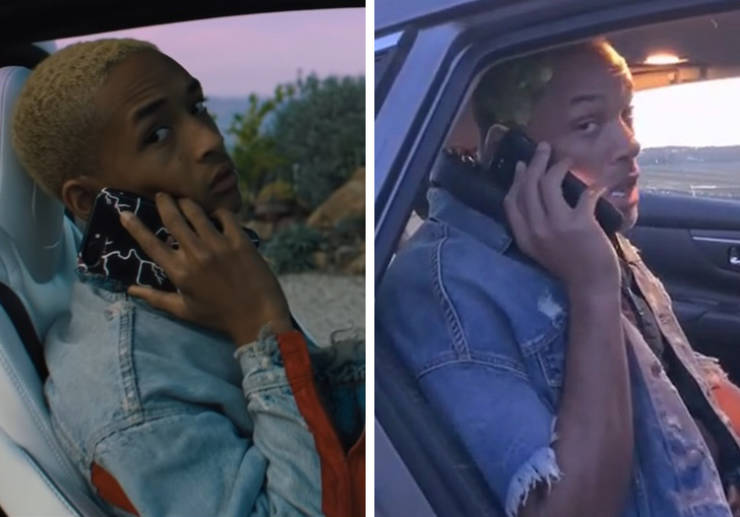 Previous Scorpion Strike!
Next What’s Weird For You Is Just Fine For Russians