16 Most F**ked Up Things Shared By Ex-convicts 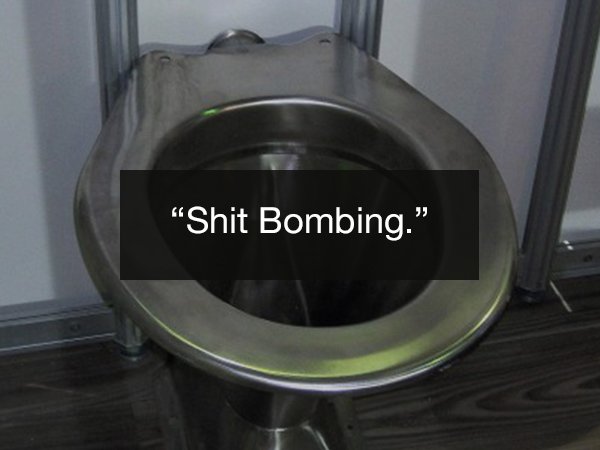 “I had a friend go to prison for a drug-related crime. He had his own cell and stuck to himself for the most part. Another inmate shit into a water bottle and filled it to the brim with water and mixed it up into a slush. Said inmate then took the water bottle to my friend’s cell, placed at the slit at the bottom of his cell door, and fucking stomped on it! Shit water sprayed absolutely everywhere… while my friend was in the cell too.” 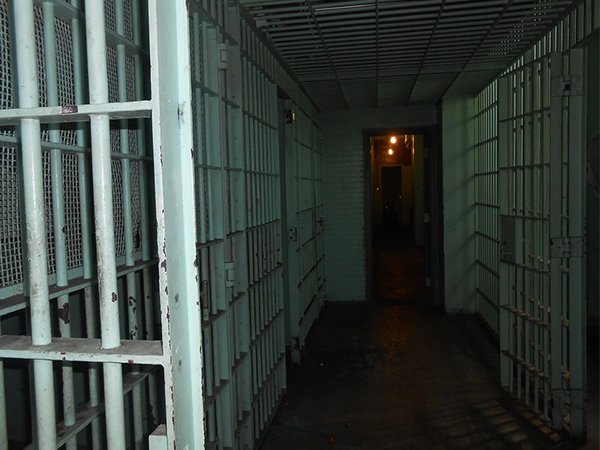 “You never wake up feeling safe, ever. There is so much hanging over your head that you may not be in control of that the stress level is through the roof.” 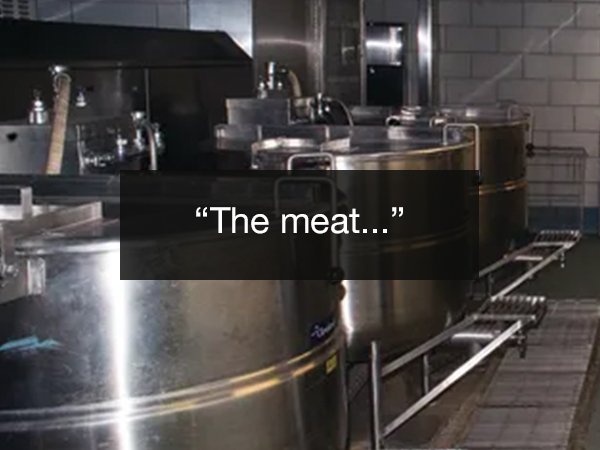 “My fiancé was in state prison for 2 years and worked in the kitchen. He said all the meat there was labeled ‘not for human consumption’. He told other inmates about it and he got kicked out of his kitchen job and put in the hole for telling people.” 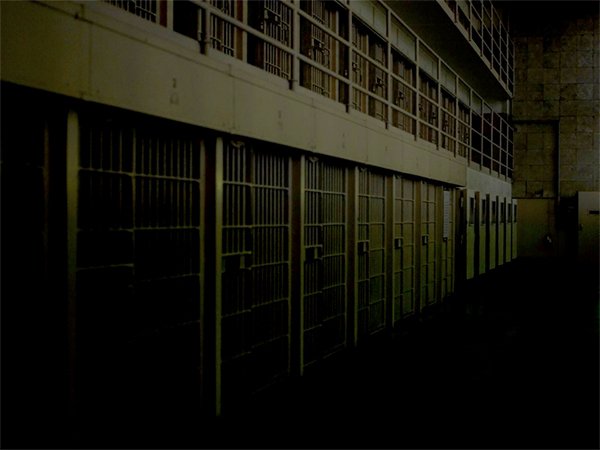 “Not me, but my mother. They had to put her in her own area because she was pregnant and people kept threatening the baby. It also just happened that her cellmate was a woman who boiled her child alive and ate it (which is why she was incarcerated). 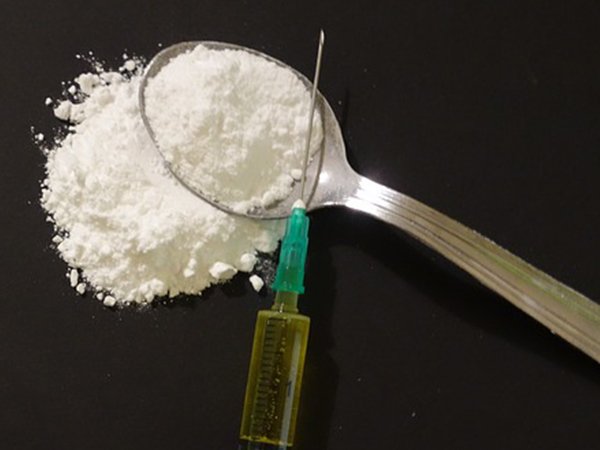 “My sister is in prison and the access to hard drugs is so easy.

Imagine sitting around with nothing to do, hating your situation, fighting depression and knowing you can just get some cheap heroin.” 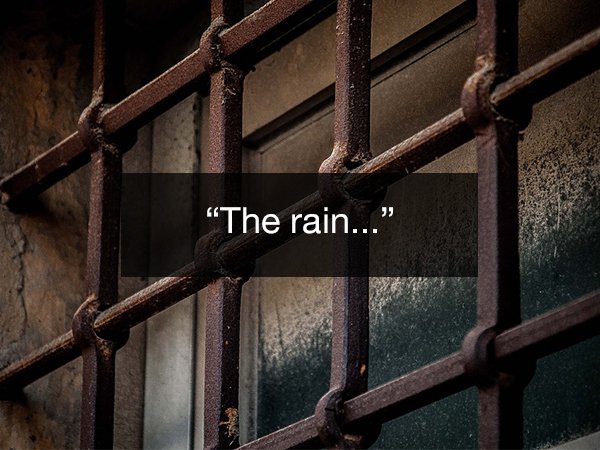 “What fucked me up the most is when it would rain or when they would cut the grass around the jail, we could smell the rain or the fresh-cut grass through the vents. I laid there just wishing I could go mow the grass outside. 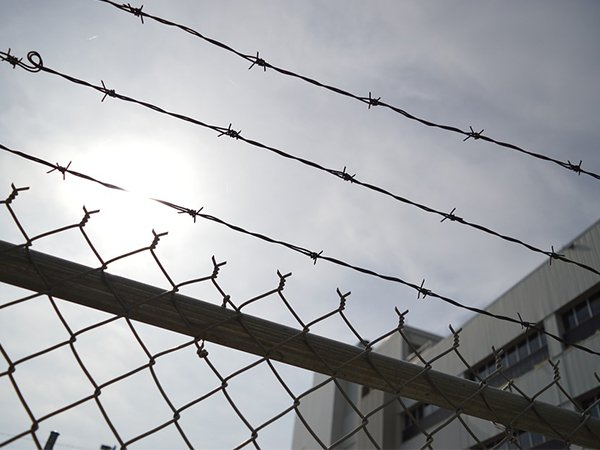 “My dad was in prison, in his situation, and in many others, you feel immense guilt after getting to know your fellow inmates. Because you’re gonna get out, and they’re not, ever.” 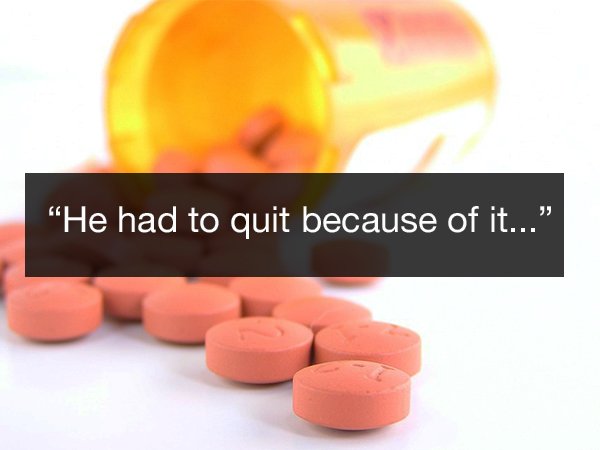 “My friend’s father worked in a prison. He had to quit because some coworkers neglected to give a woman her bipolar medication just so they could ‘see what happens.’” 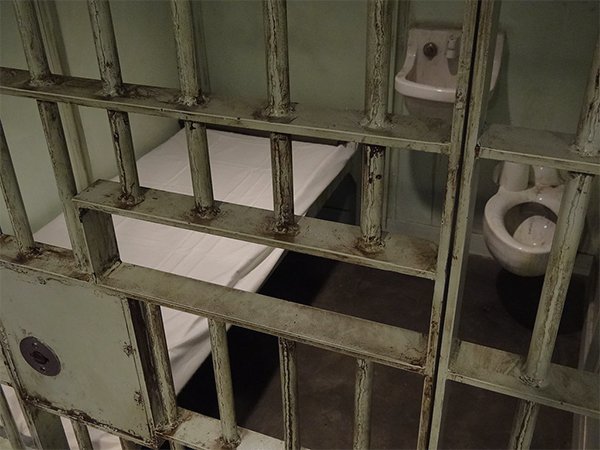 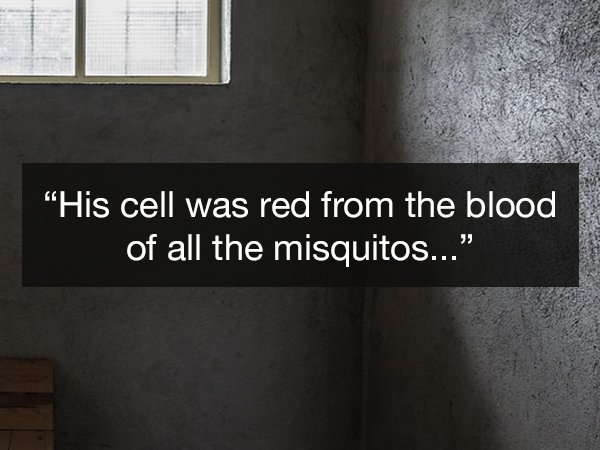 “In the podcast of the West Memphis 3, one of the guys said the worst thing about prison was that during the summer, there were a million mosquitoes in his cell, the entire wall of his cell was red from the blood of all the dead mosquitoes he would slap and punch every day. They would be in his cell 24/7 just stinging him non stop, while he slept, while he was taking a dump, while he was jerking off, it never ended. Most summer days he would just lay on the floor crying wishing for death.” 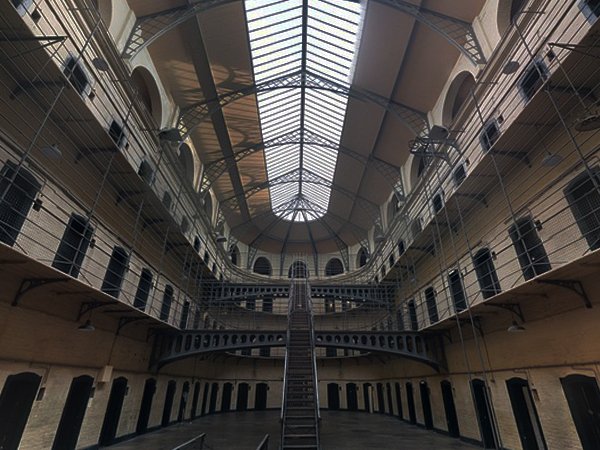 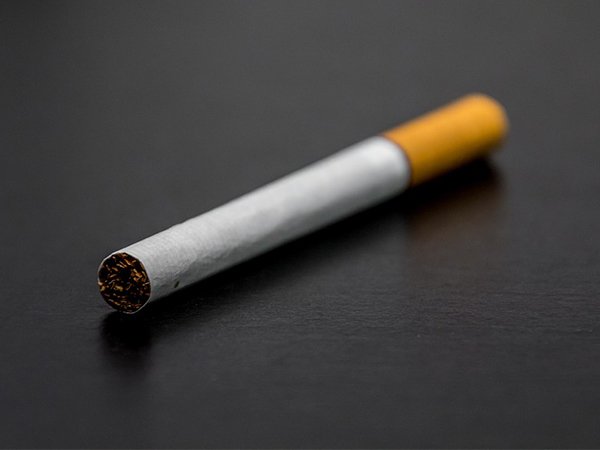 “A cigarette in prison isn’t a full cigarette. It consists of the following:

Take a regular cigarette out of the pack

Cut the tobacco portion of that cigarette into 4 equal parts 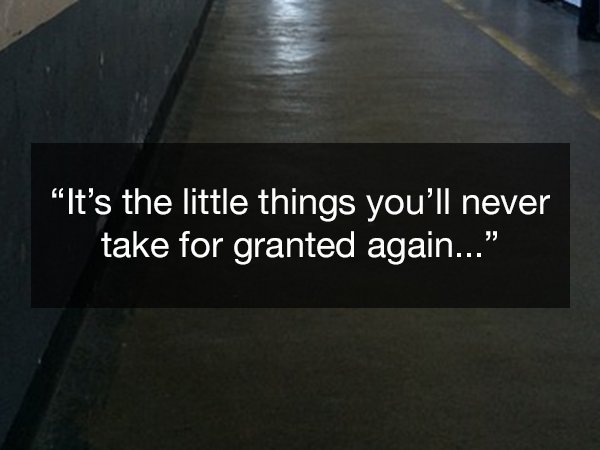 “When you get out, the feeling of soft carpet on your bare feet is borderline orgasmic and you’ll never take it for granted again.” 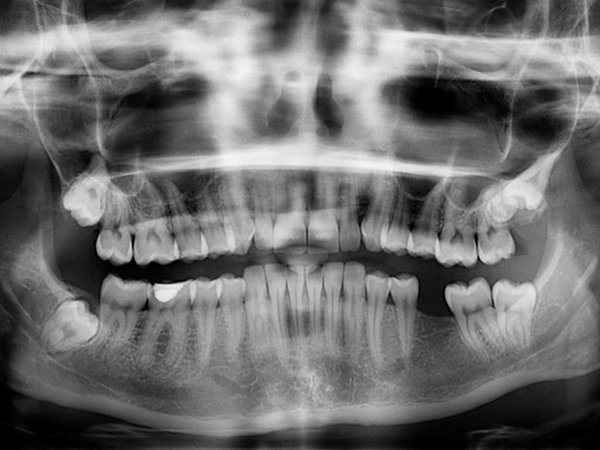 “Former prison librarian here. Dental care – dentists won’t fill your teeth, they will just pull them. No caps, no implants.” 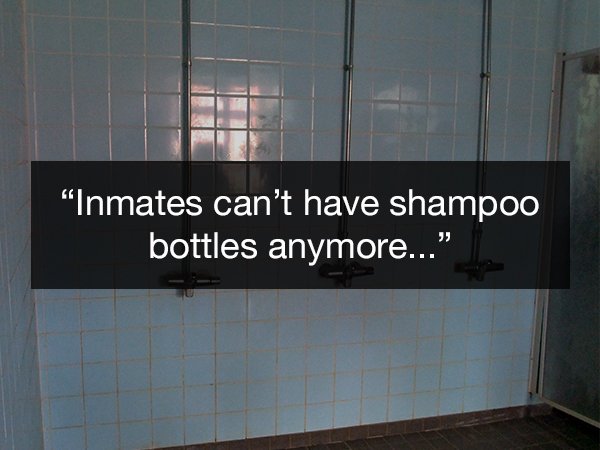 “My brother is a CO, and he told us why their inmates have shampoo and soap that comes in packets now.

They used to have it in little bottles. Well, the guys would use up all their soap and keep the bottle, fill it with a combination of whatever bodily fluids they felt was appropriate, and use it to hold up other inmates for their commissary.

Like, “If you don’t give me your commissary, I’m going to squirt this bottle in your face.”

And when they said no and got squirted in the face, they got pinkeye. My brother said a LOT of people had pinkeye. Shit was always one of the ingredients in the bottle.” 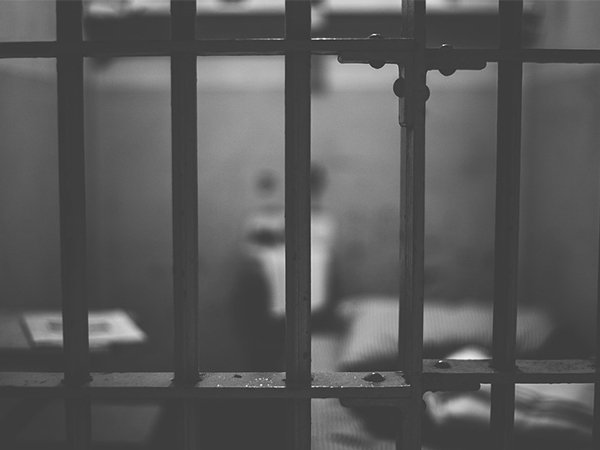 “Waking up in the morning and for a few seconds forgetting where you are. Then the sudden realization of where you are kicks in. It’s crushes your soul.”