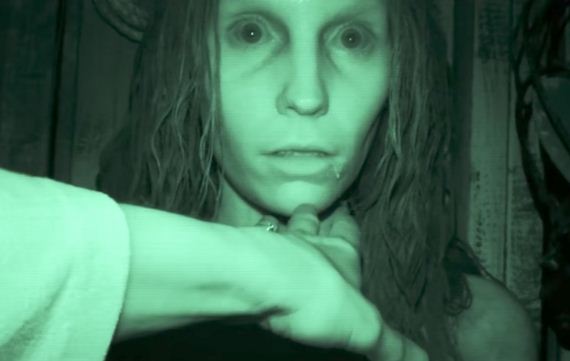 The fourth (and surely not the last) installment of the paranormal jump scare film series, expect plenty of nightmare fuel from writer Leigh Whannell, who cut his teeth with the Saw franchise. Although details are few and far between, it is expected to explore the backstory of Lin Shaye’s character Elise Rainier, and perhaps further details on the magical realm known as, eh, ‘The Further.” 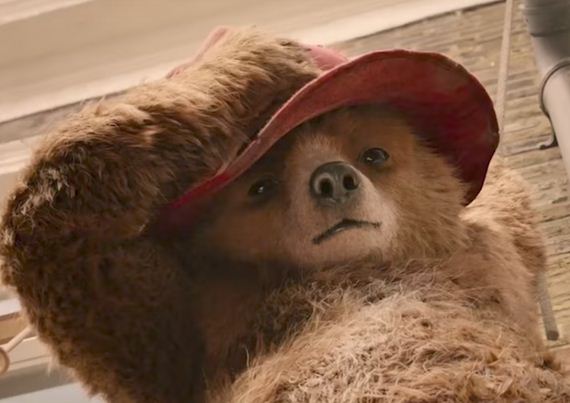 Plenty of British acting talent will be on display for this sequel to the 2014 film based on the popular children’s book series, with Ben Whishaw reprising his role as the voice of Paddington Bear and introducing Hugh Grant as something called a Phoenix Buchanan.

Just don’t question why no one seems perturbed by a talking bear with a serious marmalade addiction. Fun for all the family. 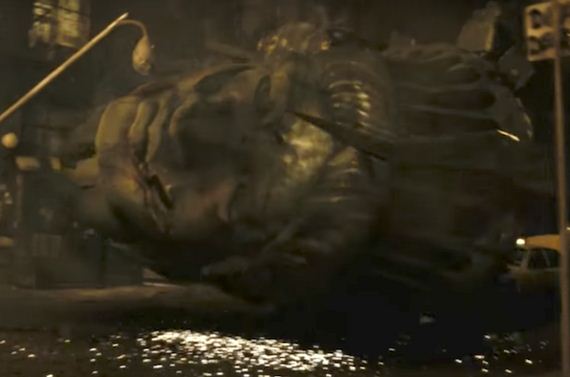 A sequel that will keep with the series’ tradition of being nothing like the film that came before it, God Particle will be about a scientific experiment gone wrong. On a space station! Think Alien: Covenant but way more confusing. 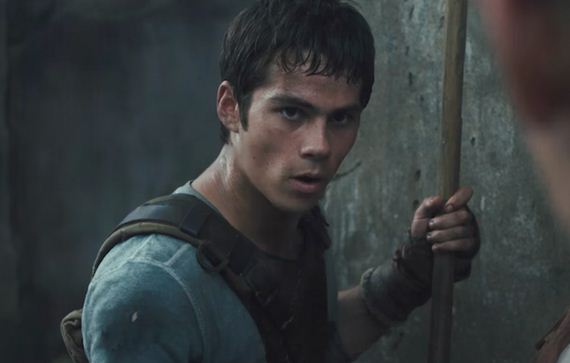 The third and final film in the Maze Runner Trilogy, you will follow the exploits of Thomas and his pals as they attempt to find a cure for ‘The Flare’, a brain-eating disease.

And this stuff is for kids! 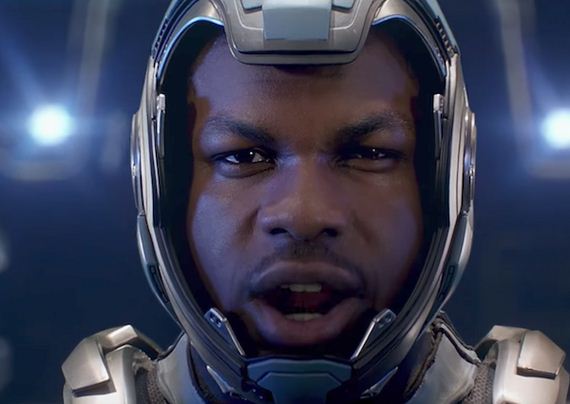 The most awesome stupid movie ever made has produced a follow-up film and I can’t wait! This time John Boyega, of Star Wars fame, crashes around in giant robots as you drool like a 12-year-old and seizure with childish delight.

If it doesn’t win all the Oscars I am writing letters. MANY LETTERS! 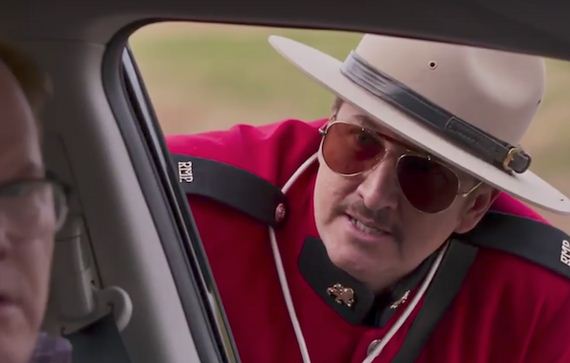 The cult comedy classic gets the sequel it deserves, this time centering on a border dispute between Canada and the US. Expect shenanigans, male nudity, and plenty meow besides. 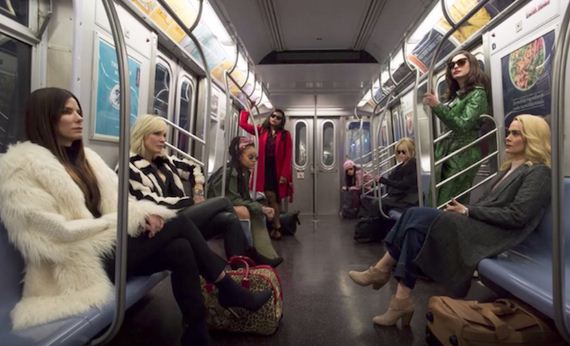 A sequel to Ocean’s Eleven (not the other ones), Ocean’s Eight will tell the story of Danny’s sister Debbie, as she plans a heist of New York City’s annual Met Gala. Sandra Bullock, Anne Hathaway, and even Rihanna star as the predominatly female crime crew. 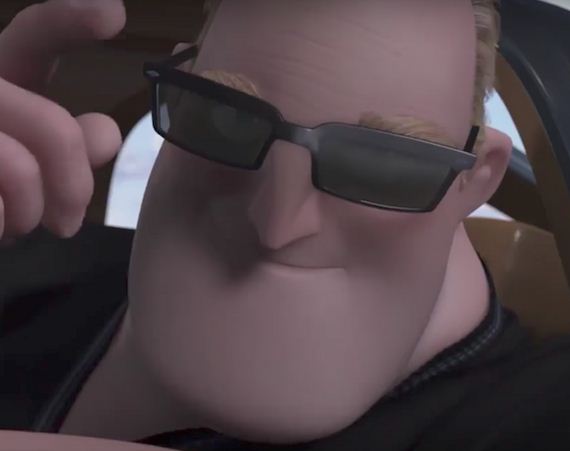 The film people have been waiting an incredible (heh) 14 years for, expect more of the impressively centered domesticity flavored with a dash of superhero fervor. 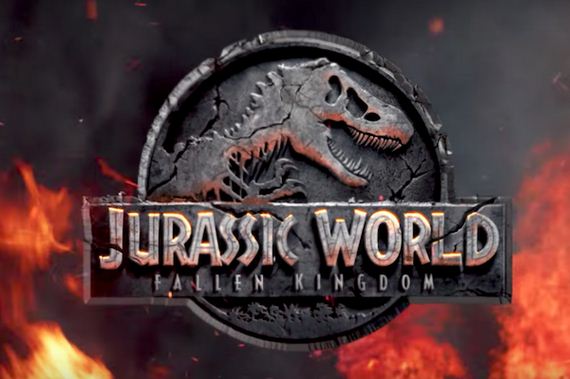 By this point you kind of already know the deal: dinosaurs, people being overconfident, dinosaurs being smart, T-Rex comes in and fucks shit up.

Chris Pratt and Bryce Dallas Howard are back, as is the great Jeff Goldblum, so expect plenty of middle age woman to leave halfway through when he (probably) gets eaten by said T-Rex. 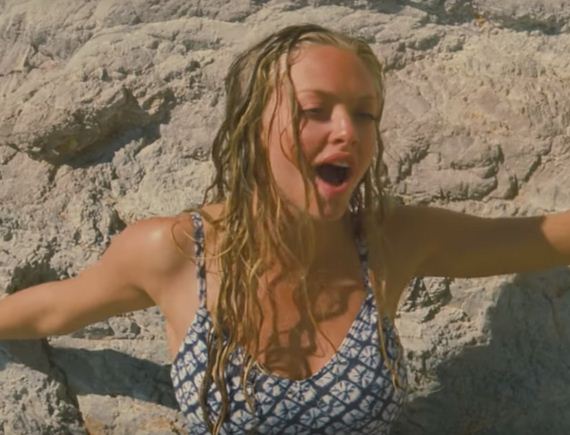 Luckily Abba has plenty of songs, so expect more of the same in this follow up to the unashamedly joyous and raucous take on the stage musical. 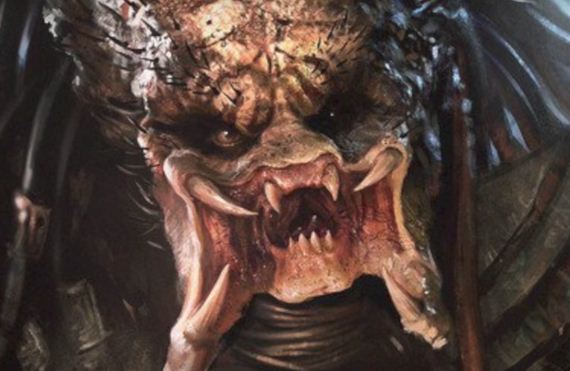 Originally developed as a reboot of the Arnold Schwarzenegger driven 1987 film, The Predator will instead attempt to explore more of the Predator mythology while presenting an entirely new story. Also, Theon Grejoy is in it! Well, the actor anyway…

Denzel Washington will be back at it again, undoubtedly seeking vengeance in the most flamboyantly violent way possible. The 2014 original, itself based on the 80’s TV show, was something of a surprise hit, so don’t expect this to be the last installment in Denzel’s Diary of Death and Destruction. 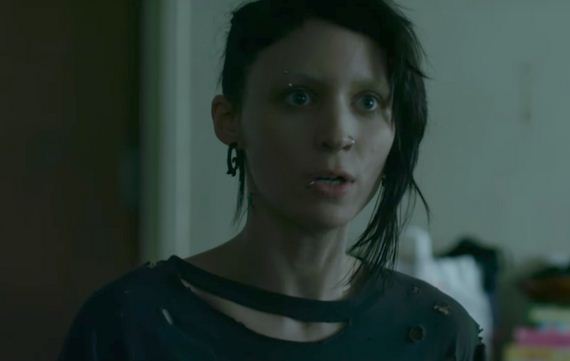 A sequel “The Girl with the Dragon Tattoo (which starred Daniel Craig and Rooney Mara), it will be based on the fourth book of Stieg Larsson’s Millenium series, which, confusingly, isn’t actually written by him (he passed away in 2004, before any of his wildly successful books were published). Don’t expect any of the original cast to return either, as neither Mara or Craig have signed on to appear. Which is strangely fitting, in a way. 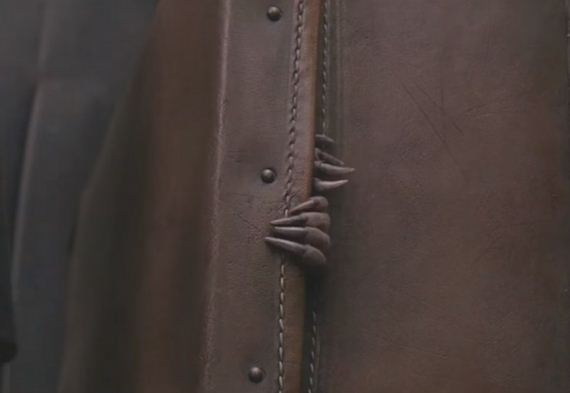 Dive headfirst back into the Potterverse, with the first of five (FIVE!) more films based in J.K Rowling’s magical world. Eddie Redmayne is back as Newt Scamander, as well as Johnny Depp as Gellert Grindelwald (a legendary Dark Wizard) and Jude Law as young Albus Dumbledore. 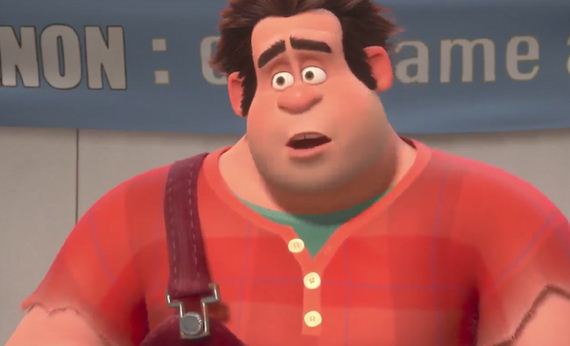 Ralph, not content with changing the hierarchal concepts intrinsic to computer games, now has his sights set upon the world (wide web). Expect plenty of in-jokes and uplifting life messages about being whatever you want to be. 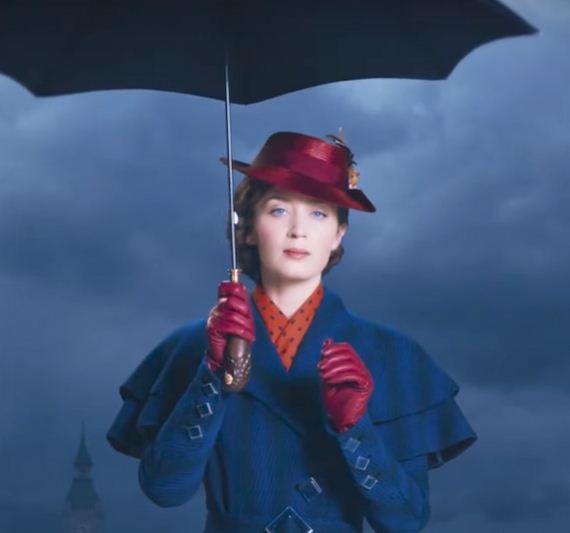 Nevermind that she’s been away for 50+ years, Mary Poppins is back and this time she is helping the Banks’ children deal with adult life. Emily Blunt stars as the titular nanny, but keep an eye out for Dick Van Dyke in what shall surely be a nostalgia-tinged cameo.