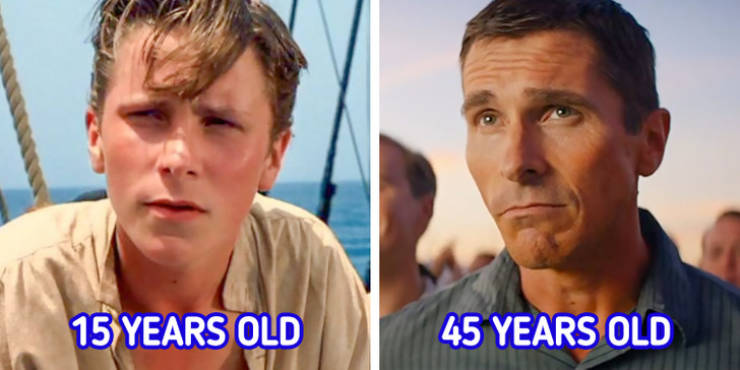 Christian Bale made his first movie, Empire of the Sun, when he was 13 years old. Known for immersing himself in roles, he won an Oscar in 2010. His most recent film is Le Mans ’66. 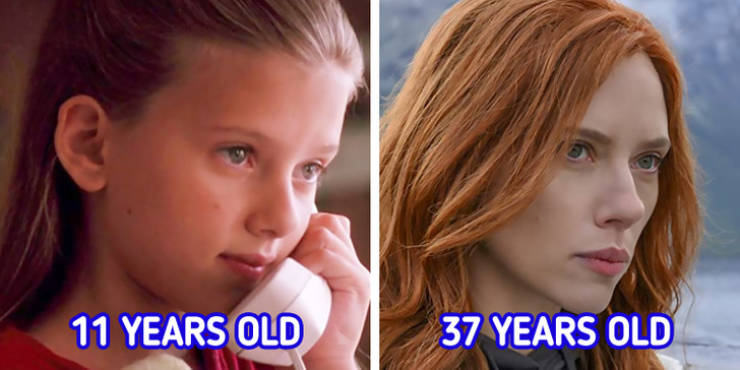 Scarlett made her acting debut at the age of 8 in an off-Broadway play. She made her film debut at 9 in the fantasy comedy North. Her most recent film is playing the lead in Marvel’s Black Widow. 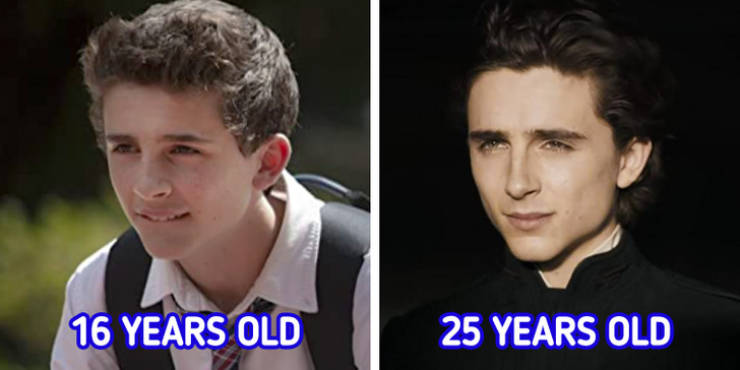 Timothée Chalamet started acting in small roles on TV shows like Royal Pains, Law & Order and Homeland, before breaking into film. He was nominated for an Oscar at age 22 for Call Me By Your Name and was most recently seen in Dune and Don’t Look Up. 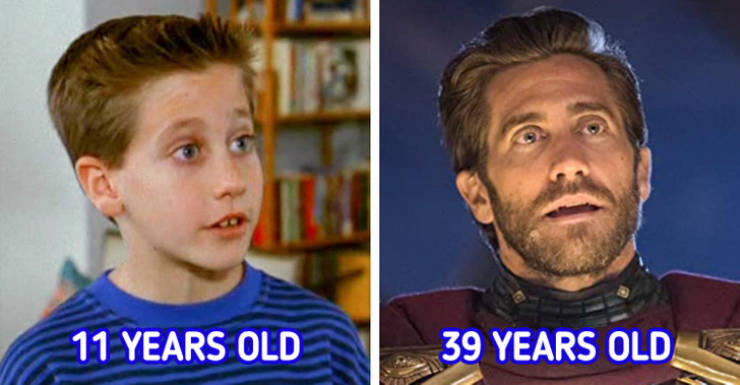 Jake Gyllenhaal made his film debut in City Slickers at age 11. He has been nominated for many major awards for his roles in movies like Donnie Darko and Nightcrawler. His most recent credit is playing Mysterio in Spider-Man: Far From Home. 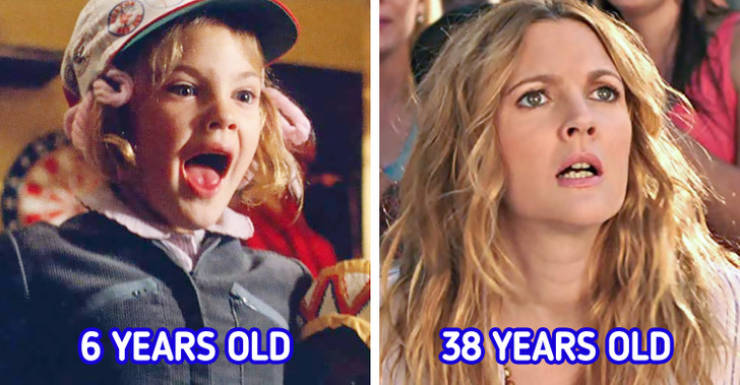 Drew melted hearts at age 6 in E.T. the Extra-Terrestrial. Her most recent role was as the star of the Netflix show Santa Clarita Diet, and she now hosts the daytime talk show, The Drew Barrymore Show, on CBS. 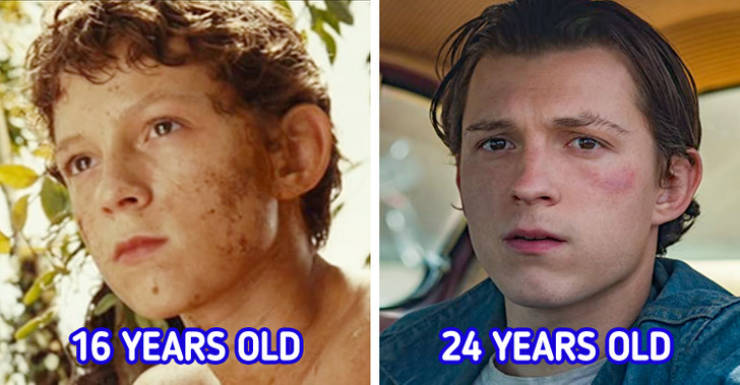 Tom Holland started his acting work on stage, as Michael, Billy’s best friend, in Billy Elliot the Musical on London’s West End at the age of 12. He became a star when he was cast as Spider-Man for the new Marvel films. 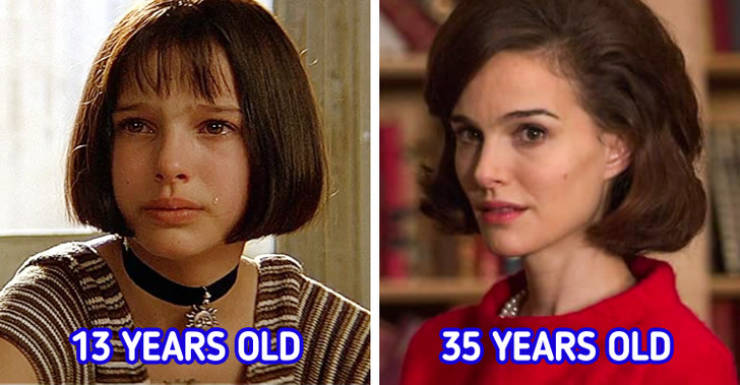 Natalie Portman made her screen debut in Léon after being discovered at age 11. She became a star as Padme in the Star Wars prequel trilogy, but took a break from acting to study at Harvard University. She won an Oscar for Black Swan in 2010 and was nominated a second time for Jackie in 2016. 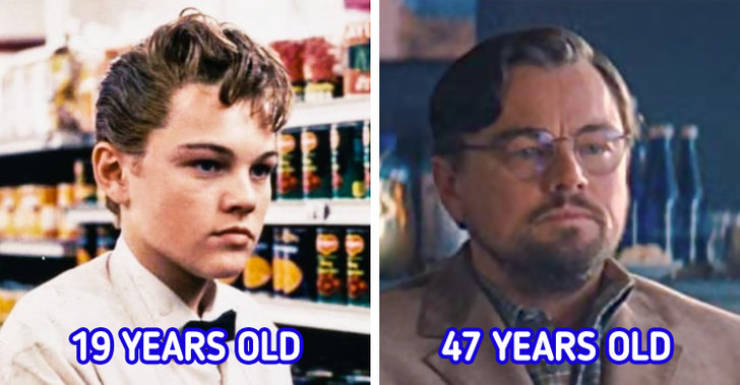 Leonardo DiCaprio was nominated for an Oscar in 1993 for What’s Eating Gilbert Grape, at 19. He was established as a Hollywood heartthrob for roles like Romeo in Romeo + Juliet and Jack in Titanic. He is now one of the most prolific actors in the world and has been nominated for 38 awards. He finally won an Oscar in 2016 and was most recently seen in Netflix’s Don’t Look Up. 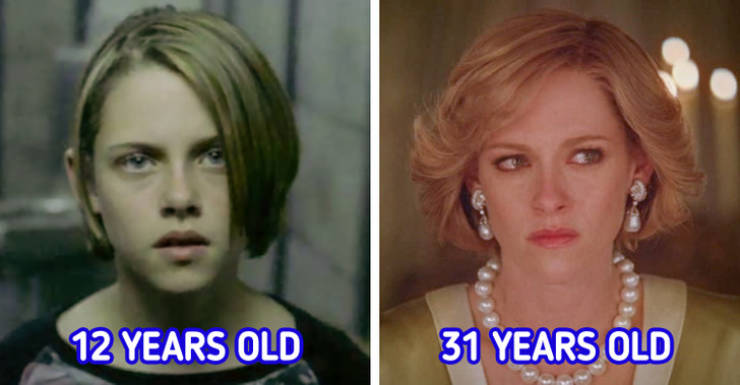 Kristen Stewart was scouted at age 8 and appeared in a few small TV roles before being nominated for a Young Artist Award at 12 for her role in Panic Room. She became a star with her lead role as Bella in the Twilight movies. Her most recent role was as Princess Diana in Spencer. 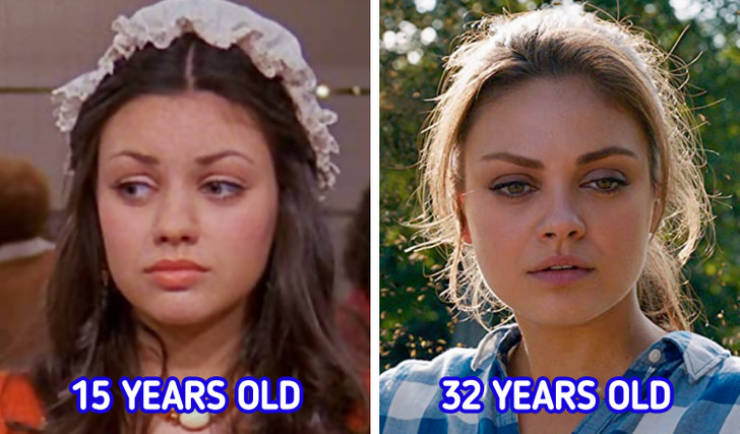 Mila Kunis was born in Ukraine and moved to Los Angeles in 1991. She got her lead role in That 70s Show at 15. She has starred in many films since then, most recently Jupiter Ascending and Bad Moms. 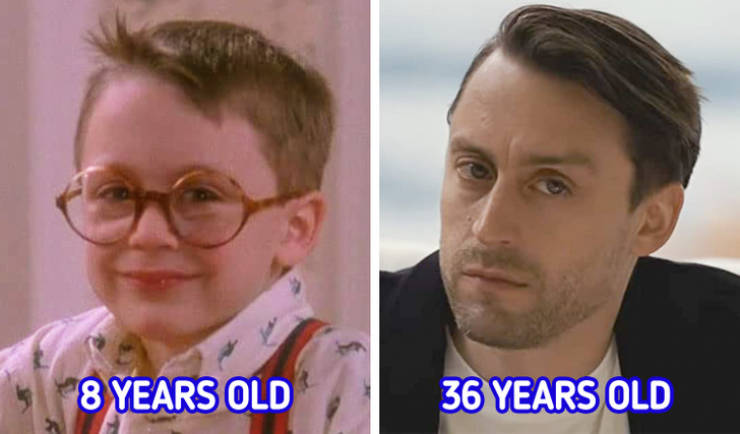 Kieran Culkin got his acting debut at the age of 8 playing Fuller, the cousin of Kevin in Home Alone, who was played by his brother Macaulay. His most recent role is as Roman Roy on the successful TV series Succession. 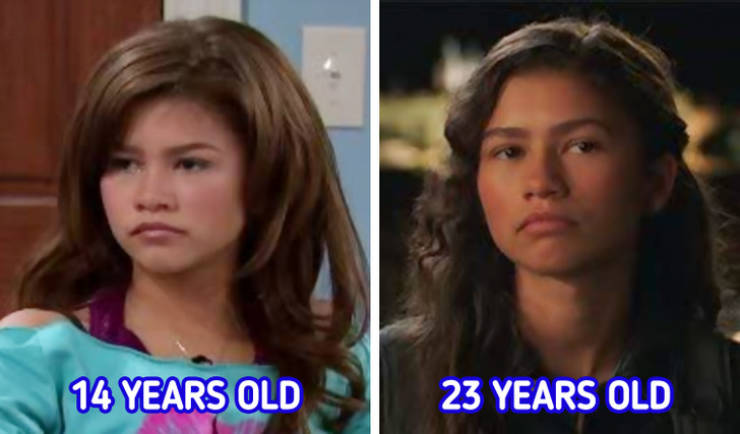 Zendaya was a child model before getting her start on the Disney Channel series Shake It Up. She worked on more Disney shows, including producing and starring in K.C. Undercover. She is now a very busy actor, and her most recent roles are as MJ in Marvel’s Spider-Man movies, as Rue on HBO’s Euphoria, and in Dune. 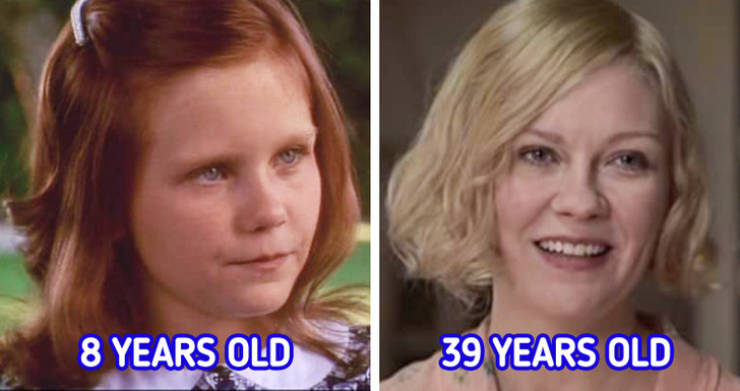 Kirsten Dunst got her first film credit in Bonfire of the Vanities at the age of 8. She made hit movies like Little Women, Jumanji, The Virgin Suicides, and Bring It On before she even graduated high school. Her most recent role was in the critically acclaimed movie The Power of the Dog. 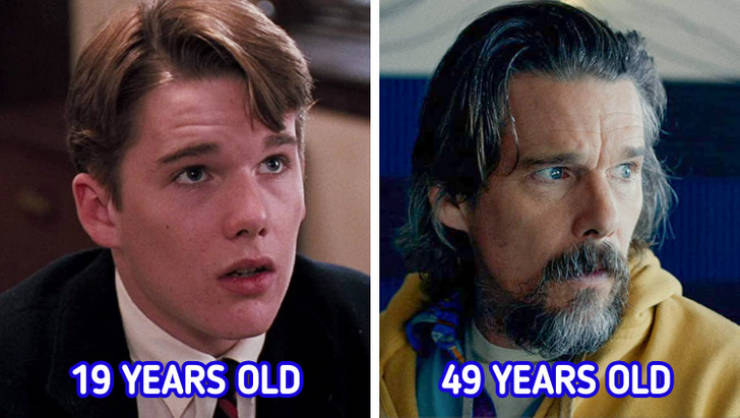 Ethan Hawke’s university studies were interrupted by getting his star-making role opposite Robin Williams in Dead Poets Society. He went on to star in many more movies including Reality Bites and the Before trilogy. He was nominated for an Oscar and a BAFTA for his role in Boyhood in 2014. His recent work includes The Good Lord Bird and Adopt a Highway. 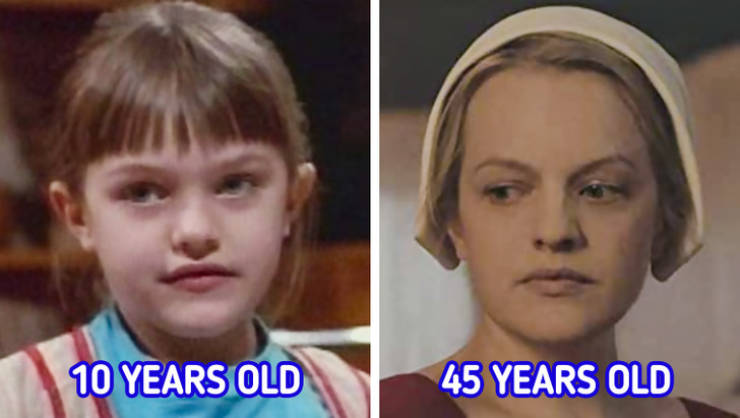 Elisabeth Moss’ first onscreen roles were in Lucky Chances and Midnight’s Child, at the age of 8. She is best known for her role as Peggy in the AMC series Mad Men. Recently, she has starred in Hulu’s The Handmaid’s Tale, for which she has won a Golden Globe Award. 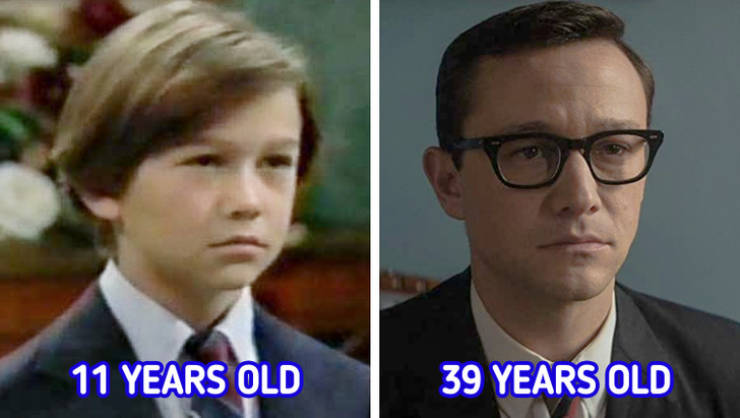 Joseph Gordon-Levitt’s acting career started with The Powers That Be on television and A River Runs Through It, at age 11, for which he won a Young Artist Award. He then starred in the hit teen comedy 10 Things I Hate About You opposite Heath Ledger and Julia Stiles. He also began to write and direct his own films. His most recent roles are in The Trial of the Chicago 7 and Mr. Corman.