“I found the spot from this scene in the movie Gladiator while driving around Tuscany, Italy.” 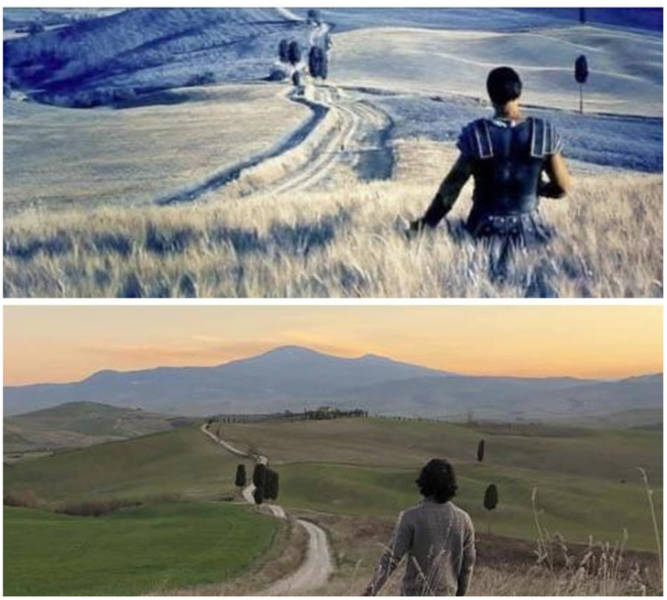 “It’s incredible how a real place can be turned into something this extraordinary.” 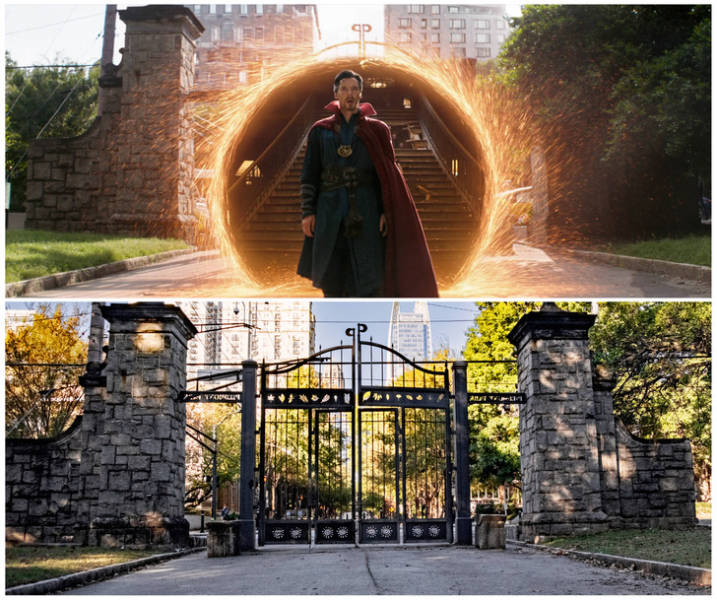 “Had to visit the beach of the Janet reboot scene on our recent trip.” 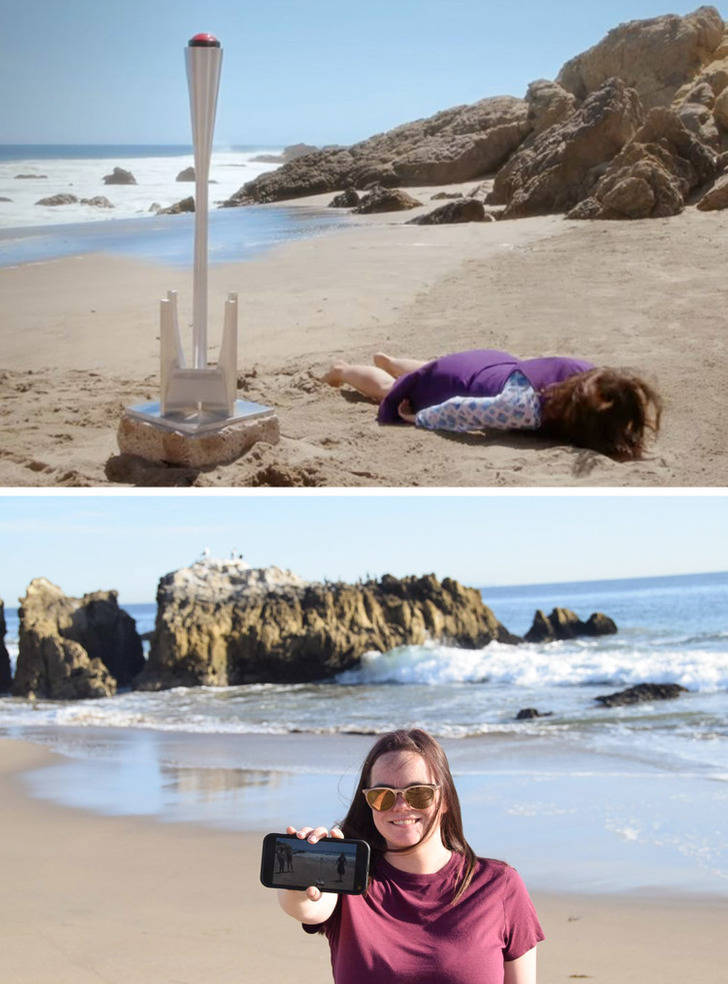 “Strange things were afoot at a most excellent film location last night.” 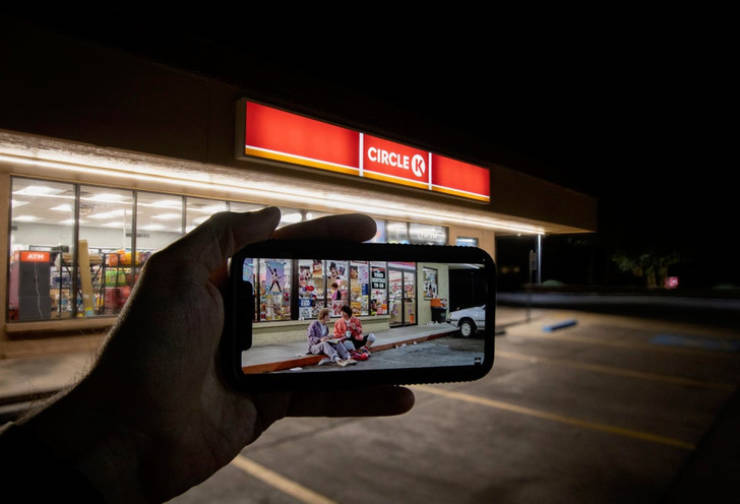 “I celebrated my fortieth birthday staying at Tony Stark’s cabin.” 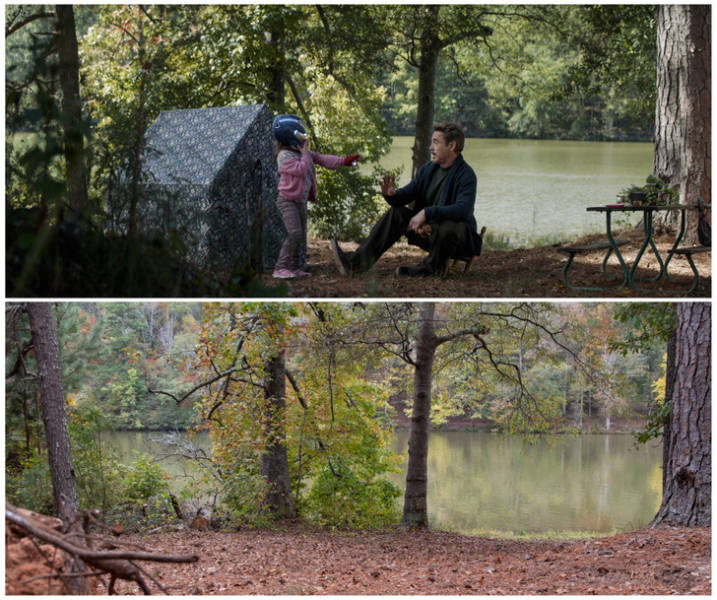 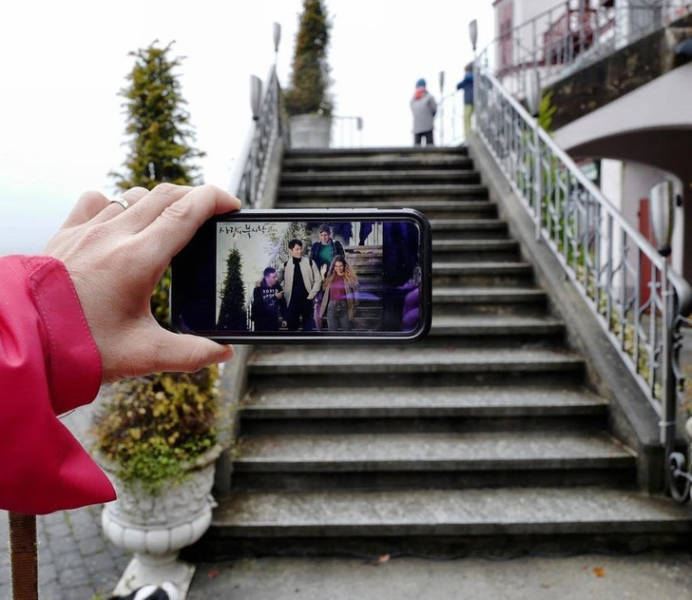 “I went to Dubrovnik and thought it’d be fun to compare some scenes from Game of Thrones to the filming locations.” 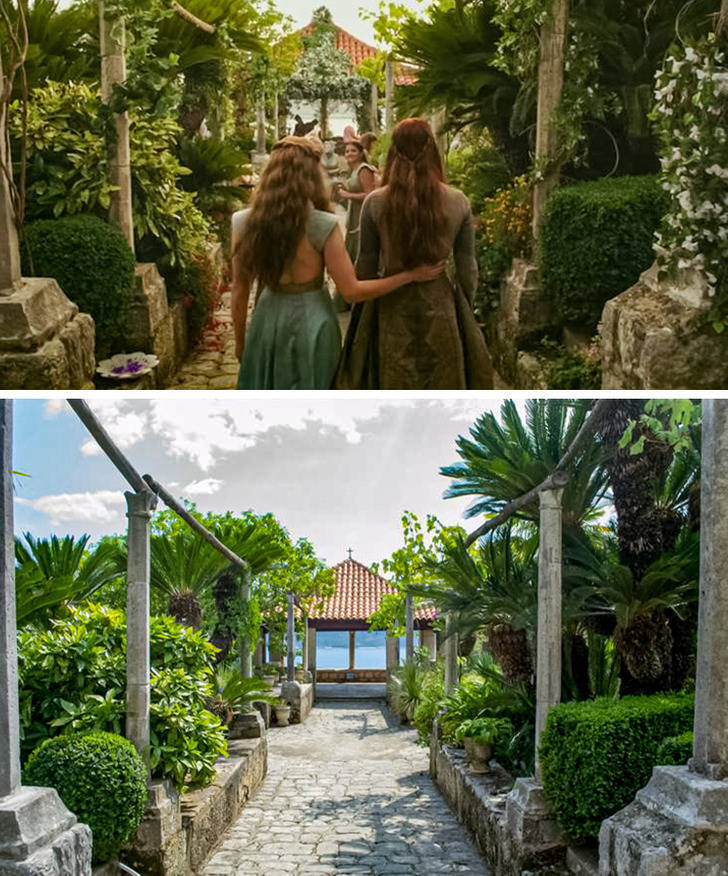 “At the Porsche experience center in Atlanta” 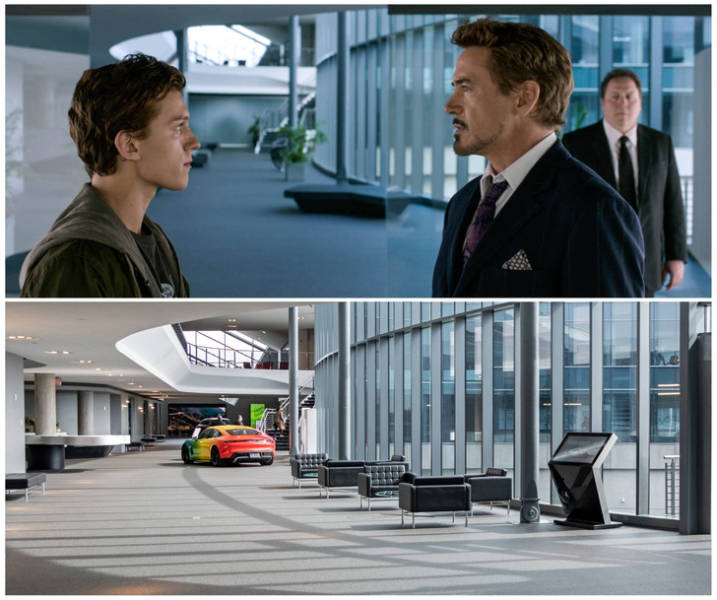 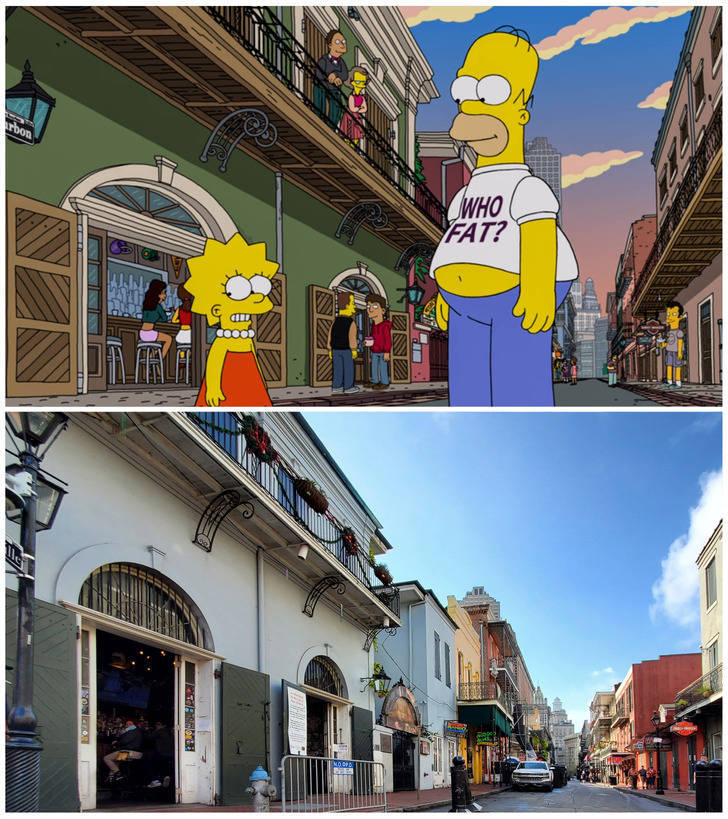 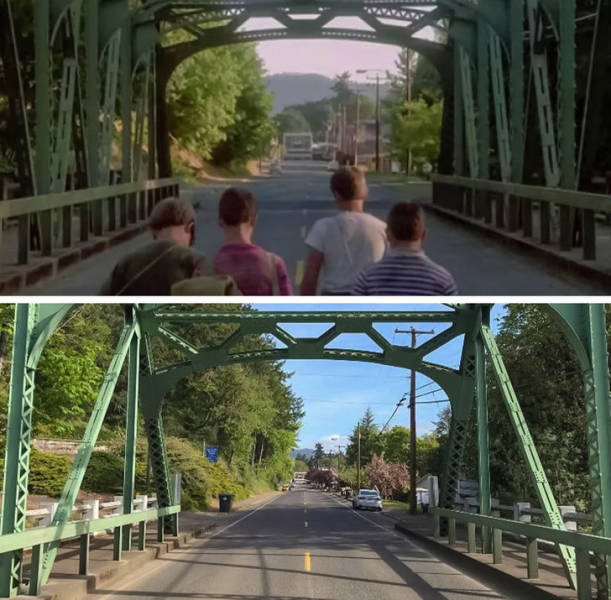 “Another filming location in Atlanta” 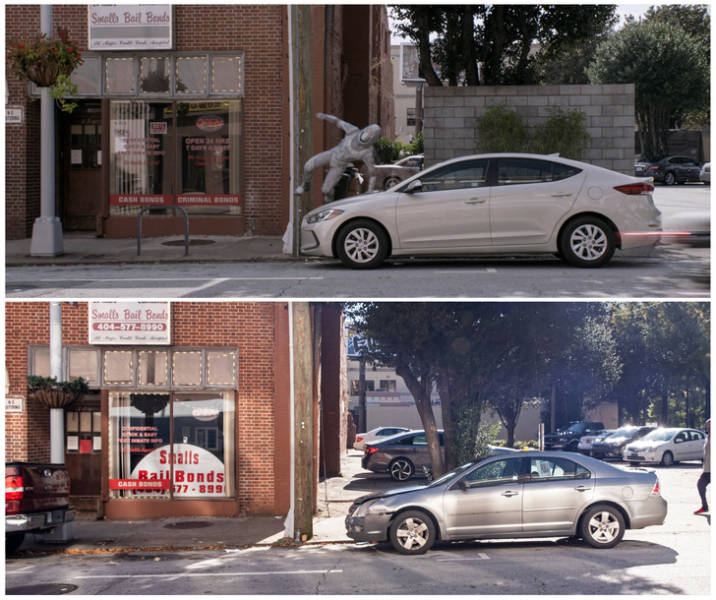 “I visited the house Tommy got whacked at in Goodfellas.” 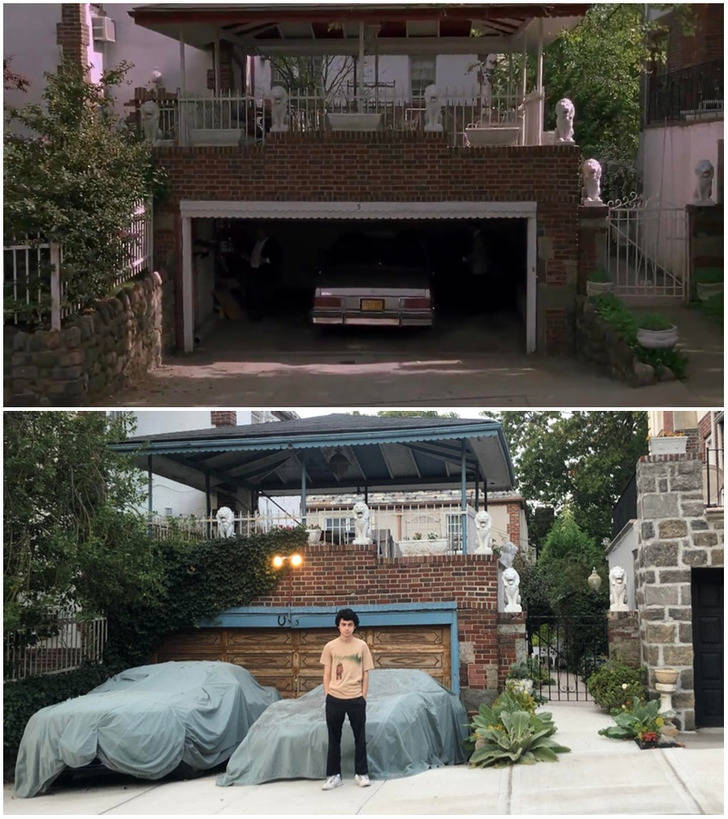 “My friend recently visited a location in Scotland where Skyfall was filmed. This is the outcome.” 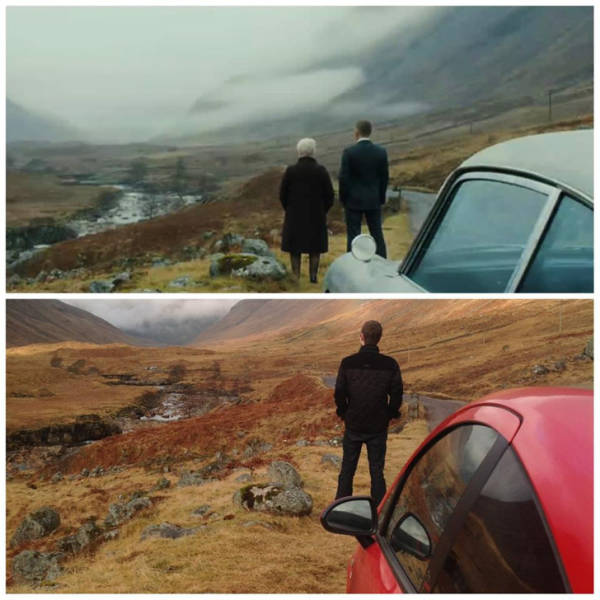 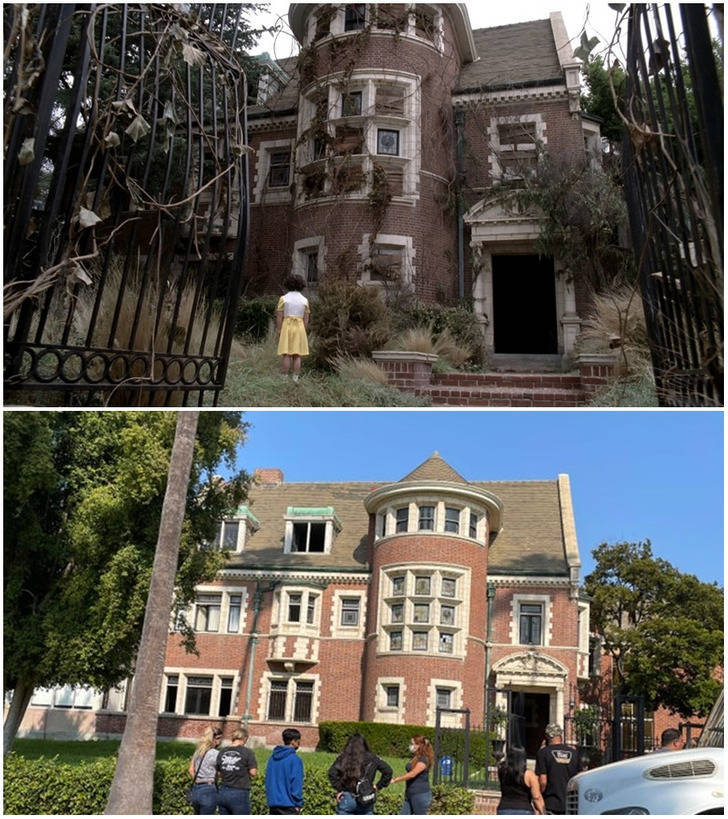 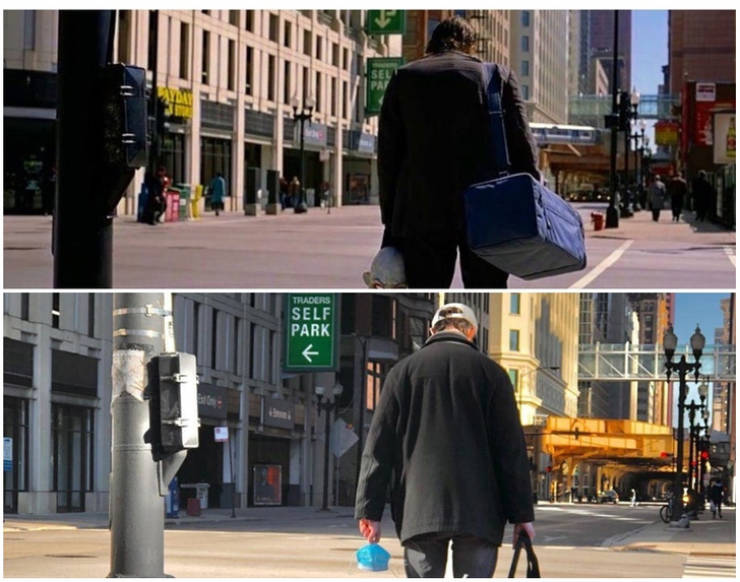 “I visited Albuquerque and many Breaking Bad filming locations.” 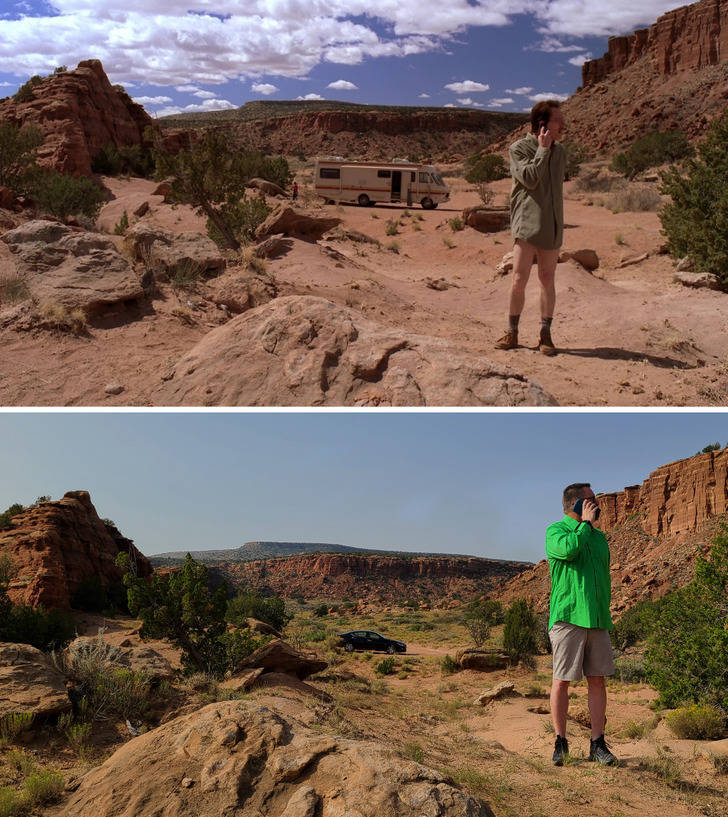