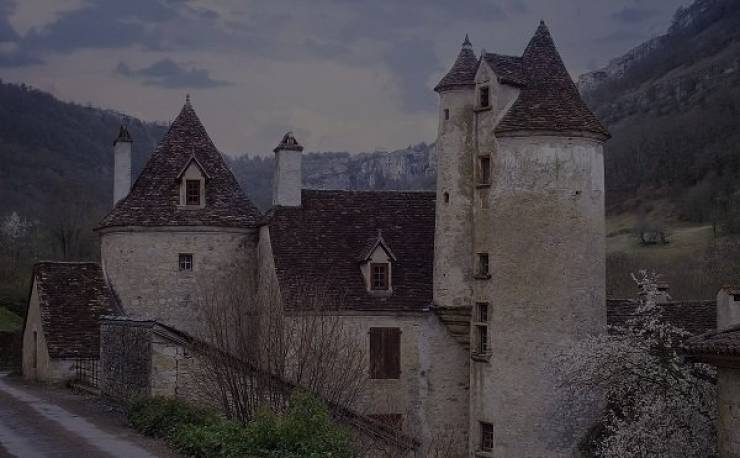 Paid to be lazy

in 18th-century Europe, it was fashionable for wealthy landowners to hire people to dress weirdly, never shave, never bathe, and to live in shacks on their estates as ‘ornamental hermits’. 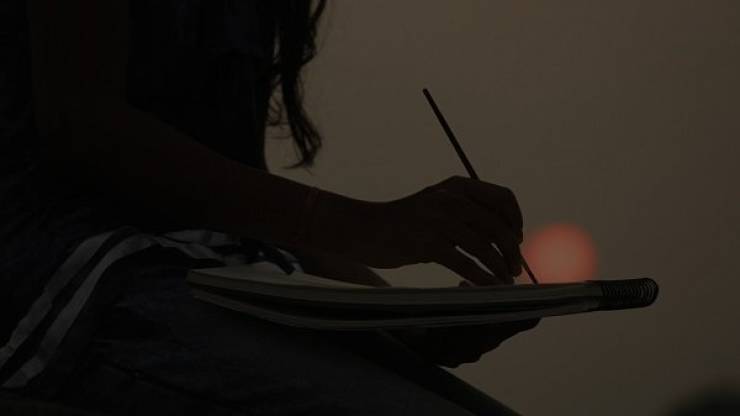 “Mummy Brown” was a paint pigment containing the ground-up remains of Ancient Egyptian mummies. The colour was discontinued in 1964 when the manufacturer ran out of its “key ingredient”. 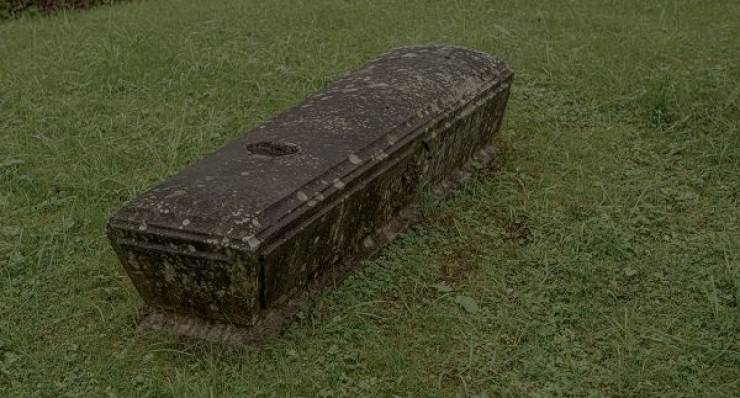 To combat the rampant body snatching of the time, many 19th century coffins would be booby trapped with ‘Coffin Torpedos’, shotgun-like devices that fired steel balls at anyone who uncovered them.

Despite its frivolous reputation, there are records of ancient cultures using tickling as a form of torture. 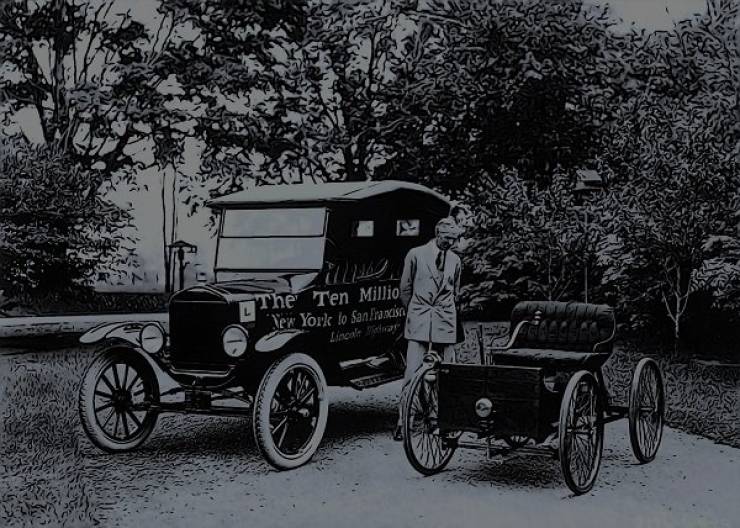 Henry Ford would actively spy on his employees to make sure they were living virtuously. 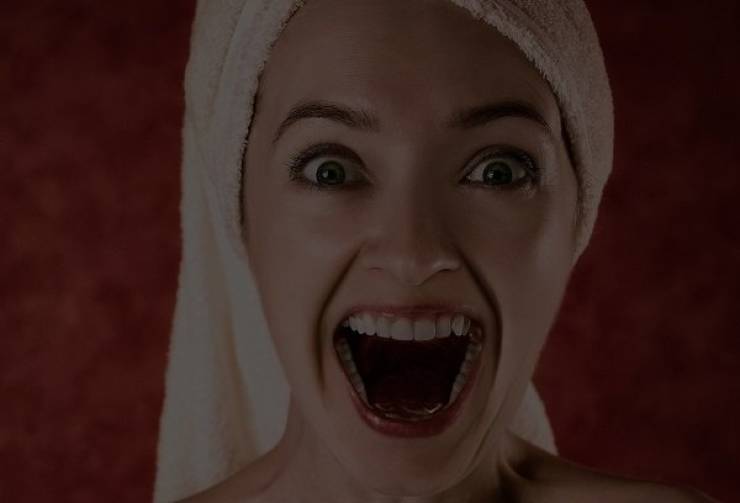 Odontophobia is the fear of teeth. 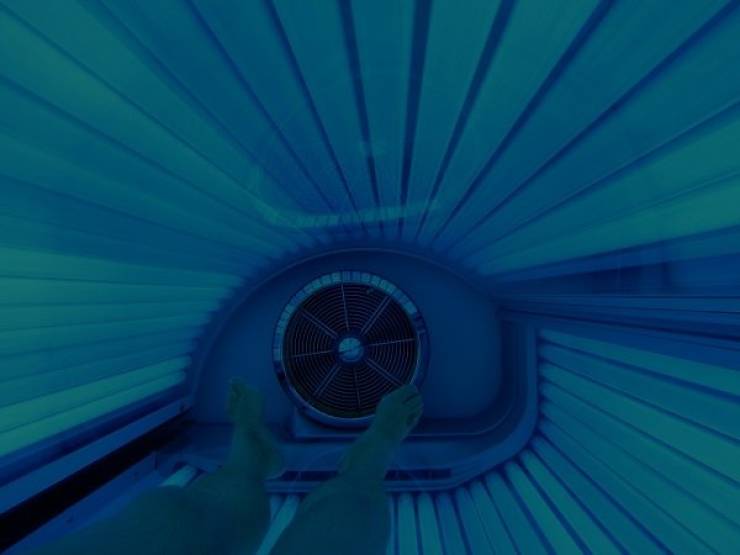 More skin cancer is attributed to tanning beds than lung cancer is to smoking. 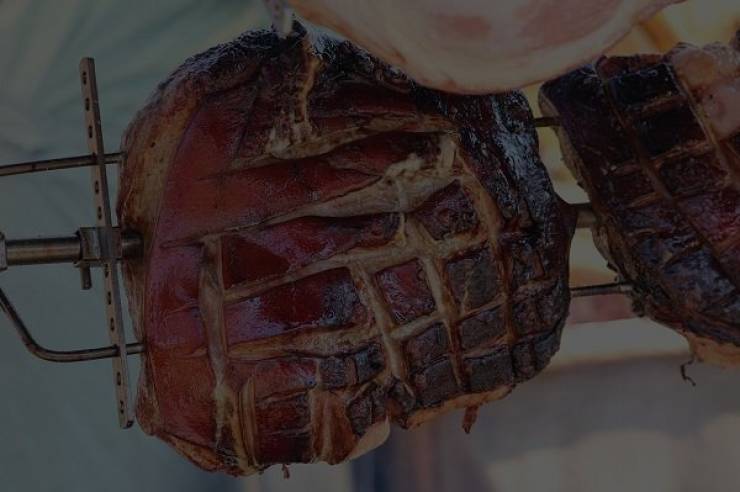 In 16th century Britain, ‘Turnspit Dogs’ were specifically bred to run on a wheel that would rotate meat over an open

fire. Hot coals were added to the wheel to encourage the dogs to run faster. 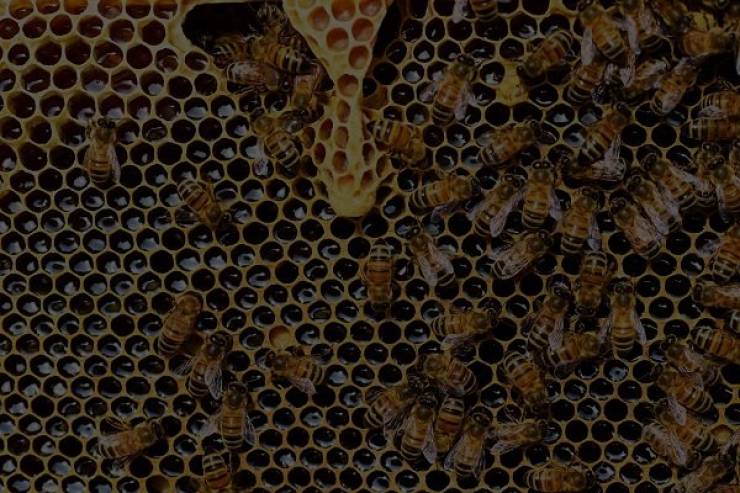 You are 50 times more likely to get killed by bees than win the lottery. 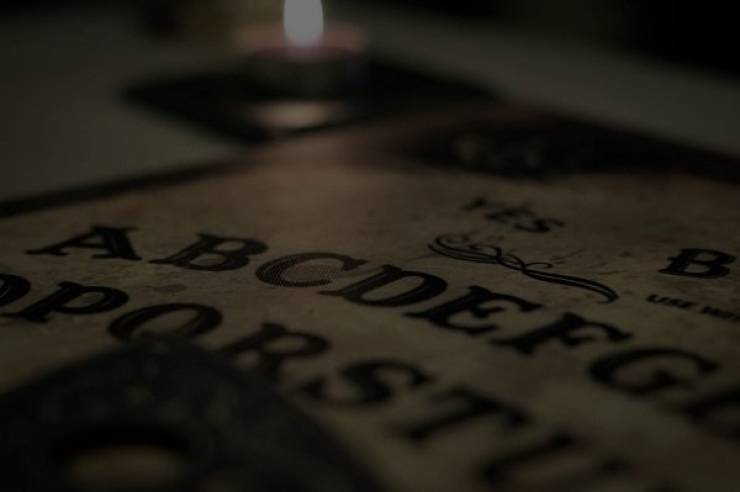 According to its inventor, the Ouija Board named itself. After asking it what ‘Ouija’ means, it replied, ‘Good Luck!’ 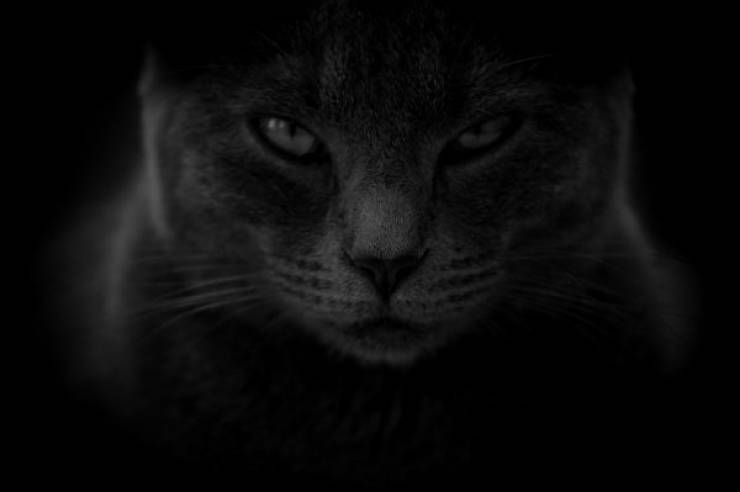 A misomac is a person who hates everybody and everything. 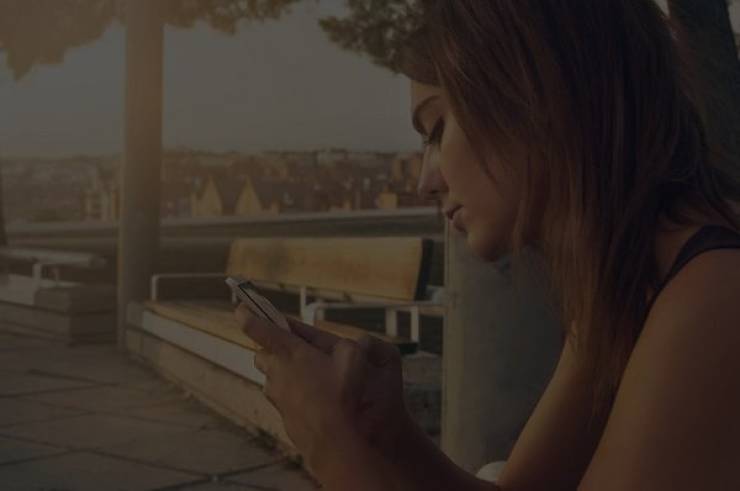 That’s kind of messed up

‘Thelastessagereceived’ was a Tumblr page that collected the last text message people received from loved ones before they passed away. 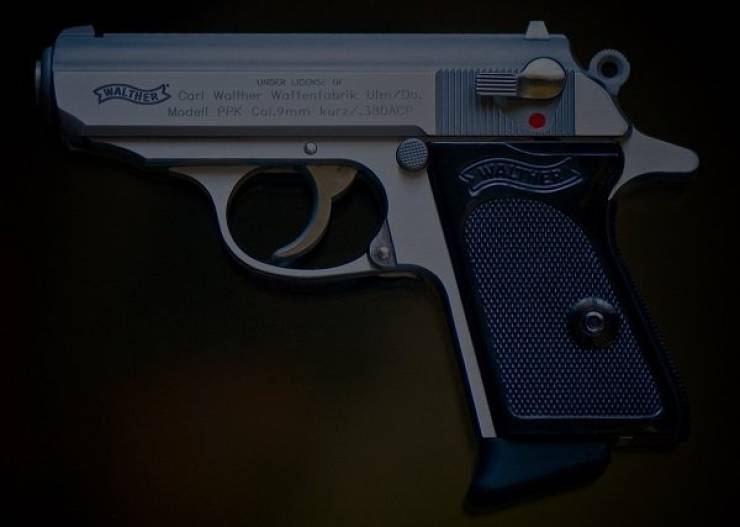 MI5, the British Intelligence agency, does have the ability to issue ‘A License to Kill’. It is known as a Class Seven authorization and must be signed off by the British Foreign Minister. 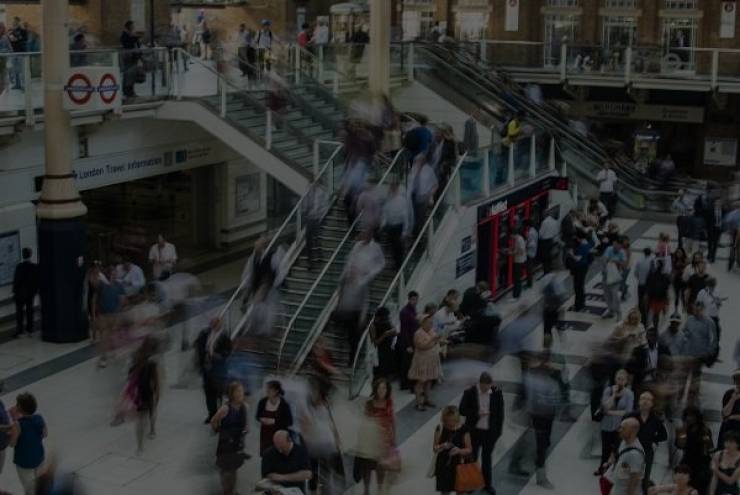 That’s a lot of people

Of the 108 billion people estimated to have lived since the emergence of modern humans, 7 billion are still alive. 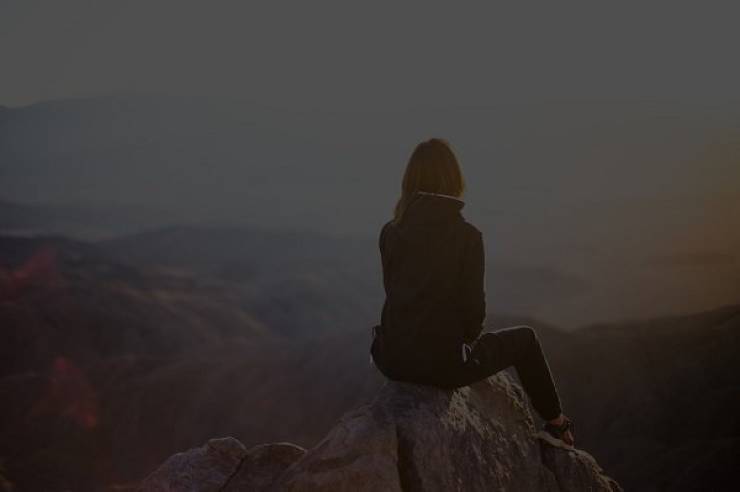 The ‘call of the void’ is the feeling people get when they consider leaping when standing on the edge of a cliff. 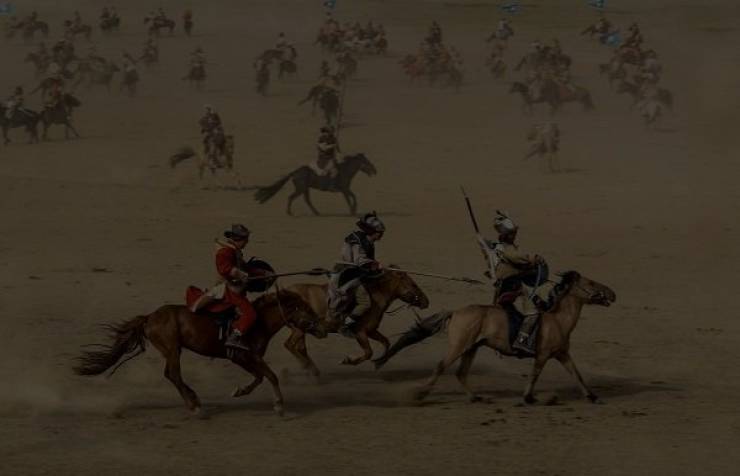