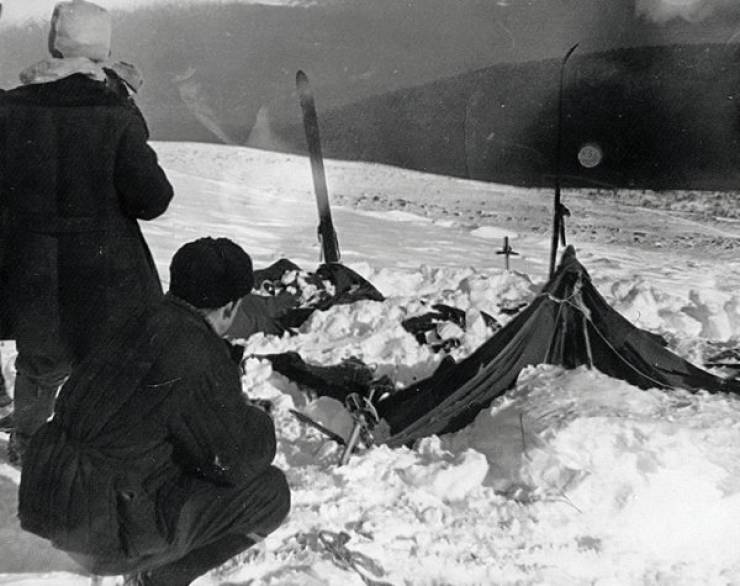 I’m sure everyone’s heard of this Russian group of hikers that were found dead and undressed in the snow, miles from their tent. Between government conspiracies and missing journals, no one know’s what happened.

The latest theories are pretty wild, though. 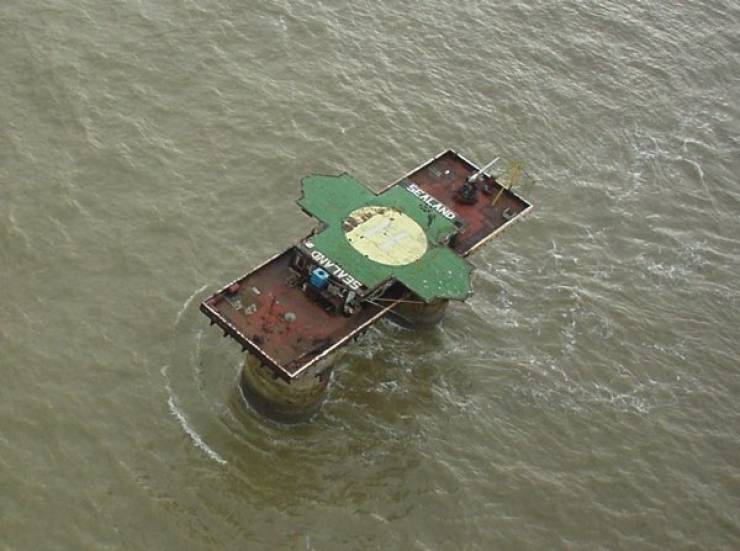 Let’s start off with something a little off-kilter; micronations. This is when self-proclaimed entities declare themselves to be sovereign nations, but aren’t officially recognized. 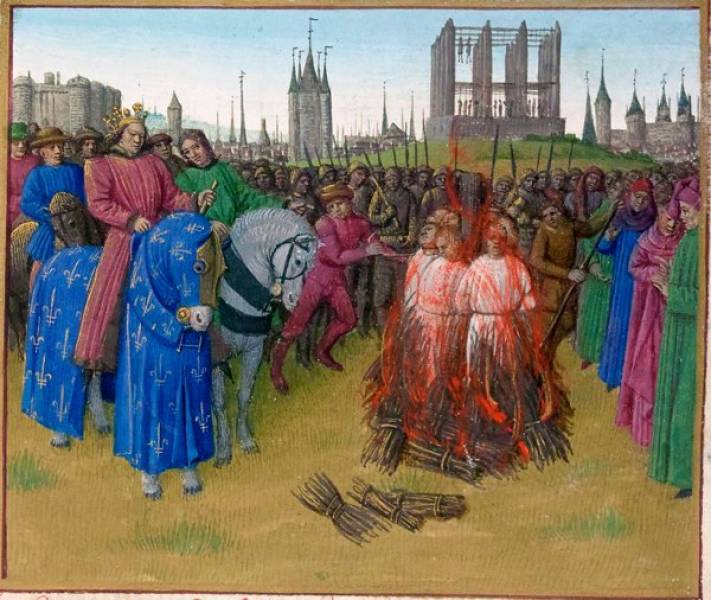 As a former altar boy, it’s fascinating to see how pretty much every excuse was used to burn people at the stake.

Timeline of the far future 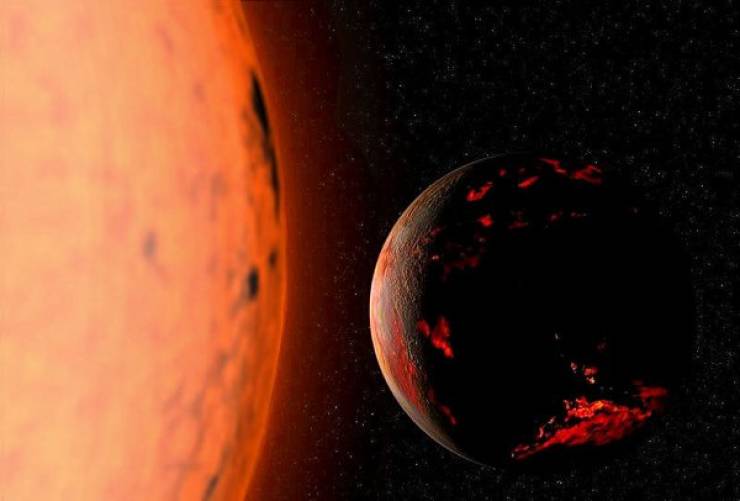 This is pretty much a list of ideas about what things are going to happen in the universe in the next few thousand and billion years.

This one makes my brain hurt. 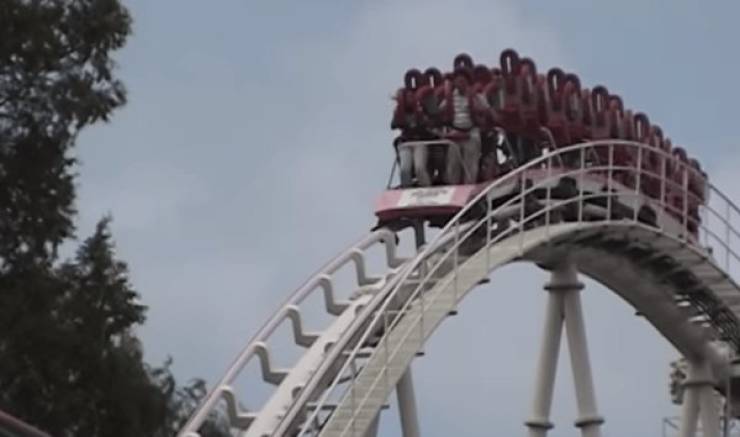 Despite all the safety measures in place, bad shit happens all the time at amusement parks. Especially when it comes to roller coasters and waterslides. 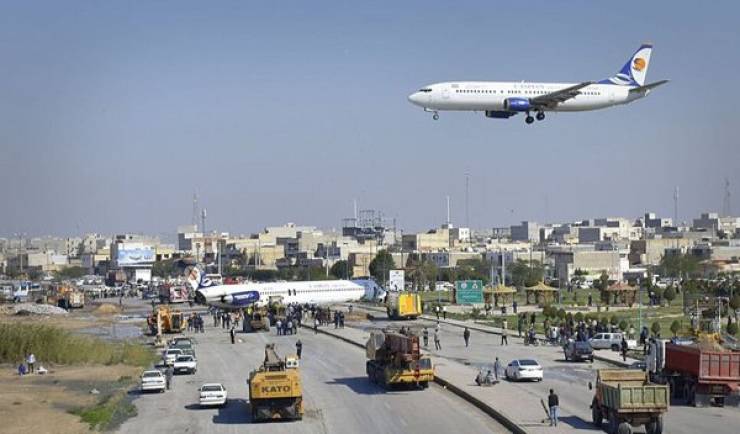 Since we’re not travelling for the next little while, this might be an appropriate time to read this one.

Still safer than driving though. 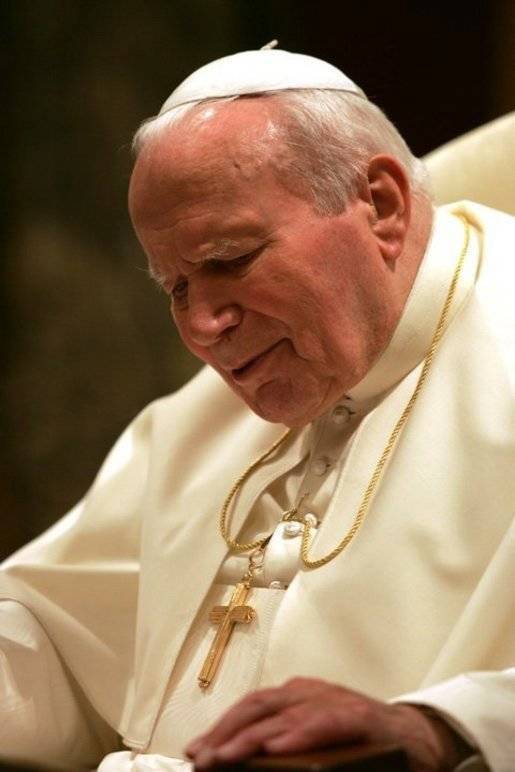 This is a creepy one. Sometimes, an obituary is written in anticipation of a death, as a hoax, due to misidentification or a misunderstanding. In any case, it’s fascinating and creepy to be able to read what people’ll think of you after death, but while you’re still alive.

This happened to Pope John Paul II on 3 separate occasions, for example. 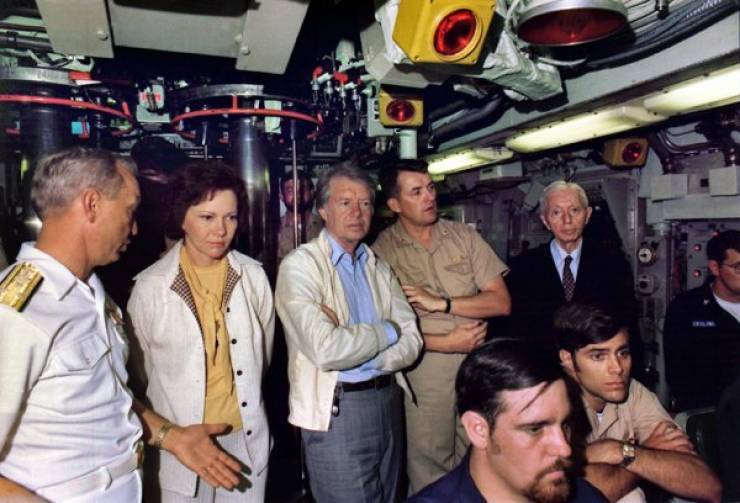 These are notable people that are the last living individuals to have witnessed, survived or participated in a key event.

Jimmy Carter, for example, is the last US President to have served in WWII, and to be born prior to WWII. MORE here! 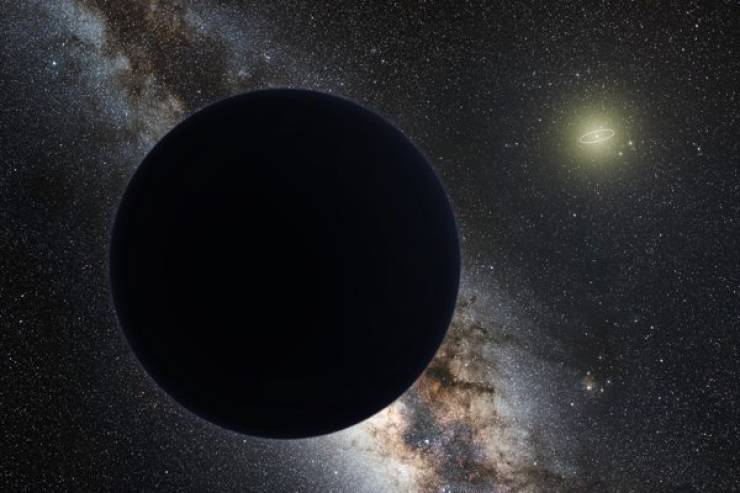 This is a list of dangerous claims and practices that are allegedly based in science, but haven’t been actually proven to be true. Things like the vaccination/autism link, flat earth theories and the nibiru cataclysm. 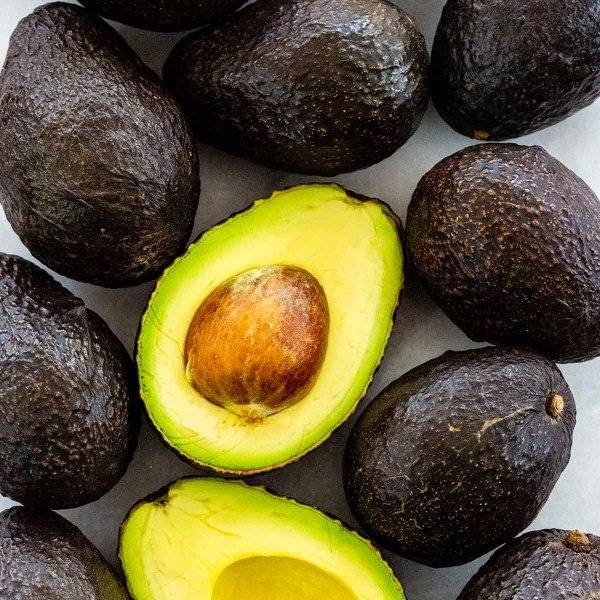 This is when a living species that has co-evolved with another species, only to have that species go extinct. Now, without the second species, it invests a lot of energy, with no apparent benefit.

A prime example is avocados. Such a large seed, and no natural way to disperse those seeds by the animals that eat it. It’s just too big. 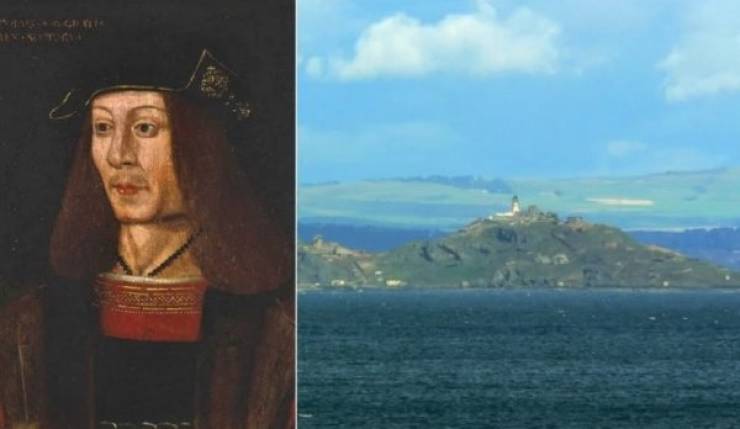 This is when children are deliberately not taught how to speak or communicate. It can happen naturally, with deaf individuals and feral children, but it’s also been done on purpose. Known as “The Forbidden Experiment,” the earliest experiment was done by a Scottish king who placed babies on an island with a mute nanny to see if they’d develop their own language. 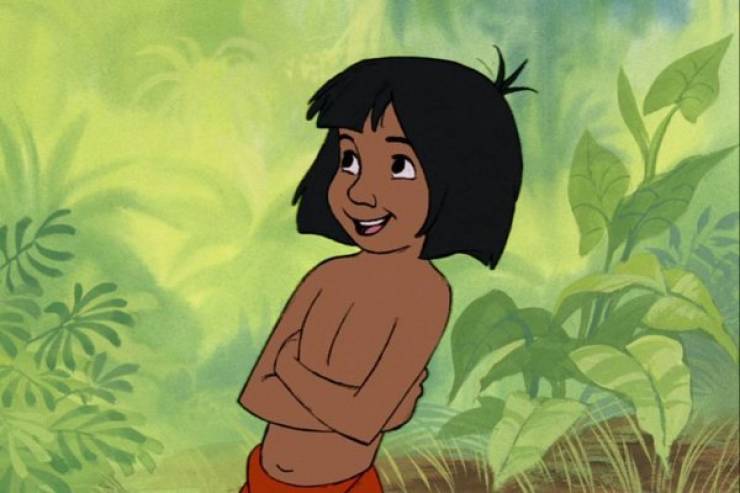 When kids end up living isolated from human contact and never learn about human care, behaviours or language, what happens? Nothing good. 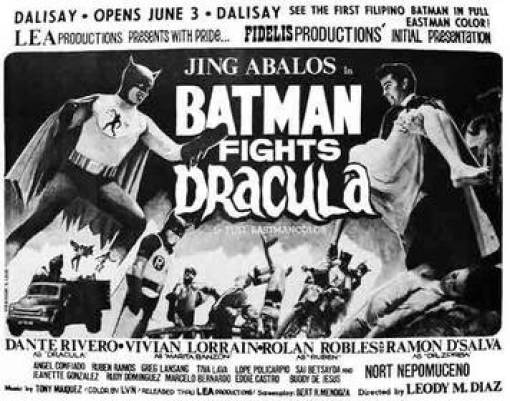 This is a really fascinating list of movies that have completely disappeared, with no known prints in existence.

You can see that list HERE, and can also check out a list of incomplete or partially lost films too. 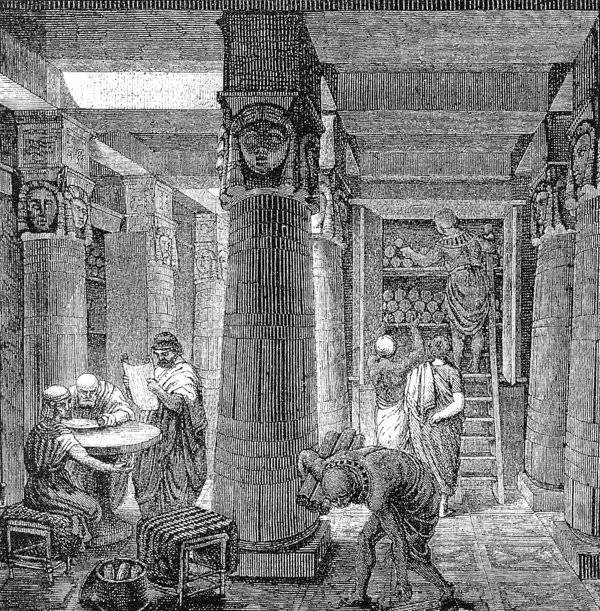 A lost work is a document, literary work or a piece of media that was produced some time in the past, with no known copies to exist.

There are a lot, especially since the destruction of the Library of Alexandria 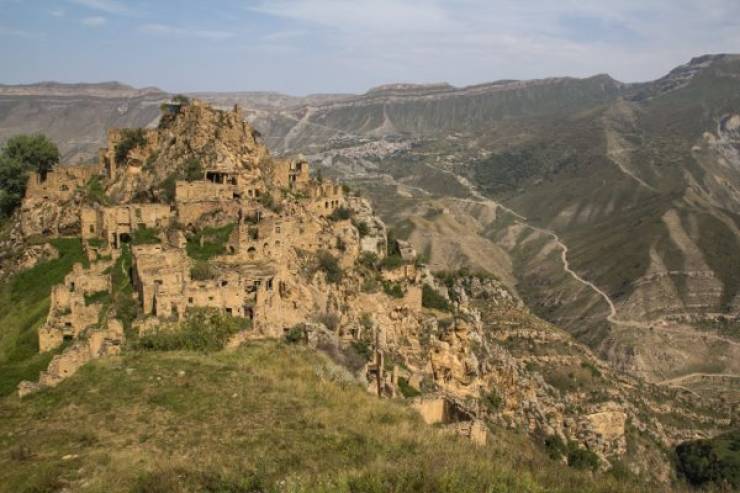 Pretty much how it sounds, and will pretty much keep you entertained until September-is. 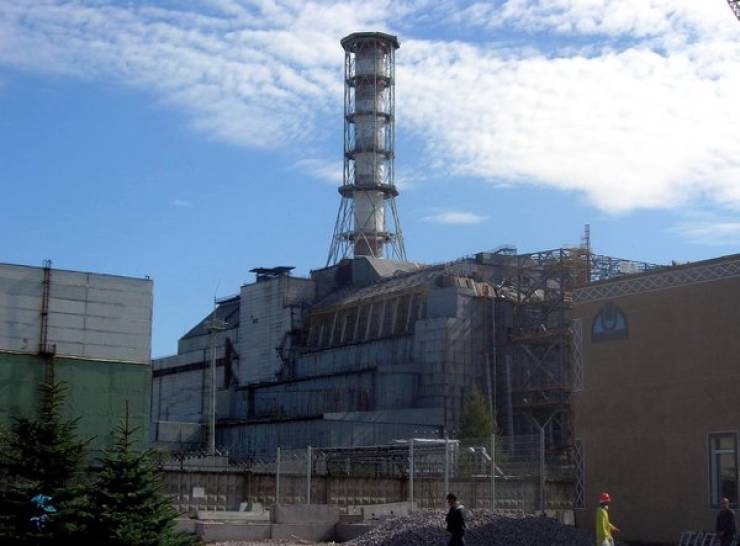 The history of atom-splitting is far more complicated and terrifying than just Chernobyl. This list worries me. 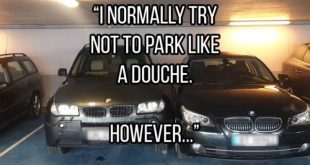 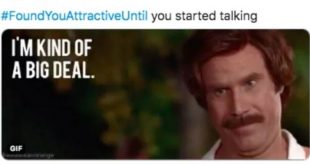 You Were Attractive Until This Exact Moment…