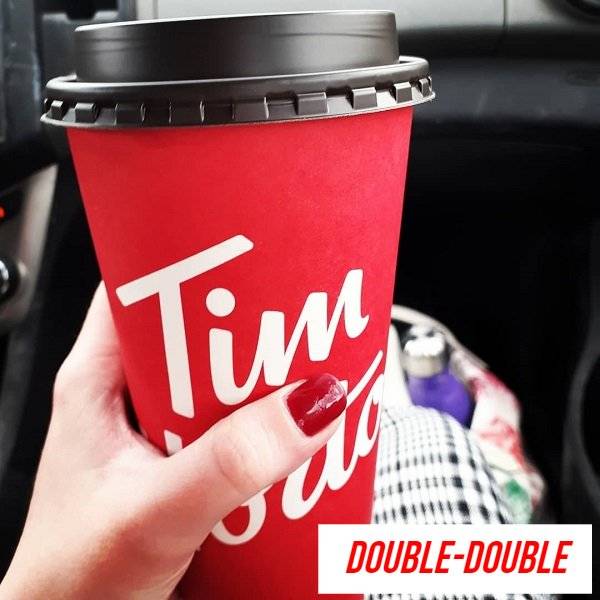 A coffee with two milk and two sugars. Most often ordered at Tim Horton’s, but the term is so popular that anyone at any coffee shop would get what you mean. 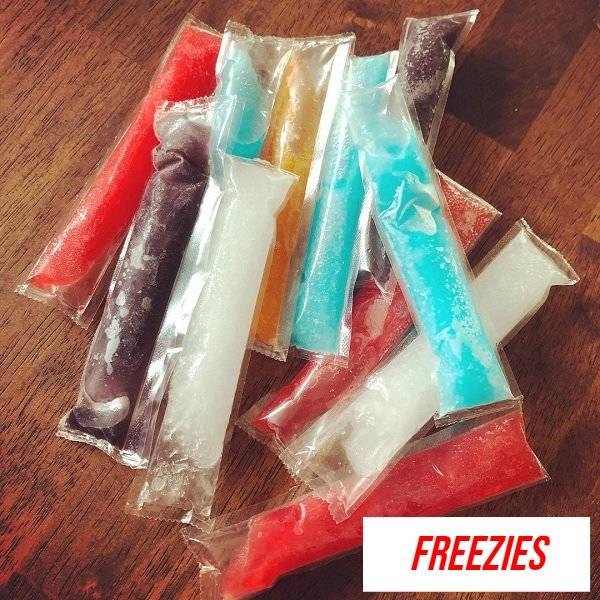 Freezies are what Americans call “Freeze Pops” or “Ice Pops.” 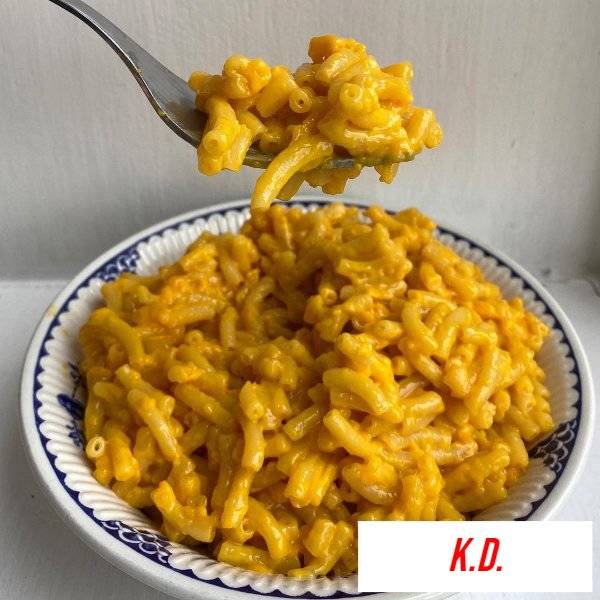 Known in the States as “Kraft Macaroni and Cheese,” this delicious Canadian childhood staple is lovingly referred to as “KD” which is short for “Kraft Dinner.” The phrase is so beloved that there’s a long-running ad campaign for the product that uses the tagline: “Gotta be KD!” 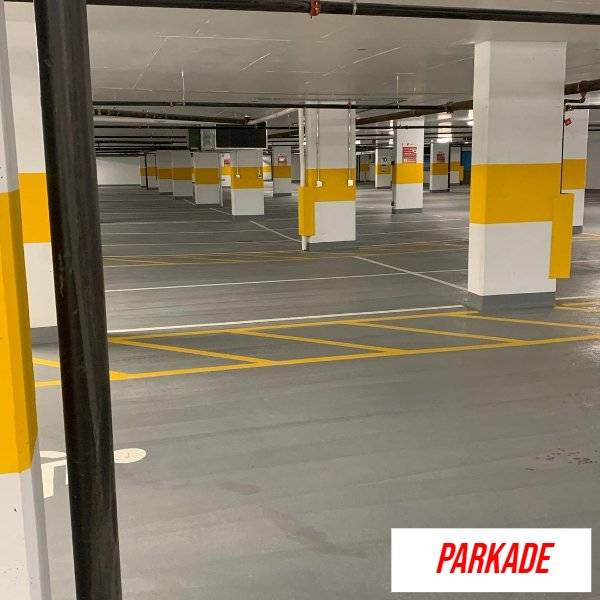 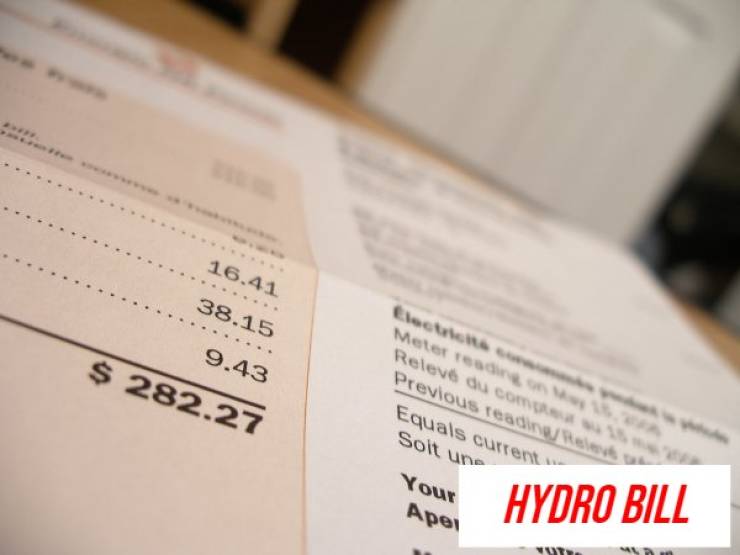 Otherwise known as a Utility Bill or Electric Bill in other parts of the world, Canadians pay their “Hydro Bills,” and it’s a bit of a b#tch. 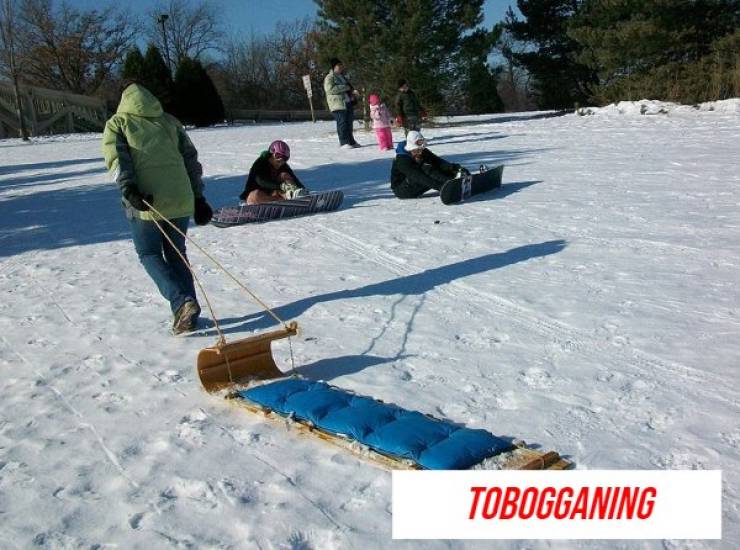 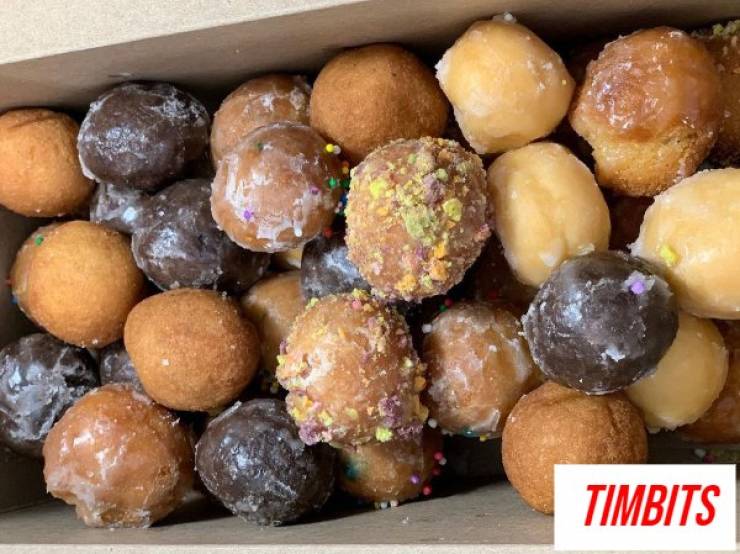 TImbits are probably the most popular donuts in Canada. They’re the Tim Horton’s equivalent to donut holes. 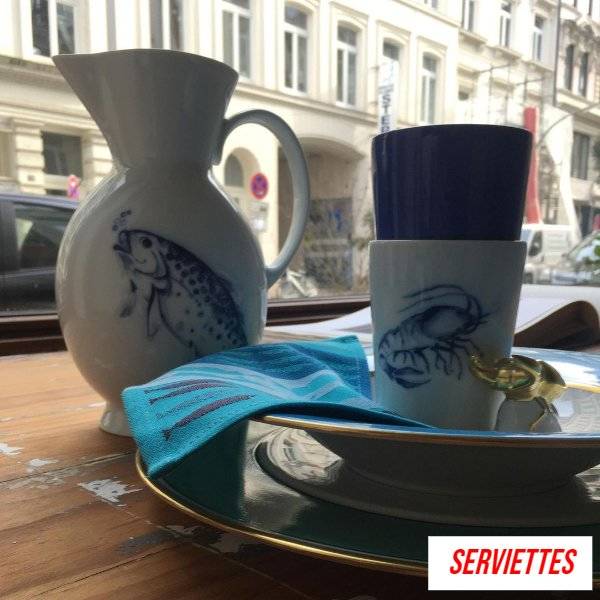 Ah, the stereotypical Frenchness is seeping in here, isn’t it. A serviette is a fancy term for napkin. 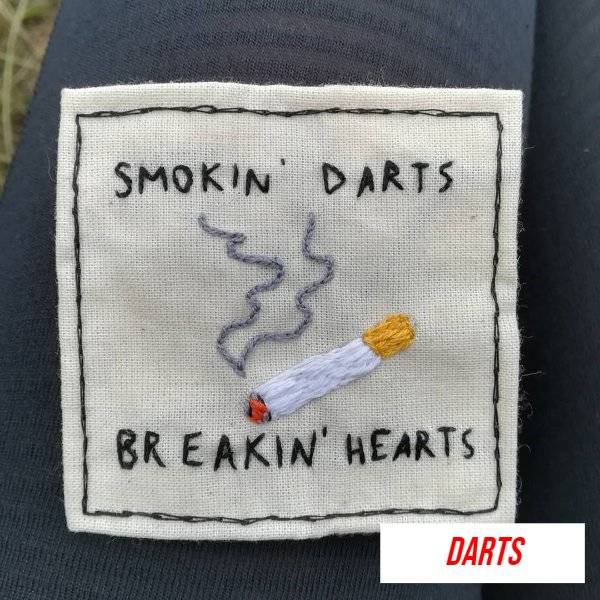 A dart is a cigarette. Don’t smoke, kids. 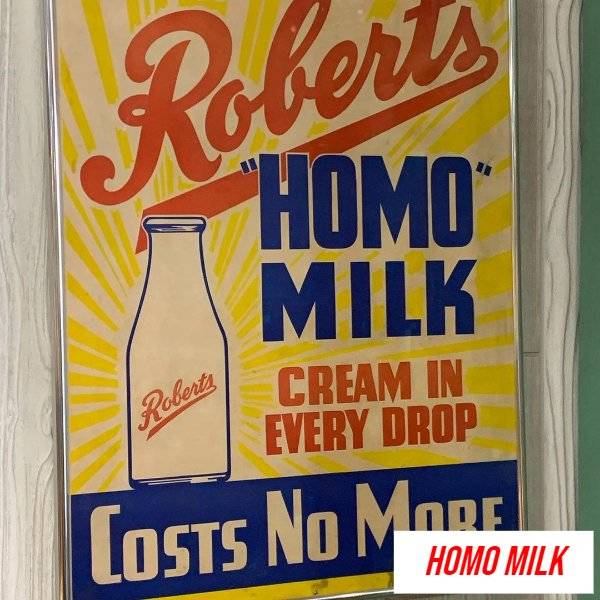 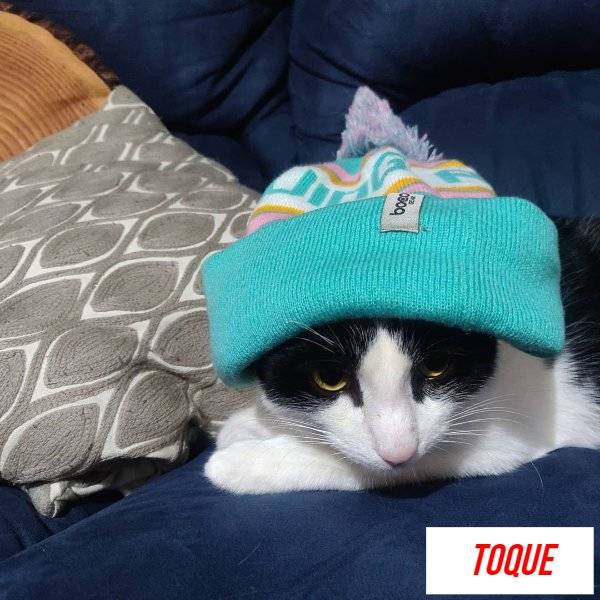 A knit hat or beanie is most often referred to as a toque. 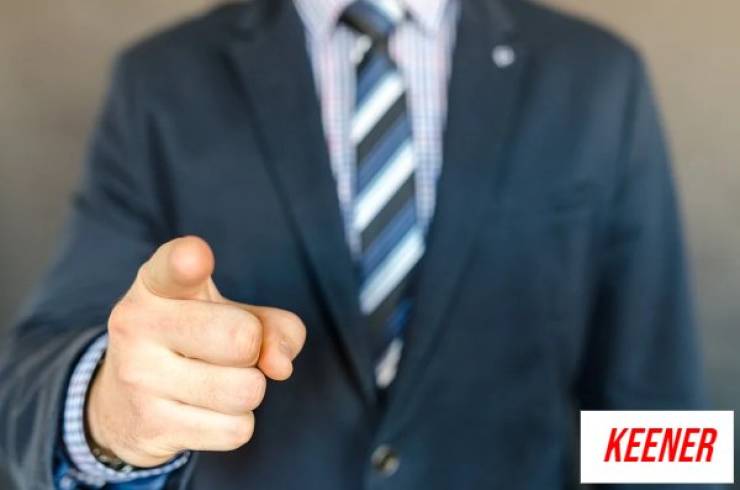 A keener is a brown-noser. 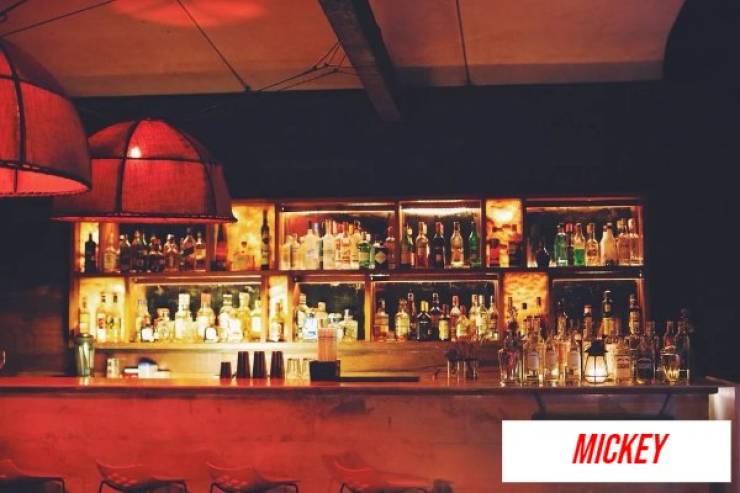 A mickey is a 13-ounce (give or take) bottle of liquor. 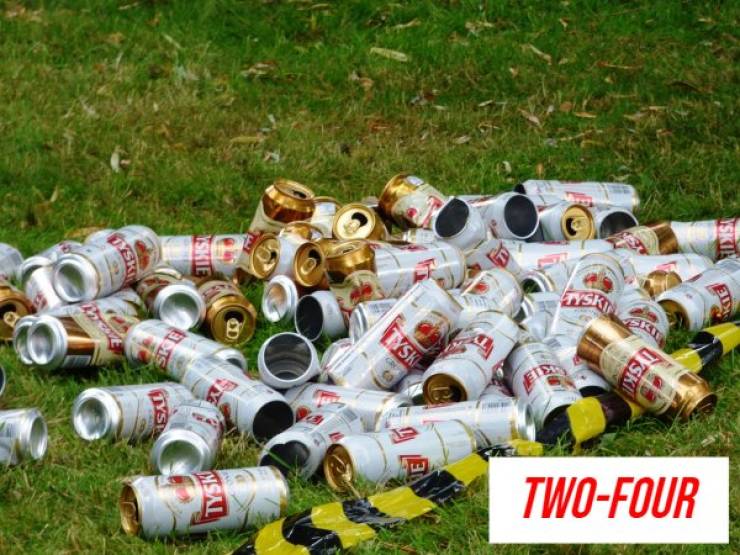 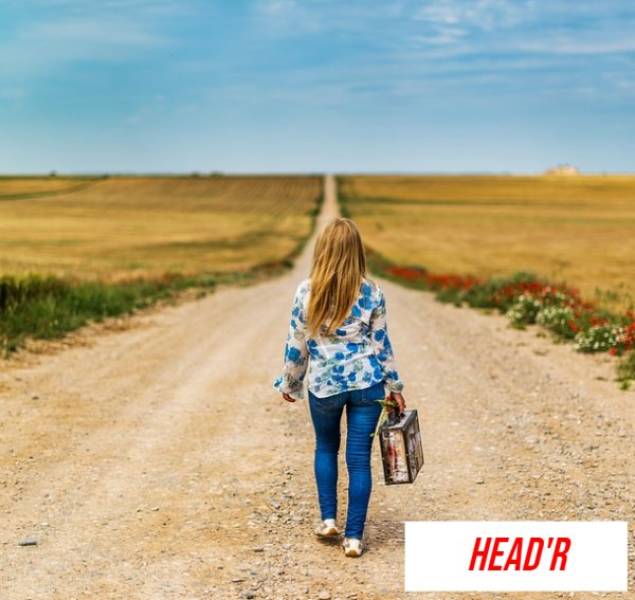 To leave or head out. 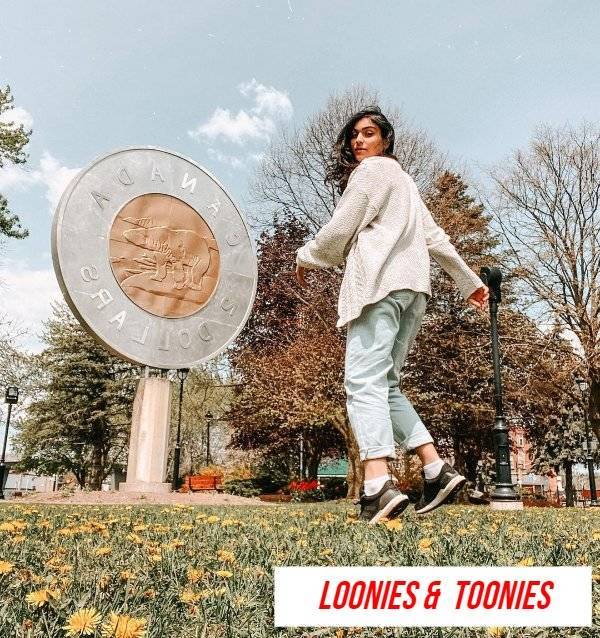