17 Actors And Actresses Next To Musicians They Played In Movies 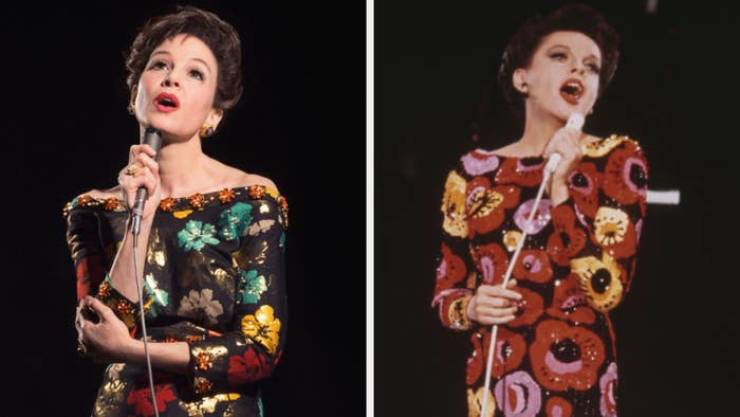 Joaquin Phoenix as Johnny Cash in Walk the Line (2005) 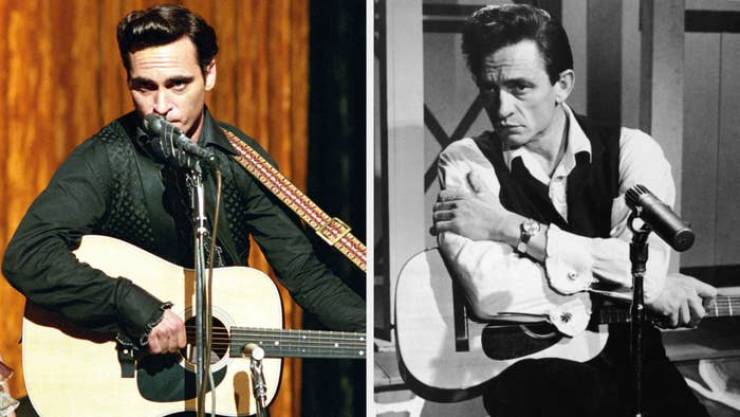 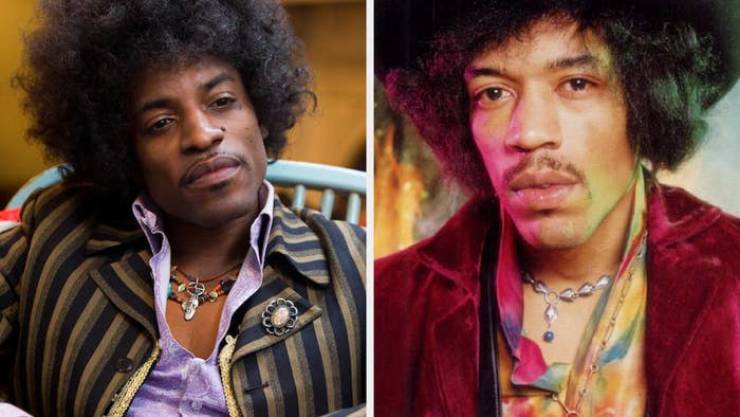 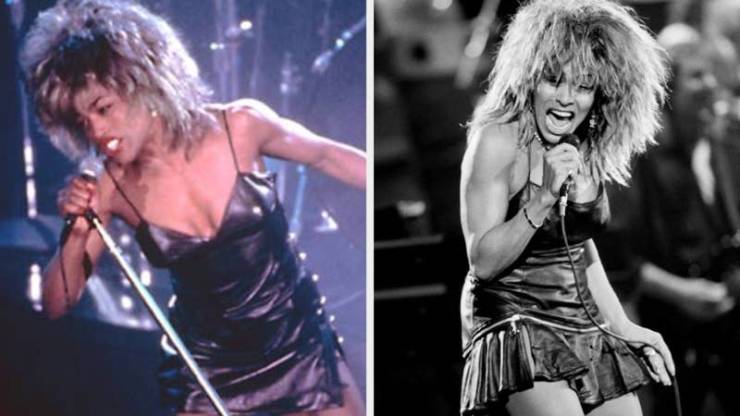 Jennifer Lopez as Selena in Selena (1997) 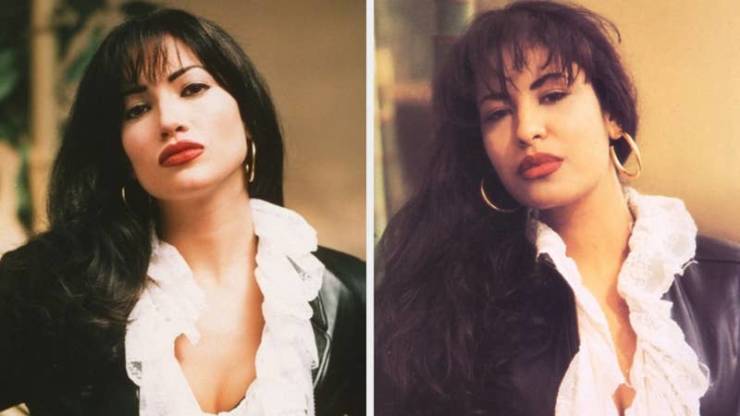 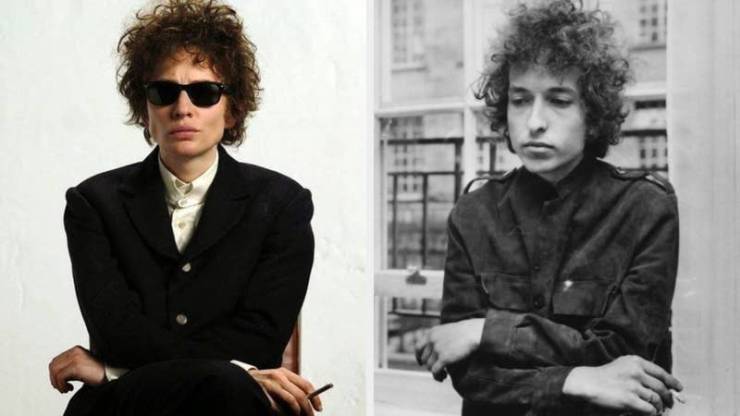 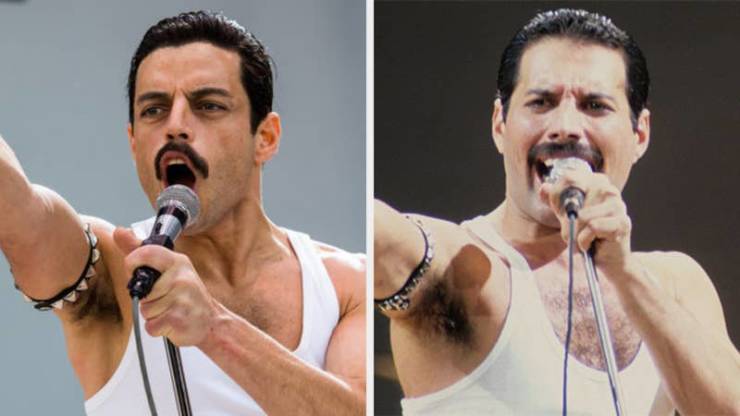 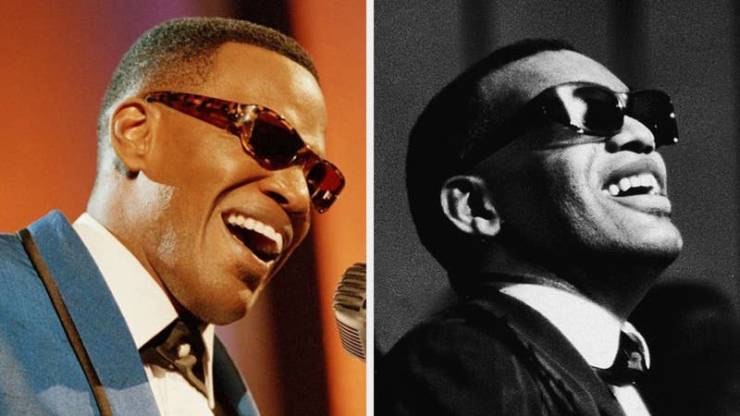 Lil Mama as Left Eye in CrazySexyCool: The TLC Story (2013) 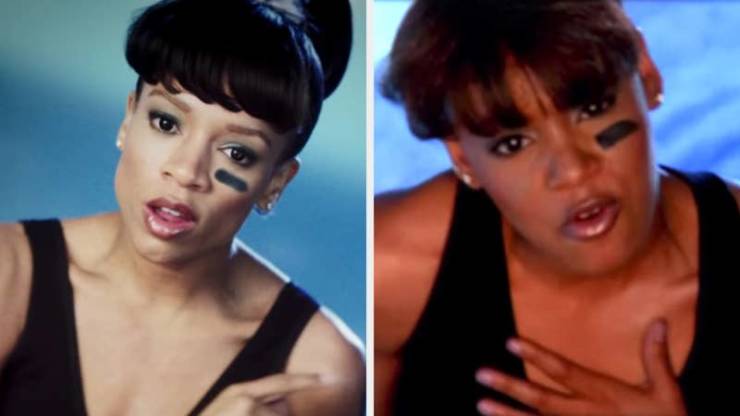 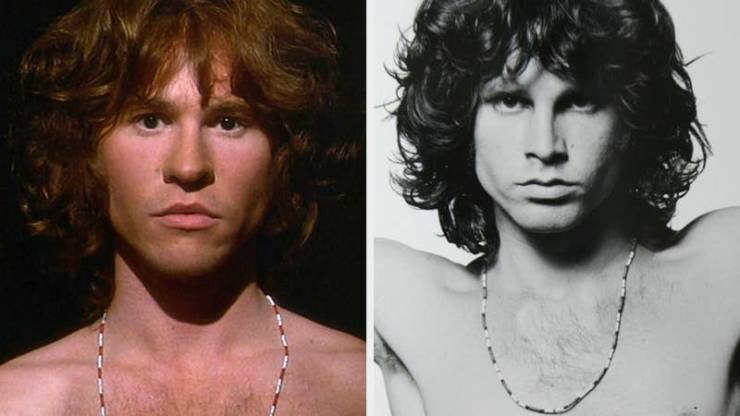 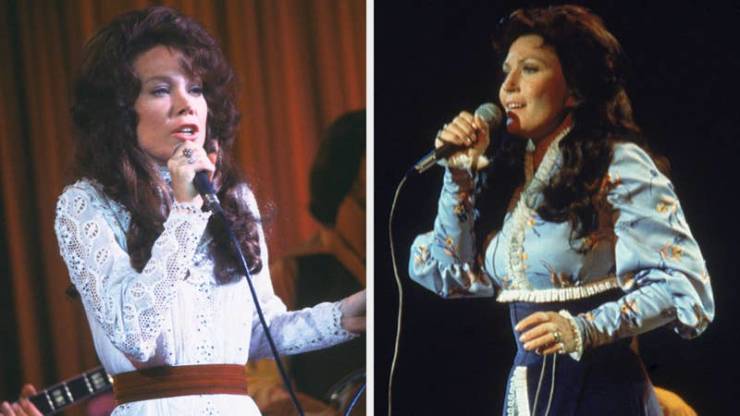 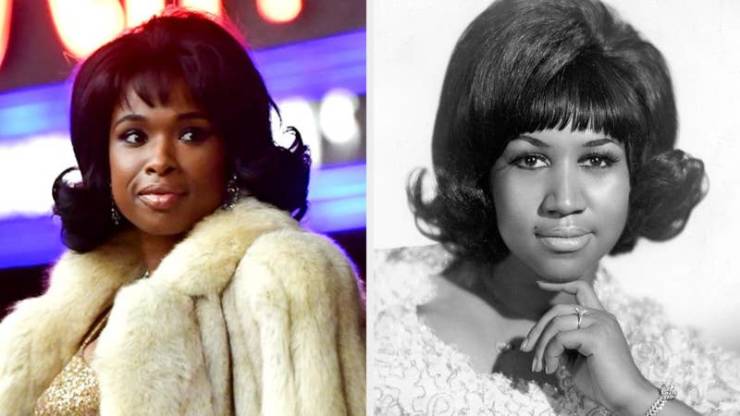 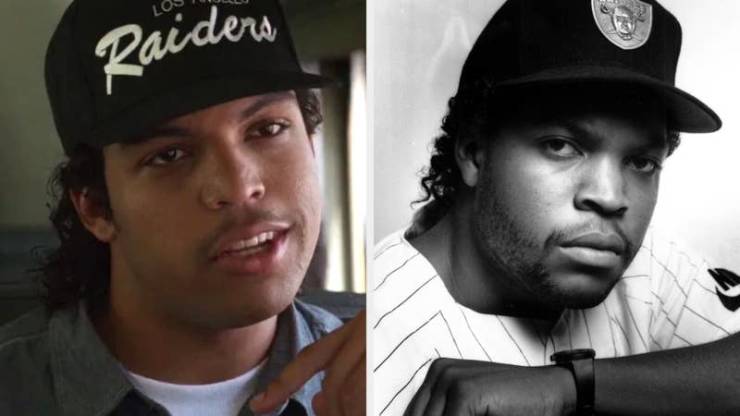 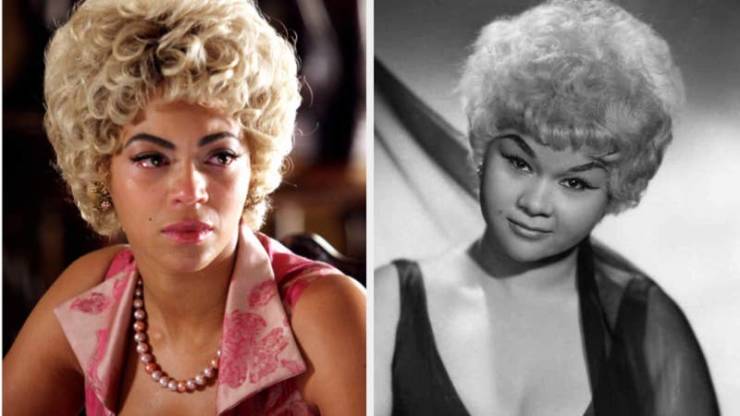 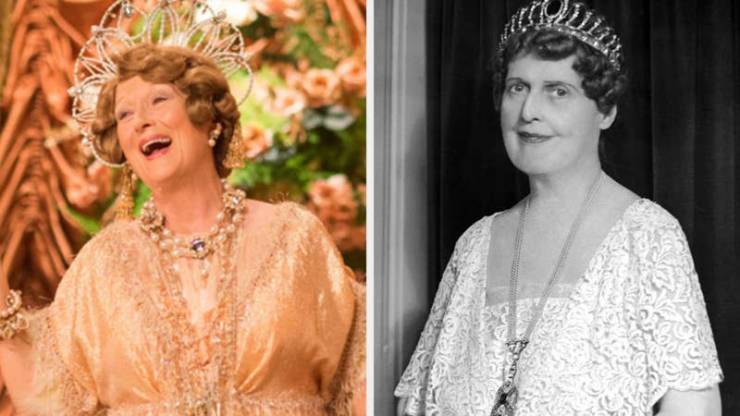 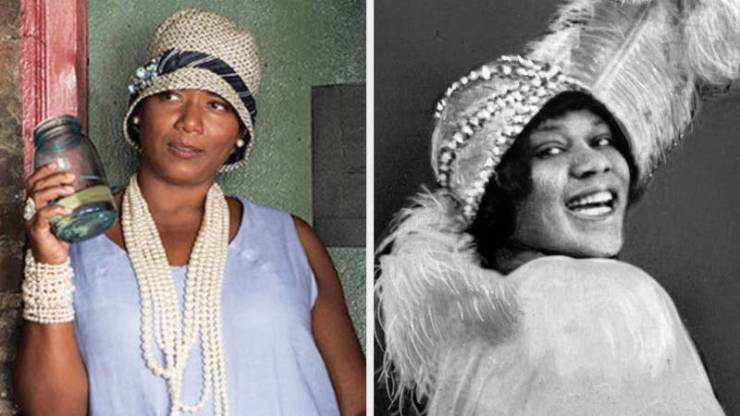 And Taron Egerton as Elton John in Rocketman (2019) 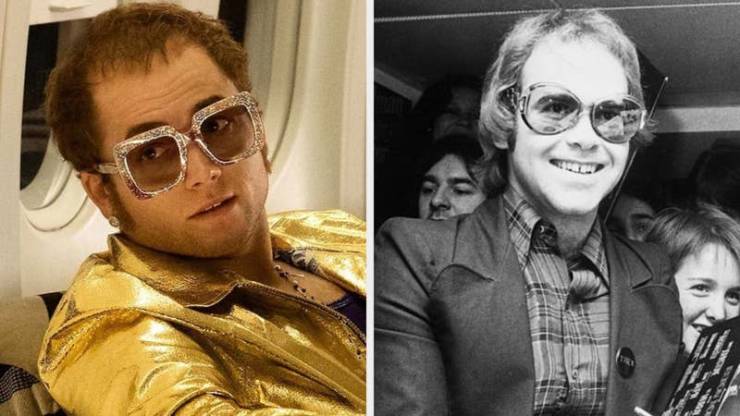 Previous How Big Are Those?!
Next 42 People That Look Very Wasted