17 Animals That Have Superpowers 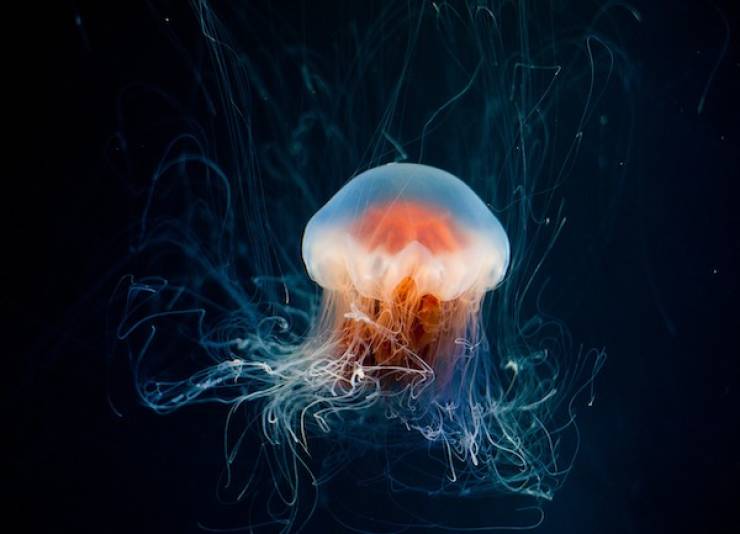 They have the ability to begin anew by returning to their polyp structure. They can be essentially immortal. 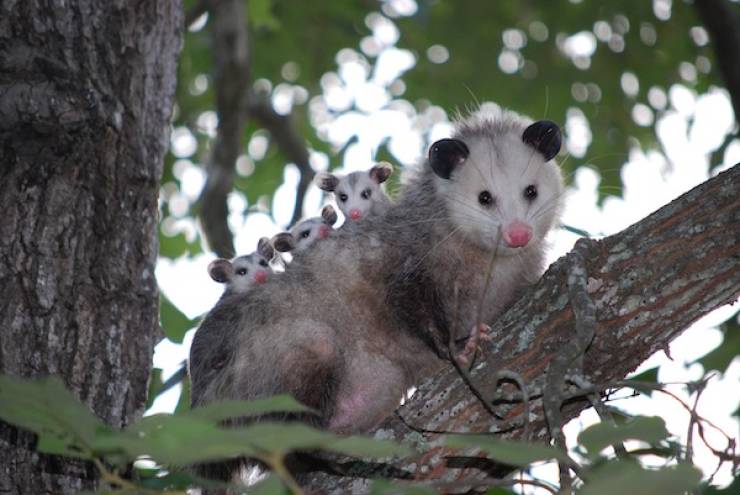 In their bodies they can trigger a certain protein that neutralizes all known toxins. 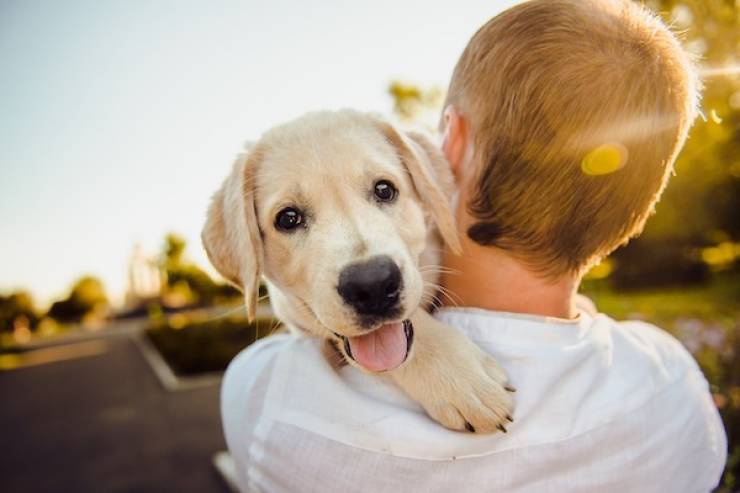 They have an instinct that’s almost telepathic. Being able to sense mood changes that only grows stronger when they are bonded with a human. 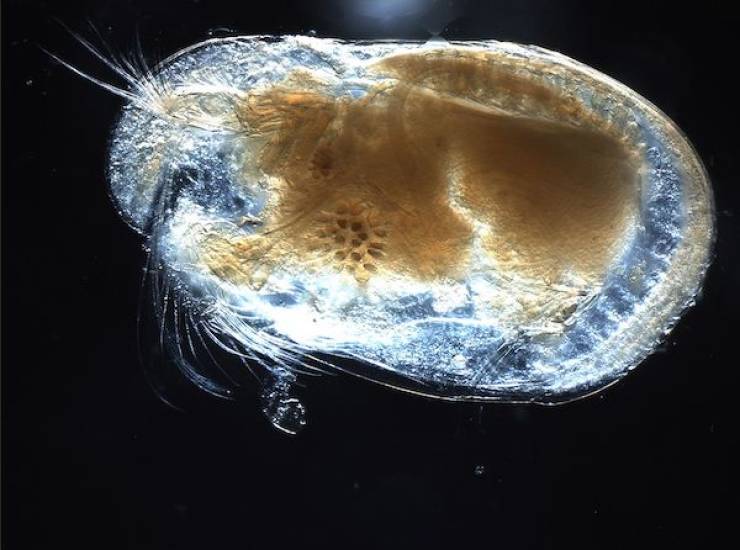 Attempting to scare off potential attackers, these marine creatures have the ability to fire off a blast of blueish light . They’re like the Harry Potter of the marine world shooting off a Patronus! 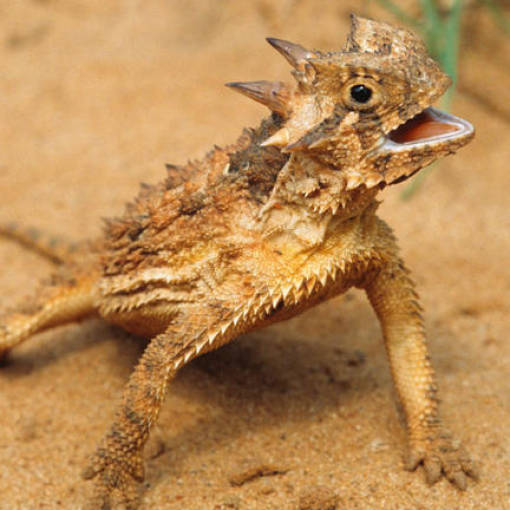 As a way to intimidate predators, these guys can shoot blood from their eyes. Yeesh! 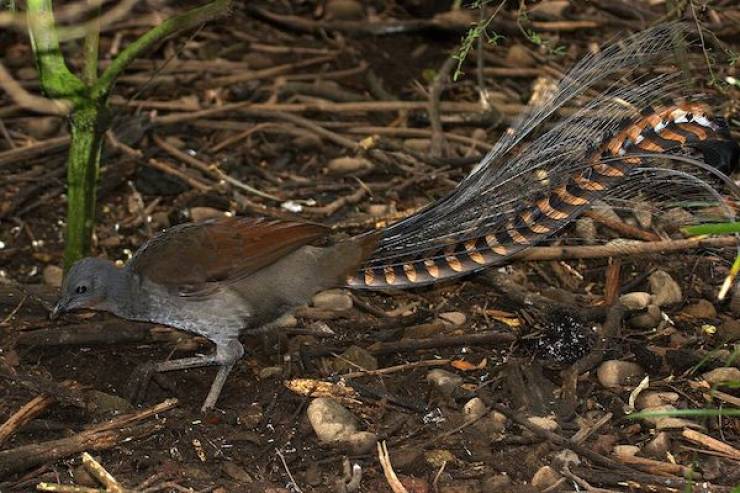 They should be called mocking birds because lyrebirds can mimic damn near any sound they hear. Other animals? Chains saws? Check and check. 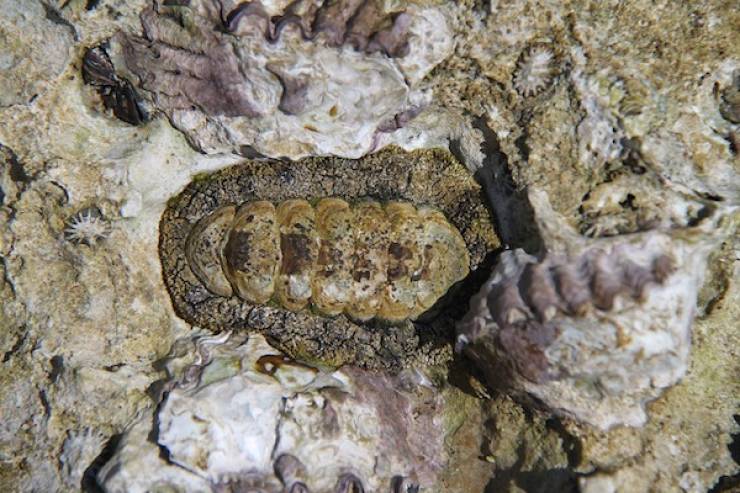 These marine molluscs create a set of magnetite, mineral teeth that are the most solid thing naturally formed by a living organism. 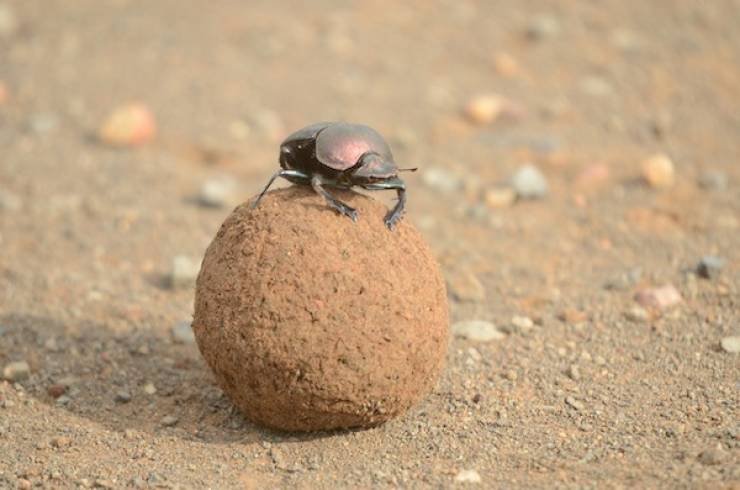 These beetles use the moon and stars as a compass to guide them as they drag their dung balls. I guess given its brain size it’s less of a power than super intelligence. 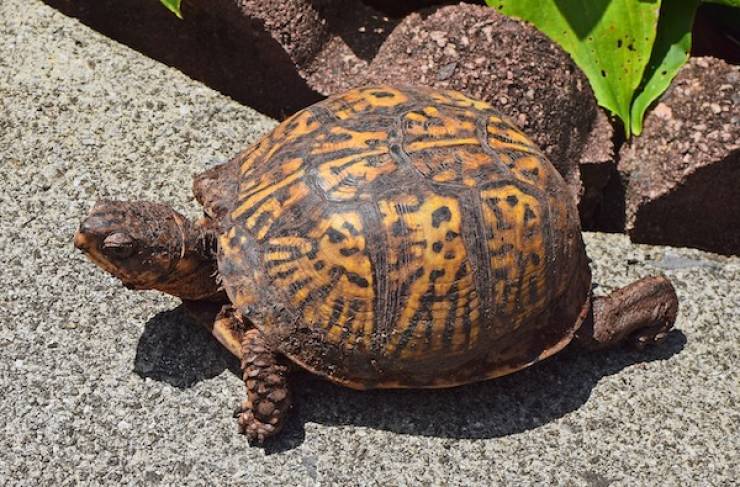 They have a claw that closes shut so quickly that it builds a cavitation bubble that’s almost as hot as the sun’s surface. When the bubble collapses it generates a noise of up to 218 decibels. This all happens in an incredibly tiny area so just don’t get too close. 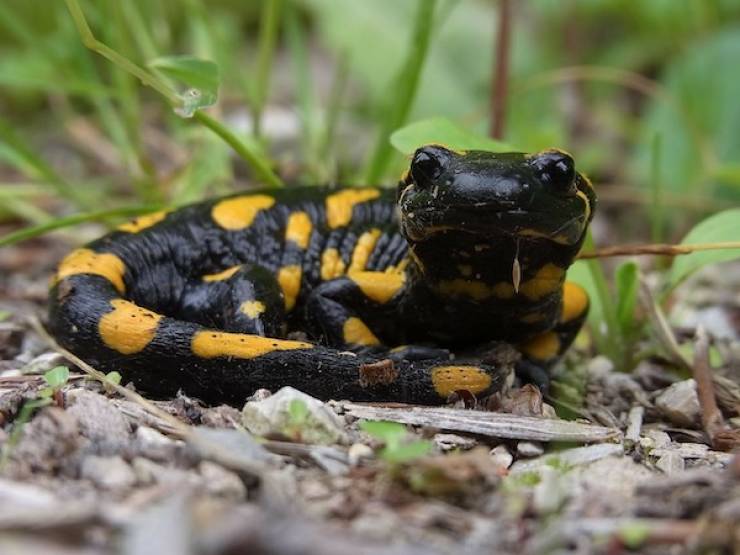 Including internal organs, salamanders are able to regrow their lost or damaged body parts. 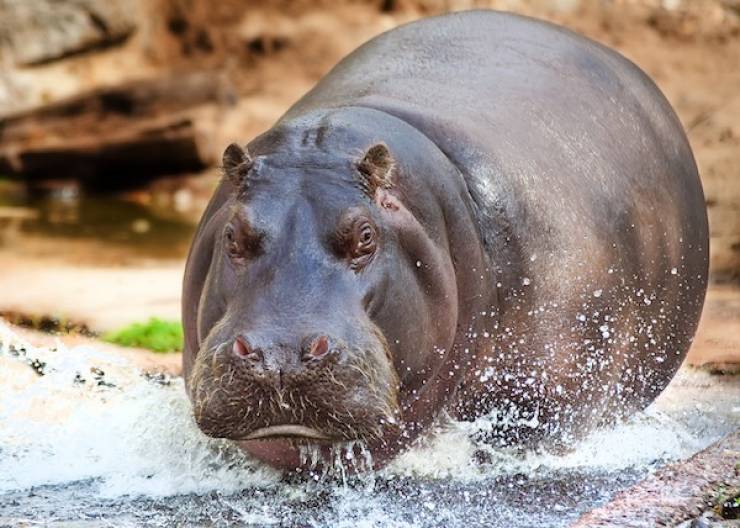 They have an unusual way of cooling down. When overheated, hippos produce reddish sweat that bears a similar resemblance to blood. 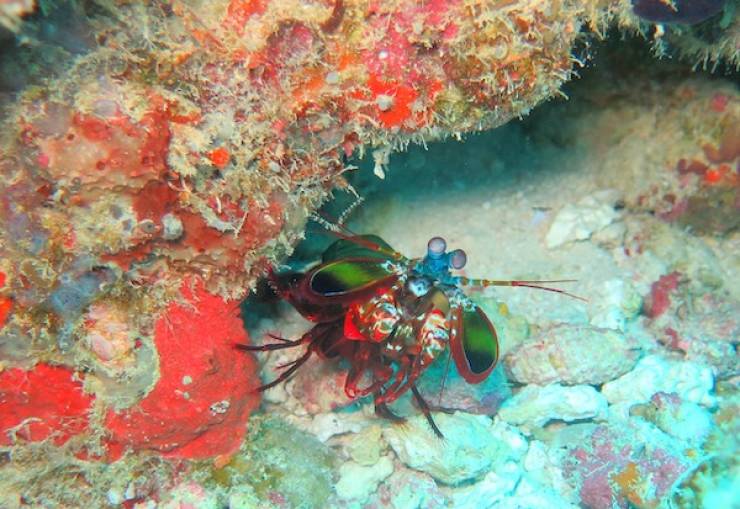 This little guy can punch out its arm at 50 miles or 80 kilometers per hour. 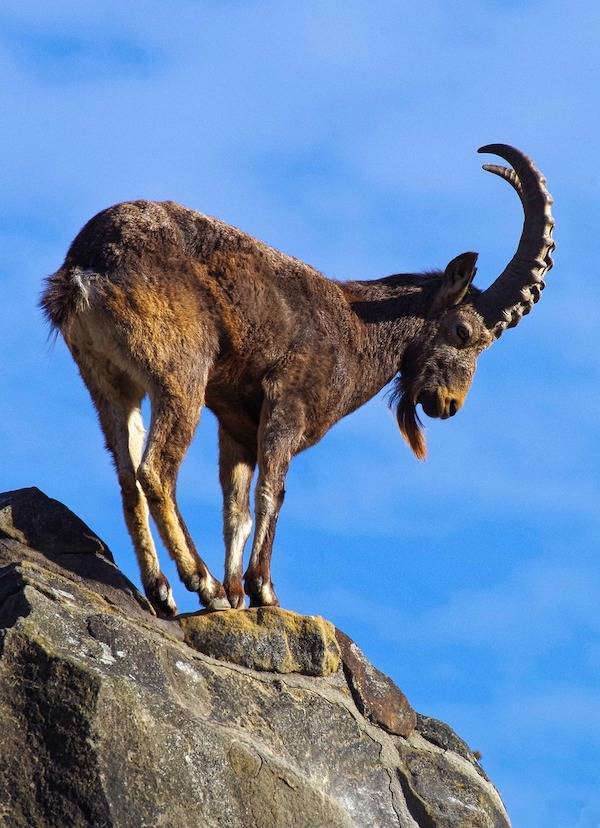 These buggers are like Spider-Man. They are able to climb up damn near vertical walls.

By spreading their ribs and positioning their bodies in a certain way, this snake can glide up to 25 meters or 82 feet. 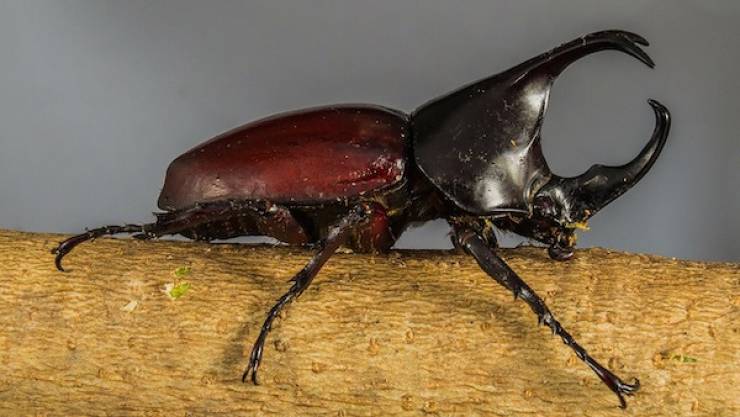 They can lift 850x their body weight. 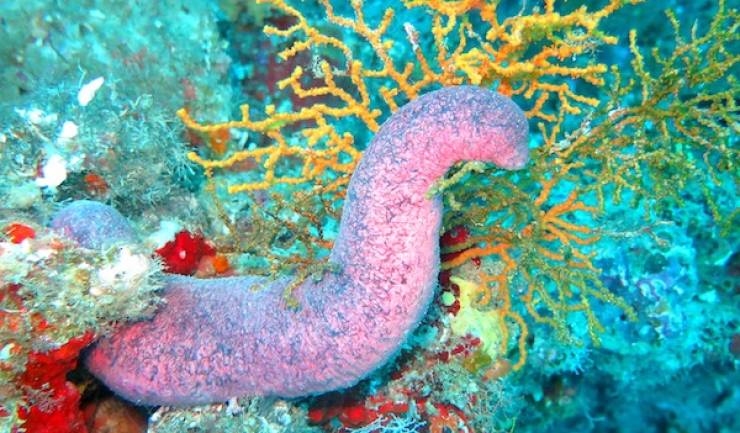 They can swap between solid and liquid states. They must be from Dimension X. That thing looks that Krang’s arm!

Previous 49 Everyday Phrases and Their Honest Definitions
Next 36 Dad Jokes That Will Make You Laugh!