17 Dumbest Lies You Believed As A Child 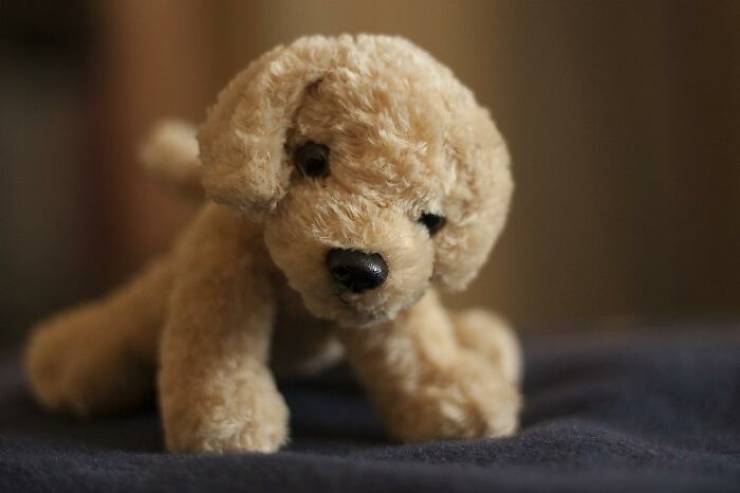 “Lost my stuffed animal (a white dog) in the airport in Miami when I was 5. It was my favorite and I was really sad about it. A few weeks later my mom presented me with a brown dog that otherwise looked exactly like the white one I’d lost. She said the workers at the airport had found it and mailed it to us, but he got a tan because he was in Florida. Bought it hook line and sinker for a few years. Tan dog is now my son’s and he’s a big fan :)” 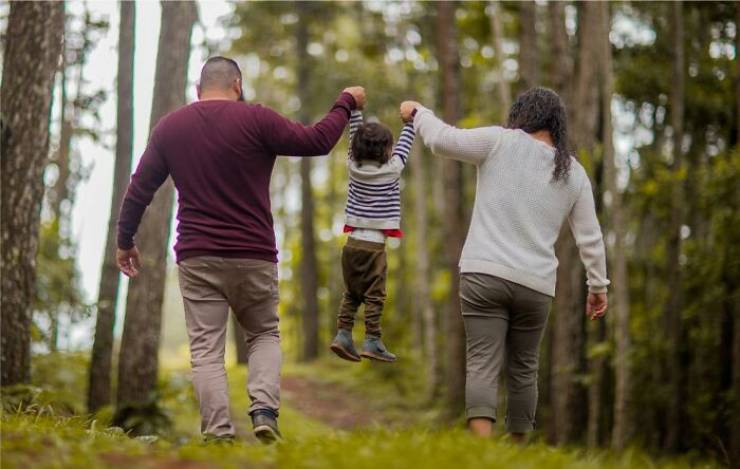 “That adults know what they’re doing.” 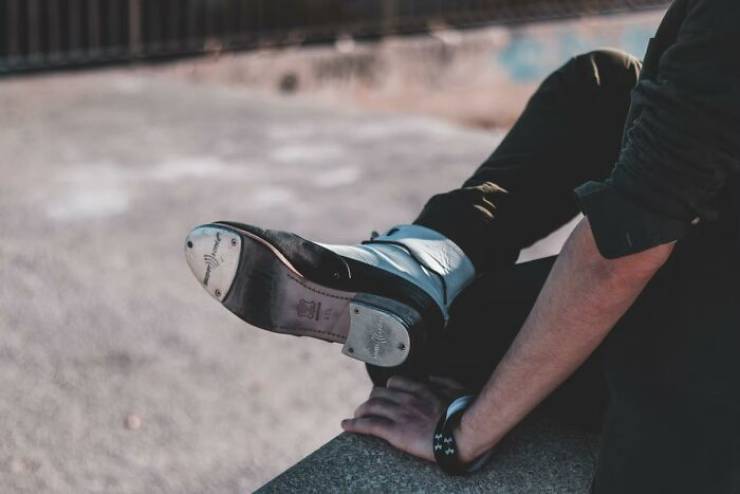 “My older brother pranked me once. I had watched a kids’ TV show (I think it was “The Electric Company”) that featured a guest star who was a tap dancer.

My brother convinced me that tap dancers made their tapping sounds — not with their feet — but with their mouths.

I spent the next several weeks trying to tap dance with my mouth noises before my mom made me quit.”

“As a kid my whole extended family would go camping and my great grandfather would bring a big @$$ salt shaker for every kid. When we arrived he would pass them out to each of us and tell us “If you get salt on a squirrel’s tail it throws off the squirrels balance and he can’t climb the trees anymore, that’s how you can catch one and keep it for a pet” cue all of us running around chasing squirrels with salt shakers trying to catch one of the little f@#kers for hours while the adults got to sit around drinking uninterrupted. Never got my pet squirrel.” 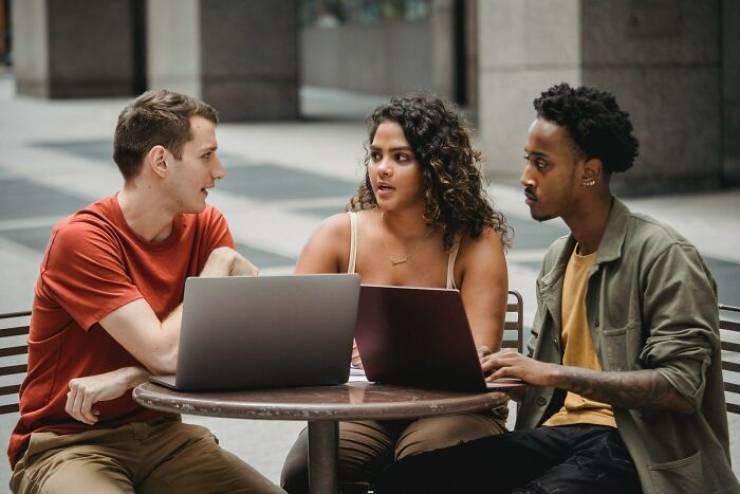 “You won’t get in trouble if you tell the truth” 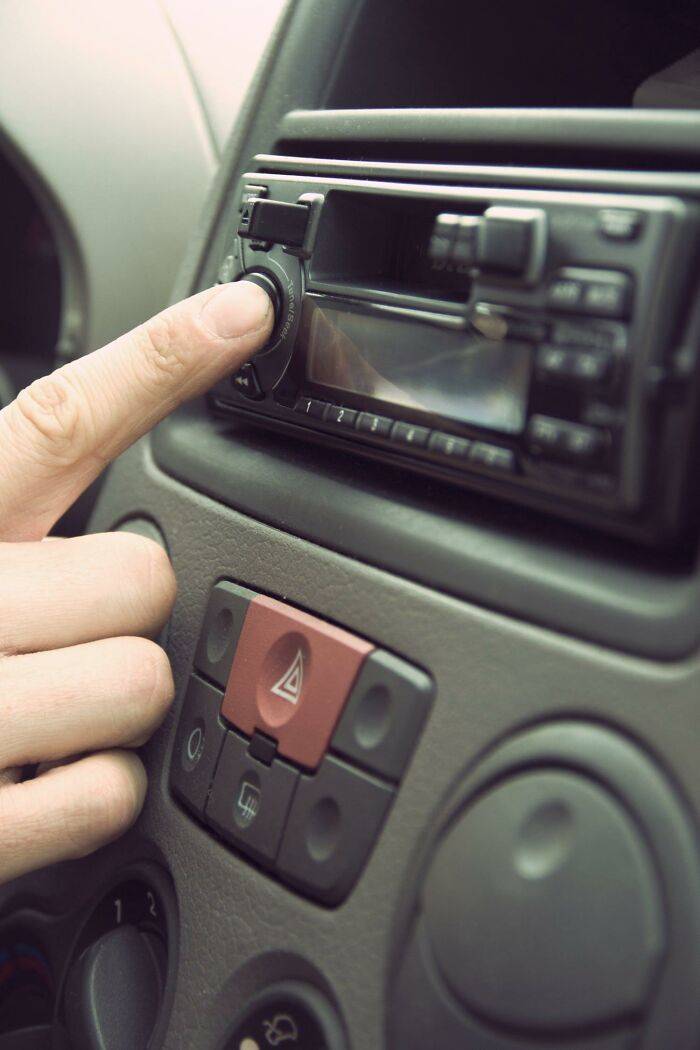 “When I was a kid my dad told me it cost 25 cents to change the radio station to keep me from f@#king with the radio in his car. I believed that until I was 14.” 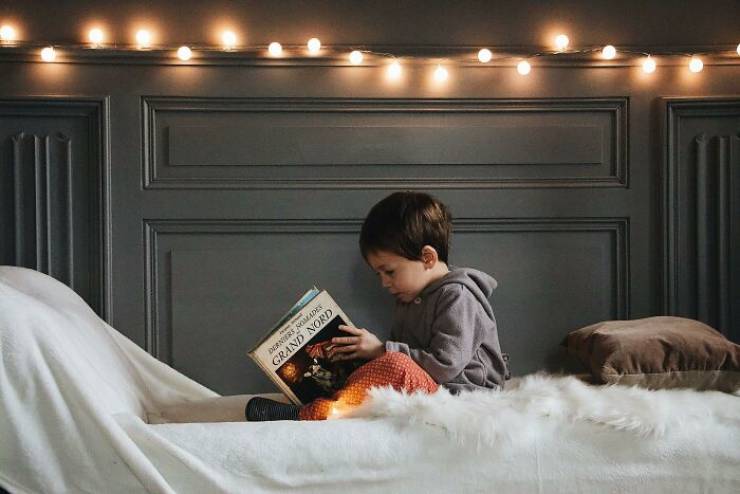 He said yes. I spent many years after that thinking I just wasn’t doing enough.” 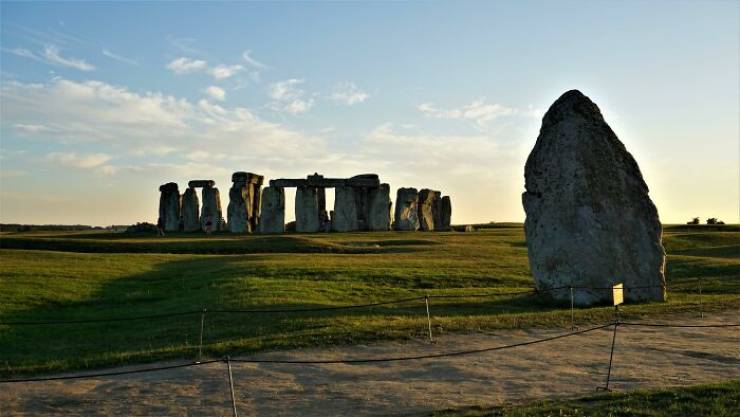 “My sister told me that if you count all the stones of Stonehenge you will die. I still don’t know how many stones there are in Stonehenge.”

“When I was a child, I got upset after a button came off of my shirt. My mother told me not to worry and that if I placed the button under a rock in the yard, the button fairy would replace it with a quarter.

I believed it, and to my mother’s dismay, she discovered I had pulled the buttons off of every shirt in my closet. To this day, 40 years later, shirt buttons can still be found under random rocks in my parents’ backyard.” 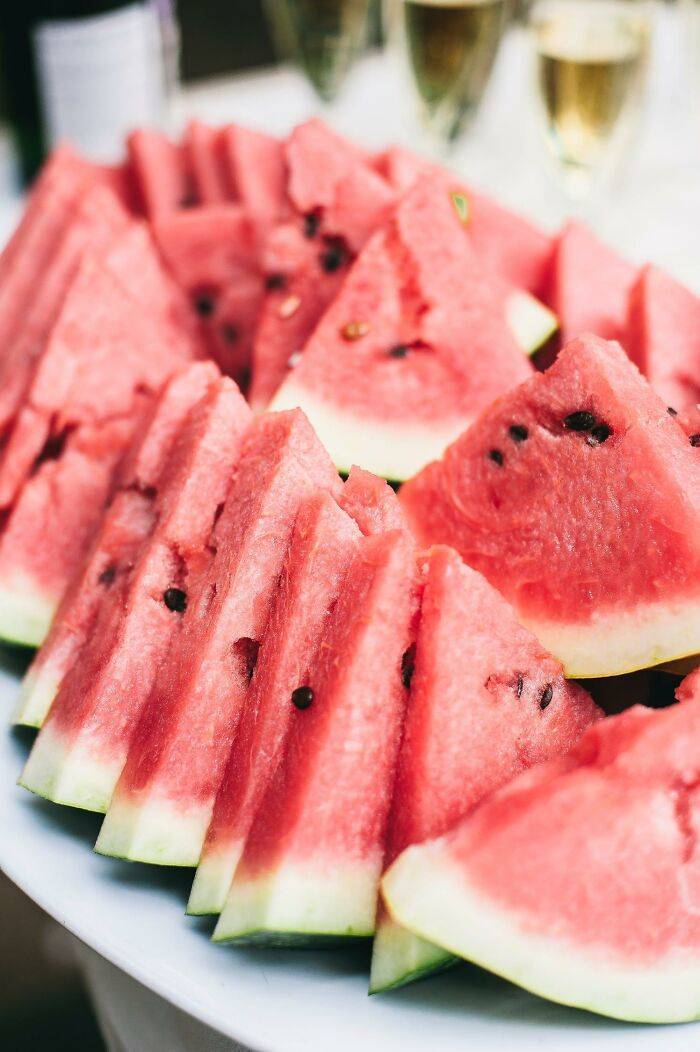 “If you swallowed the black watermelon seeds a watermelon would grow in your belly.” 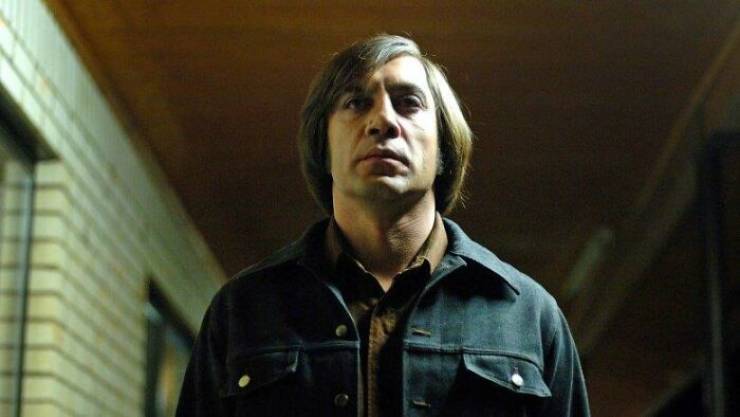 “I could not understand how all the deaths scenes in war movies seemed so realistic. So, I asked one of my older brothers how they did it. He proceeded to tell me that they empty out state prisons in the area the movie is being made, dress them up and give them guns and tell them that if they survive the filming then they get to leave jail after. I was told that at around 7 and I believed it till I was around 10.”

“Sometimes when we asked for McDonalds my dad would say no but turn in anyway and say the car was doing it by itself. I believed him every time and thought the car was just my homie.” 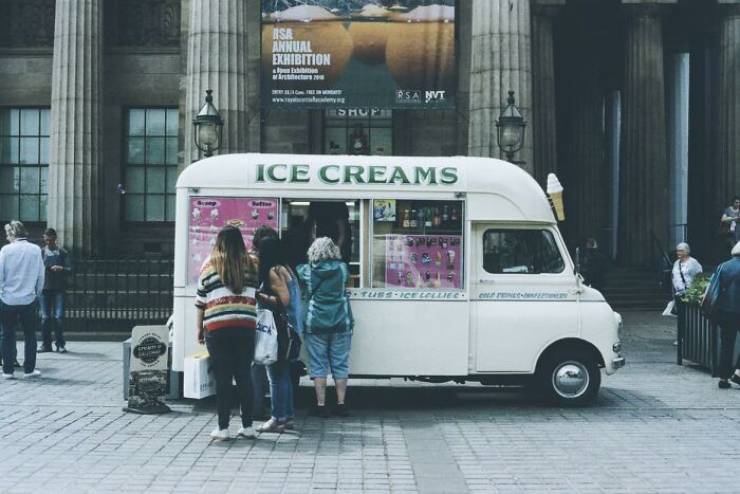 “The ice cream van played music to let everyone know he was out of ice cream.” 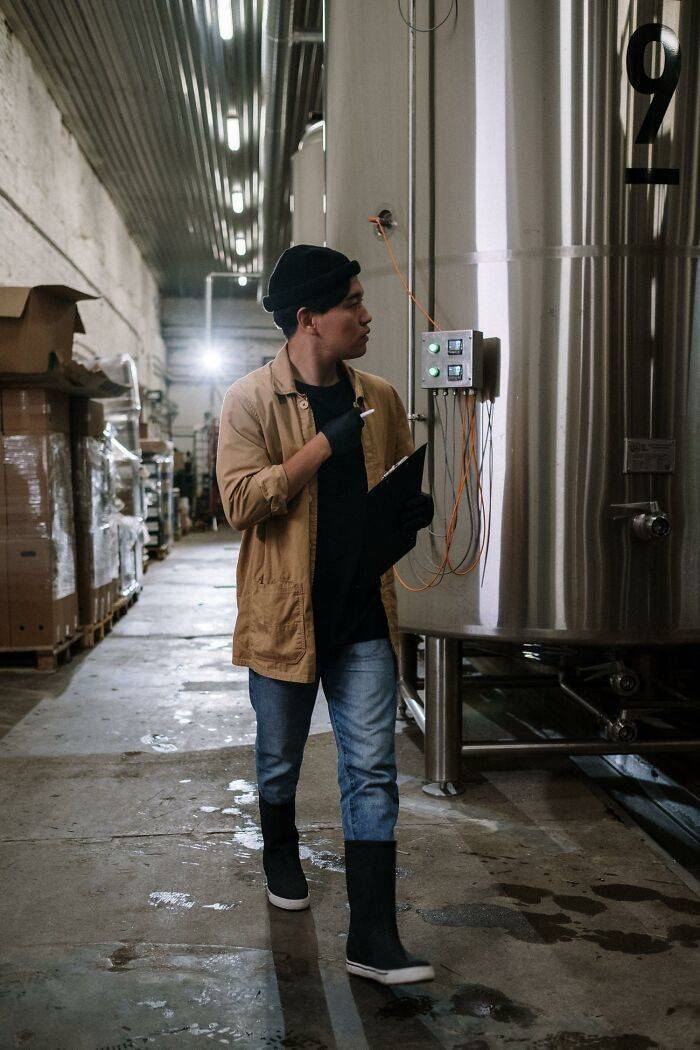 “I was told by my dad, when I was around 8-9, that ‘The people at the sewerage plant have been examining your poop, and need you to eat more fiber’.”

“My dad told me that the reason why police officers spend so much time at donut shops is because the shop owners actually need them there to shoot the holes in the pastries to provide them with the classic donut shape.

I found out this was a lie when my dad caught me trying to get behind the counter at Dunkin Donuts one time because I “wanted to see the shooting.””

“You know how Barbie feet are on tippy toes so they are shaped to fit into a high heel shoe? Well when I was a kid, I thought that when girls grew up into women that their feet would be shaped like that. Despite the fact that I lived in a house with 4 grown women, none of whom had Barbie feet.” 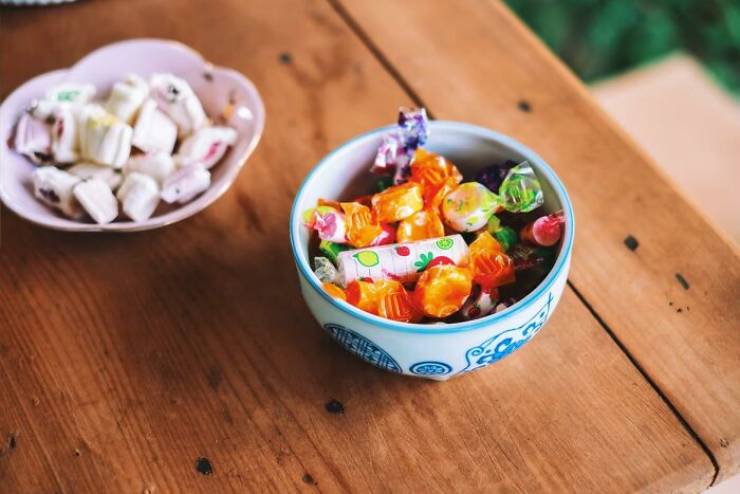 “Eating too much sugar will glue my @$$ cheeks together.”

“That Leprechauns were real. I spent many hours and several iterations, designing traps to try and catch one. Because if you caught one, you would get his pot of gold. A few times I tried, I got a piece of gold, and thats what kept the magic going. Turns out my dad was painting rocks with gold paint and sneaking them into my traps at night. It is actually a really sweet memory as a kid, but it fell apart when I started asking other kids, how their traps were going, and no one knew what I was talking about.”

“When my sister and I were kids, our mom lied and told us that she was a Grammy nominated and winning singer. She said that all of the trophies were in our attic, knowing that neither of us would ever go in and check for them. My sister and I bragged to all of our friends about it for years, only to discover that our mom isn’t a very good singer at all… We’ve held this lie over her head for nearly 20 years now, so this past Christmas, we gifted her with a fake Grammy that has her name engraved and her favorite music category citing her as the winner of it. She laughed until she cried”

“My mother once said to me when I was about 2 years old “you have a little Indian in you” by which she meant, I have some Native American ancestry. Well my @$$ had just seen The Indian in the Cupboard so I thought there was literally a tiny man that lived in my body.”

“Well… My grandpa and i went to forest when i was around 12years old and one of my cousin came with us too. He was 16 that time and told me that a creature lives in the woods which has male and female genital organs, when it is night time it gets out and f@#ks whatever living thing he grabs. Ofc i didn’t believe my cousin i am not that dumb but when my grandpa seconds him i cried like a little baby to go home. RIP Grandpa you crazy old f@#k.” 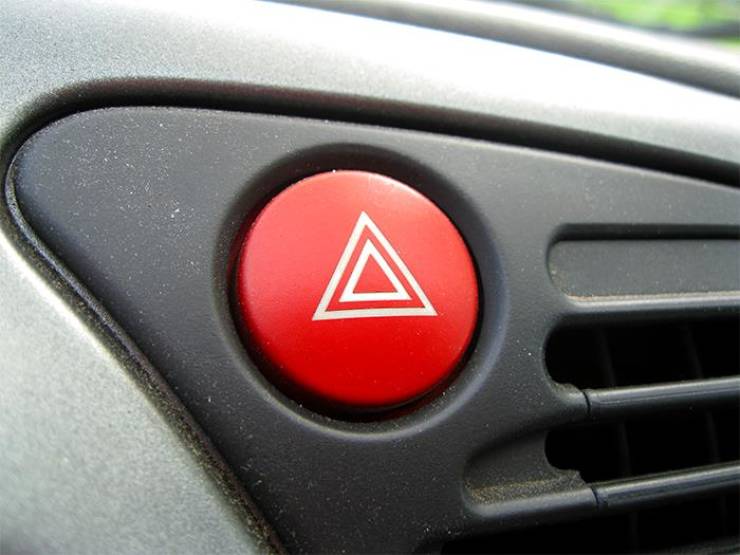 “That the hazard button in a car would blow the car up.” 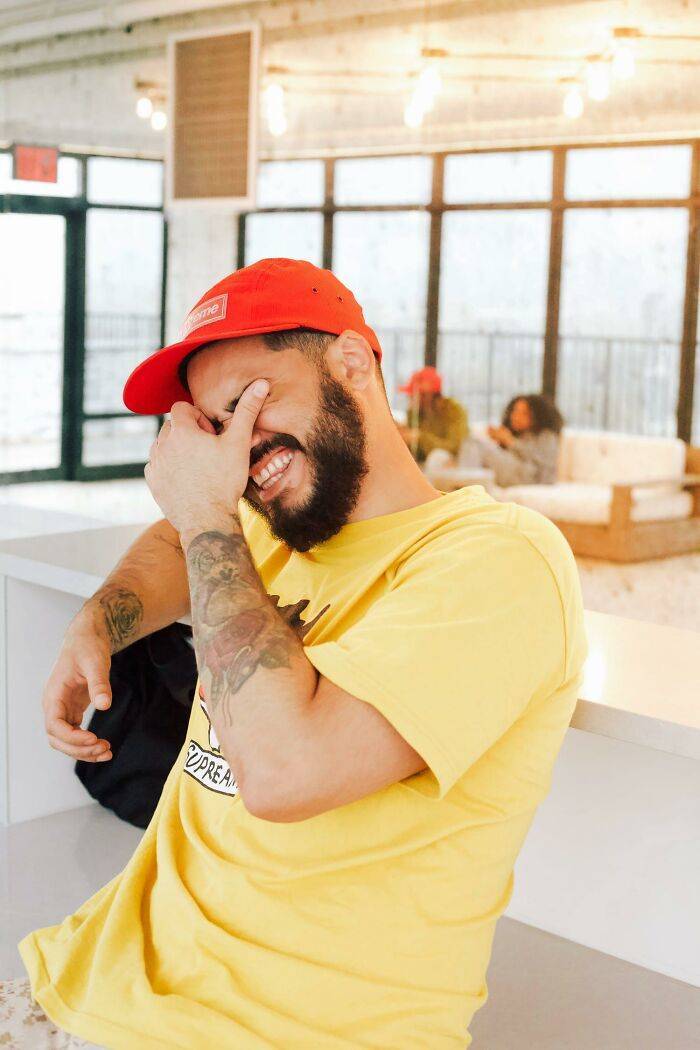 “As a kid I had a strangulated hernia, which left me with one testicle. My dad told me if I ever had kids they would be all boys or all girls cos each testicle is for each sex. Believed it for years.” 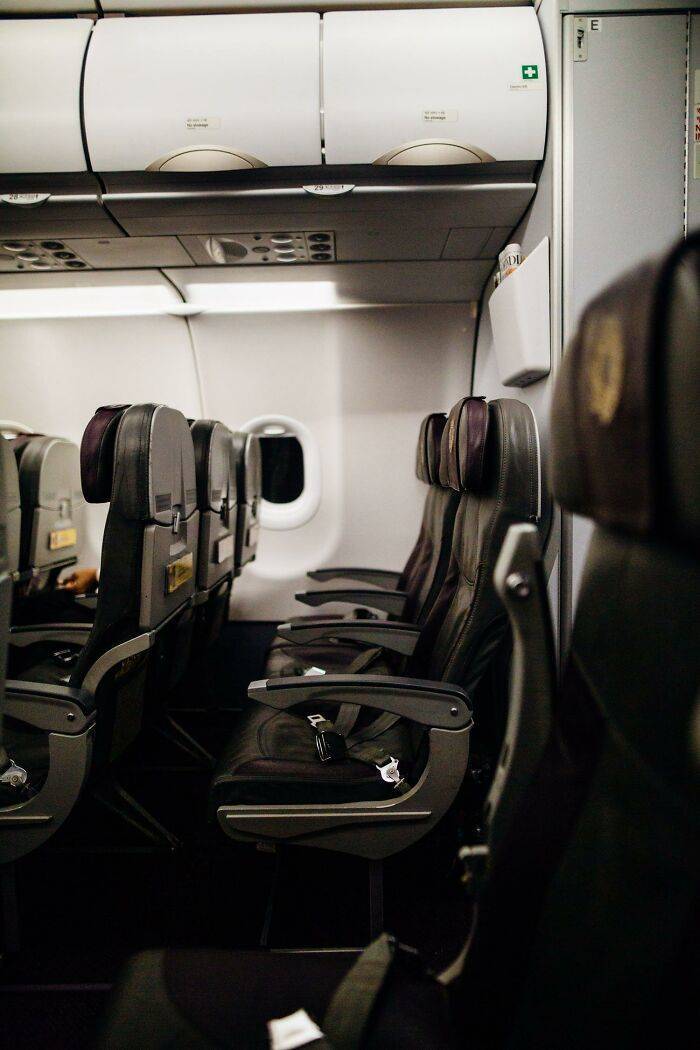 “The button on your armrest on airplanes is the eject button.

I found out it reclines your seat embarrassingly late.” 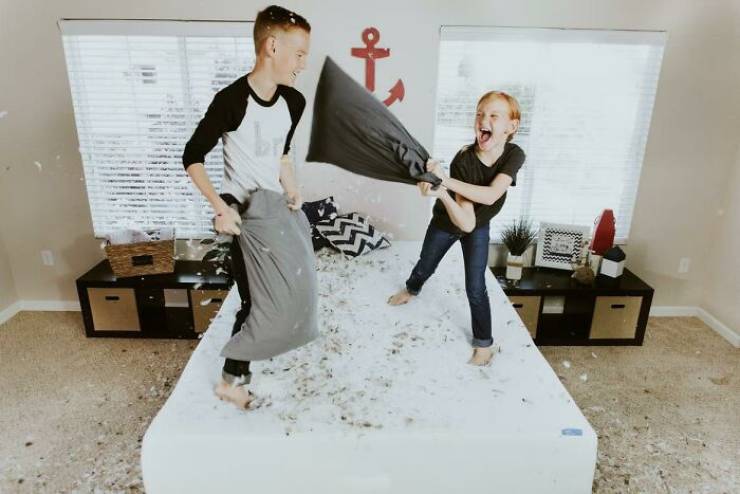 “That our entire house was covered by cork-sized security cameras and that my parents could see my every move.” 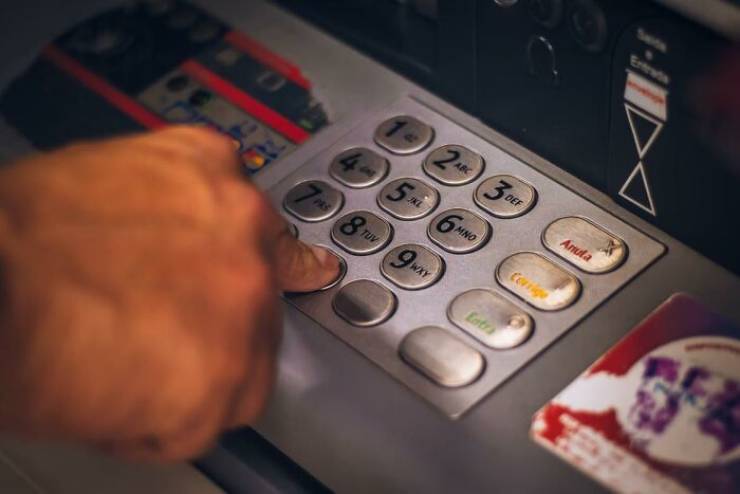 Previous 46 Weird Facts About Everything
Next 27 Celebs How We Know Them VS. How They Looked In Their Youth