In recent years, Natalie Portman is always carrying a version of her favorite Dior bag — only the straps change. 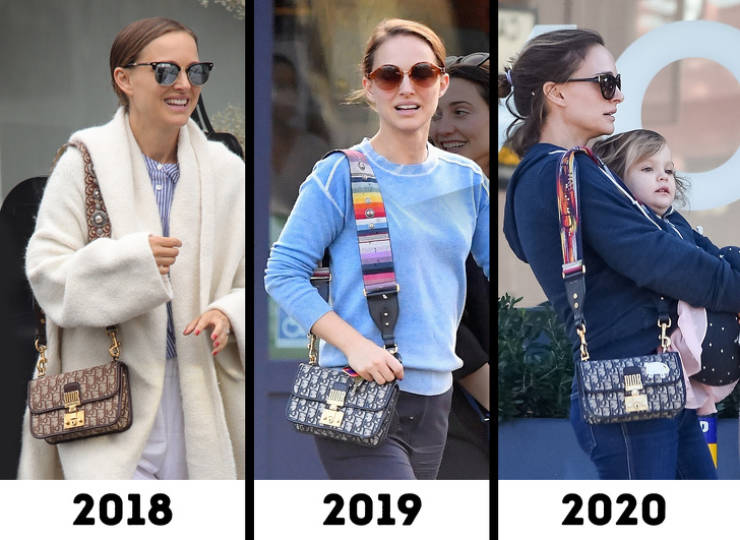 Victoria Beckham almost never appears in public without the glasses that have become her thing. 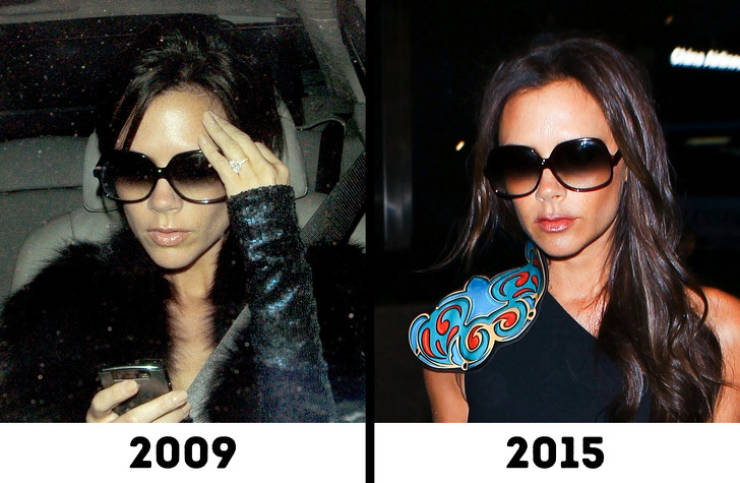 Kristen Stewart has a favorite thing — a lock-shaped pendant. Her stylist says that it was specially made for her by designer Jillian Dempsey 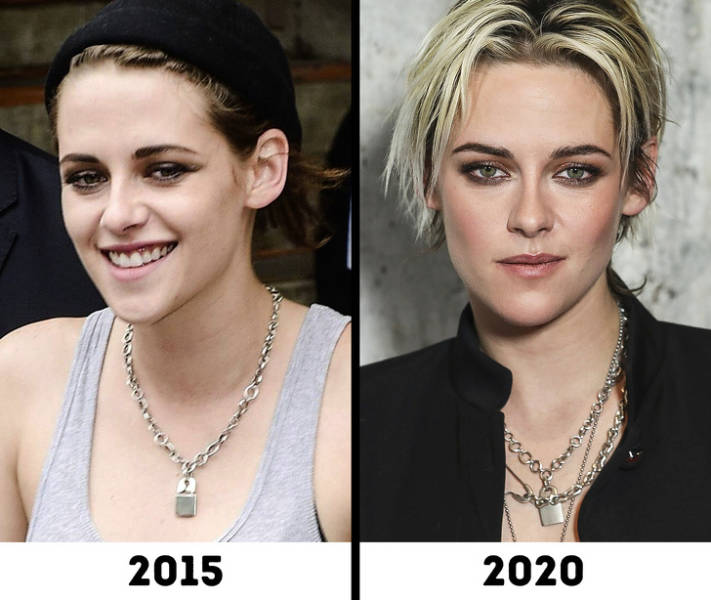 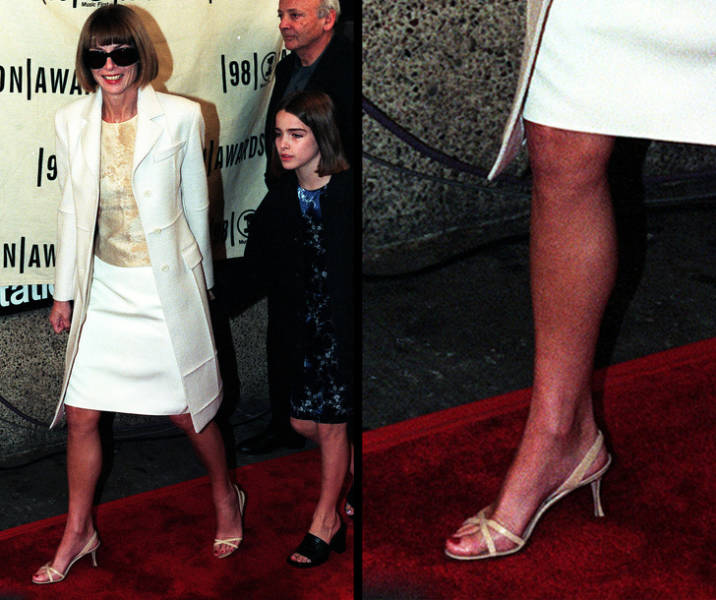 Over time, there have been some stylistic changes. Of course, Anna Wintour has more than one pair of shoes, but her loyalty to this model is still impressive. 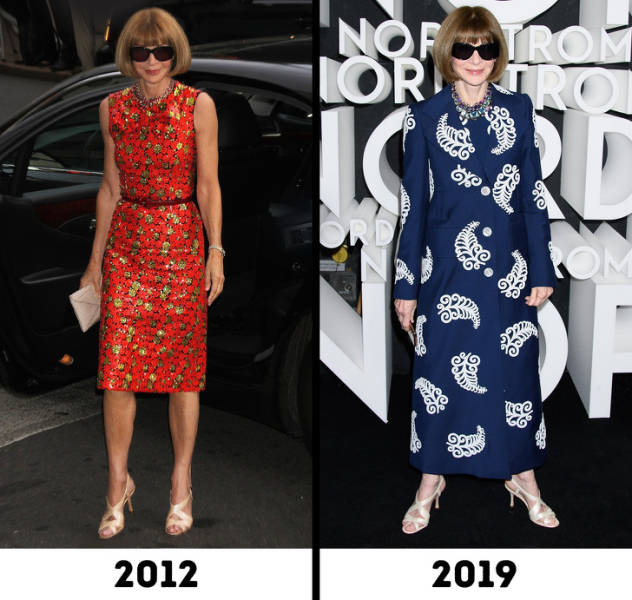 Alessandra Ambrosio has a thing for crescent-moon-shaped pendants. 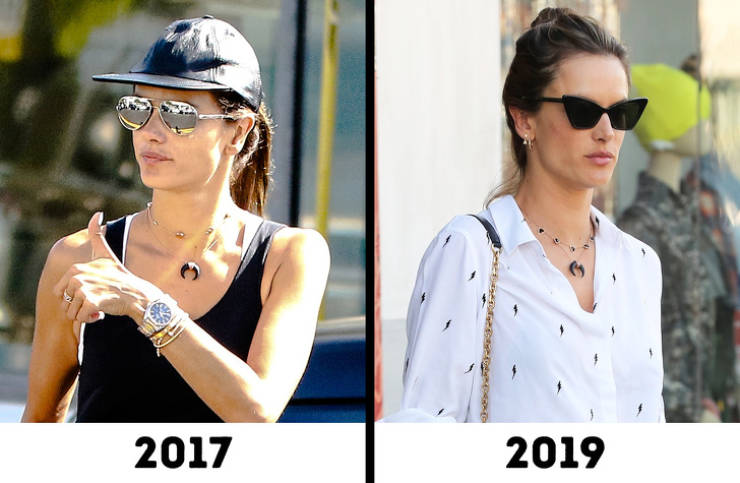 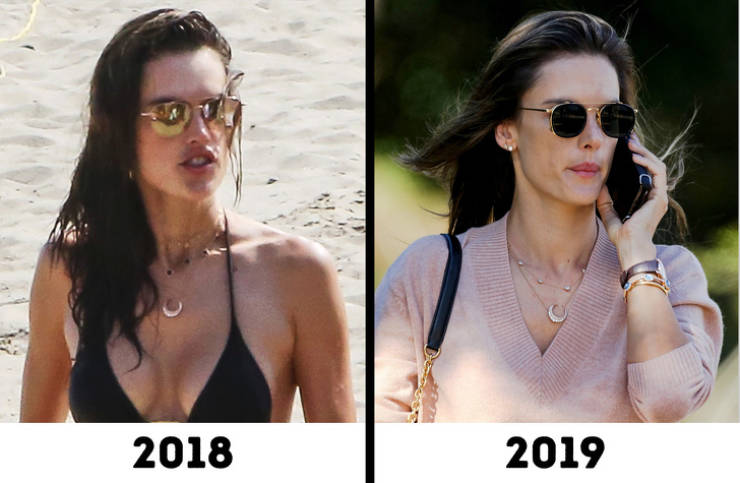 Miley Cyrus’s belt buckle looks good with both casual outfits and with something more special. 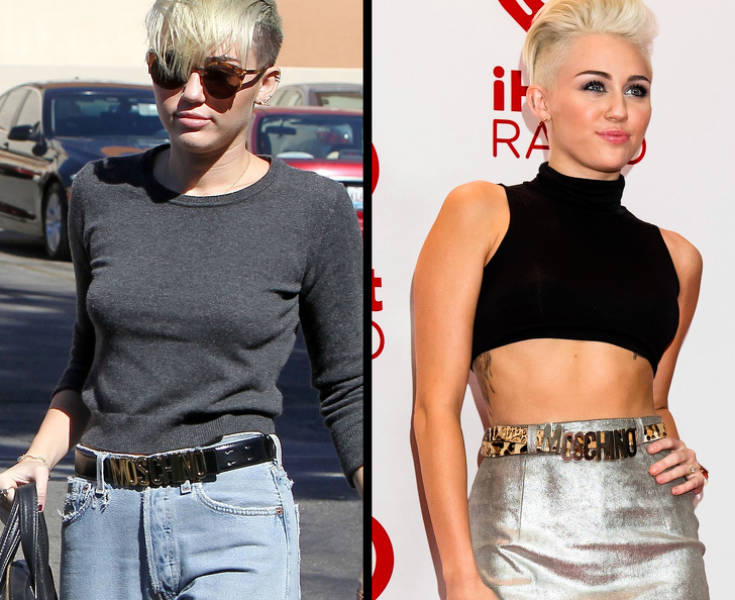 Helena Bonham Carter is passionate about corsets and vintage clothing. This one is definitely one of her favorites 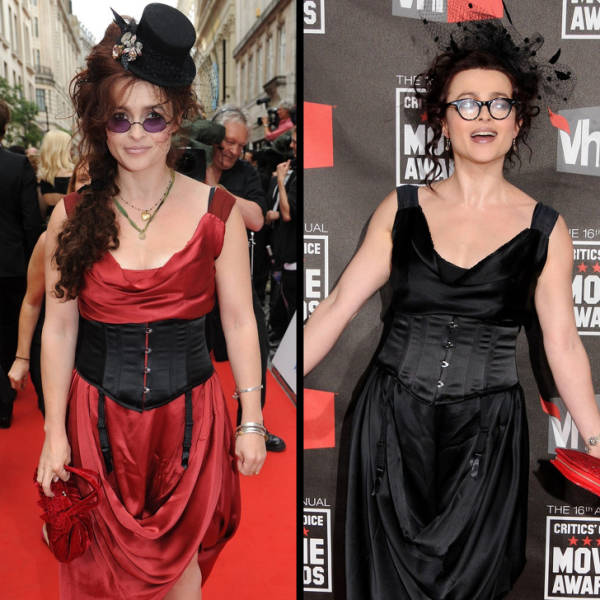 Selena Gomez almost always wears round or crescent-moon earrings. She has appeared wearing them in public several times. 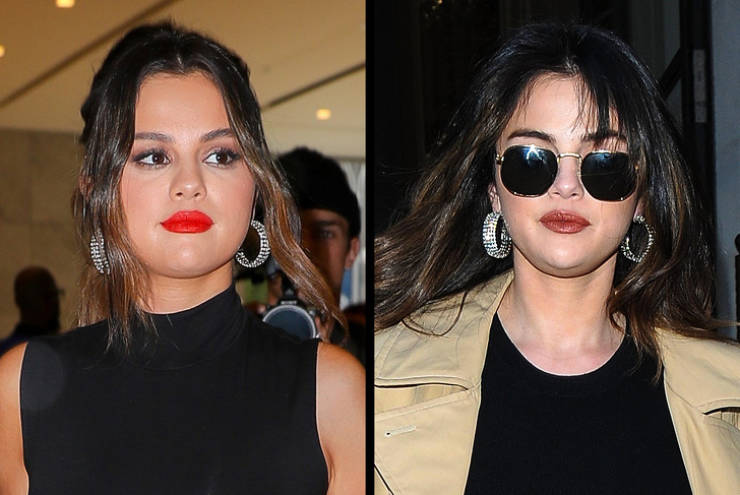 Drew Barrymore has favorite glasses that she wears both when she walks with her child and when she appears at public events. 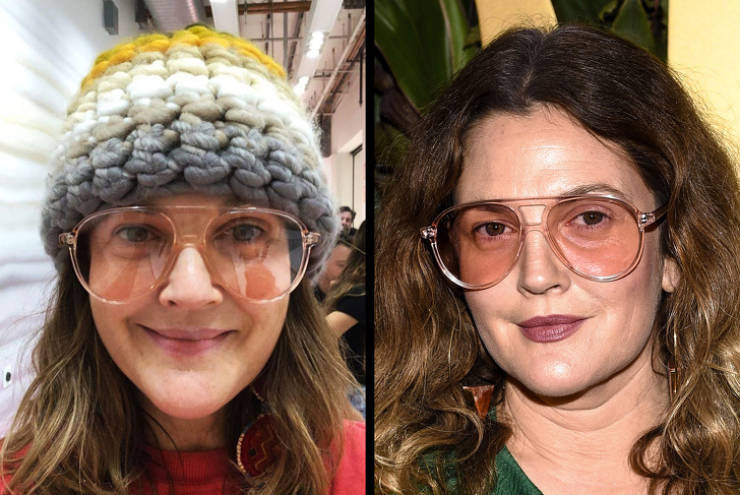 When Suri, Katie Holmes’s daughter, was young, her mother used to wear a pendant from Jennifer Meyer Jewelry with the letter S engraved on it. 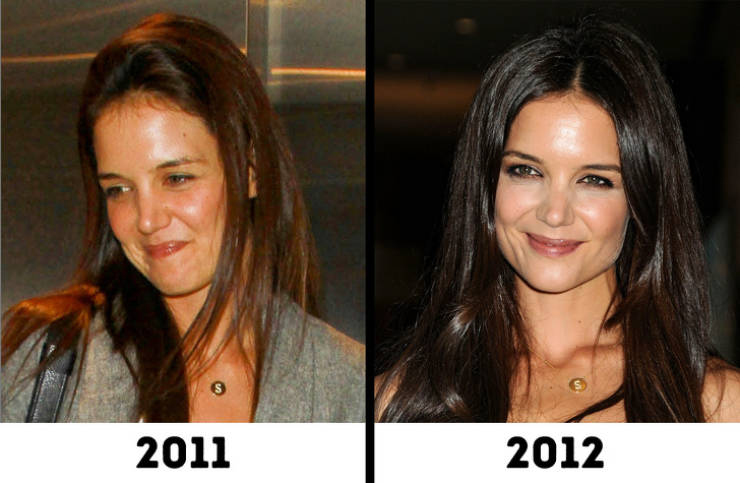 Eva Mendes also loves wearing the same earrings several times — for example, this pair from Amrapali that look like a flower. 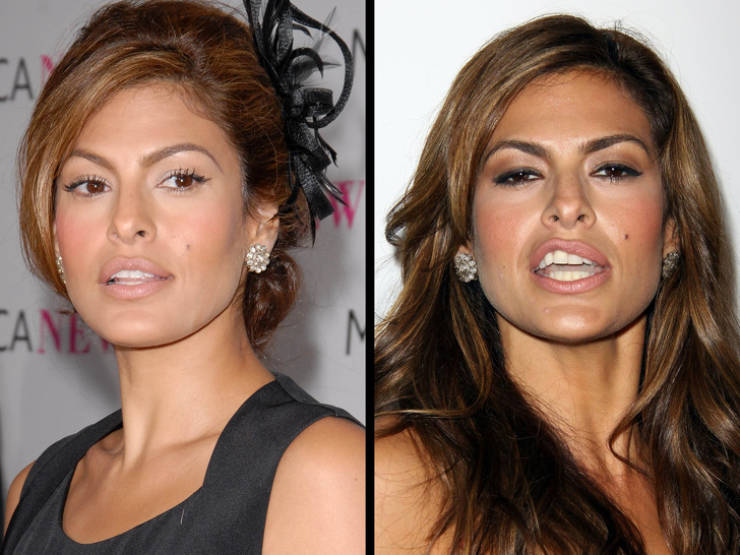 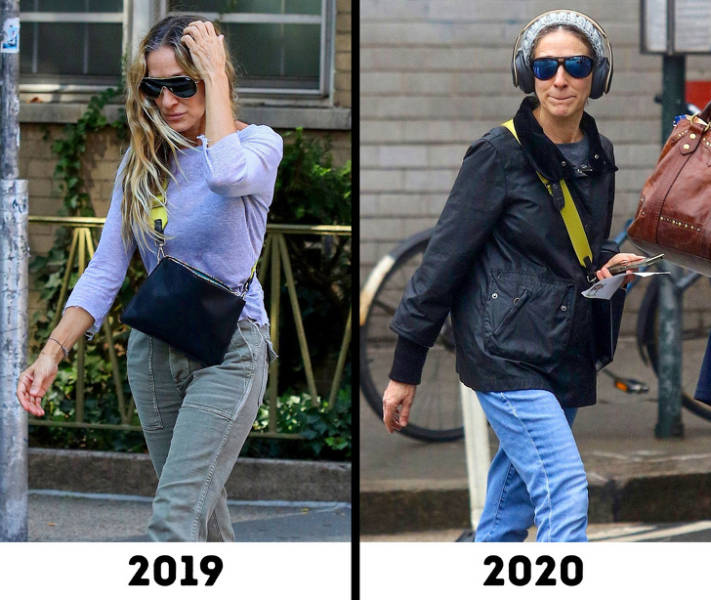 Sarah Jessica Parker also has a couple of favorite shoes — these beige ones from Celine and a pair that are fuchsia. 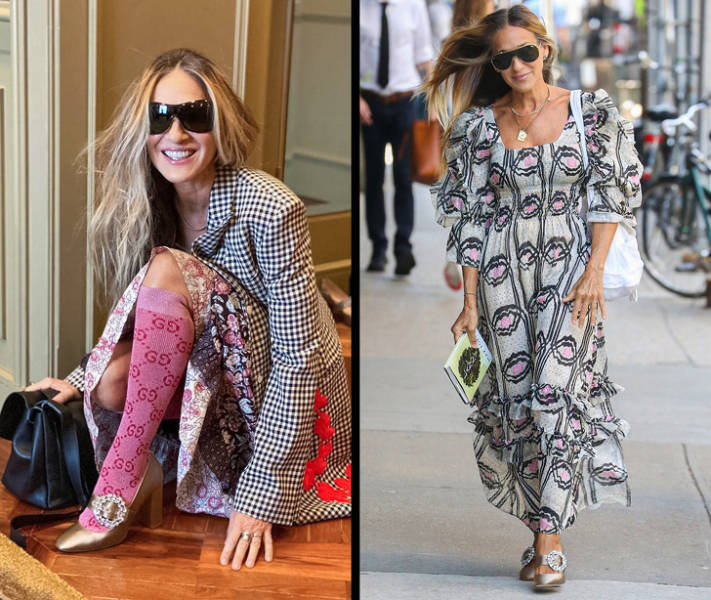 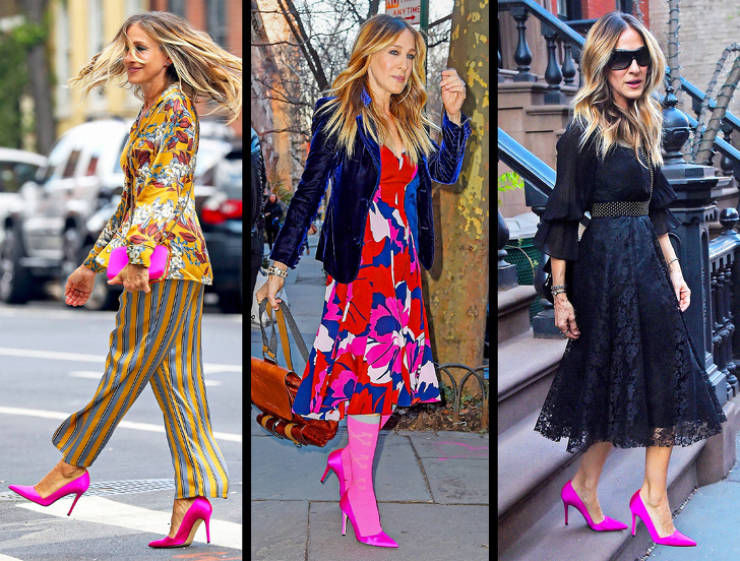 Bonus: While some celebrities are passionate about clothes, Ariana Grande’s ponytail has become her special thing. 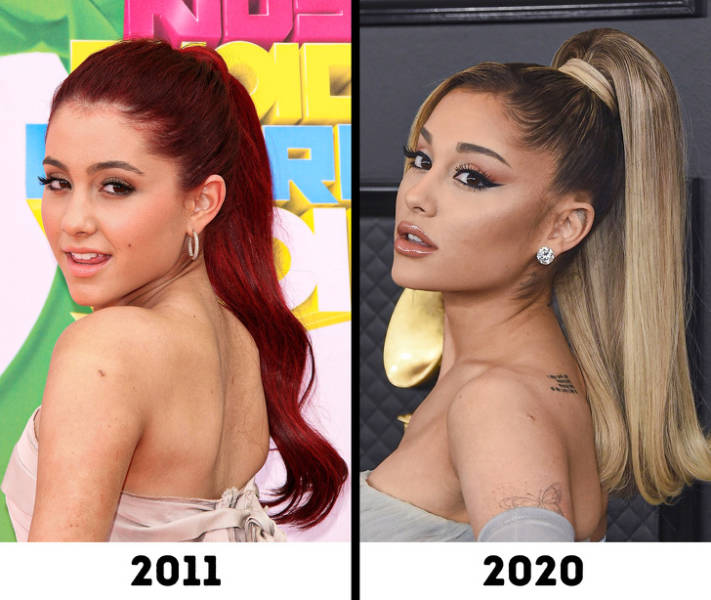