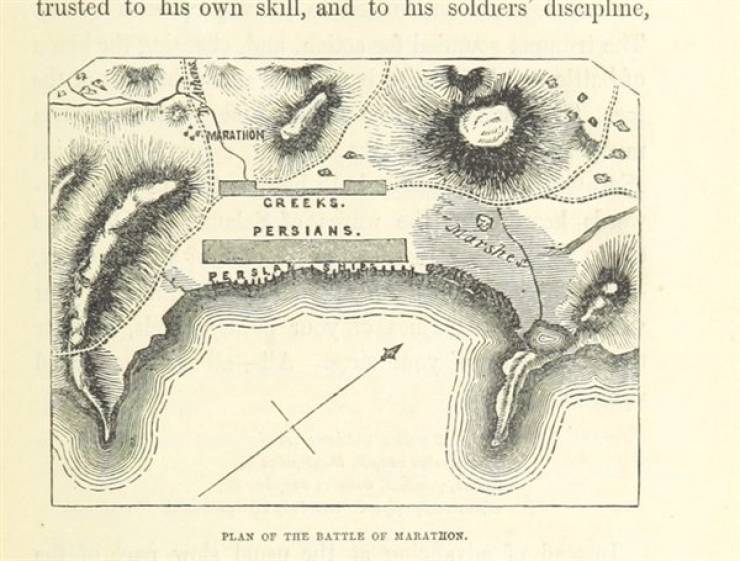 The Battle of Marathon was the first invasion on Greece by the Persians This now infamous battle took place in 490 B.C. 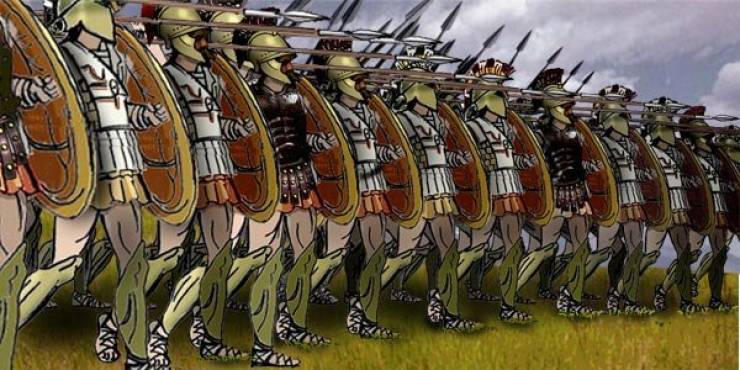 The battle was initiated by Persia because Greece because two Greek cities – Eretria and Athens aided Ionia in a revolt against the Persian empire. 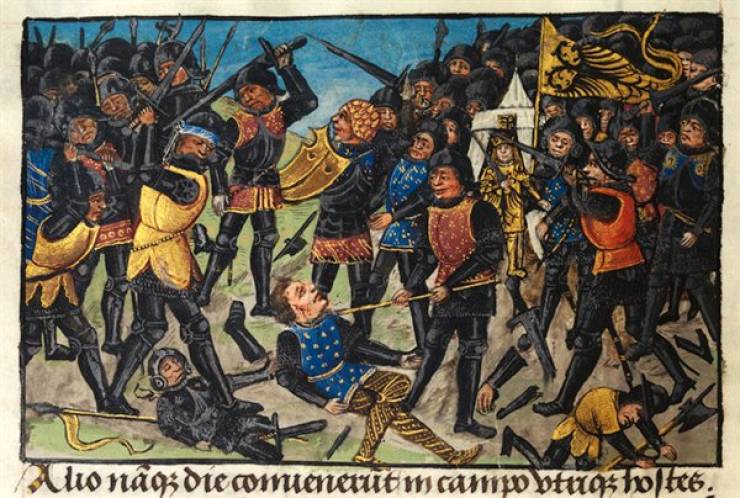 King Darius I of Persia swore to take revenge on those two Greek cities and even commissioned one of his servants to remind him three times a day of this revenge plot. 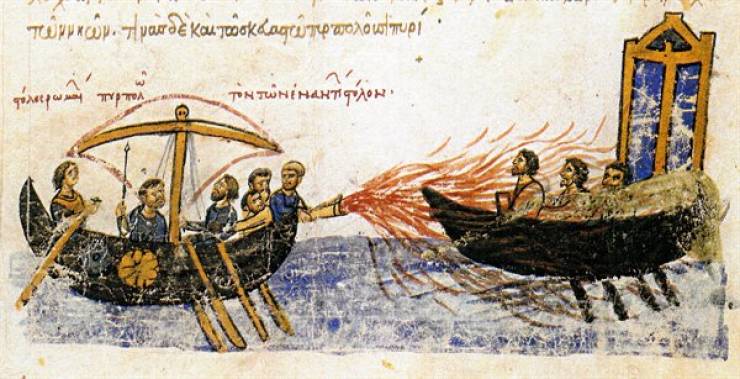 King Darius chose to use the seas to his advantage, having his powerful navy to capture several Greek Islands on the way to Marathon. 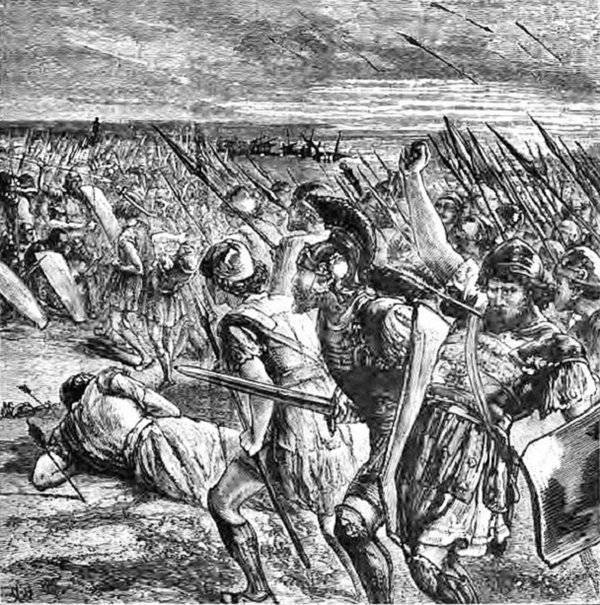 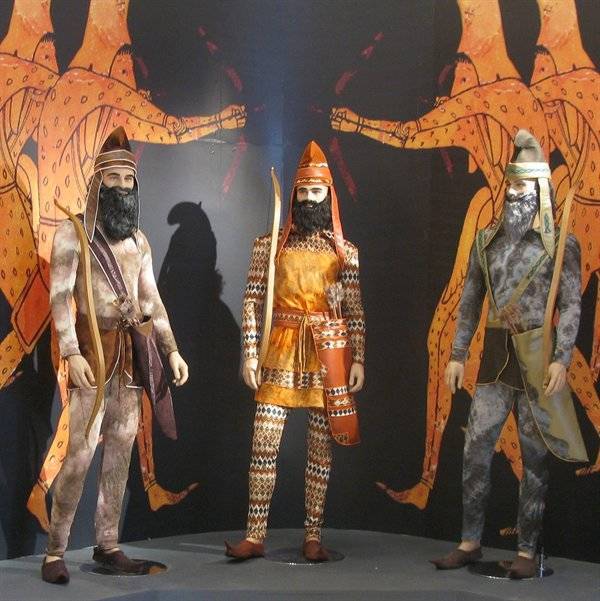 However, the Persian army had 25,000 infantry and cavalry, which was far too much for the Greeks to deal with. 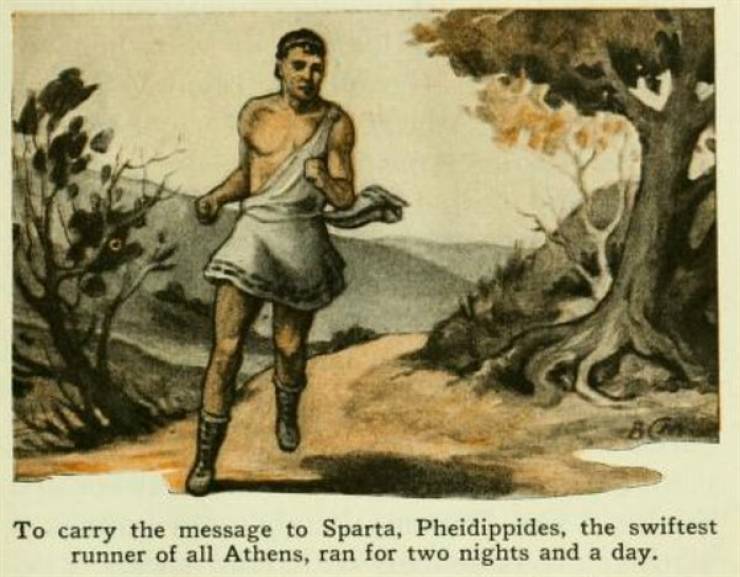 Pheidippides, a man known for his great running abilities, was sent to Sparta for help. Sparta declined to help until the full moon was up, as they were celebrating the festival of Carneia at the time. 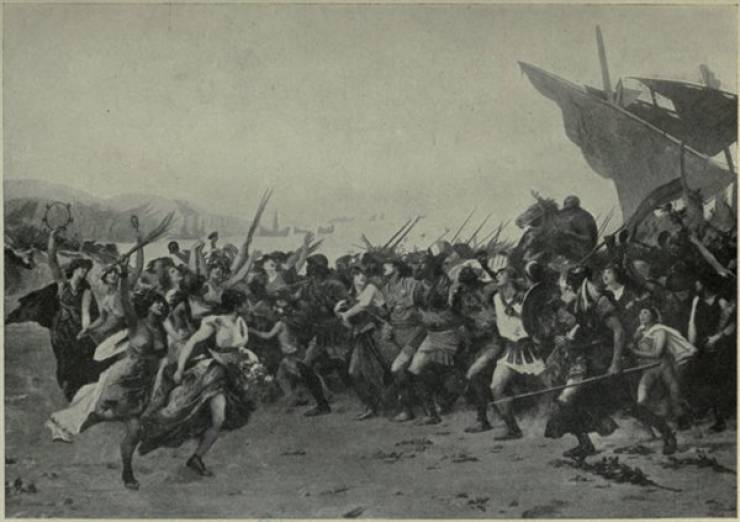 At this point, the Athenians realized that it would be another 10 days until the Spartans could come help. In this time, they needed to keep the Persians at bay. Their only other option for backup came in the form of 1,000 Plataean hoplites. 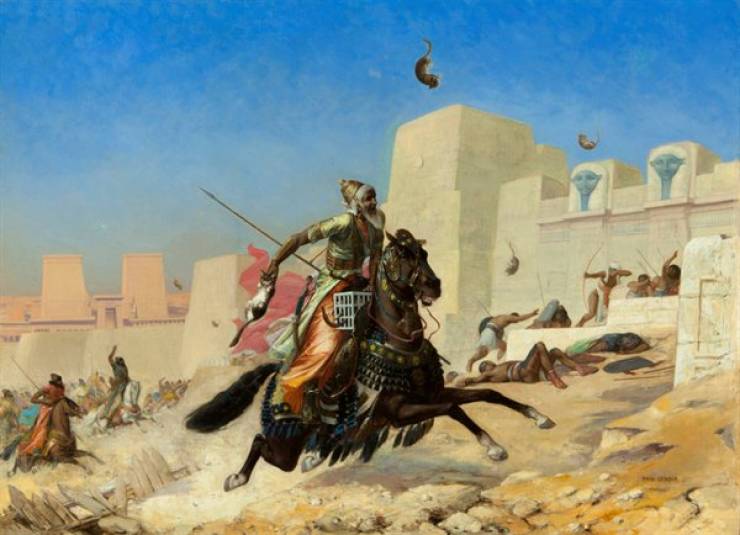 The first 5 days of battle consisted of each side making no moves, but rather holding their ground waiting for the other to do something. This worked out well for the Athenians, as each passing day brought Sparta closer to their side. 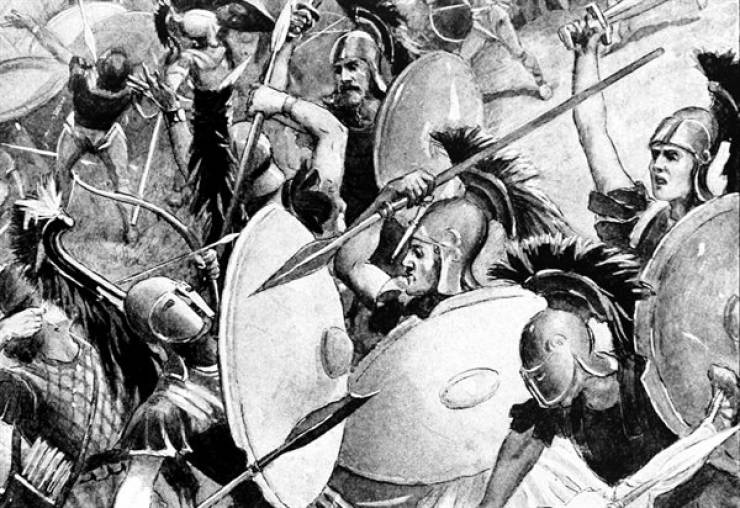 There were 10 Athenian generals present during the battle, and according to Greek Historian Herodotus, it was decided that each general will command the army for a day. However, the generals had different views on how to approach this battle. Some wanted to fight first, while others wanted to wait. 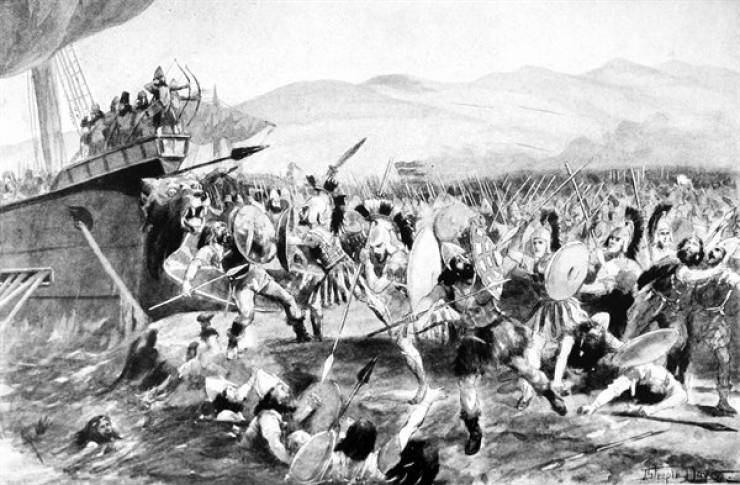 It was eventually decided that they should attack, as General Miltiades noticed that the Persian cavalry was absent at the time. 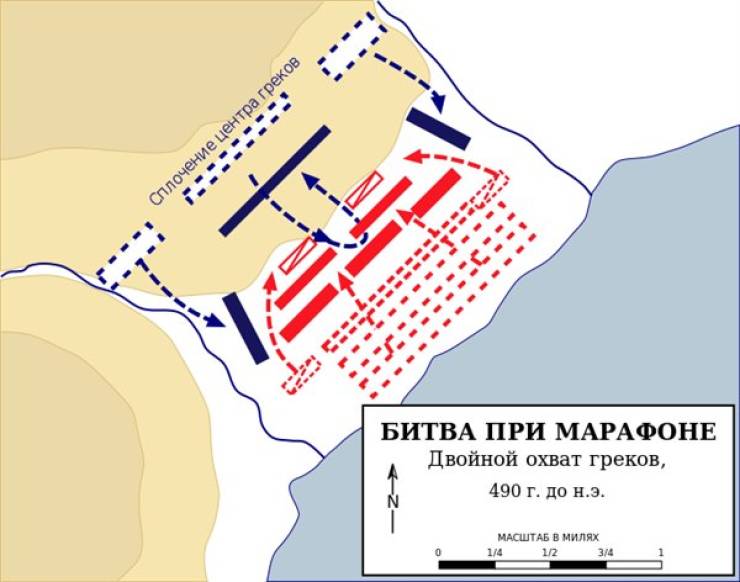 By the time the Athenians attacked, they were still outnumbered 2:1. Miltiades ordered the Greek troops to form a ‘double envelopment’ or ‘pincer’ formation, shown here on the illustration. 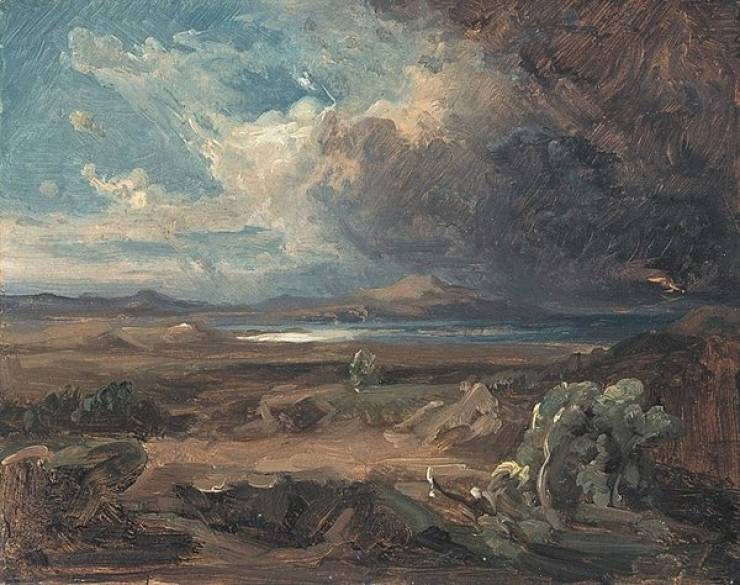 Historians generally agree that upon completing this formation, the Greeks probably marched to the point which was just beyond the reach of Persian archers and then ran 200 meters to avoid the Persian arrows and then regrouped in formation.

While the Persians did shoot their arrows, the Greeks were protected by their heavy armour and were able to engage them head-on. 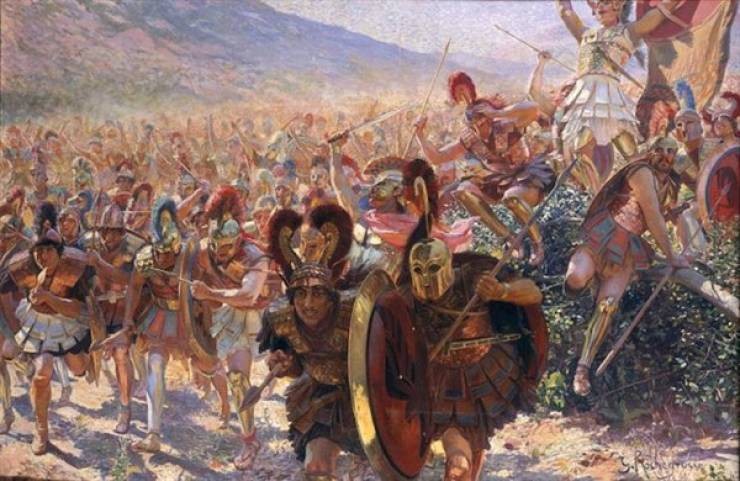 The Greeks had a heavy advantage in armour, as the Persians were very lightly protected. This proved to be devastating to the Persians, who managed to break through the Greek defense into the center, before being surrounded and closed in by the Greeks. 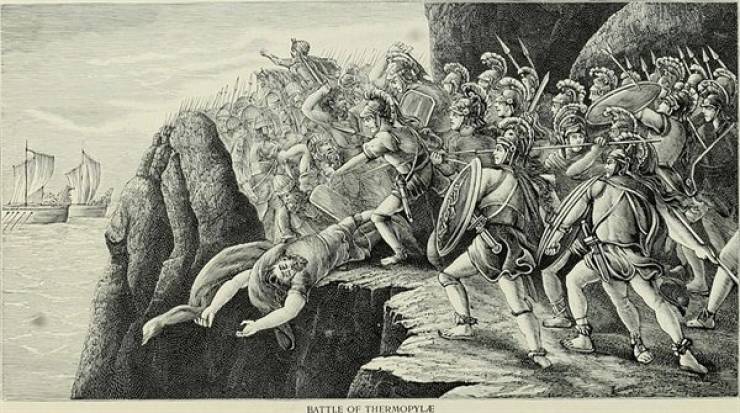 Upon realizing that they were getting torn to shreds, the Persians turned to make a run for their ships. However, many Persians were unaware of the terrain of Marathon, and found themselves running directly into swamps where they would ultimately drown. 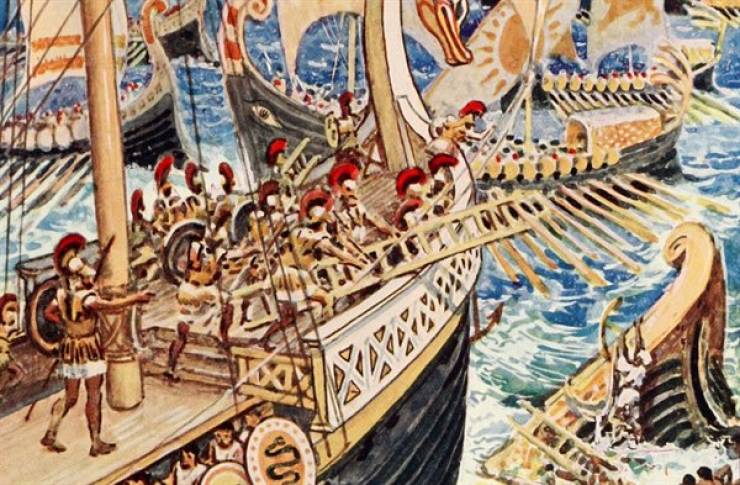 The Persians who managed to avoid the swamps were slaughtered by the Athenians. The Athenians also captured 7 Persian ships on their way to defeating the far superior Persian Army. 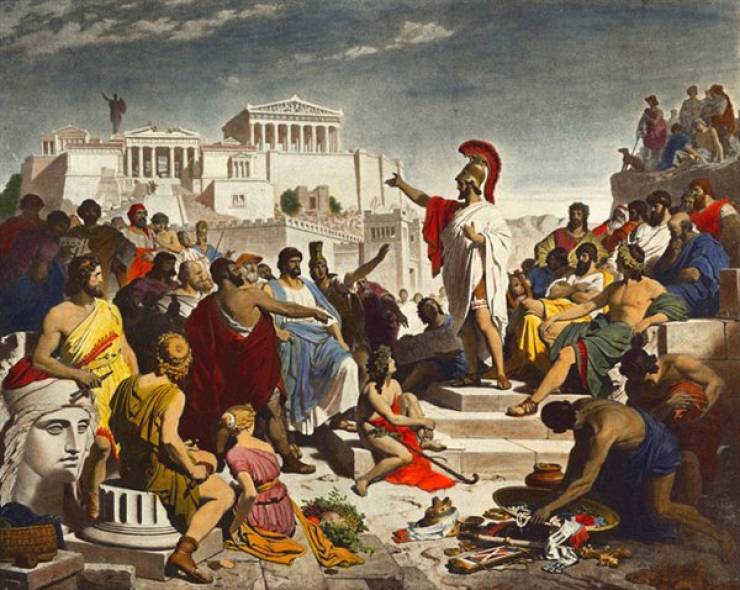 6,400 Persian soldiers were killed by the Greeks at this battle, and many more lost their lives in the swamps. Athenians only lost 192 of their men and 11 more from Plataeans.