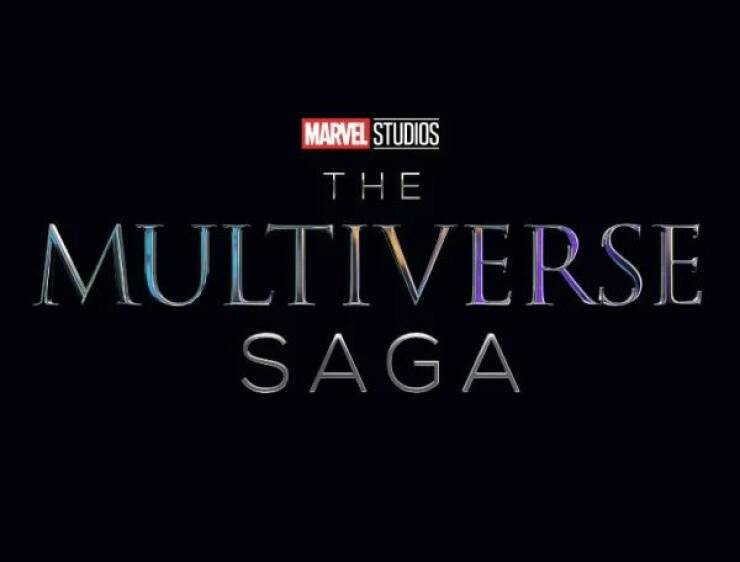 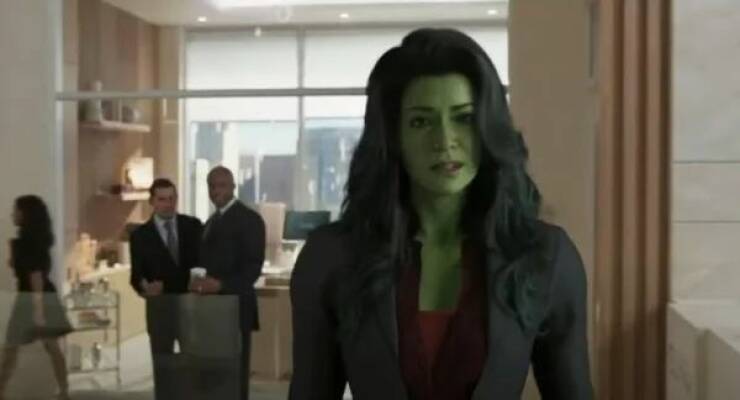 Jennifer Walters (Tatiana Maslany) has a complicated life as a single, 30-something attorney who also happens to be a green 6-foot-7-inch superpowered hulk. 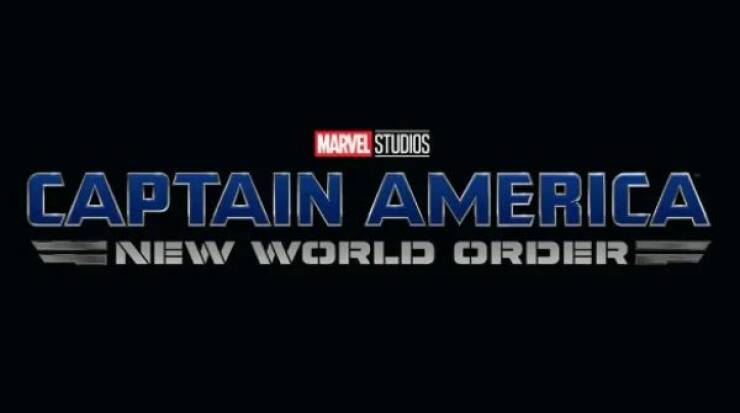 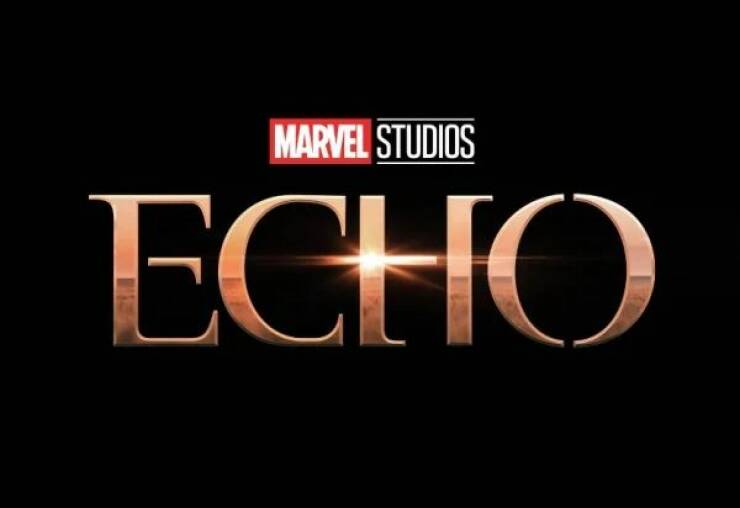 Following the events of “Hawkeye,” Maya Lopez’s ruthless behavior in New York City catches up with her in her hometown. 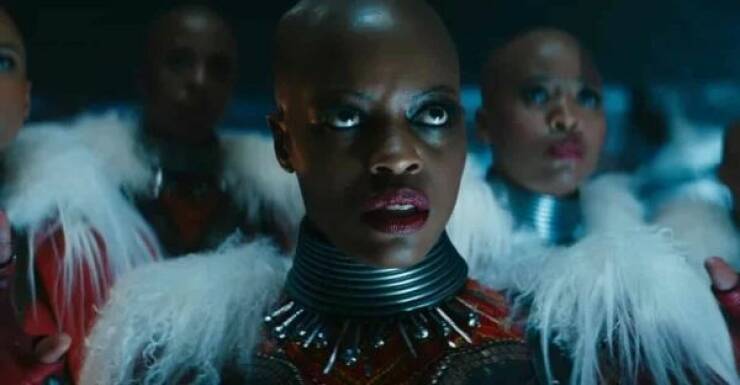 Wakanda fights to protect its nation in the wake of the death of its king, T’Challa. 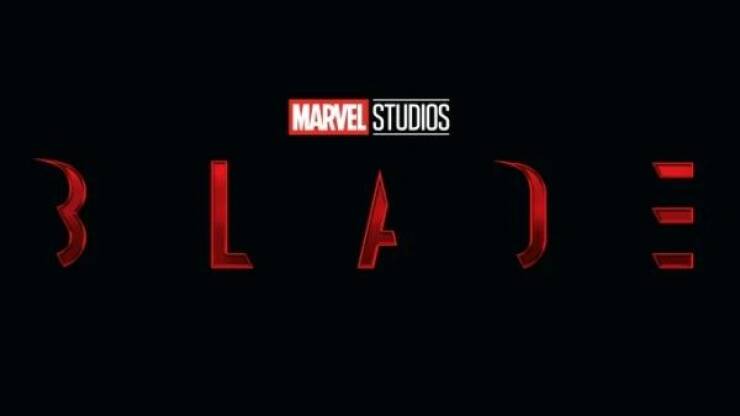 Mahershala Ali will star in the upcoming movie. 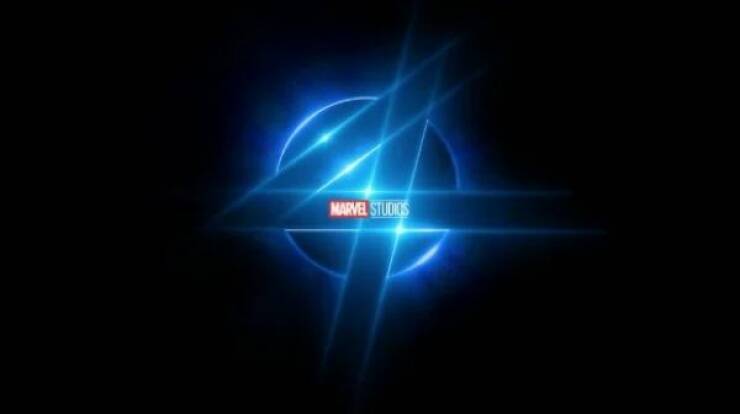 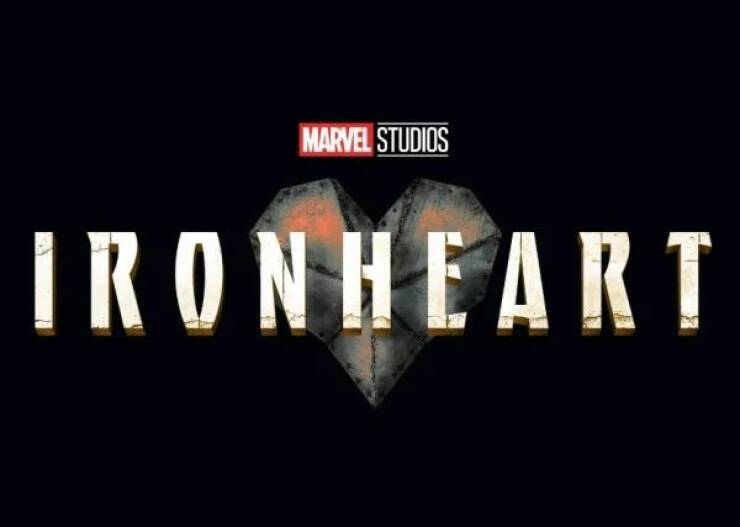 Riri Williams, first appearing in “Black Panther: Wakanda Forever,” will have her own solo series. 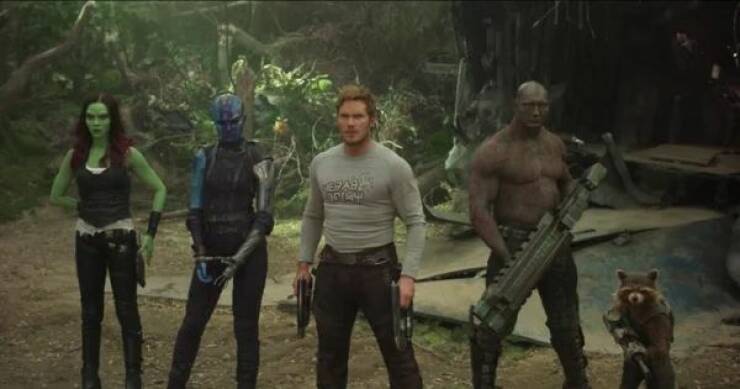 Guardians Of The Galaxy Vol.

Star-Lord, Rocket, Groot, Drax, Mantis, Nebula, and the rest of the Guardians return for another adventure. 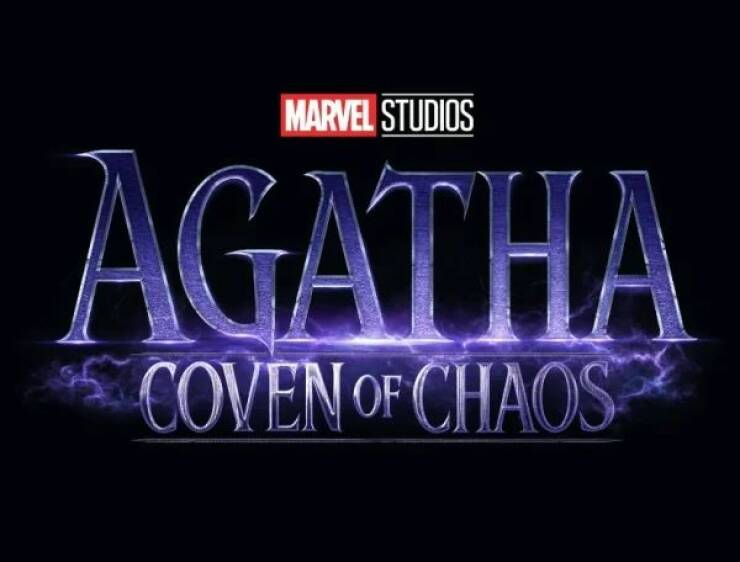 Agatha, first appearing in “WandaVision,” will star in her own series. 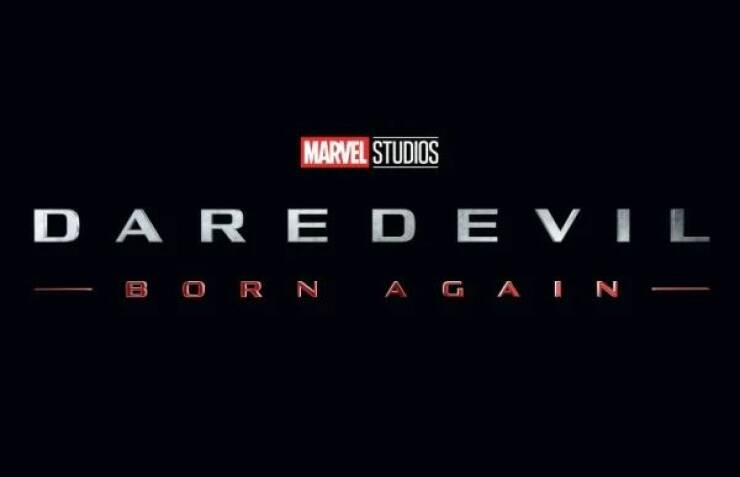 Charlie Cox and Vincent D’Onofrio will reprise their roles as Matt Murdock and Wilson Fisk. 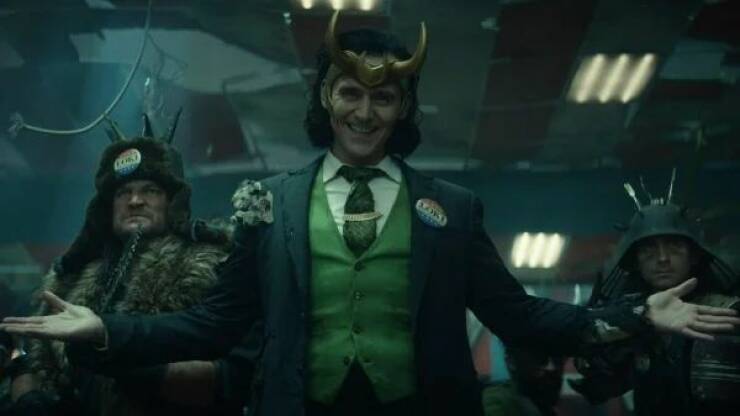 Loki and the other variants return in season 2. 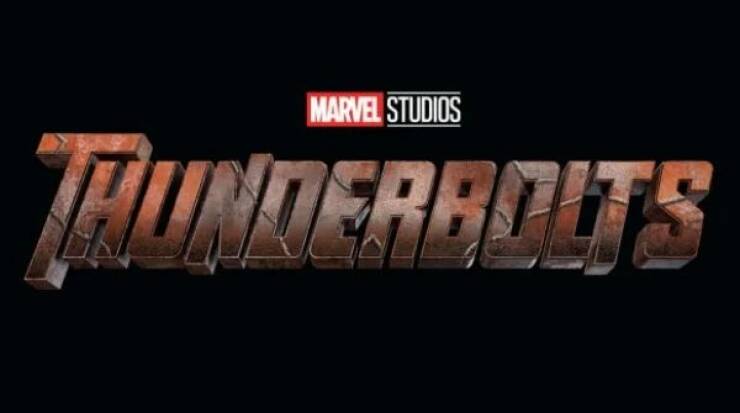 Marvel hasn’t released any details about the film, but in the comics, the Thunderbolts are a team of Marvel villains tasked with forming a team by the government. 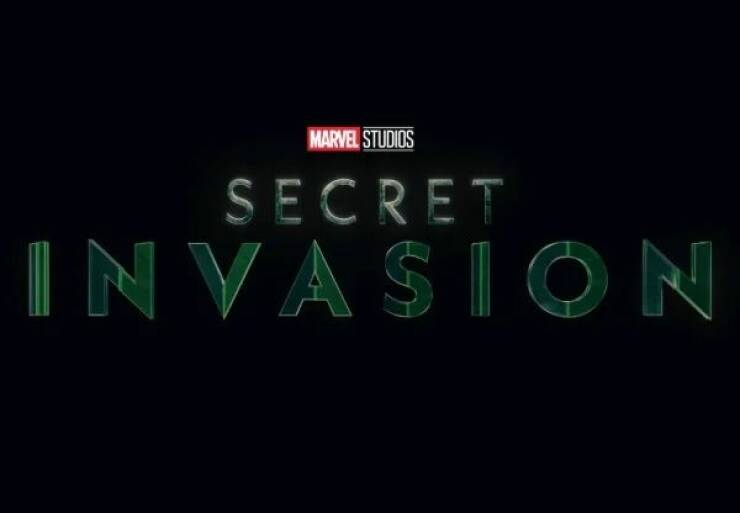 Samuel L. Jackson and Ben Mendelsohn will reprise their roles as Nick Fury and Talos in this miniseries. 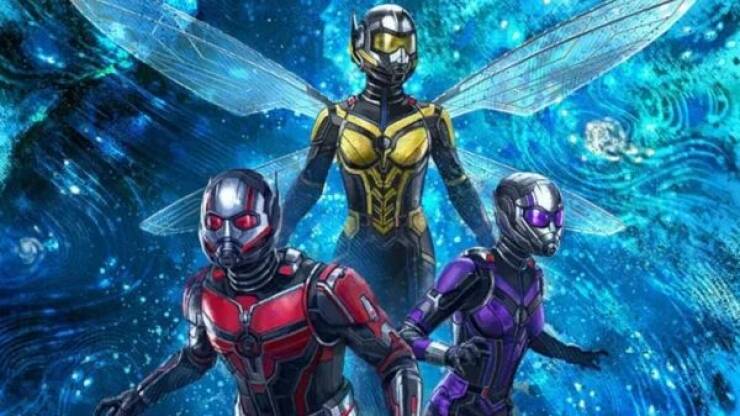 Ant-Man And The Wasp: Quantumania

Scott Lang and the rest of the Ant-fam meet their greatest foe yet: Kang. 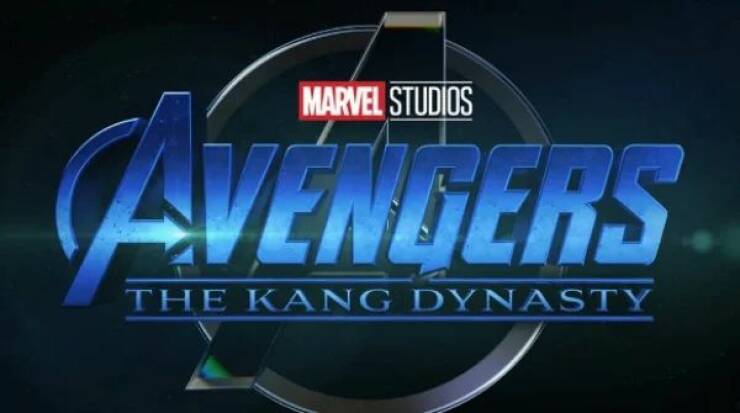 If the title of this film has anything to do with the comics with the same name, it’ll find Kang taking over Earth. 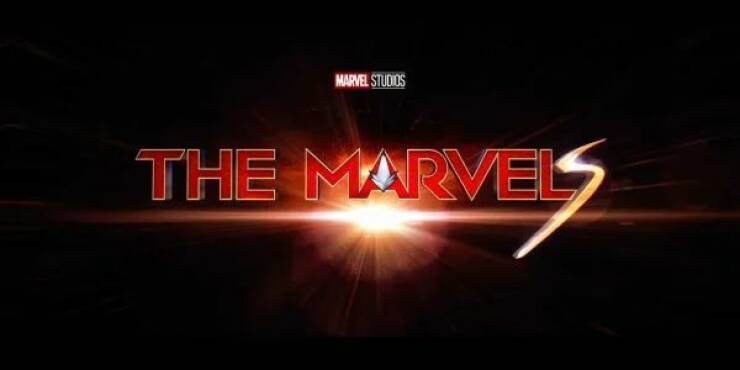 This “Captain Marvel” sequel brings together other heroes in the MCU – namely Monica Rambeau from “WandaVision” and Iman Vellani’s Kamala Khan/Ms. Marvel from “Ms. Marvel.” 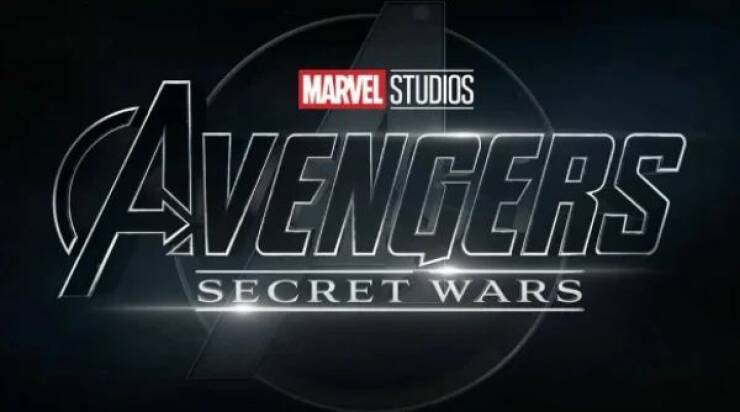 In the comics, “Secret Wars” found a being of immense power teleporting a bevy of Marvel heroes and villains to a planet called “the battle world” where they were forced to fight to the death.