17 Perfect Opportunities To Take A Photo

“There’s an apple inside of my apple.” 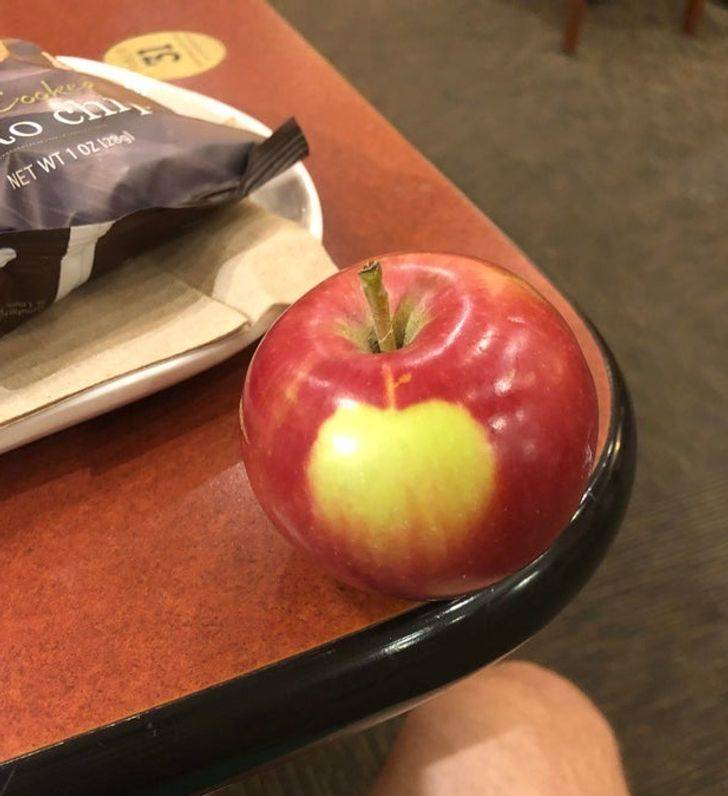 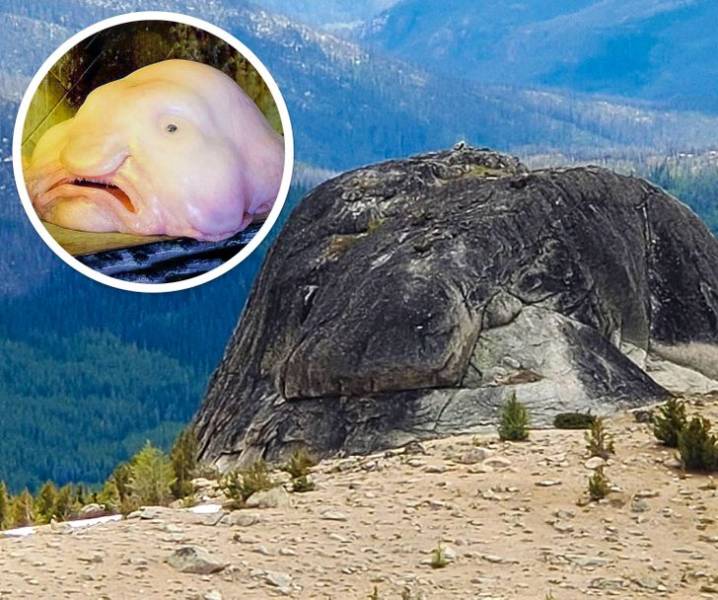 “Just taking the sun down for maintenance…” 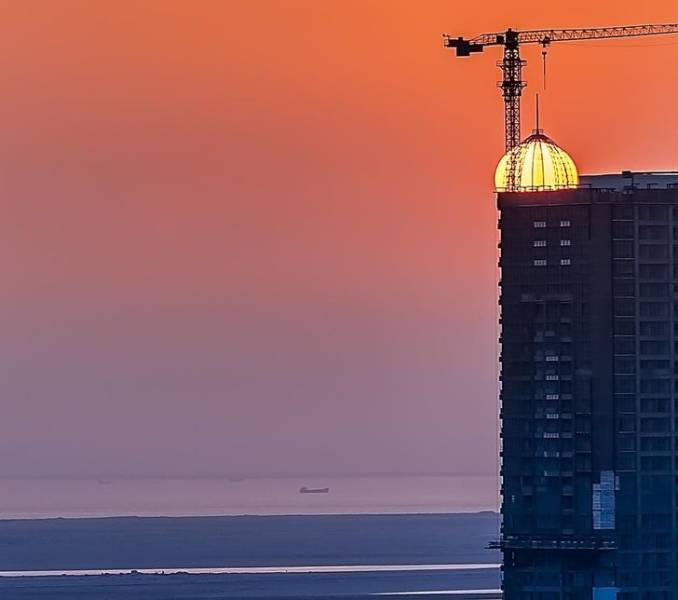 “You’ll never touch it if you’ve seen The Mask.” 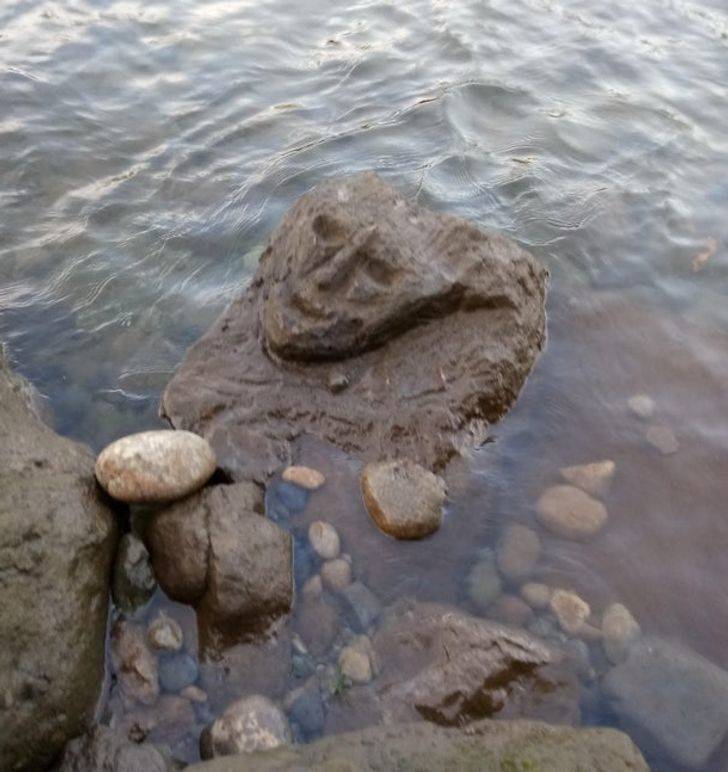 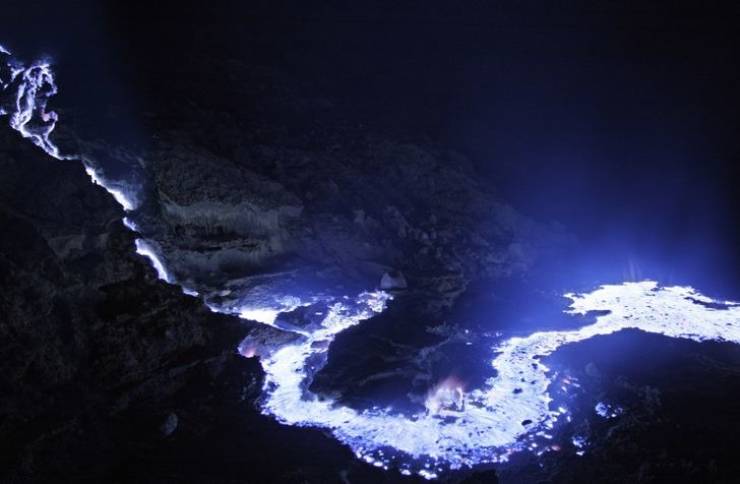 “This shell I found that looks just like a delicious coconut” 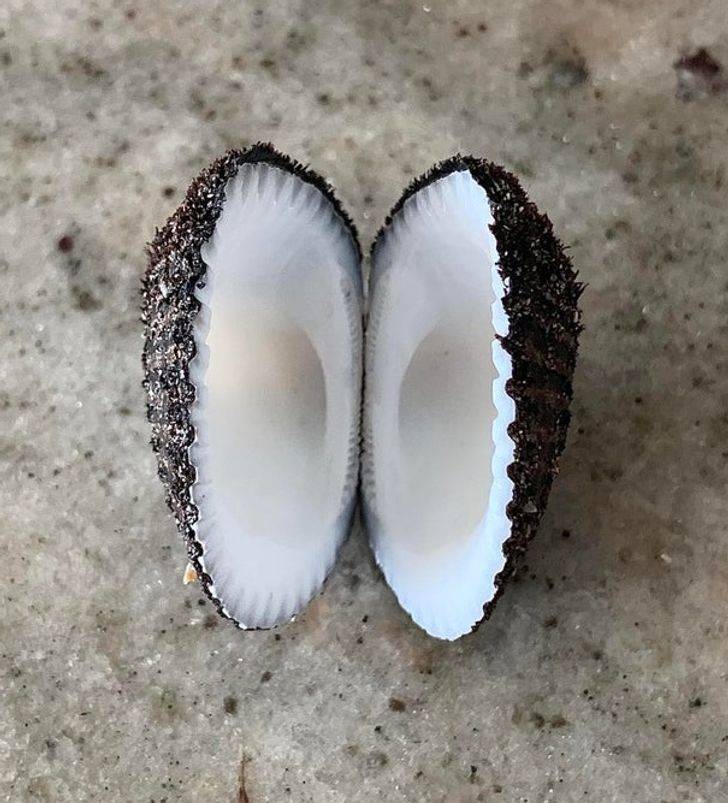 “This cute little critter kind of looks like Baby Yoda.” 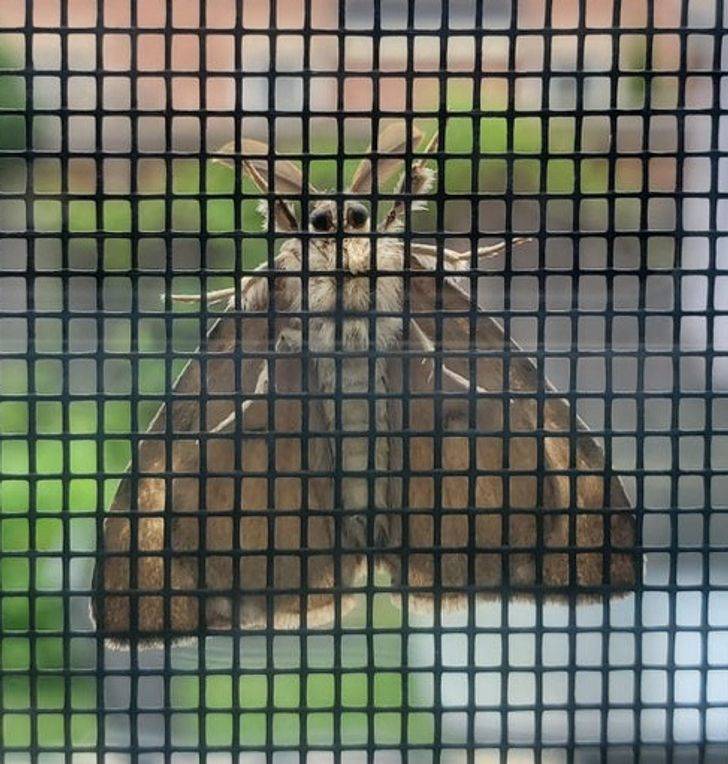 “I found a strawberry with the flower petals still attached.” 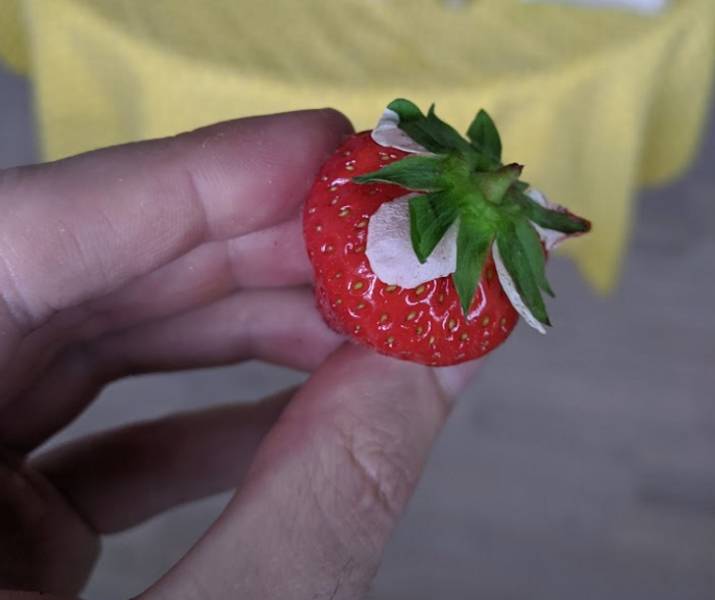 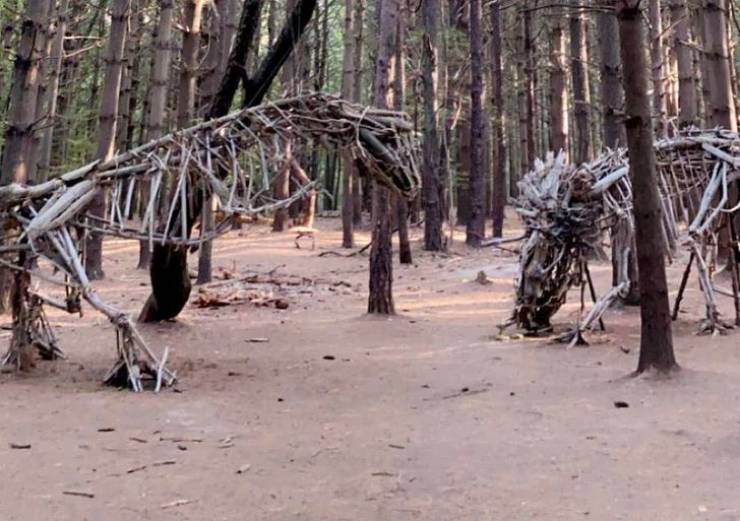 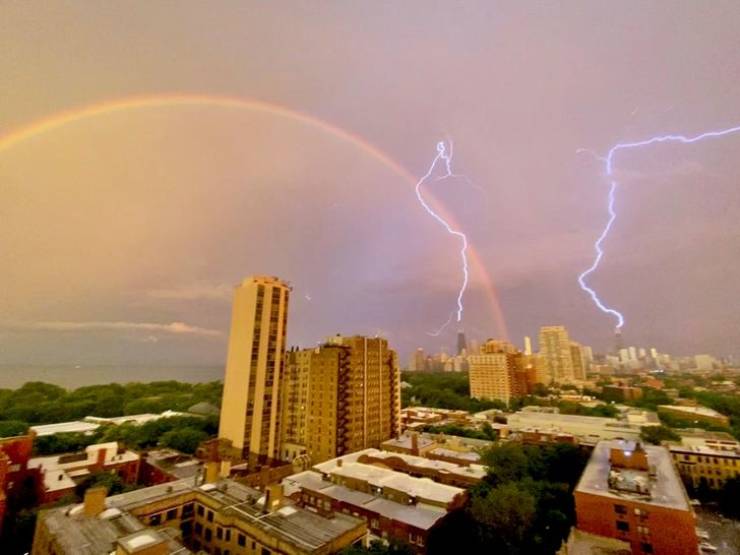 “A pigeon flew into the house as my sister’s friend was doing yoga.” 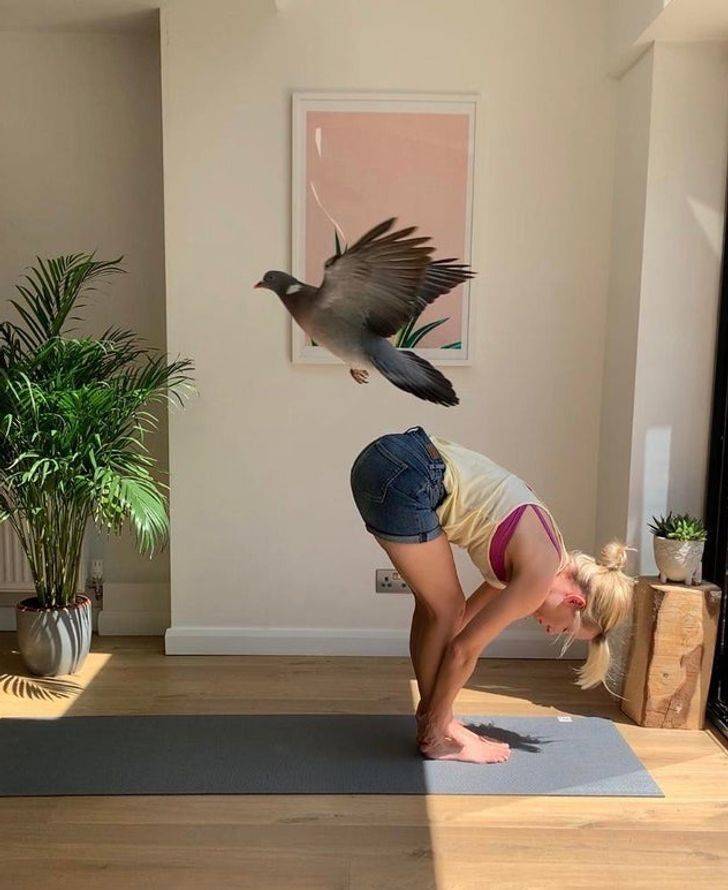 “Found the end of the rainbow — and there’s no gold to be found.” 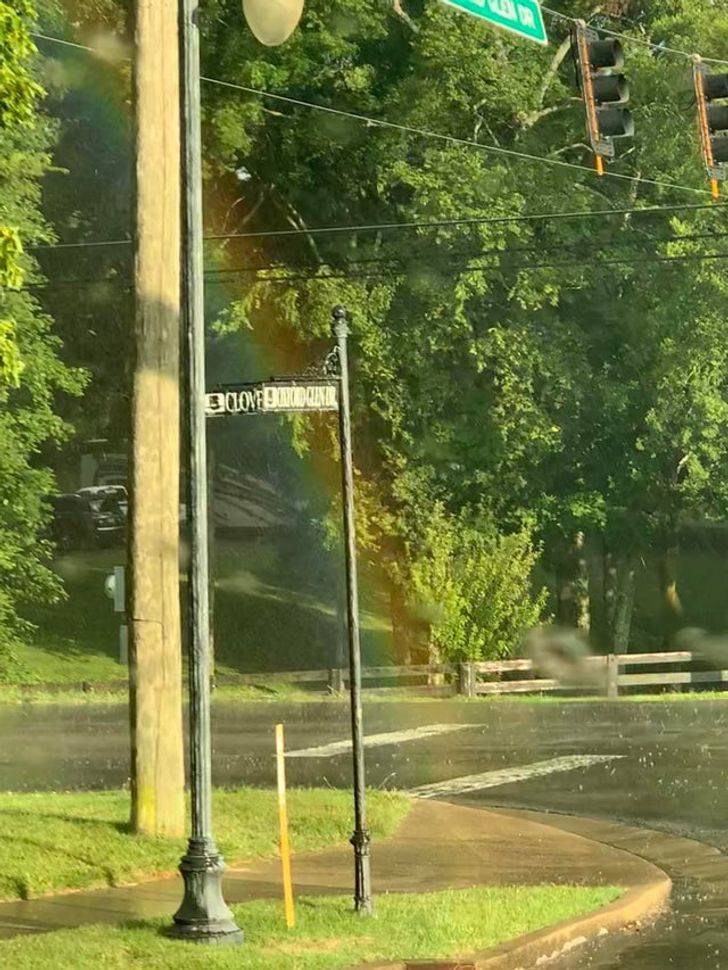 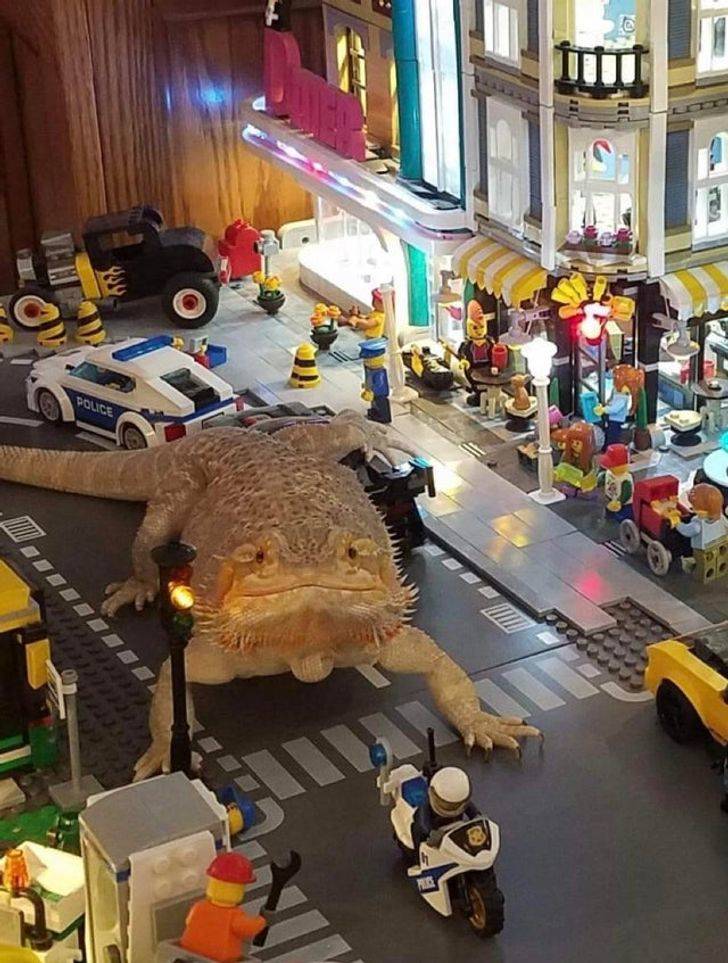 “This leaf lost all its lamina but kept all of its veins.” 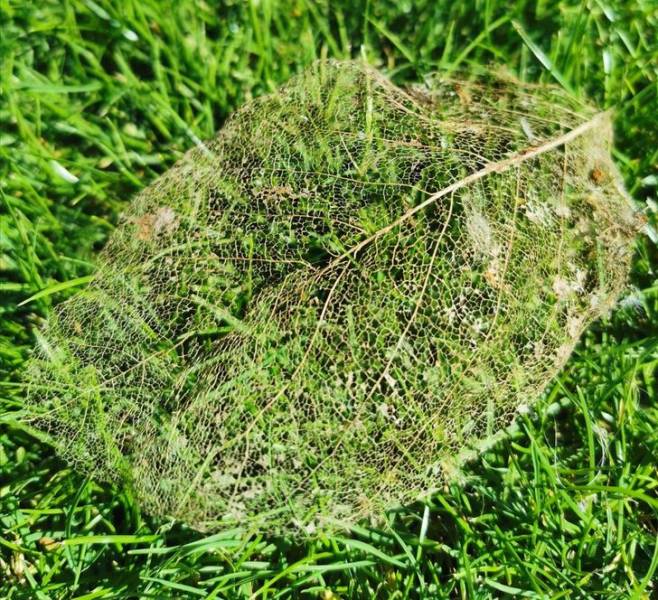 “This red-only rainbow I saw at midnight in Finland” 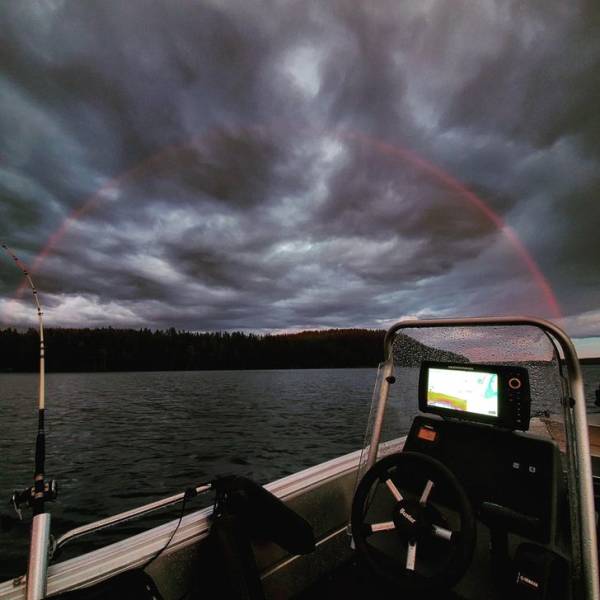 “A sunbathing lizard getting kissed by a butterfly” 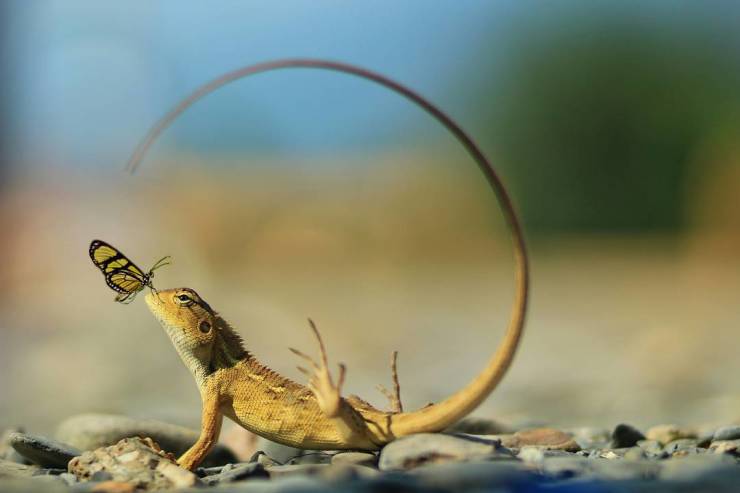 “The wasp I captured right in front of my eye gives me a golden eye.” 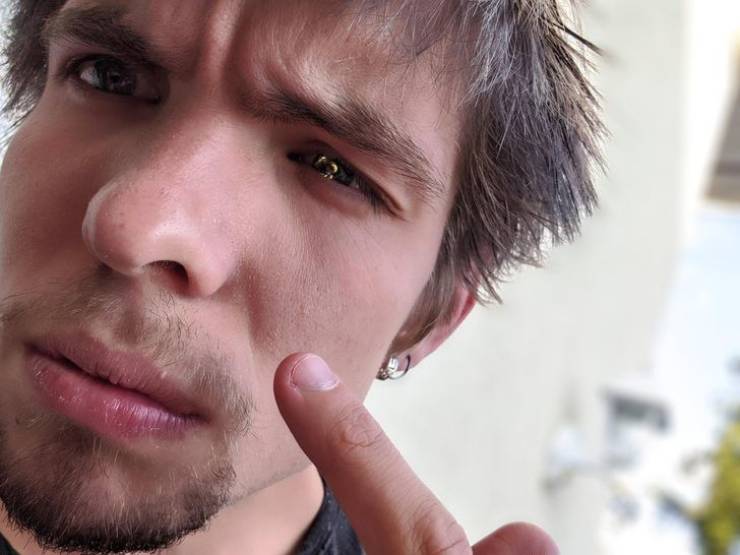 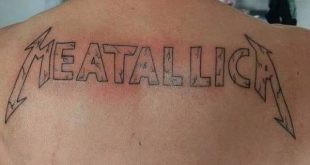 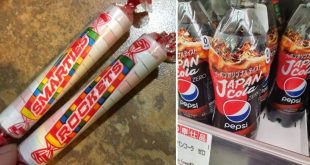