17 Photos Show What Actually Happens Behind The Scenes

Melissa McCarthy on the set of Thunder Force (2021) 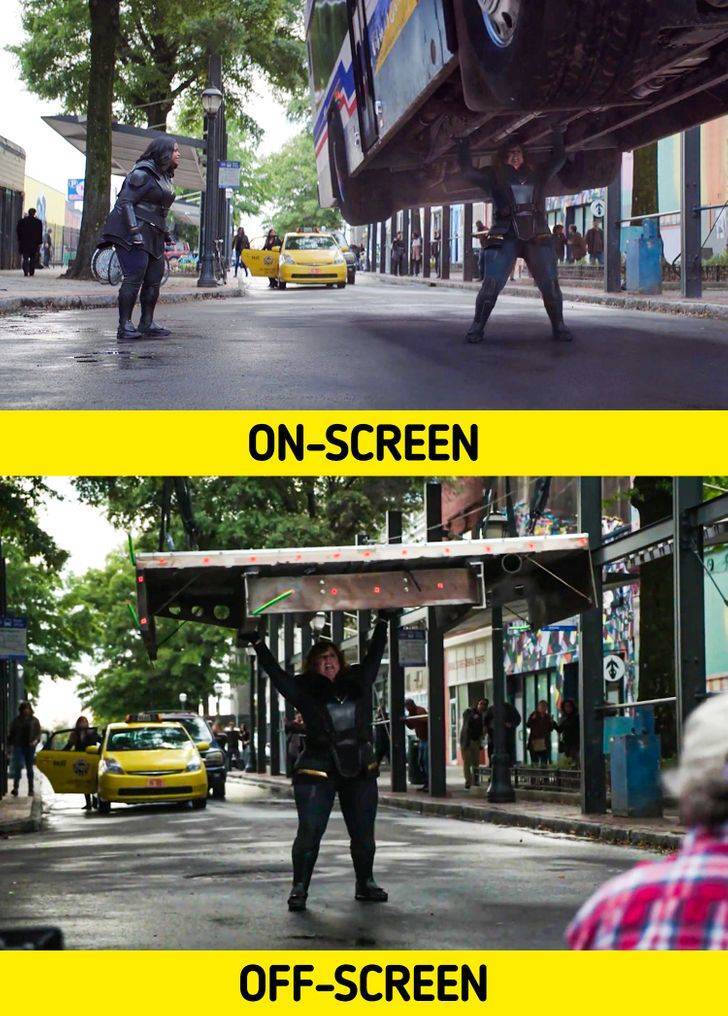 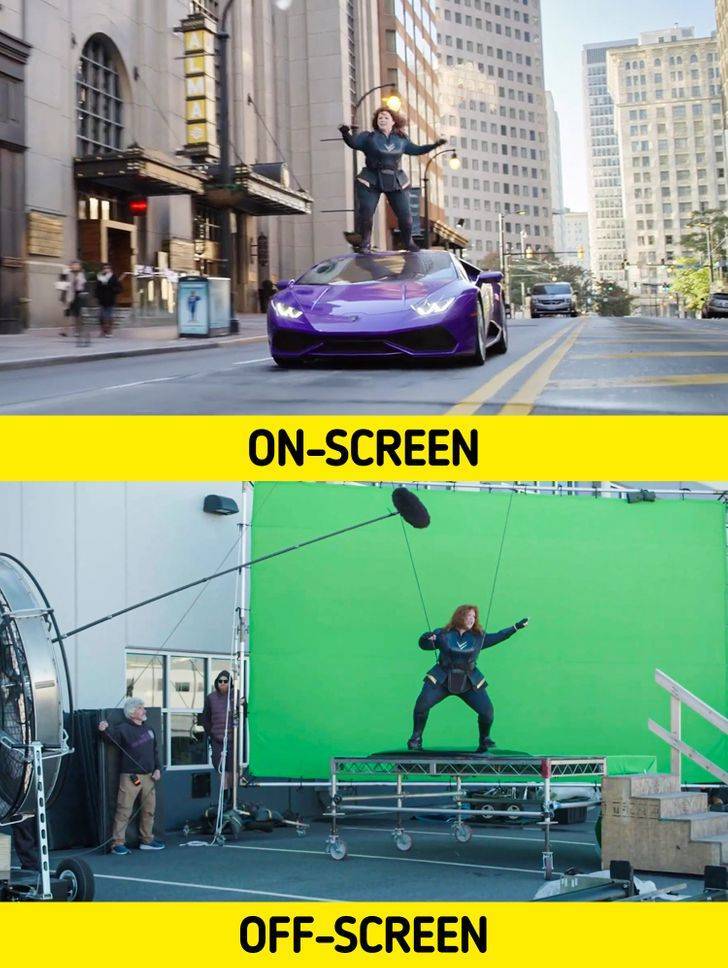 In The Fifth Element (1997), Bruce Willis was in this moving platform in the taxi scene. 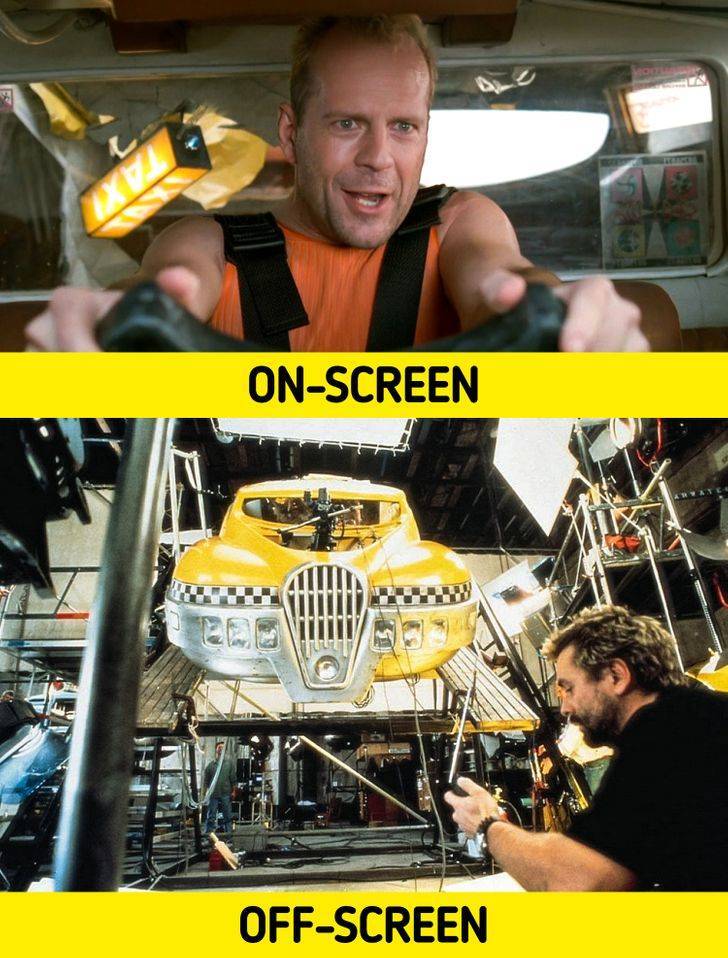 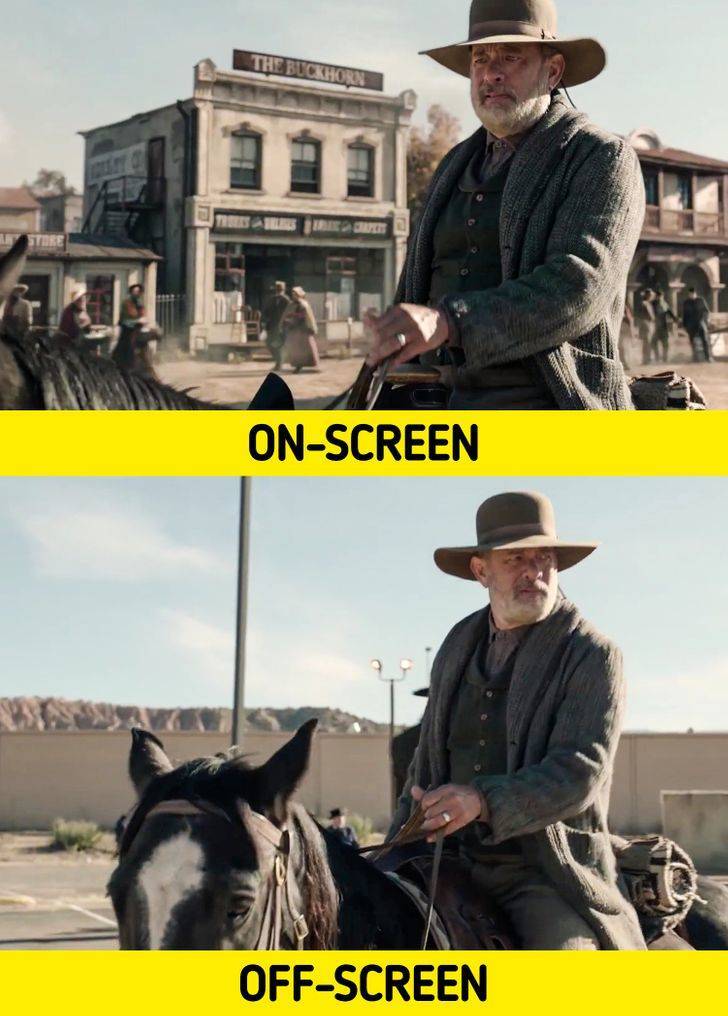 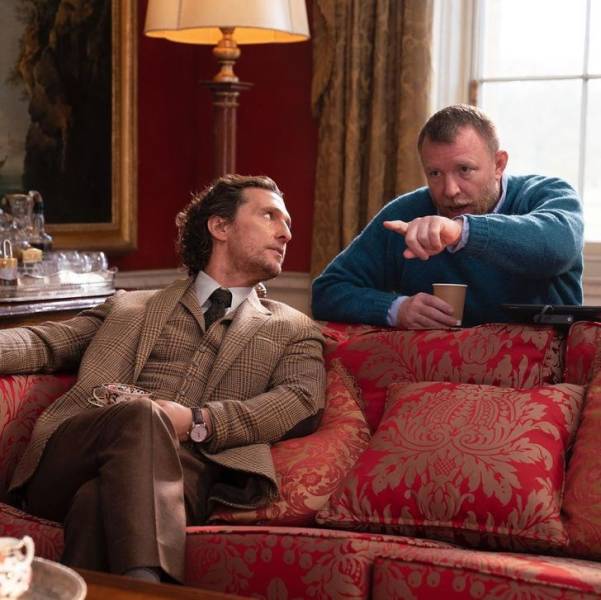 This is what Michael Shannon threw on the set of Man of Steel (2013). 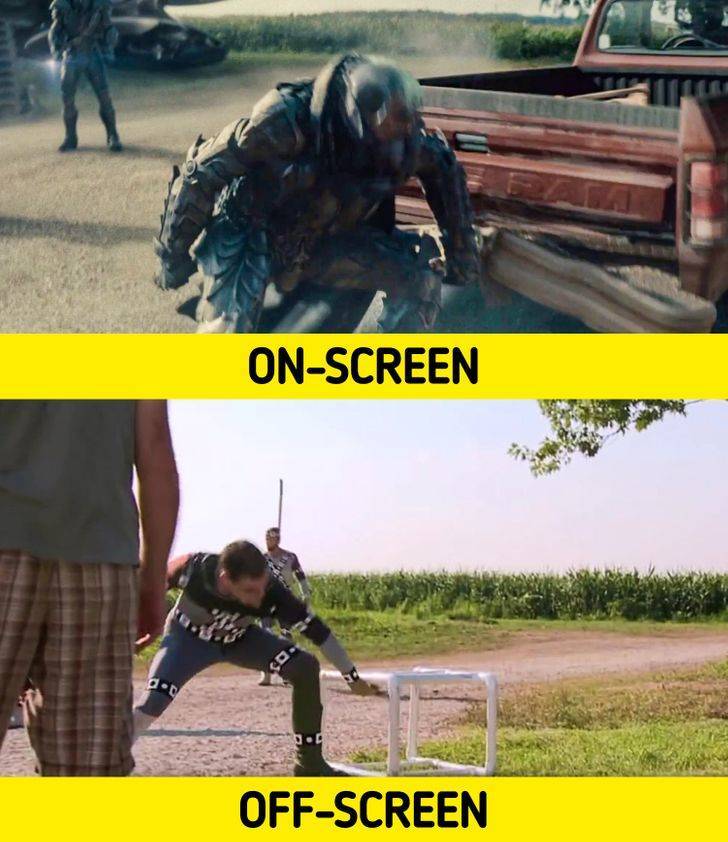 And this is Henry Cavill preparing for his role in The Witcher (2019). 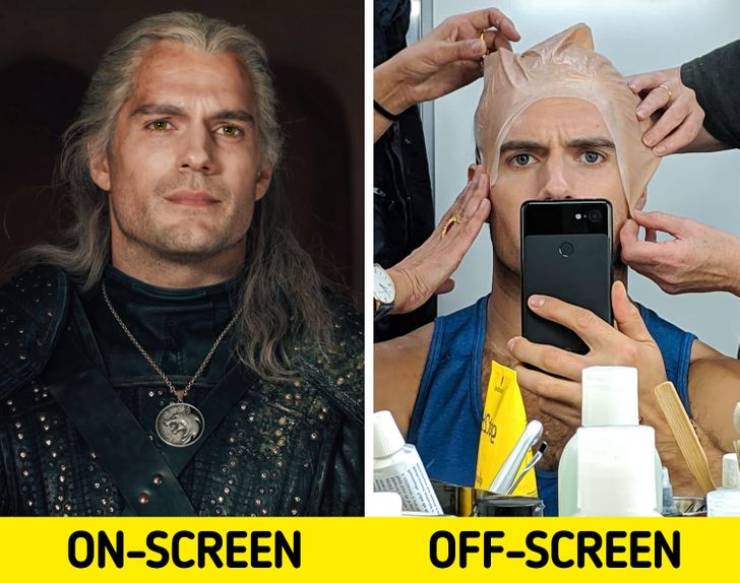 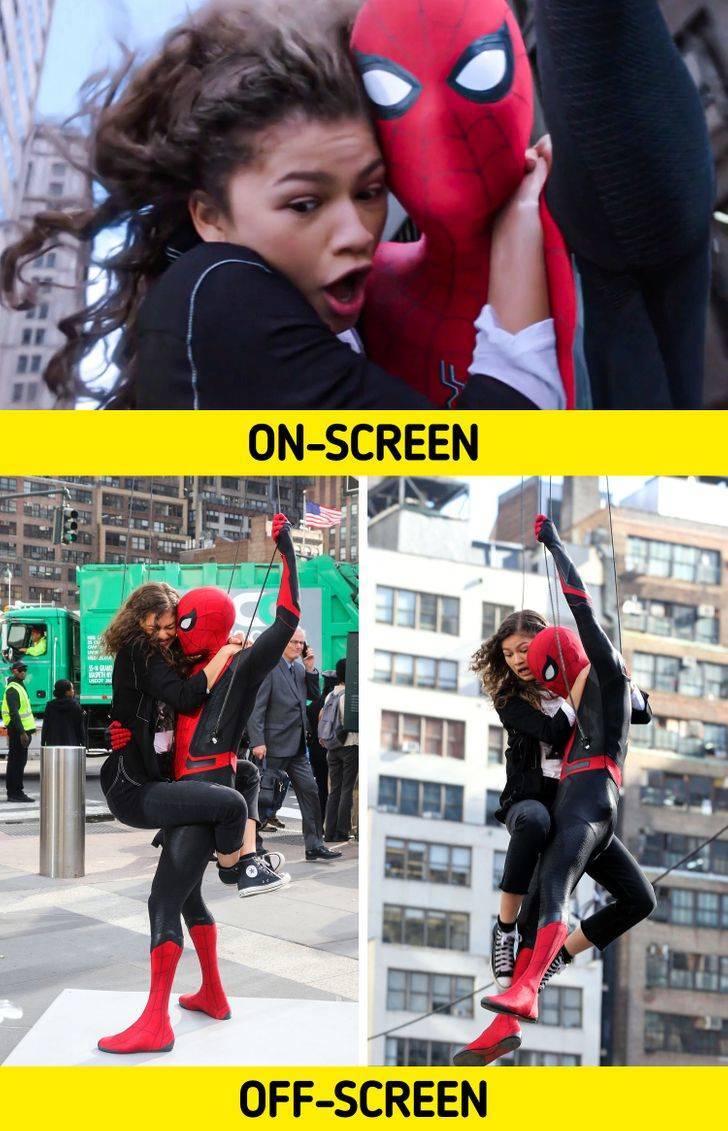 On the set of Steven Spielberg’s Jurassic Park (1993), they used a hydraulically operated T-Rex. Director Tate Taylor and Emma Stone are preparing to shoot The Help (2011). 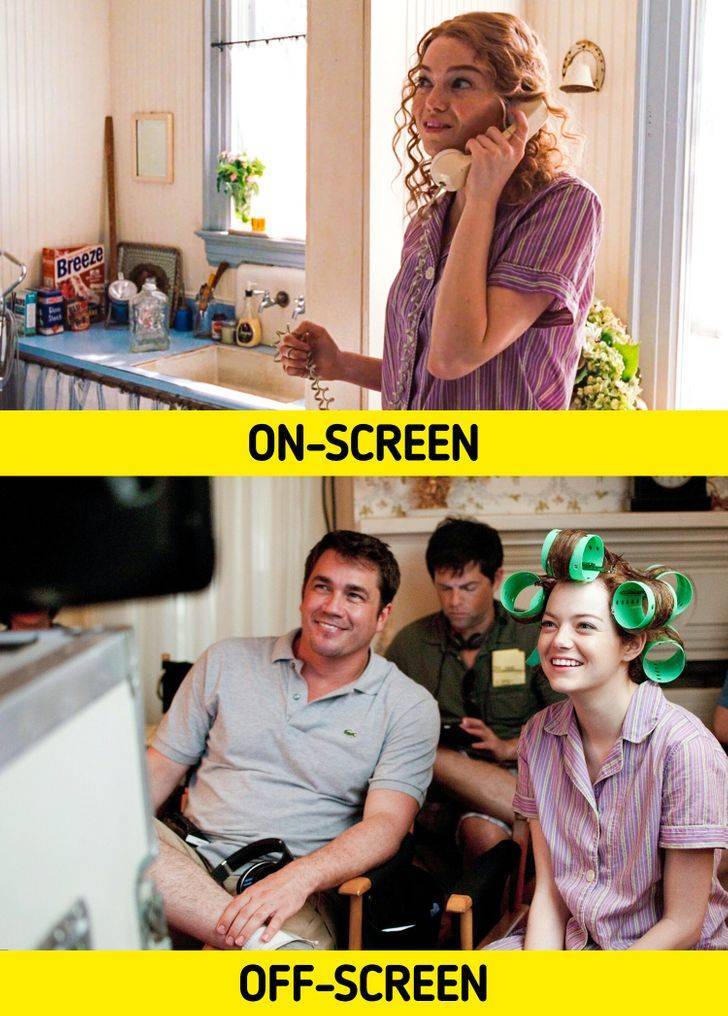 Mel Gibson is managing the shoot of Apocalypto (2006). 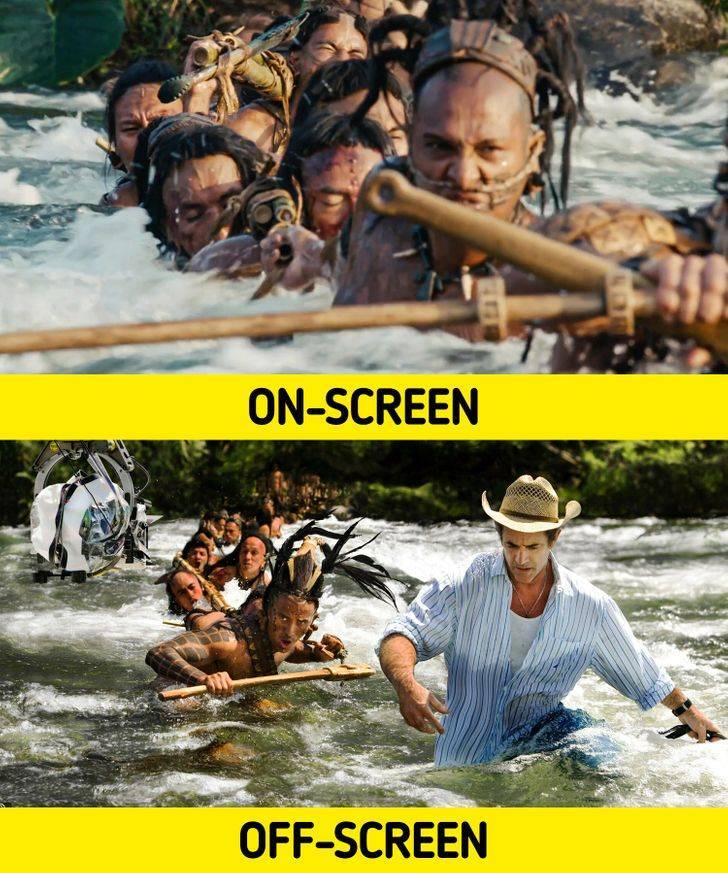 Benedict Cumberbatch as dragon Smaug in The Hobbit: The Desolation of Smaug (2013) 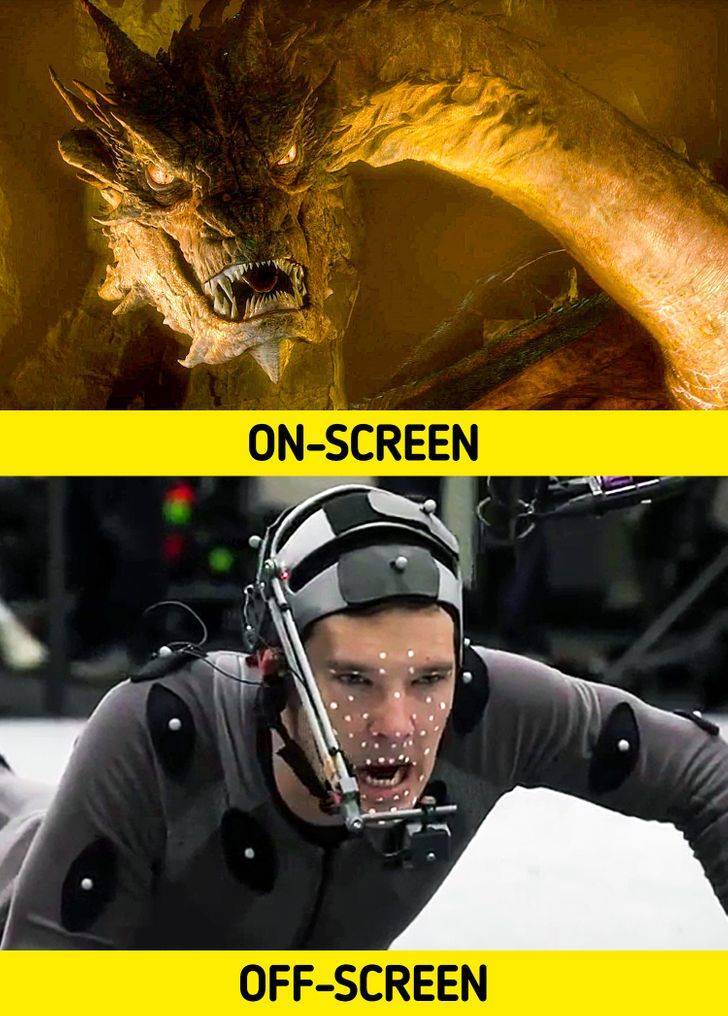 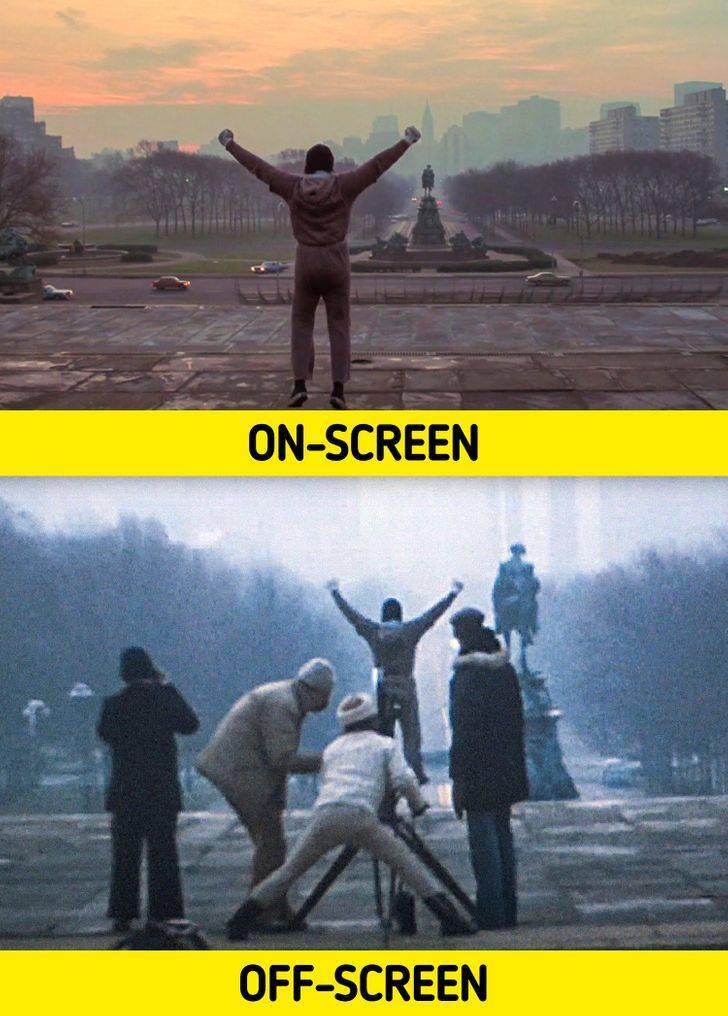 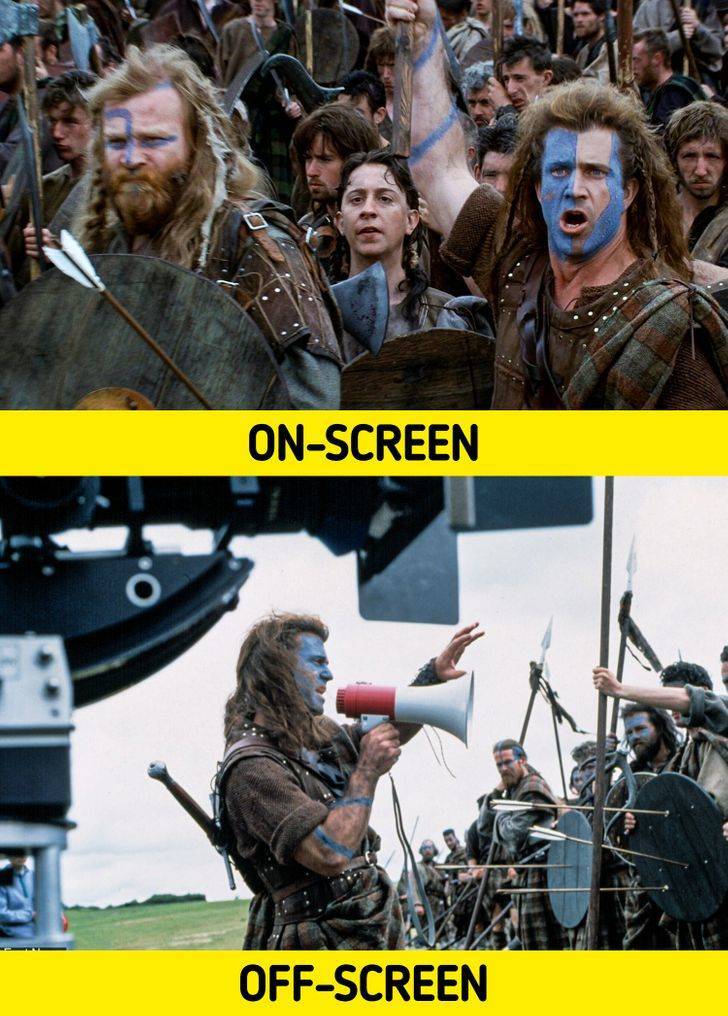 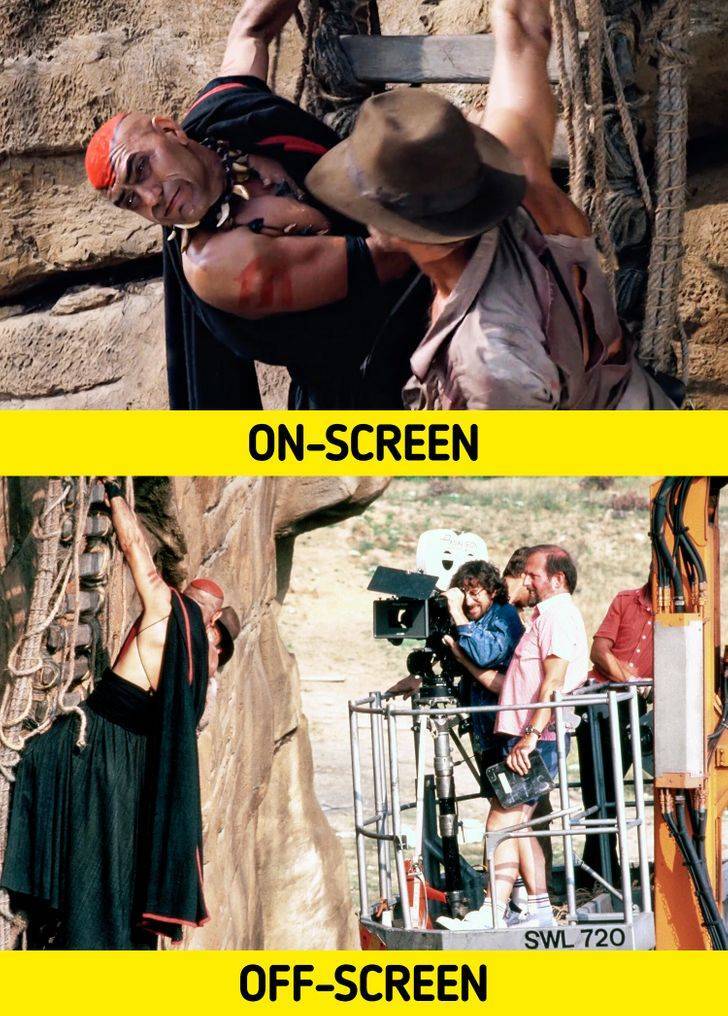 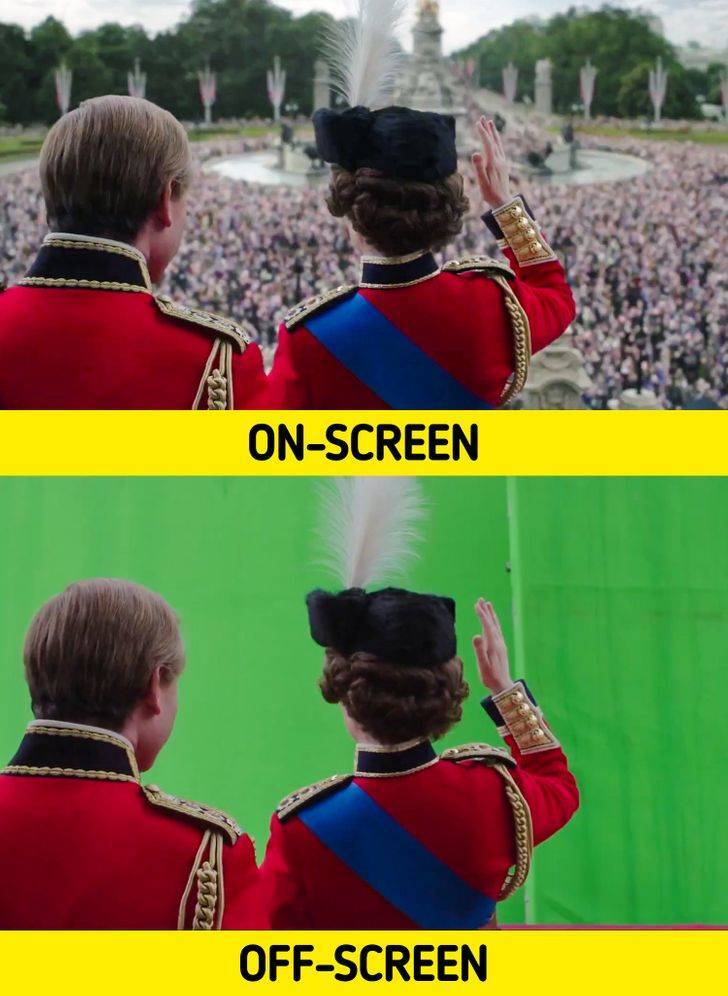 Previous 24 Funny Dinosaur Memes
Next 38 Tattoos Are Too Realistic