17 Photos Will Prove You That Nature Is All-Powerful

It didn’t just grow on a brick wall, it actually started to bloom! 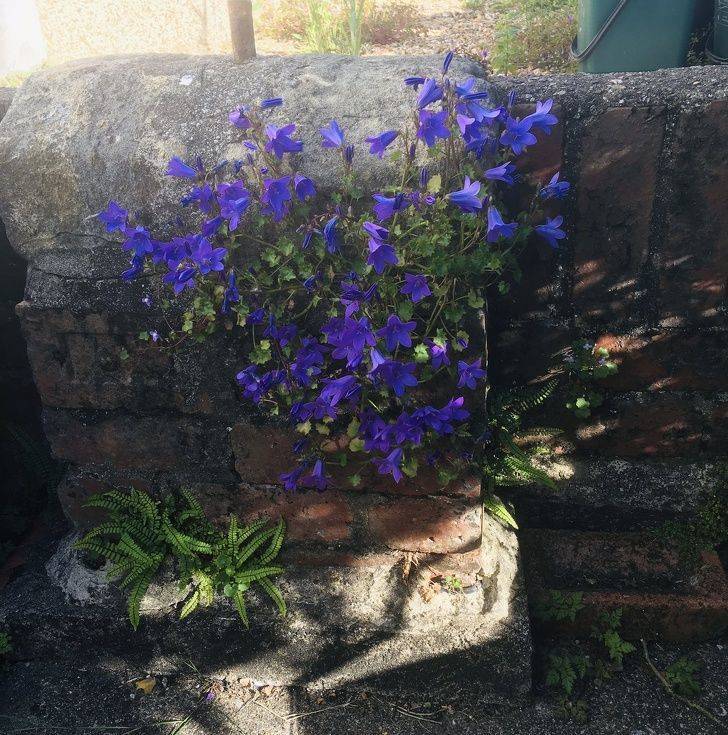 You can do a lot when you want to survive. 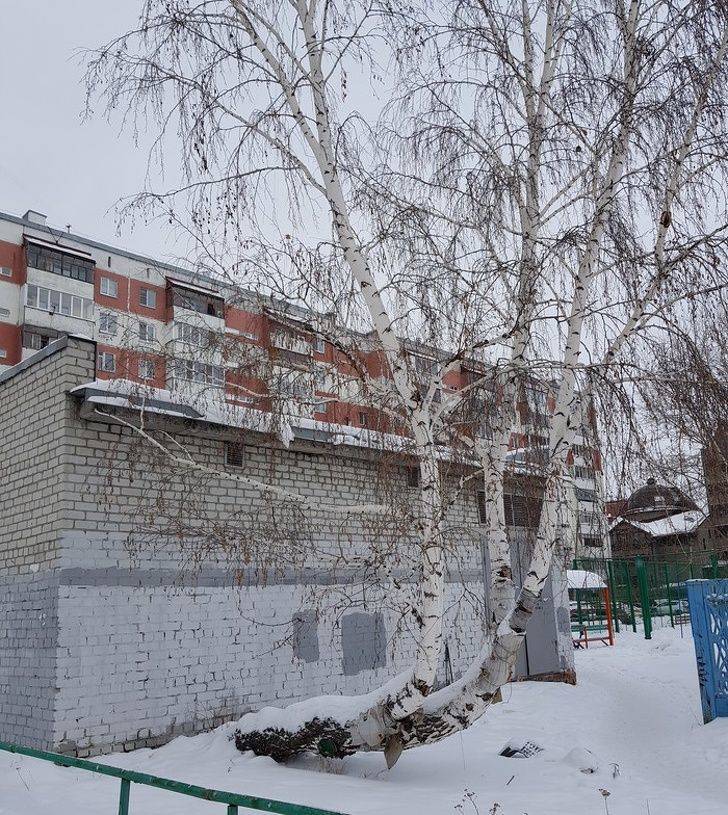 Potatoes that were forgotten in a sauna 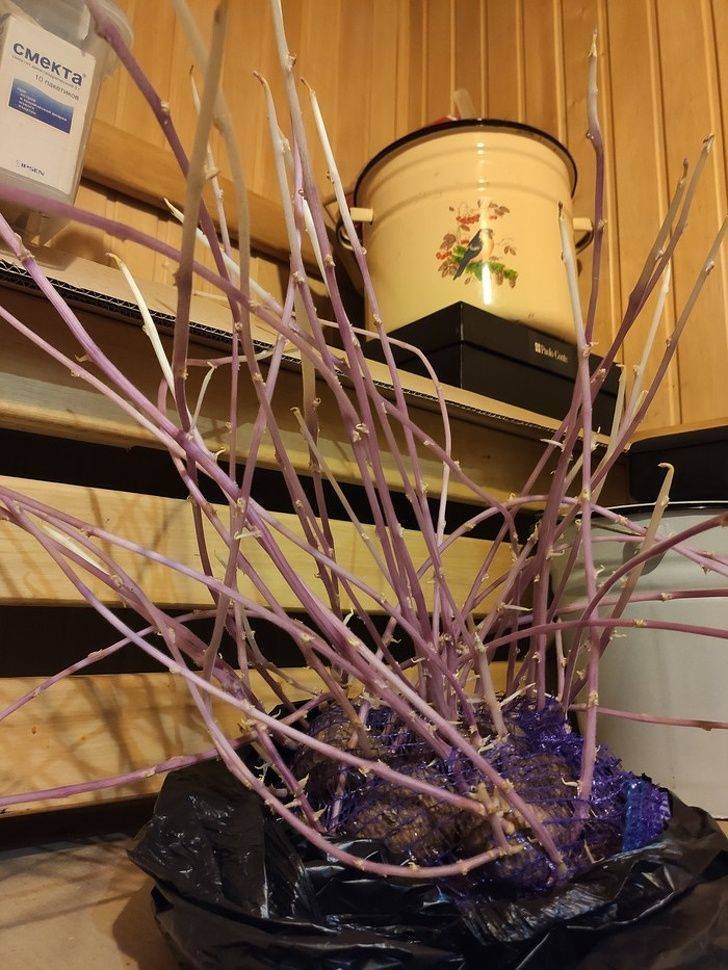 This is what breaks the roads! 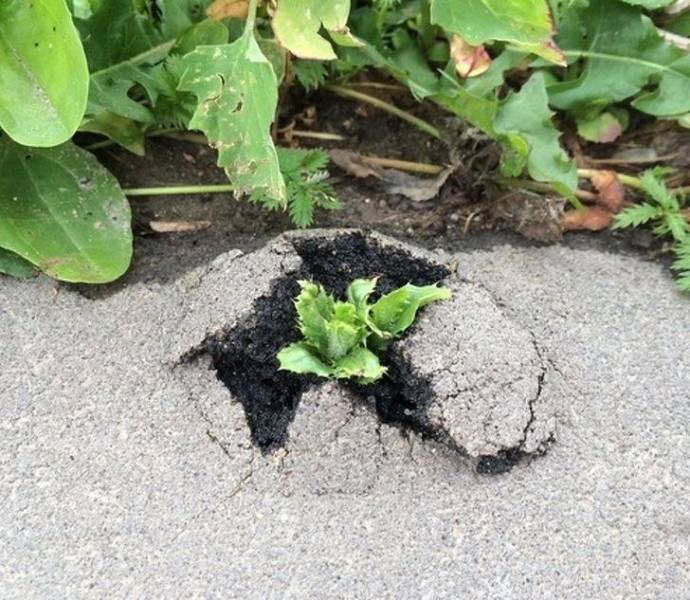 “I saw a miracle this morning. In an old, big tree, right in the middle of it, where it’s safe from the winds and bad weather, something green was growing.” 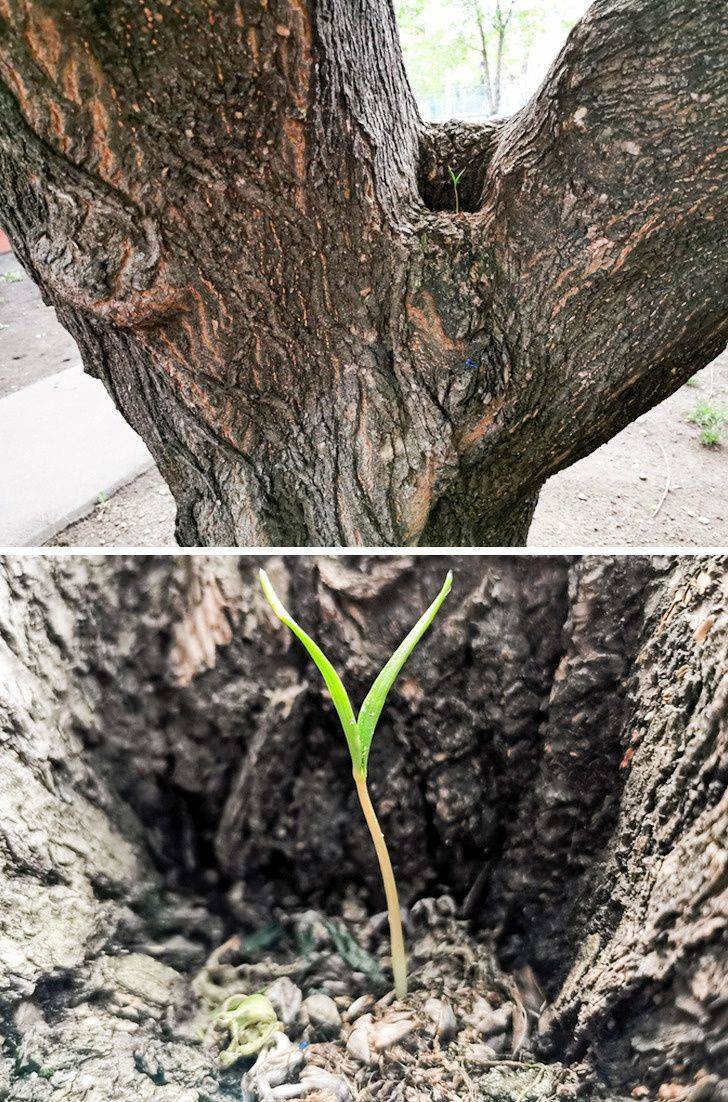 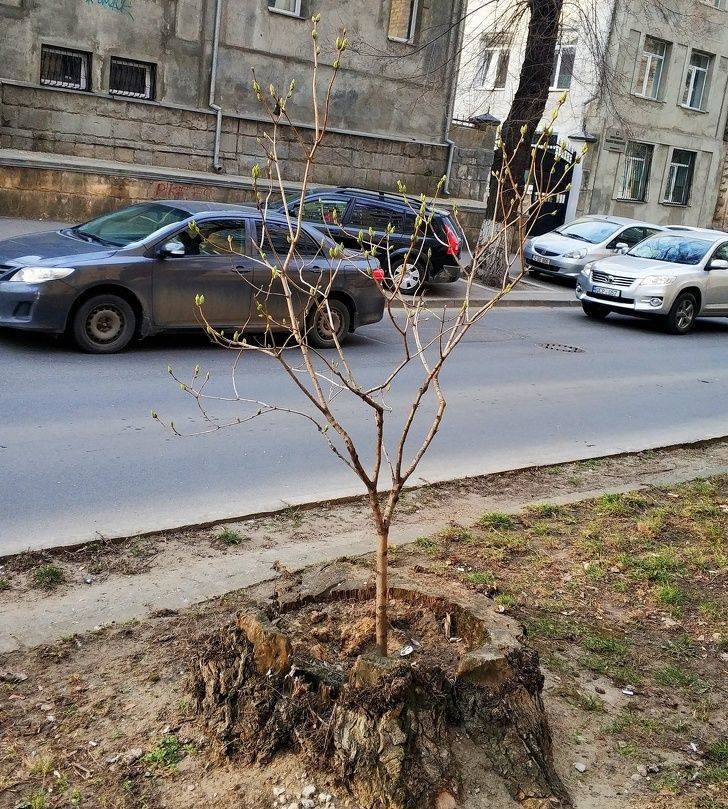 “This garden in a tiny pothole in the sidewalk” 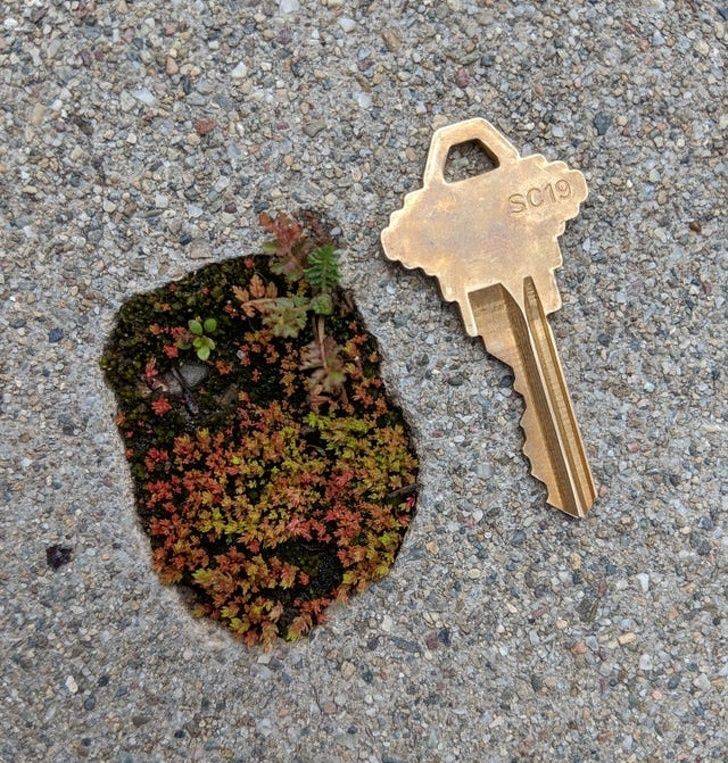 This tree that was burned in a bushfire continues to live. 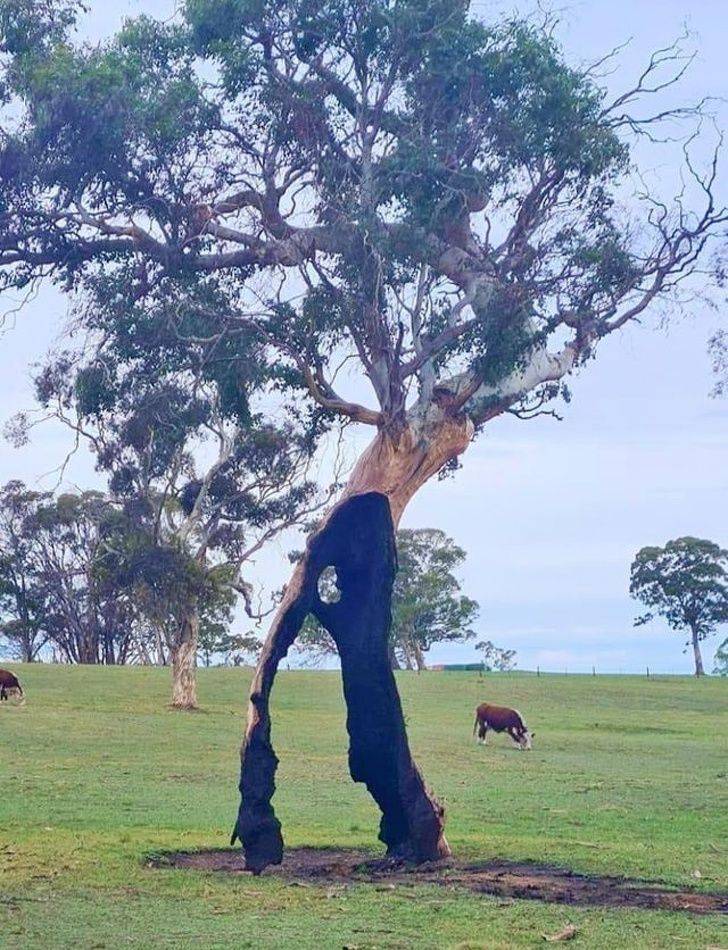 We bought eggs and put them into a bowl. 17 days later, one of the eggs started moving and stopped. We were sad. And 1 day later, my husband said, “We have a beast there.” 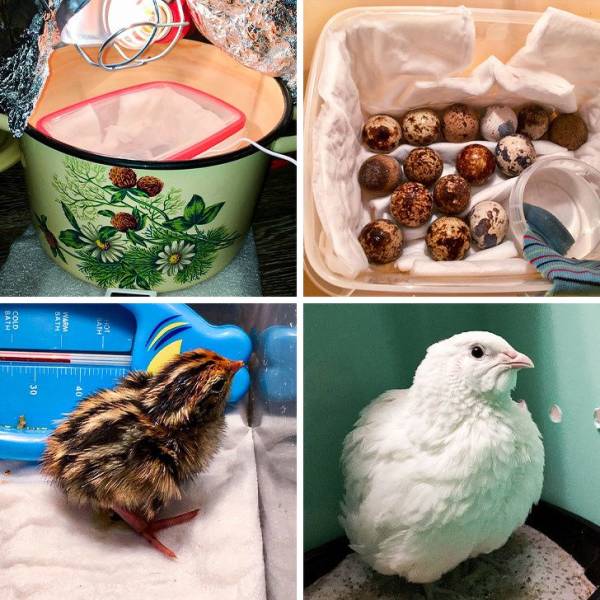 “Absolutely no idea where the roots of the bush are…” 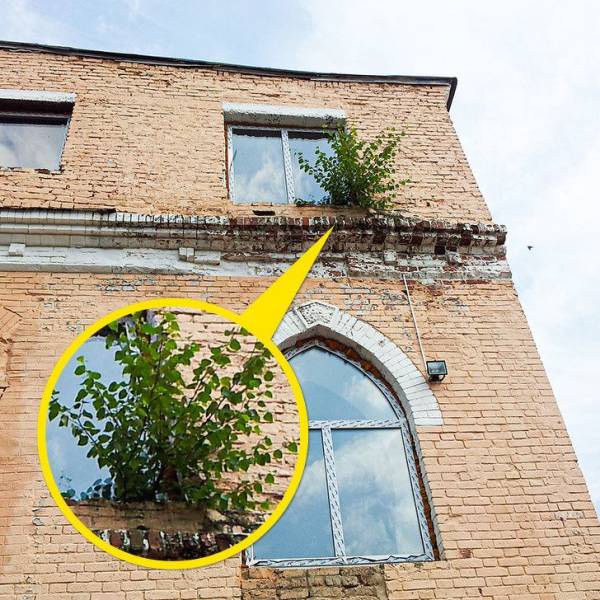 “Last spring I planted a bunch of vegetables, but I wasn’t very diligent in the garden and most of them died. But one carrot seed was dormant all winter, survived the competition against the weeds, and survived!” 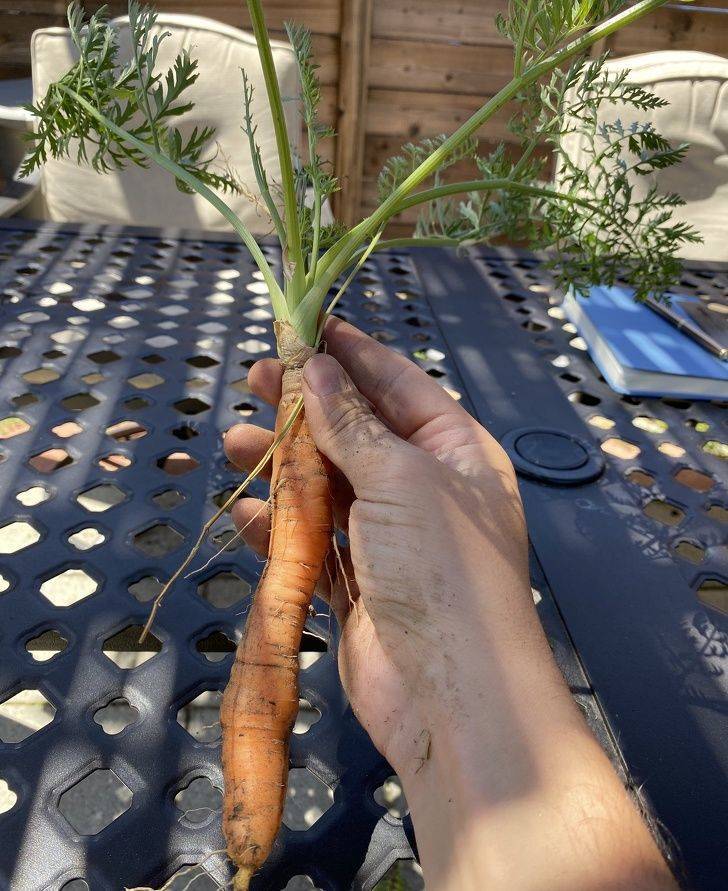 “This is a basketball hoop coming out of a tree. Wonder how long it took for the tree to grow around the post.” 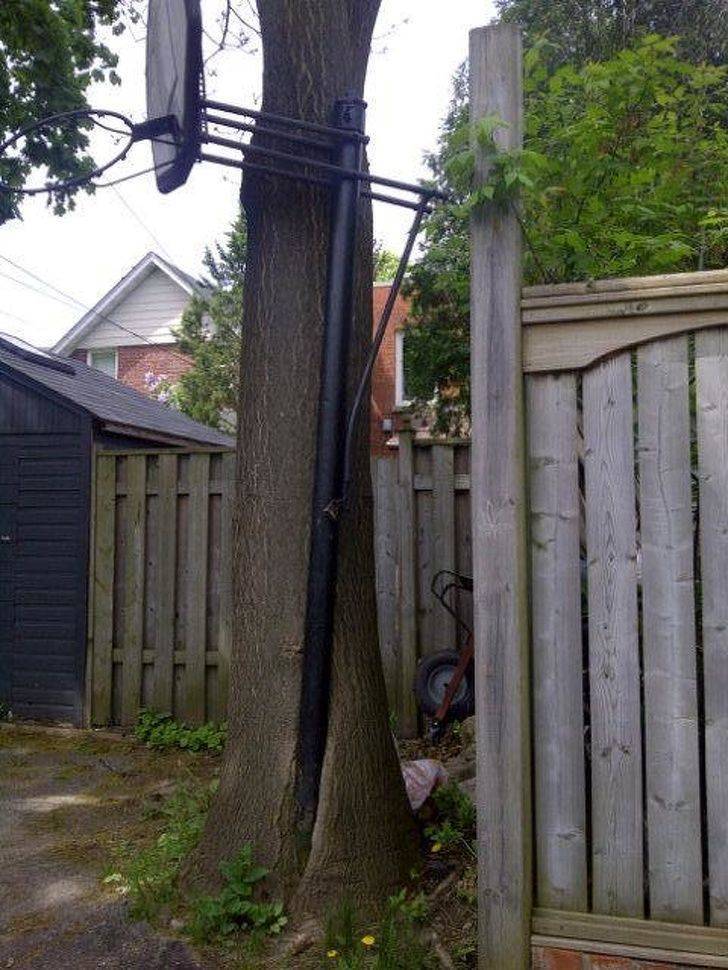 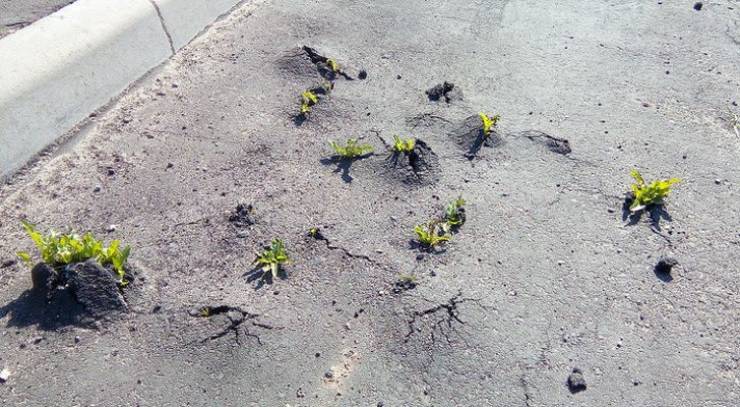 “Rewilding is a sliding scale from megascale projects down to these flowers pushing through the asphalt nearly 6,000 feet above sea level in −2 degrees…” 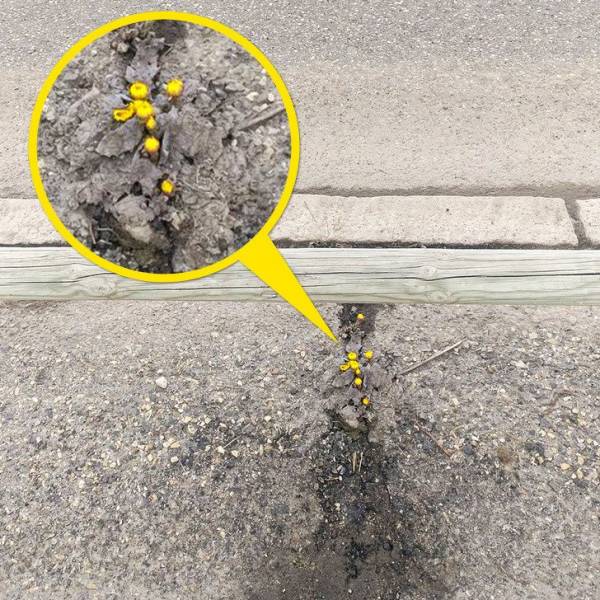 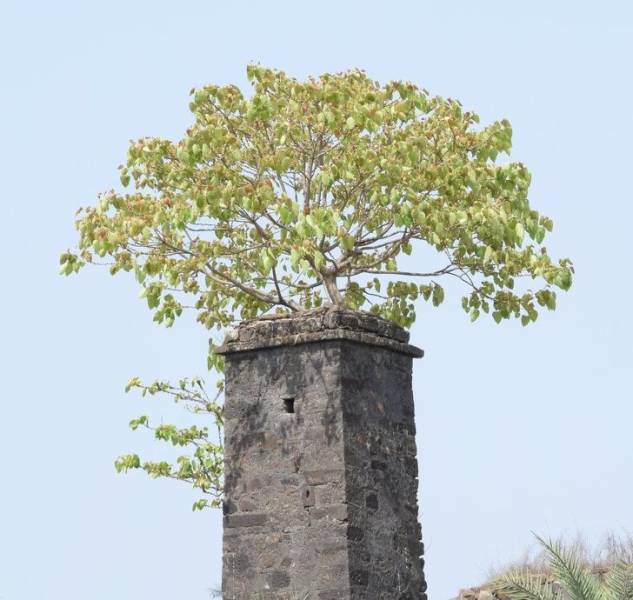 A tree growing from a third floor window 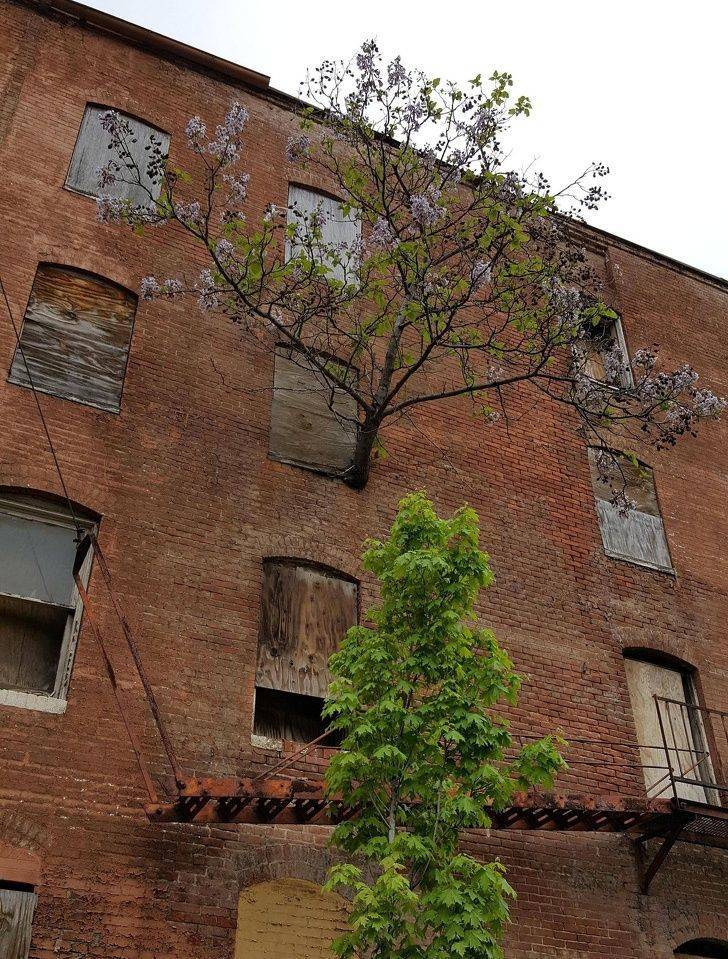 And some trees don’t even care about gravity. 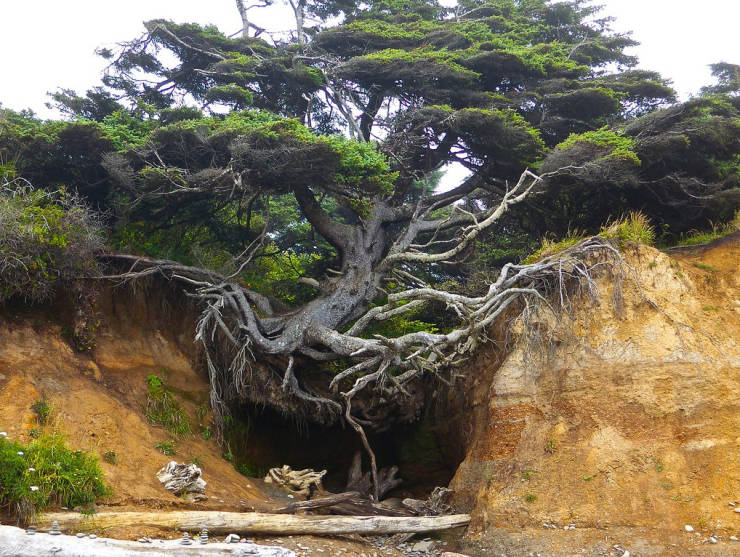 Previous 50+ Photos Of Animals Just Keep Being Funny!
Next 23 Crazy Insults That Gonna Hurt For A Long, Long Time