17 Stores Around The World Have In Their “American” Sections 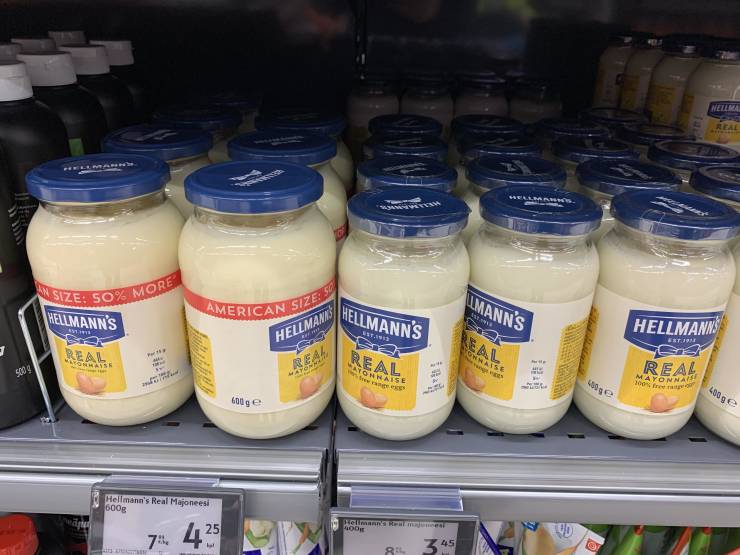 “From the “American Food” section in France” 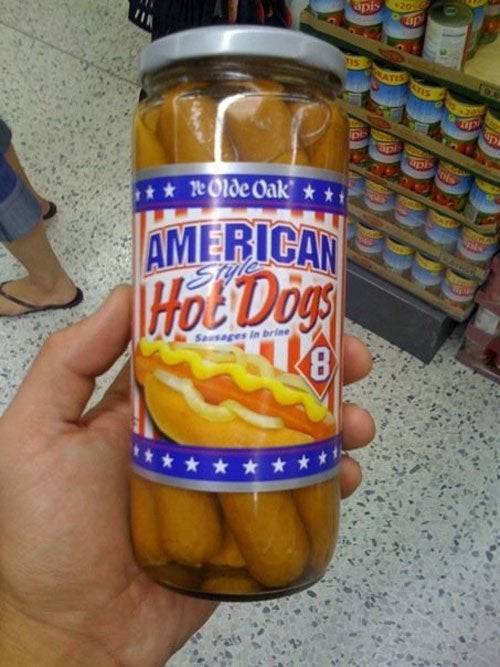 “In Germany you can purchase one Gallon cans filled with American style Hot Dogs.” 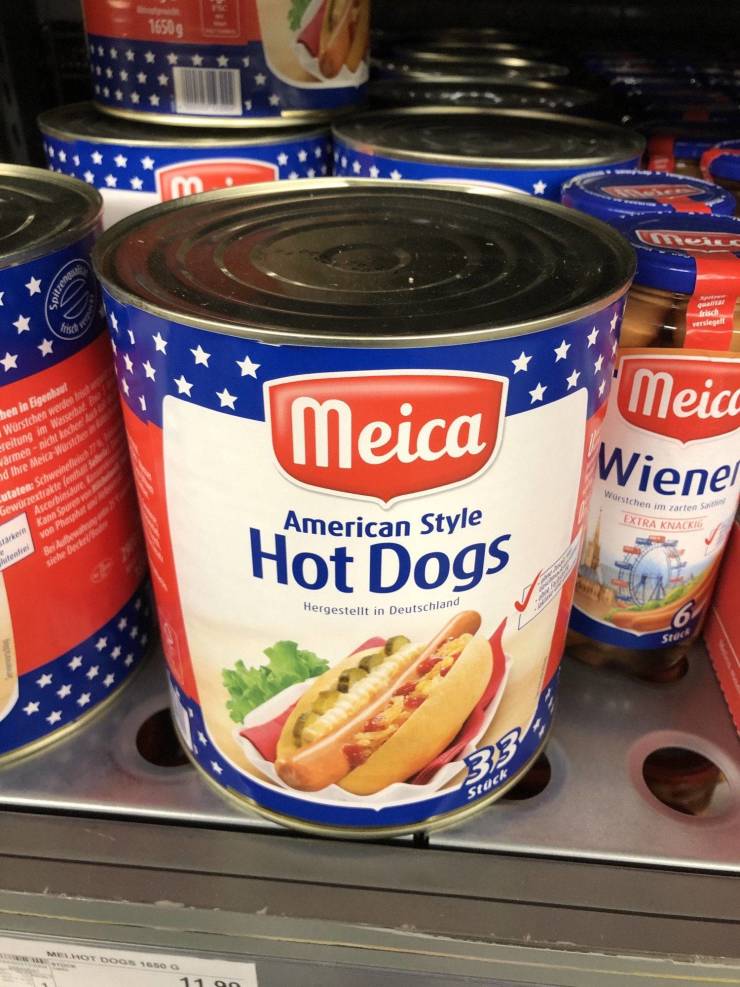 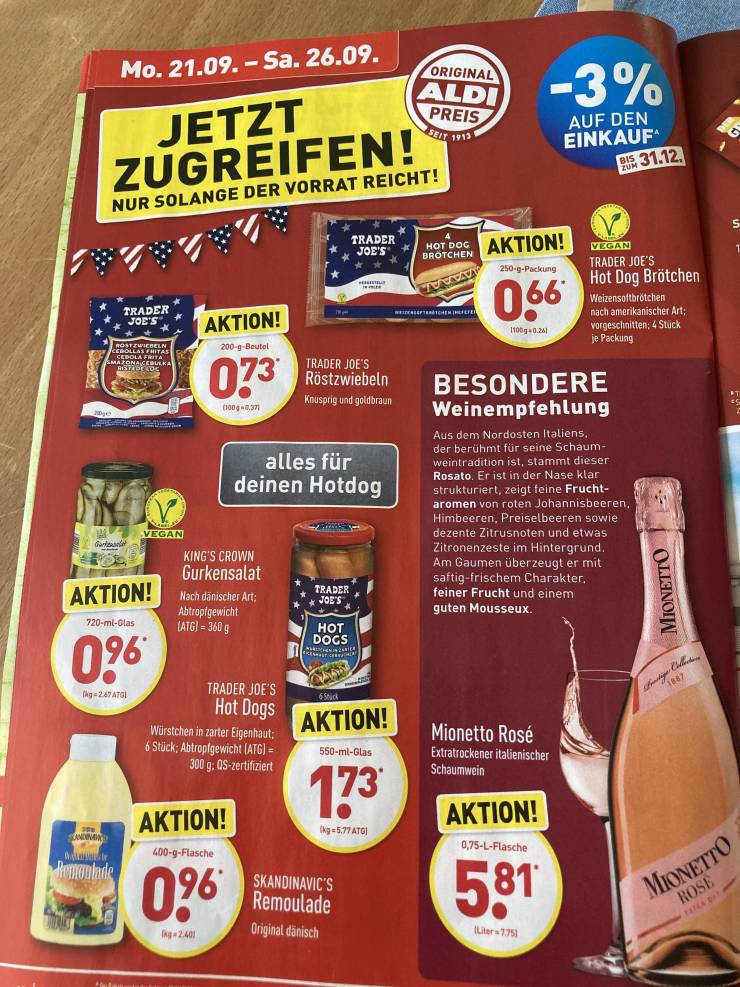 “I live in Madrid and I went to the American grocery store to look for relish (they had it!) and I saw this. I felt proud!” 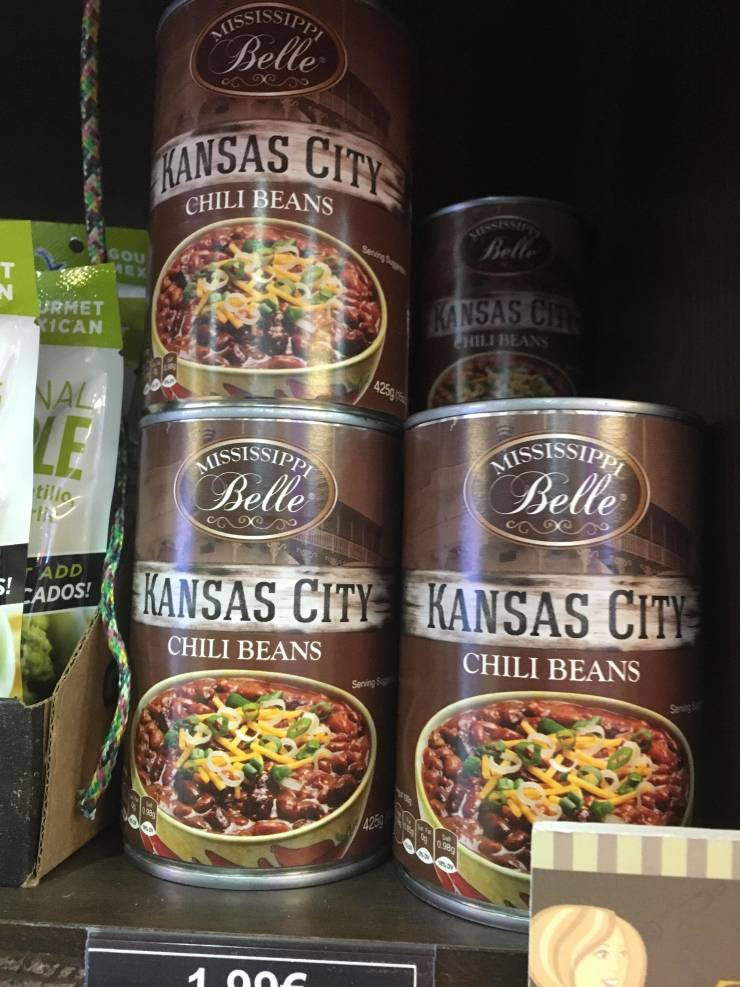 “Found this tiny jug of milk in Japanese-American grocery store” 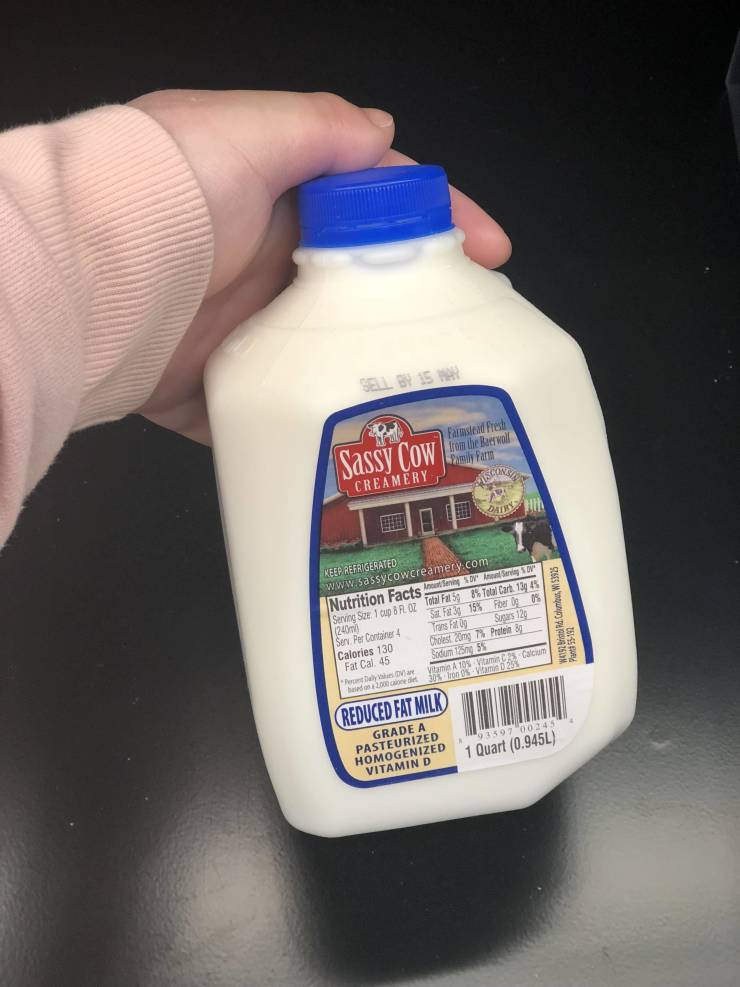 “I am an American living in Germany. My grocery store currently has a temporary “American food” section. Join me for a tour of what Germans think Americans eat.” 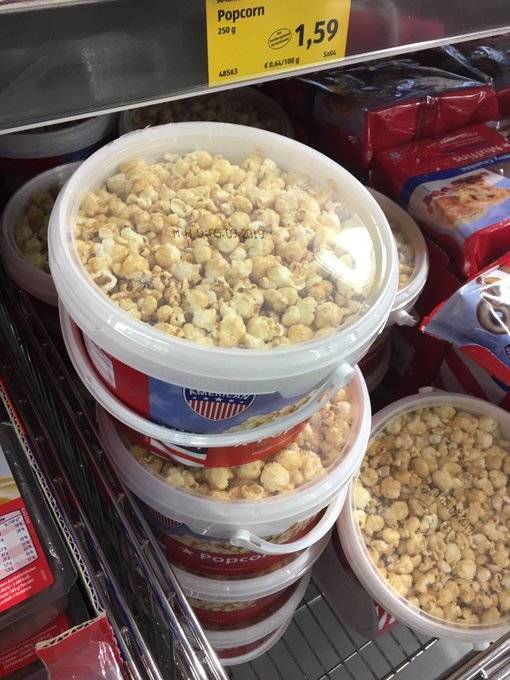 “These “Cool American” Doritos I found in Iceland” 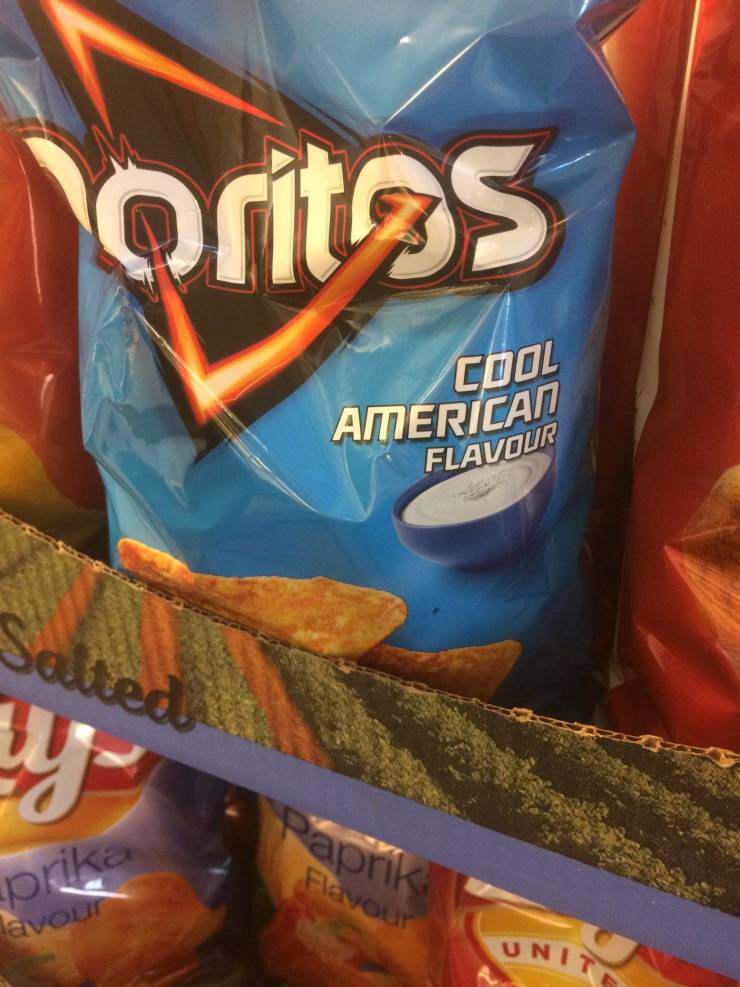 “My sister sent a picture from the “American Food” section in a grocery store in Switzerland.” 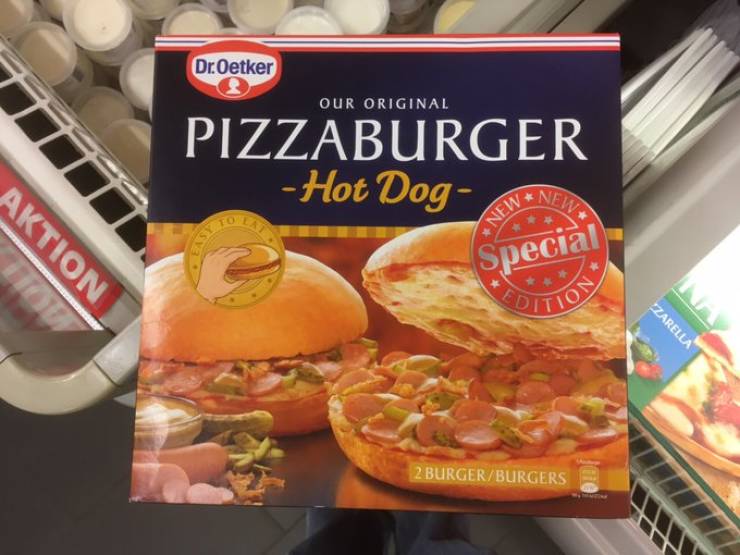 “The extent to which sandwich bread and peanut butter are branded with USA stuff surprised me when I first visited here. also frozen pizza & french fries” 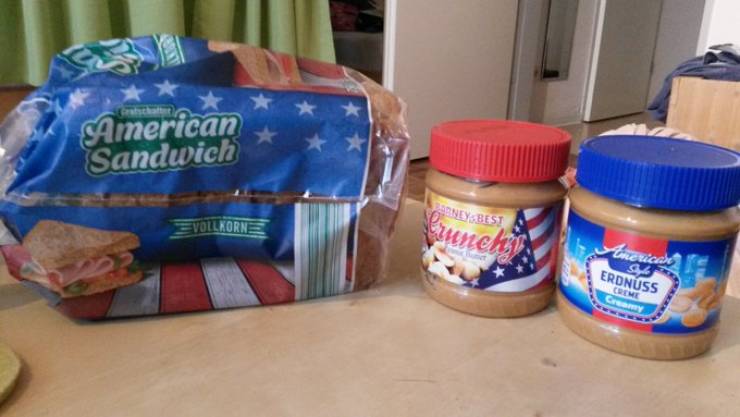 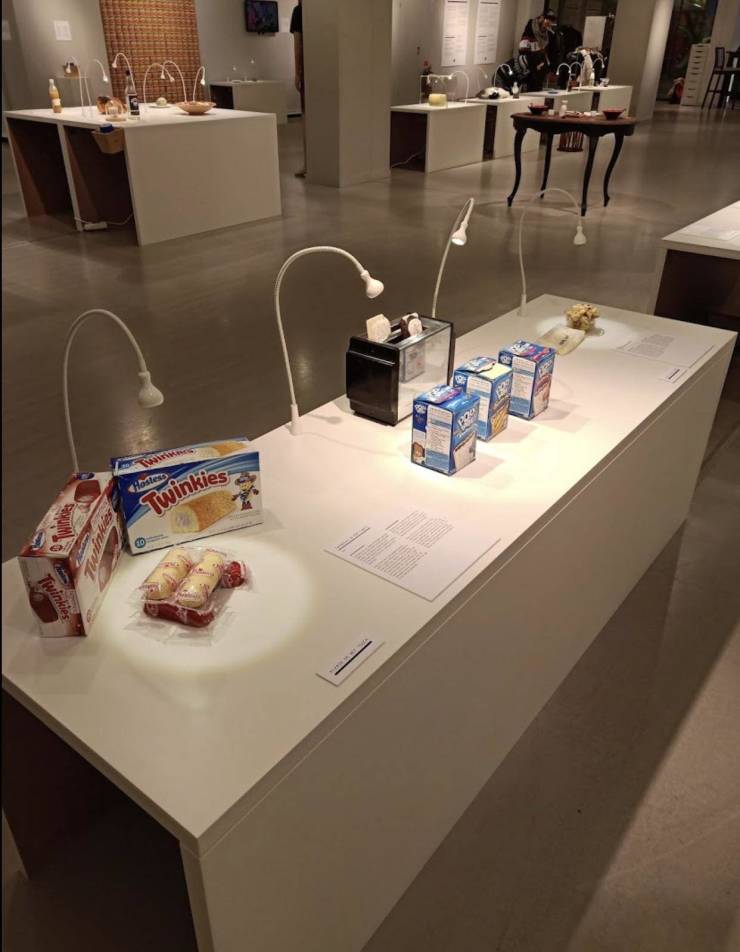 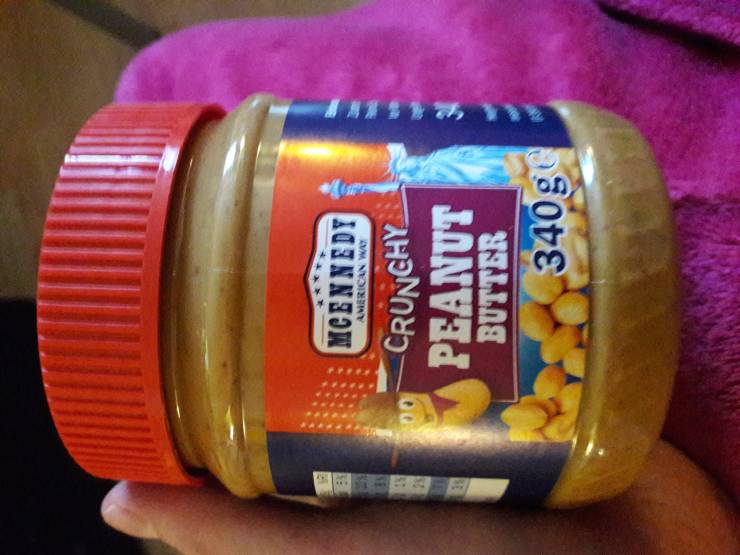 “Venezuelan oreos are brown instead of black.” 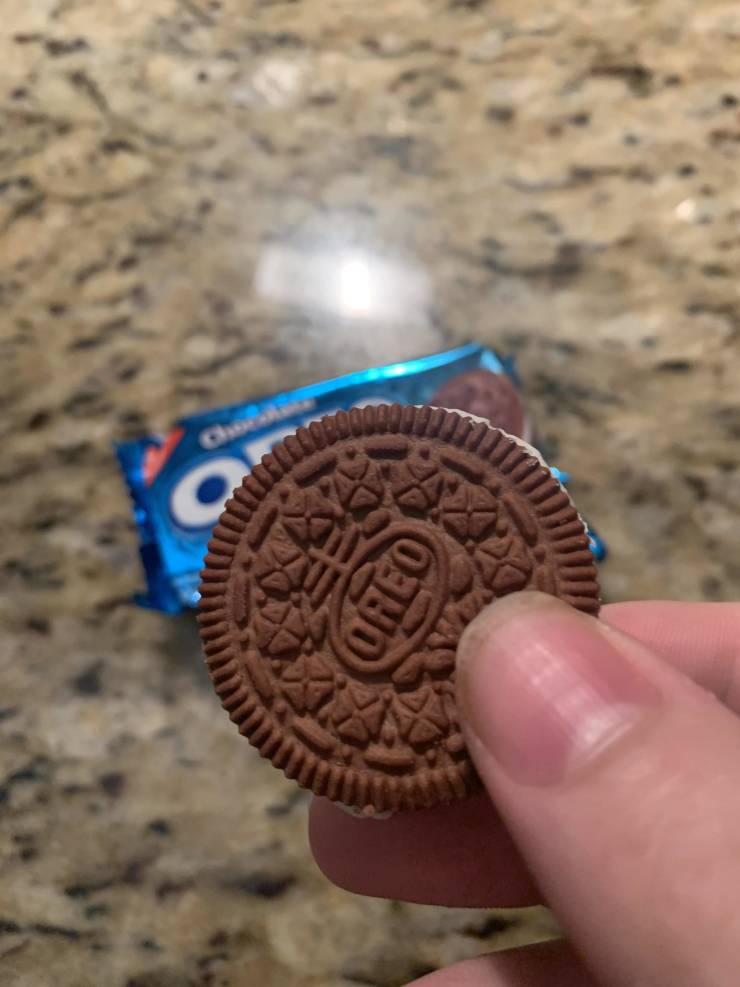 “I wanted to buy some American groceries on Amazon UK until I saw this and realised that some things you just have to be born American to enjoy.” 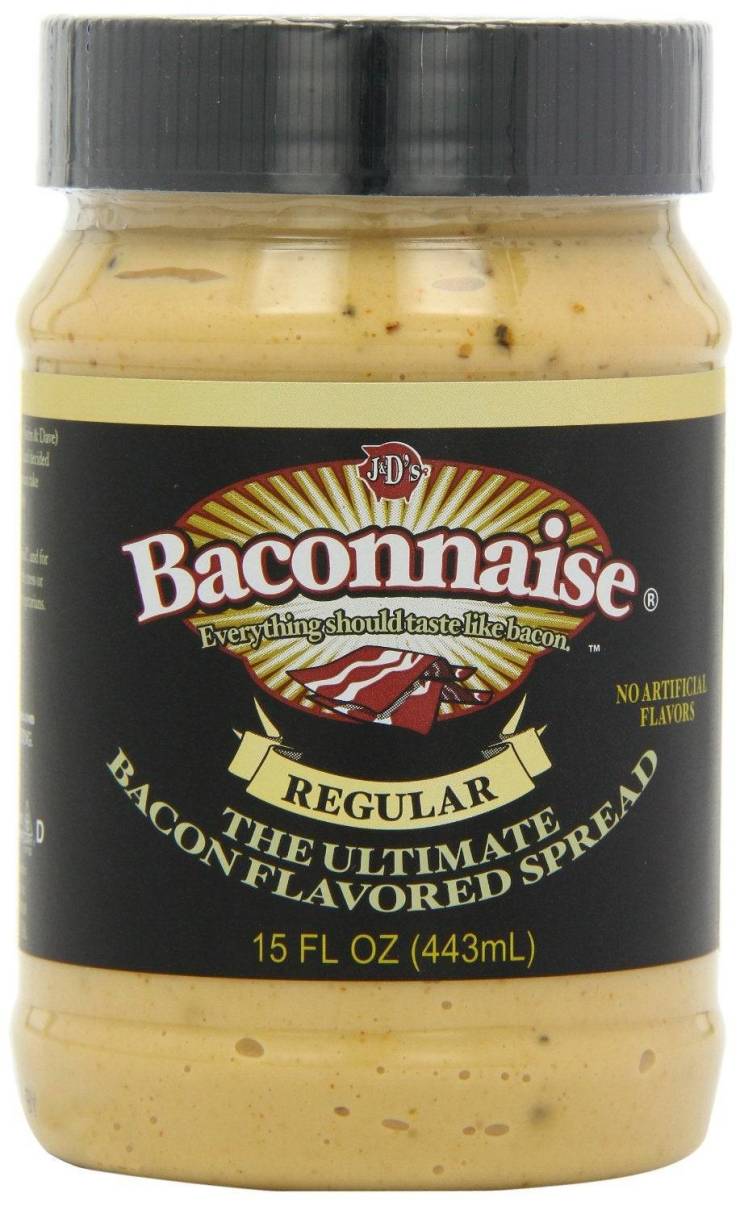 “In France, macaroni and cheese comes in a can.” 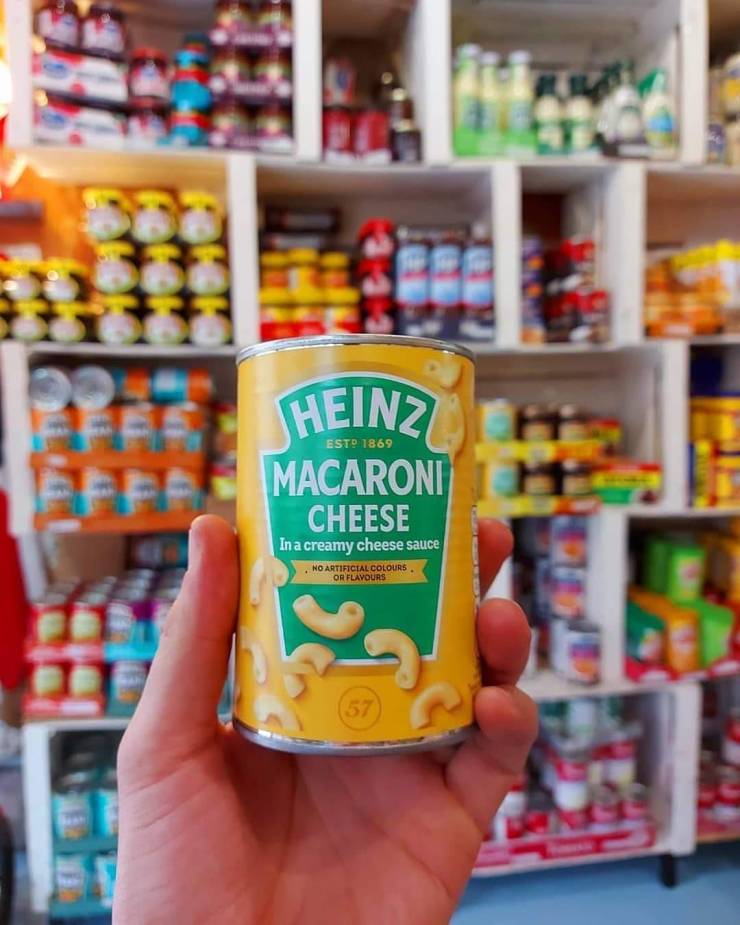 “I always love showing my friends in the US all the “American food” in Germany so here you go. I gotta say, that snack box looks pretty legit. That’s a White Castle order.” 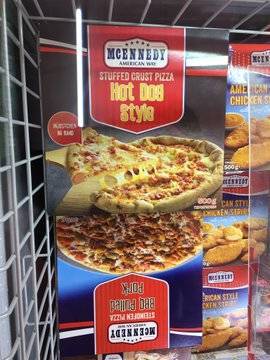