18 Abandoned Locations That Are Surprisingly Exciting 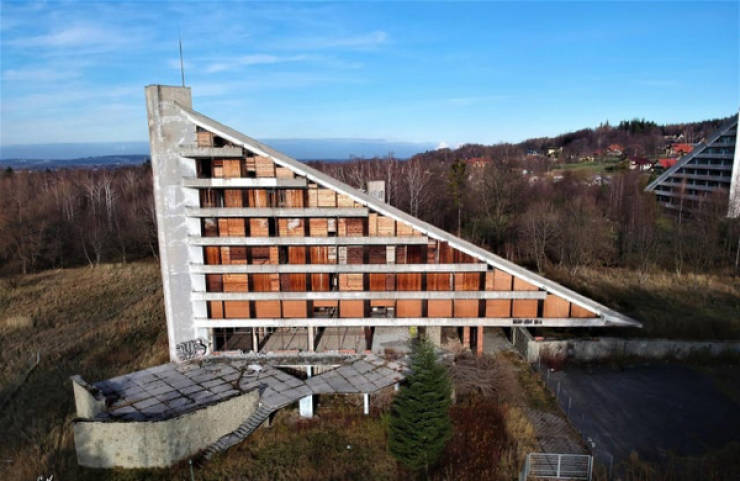 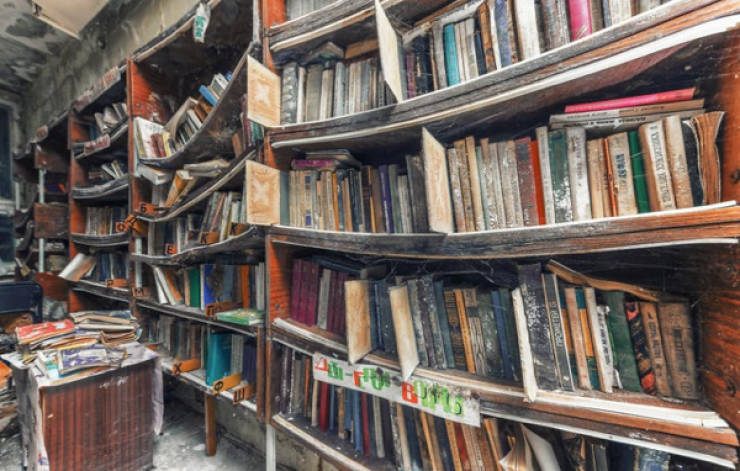 “Iron mine in Virginia that was abandoned in the early 1900s.” 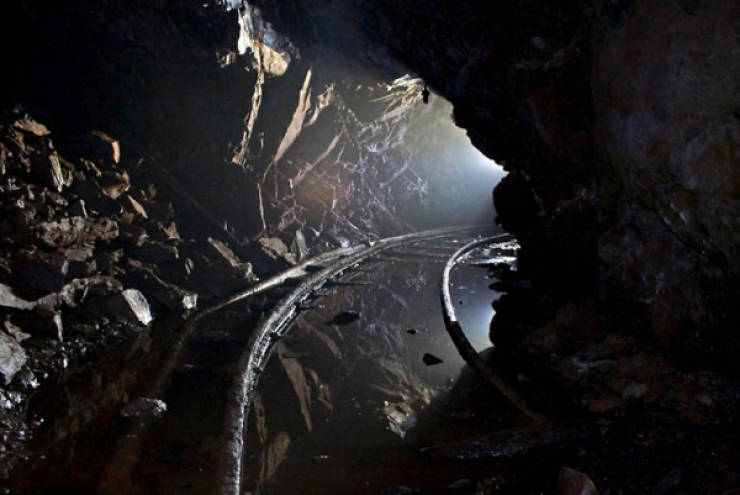 “Bobsleigh track from the ’84 Olympics” 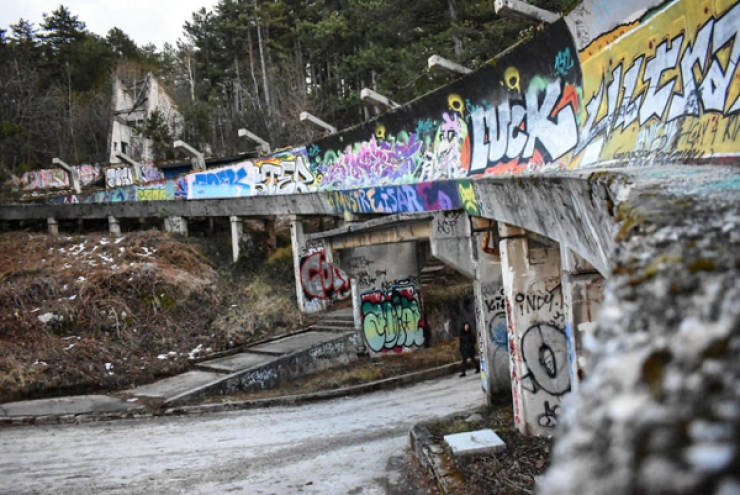 “Staircase to an abandoned hotel in Bali, Indonesia.” 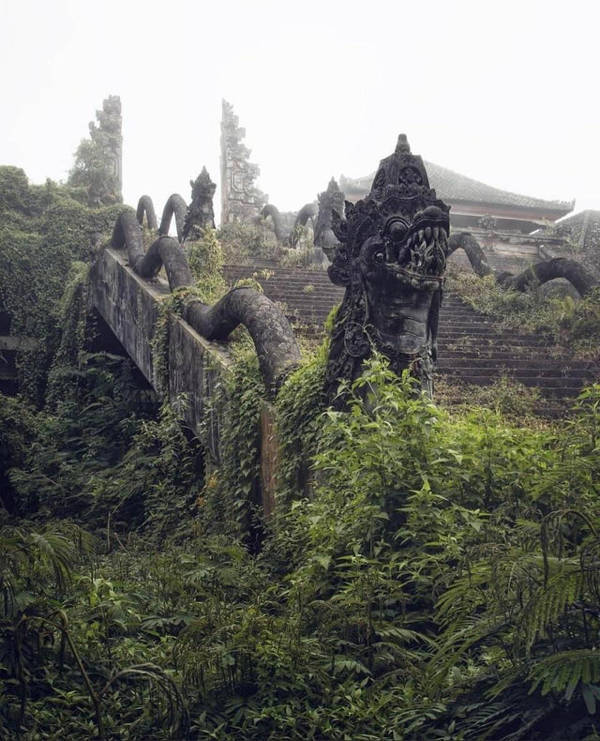 “So amazing! Most beautiful place that I’ve explored yet” 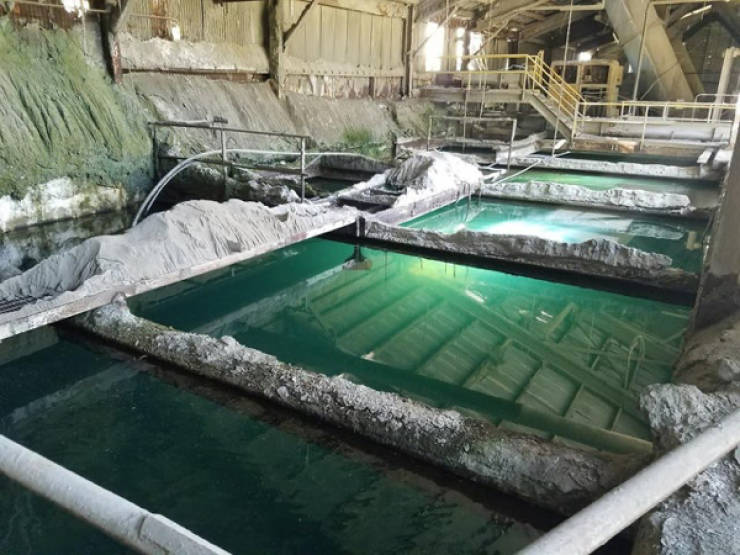 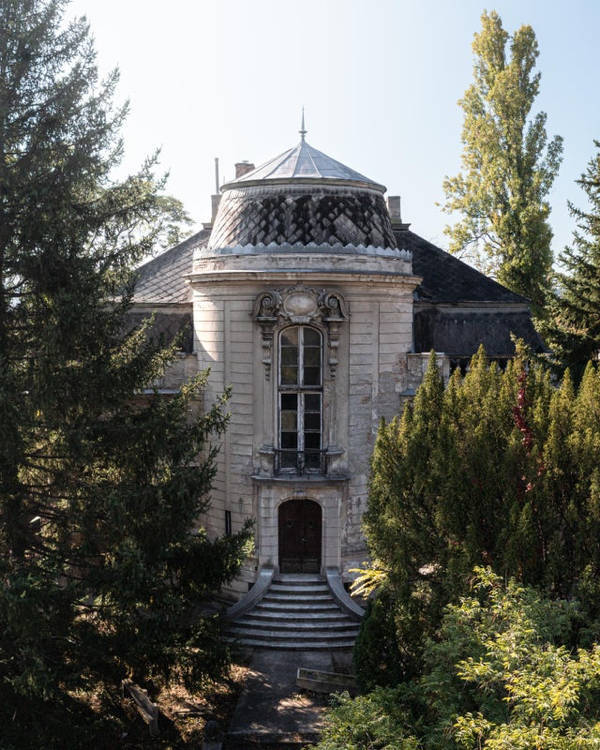 “The things you find in a forest” 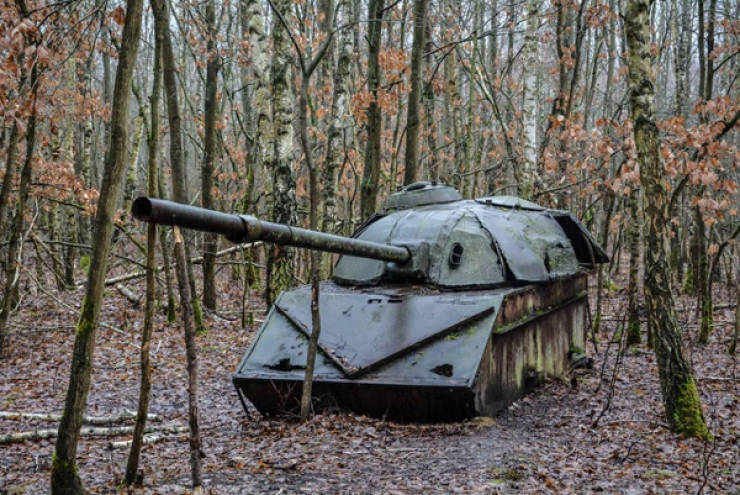 “The house of the witches. Beautiful abandoned place in northern Spain.” 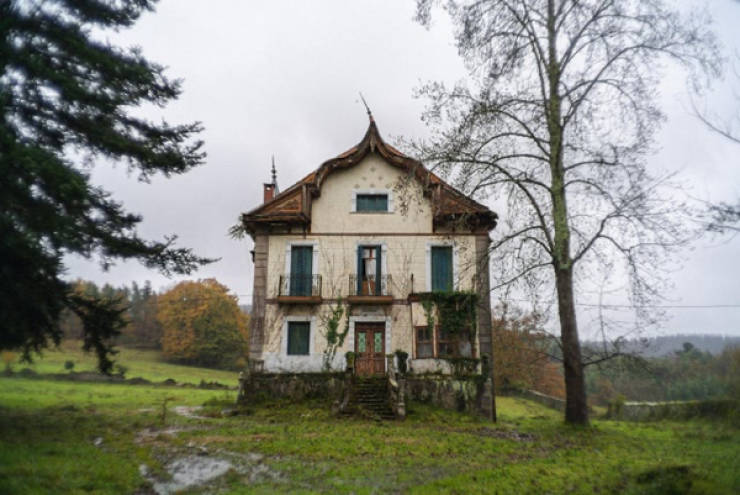 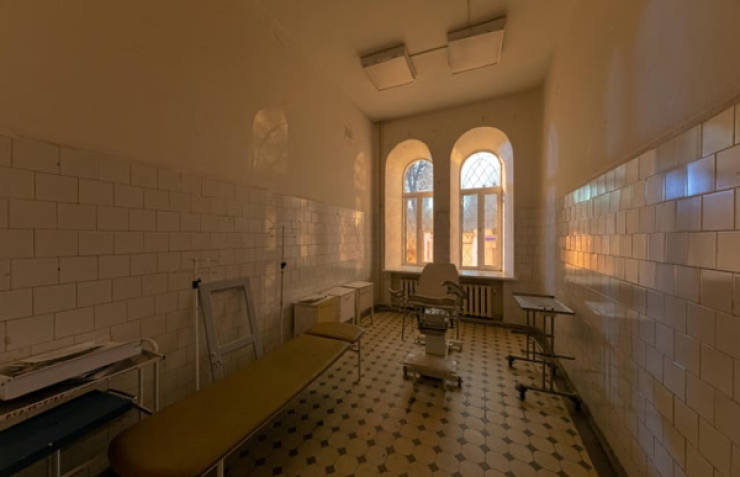 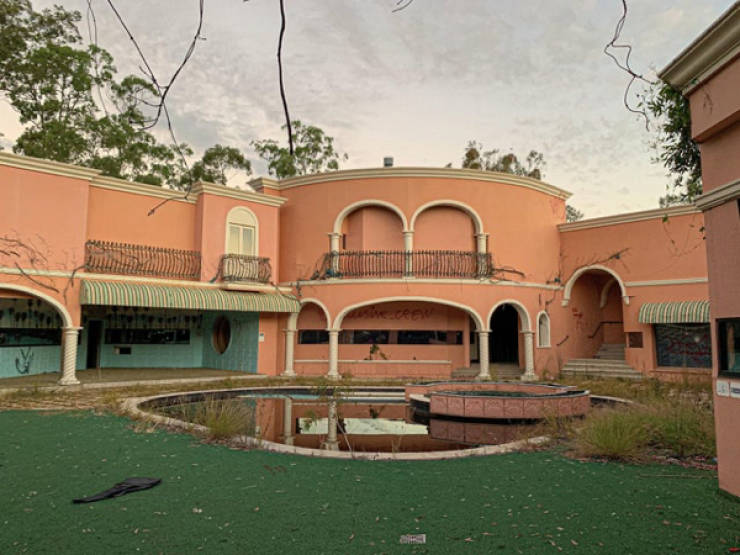 “Abandoned observatory tower attached to a 16th-century villa, used by scientists to examine the stars” 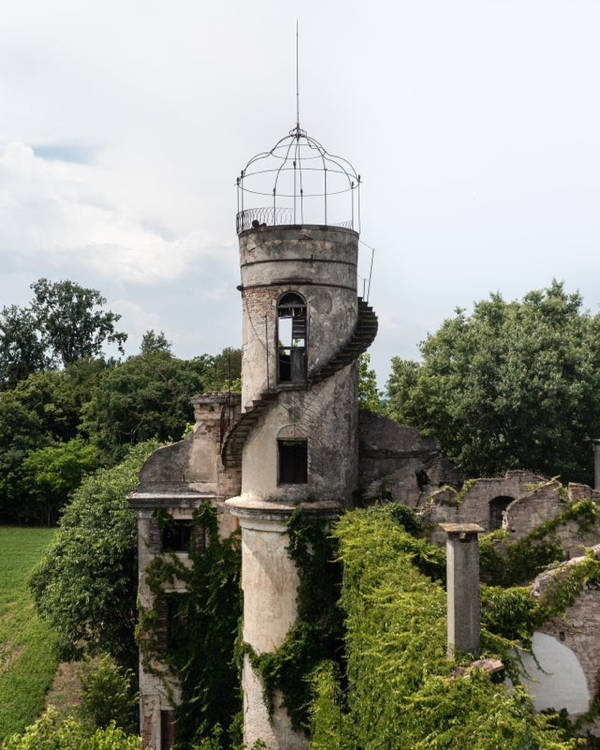 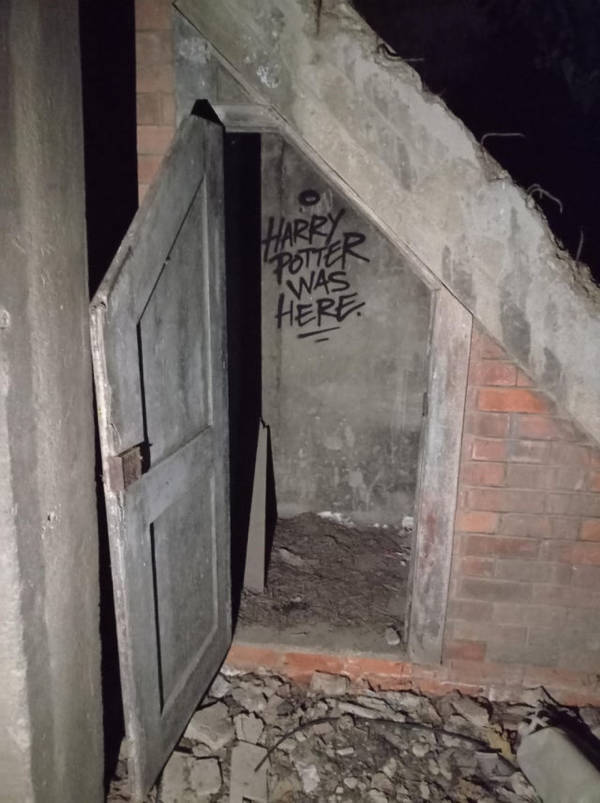 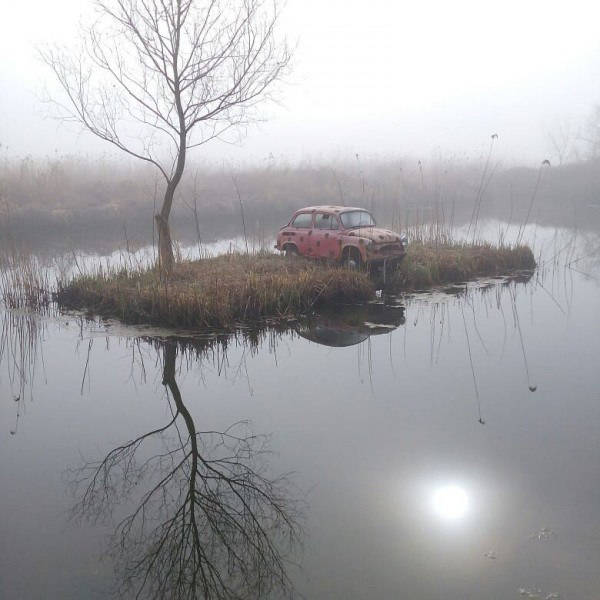 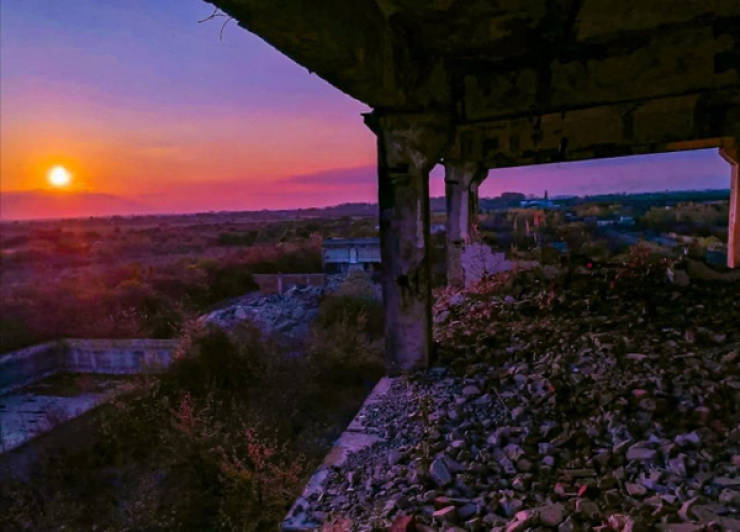 “Shut down movie with posters from 2001” 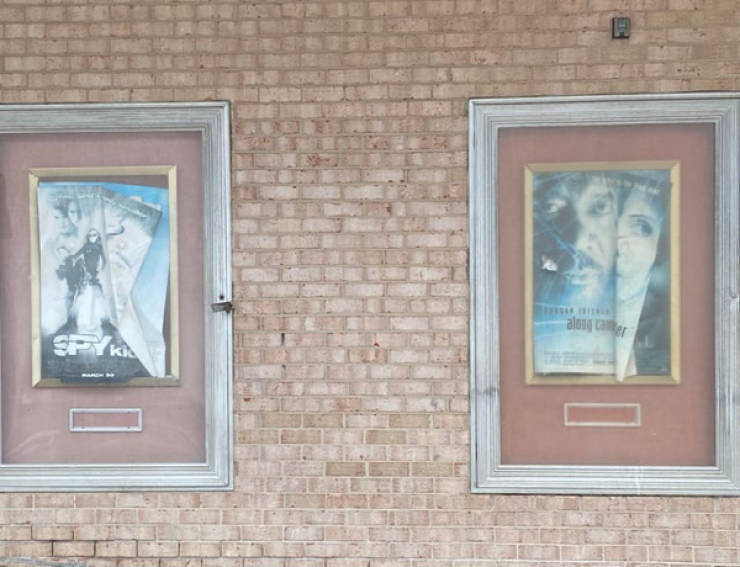 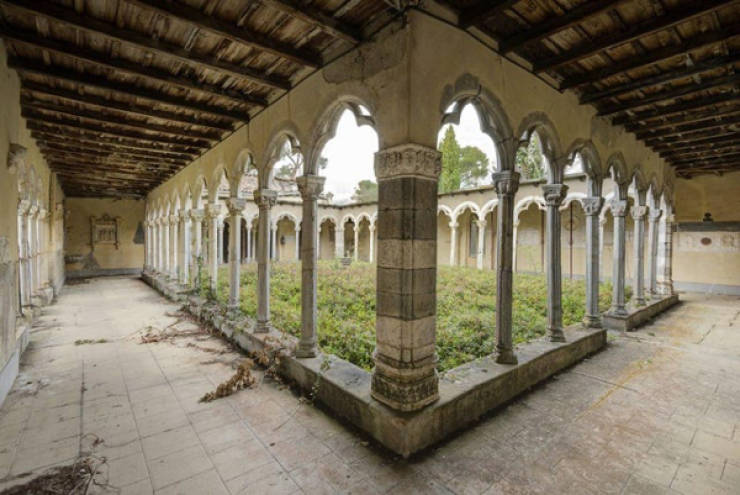 “Banana room in an abandoned hospital in Germany” 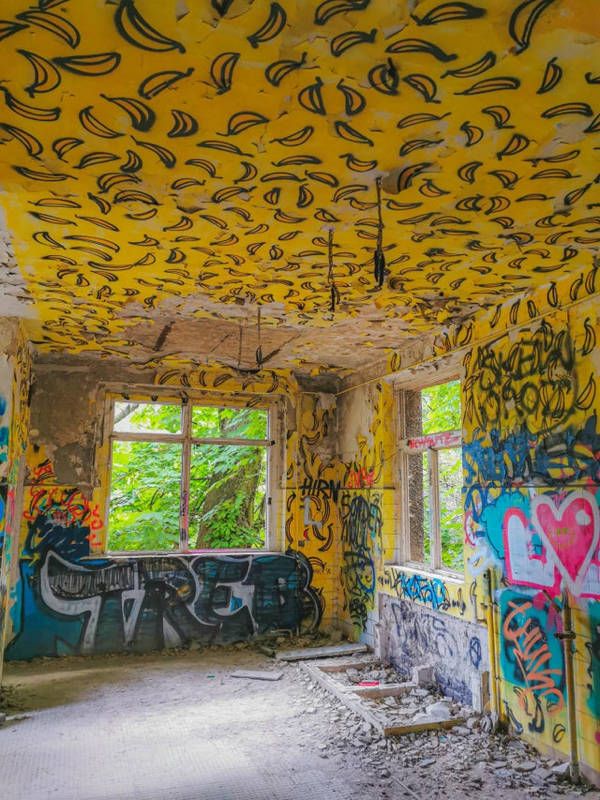