18 Almost Perfect Movies According To People 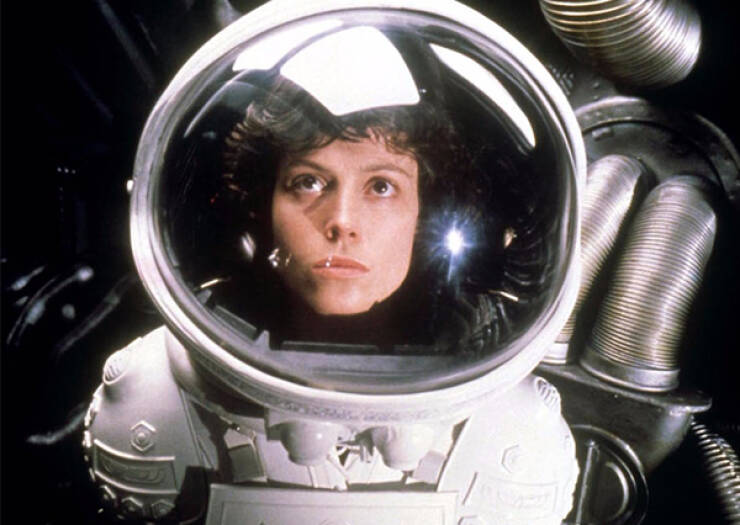 “Alien. The pacing, acting, originality, and exposition are flawless” 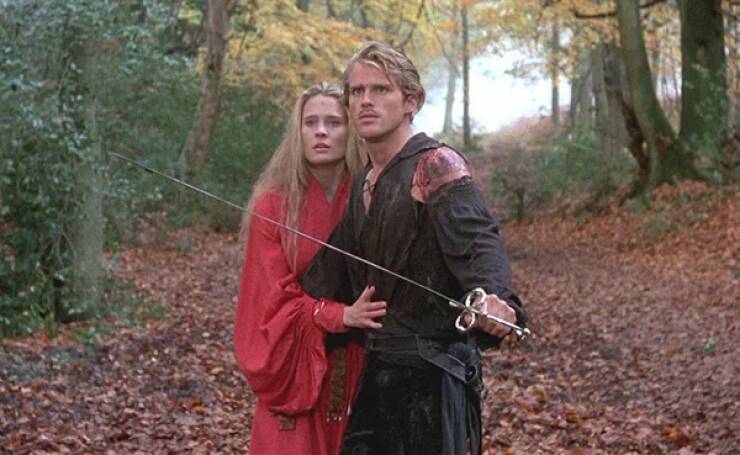 “The Princess Bride. I can’t think of anything that would make it better – nothing at all” 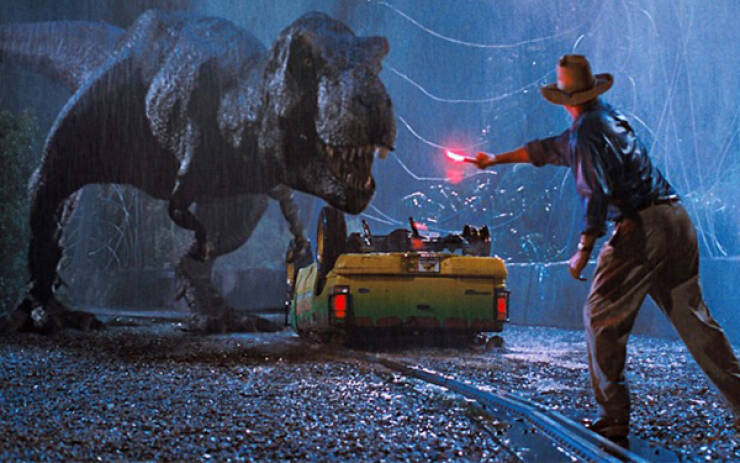 “Jurassic Park 1993- the practical and CGI effects out class stuff made today. The characters have flaws and feel like real people, we see those characters grow and change over the course of the film, in my opinion it is a masterpiece not just in film, but in story telling.” 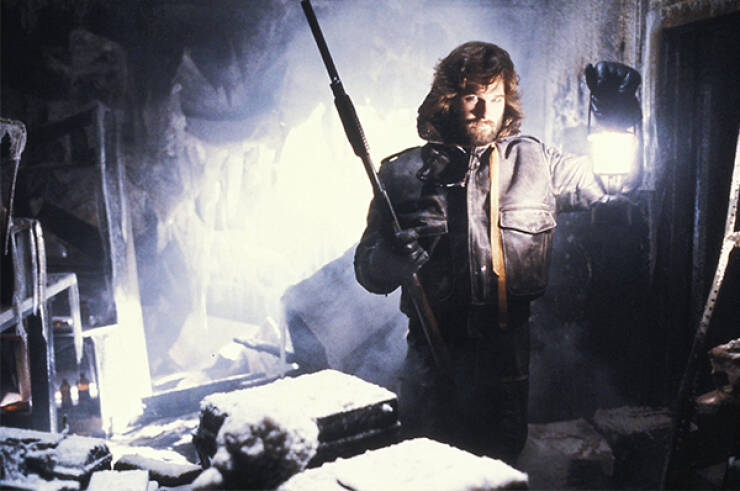 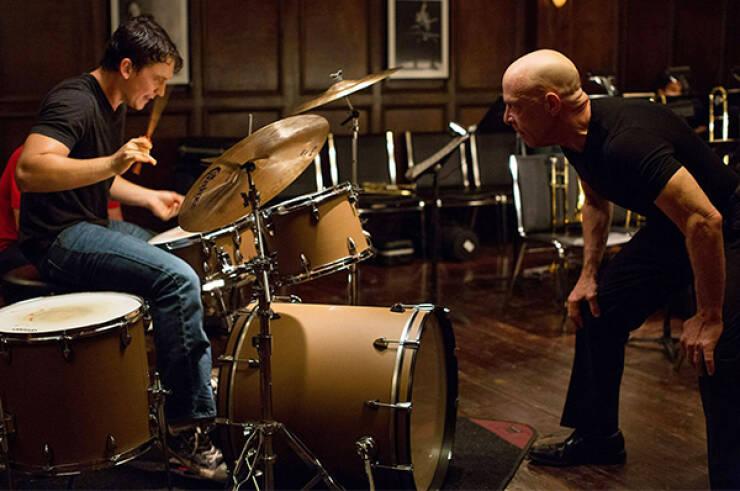 “Whiplash. No wasted scenes or lines.”

“Silence of the Lambs” 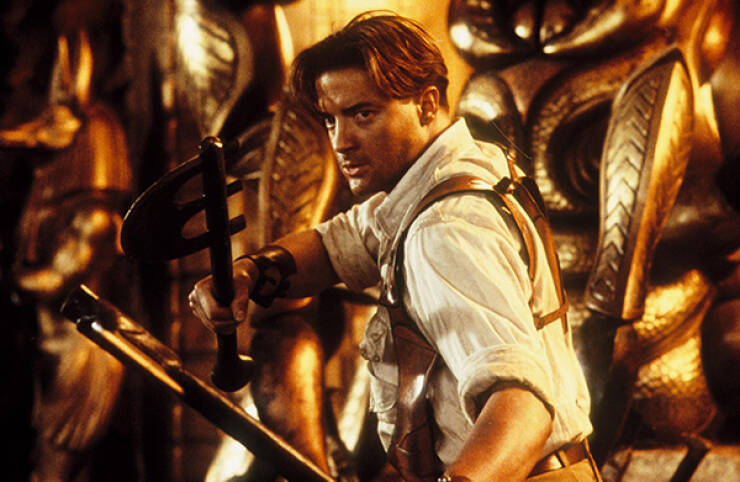 “The Mummy (1999). It’s the perfect blend of everything: action, adventure, comedy, romance, thriller/horror, mythology, great characters, an exciting setting, etc and all of it is done well.” 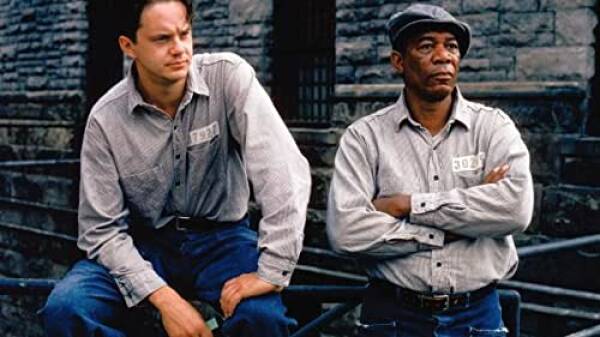 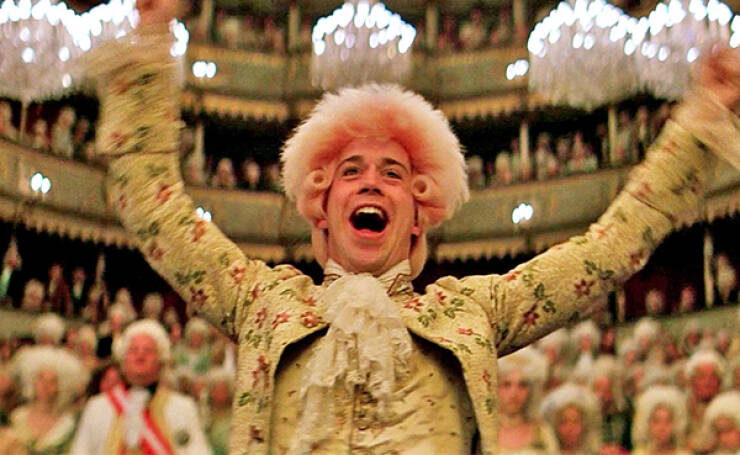 “Amadeus – (1984) Well rounded artistry, from the acting, to the musical score, to the cinematography. It truly lies amongst the best films ever made.” 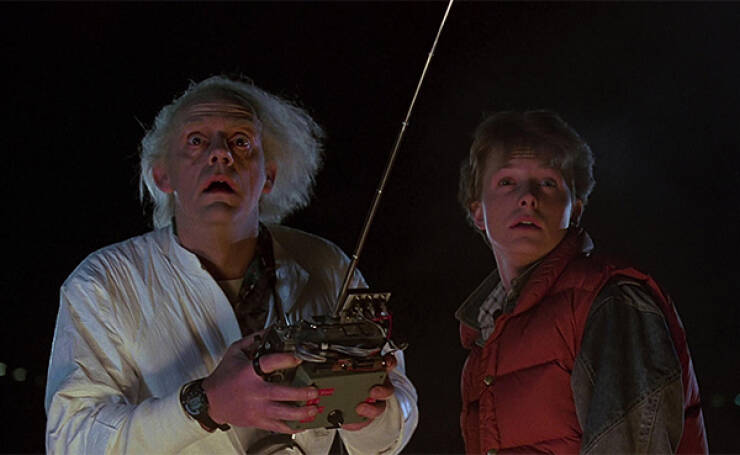 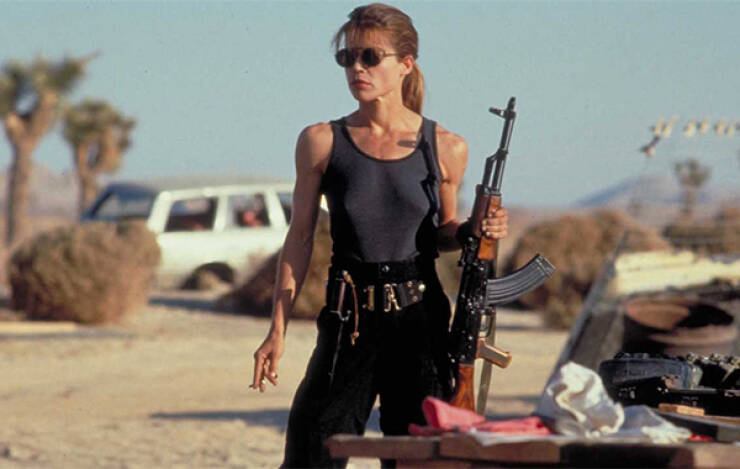 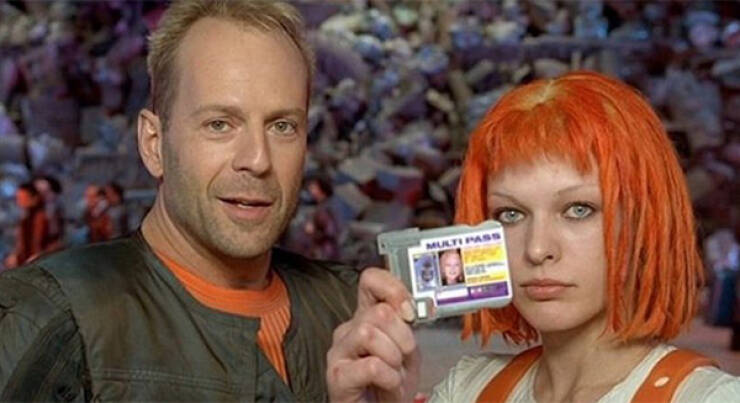 “5th element. Has everything.” 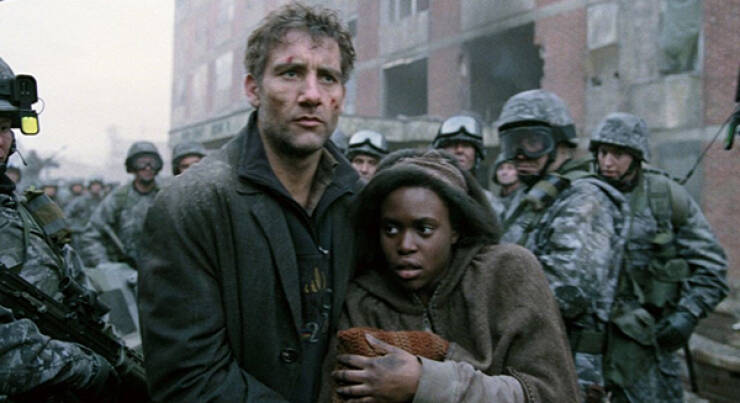 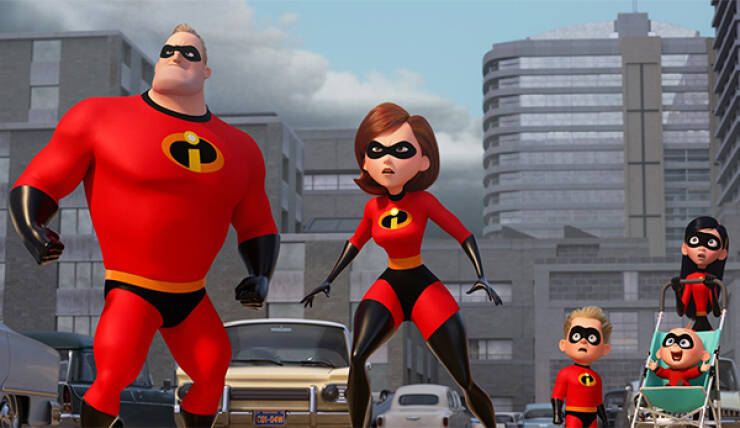 “Honestly, The Incredibles is a very well conceived movie.First off, the vibe. Super heroes and comic books became popular in the 40s during WWII as propaganda—think Captain America and Superman (who fought for “truth, justice, and the American way”). Then the 60s came, Cold War era. Super heroes were out and super spies (James Bond) were in. Plus the disillusionment of Americans. The Incredibles encompasses both these eras—showing the transition from hero, to spy working in the background (the vibe is very Spy-like, not super hero like).

Then the interviews at the beginning. Mrs. Incredible (Elastigirl only at this point) says she won’t “leave the saving the world to the guys” or something like that, while Mr. Incredible says he just wishes the world would be saved (“I feel like the maid—I just cleaned up this mess”). It’s a great way to show how much their characters have changed or who they thought they were and who they actually are. It’s a strong start to the film.

But those are all details, and the plot is just really well paced. The dialogue is snappy, and the family drama is the ultimate tension that makes a kids movie a great movie even for adults. All the characters are well fleshed out, and I’m just super impressed with it every time I watch it.” 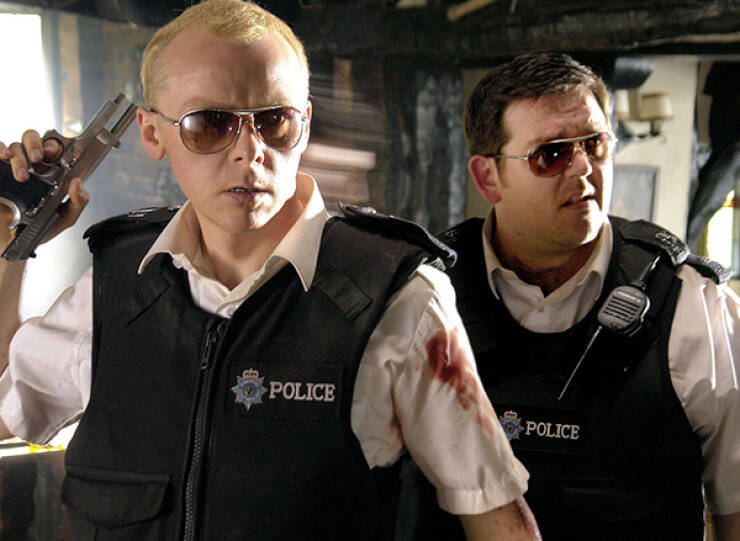 “Hot Fuzz. Granted it’s not my favorite movie, but it is perfect in its own way. There is not one scene or word of dialog that is wasted in that movie. Every line is either foreshadowing, a call back, or a reference to another action movie.” 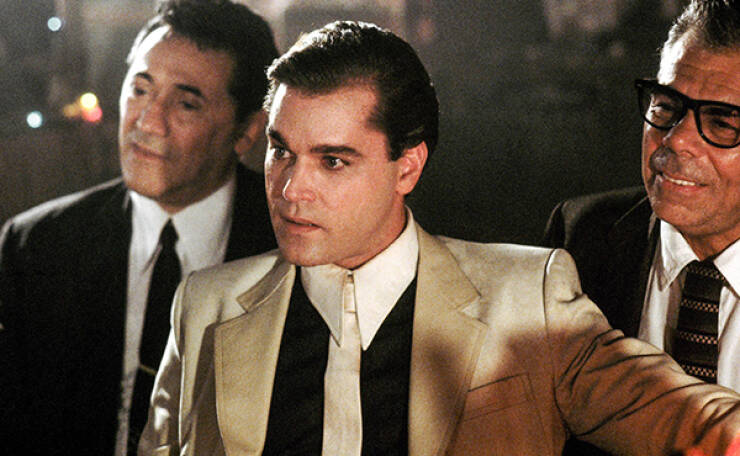 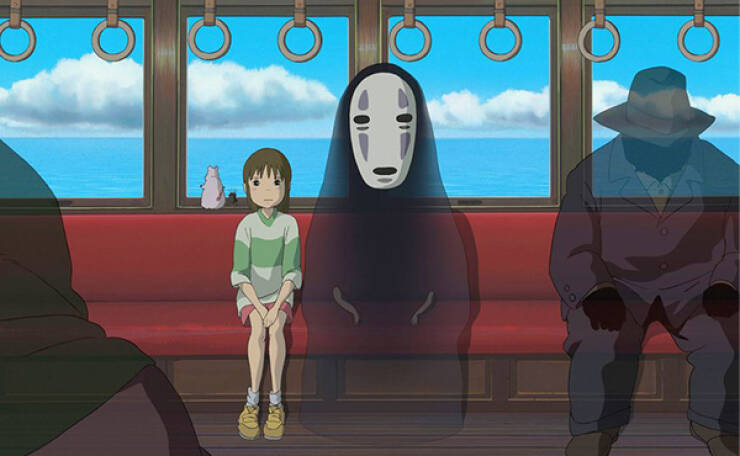 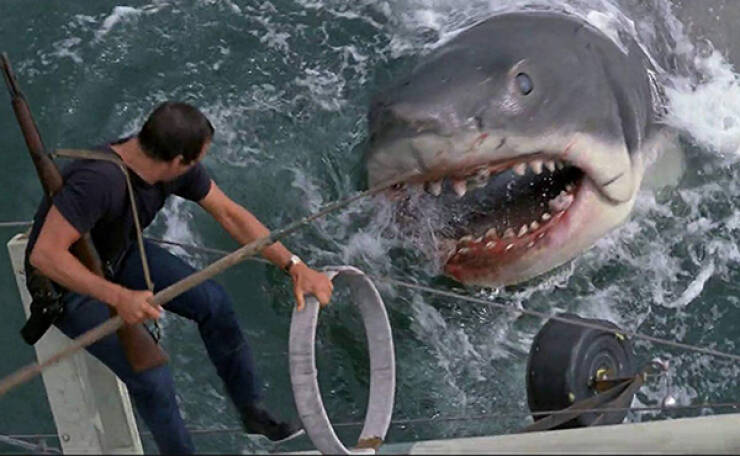 You could sit there with a notepad and write down every shot or word that doesn’t forward the story or character development and be left with an empty notepad when the credits roll. I adore it and think the problems when making it led to an ingenuity to overcome that CGI has removed from modern films because it’s always so easy to fix things in post-production.”

Previous 30 Crazy Hairstyles Only For The Bravest