18 Movies With Terrible Endings That Ruined the Entire Film 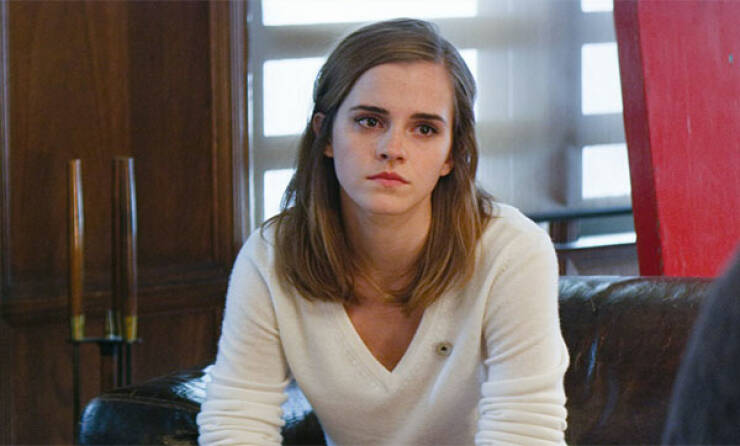 “The Circle… Seemed to be a film warning of the dangers of sharing too much online only to do A COMPLETE 180 on the message at the end!” The concept had enormous potential. It was just so unique. What if only one person knew about the Beatles? The movie was fun and suspenseful. And then it just fell flat when he confessed to essentially doing nothing wrong. Just felt anti-climactic.” 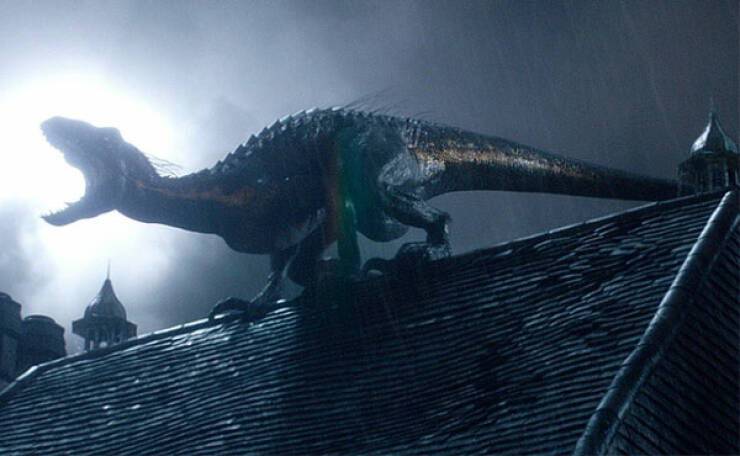 “Jurassic World Fallen Kingdom, I thought it was going to end on a sad and mature ending that you can’t save everything but that stupid girl ruined everything by pressing that button.” 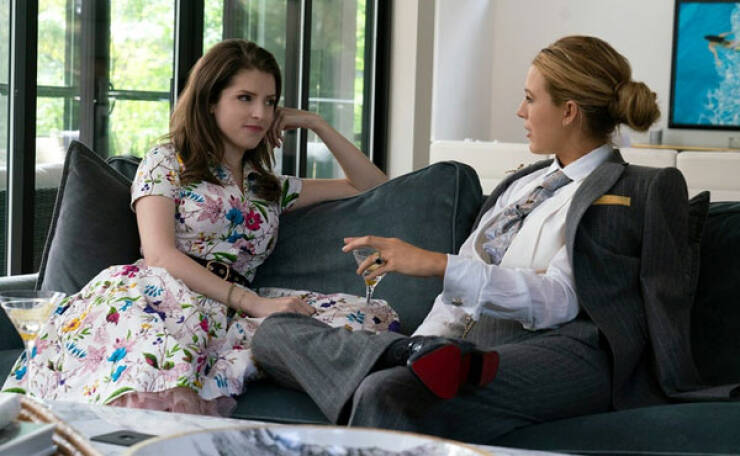 “A simple favour – like it was all mysterious and then some good twists, then she just gets hit by a car and the moms group is like “don’t mess with moms” or some sh#t? Like wtf! The ending felt like it was meant for a different movie” 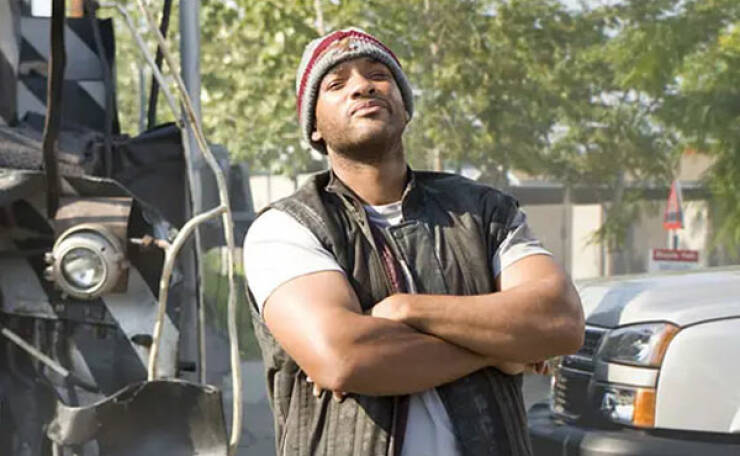 “Hancock. Loved the premise and seeing Hancock start as this sarcastic, alcoholic, and bitter hero who’s hated by everyone turn into an actual hero that people look up to and respect is touching. The PR angle for a superhero movie was interesting and unique. But then all of that is ruined by the lovers’ twist and all of act 1 and 2 pretty much is thrown out. I’m fine with either the superhero PR angle or the tragic lovers angle, but they’re way too different and the latter is introduced too suddenly. Hancock really feels like 2 separate movies stitched together.

Whenever I watch it now I just turn it off after Hancock stops the bank robbers. Perfect ending for that movie.” “Passengers. It could have been an amazing Sci-fi movie where Jennifer Lawrence was forced to make the same decision Starlord did. Instead they went happily ever after.” “Downsizing. Great concept that could’ve been done without the forced love story.” 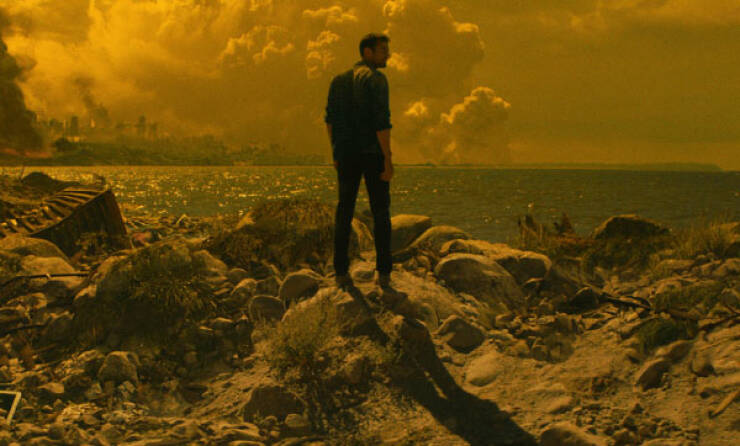 It wasn’t altogether a bad film, but that final scene sure made it one.” 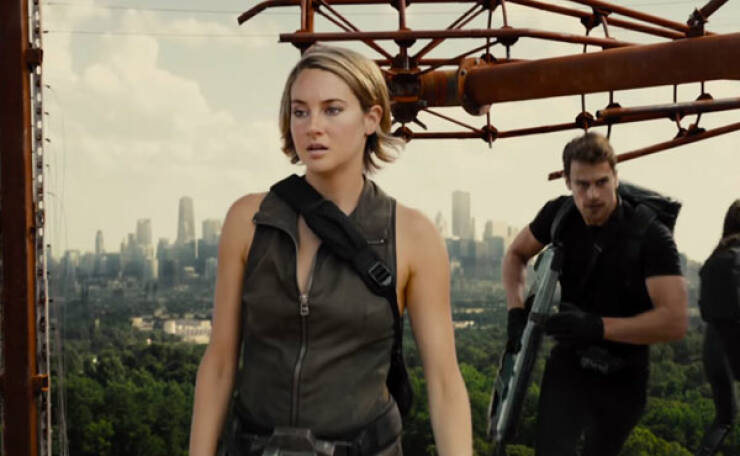 “Allegiant. I was actually tempted to break my (rented) DVD in half. Literally everything after like the first 10 minutes was completely made up by Hollywood. The book ending is completely different and so much better.

Why does everything have to have a happy ending hollywood? WHY?!?! Can’t we just have a good story with a fitting ending?” 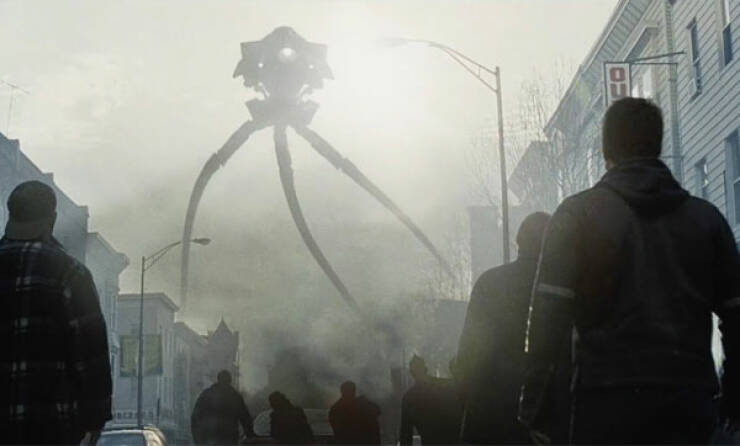 “War of the worlds…the whole family was fine in their house, and the son was there, even though he ran into a war zone, and he was wearing the same clothes…Wtf!” 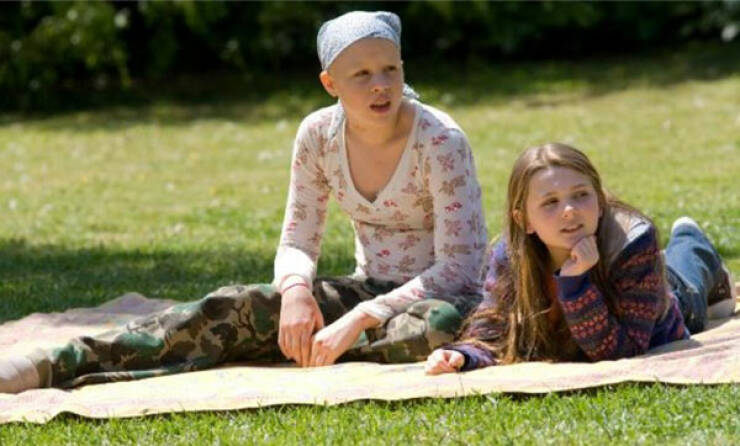 “My Sisters Keeper. Especially since I read the book. I very nearly threw my remote at the TV I was so f#$king pissed” 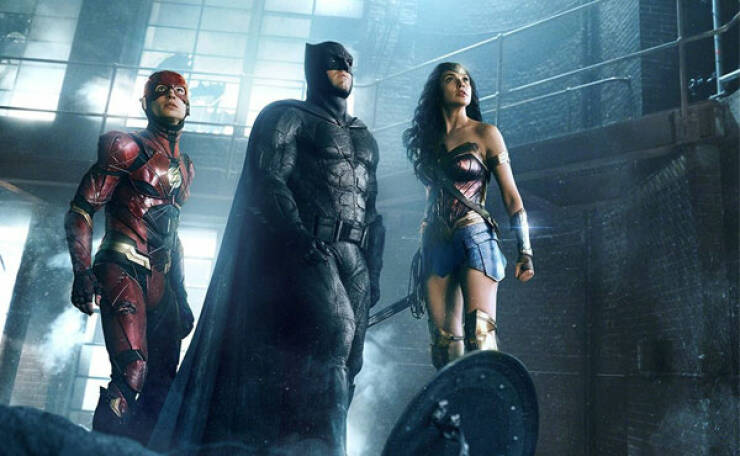 “Justice League, f@#king Superman gets resurrected and immediately beats the sh#t out of Steppenwolf. The conflict was just gone, the heroes had no difficulty after he came in” 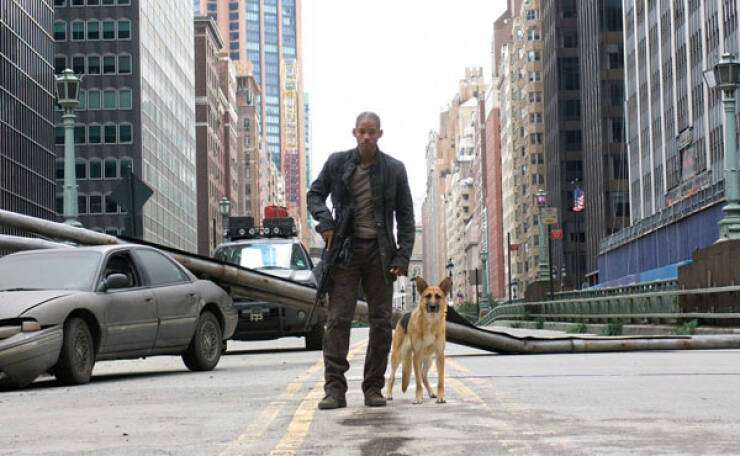 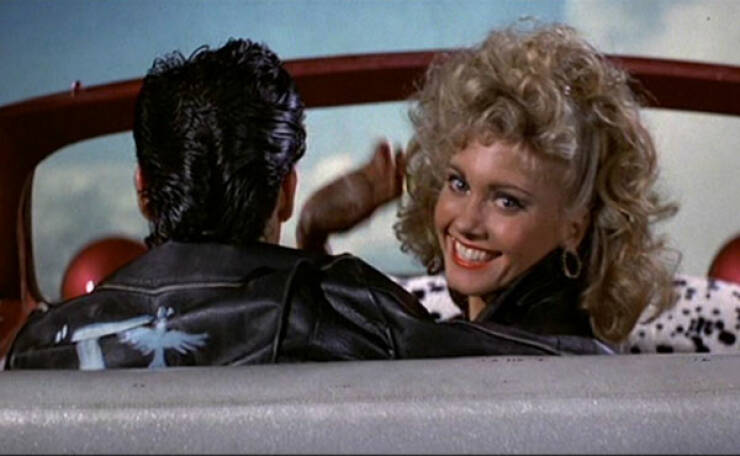 “I gotta go with the flying car in Grease” 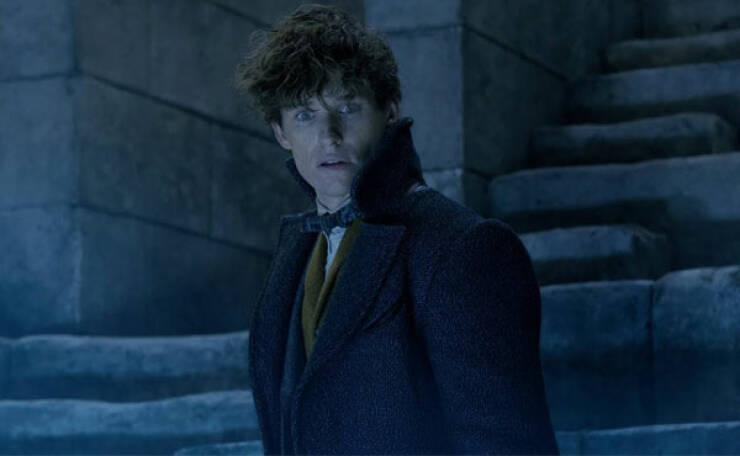 “The very last moment of The Crimes of Grindelwald. Hey let’s upheave tons of established lore in the last 30 seconds! The f@#k was that?!” 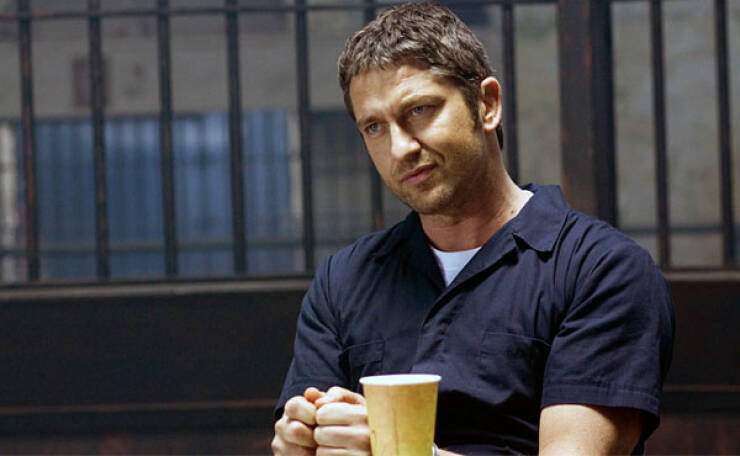 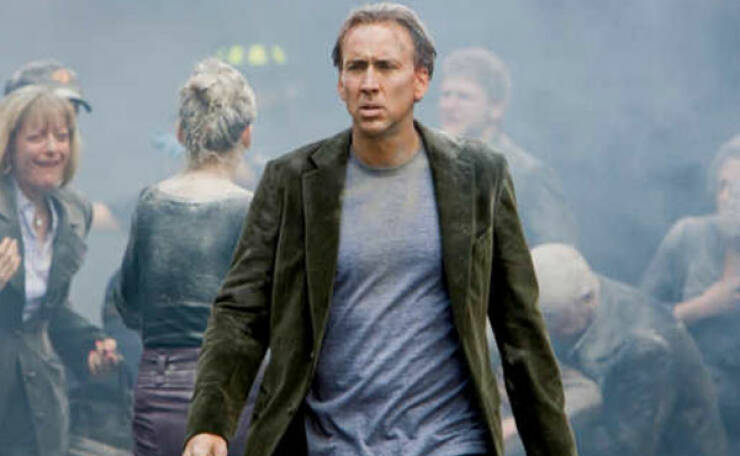 “I enjoy disaster movies immensely. The plots are usually stupid, and the characters are pretty boring, but the mayhem of the actual disaster scenes are what keep me watching them.

That being said, Knowing’s (with Nicolas Cage) ending was just….. dumb. It kinda ruined the whole thing for me & I haven’t watched it since.” 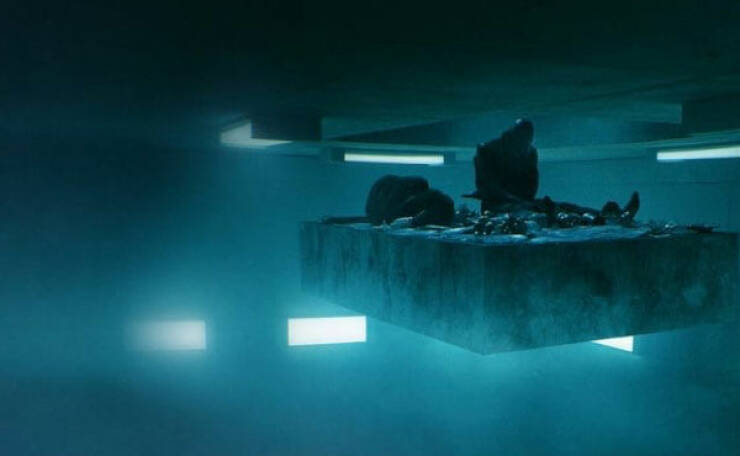 “You guys seen The Platform on Netflix? I feel like the ending was so lazy.”