“What do you think is this? I found it in the sea. When you touch it, it feels like hard jelly. Image search suggested that this is a persimmon, aspen mushroom, or an amber.” 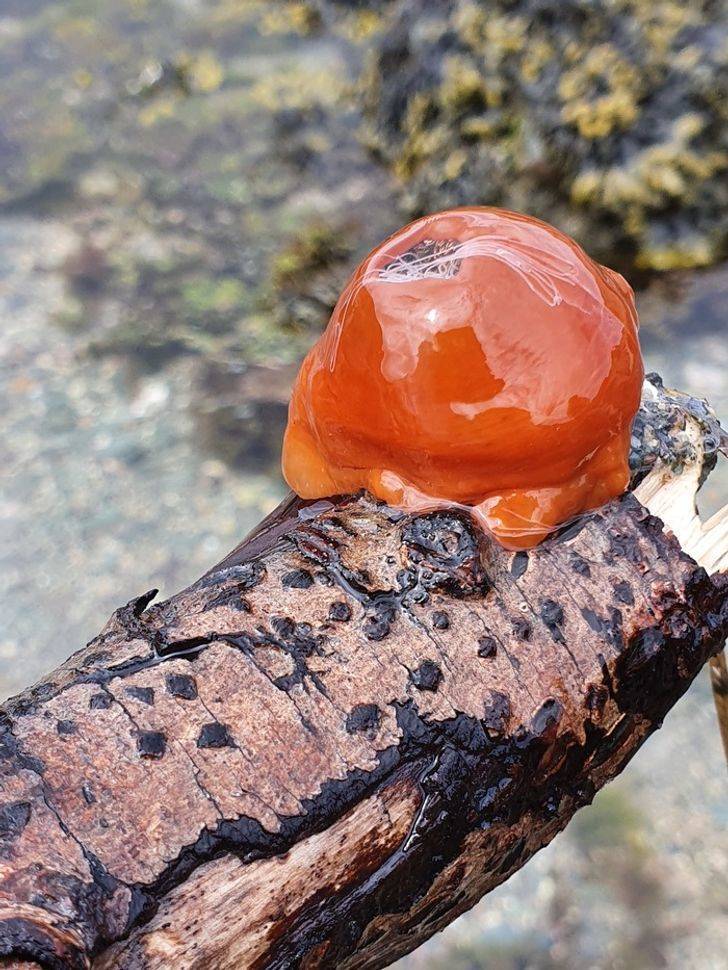 Answer: This is the Actinia schmidti sea anemone.

This is not a tree but a sintered soil, commonly known as fulgurite, that forms when powerful lightning strikes sand or rocks. It’s fragile and very rare. 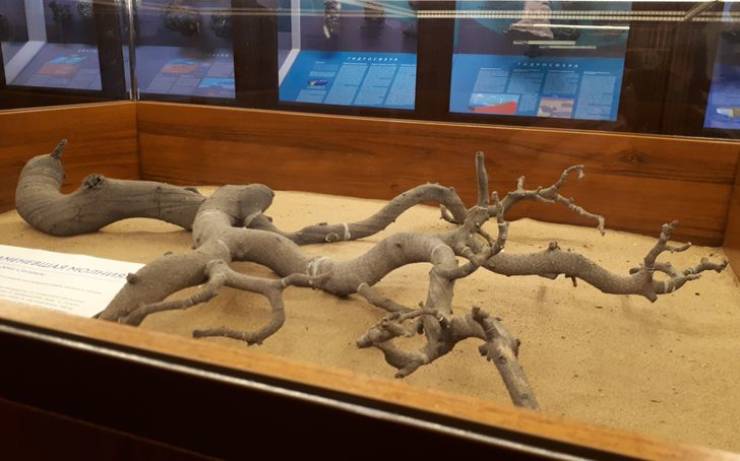 The Iranian Hormuz Island is considered a branch of Mars on Earth because of its red sand and water. It contains a lot of ochre, a natural pigment that consists of ferric oxide with portions of clay and sand. 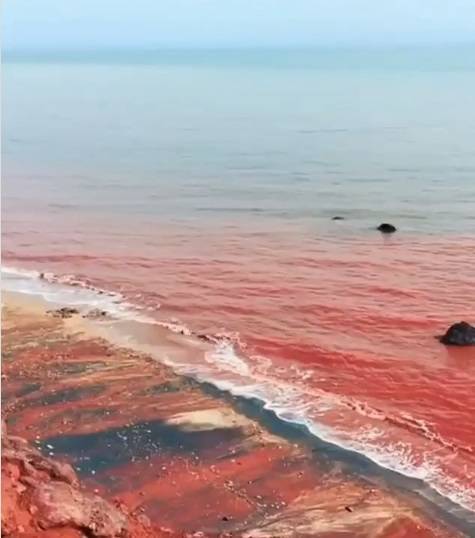 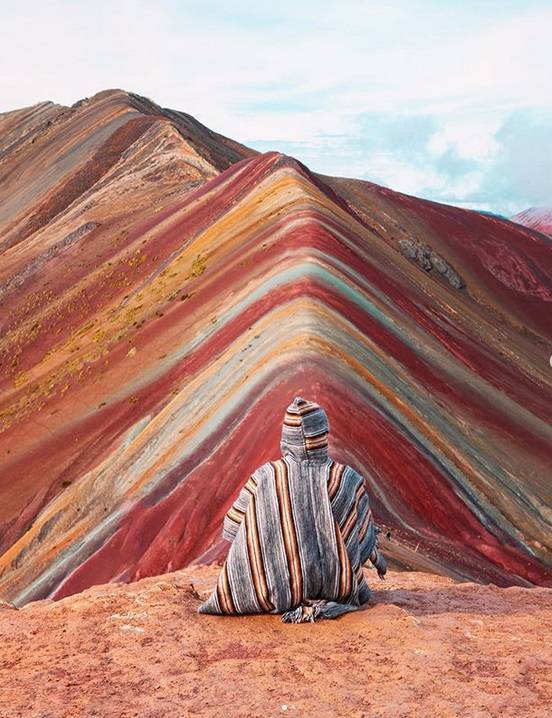 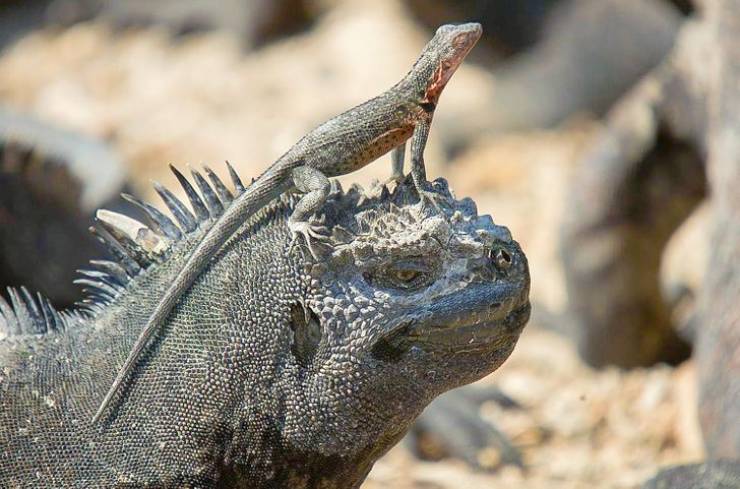 Stones move by themselves in the dried-up Racetrack Playa lake and it was recently discovered why. Sometimes, at the bottom of the lake, a thin layer of ice forms. When the weather gets warmer, the layers of ice start breaking and become plates, allowing this movement which is caused by the wind. 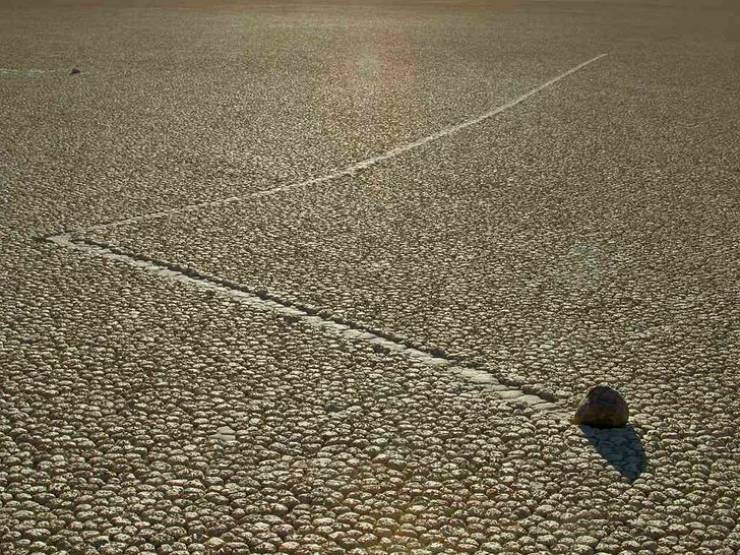 “I took a picture of this beautiful butterfly in my garden. It’s called the Cinnabar moth.” 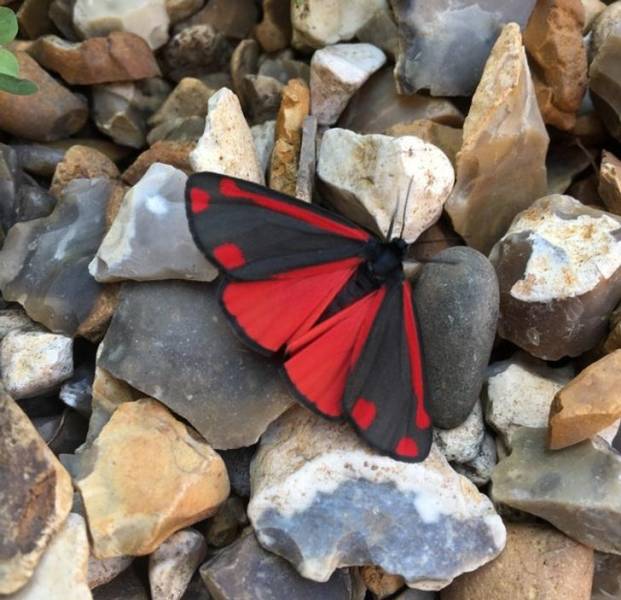 Anabas, or climbing perch, can crawl on the ground and it’s believed they can also climb trees with the help of their fins. They can also go a long time without water. 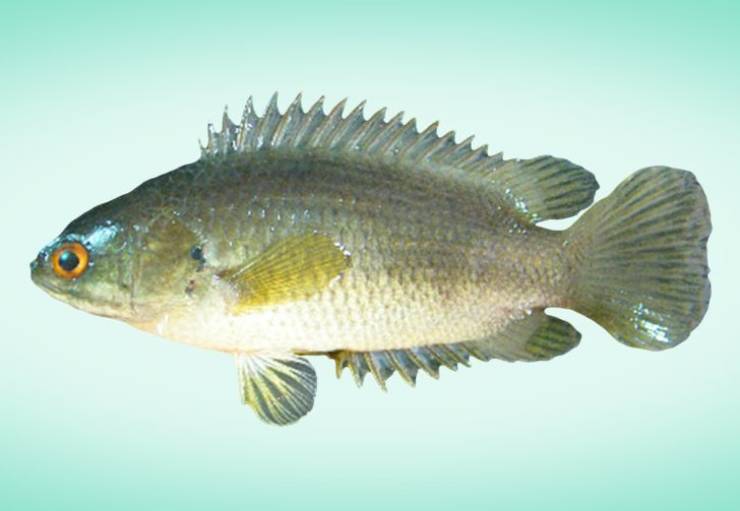 The green heron can extend its neck like a telescope. 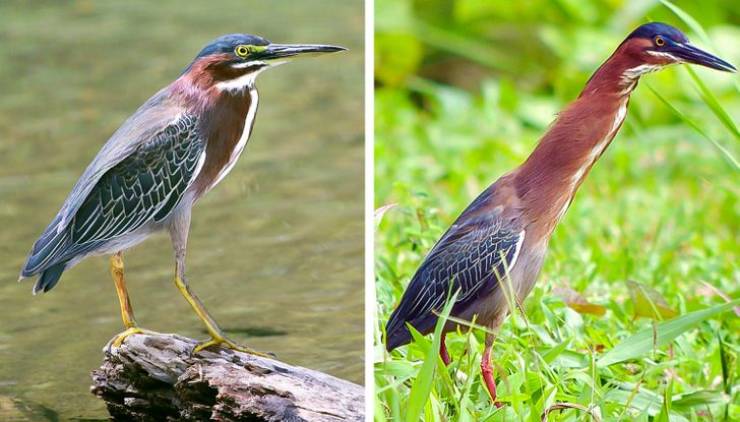 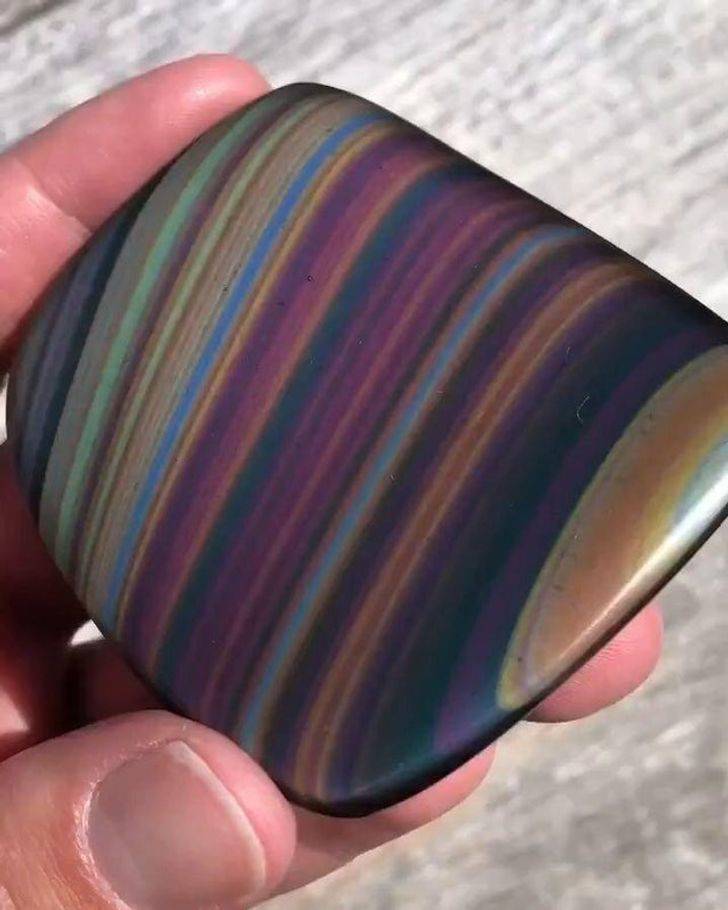 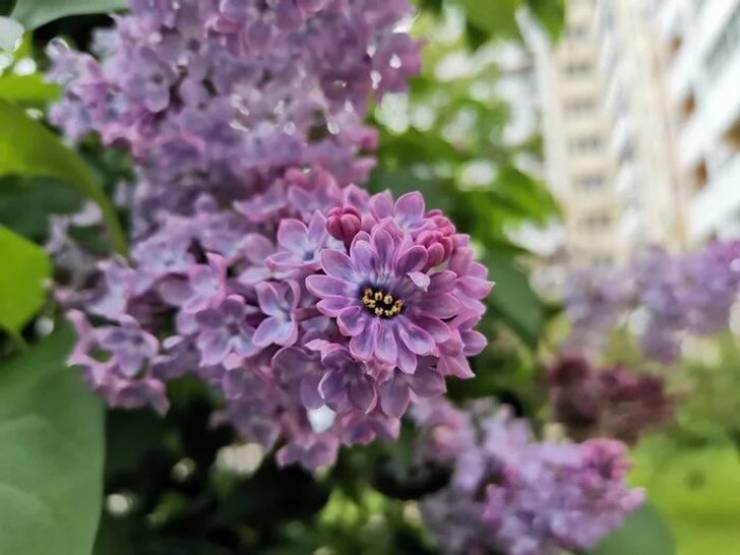 “Black petunias from my garden” 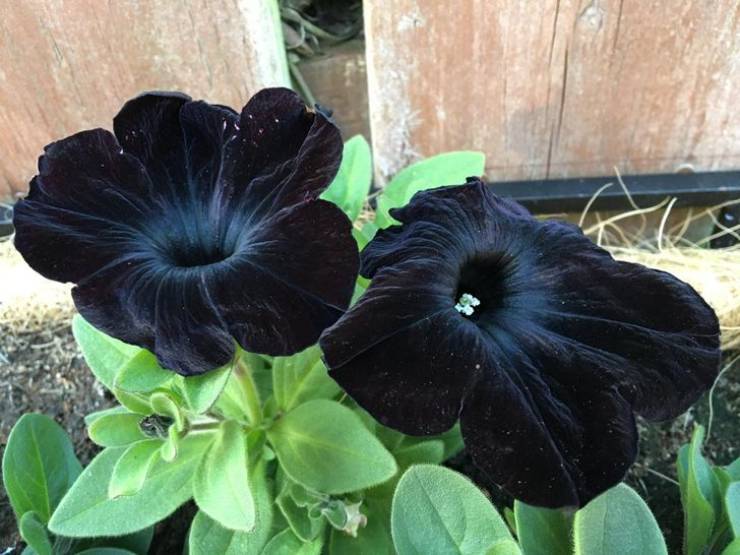 A baobab tree in Madagascar 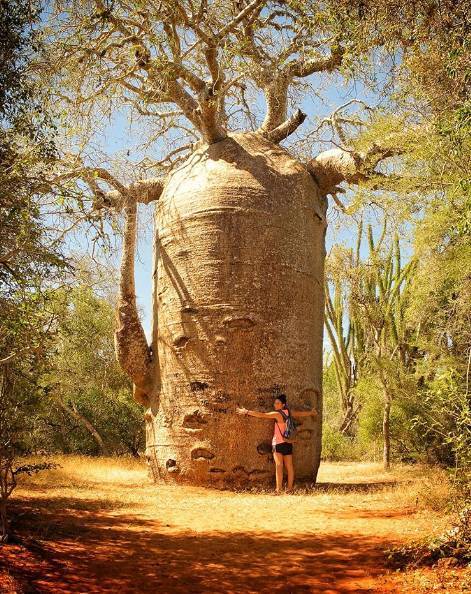 This is the giraffe weevil from Madagascar. It needs a long neck to fight for female weevils. 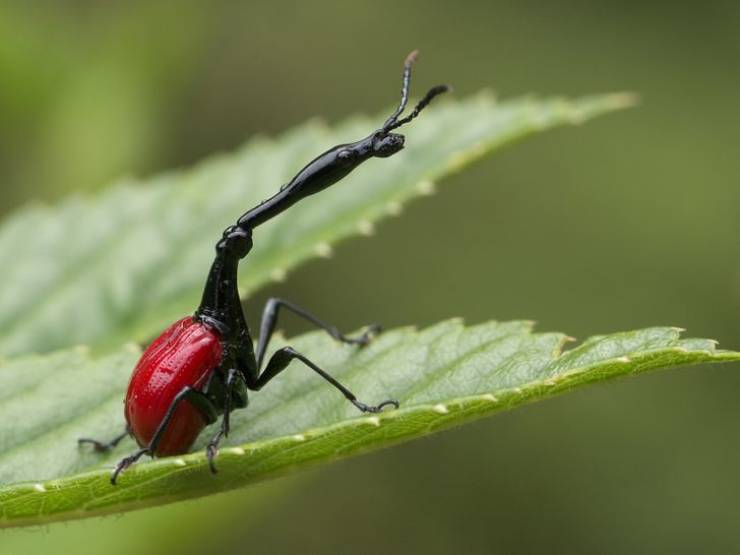 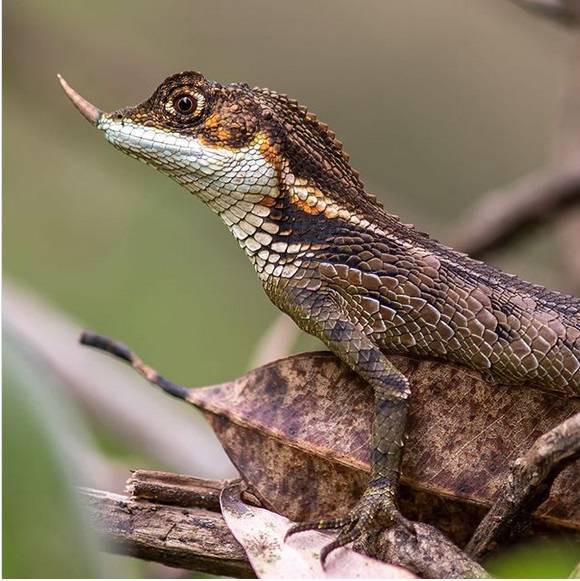 An elegant worm from the island of Borneo 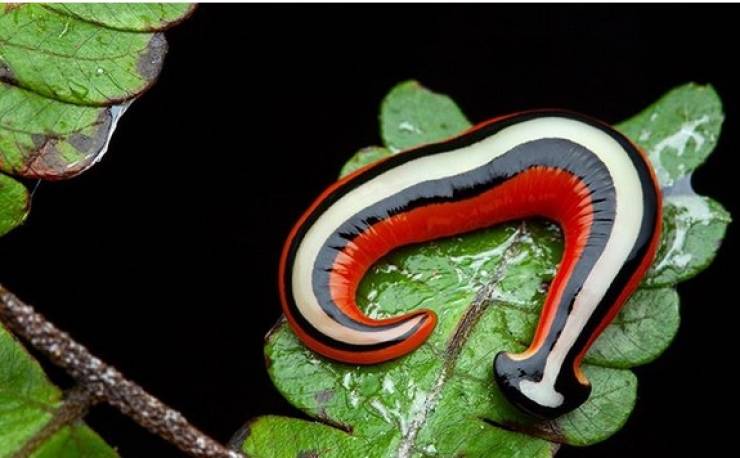 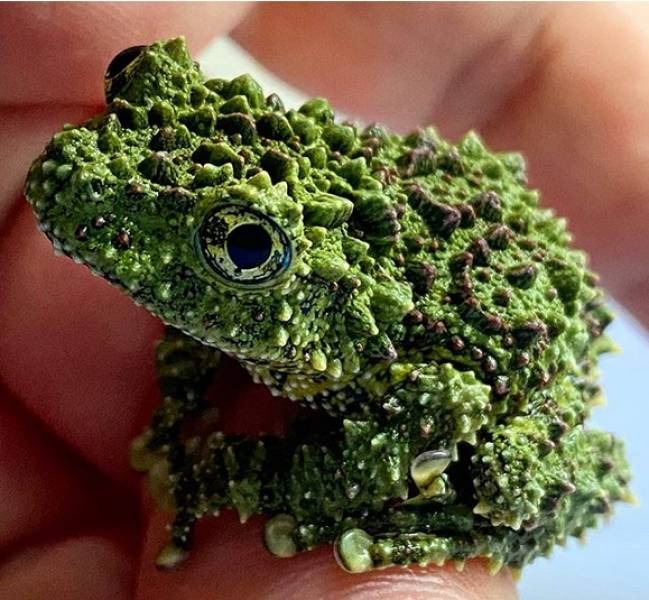 Have a look at how this white opal shimmers. 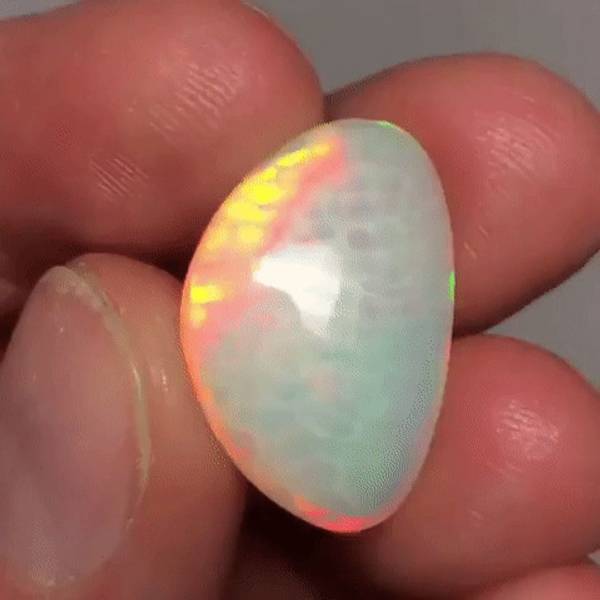