“I bought a house a couple years ago. Literally everything scares me now.

Leave the house for literally 5 minutes? Obviously going to explode due to a gas leak.”

“When you’re a kid, getting older means new and exciting changes. When you’re in your 30’s+, it means far less fun things.”

“7 year old me: Man it’s amazing how many adults are smart enough to run hundreds of cars around the city going super fast and not hit each other!

“Jumping down from a height greater than a few feet. As a kid I could jump off a roof and roll with it, nowadays if I land funny I fear I’ll be paralyzed for life.” 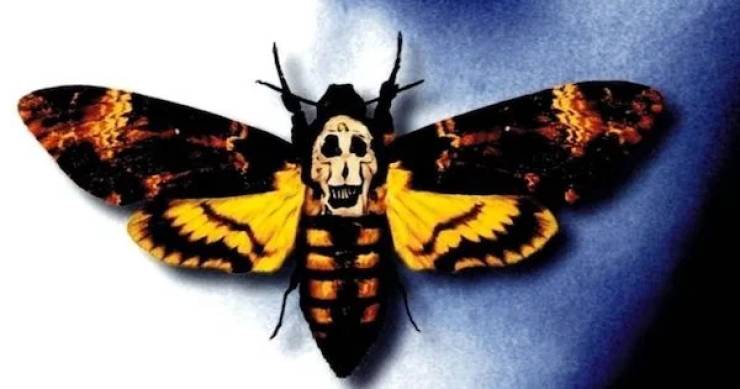 “I am absolutely terrified of butterflies and moths. People laugh, but they are unpredictable as f@#k. I have no idea where those things are about to go.

And moths turn to dust when they die, nearly instantly. You know what else does that? Monsters. So no one believes you when you tell them about them.”

“My parents’ mortality. I’ve already done the “please don’t die before I get to the hospital” plane flight. Thankfully that was not the case… for now.”

“I was the most outgoing kid ever, I’d just go straight to the playground and blurt out to the first person I met “hey, wanna be friends??”. I was loud, energetic, social and pretty much had no fears at all.

I can’t believe how I used to be that outgoing as a child, only to grow up anxious of life itself. wtf happened along the way?”

“How easily your life can start going downhill.”

“Getting out of bed in the morning after you slept in the wrong position.” 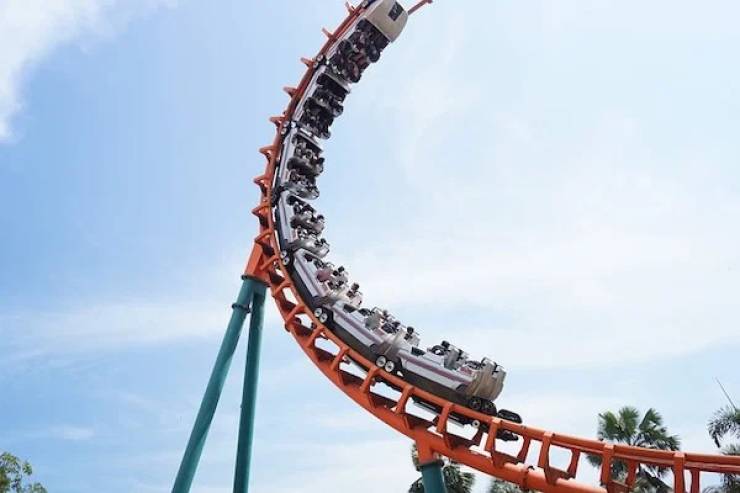 “Roller coasters. I used to ride them all summer long because I had a six flags summer pass. I went a few years ago with my younger sister. It wasn’t fun anymore. I just kept feeling like I was going to die. I ended up holding purses, and keeping my feet on the ground. I never understood why my mom would just wait for me, but I get it now.”

“Lack of time. As a kid, felt like I had all the time in the world. As an adult, I feel like I have no time to do anything other than work.”

“I reserved a small u-haul, (I think the 10′) a few weeks in advance. Get there… sorry, we don’t have any of those, we only have 26′ trucks left. F@#k, I was driving a 2 door coupe and had never driven anything bigger than a small SUV. I had to drive it through two cities. Scared the cr#p out of me the entire time.”

As a kid, I thought broken bones were the big thing to worry about, because I could visualize what that was; I had no sense for the severity of brain injuries. As an adult, protecting my noggin is my number one injury concern, because the human machine don’t work with a damaged processor.” 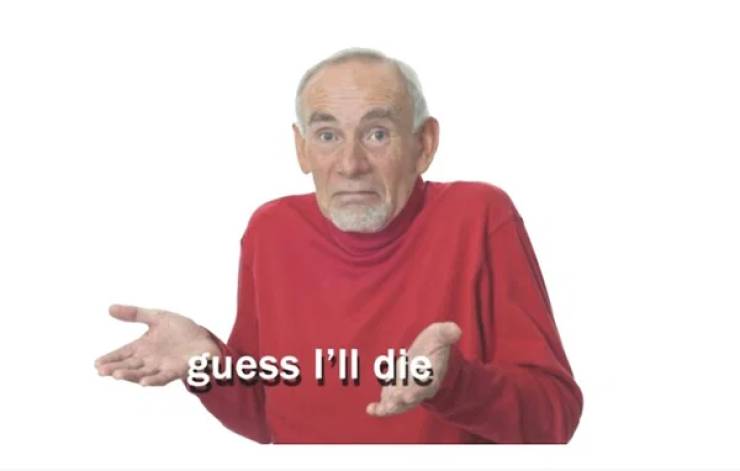 “Anything related to going to the hospital.

When I was a kid, I was always in the emergency room with a deep cut or broken bone. Now that I realize it isn’t as “free” as I thought it was when I was a kid, I’ll make any excuse to not go to the hospital.

Case in point, my wife (before we were married) went to the ER with severe abdominal pains and found out she had an infection in her gallbladder. So they removed it. Her hospital bill, because she went “out of network” and had an ER visit, was over $80,000. Meanwhile, I probably would have just died because I would have crunched down a hundred Immodium before visiting the hospital.”

“I can barely sit through a car ride with my Dad now without grabbing the ‘oh s@#t’ bar.”