18 Times Taylor Swift Was Right About Everything In 2014 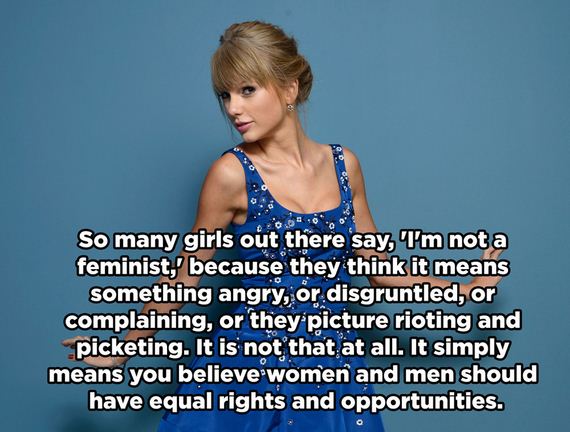 On embracing the word “feminist.” 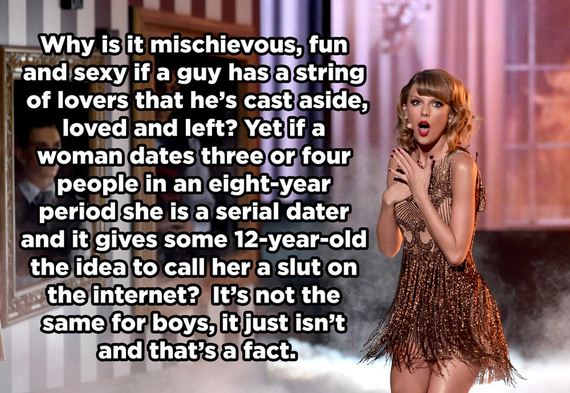 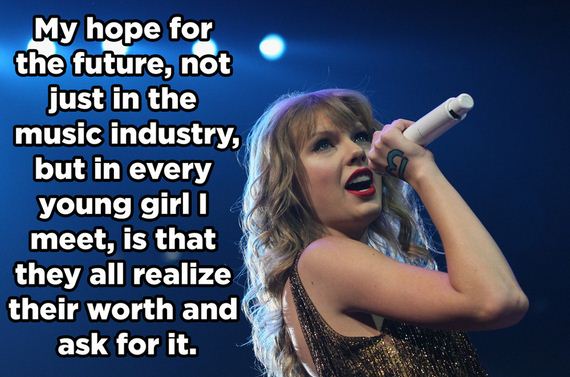 On the value of being single. 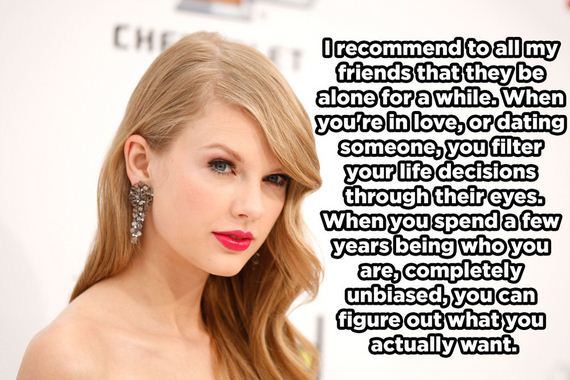 On supporting other women. 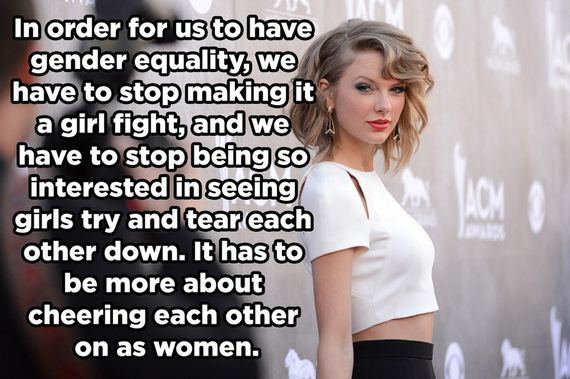 On the importance of being friends with strong women. 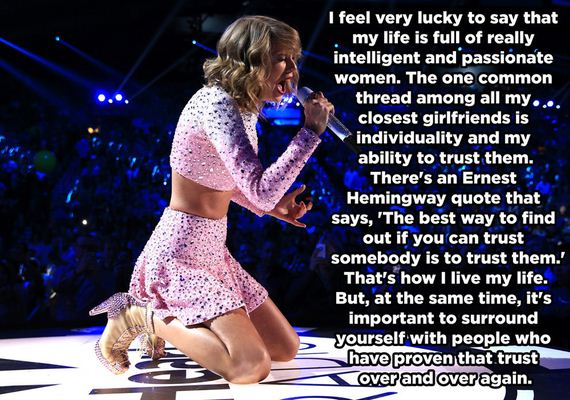 On how the media writes about women. 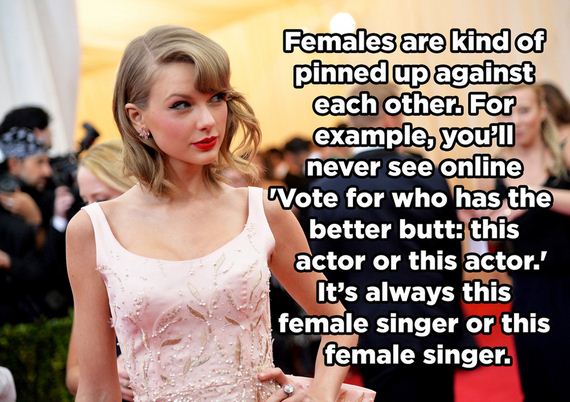 On the value of music. 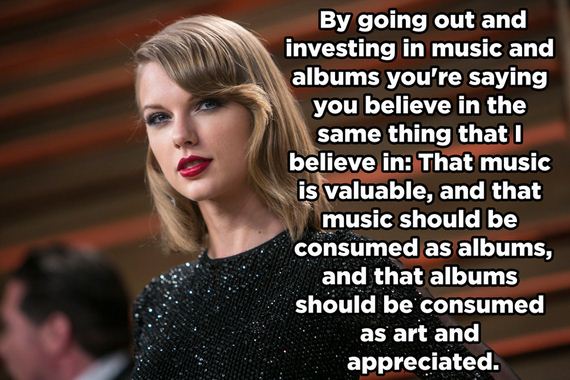 On living a romantic life without being in a relationship. 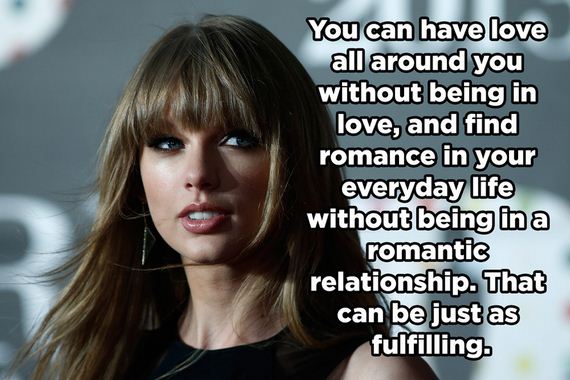 On what makes a person actually buy an album. 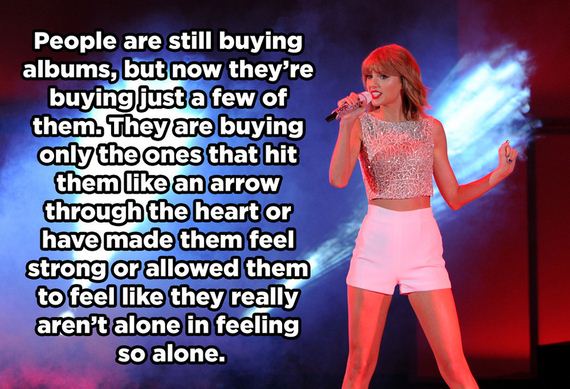 On how to determine who is offering valid criticism, and who is just a hater. 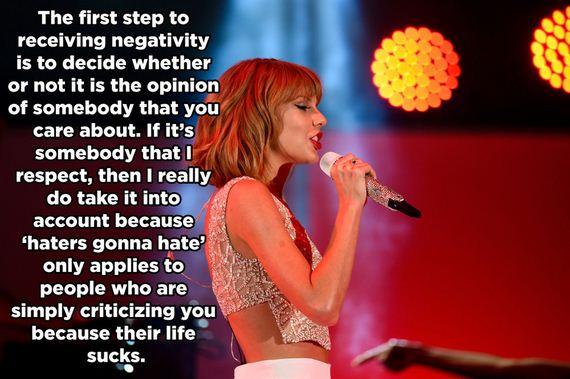 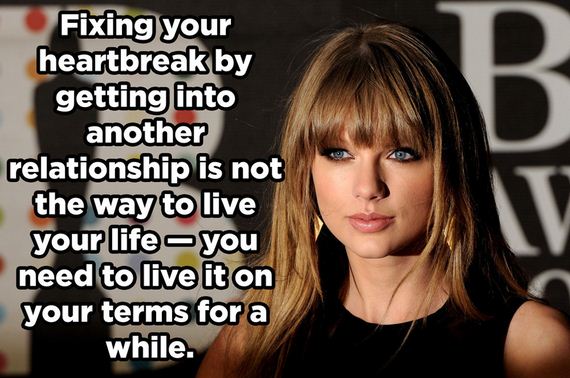 On how to command respect without being dismissed by sexists. 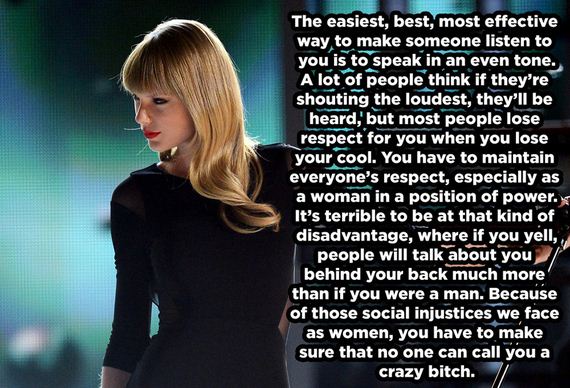 On her desire to prove her critics wrong. 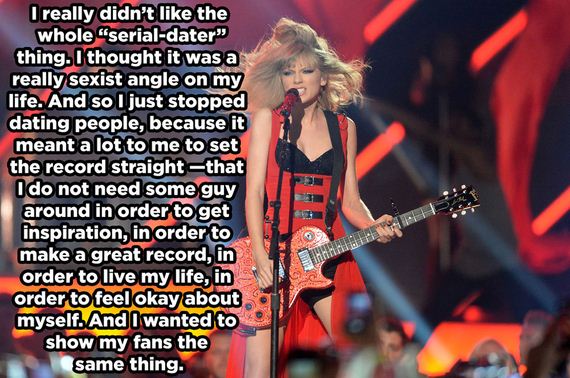 On how the media loves to tear down female stars. 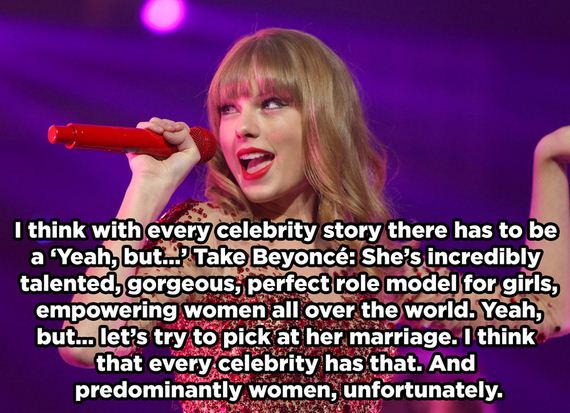 On the importance of albums. 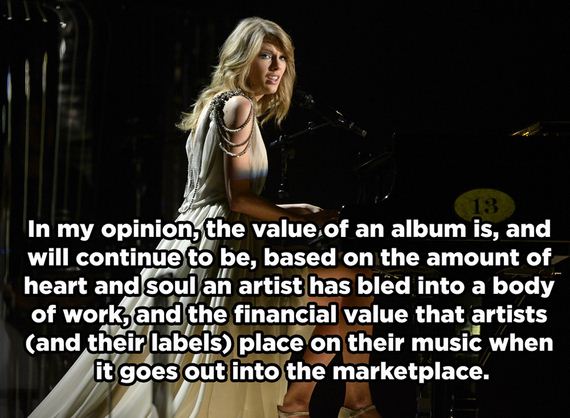 On refusing to judge other people’s choices. 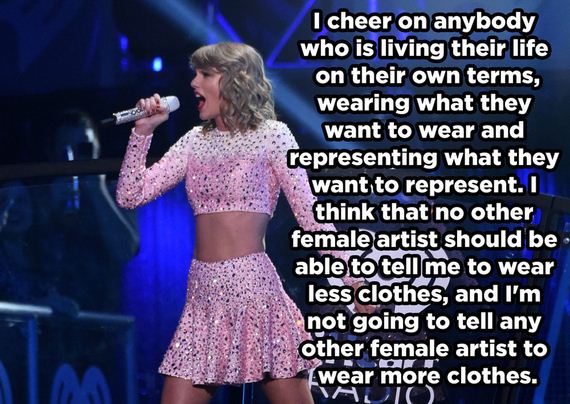 On valuing your independence. 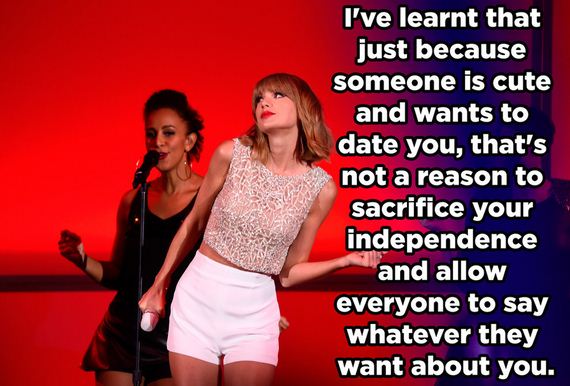 Previous What Some People in Indonesia do With Their Dead is Shocking. Would You do This With Your Loved Ones?
Next Creepy Christmas, Day 1: Santa Wasn’t Always Jolly, He Used To Be Really Creepy