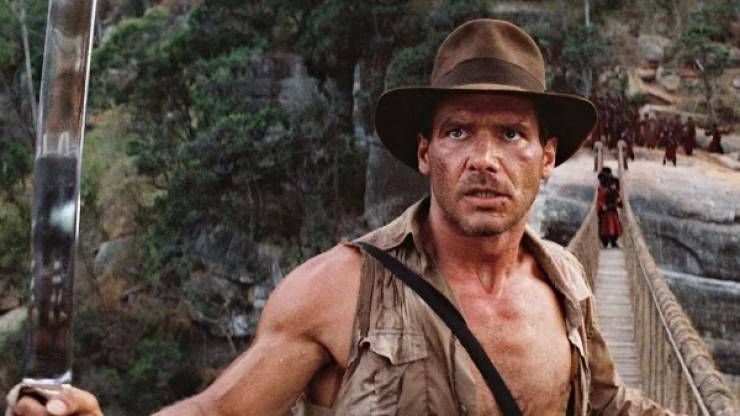 “All three of them came out in the ’80s and those movies are god tier.” 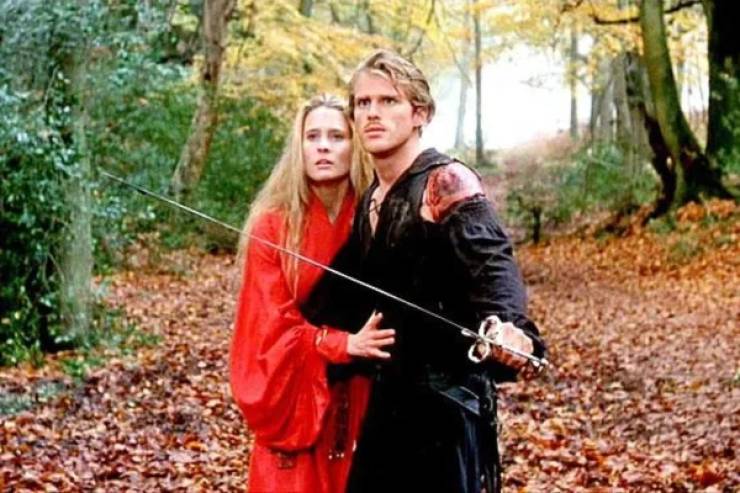 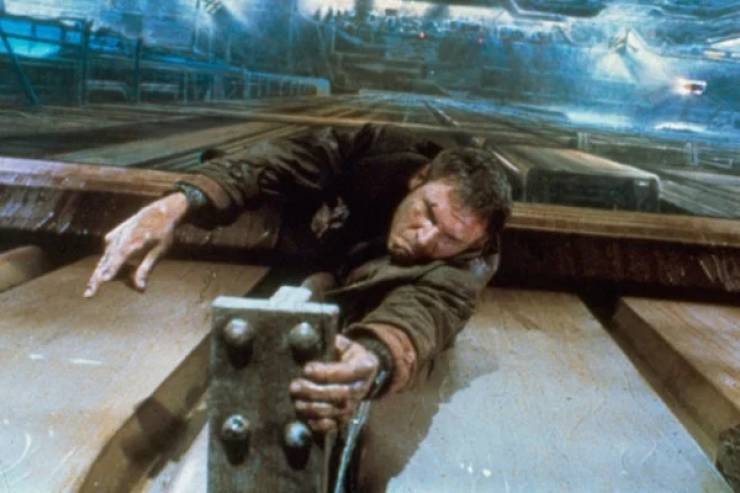 “An incredible story and some pretty perfect special effects — even for an ’80s movie!” 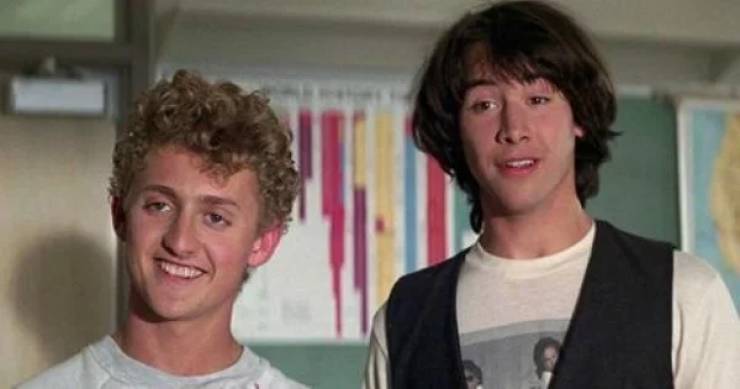 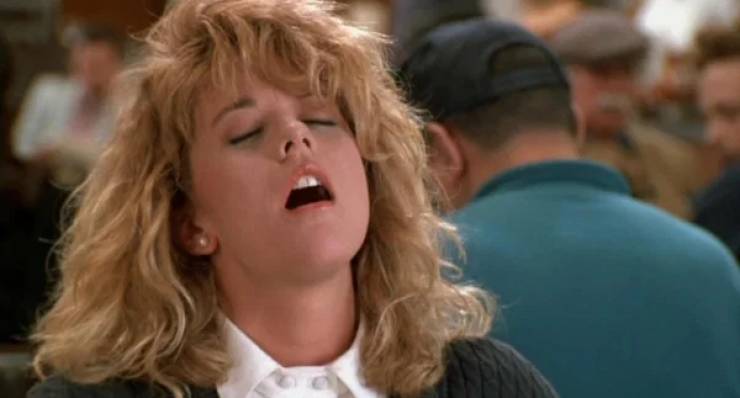 “It’s still one of my favorites!” 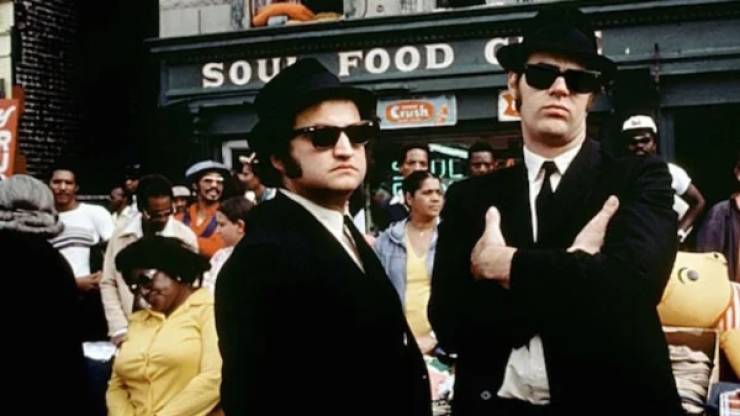 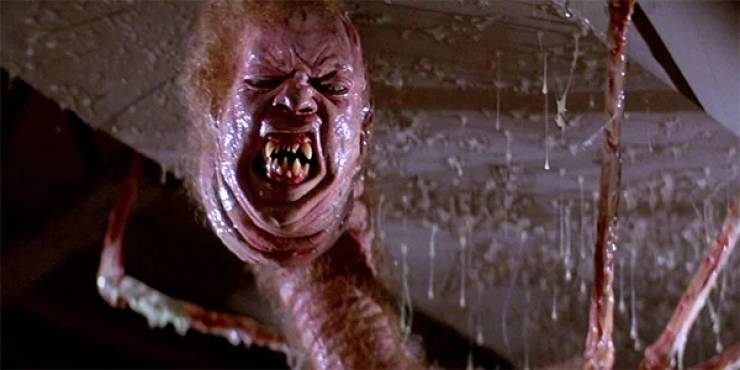 “It’s not only the greatest horror movie ever made — I’m hard-pressed to name a movie I’d rank higher.” 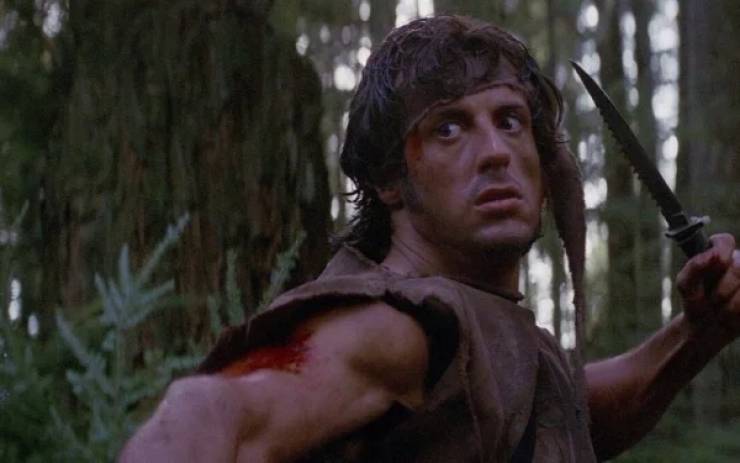 “If you separate this film from the needless and stupid sequels and watch it as a stand-alone film beholden to nothing that comes afterward it’s one of the greatest character studies ever put to film and a classic exploration of PTSD, patriotism and the way Vietnam veterans were treated in the years following the war.” 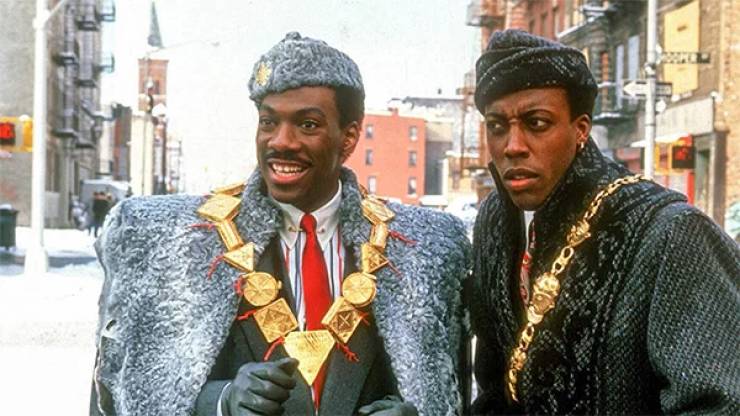 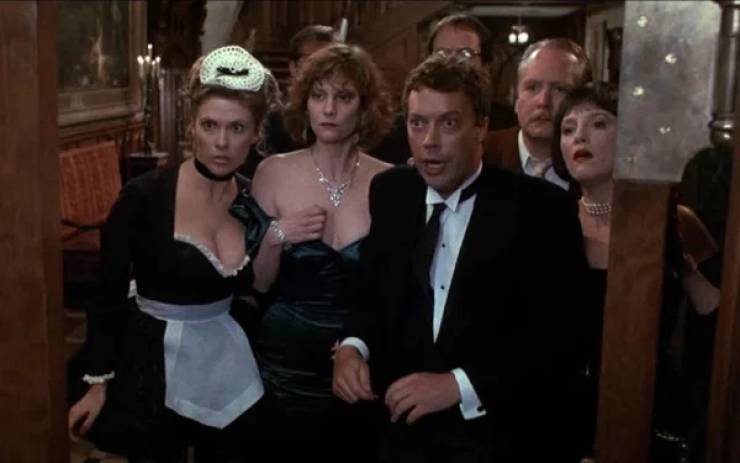 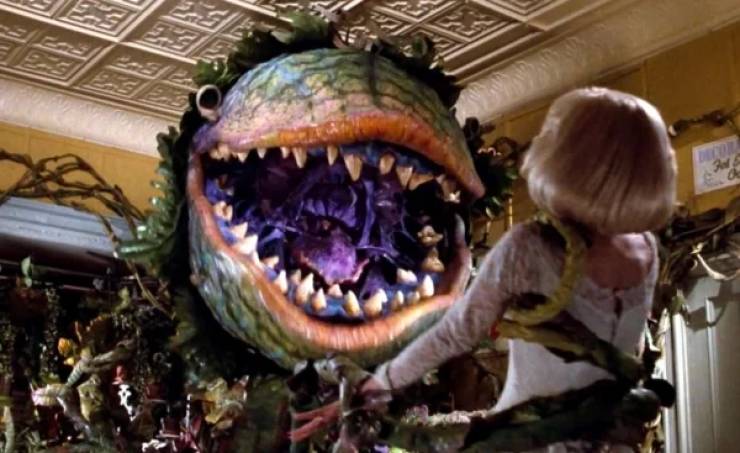 “It’s got an awesome cast, great costumes and set design, and phenomenal songs. So, basically, what more could you want in a movie?!” 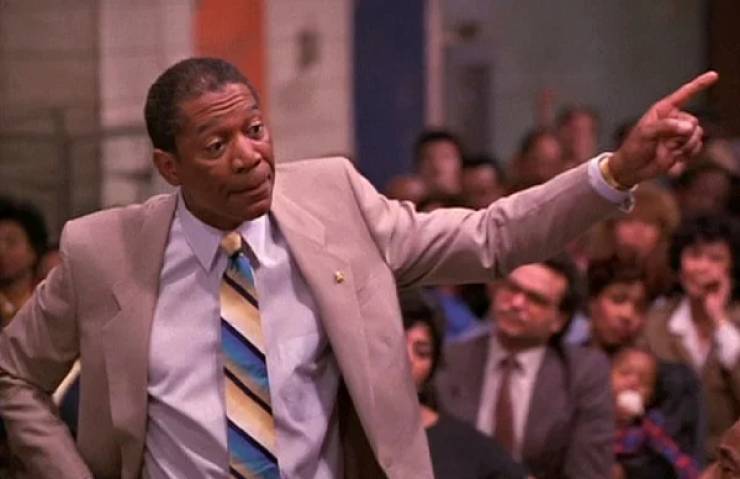 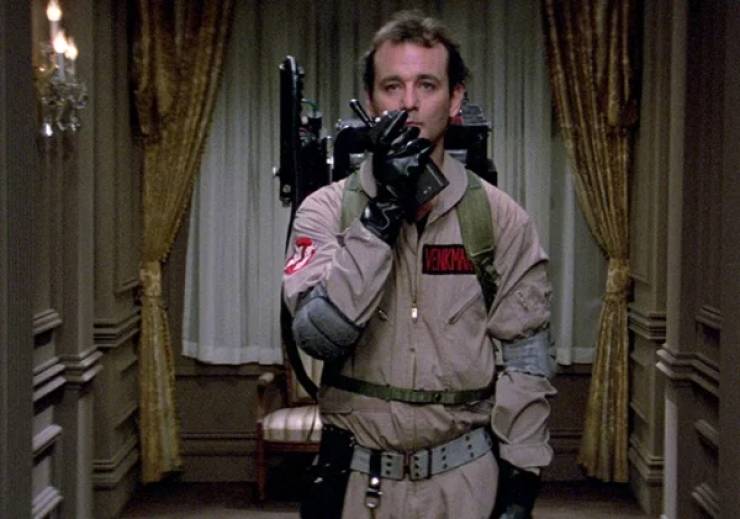 “It’s one of the best comedies ever filmed.” 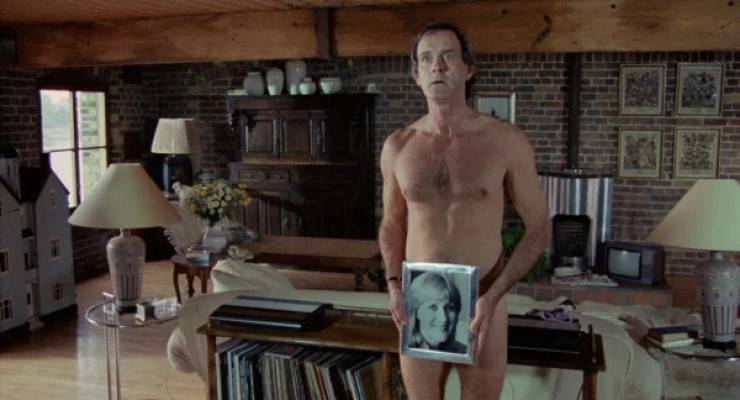 “I just watched it this morning, and it’s still incredibly funny.” 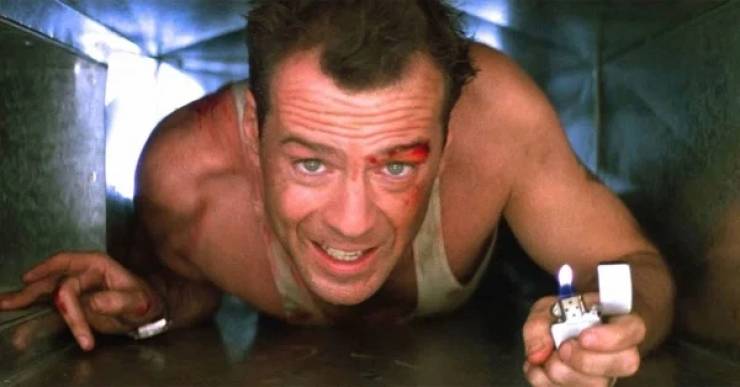 “It’s still easily one of the best action movies.” 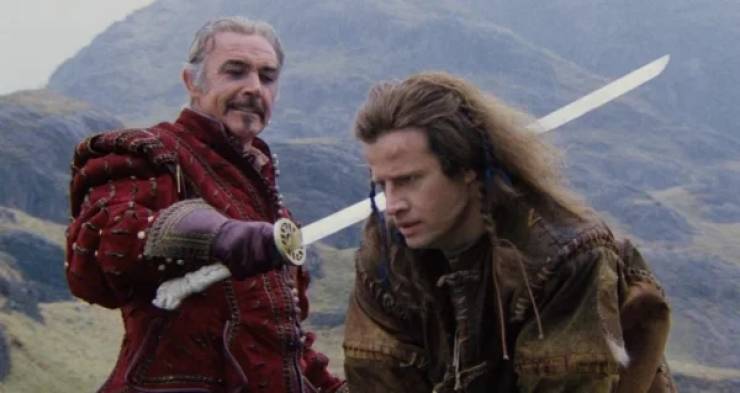 “Though, there SHOULD’VE only been one.” 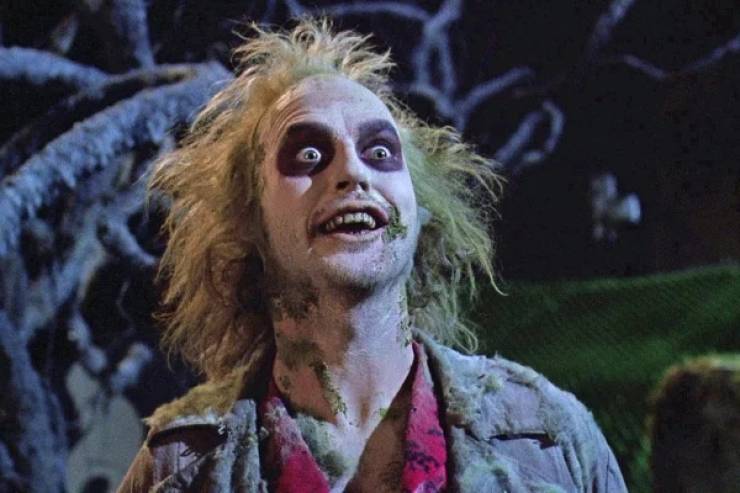 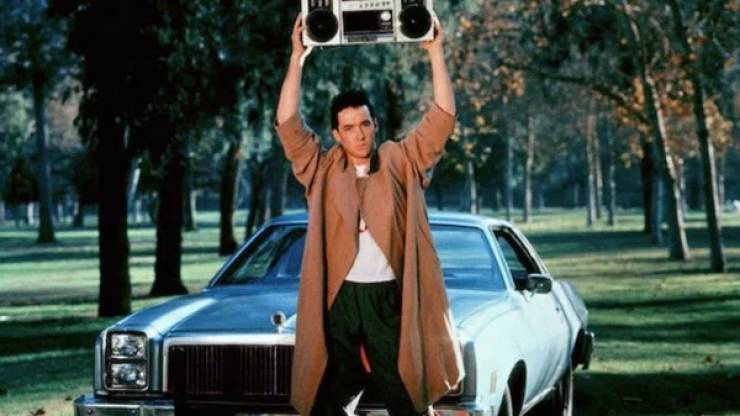 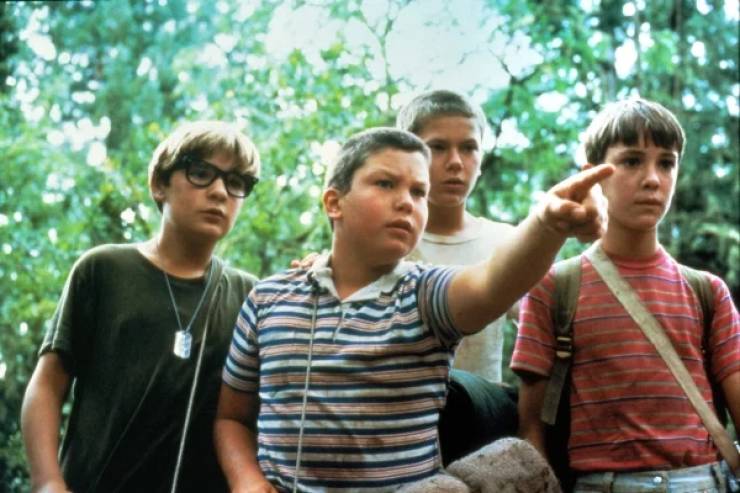 “When I saw this movie as a kid, I related to the kids. As an adult, I relate to the narrator, and it makes for a very unique viewing experience. This movie doesn’t just hold up — it evolves with age.”