19 Celebs And Their Real Names 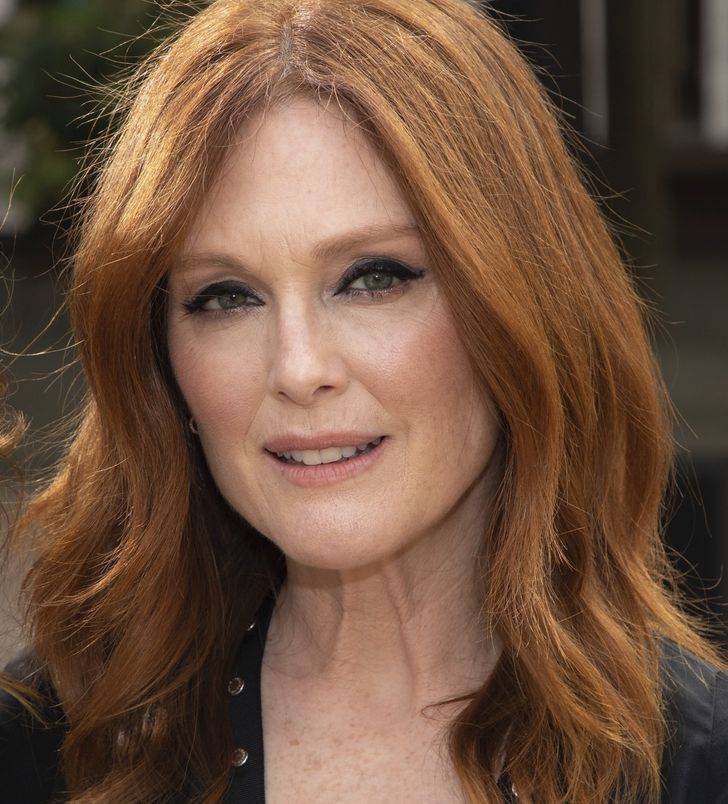 Because there was already a Julie Smith and a Julie Anne Smith, Julianne decided to combine her 2 first names and use her father’s middle name, Moore. But in her mind and in her private life, she says she is still a Julie. 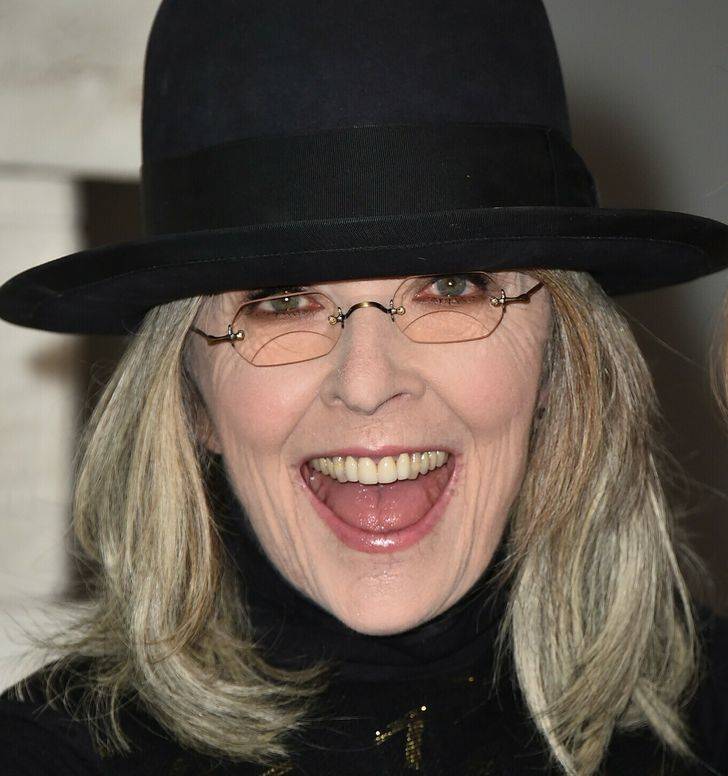 Keaton is Diane’s mother’s maiden name. Later, she won an Academy Award for Best Actress for her role as Annie Hall, a character inspired by her. “Annie” is her nickname, and “Hall” is her original surname. 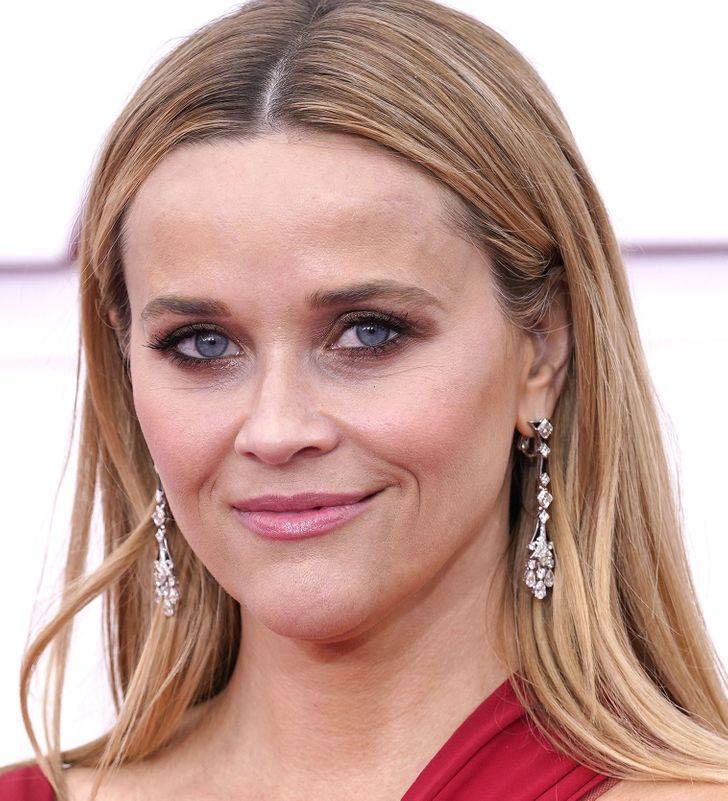 Laura Jeanne is Reese’s first name, but she decided to use her parents’ name in her career. 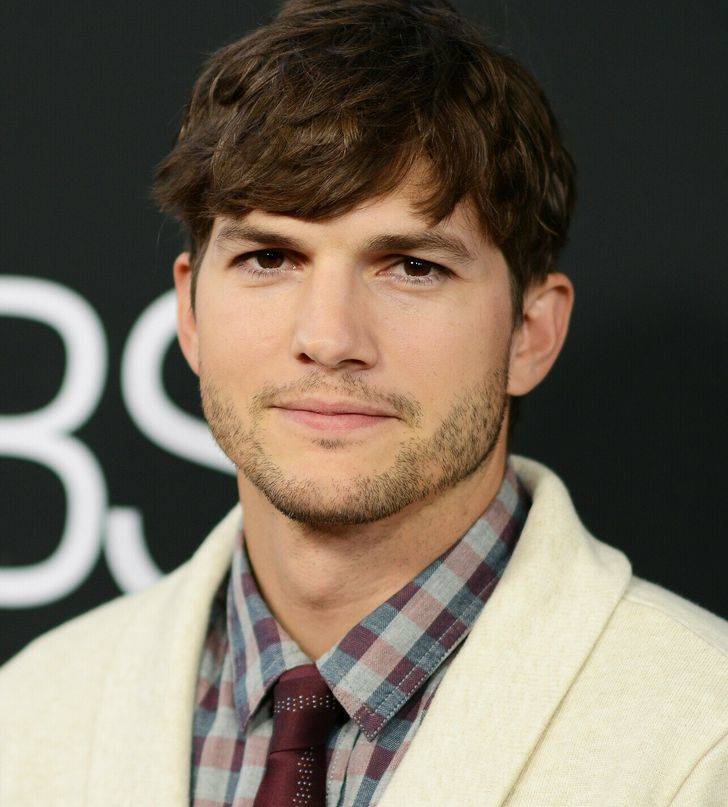 Using only his middle and last name, Christopher became famous all over the world as Ashton Kutcher. 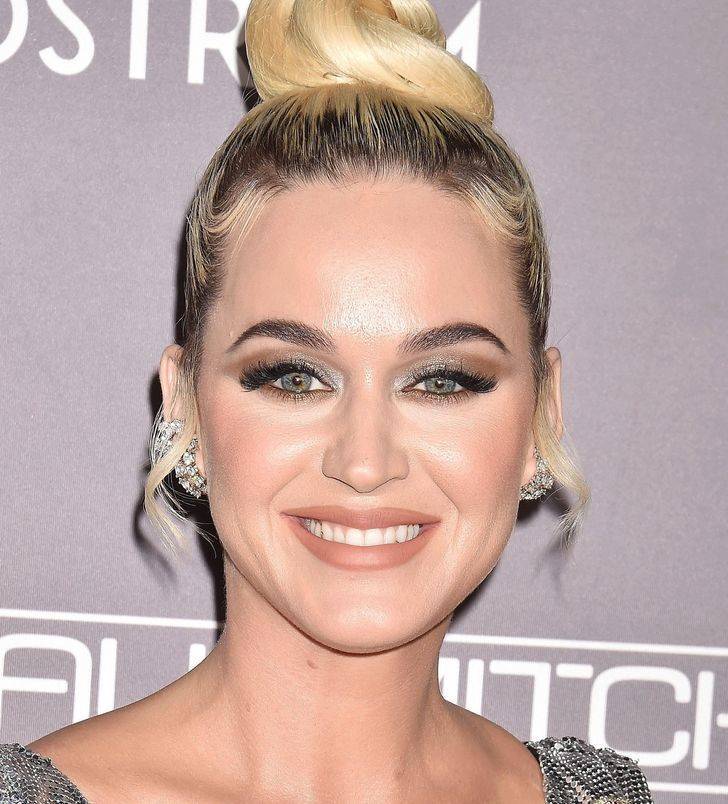 Katheryn began her career as Katy Hudson, but because she didn’t want to be confused with the actress Kate Hudson, she adopted her mother’s maiden name, “Perry,” as her stage name. 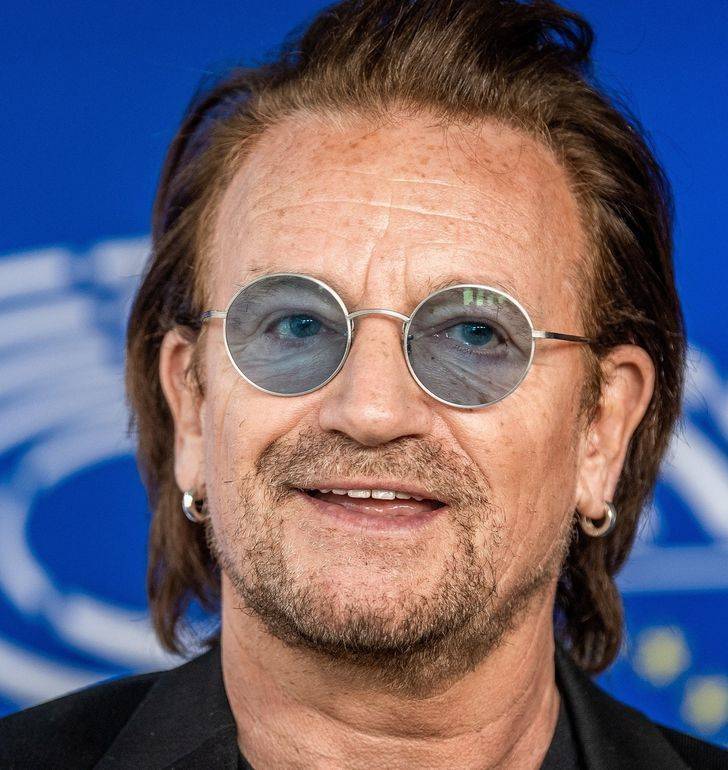 Bono used several stage names throughout his singing career, but when his friend gave him the nickname, Bono Vox, it stuck with him. “Bono Vox” is inspired by Bonavox, a Latin phrase that means “good voice.” Today, Bono is not only his stage name but his friends and family also refer to him this way. 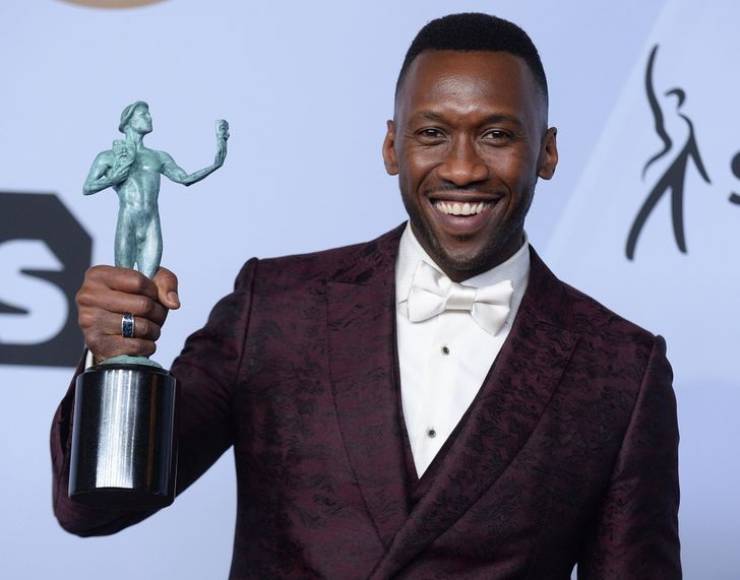 Mahershala is the shorter, simpler version of Mahershalalhashbaz, while Ali was chosen due to religious significance. 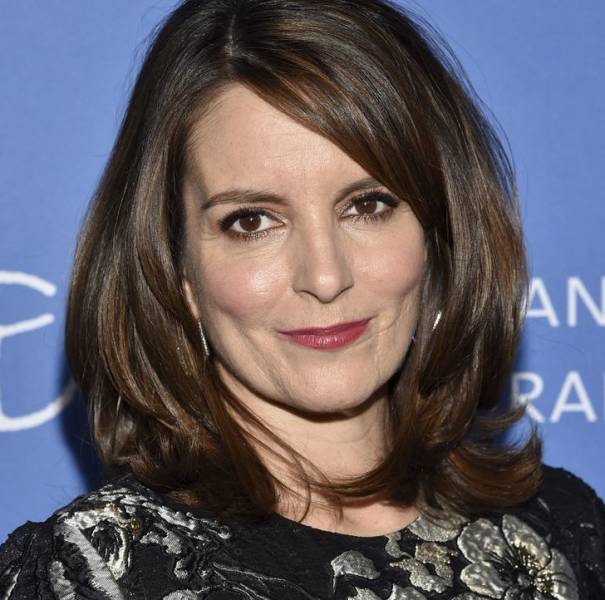 Tina is Elizabeth’s nickname, which comes from her middle name, Stamatina. She’s been called Tina since childhood. 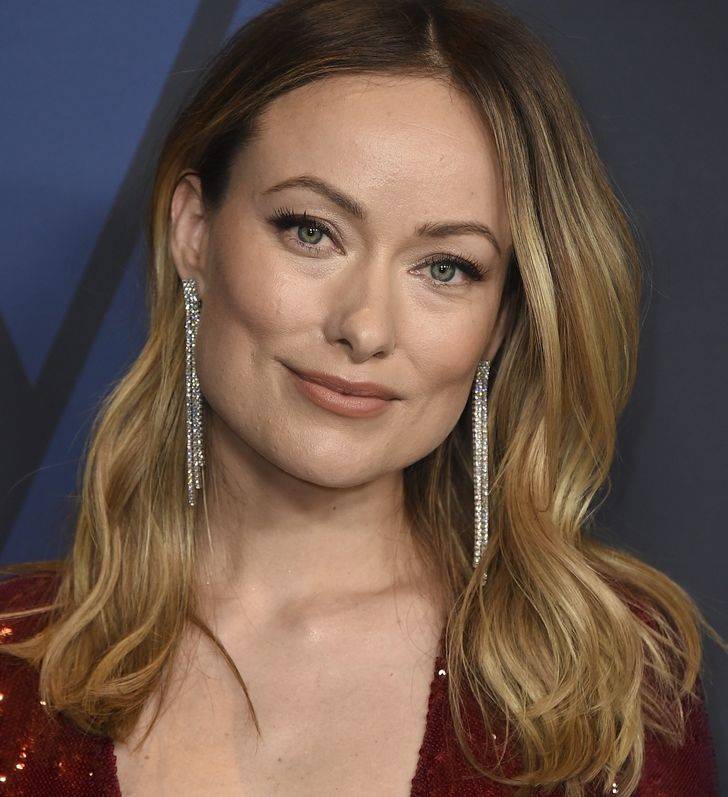 Olivia changed her last name to Wilde while in high school. It’s a tribute to the Irish author, Oscar Wilde. 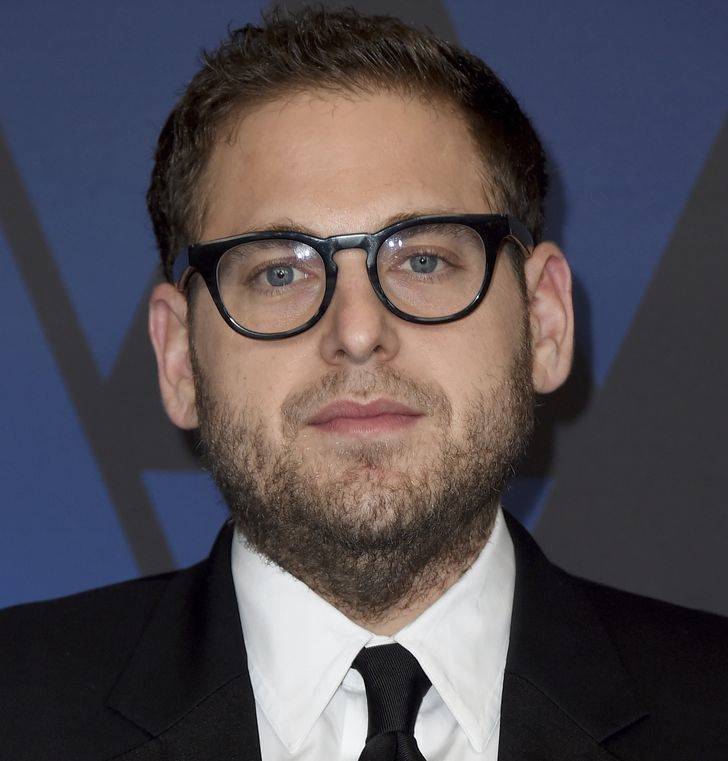 Jonah’s complete name is Jonah Hill Feldstein, but he decided to use his middle name as a stage name. In fact, his sister, an actress named Beanie Feldstein, uses that last name, and few people know that they’re related. 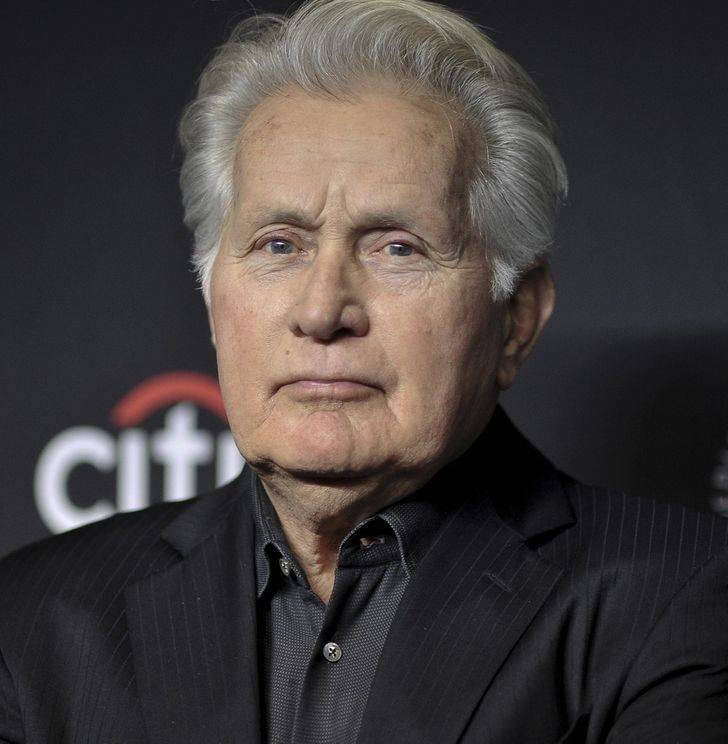 Back in the day, it was hard for Martin to get acting roles as Ramon Estevez. So he chose his stage name as a tribute to 2 great friends: the CBS casting director, Robert Dale Martin, and Fulton J. Sheen. It was so successful that even his son, Charlie, began using Sheen as his last name. 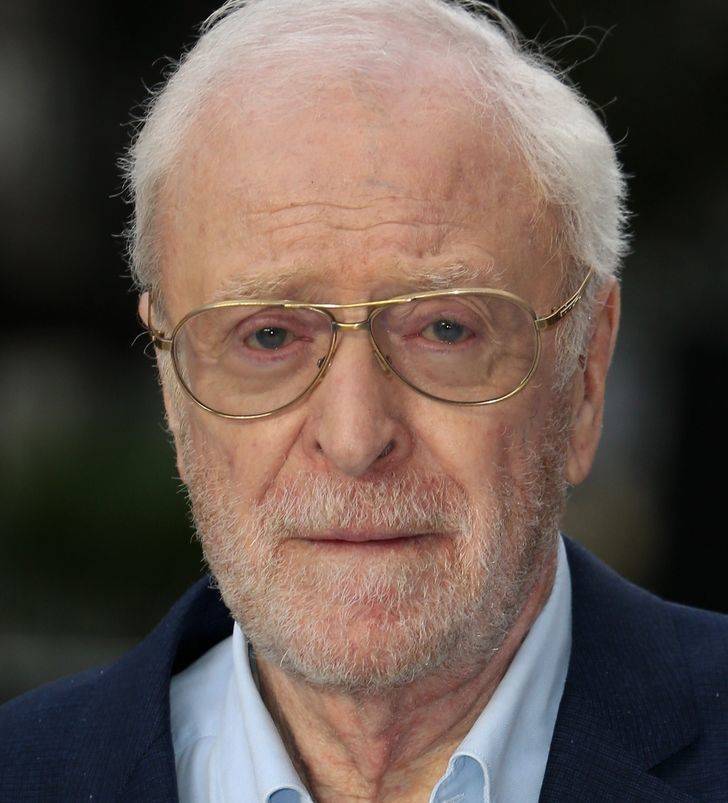 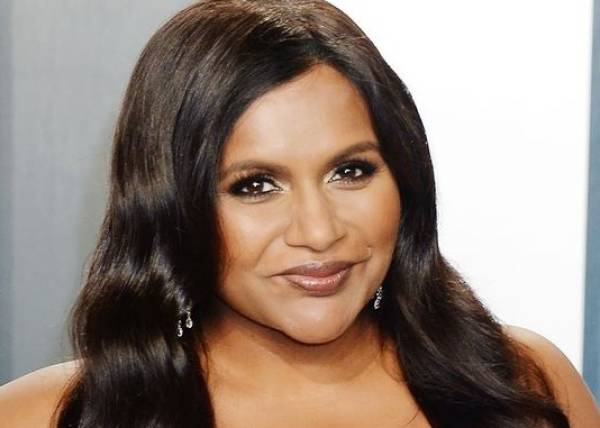 Mindy’s complete name is Vera Mindy Chokalingam, and she said that her parents have called her Mindy since her early days. Because Chokalingam was often mispronounced, she decided to shorten it to Kaling. 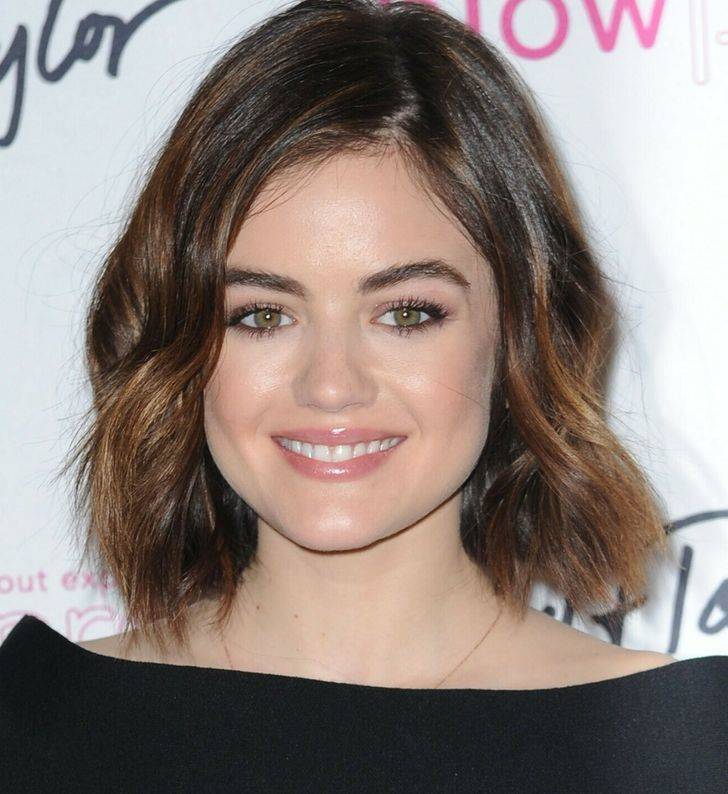 Lucy Hale is the short version of Lucille Hale. 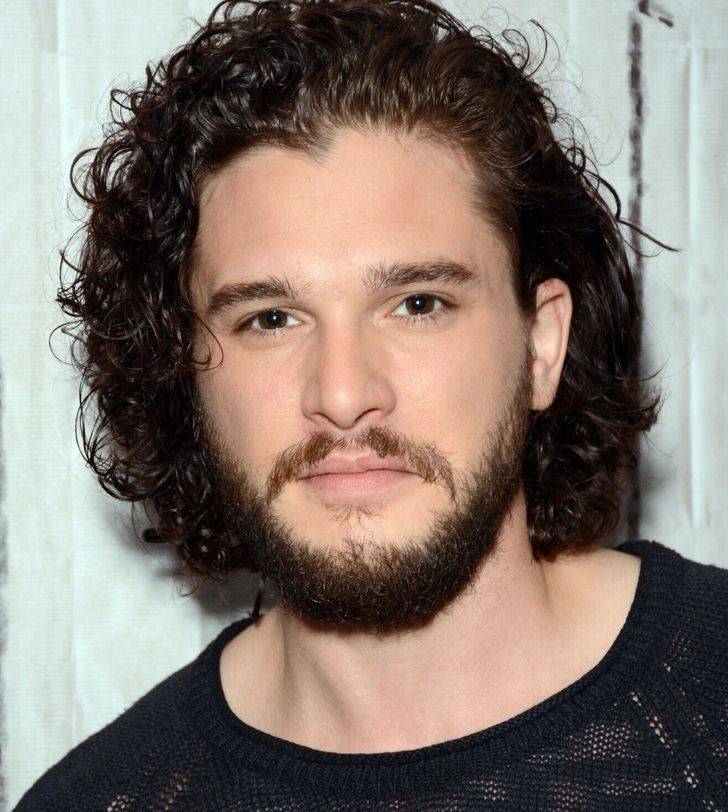 Harington was named by his mother as a tribute to Christopher Marlowe, an English playwright and a poet of the Elizabethan era. Both Christophers have their names shortened to Kit. 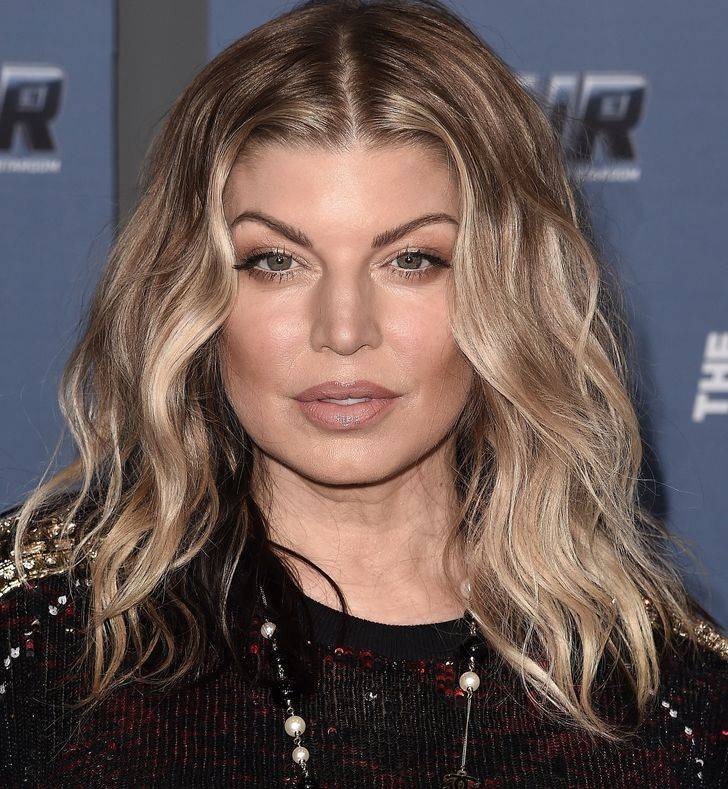 The Black Eyed Peas singer used the short version of her last name, Ferguson, to help her rise to fame. 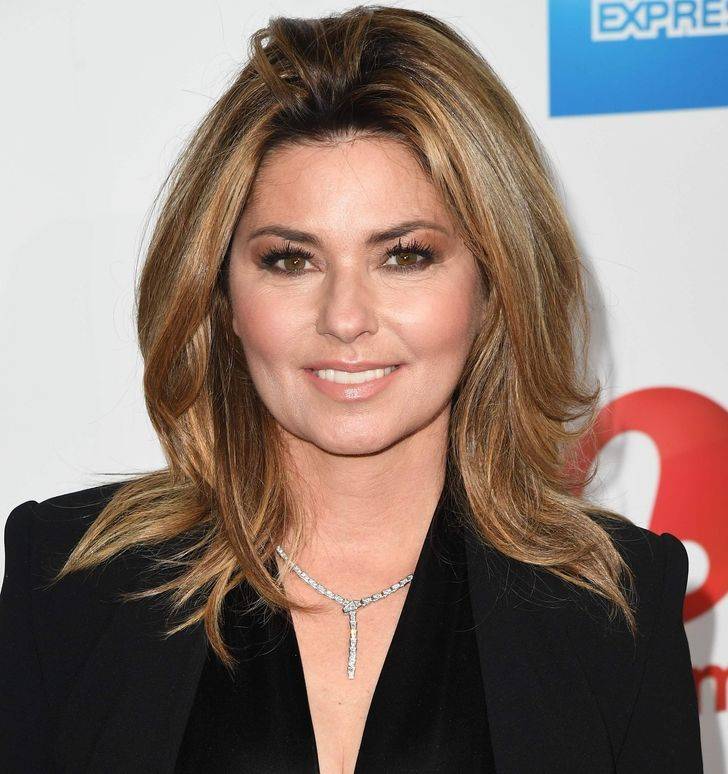 The origin of the name “Shania” is still a mystery. Some say that it comes from an Ojibwe word that means “on my way.” Twain came after Eilleen was adopted by her stepfather, Jerry Twain, when she legally changed her last name. 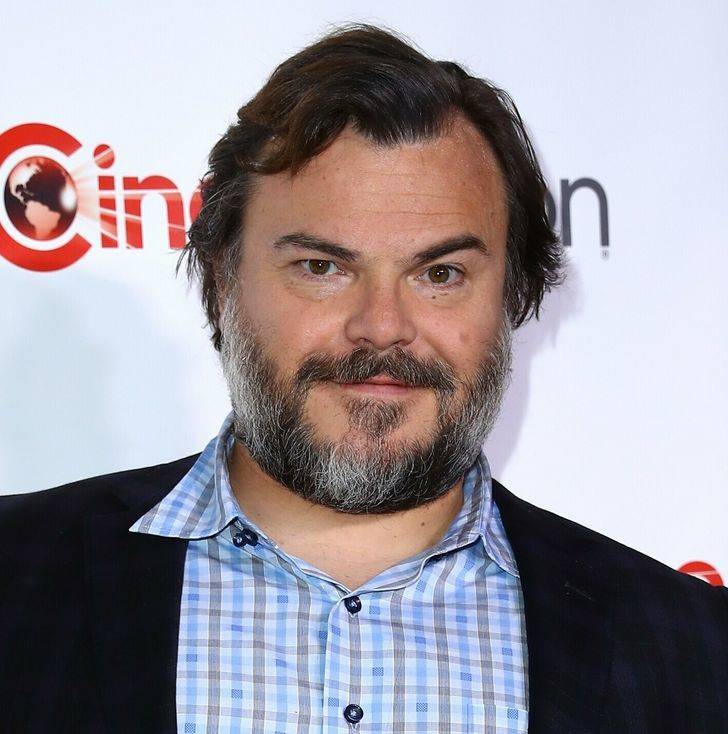 Thomas Jacob Black decided to use the short version of his middle name, Jack, as his stage name. 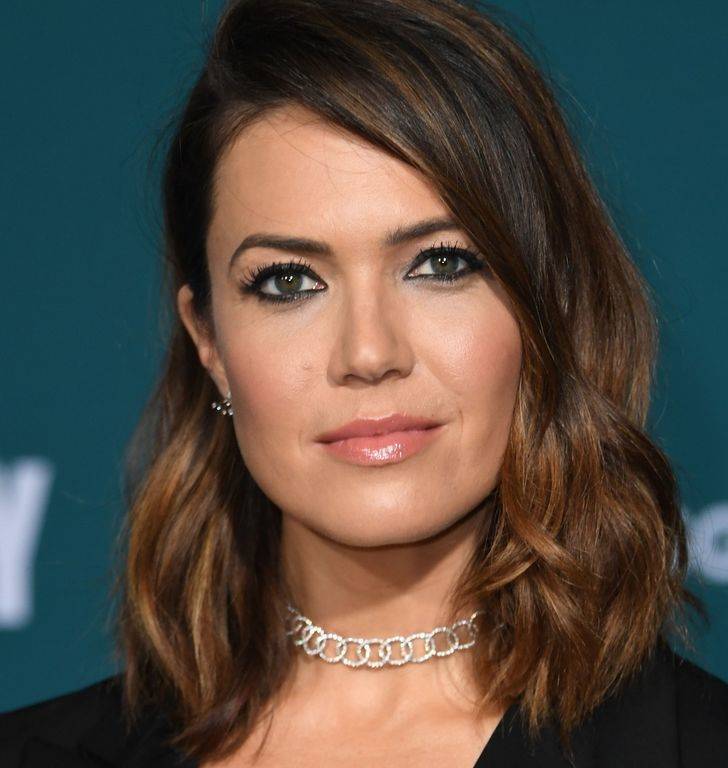 Amanda only used her real name on her sixth music album, called Amanda Leigh, but she rose to fame years earlier using her nickname, Mandy.