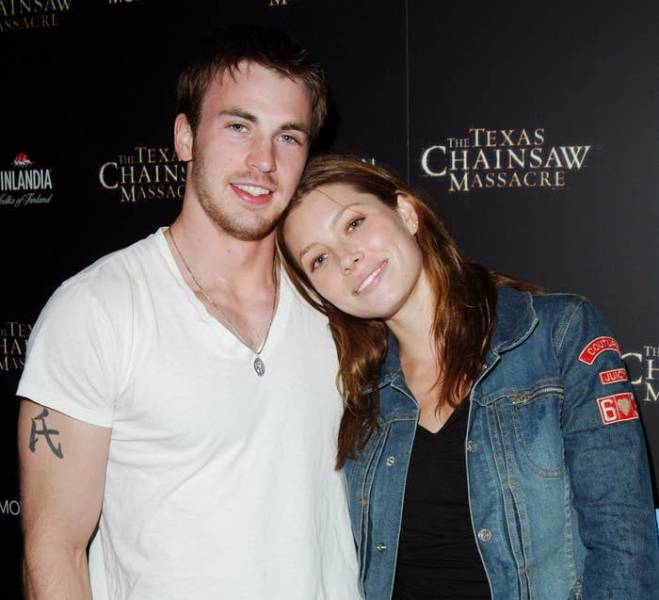 Chris and Jessica started dating in 2001 and would go on to costar in two movies together — London and Cellular — before calling it quits in 2006. 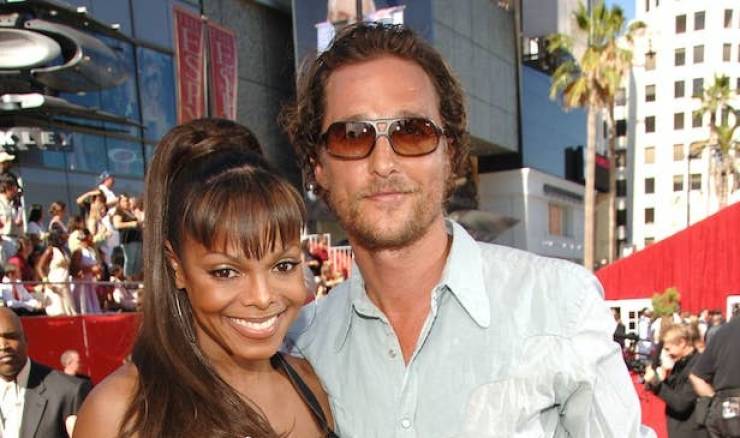 It was rumored that the two briefly dated in 2002 after meeting at the Grammys. But in 2019, Matthew told Andy Cohen on Watch What Happens Live that they had gone on one dinner date together and “that was sorta it.” 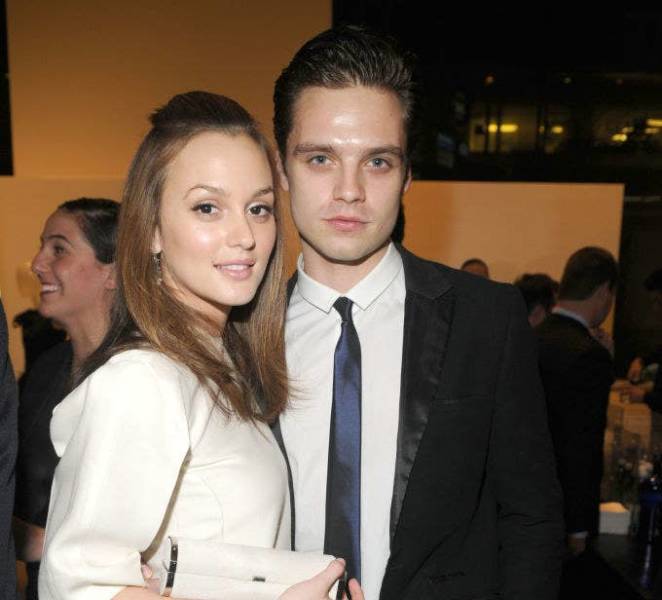 The two met on the set of Gossip Girl in 2007 (when Sebastian began appearing as the recurring character of Carter Baizen) and dated from 2008 to 2010. 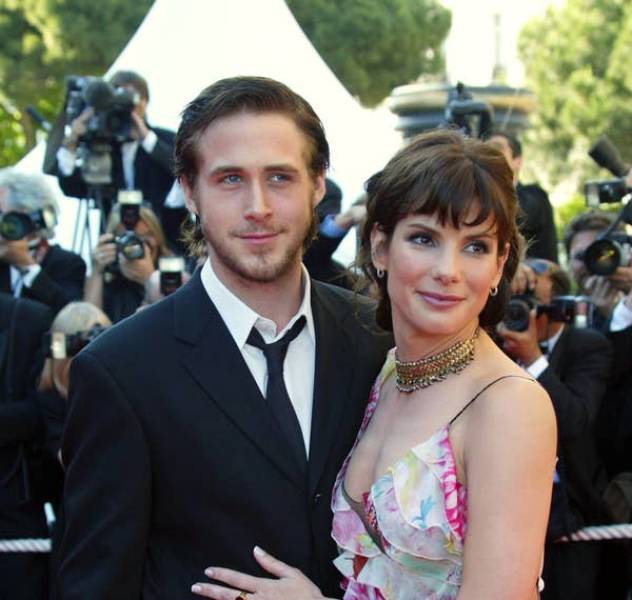 So, nope, Ryan’s first high-profile romance wasn’t with Rachel McAdams — it was actually with Sandra. The two met in 2002 on the set of their film, Murder by Numbers, and dated for about a year. 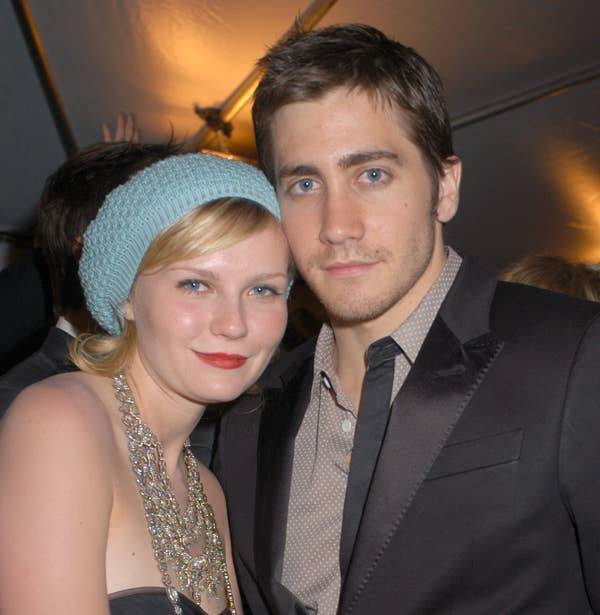 Jake and Kristen dated from 2002 to 2004 and were introduced to each other by his sister, Maggie Gyllenhaal (who had costarred with Kristen in Mona Lisa Smile). 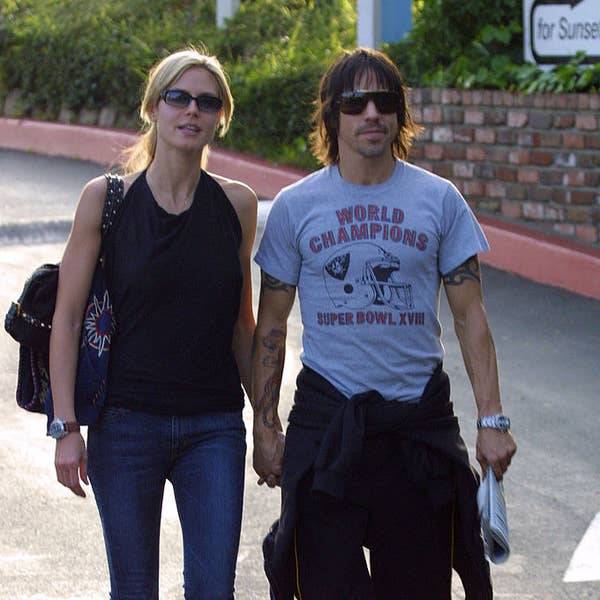 Heidi and Anthony dated for less than a year (2002–03). In 2016, the Red Hot Chili Peppers lead singer had this to say to Alternative Nation about Heidi: “The time with Heidi is one of the most beautiful memories in my life.” 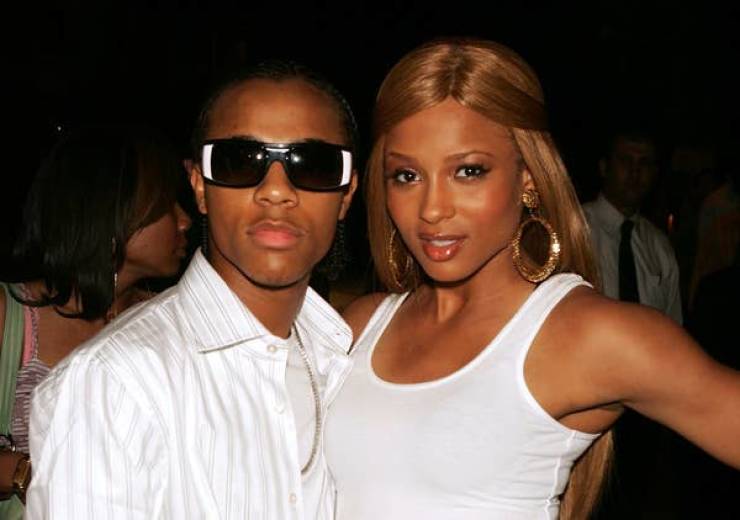 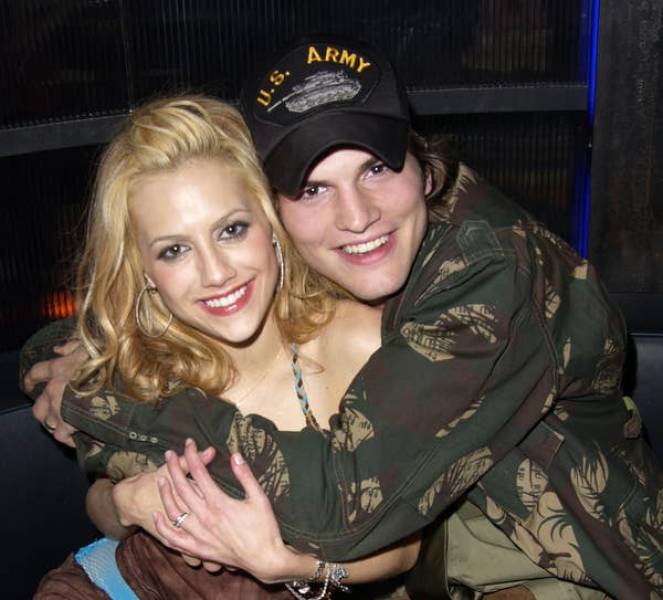 The two dated briefly in 2003 after meeting on the set of their rom-com, Just Married.

In 2009, following Brittany’s death, Ashton took to Twitter to express his sadness, tweeting, “2day the world lost a little piece of sunshine. My deepest condolences go out 2 Brittany’s family, her husband, & her amazing mother Sharon. See you on the other side, kid.” 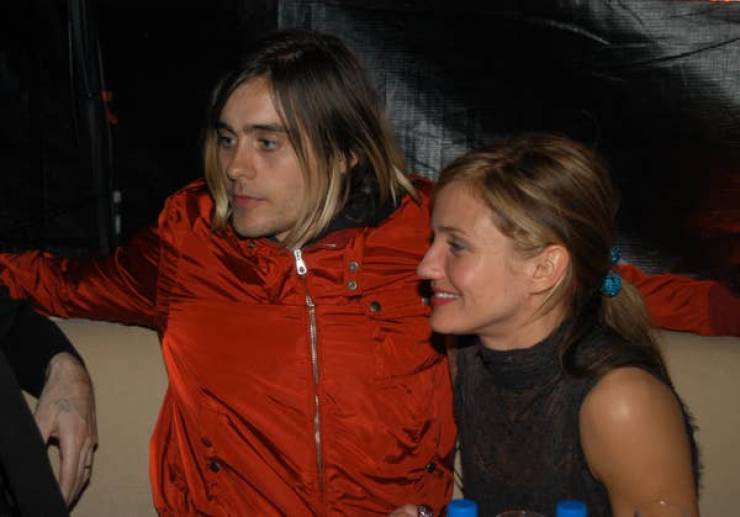 Eddie Murphy and Mel B 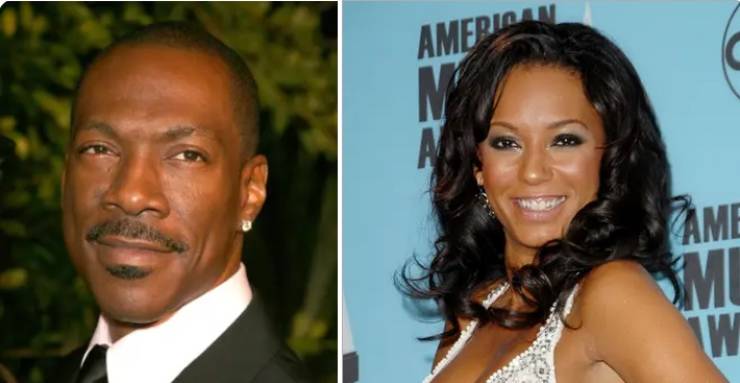 The two dated for nine months in 2006 after meeting at a dinner party at Eddie’s house. They even have a daughter, Angel Iris, together. In 2018, Mel revealed that Eddie would forever be the great love of her life. 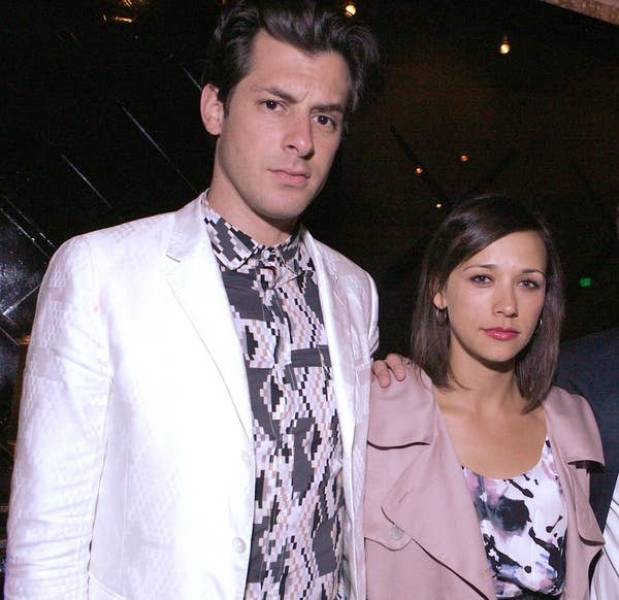 The two dated in the early ’00s and were even briefly engaged in 2003. But after breaking it off, the two have remained good friends. 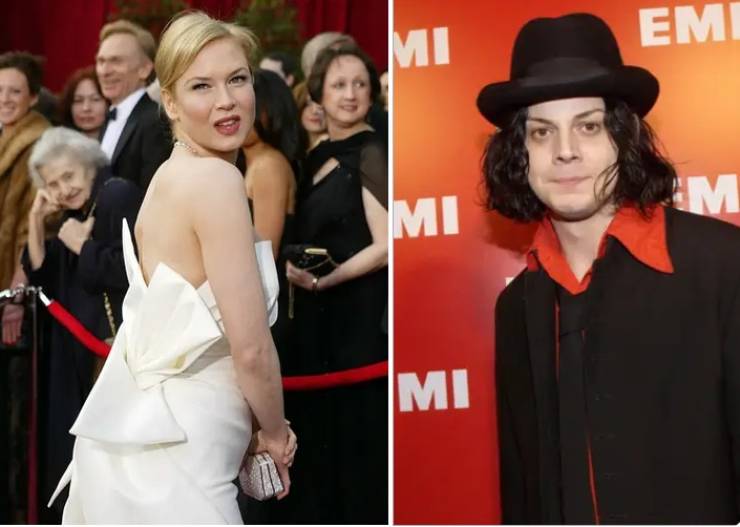 Renée and Jack met on the set of their film, Cold Mountain, in 2002 and dated for about a year and a half, breaking up at the end of 2004. 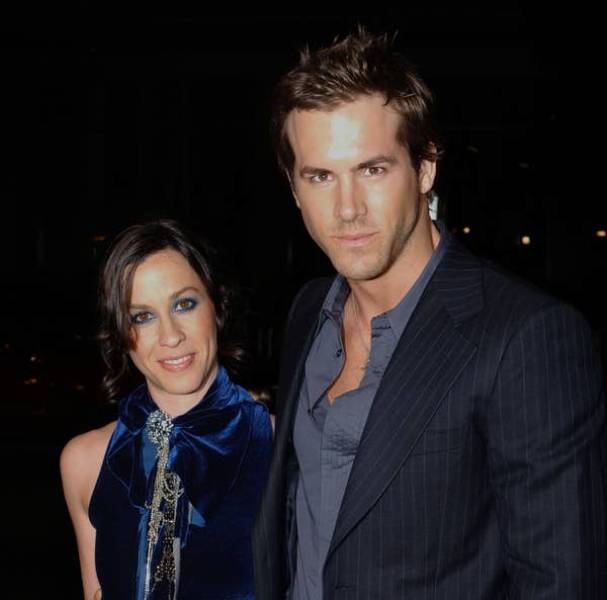 Ryan and Alanis began dating in 2002 and became engaged in 2004. After five years together, the pair called off their engagement in 2007. 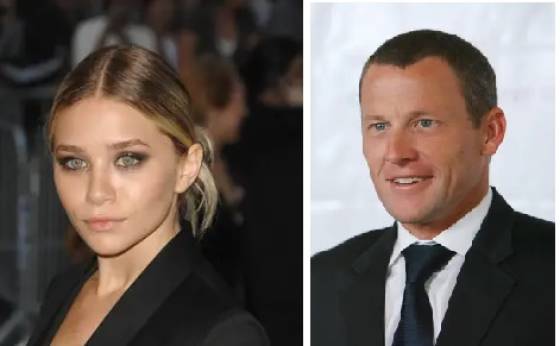 Ashley and Lance briefly dated in 2007. At the time, she was 21 and he was 36, and reportedly, Lance was warned by his team that dating her would ruin his credibility in the work he was doing for cancer research. 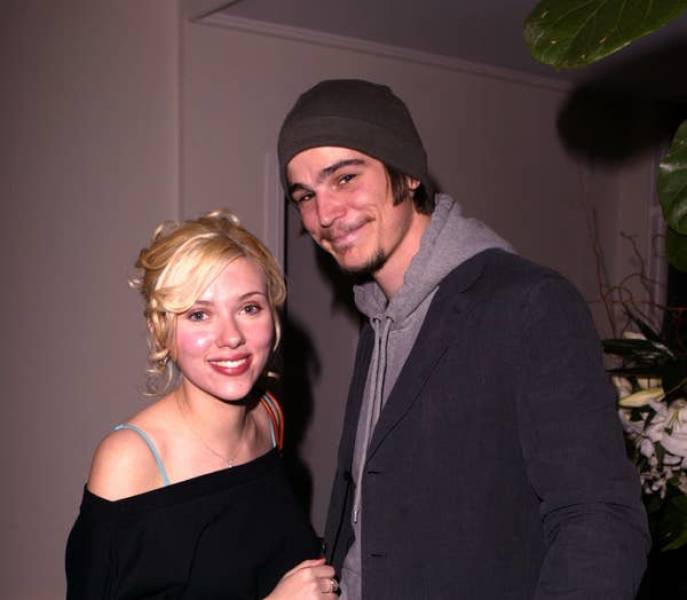 The pair dated for a little over a year after meeting on the set of their 2006 film, The Black Dahlia. 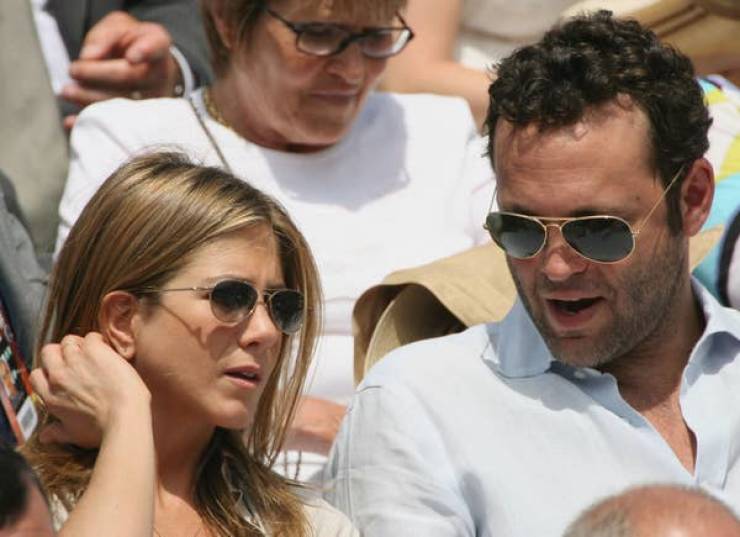 Jennifer and Vince met in 2005 on the set of their film, The Break-Up. The two dated for about a year before breaking up in real life in 2006. 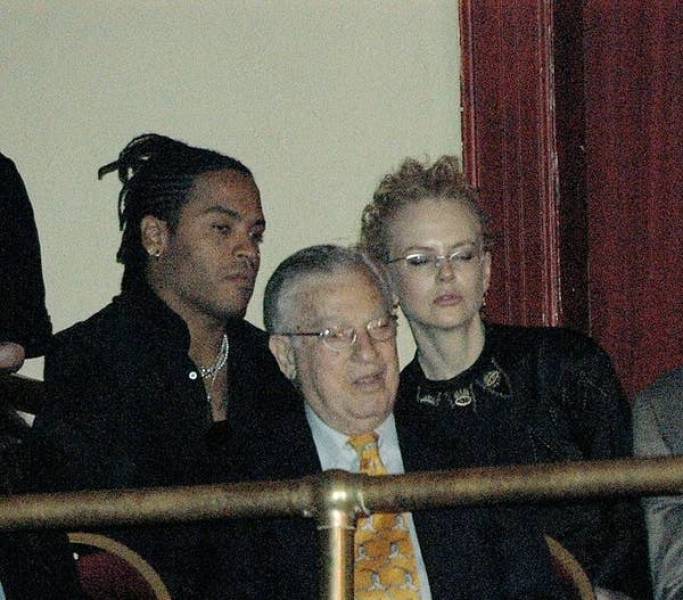 Lenny and Nicole quietly dated from 2002 to 2003. She later revealed that the two had actually been engaged, too, but the timing was off, saying, “It just wasn’t right. I wasn’t ready. We weren’t ready.” 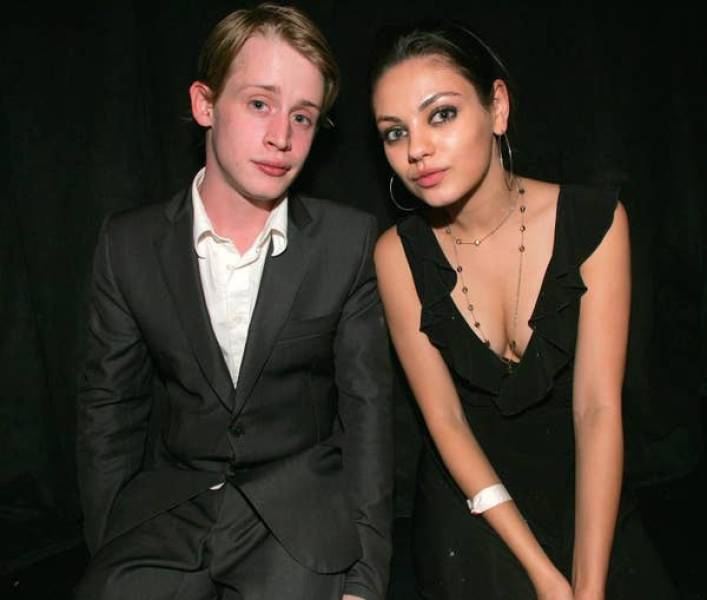 Mila and Macaulay were in a long-term relationship, dating from 2002 to 2011. While the two have never really spoken about their relationship, Mila did reveal to Dax Shepard on his podcast, Armchair Expert, that the breakup was bad, saying it was a “horrible, horrible breakup.” 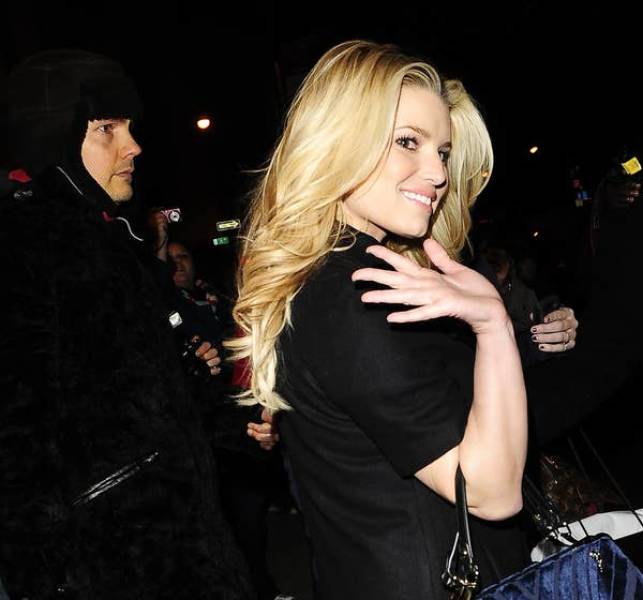 Rumors that the unlikely duo were dating began in December 2009. But by March 2010, it appeared that things had fizzled out.