“The years may pass by, but love is there, always.” 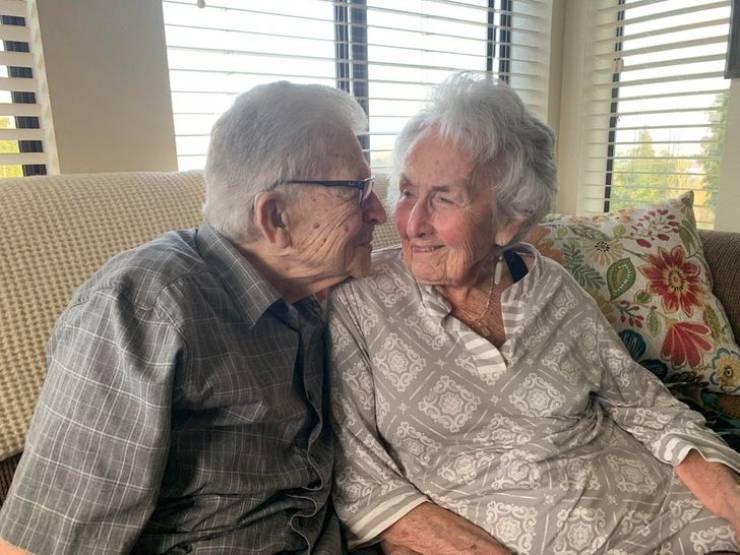 “She loved the photo, so she was buried with it in her hands. I wish I had words.” 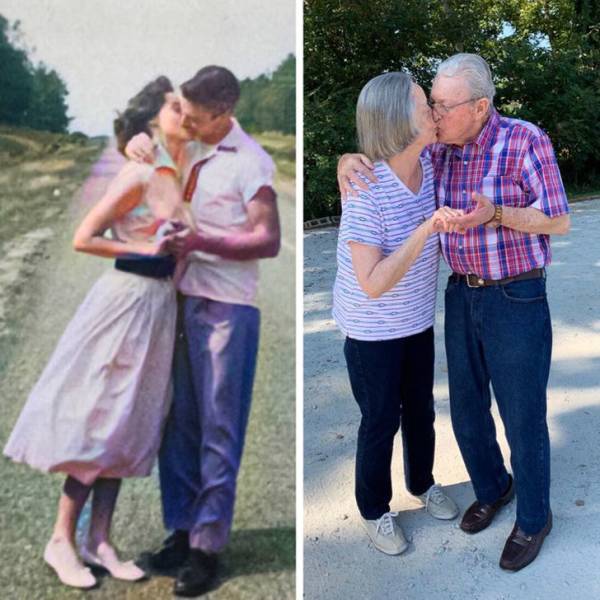 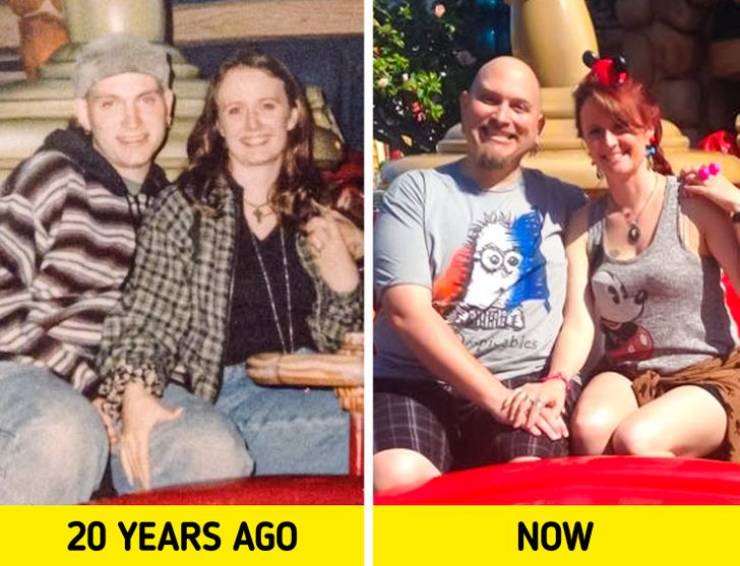 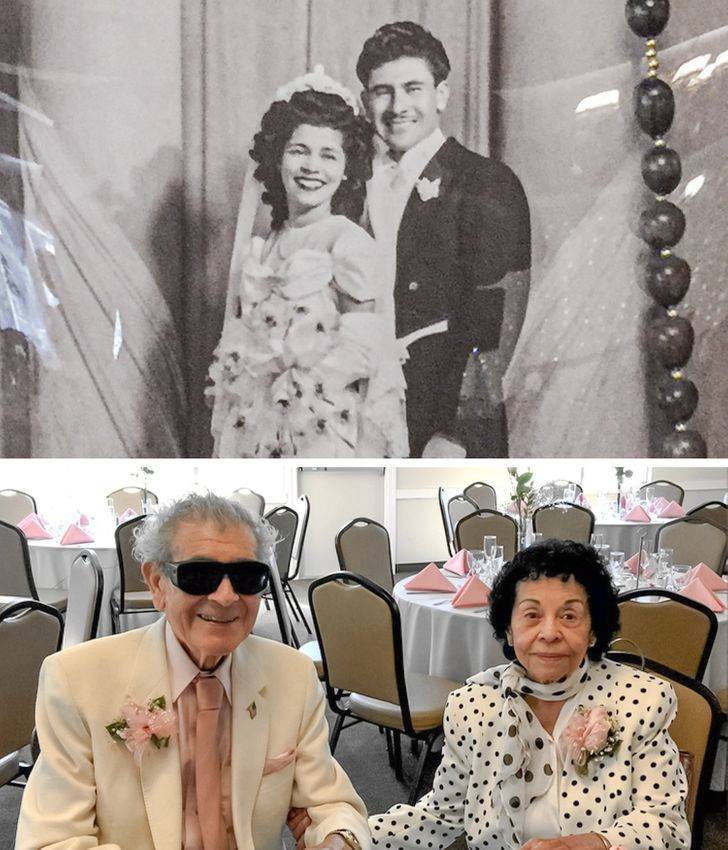 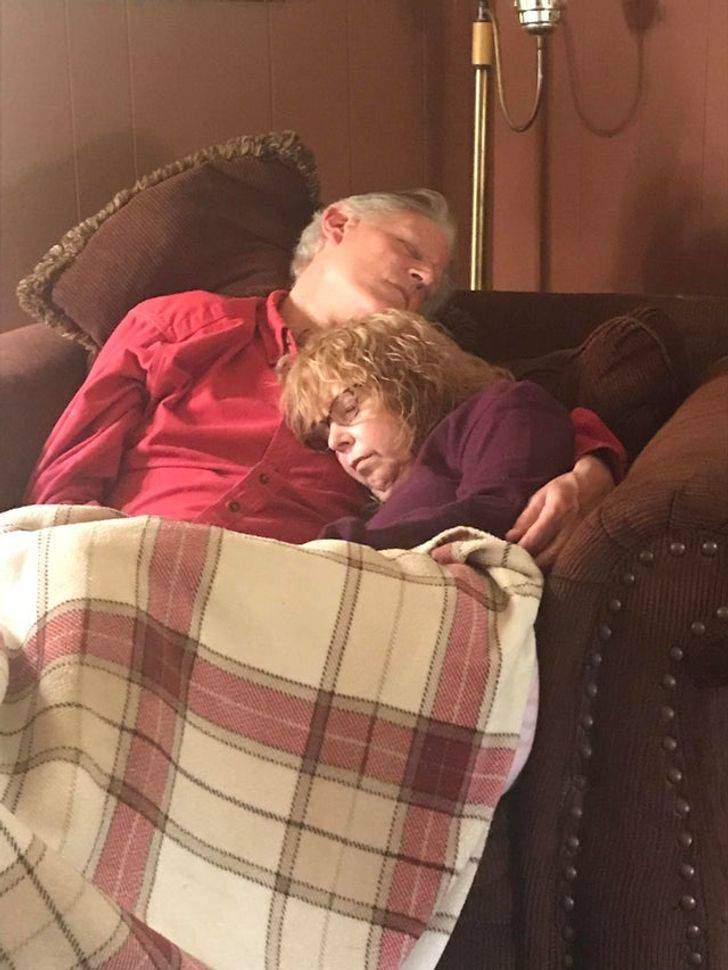 “We dated in high school for 7 months, broke up for 10 years, then reconnected and got married. We’ve been secretly married for almost 2 years but our ’wedding’ will be next year.” 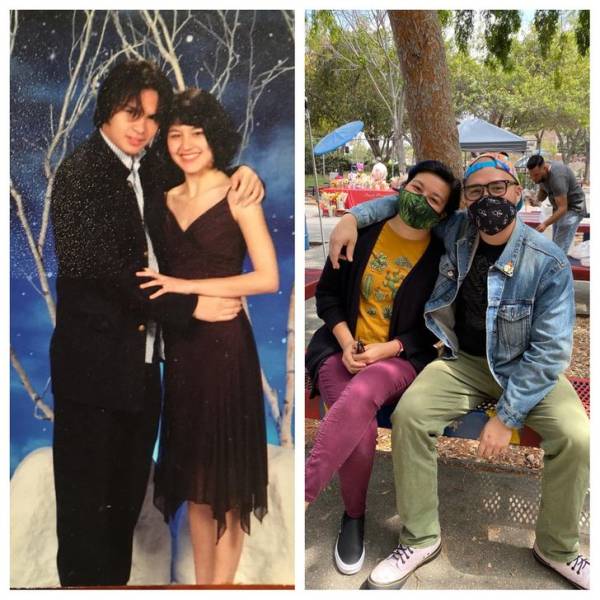 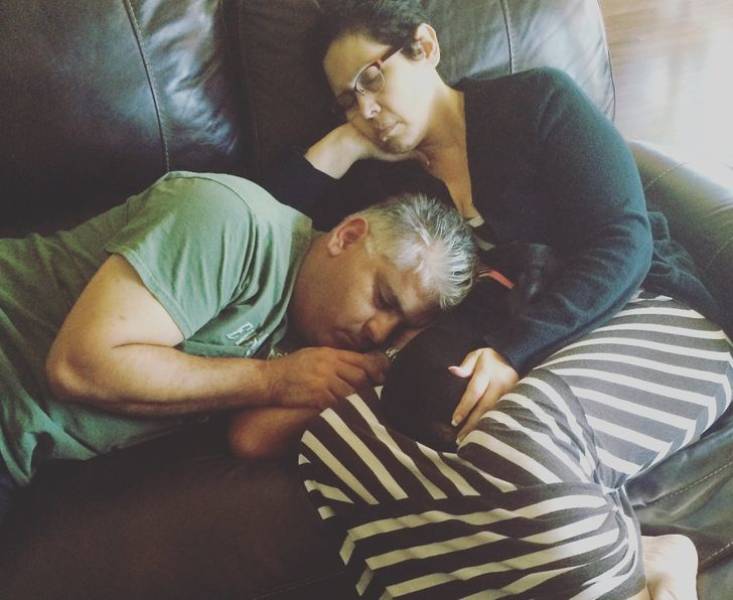 “‘Together in sickness and in health” 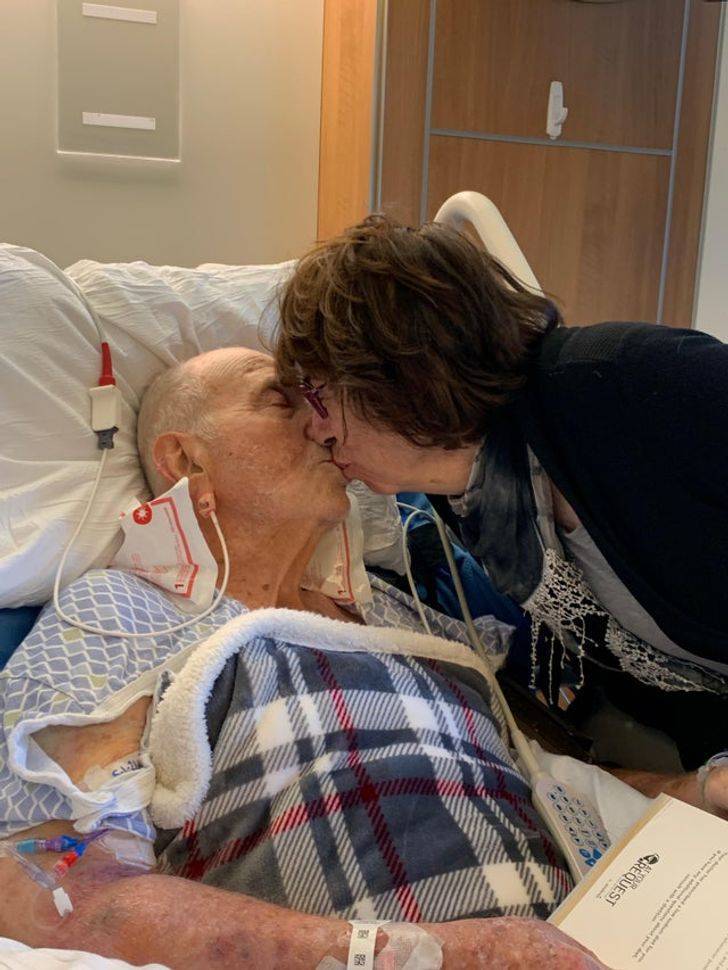 “My grandparents have almost made it to 79 years of marriage.” 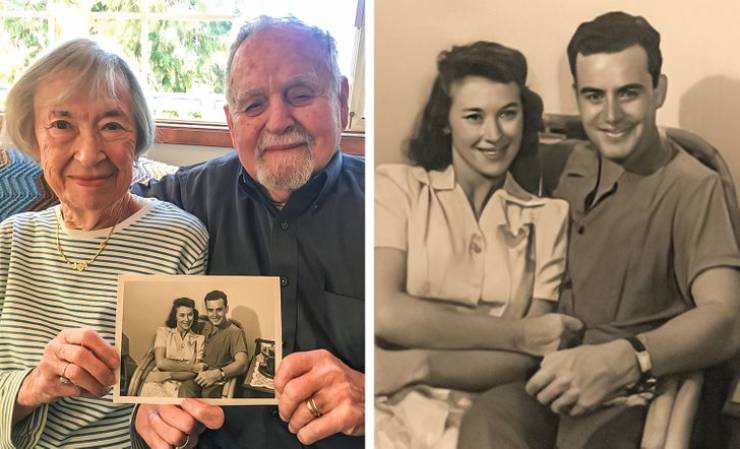 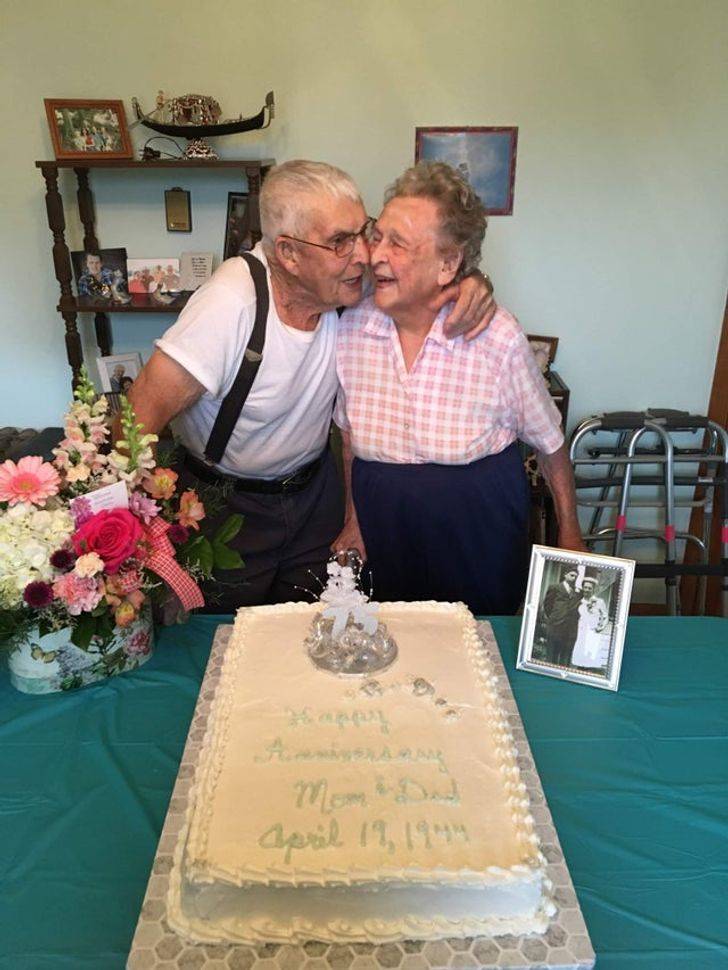 “The love of brothers and sisters is unconditional.” 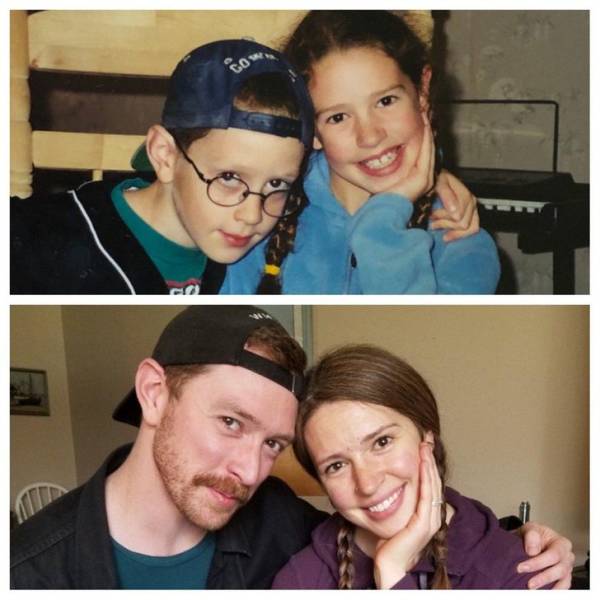 “Dance with me, always and forever.” 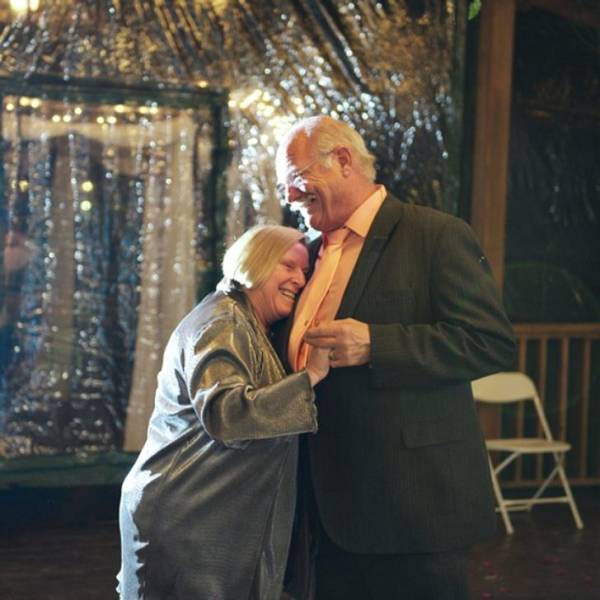 “One decade down, forever to go.” 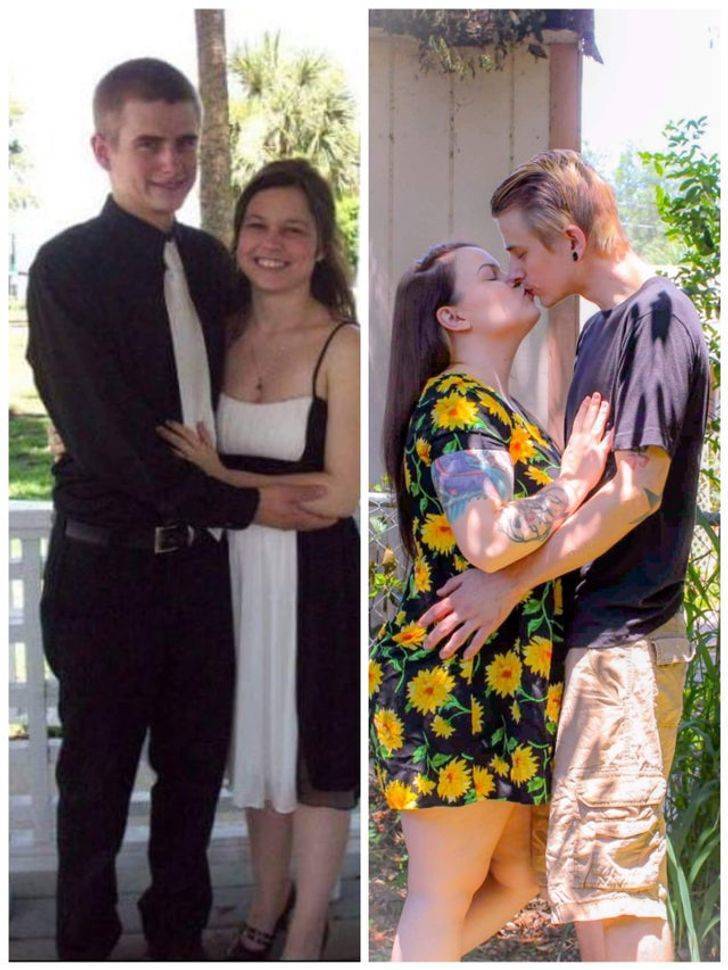 “I captured what 60 years of love looks like in my grandparents.” 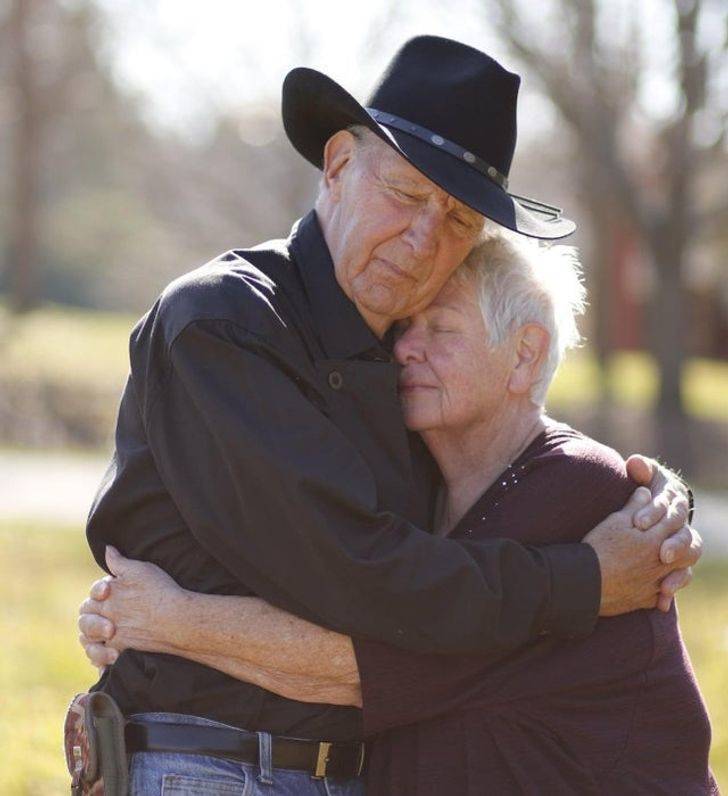 “More proof that soulmates do exist.” 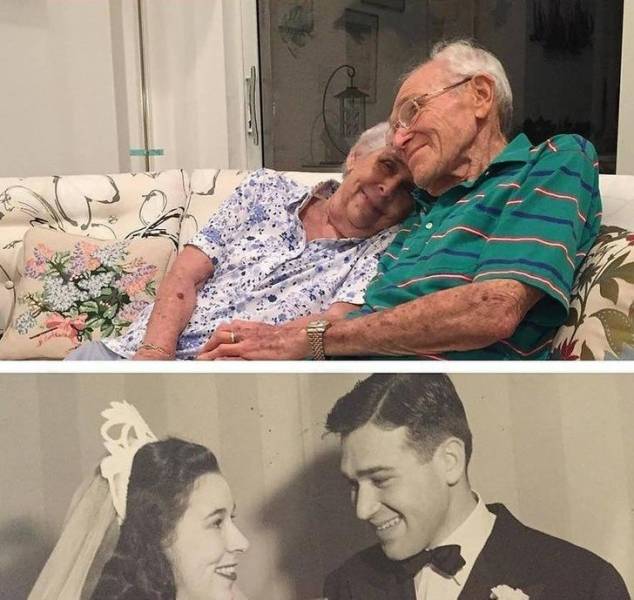 “After being separated for 3 years, they will be spending the rest of their days together under the same roof.” 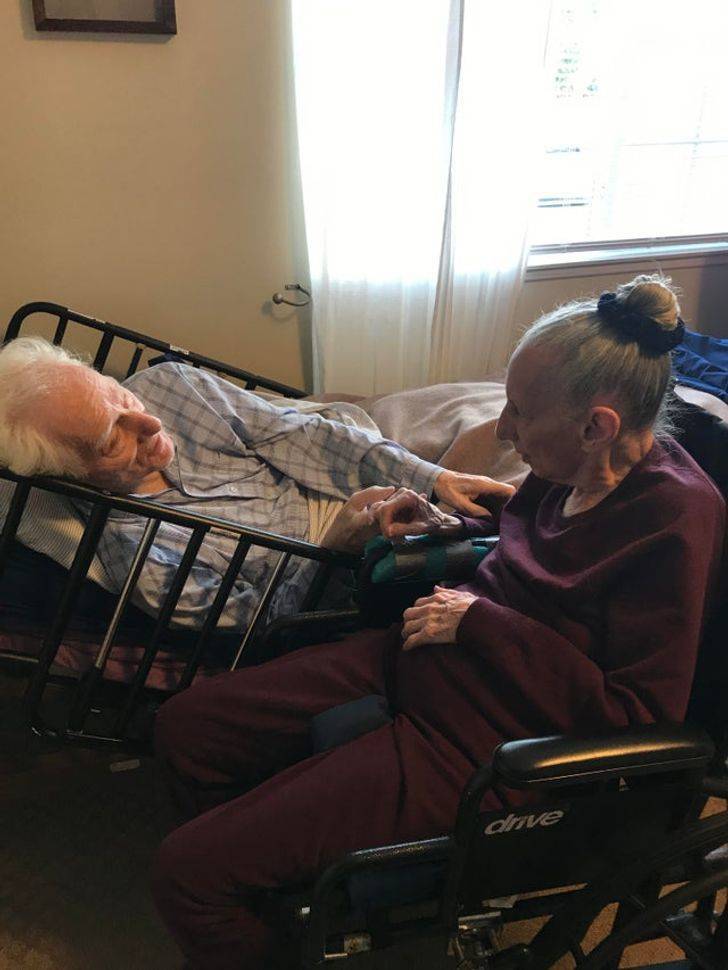 “Nothing beats a bond between sisters.” 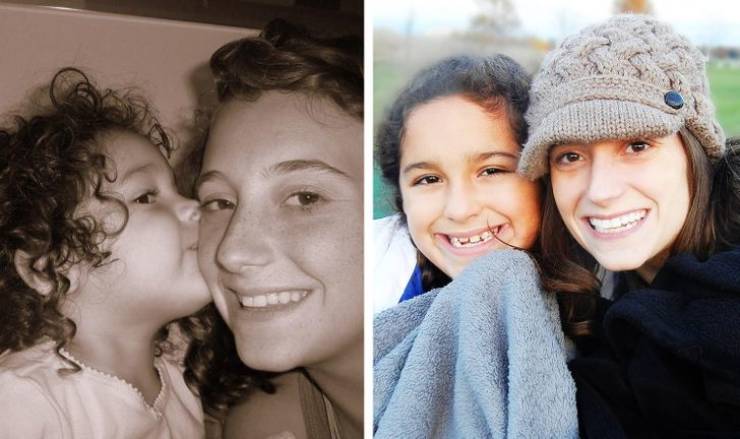 “My grandparents wanted to do a photo shoot for their sixty-sixth anniversary. My grandpa, art-directing: ’Okay, now we should look at each other lovingly.’” 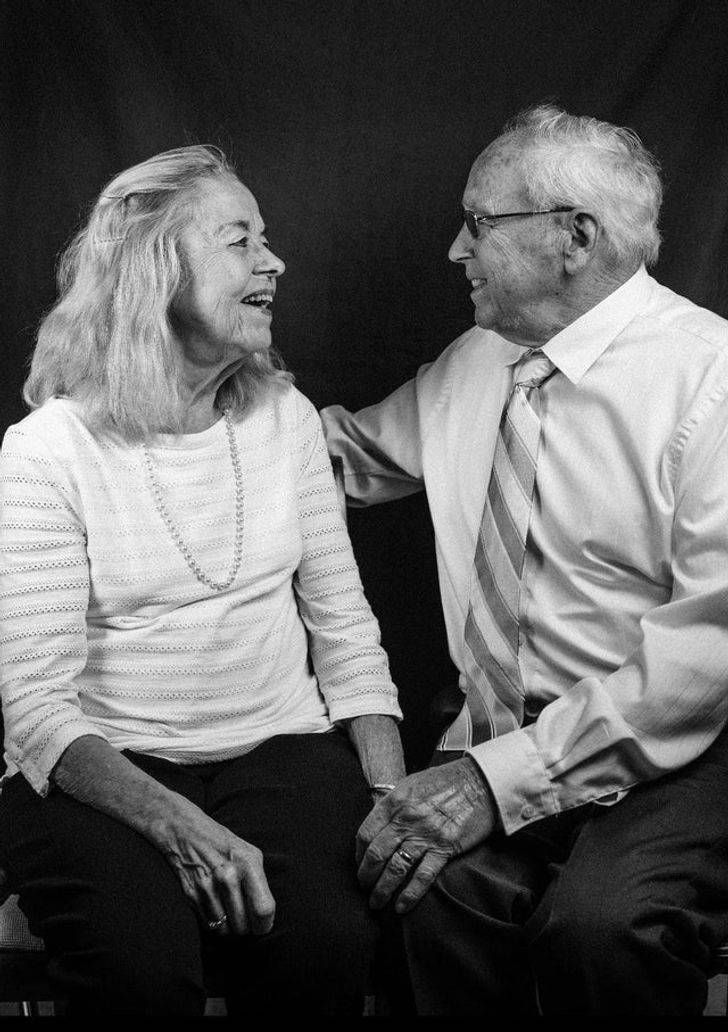