19 Photos Prove That Time Is Unstoppable

“Find a barber you trust and stick with them.” 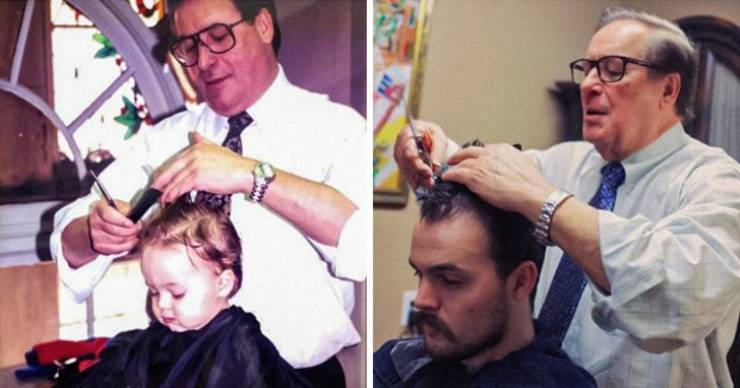 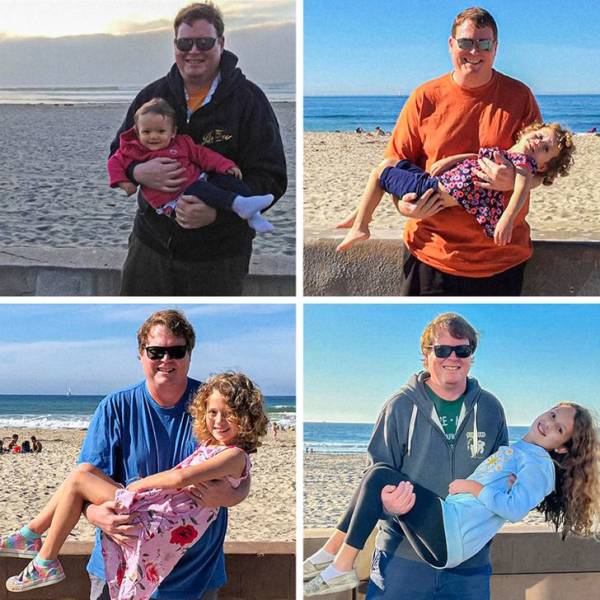 “Breeze, the baby horse, is all grown up but still sleeps with his teddy years later.” 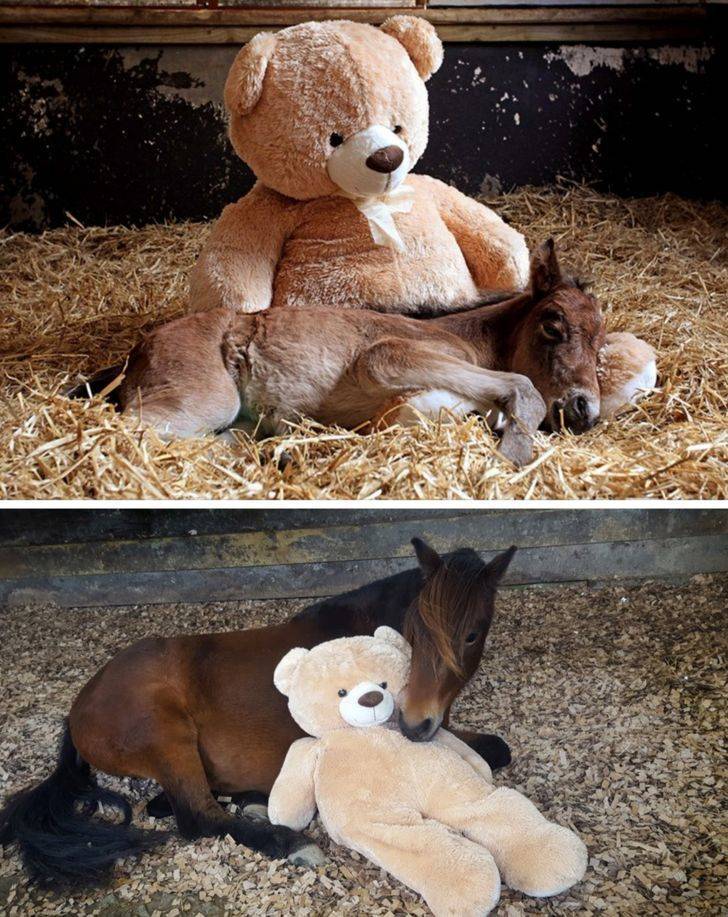 “My grandpa hung his skates on a small tree when he was younger. He forgot he had left them there and found them years later.” 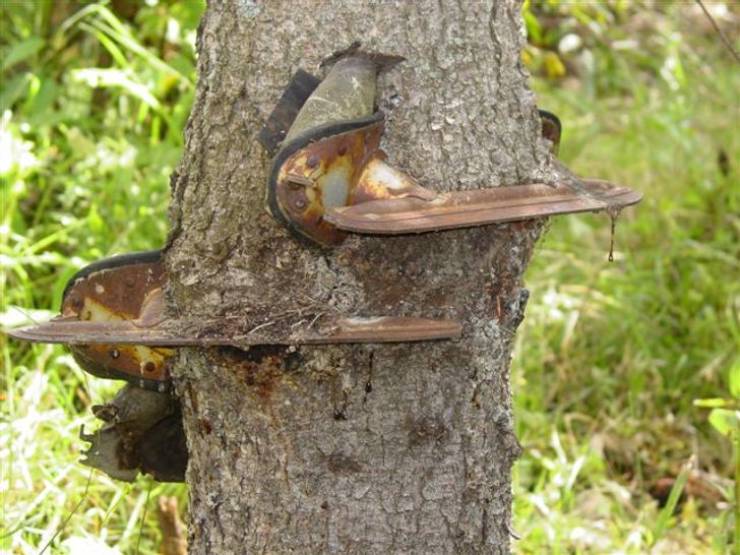 “There are approximately 20 years between these 2 photos of my mom and me. I painted her face, she painted mine.” 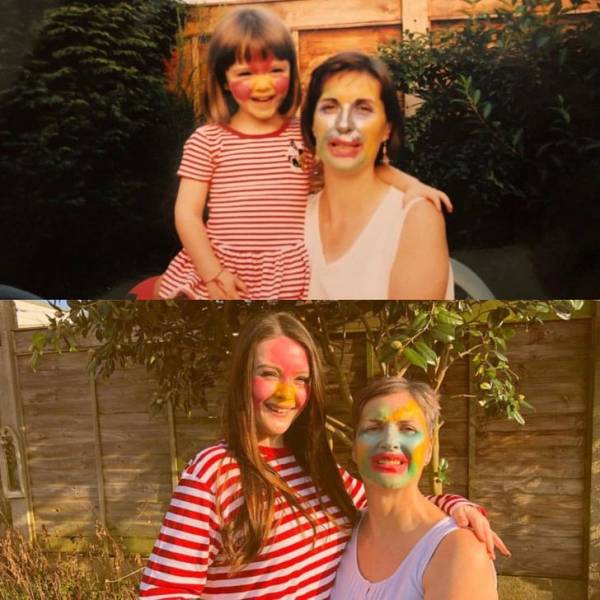 “Grand Hotel, a classic in any year” 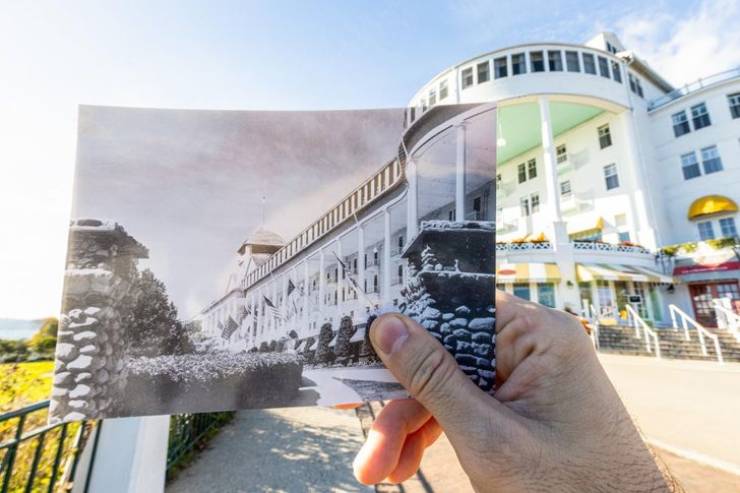 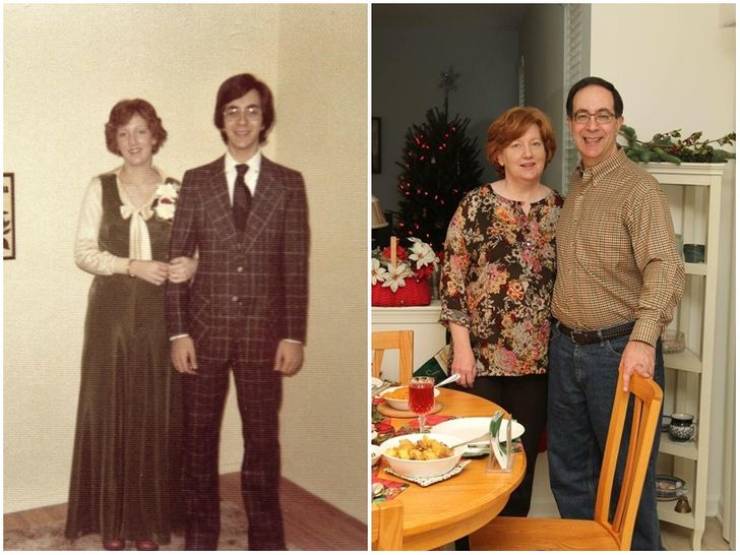 “We recreated a childhood photo from a birthday party 20 years later at Thanksgiving.” 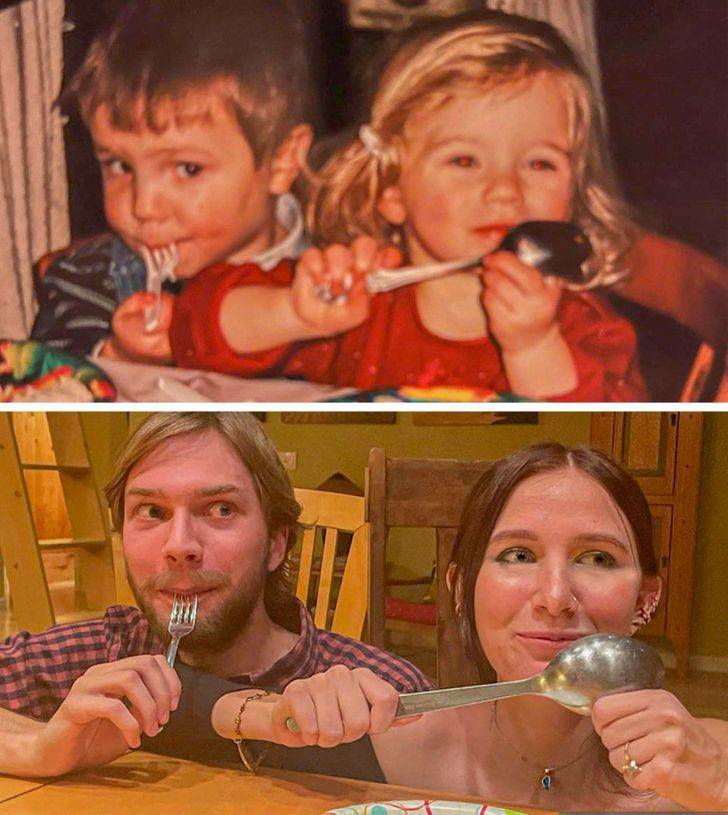 “This is a balloon my buddy has from when he was born. It’s still inflated over 33 years later.” 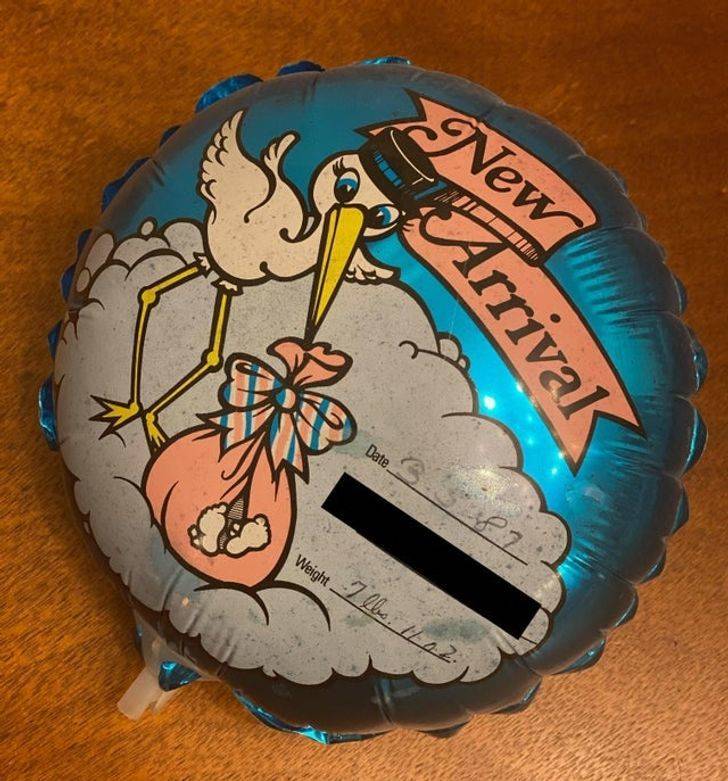 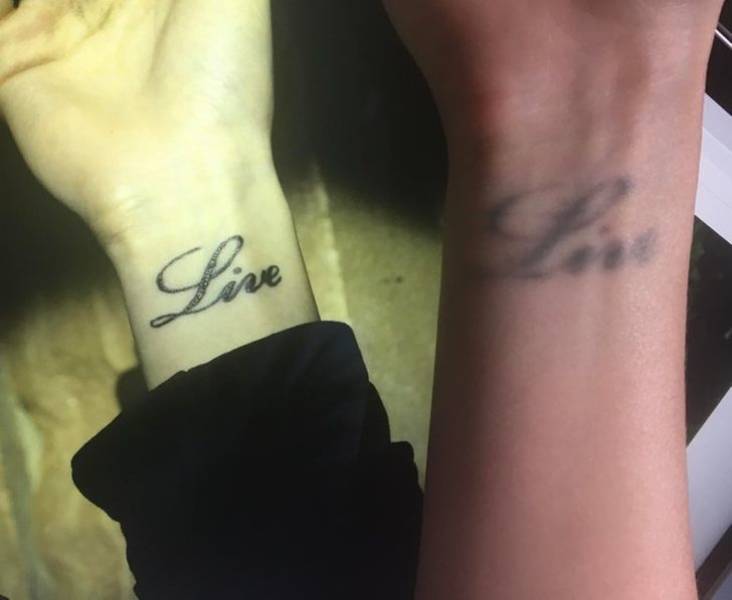 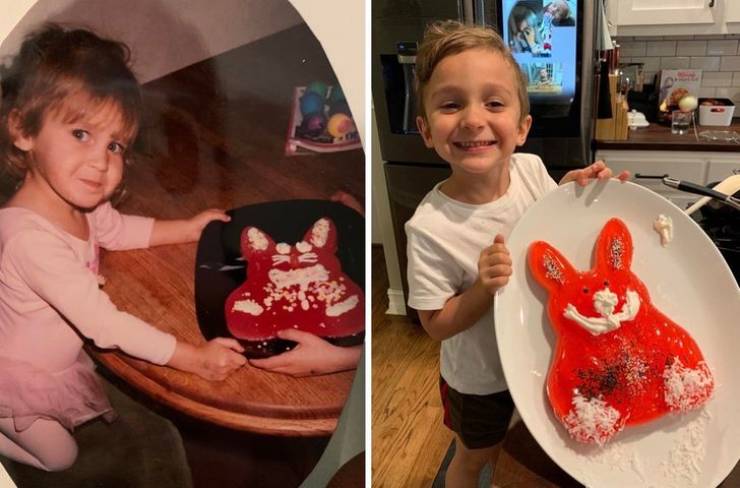 “My dad made this for me for my sixth-grade costume. Today, I figured I’d see if I could still put it on.” 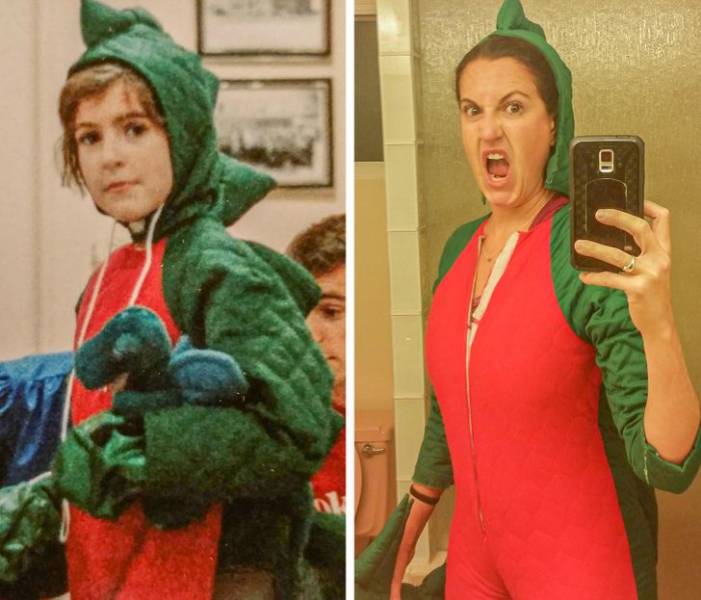 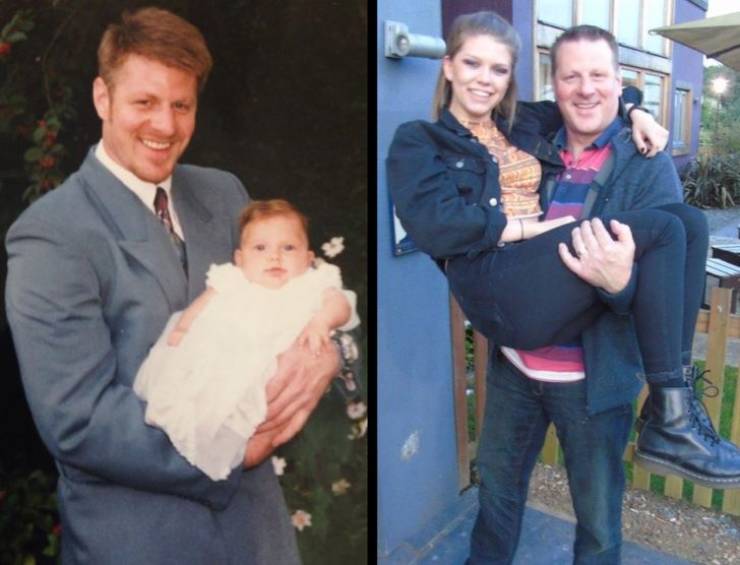 “My uncle delivered my cousin in the first picture and 21 years later, they reenacted the scene.” 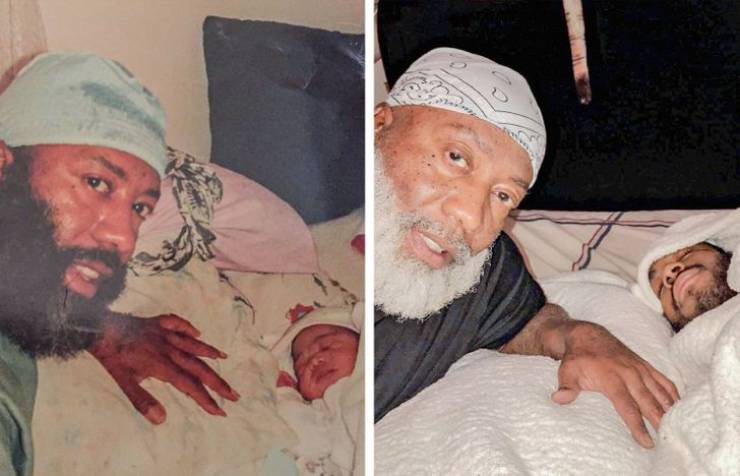 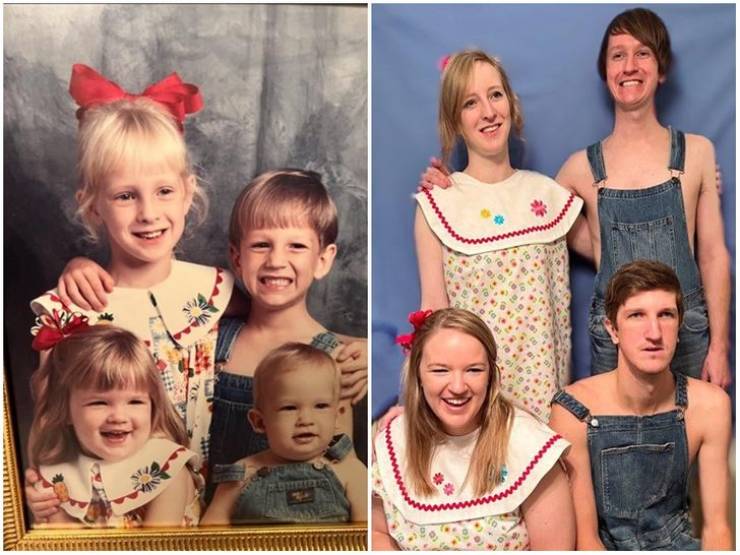 “Another 6 years later, and some things still don’t change.” 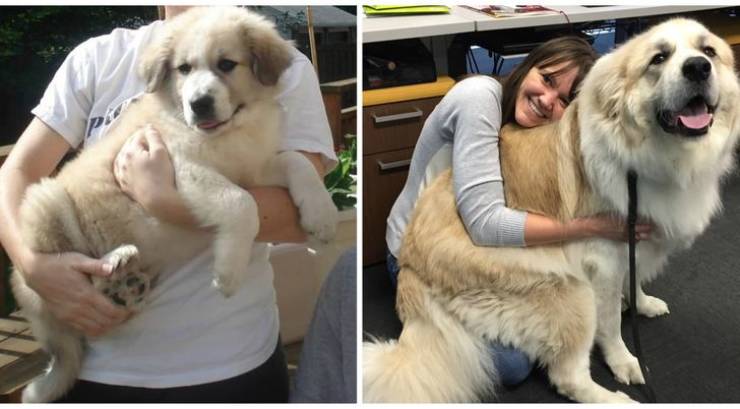