19 Photos That Are Highly Uncommon 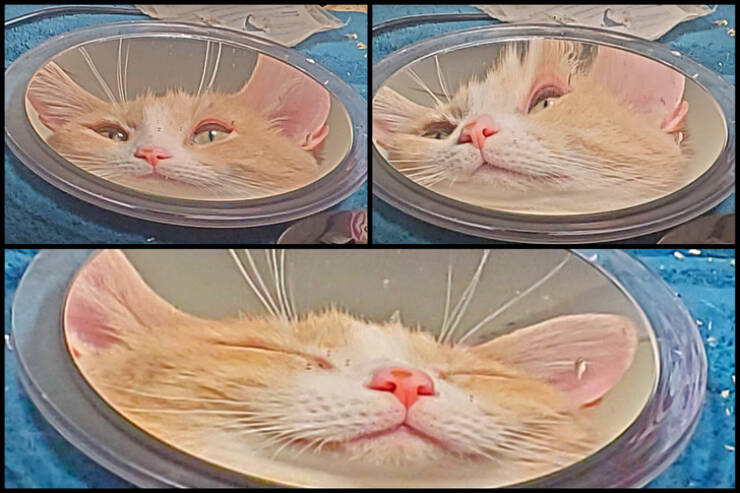 “It’s good to film the most important moments.” 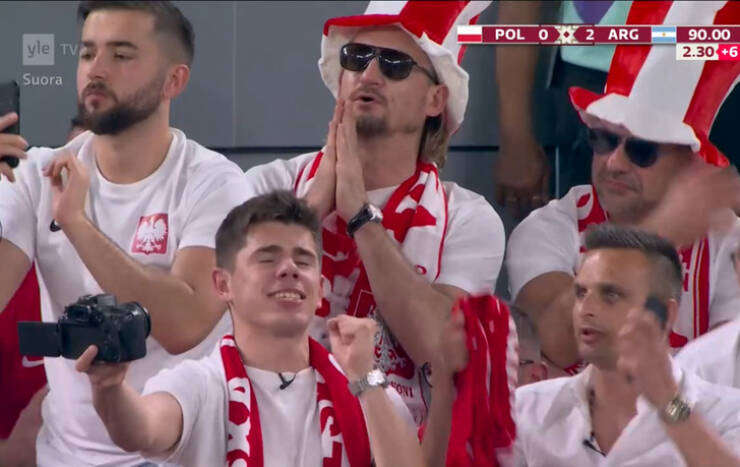 “The stranger behind us took this photo at Disney World.” 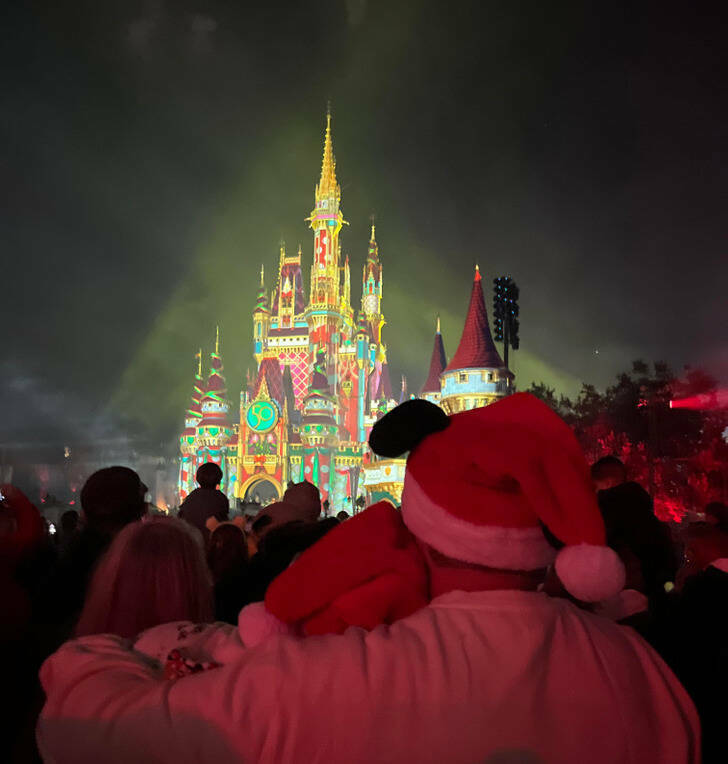 “She tapped me on the shoulder and said, ’I don’t mean to be weird, but I took this…’ It’s now our favorite vacation photo.”

“I took this picture the other day in my backyard with this figurine I got while I was in Akihabara!” 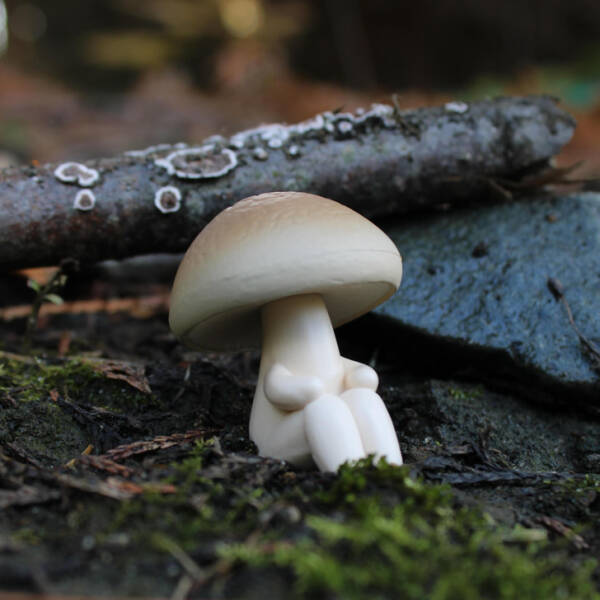 “I’ve been attempting to get this photograph for years. Was finally ready when it happened!” 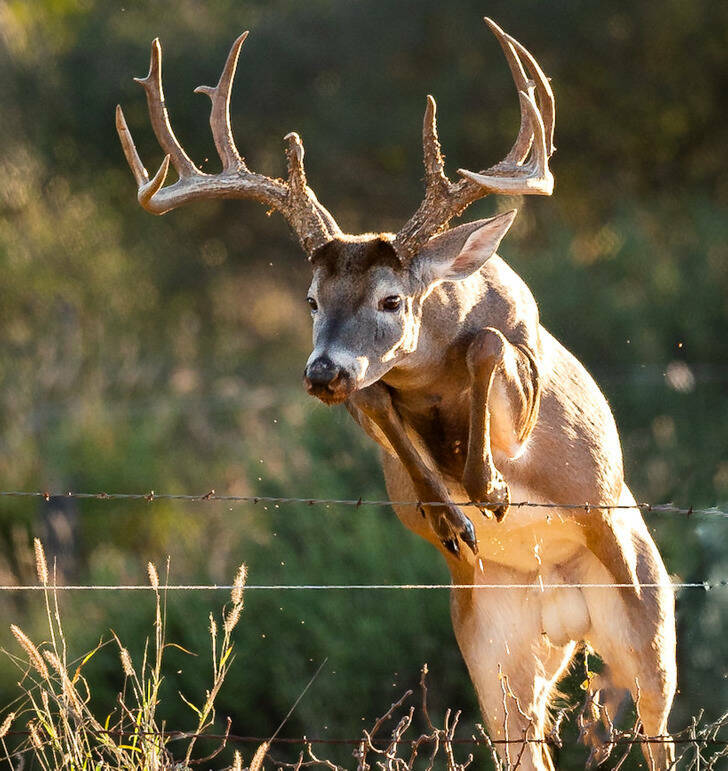 “A tornado of fish” 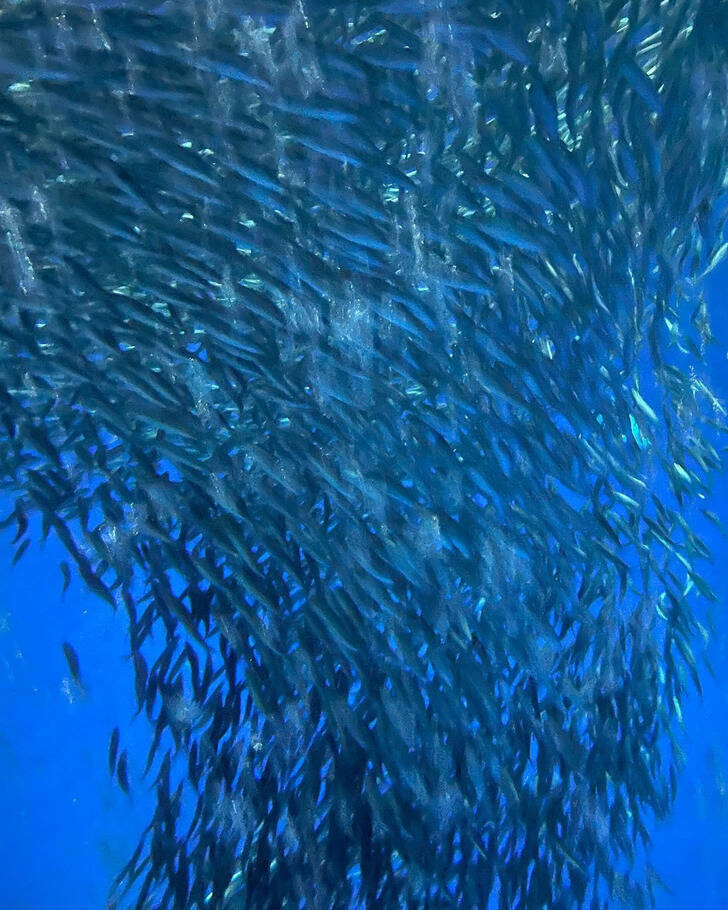 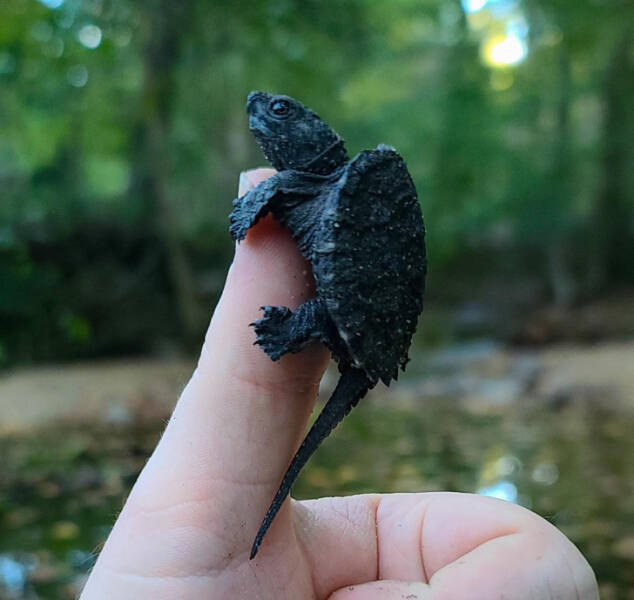 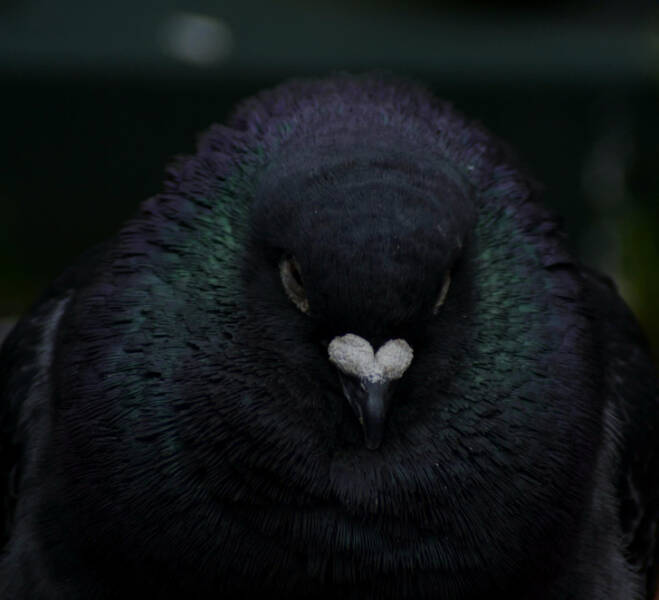 “My son contemplating his next move” 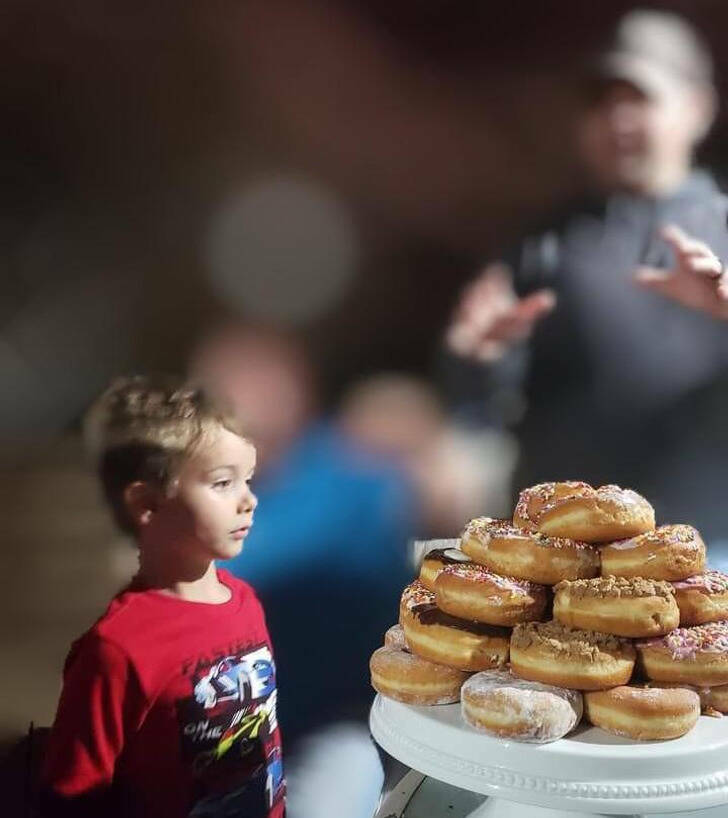 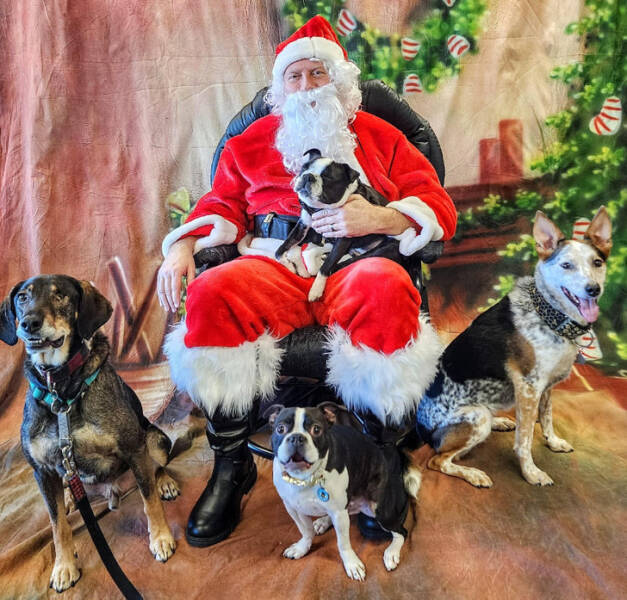 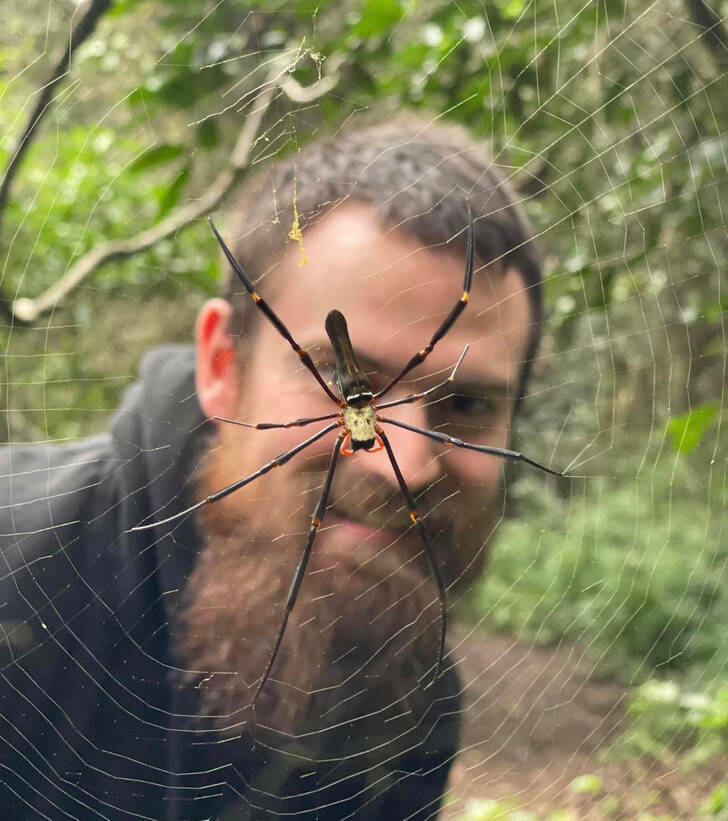 “I wanted to take a picture of this cat I saw, and he started to yawn suddenly, then this picture came out.” 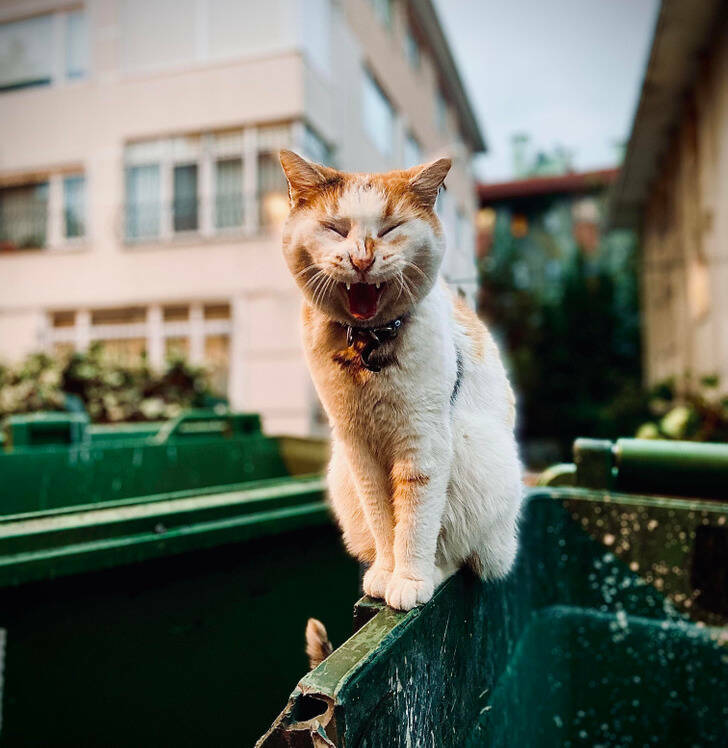 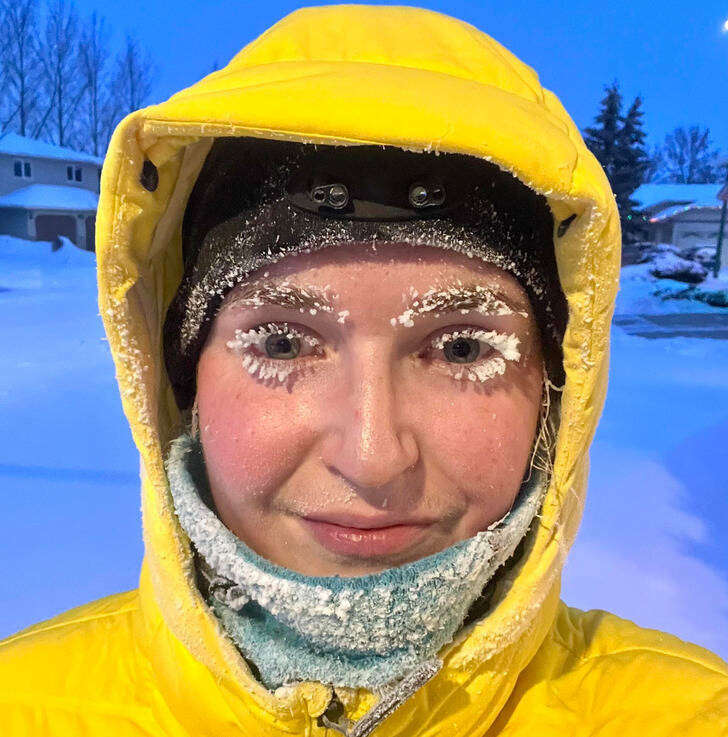 “My child belongs to the horse now.” 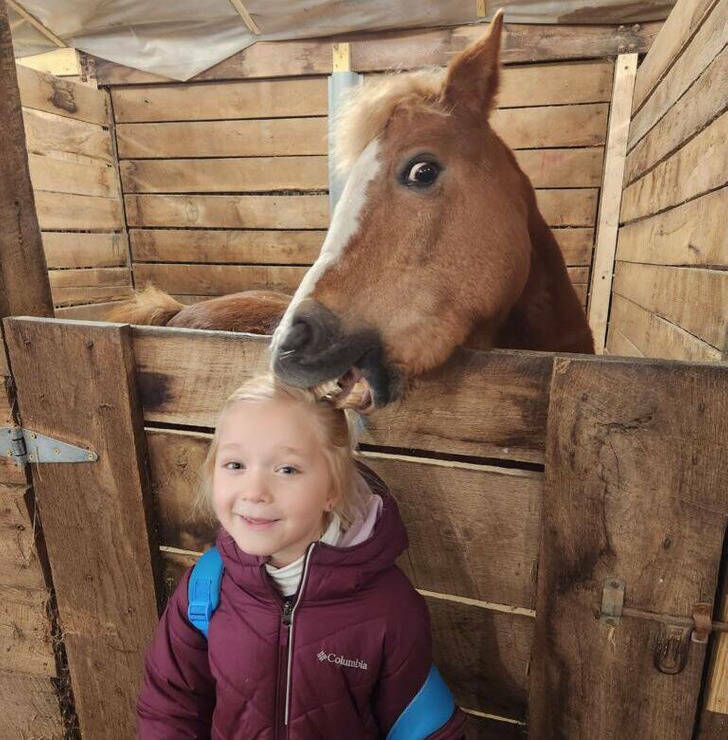 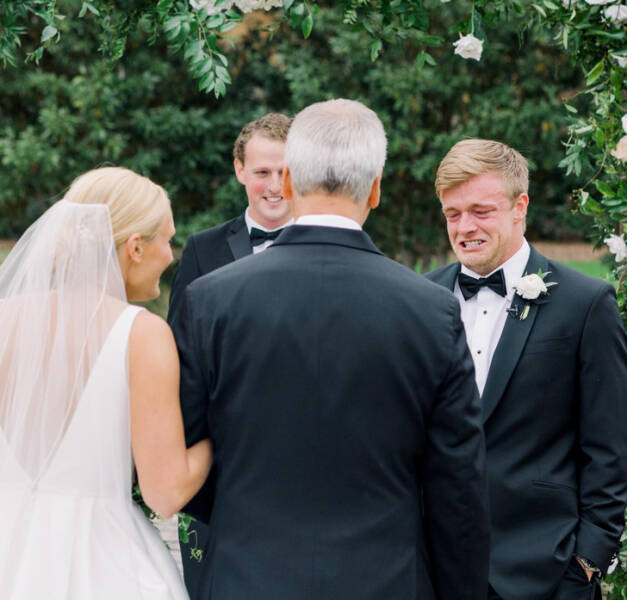 “I really held it together when I first saw my bride.” 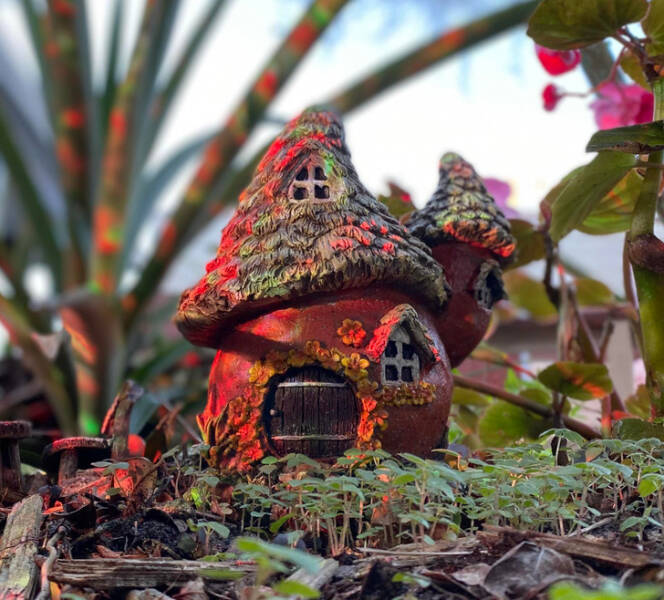 “This pic I just took of a random fairy house looks like an AI-generated image.” 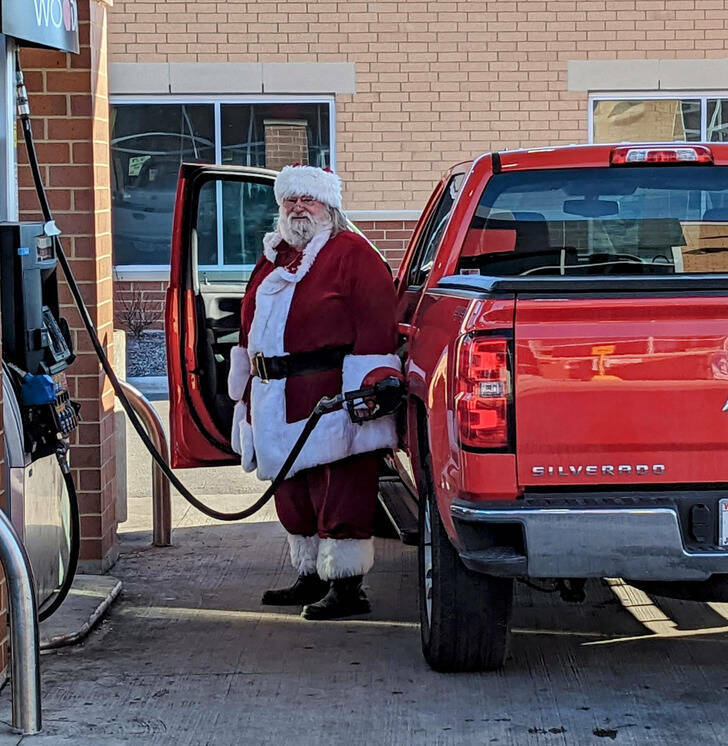 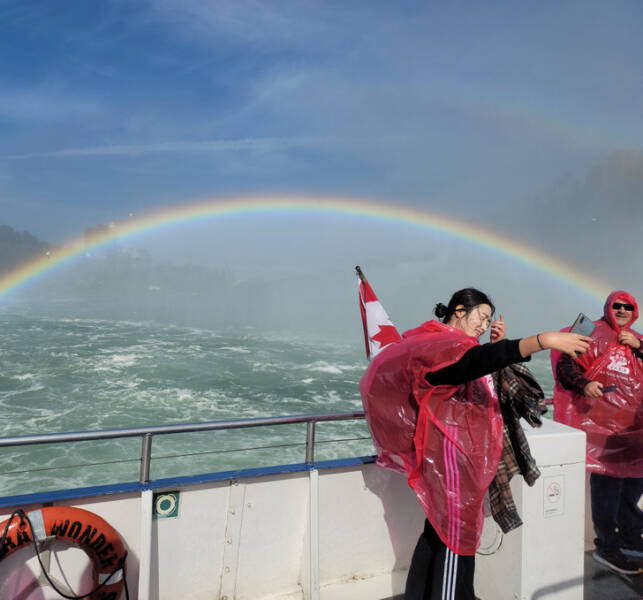 “Yesterday, I managed to witness the rare and miraculous birth of a seasonal reindeer vehicle while waiting at a red light.” 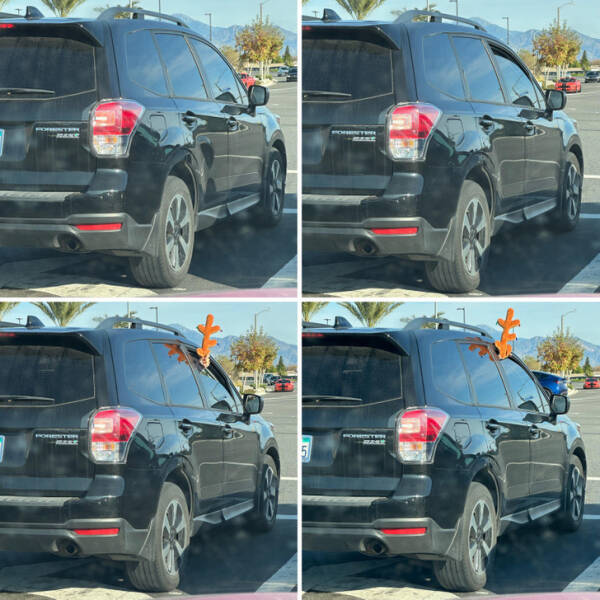