The actor who voiced Tommy on Rugrats, E.G. Daily, actually went into labor while recording an episode but finished her performance. 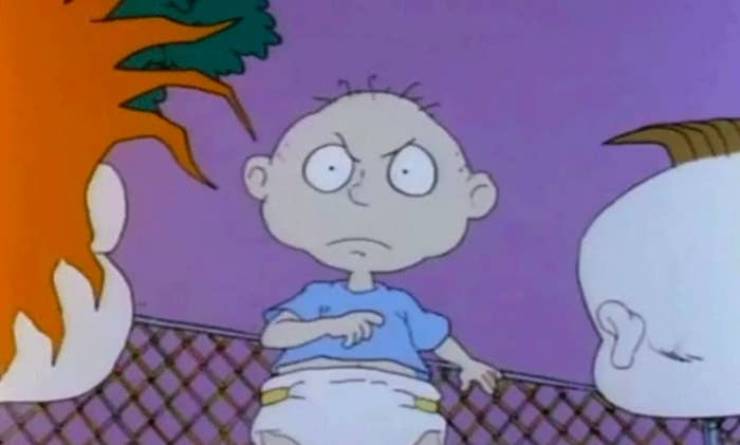 Wishbone creator Rick Duffield auditioned between 100 and 150 dogs for the lead role before being blown away by a Jack Russell terrier named Soccer, who went on to play Wishbone. 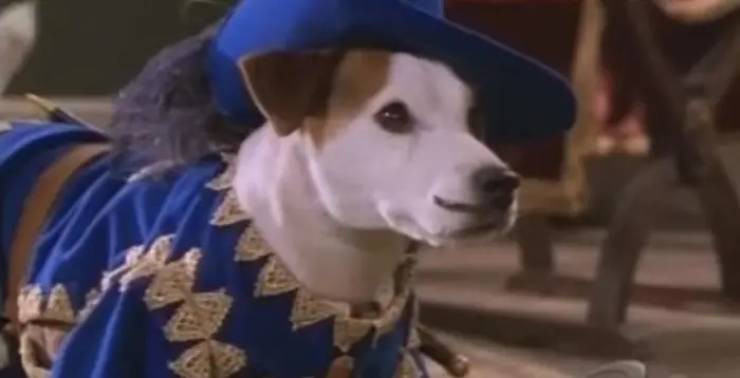 While Will Smith played a fictionalized version of himself on The Fresh Prince of Bel-Air, the actual premise of the show — a working-class teen moves in with a rich family — was based on the life of music executive and producer Benny Medina. 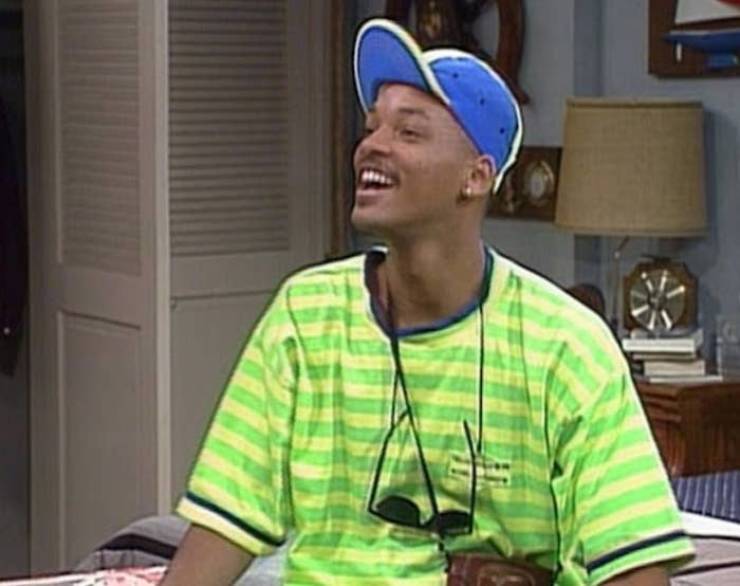 The creators of Recess wanted the characters to look and sound “timeless,” so they deliberately avoided fashion and slang attached to a specific era. 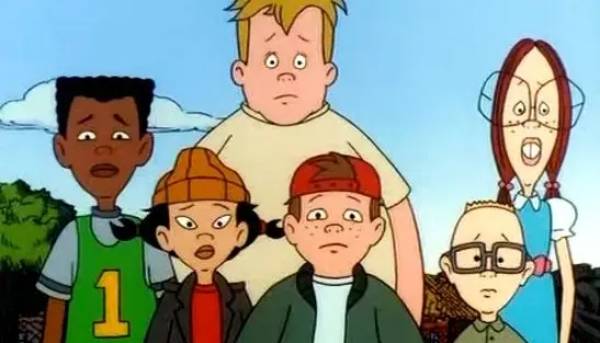 Lori Loughlin has said that John Stamos would eat Doritos and smoke a cigar before every kissing scene she had with him on Full House. 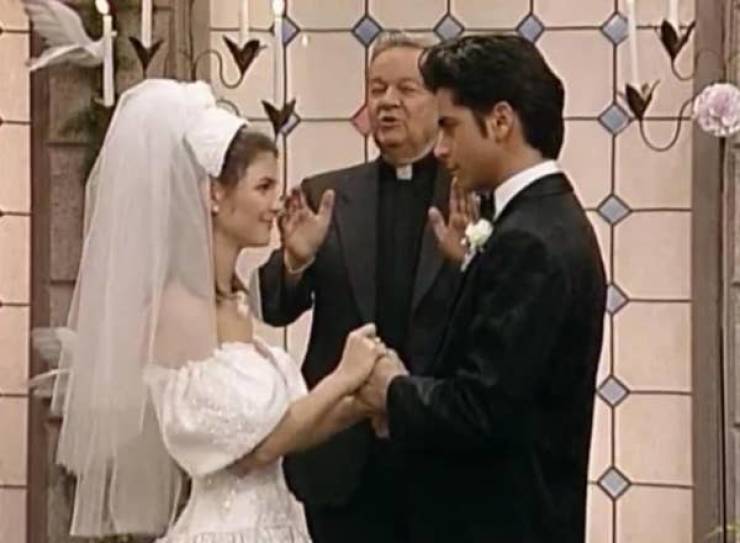 Hey Arnold was the first Nickelodeon animation to be voiced by actual kids instead of adults — which meant they had to be recast regularly. Six different actors played Arnold. 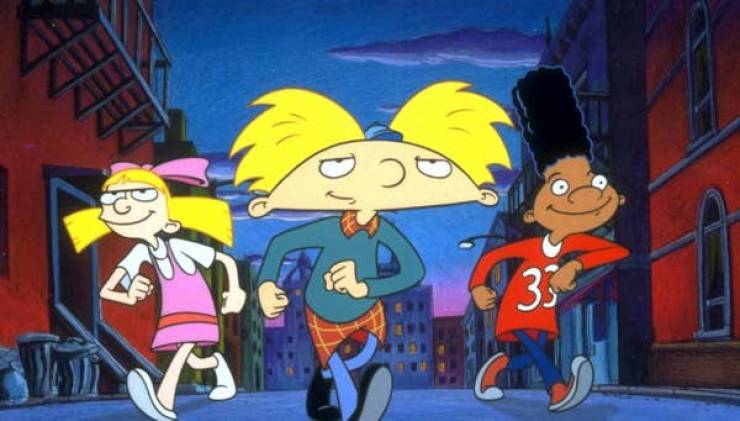 Gargoyles was originally a comedy — and Goliath wasn’t a part of it — but the pitch was rejected, so its creators went back to the drawing board and retooled their idea to be much more serious. 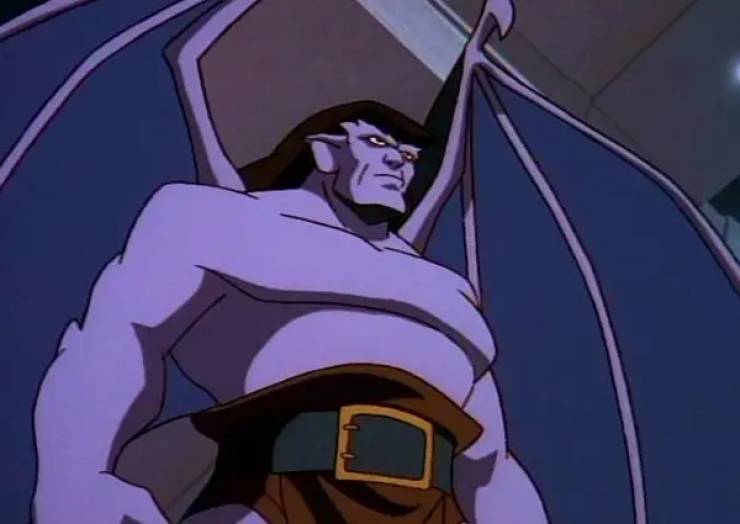 One of the animatronic cats used for Salem on Sabrina the Teenage Witch was also used for Thackery Binx in Hocus Pocus. 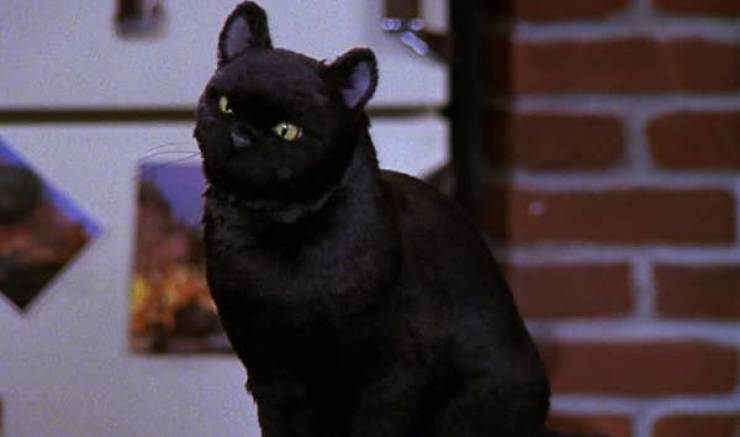 The Chokey Chicken in Rocko’s Modern Life was renamed the Chewy Chicken in Season 4 — presumably because of the dirty connotations of the original name. 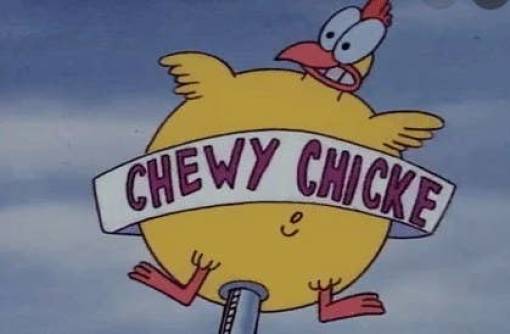 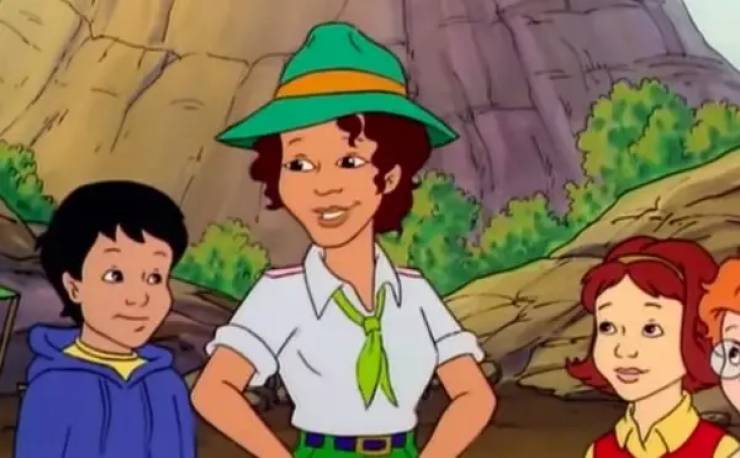 Doug creator Jim Jinkins originally tried to get Doug’s story published as a book, Doug Got a New Pair of Shoes, but it was rejected by all the major publishing houses. Thankfully, Nickelodeon picked up a pitch for a show based on the book. 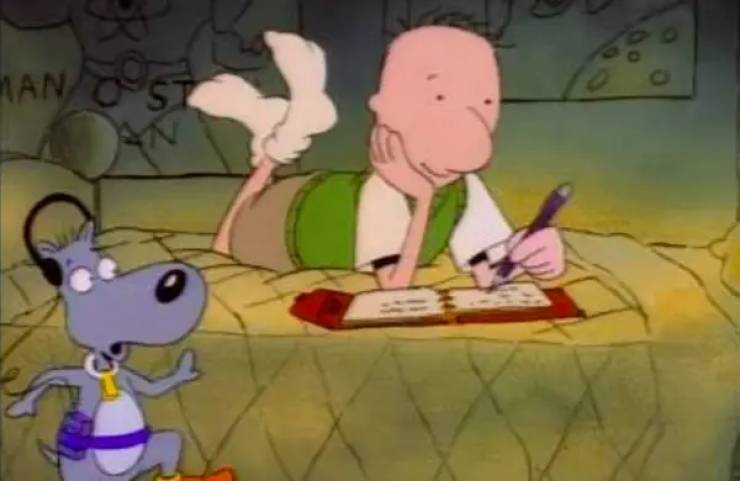 The Warner siblings in Animaniacs were originally platypuses, inspired by creator Tom Ruegger’s student film The Premiere of Platypus Duck. 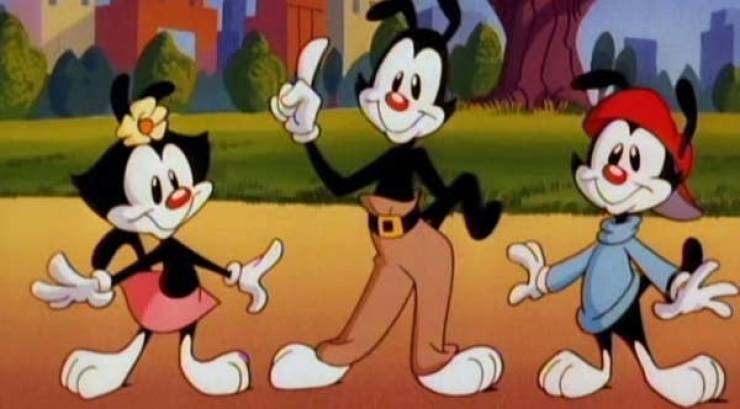 Topanga was only meant to be in a few episodes of Boy Meets World, but the character was so popular, she became a lead. 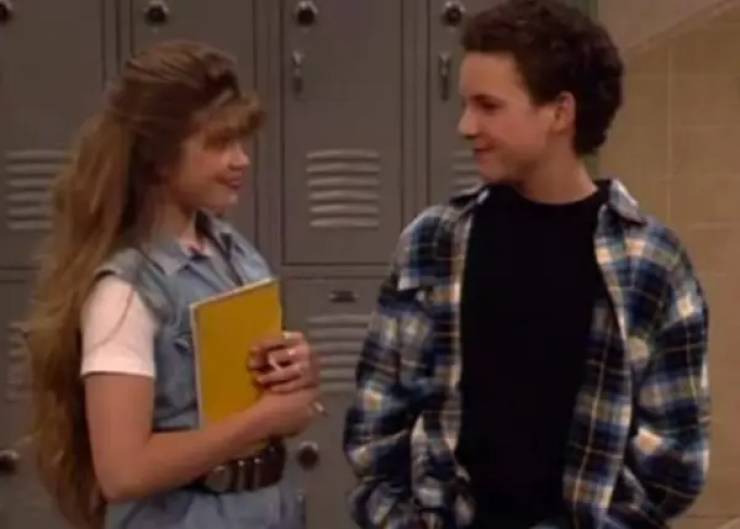 The big-eyed design of the Powerpuff Girls was inspired by the art of Margaret Keane. 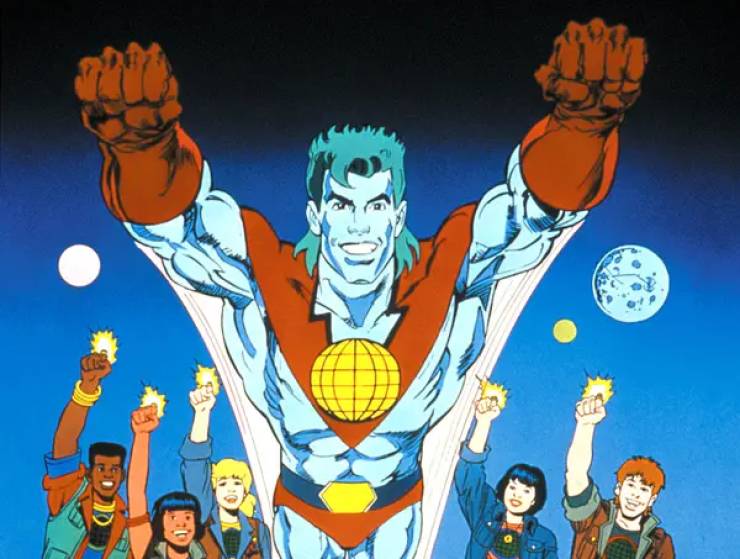 Saved by the Bell actually started out as a show called Good Morning Miss Bliss, which was set in Indiana and featured Zack, Screech, Lisa, and Mr. Belding. It was canceled after one season, but the four characters were put in a new setting with different characters, and Saved by the Bell was born. 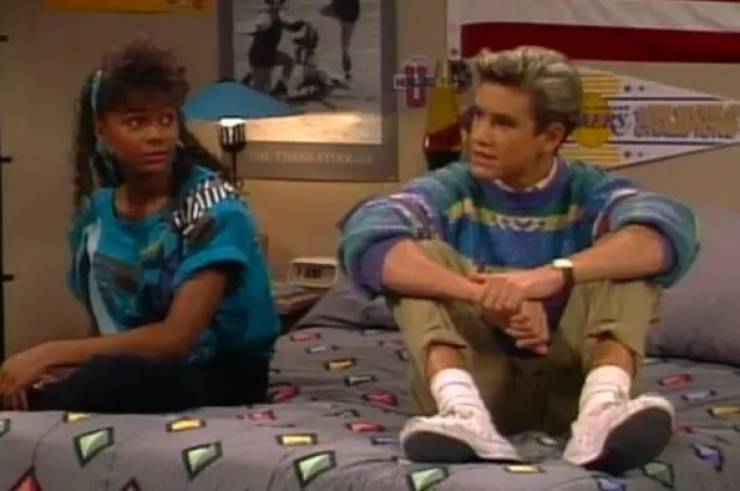 The substance the kids thew on the fire in Are You Afraid of the Dark? to make it smoke was nondairy creamer. 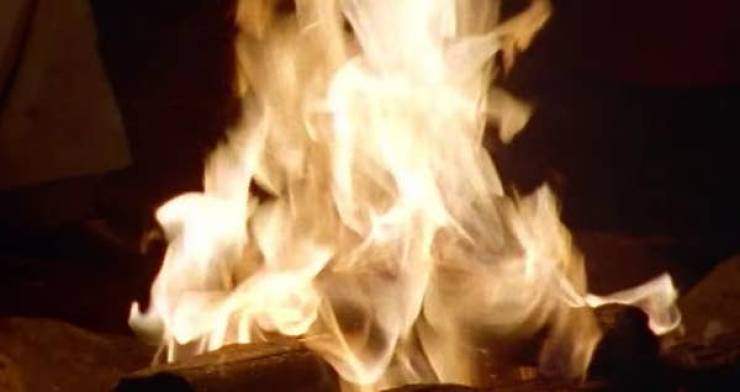 The character design in Aaahh!!! Real Monsters was partially inspired by Yellow Submarine. 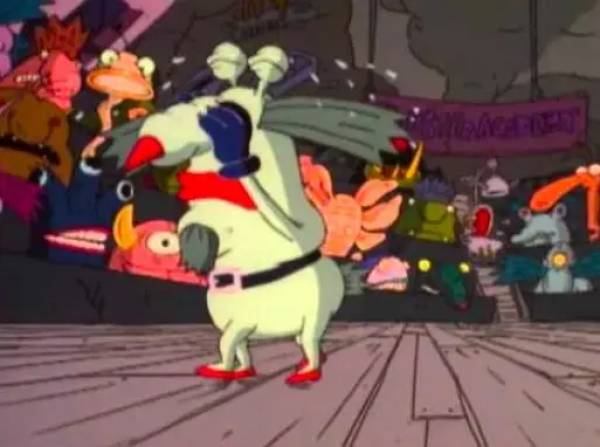 Mighty Morphin’ Power Rangers was initially banned in Malaysia because “morphin” sounded like “morphine.” The show was eventually allowed to air with the word removed from the title. 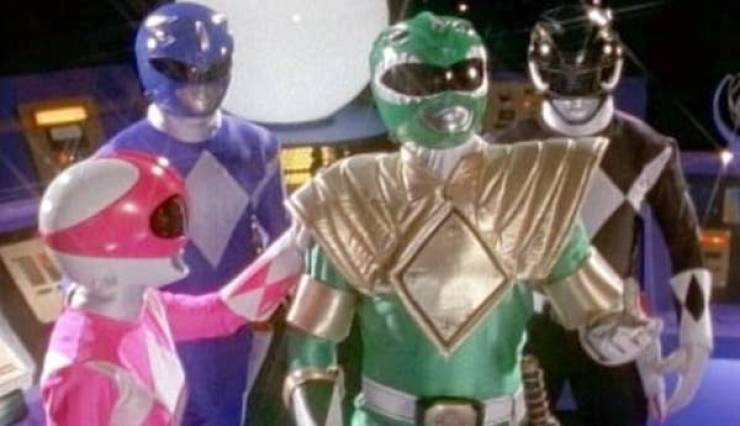