Eve Hewson is Becka from Bad Sisters and is also singer Bono’s daughter. 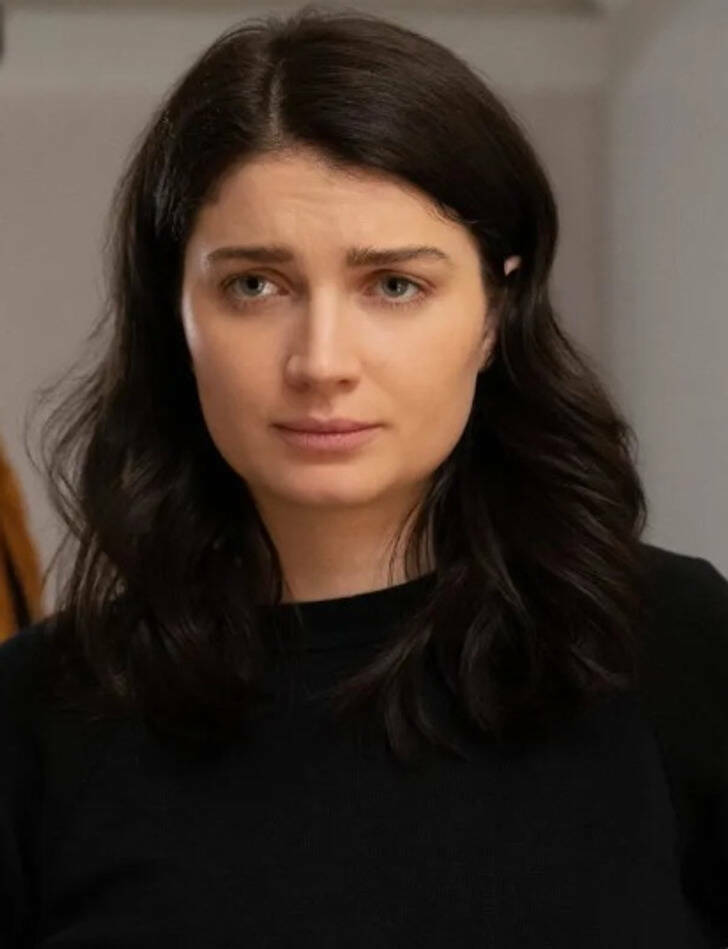 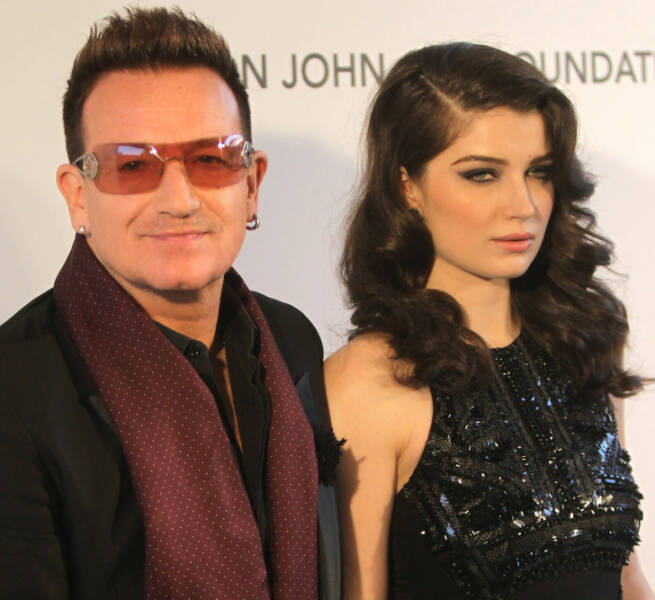 Nico Parker, Milly Farrier in Dumbo, is the daughter of Thandiwe Newton (and her dad is director-writer Ol Parker). 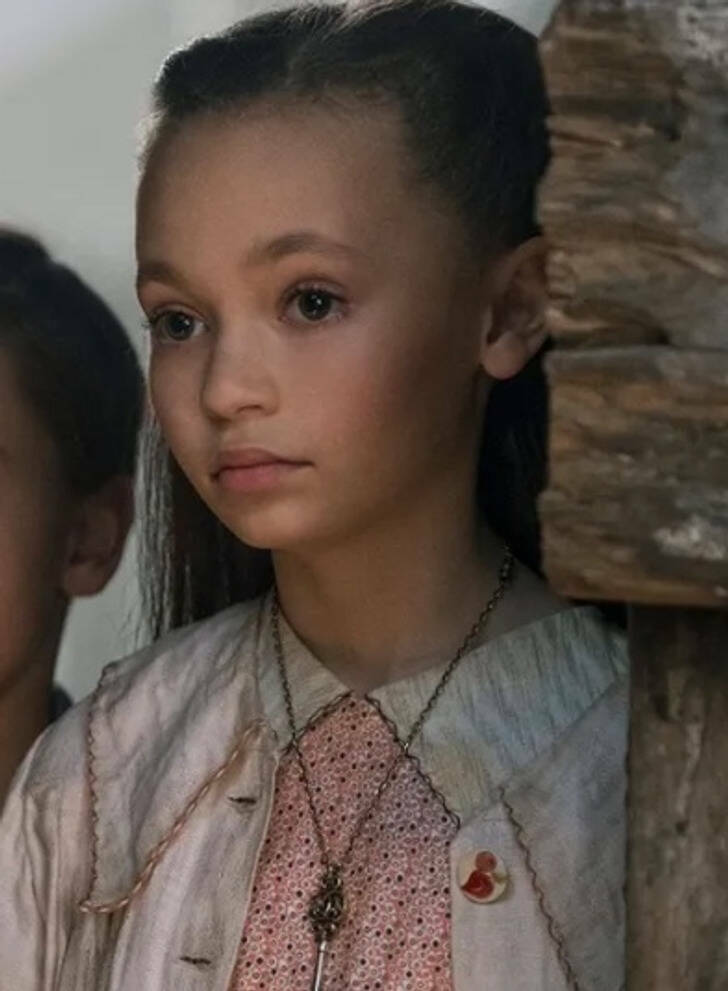 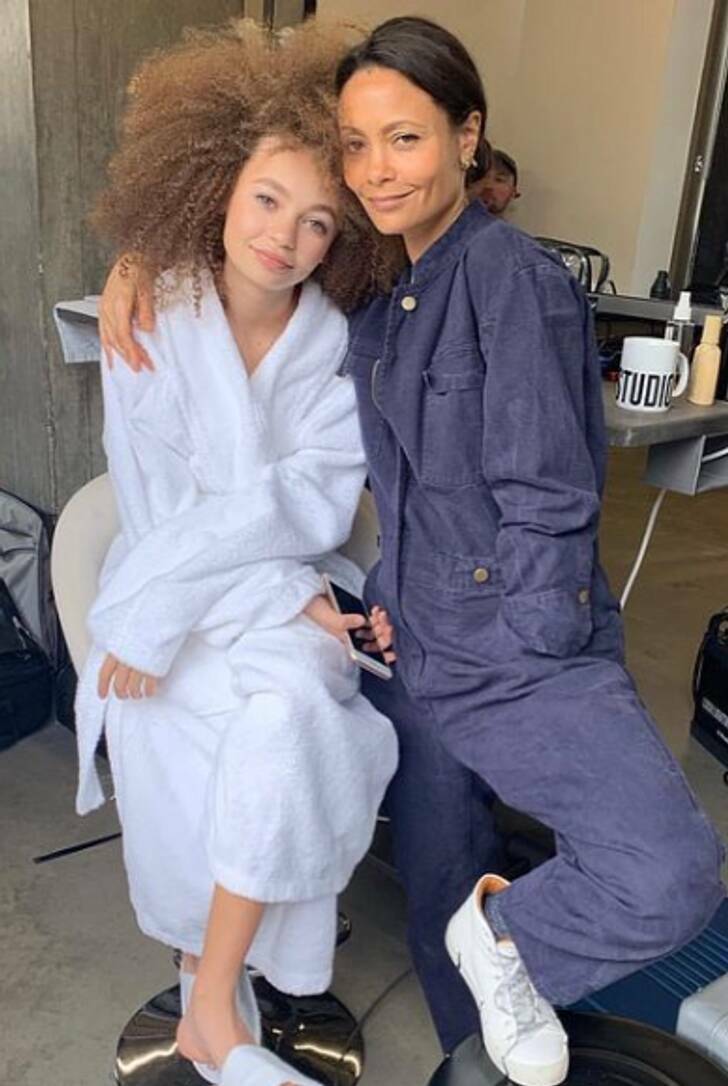 Iris Law is Soo Catwoman on Pistol as well as the daughter of Jude Law. 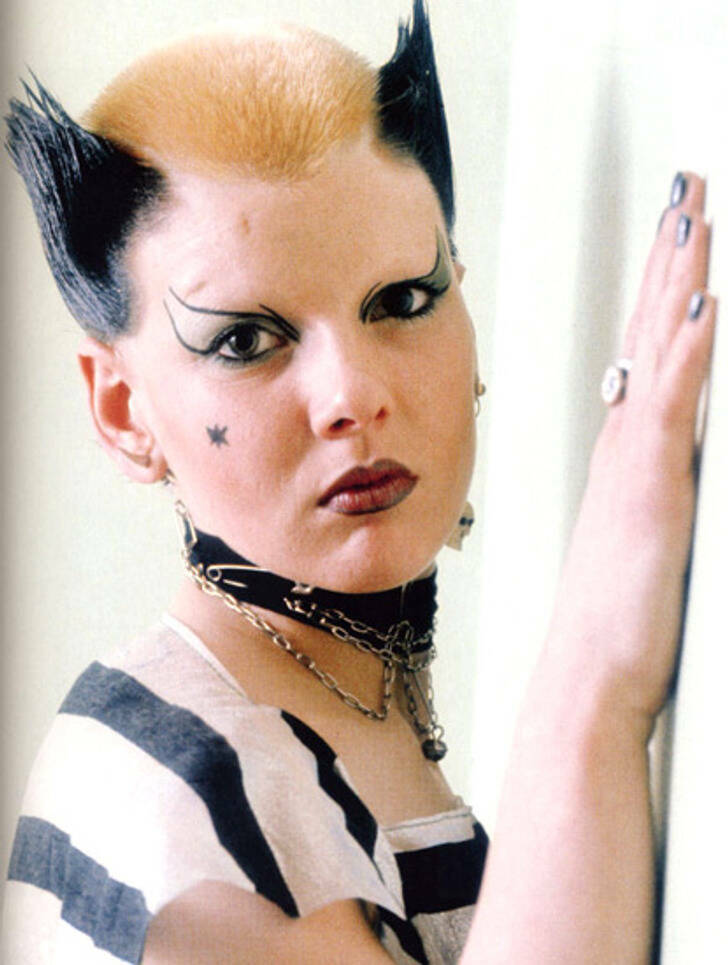 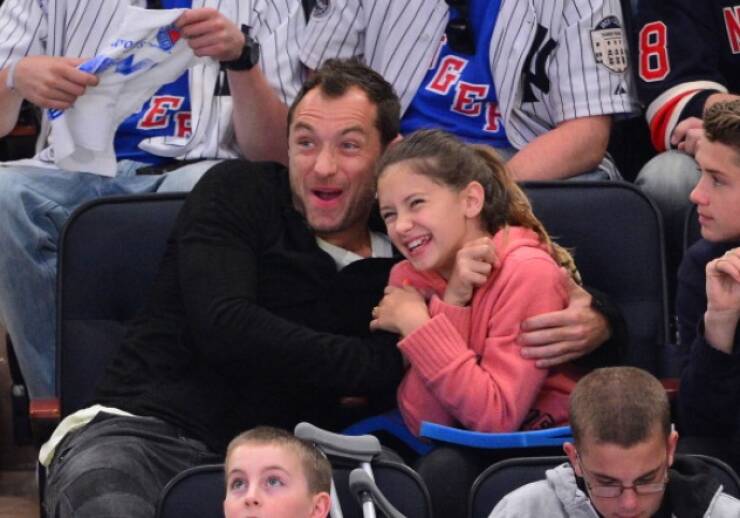 Milo Gibson is Dave Hayes from Manifest West, and he’s the son of Mel Gibson. 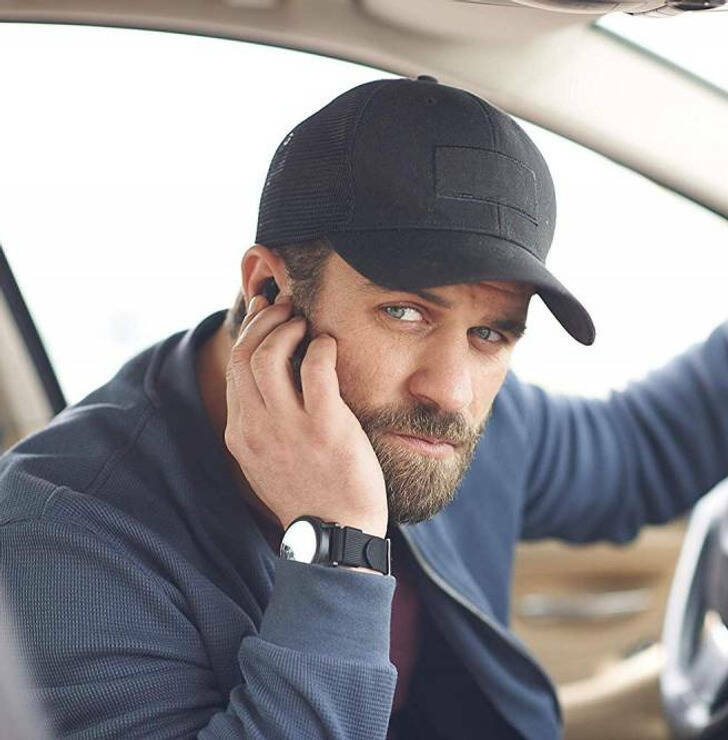 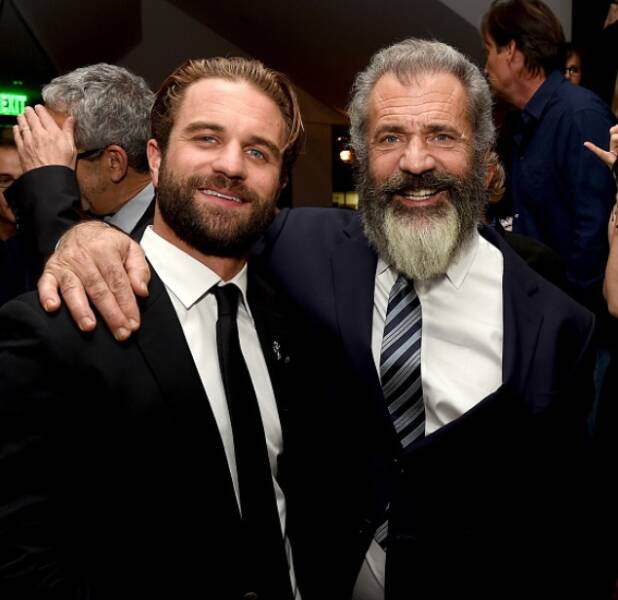 Ever Anderson is the young Natasha from Black Widow and the daughter of Milla Jovovich. 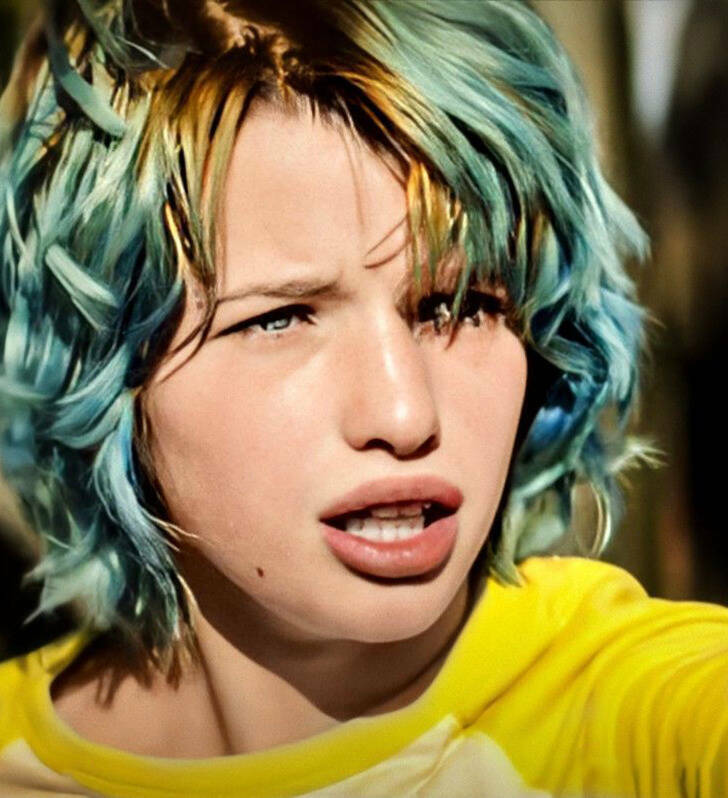 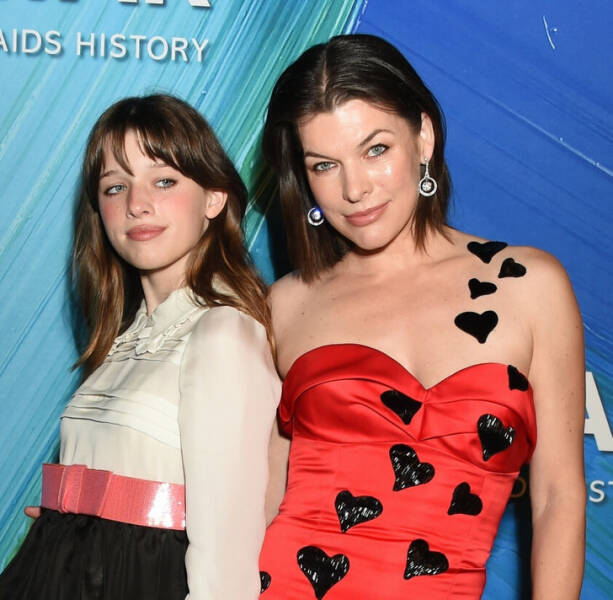 Ty Tennant as young Aegon Targaryen from the series, House of the Dragon, is David Tennant’s son. 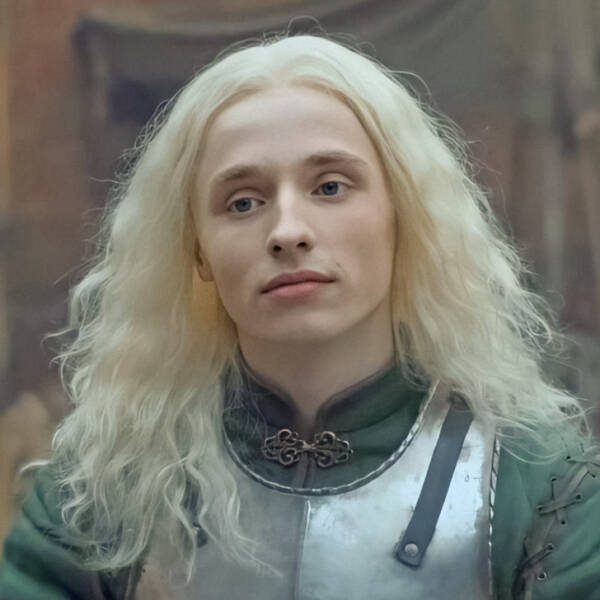 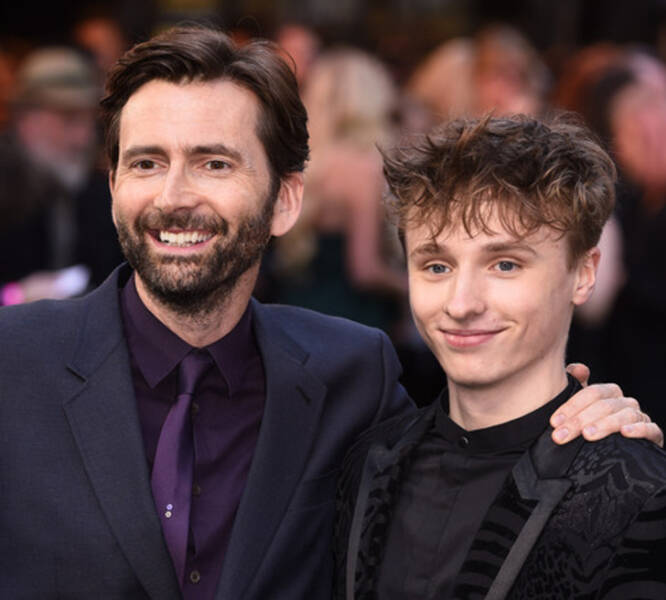 Gaia Wise as Jo Reynolds from Silent Witness is the daughter of Emma Thompson. 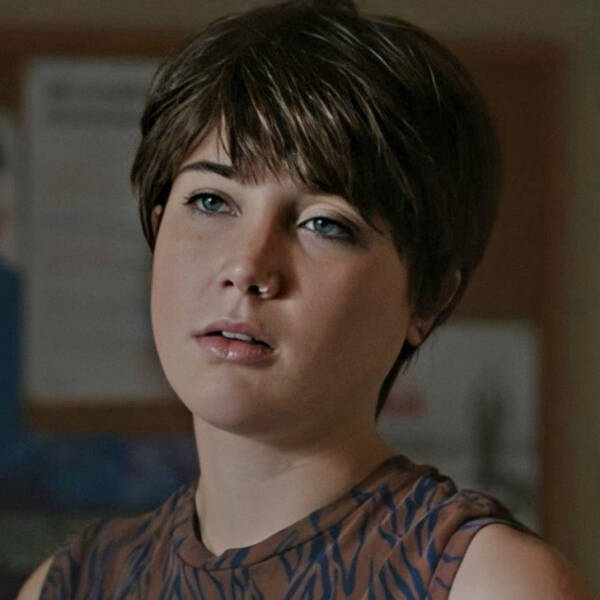 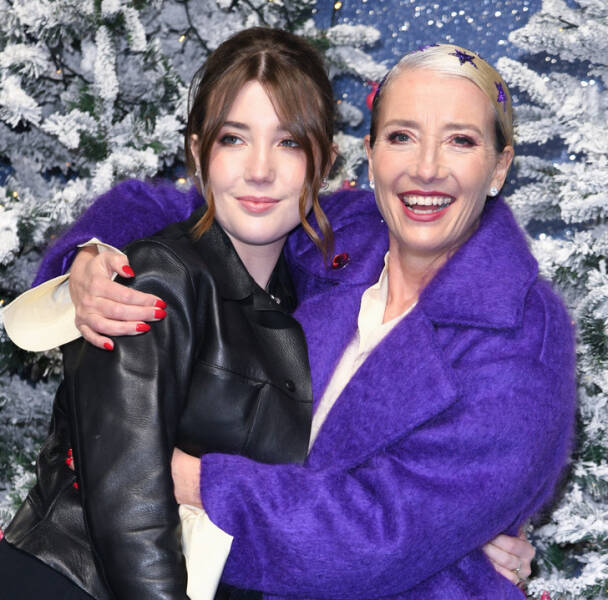 Jake Cannavale as Caesar from the mini-series, The Offer, is the son of Bobby Cannavale. 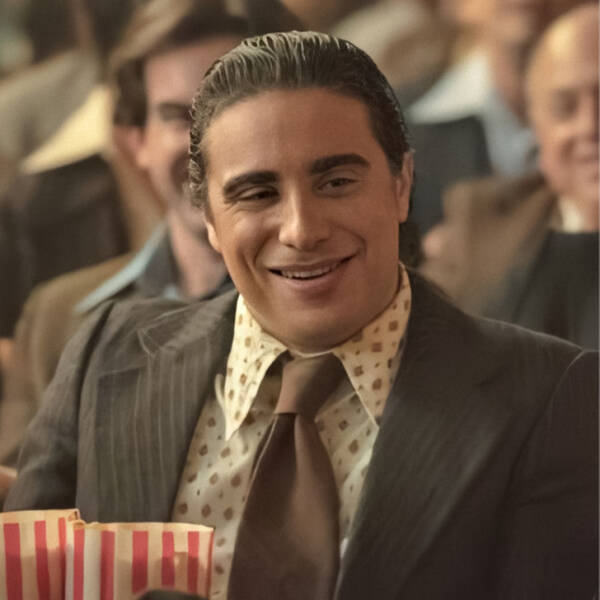 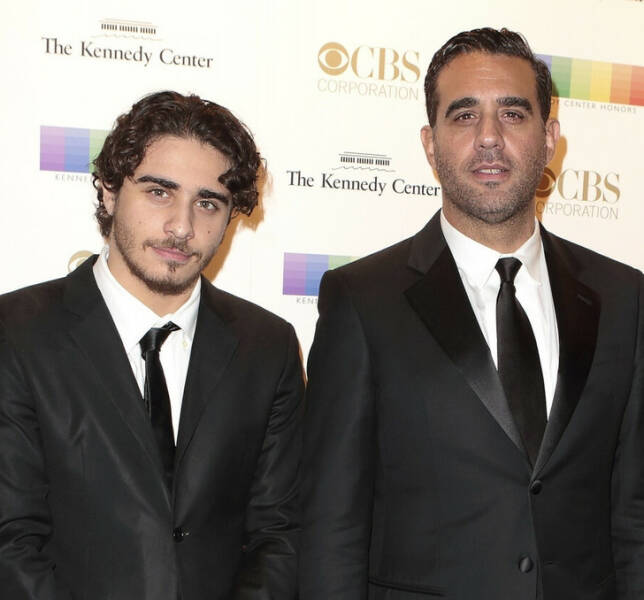 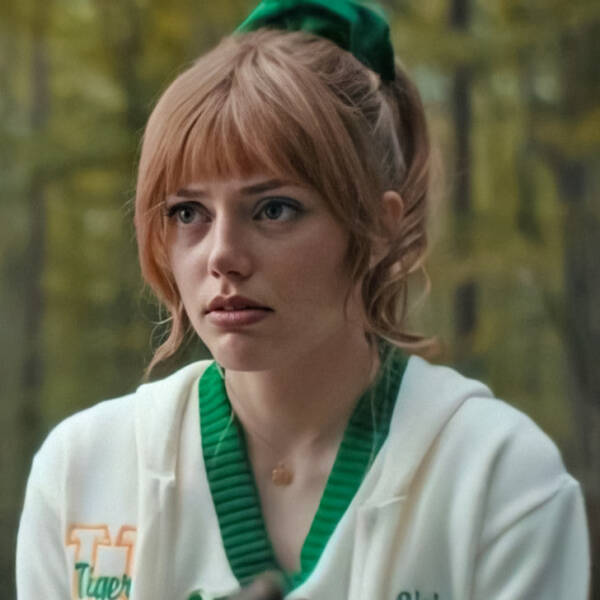 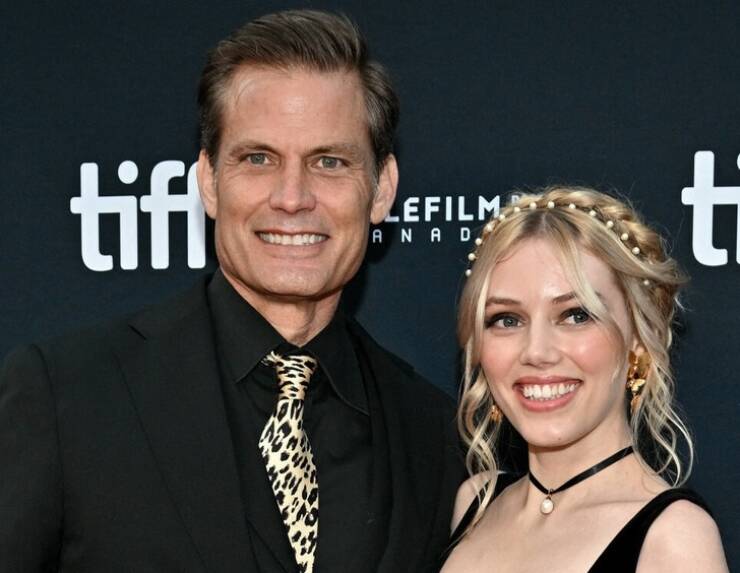 Ruby Modine plays Sierra on Shameless and is the daughter of Matthew Modine. 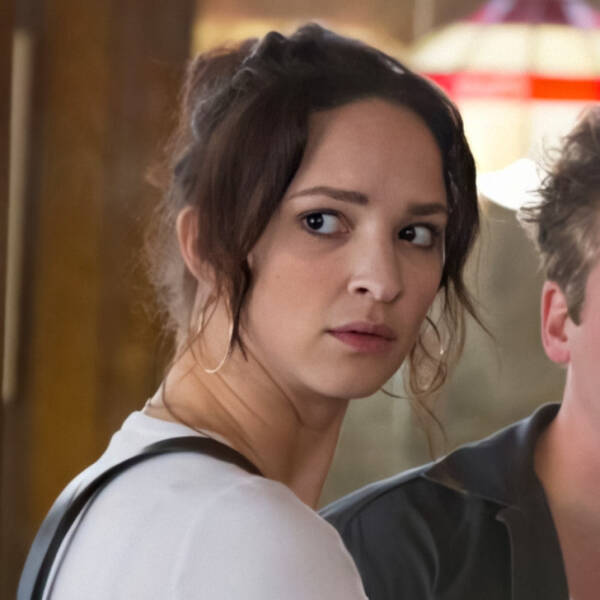 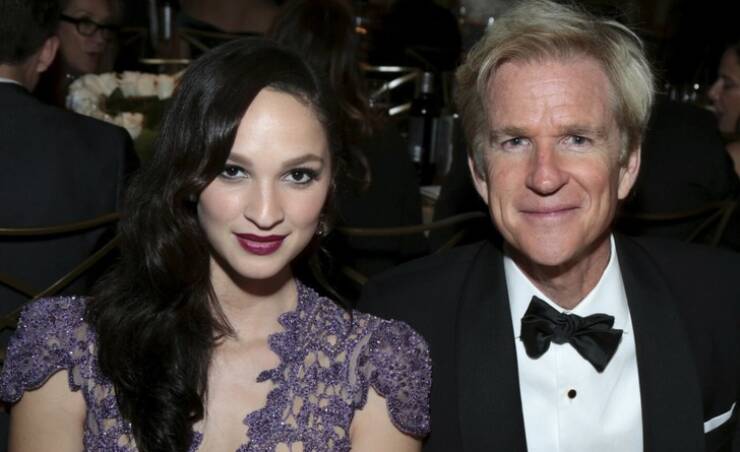