20 Big Movies That Were Forgotten 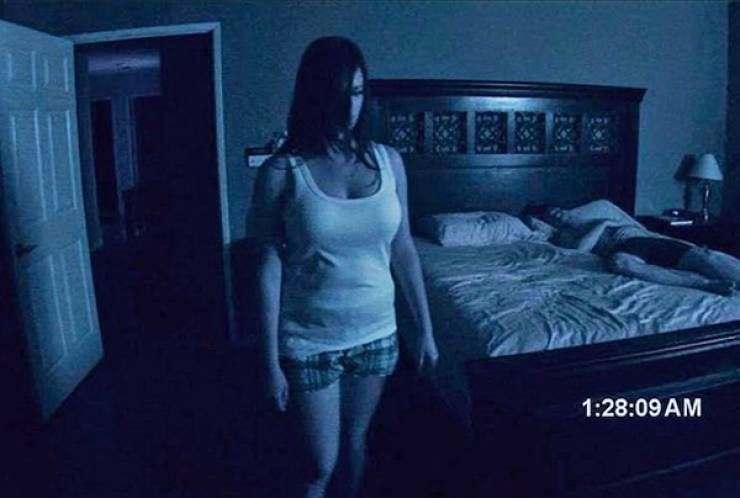 “When the first Paranormal Activity came out, the world seemed to stop for a few weeks. It was THE scariest movie anyone had ever heard of. The hype was bananas.” 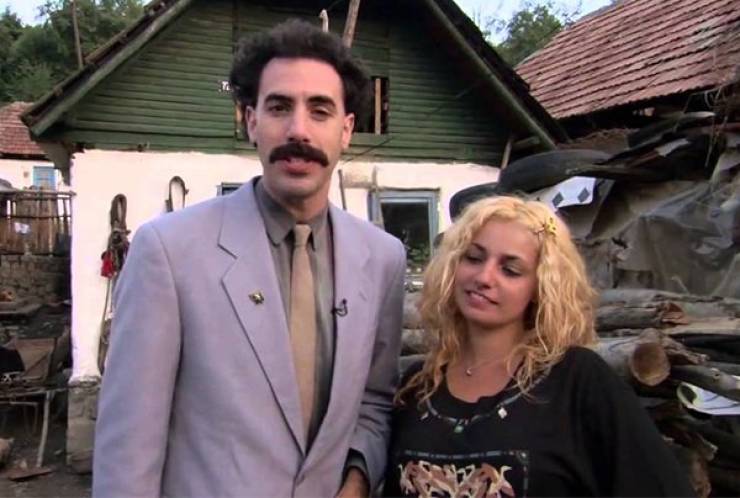 “Borat. That was THE character to quote for years.” 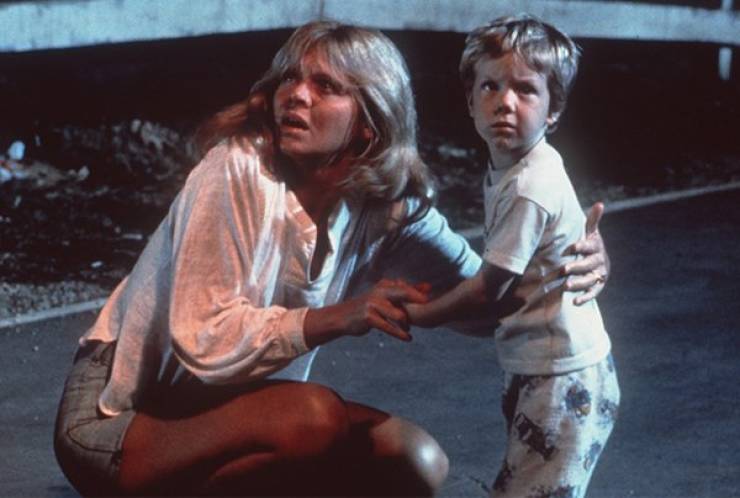 “Close Encounters of the Third Kind was huge. Now, only movie gerks remember it.” 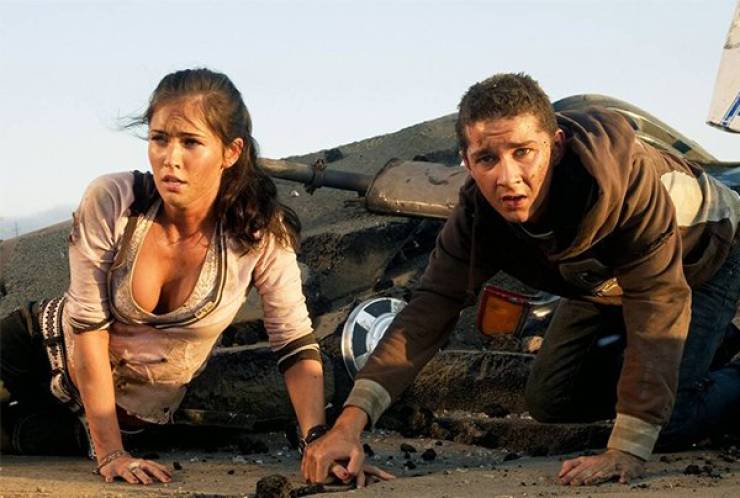 “Transformers was a legit blockbuster. Unfortunately, it suffered from sequelitis where they tried to make it a franchise, and pumped them out so quickly, they just got continually worse and worse with each one. I honestly could not tell you what the plot of the second, third or fourth movies are about, even though I definitely watched them.” 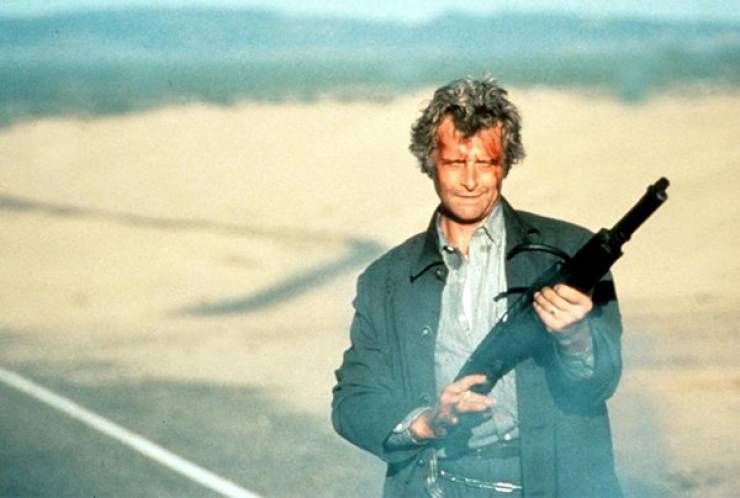 “One of the greatest horror/thrillers of all time with one of the best and most sinister bad guys to ever grace the screen. The Hitcher with Rutger Hauer and Jennifer Jason Leigh.” 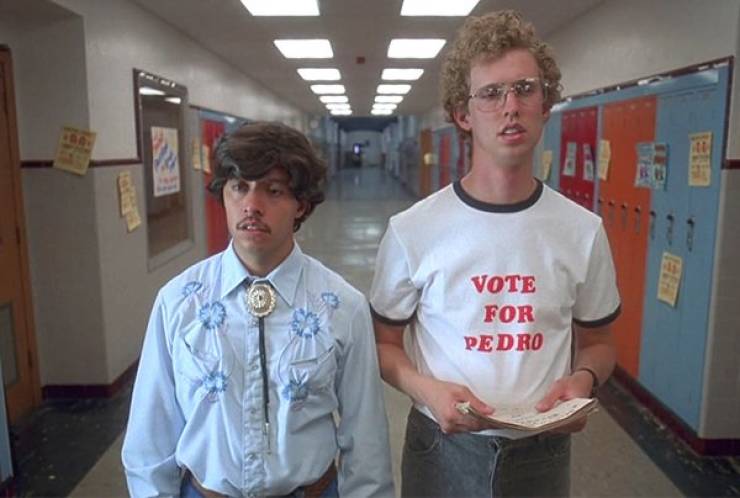 “Napoleon Dynamite was huge for an indie film. Jon Heder was payed $1,000 for a film that made over 45 million dollars in the U.S” 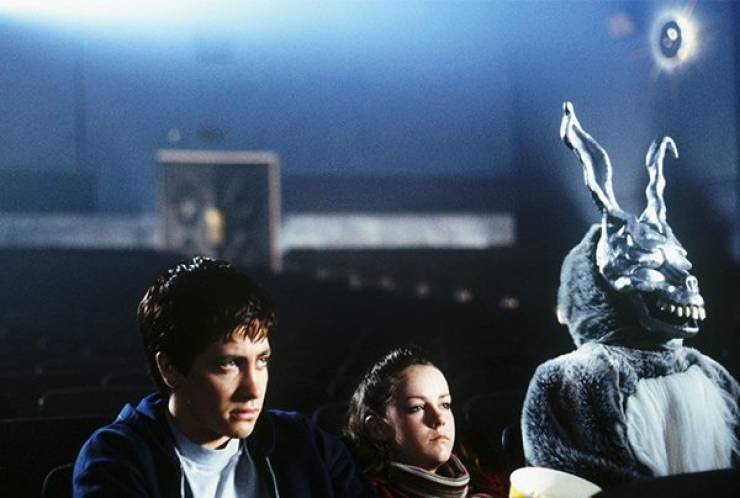 “Donnie Darko (2001) Every person in high school and college seemed to have seen this movie, loved it, and quoted it all the time. Haven’t heard s@#t about it in like 15 years.” 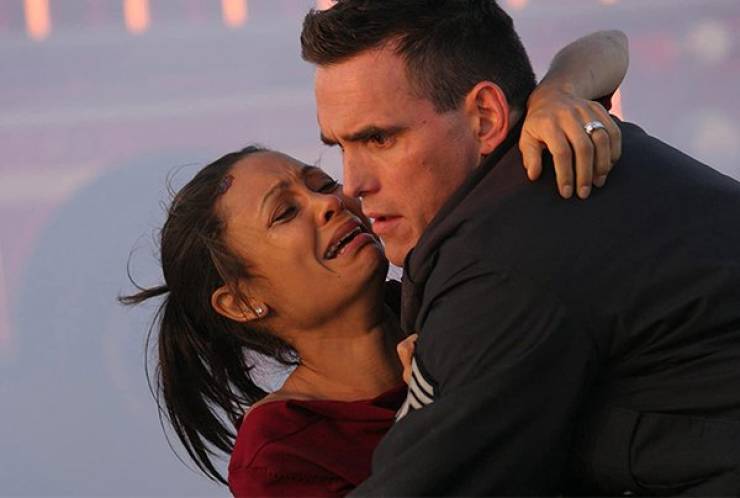 “Crash. It won best picture and no one ever talks about it.” 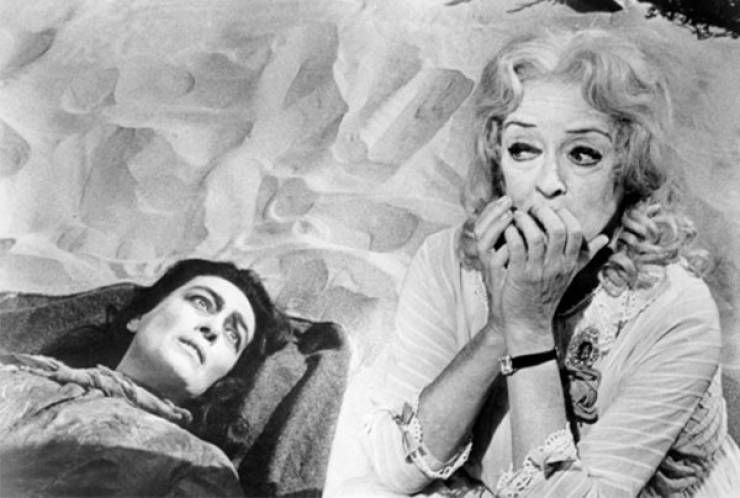 “Whatever Happened to Baby Jane? It was legitimately the comeback film for two of Hollywood’s major stars that just so happened to hate each other. But everyone only knows/remembers Psycho.” 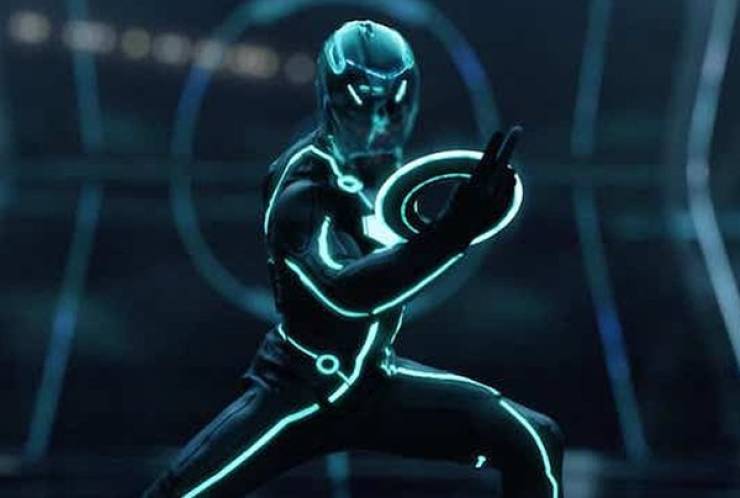 “I remember Tron: Legacy being pretty big when it released. It had a sequel planned but I guess it got pushed way the hell back when Disney started buying the entire entertainment industry.” 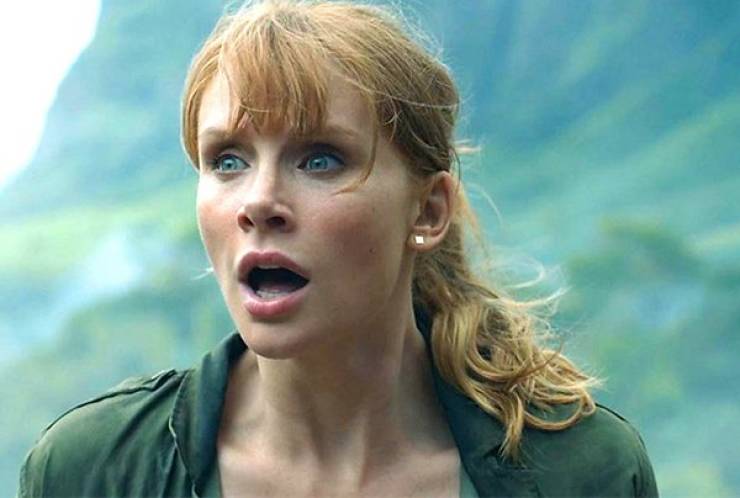 “Jurassic World. It beat out Avengers in 2015 for the opening weekend box office record and held it until Star Wars that December. No one talks about that movie. Not like they did Jurassic Park. I was hyped for it, but it wasn’t that great.” 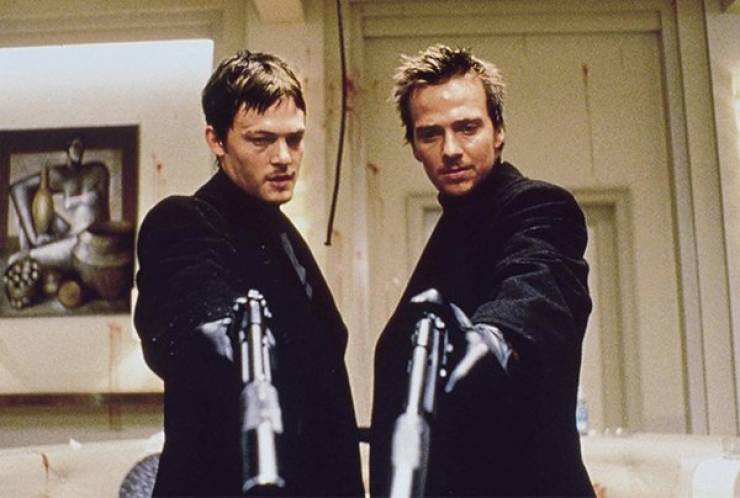 “Does anyone else remember that weird time period where literally every high school and college aged boy was obsessed with The Boondock Saints? Or was that just a weird fever dream I had of Willem Dafoe in drag?” 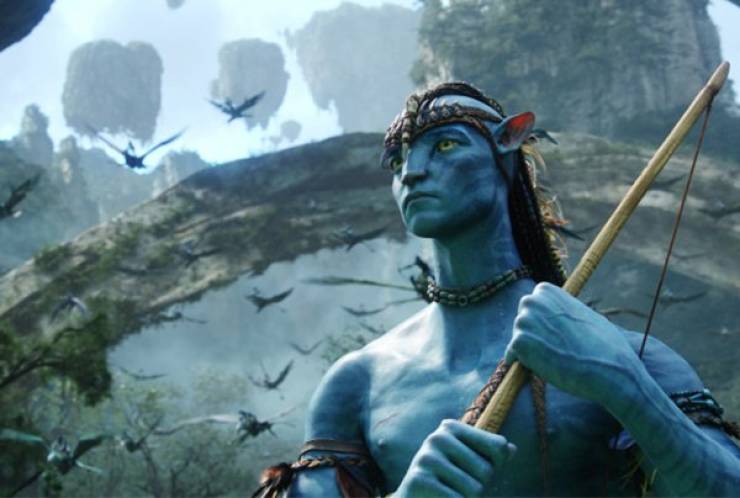 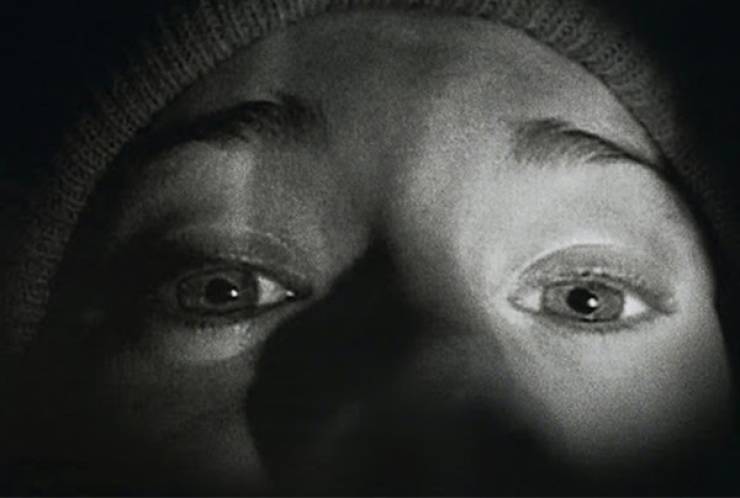 “Blair Witch Project. Was it real video or a movie??? That’s what I remember being the big hype.” 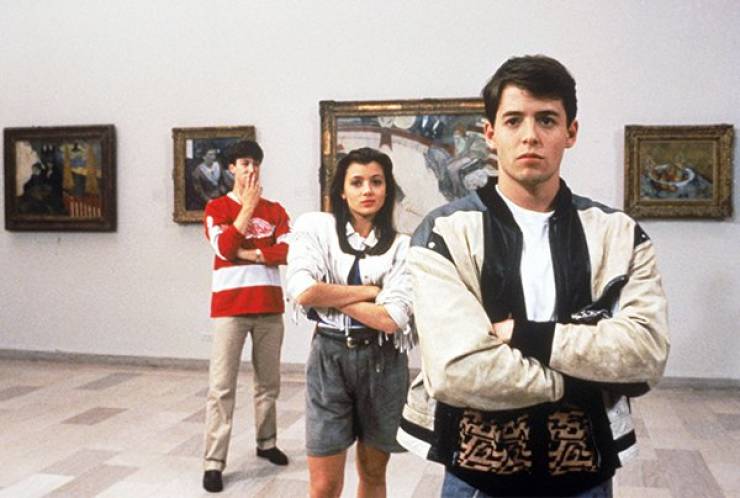 “Ferris Bueller’s Day Off. Never hear anything about this film other than the occasional “life moves pretty fast” quote in an Instagram bio.” 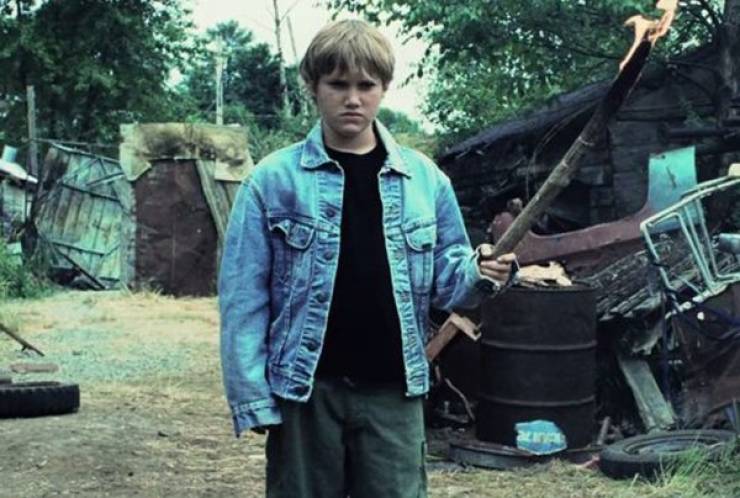 “The Butterfly Effect. Maybe people would’ve still talked about it if they didn’t mutilate the premise with god awful sequels.” 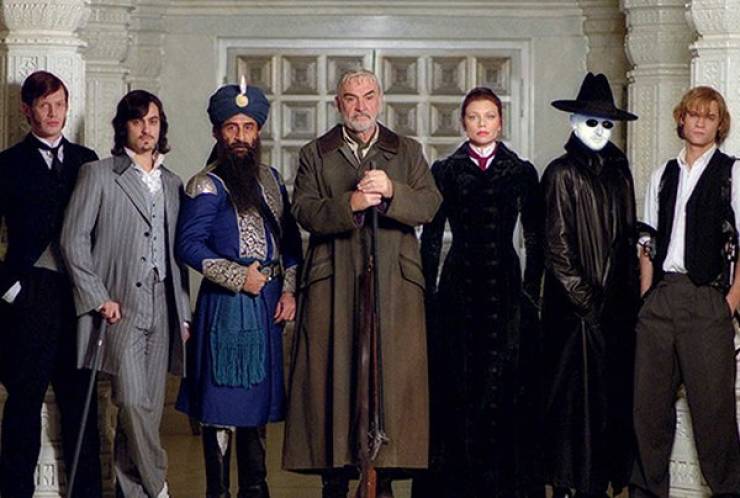 “The League of Extraordinary Gentlemen. They thought this was going to be huge, there was even theme park rides based on the film, but I couldn’t remember 1 thing about it a week after watching it” 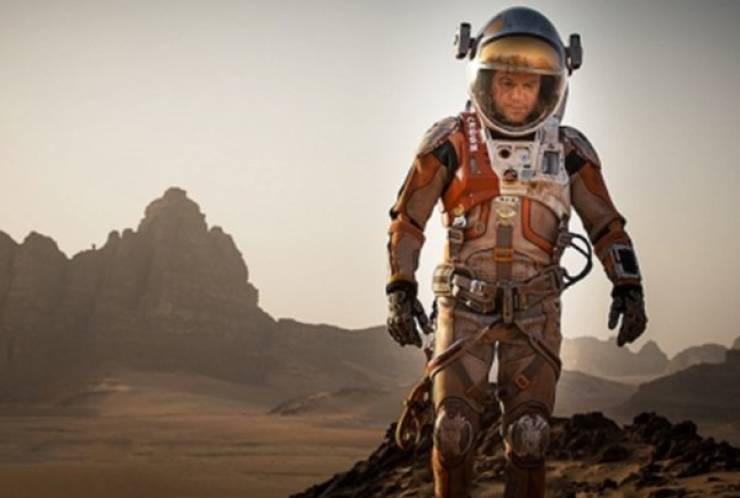 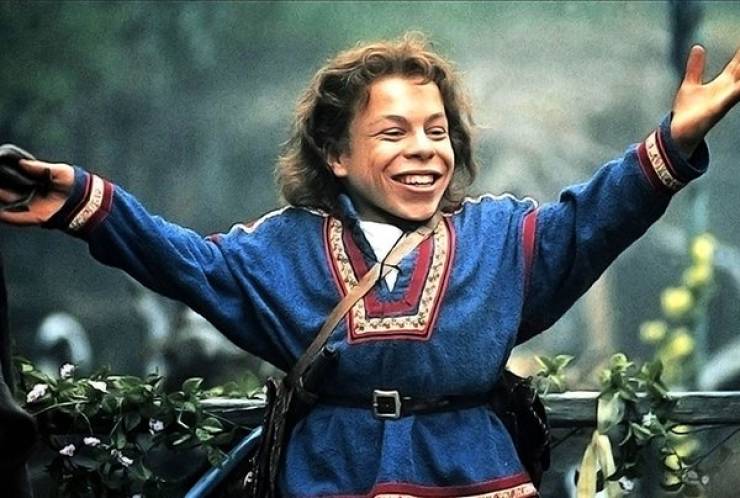 “The one I remember was Willow. The advertising was like nothing else, it was all over TV, breakfast cereals, etc. 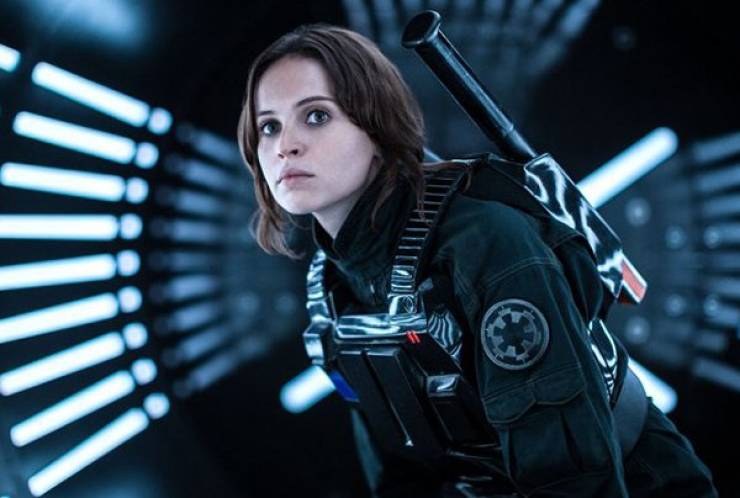 “Rogue One got a lot of attention as the first “off the path” Star Wars movie, but after the clusterf@#k that was TLJ, Solo, and RoS (and how TLJ and RoS basically retroactively f@#k TFA by not following it up) no one seems to talk about the only okay-to-good modern Star Wars movie… other than maybe pointing it out as such when discussing how awful the sequel trilogy is.”

Previous Then VS. Now, But In Memes
Next 20 Vintage Parent Photos That Look Way Too Fabulous